Her art is driven by technology. It’s her medium of choice – and her chosen metaphor for power dynamics. “In human relationships, there’s always the power part of human intereactions, and with technology, it’s a matter of who has access and has control over whatever it is,” she says. “I use it in a really broad way – not just with computers.” 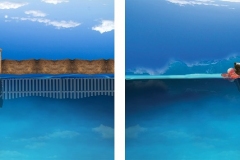 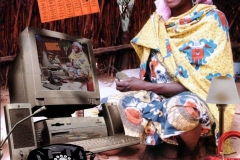 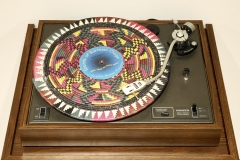 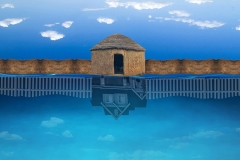 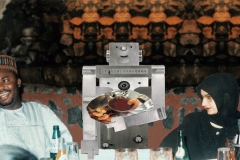 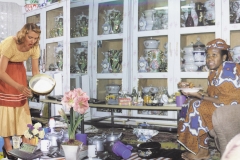 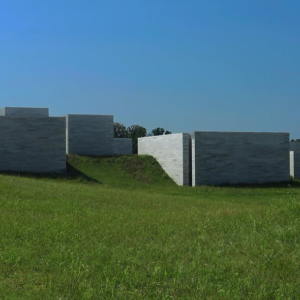 Photographer Paul Clemence likes to blend the abstract and the descriptive in his architectural work. “I’m always...