Examples of compelling architecture and exquisite craftsmanship are all around us. I have always admired the Deep River Town Hall, just one town north of our home office here in Centerbrook, Conn. The building was completed in 1893 on what was then the region’s major artery leading north from the beaches of Long Island Sound. The adjacent trolley line is evidence of that.

Designed by architect G. W. Cole, the town hall is a handsome Flat Iron building of the Romanesque Revival style, and was considered at the time to be quite avant garde. In 1976 it was added to the National Registry of Historic Places. The exterior is fashioned of common and local clay brick (probably from New Haven), which is accented with granite foundation, sills, and water tables that serve both structural and ornamental functions. The graceful beauty of the building is in its detailing, execution, and uncommon footprint.

Its almost triangular shape has two acute, rounded corners and one squared-off right angle. Perfectly suited for its site, the three-story building projects stylish authority to the adjacent streets. The curving and arched entranceway and large window above must have presented quite a challenge to its craftsmen. The bricks that form the arches, for example, have to conform simultaneously to three distinct curvilinear planes, with each brick in the compound curved arch being different from its neighbors.

The bricklayer was flying solo, one brick at a time; unlike a carpenter or metal artisan, he couldn’t plane or sand or hammer the imperfections into proper alignment after the fact. Each brick was like a single-elimination playoff game: one and done. Where it was set, in time and space, is where it stayed. No doubt, the mason, or masons, had forms and molds to guide the process and to support the arch as it was being built. Ultimately though, this brickwork, particularly the complex arches, could only have been crafted with a remarkable level of pride, passion, and commitment to the trade. These qualities are in short supply today.

Such craftsmanship, combined with a homogenous structural/cladding system (masonry) and the flexible and waterproofing properties of lime-putty mortar, is responsible for the astonishing fact that the walls of the Deep River Town Hall have no cracks, gaps, or any other discernable flaws after 118 years. It was built for the ages.

You would be hard pressed to find someone in 2011 capable of executing these arches – or the curved, decorative medallions with the inset basket-weave field encircled by a raised brick band. Several openings in the town hall that have since been bricked up are exhibit A in this regard. The old knowledge is gone, as are the materials and processes. This reality and our commitment to efficient and modern building practices have all conspired to make this building a functioning artifact. An artifact, I would say, that is worthy of our respect, if not our reverence.

Editor’s Note: Patrick McCauley, Centerbrook Master Model Maker and Product Designer, was a brick and stonemason in another life. He gave a slide presentation on the Deep River Town Hall to fellow staffers as part of Centerbrook’s weekly series on favorite buildings. All of the photos are Patrick’s, except for the historical and aerial shots. 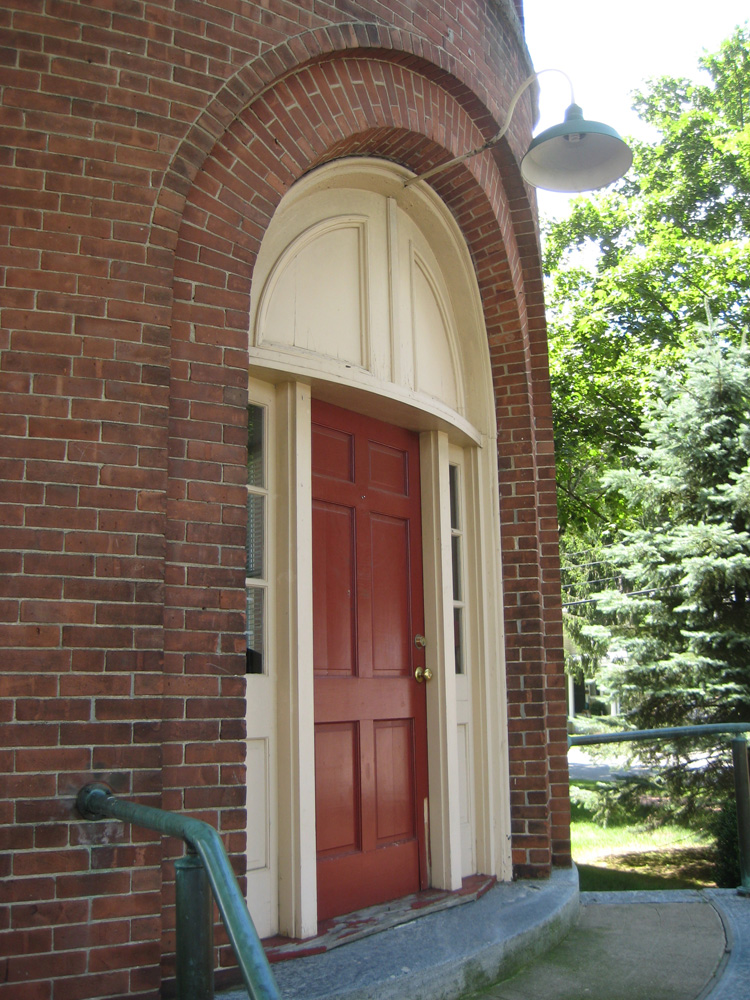 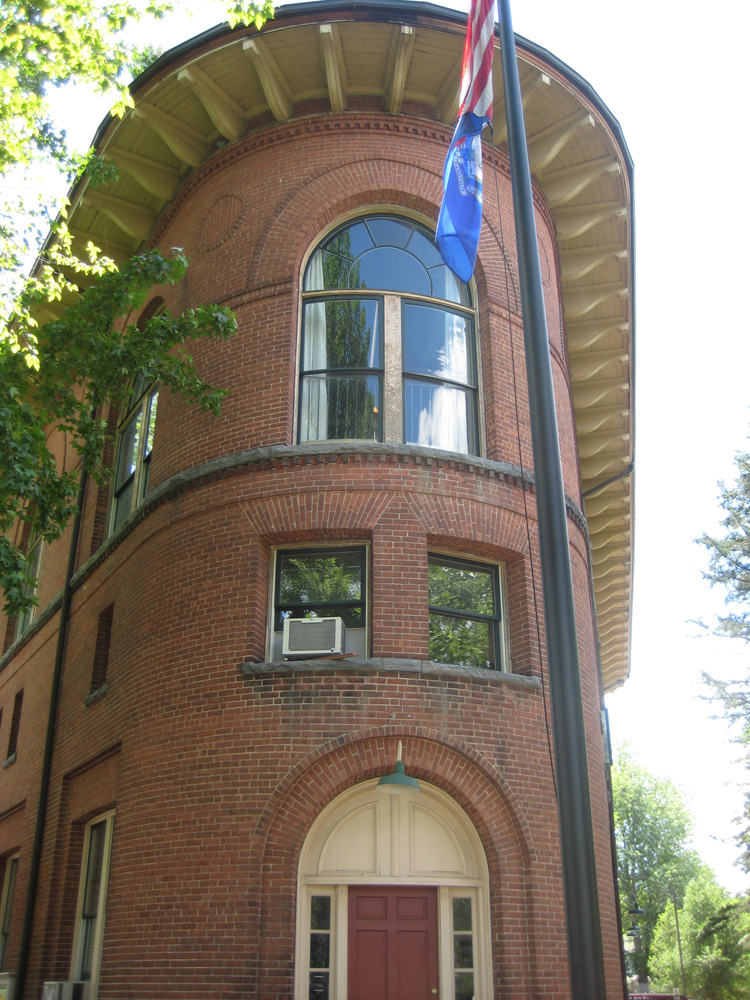 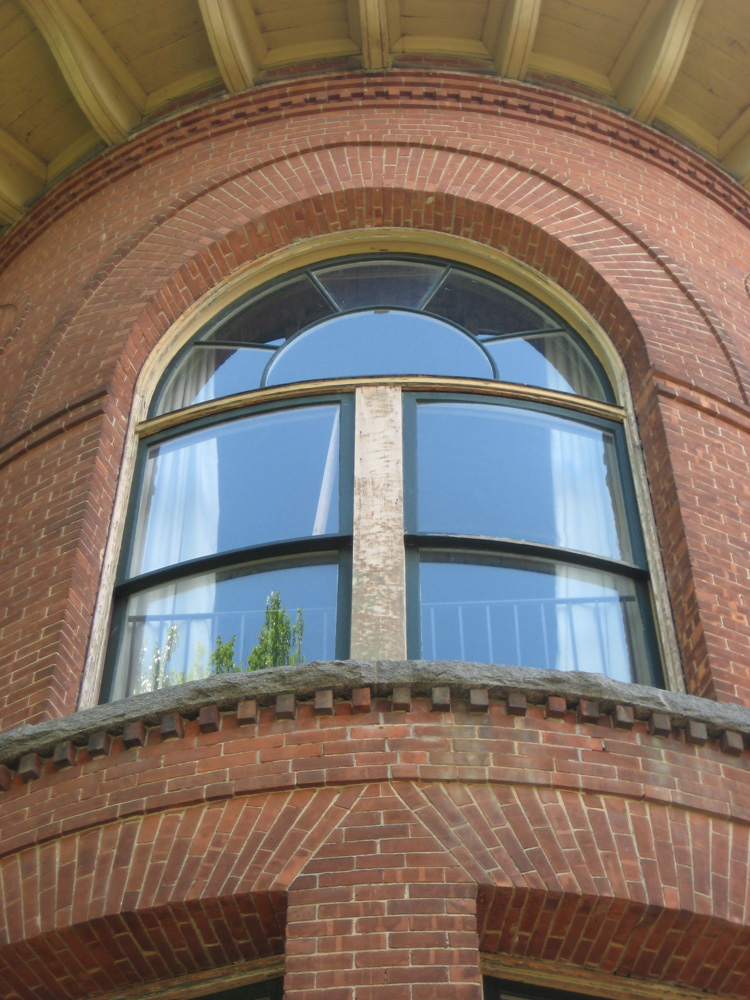 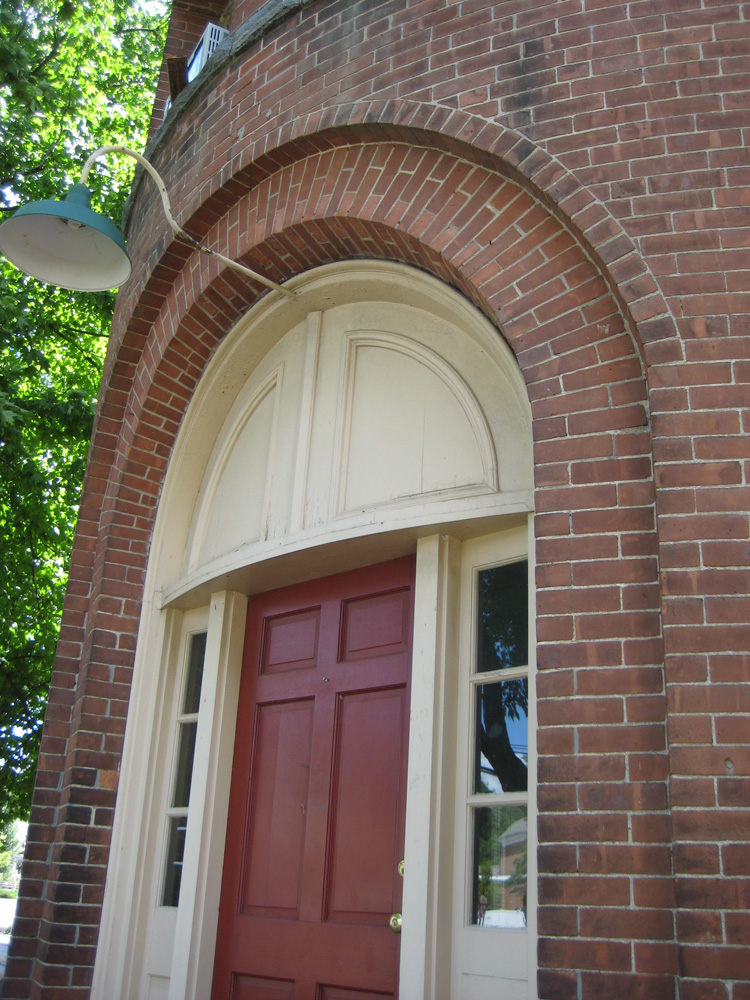 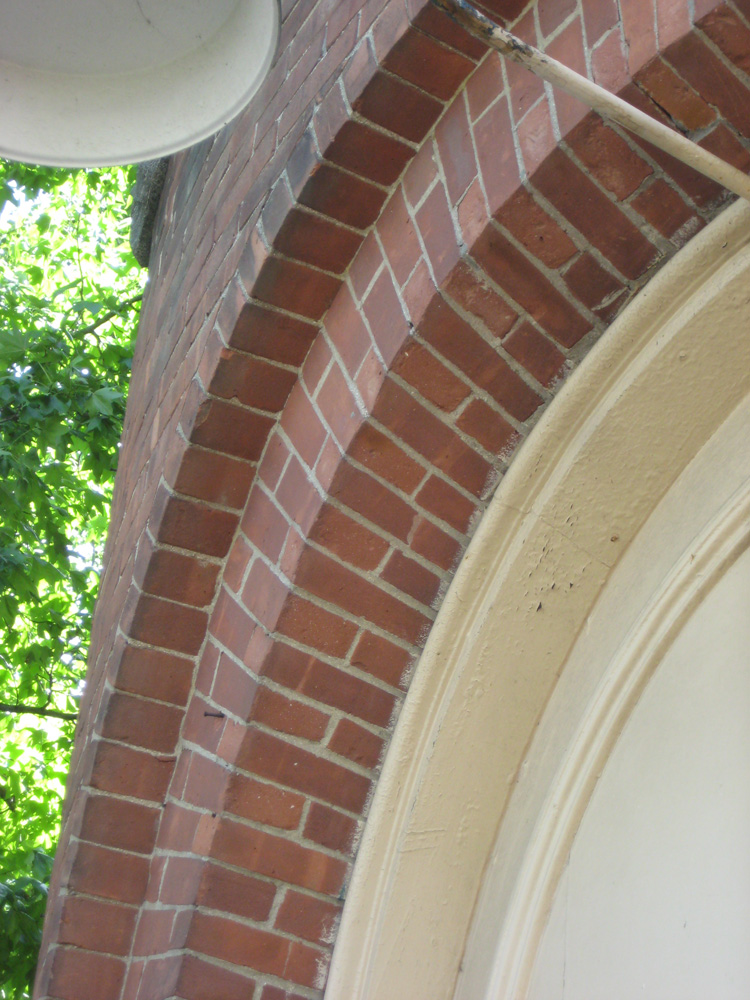 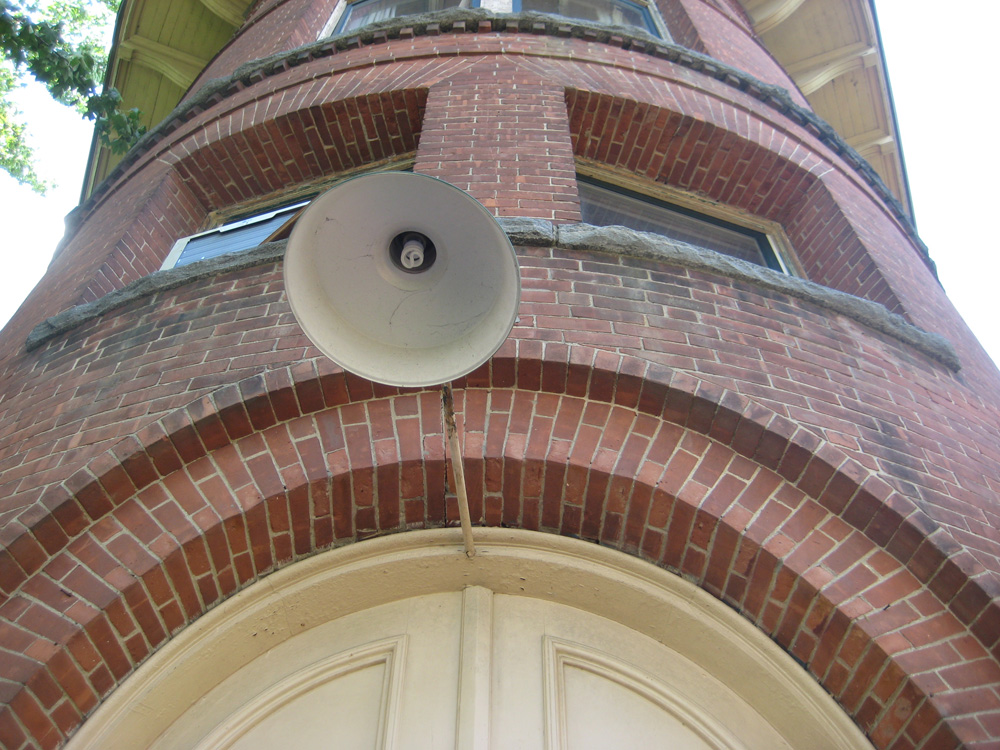 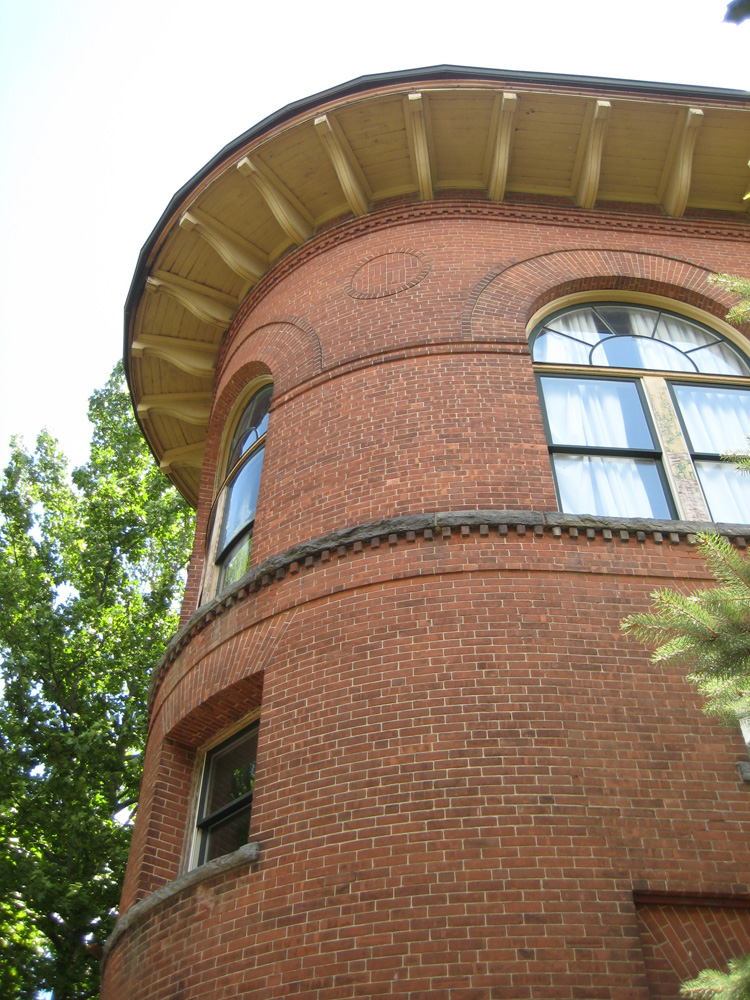 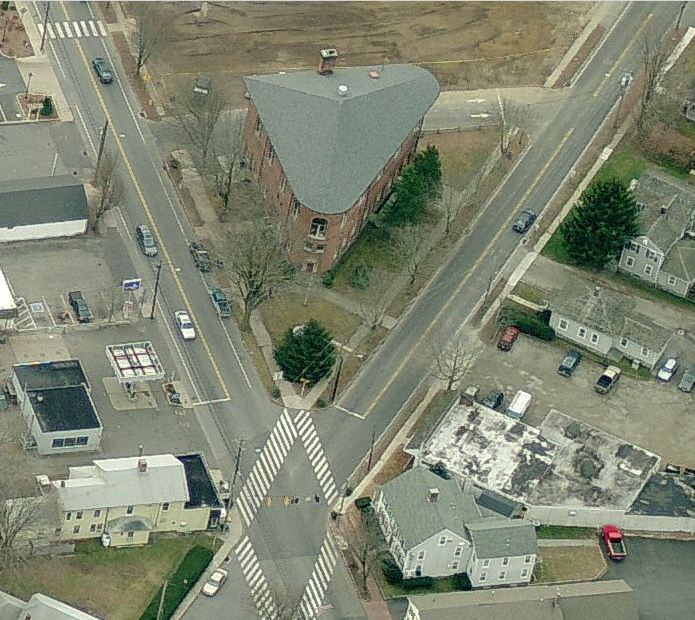 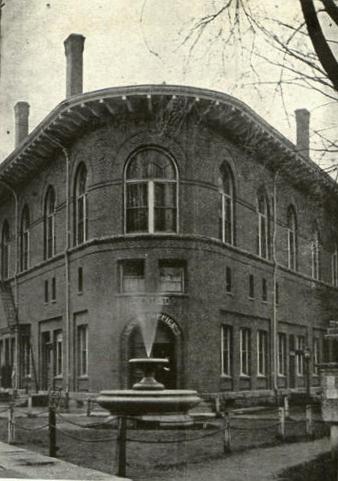 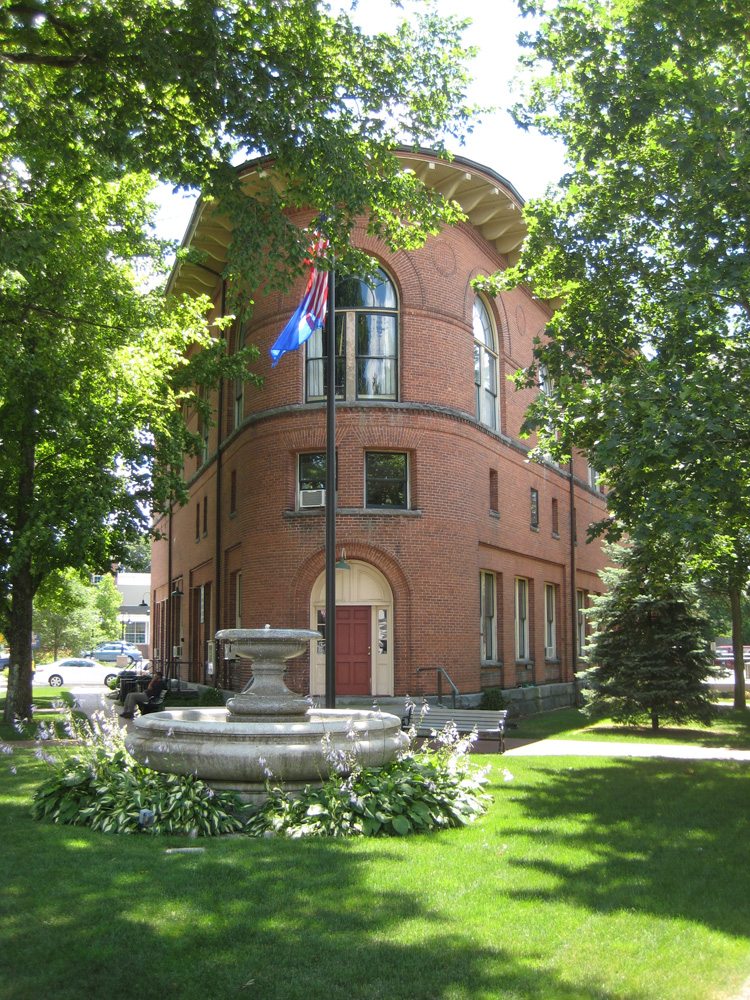 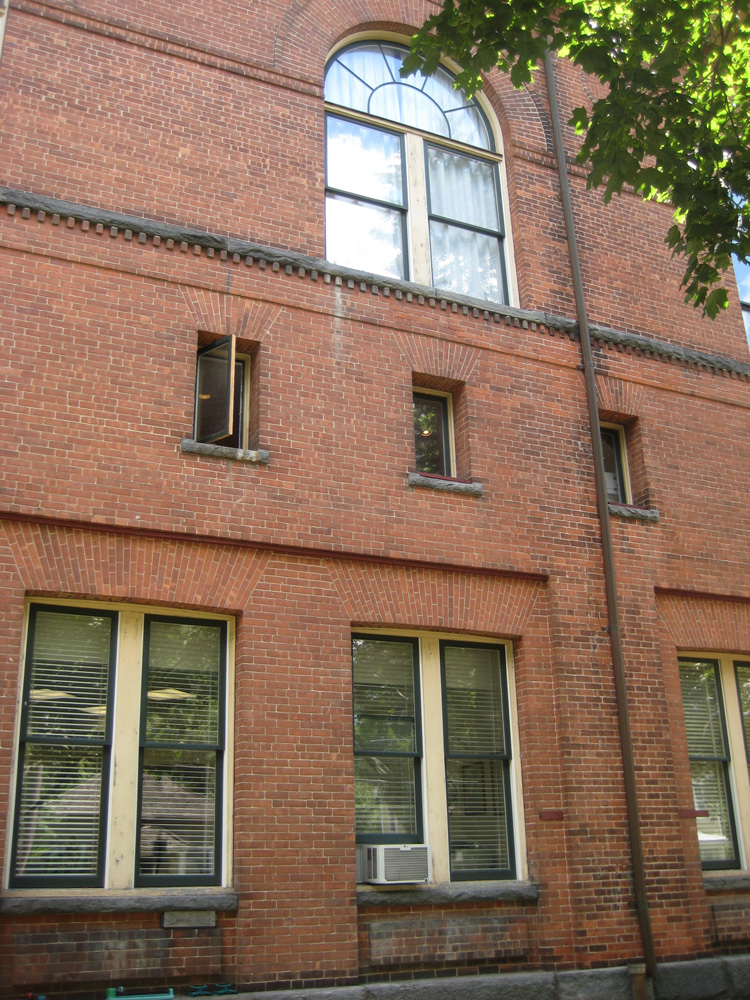 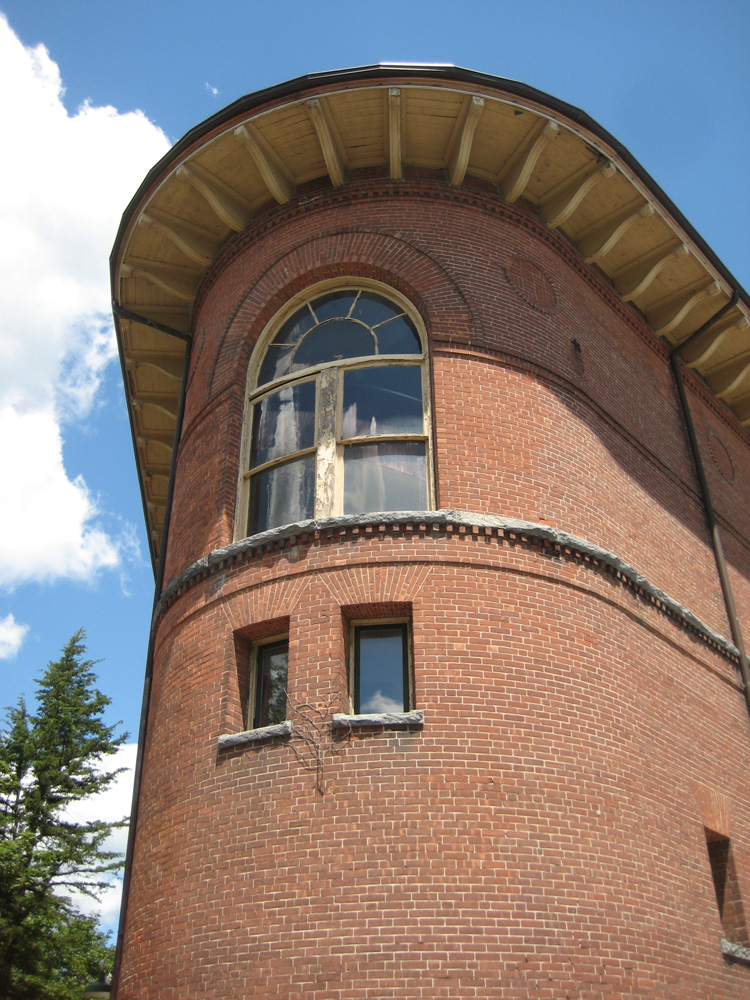 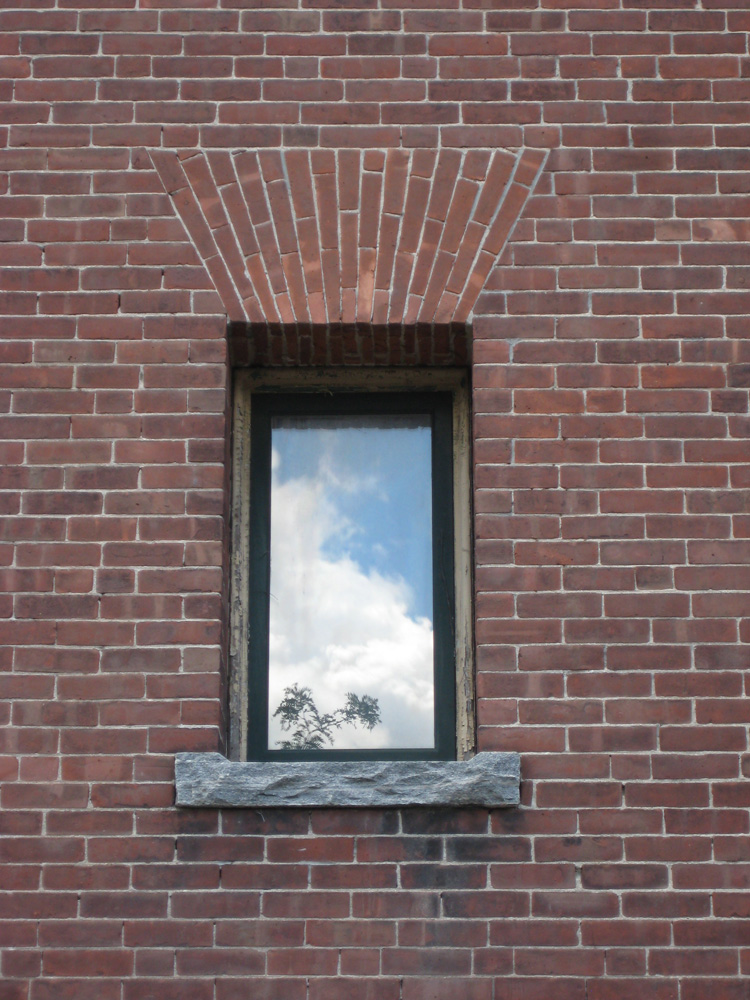 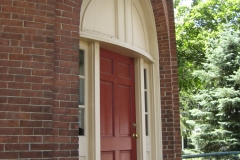 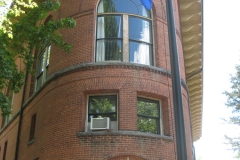 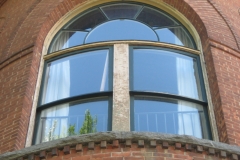 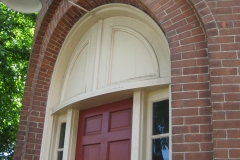 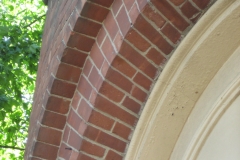 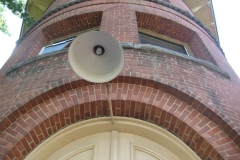 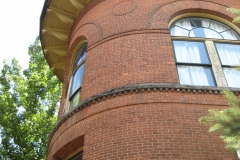 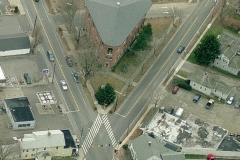 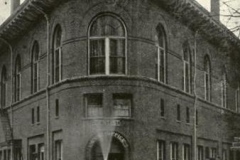 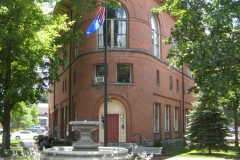 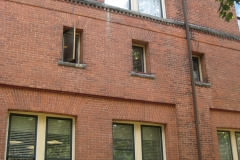 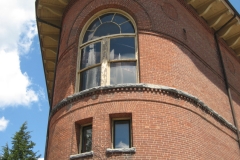 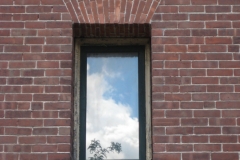 For those interested in vernacular buildings and interiors, you may want to check out this book:
http://books.wwnorton.com/books/detail.aspx?ID=9911

By JoAnn Locktov Ilana Shafir was born in 1924 in  the city of Sarajevo, now the capital of Bosnia and Herzegovina. ...