Jeweler Alex Soldier got his start as an electrician in a jewelry plant in Russia’s Ural Mountains.

Within a year, he’d been named chief designer.

Now, says his spokesperson Erin York, he’s considered one of the most innovative jewelers of our time. “They’re all one-of-a-kind pieces, carried by Saks and Neiman Marcus,” she says. They’re all incredible metalwork – it’s all done by hand, under microscope, in layers.”

There’s the sunflower, composed of 10 different pieces, then put together by hand. And the snail named Codi – a reminder to slow down and enjoy life.

And then there’s the statuette created for the annual Princess Grace Foundation Awards Gala in Monaco. Soldier’s been responsible for its design since 2009. Recipients have included Julie Andrews in 2011 and Dick Van Dyke in 2014. This year’s honoree will be Robert Redford.

Its base is made of black onyx, with a figurine of silver infused with platinum and Swarovski crystal. “The statue is made of 11 different parts representing the three art forms – theater, film and dance – that Princess Grace favored,” she says. “It’s given for their charity work in the arts.”

“Typically she’s looking for something unusual and artistic, and not for a fleeting trend,” she says. “It’s for the woman who travels the world, independent and graceful, who’s self confident and knows her own style.”

And she adds, for someone who’s looking for the best. 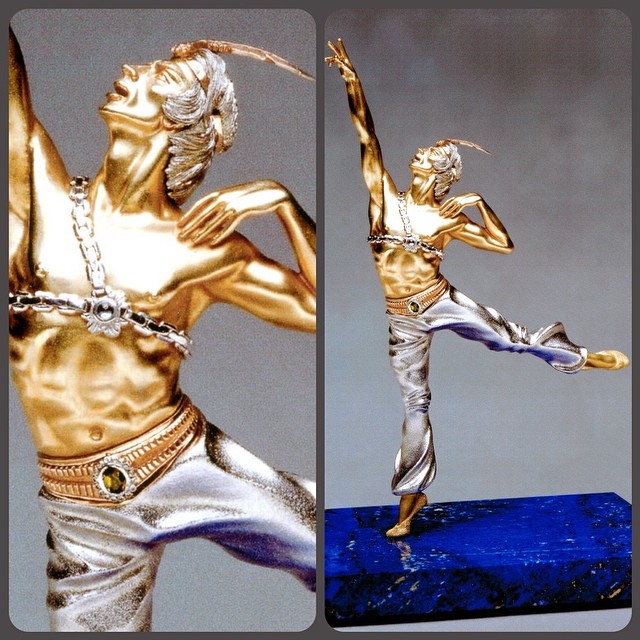 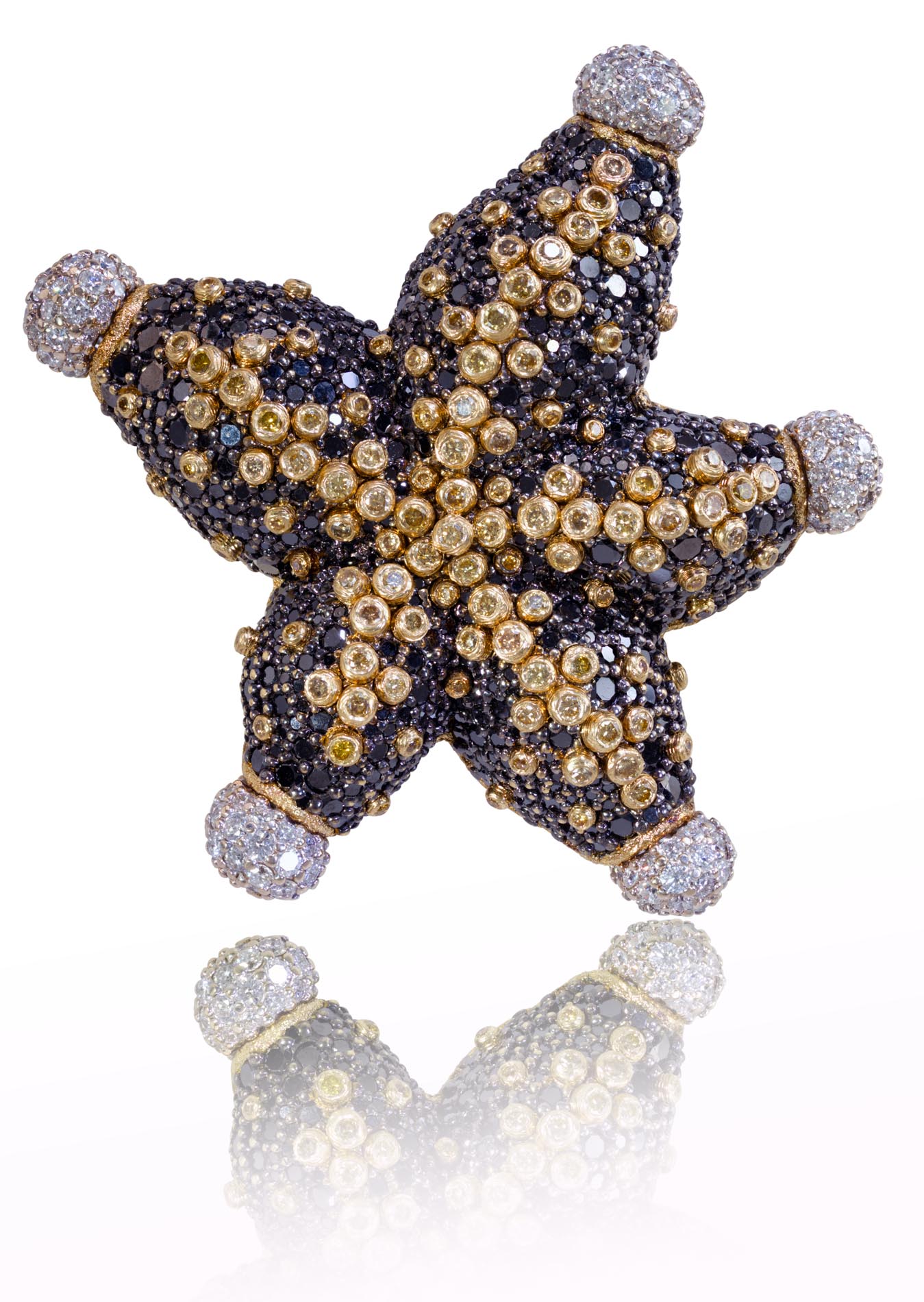 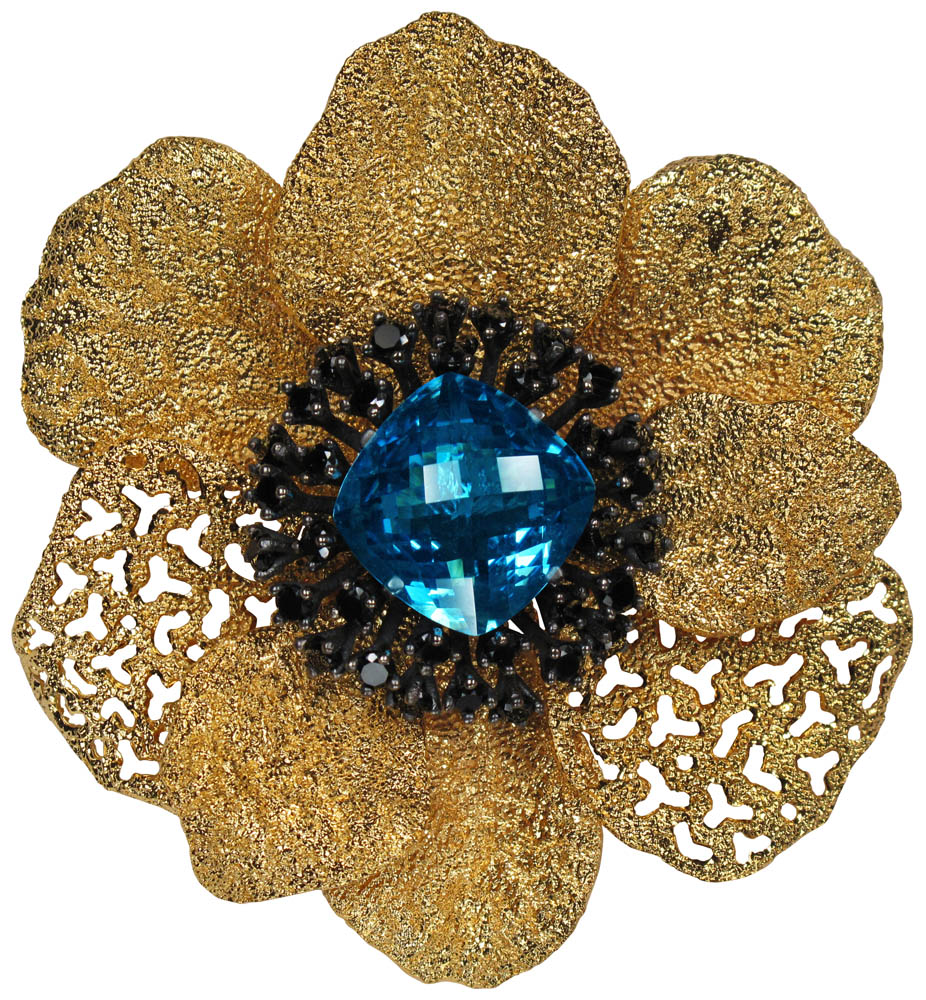 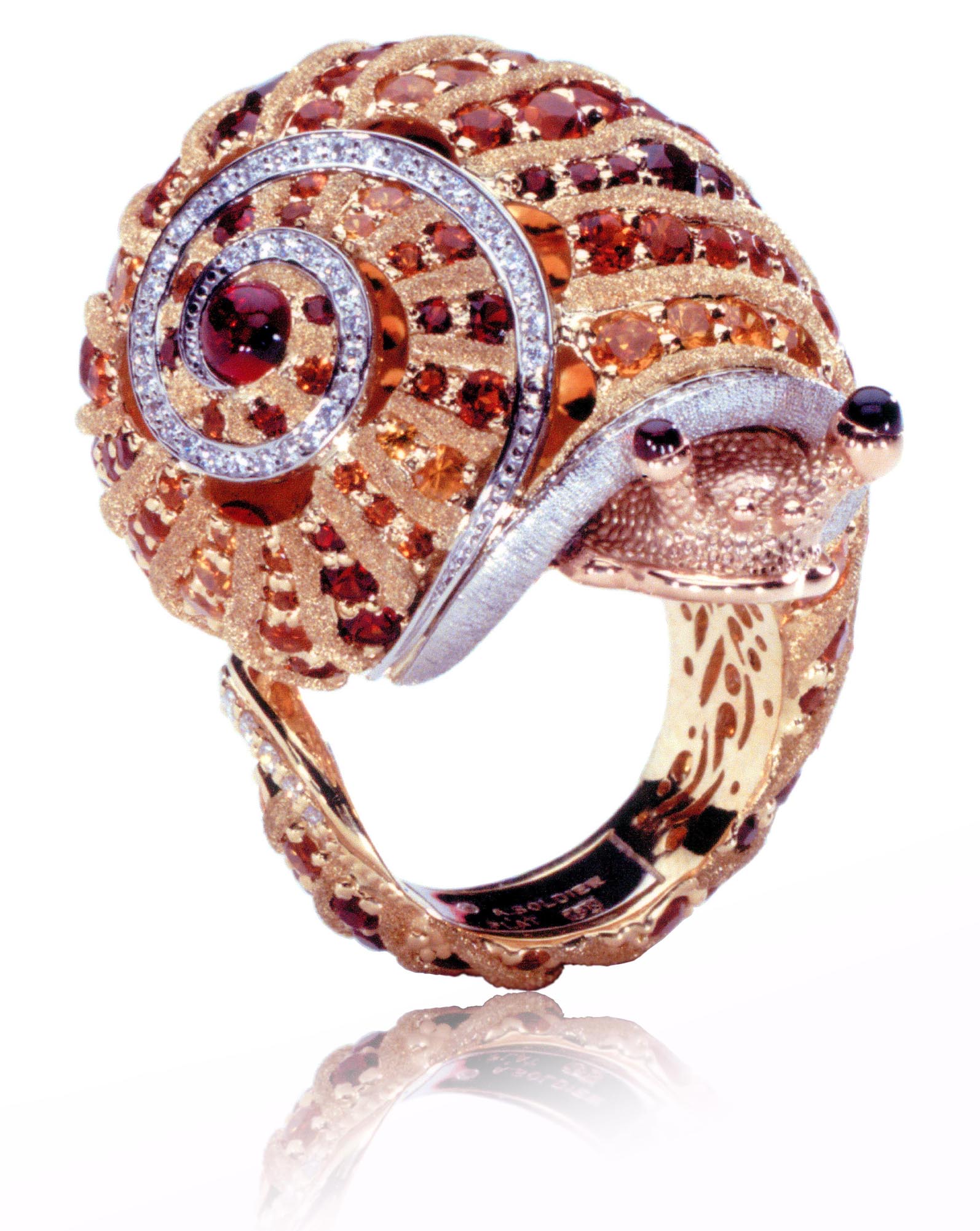 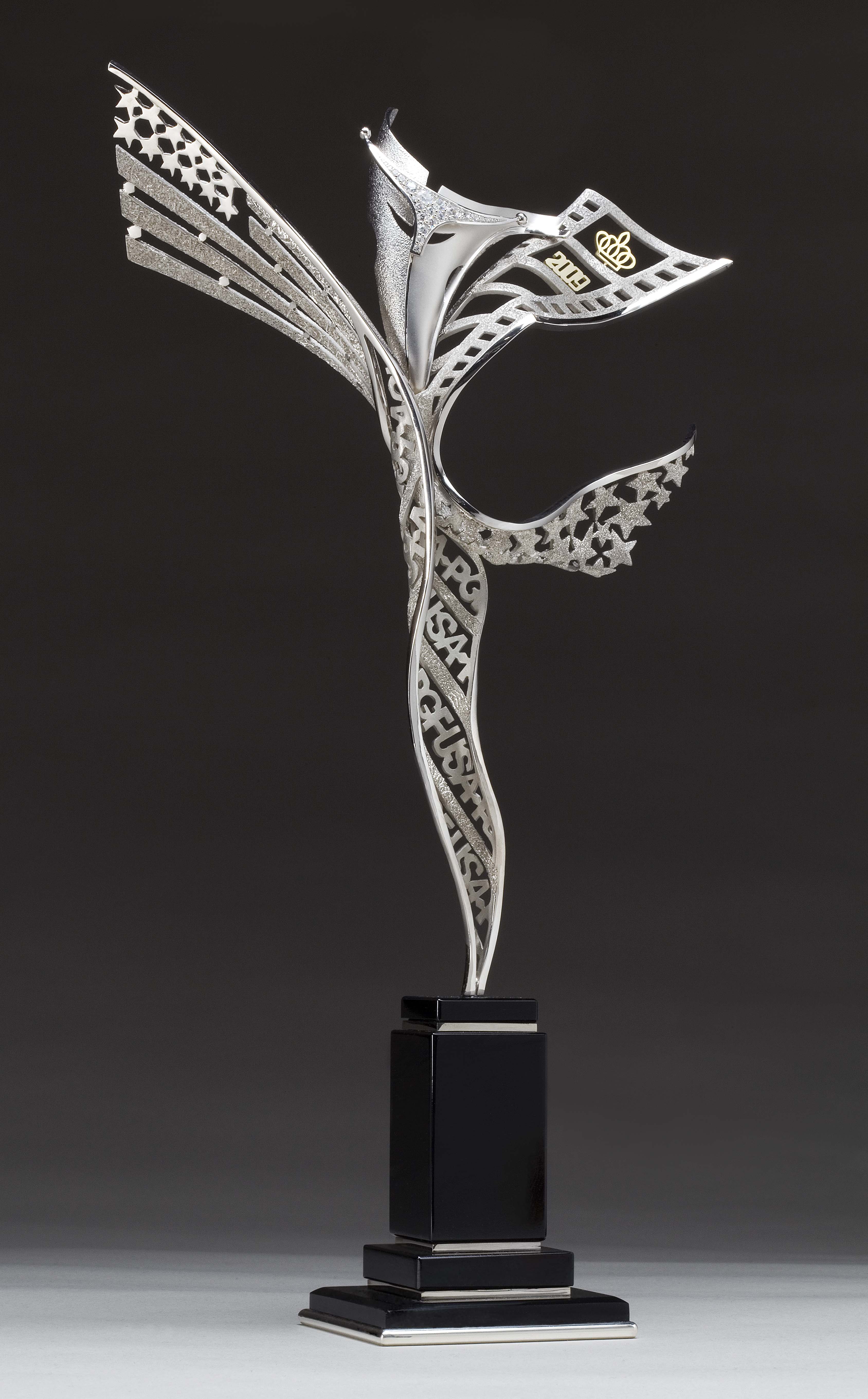 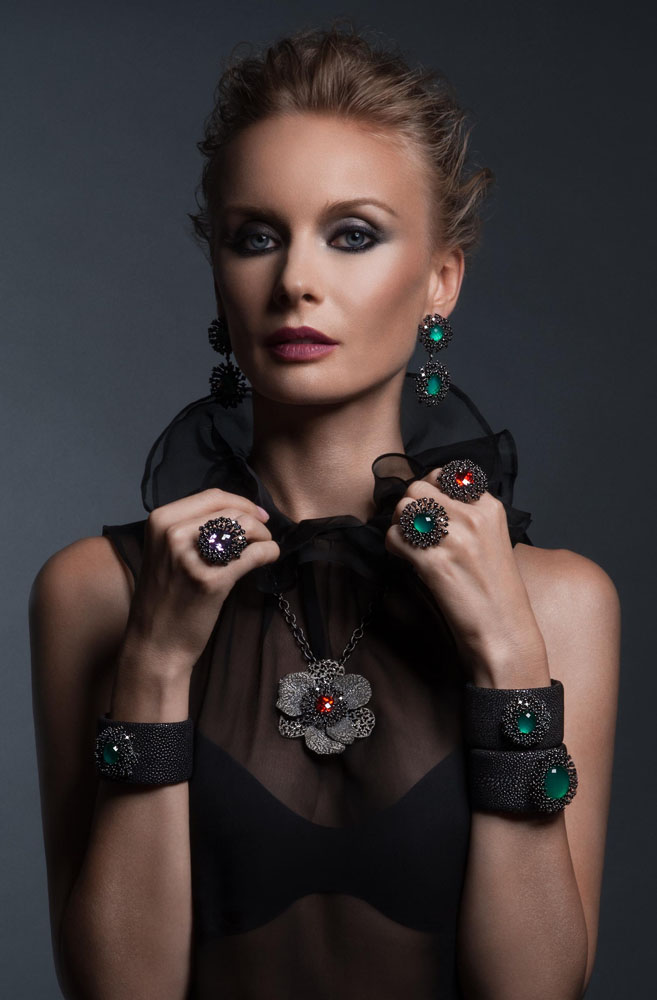 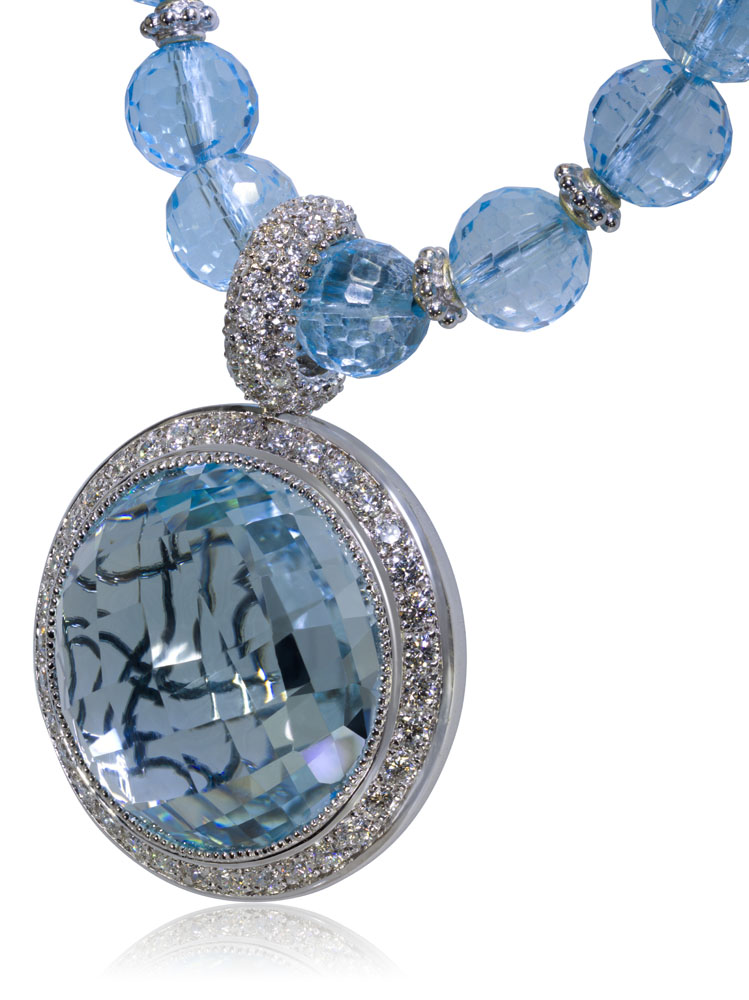 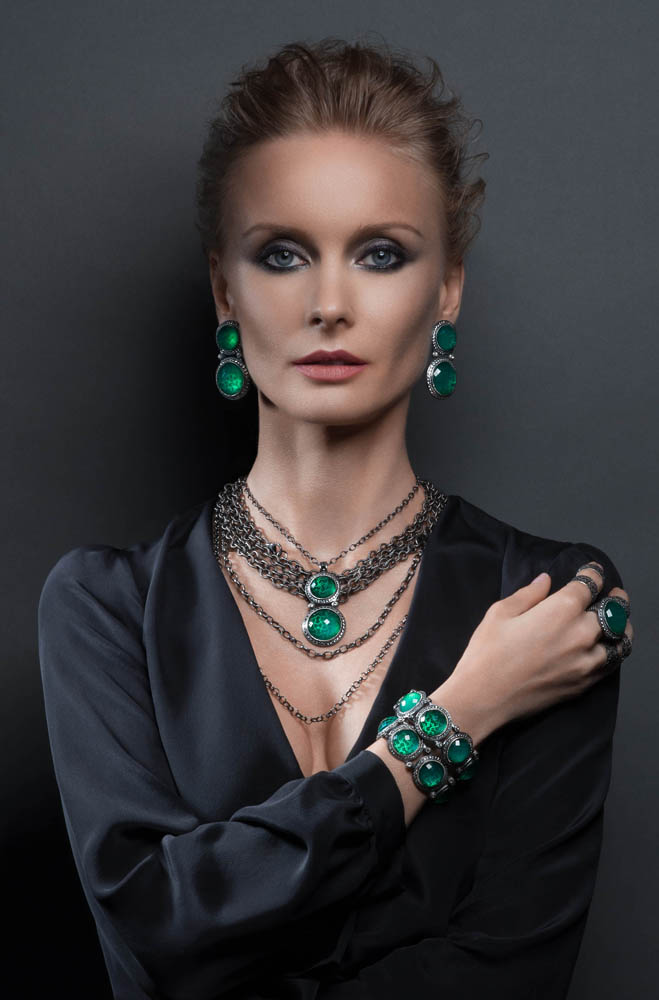 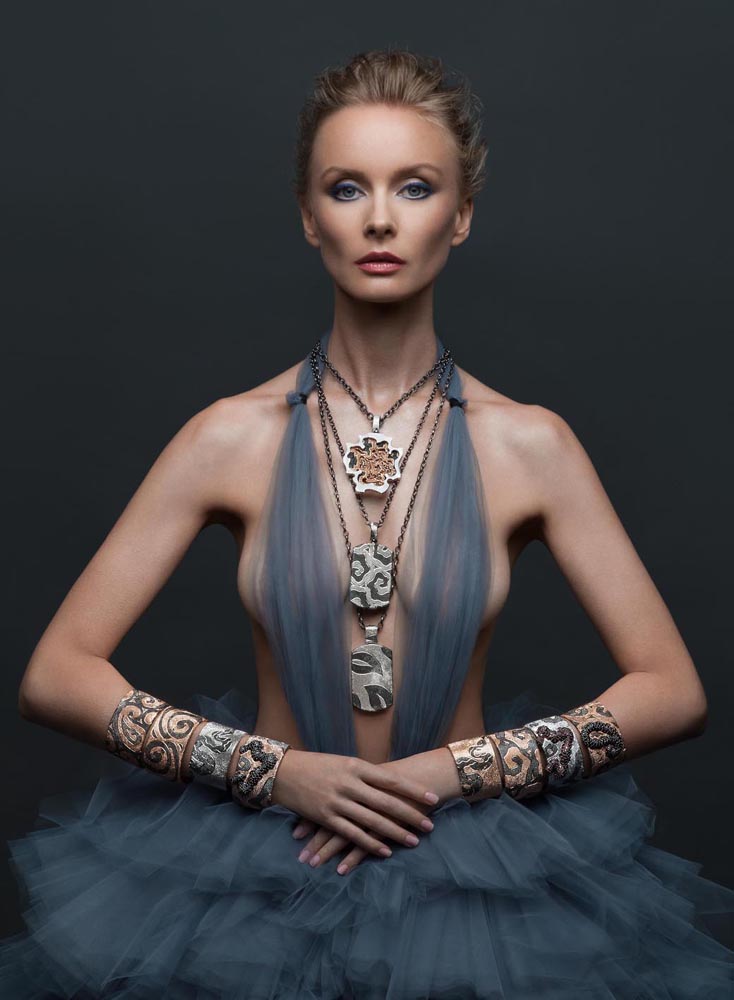 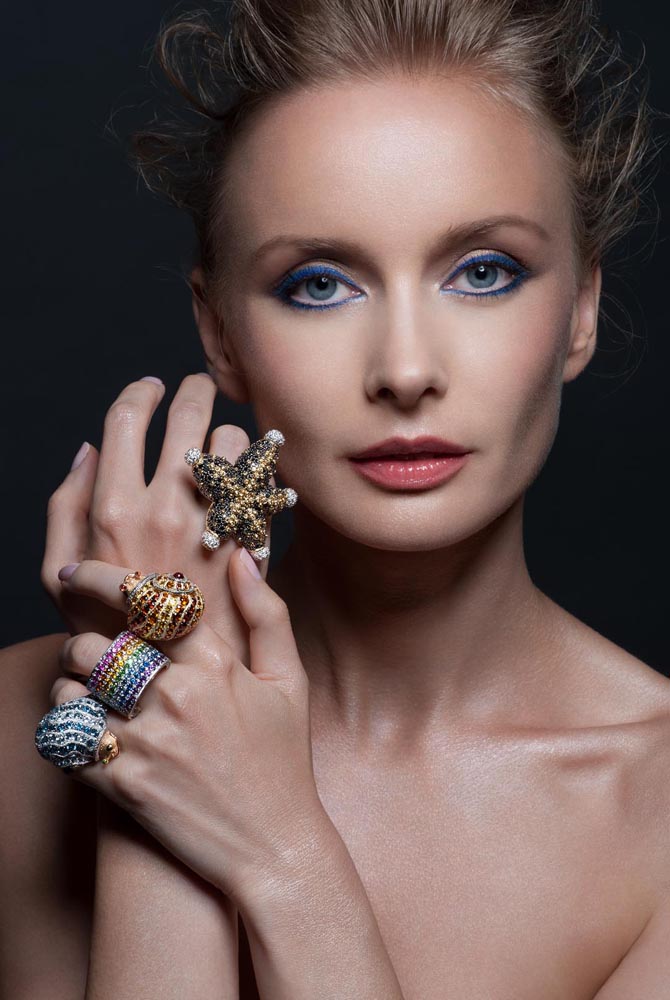 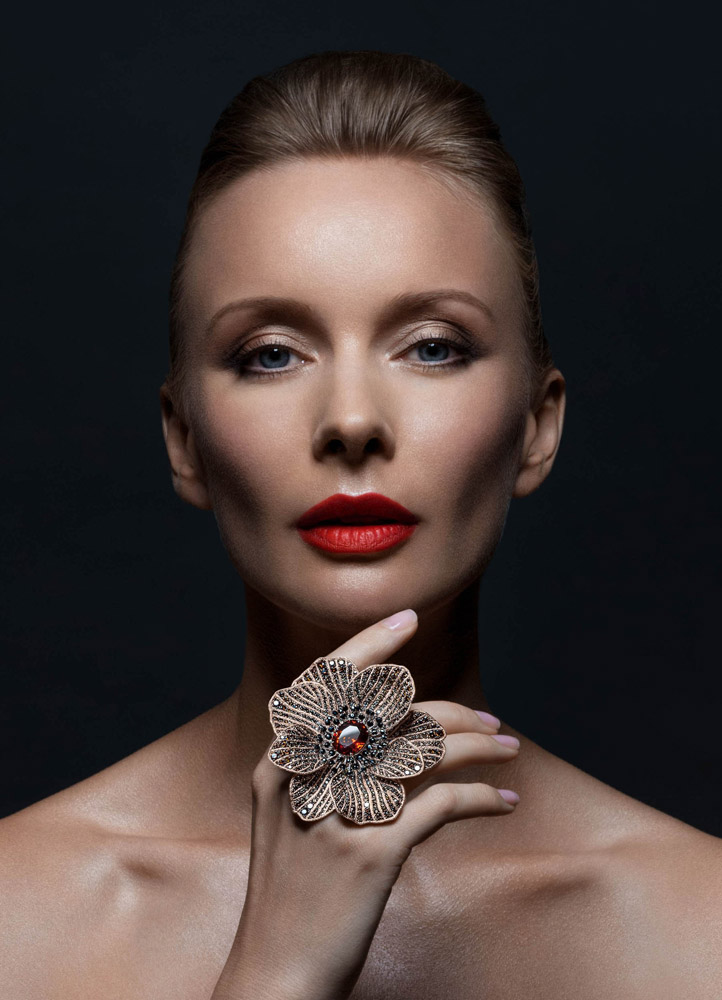 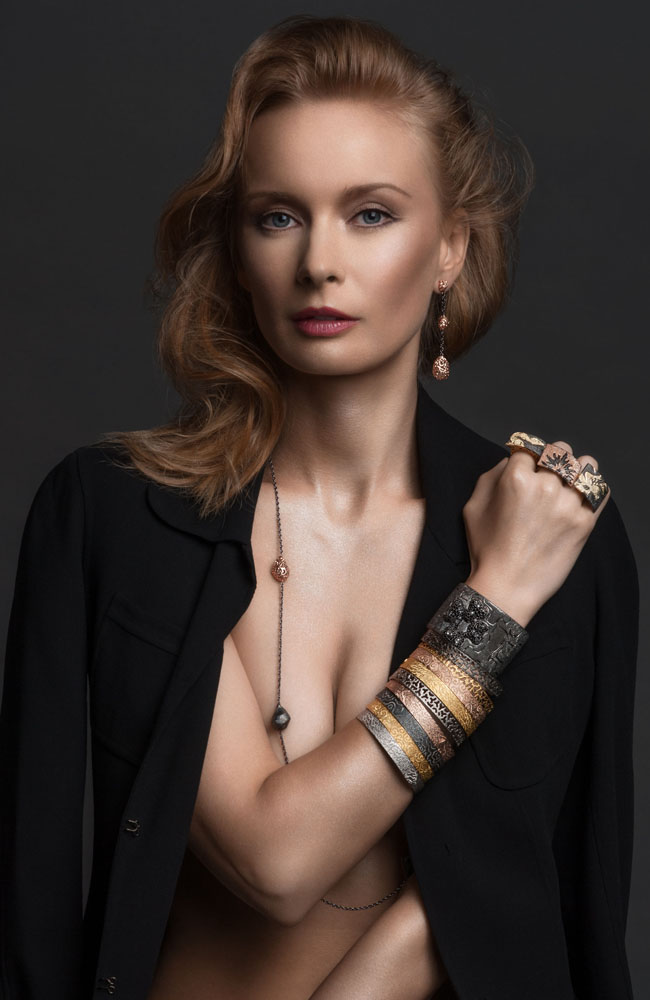 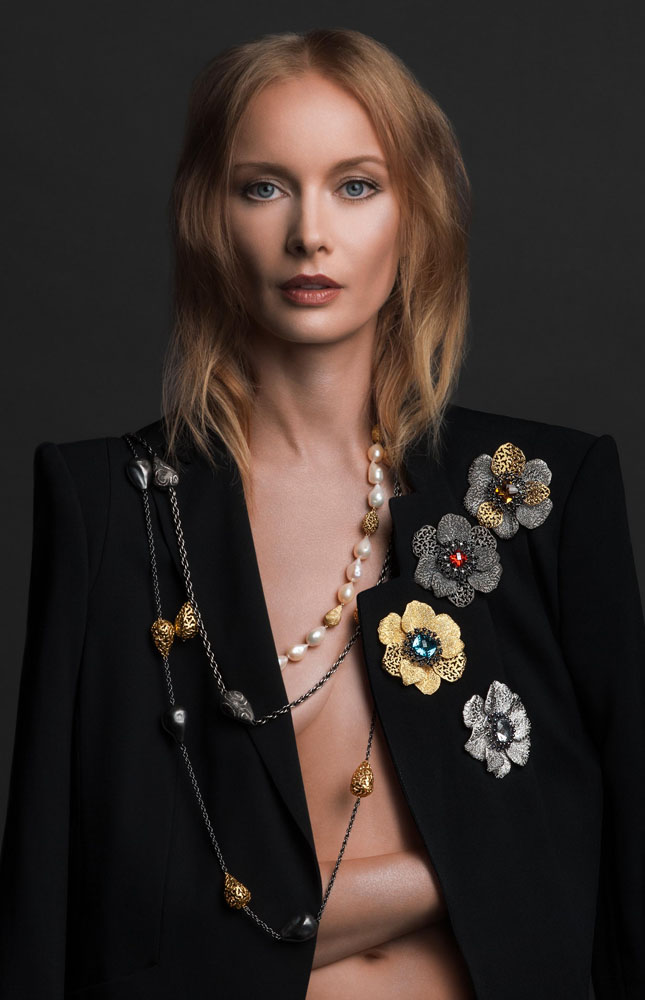 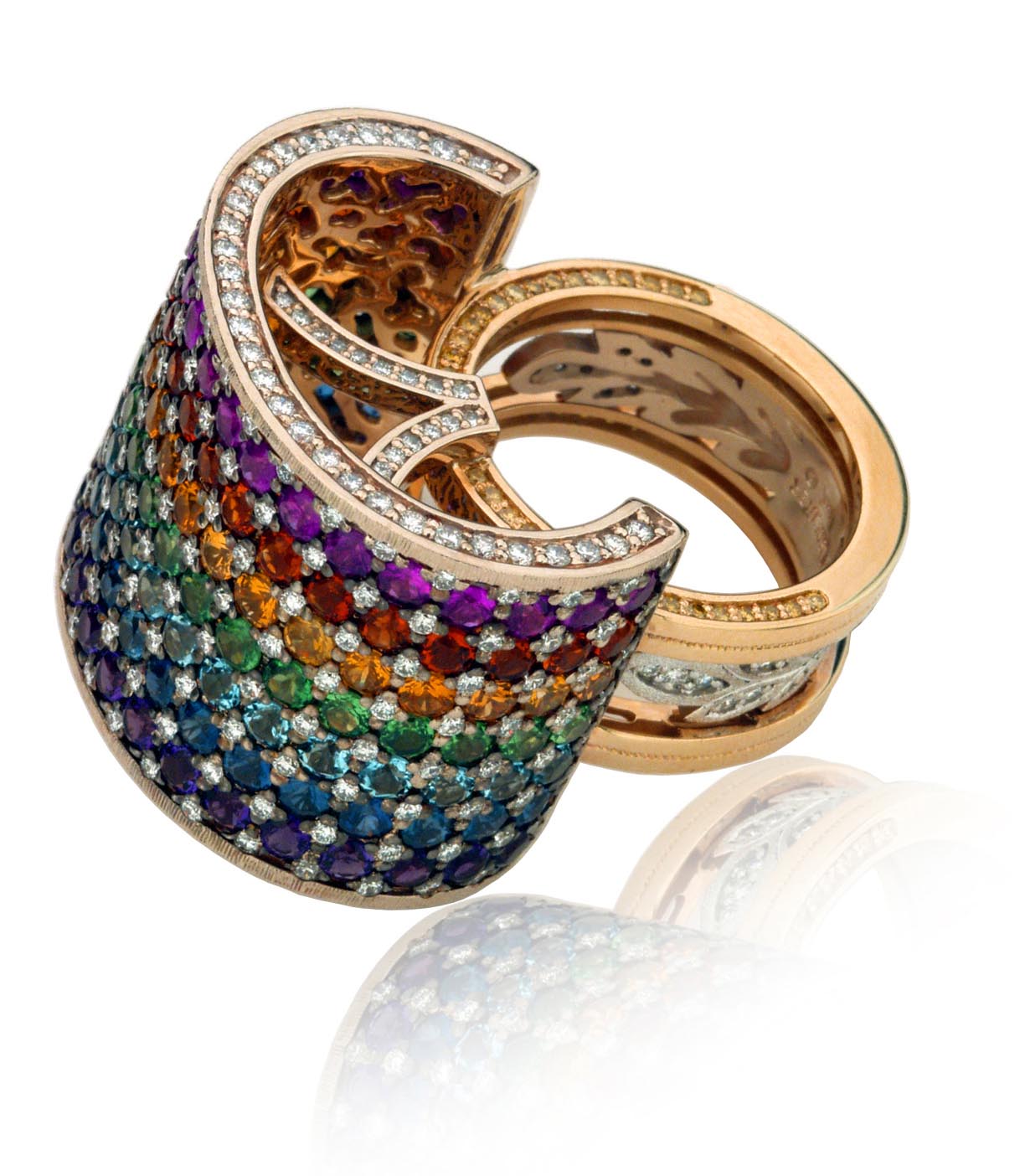