Architect John Marx is an artist at heart – and has been since the age of seven.

In grade school, he was leafing through a career-discovery book, where he found descriptions for a doctor, a lawyer, and a soldier.

But none for an artist.

He did, however, find a description for an architect.

So that’s what the artist-at-heart pursued. “It was in the Midwest and an artist wasn’t the proper thing to be,” he says. “That did not come from my parents, but from the culture.”

But throughout his career, he sketched and painted.

His second book, “Études,” was published last year, and features a number of his sketches, 40 of his poems, and 84 of his paintings, all printed on 160 pages of heavy watercolor paper.

“The idea originally was to have a watercolor on one page and one sketch,” he says. “All the drawings were on grid paper, from when I was bored in meetings.”

The book grew organically from his last book, “The Absurdity of Beauty: Rebalancing the Modernist Narrative,” published by The Architecture Review. “The editors got all excited over the watercolors in the book – the nonlinear, creative visuals,” he says. “That started it – but this is a monograph of the watercolors themselves.”

It wasn’t just the editors at The Architecture Review whose eyes popped at his visuals. Oro Editions publisher Gordon Goff was among his admirers too. “Gordon saw the watercolors and said: ‘I can’t get them out of my head. How many are there?’” he says. “I said 200, and I sent him a PDF with 80 of them, and he said ‘I want to do all of them.’”

A certain compositional dynamic is present in his work, he notes. “All of the work in the book is design – or alternative realities,” he says. “I’m trying to work with memory and collective memory so that when I look at the landscape, its representational.”

Included in the book from Oro is a watercolor depicting Mississippi River farmland and a river – but it’s actually a demonstration of his representational memory. “I’m trying to reinterpret the world,” he says. “There’s a certain minimalism that starts near the poetry.”

He believes that our recent era of modernism in architecture negated the act of kindness and thoughtfulness. “Instead it was ironic and snarky and non optimistic,” he says. “It used to be that architects did paint more, and were thoughtful about people.”

Toward that end, he defines his art as the act of sharing humanity with others in an expressive medium. Art, he says, teaches people to care by sharing humanity. So now, he has 24 watercolors, or 12 diptychs, currently on display at the 2021 Venice Architecture Biennale.

They’ll be up through November 21 – and they’re sure to be shared with thousands. 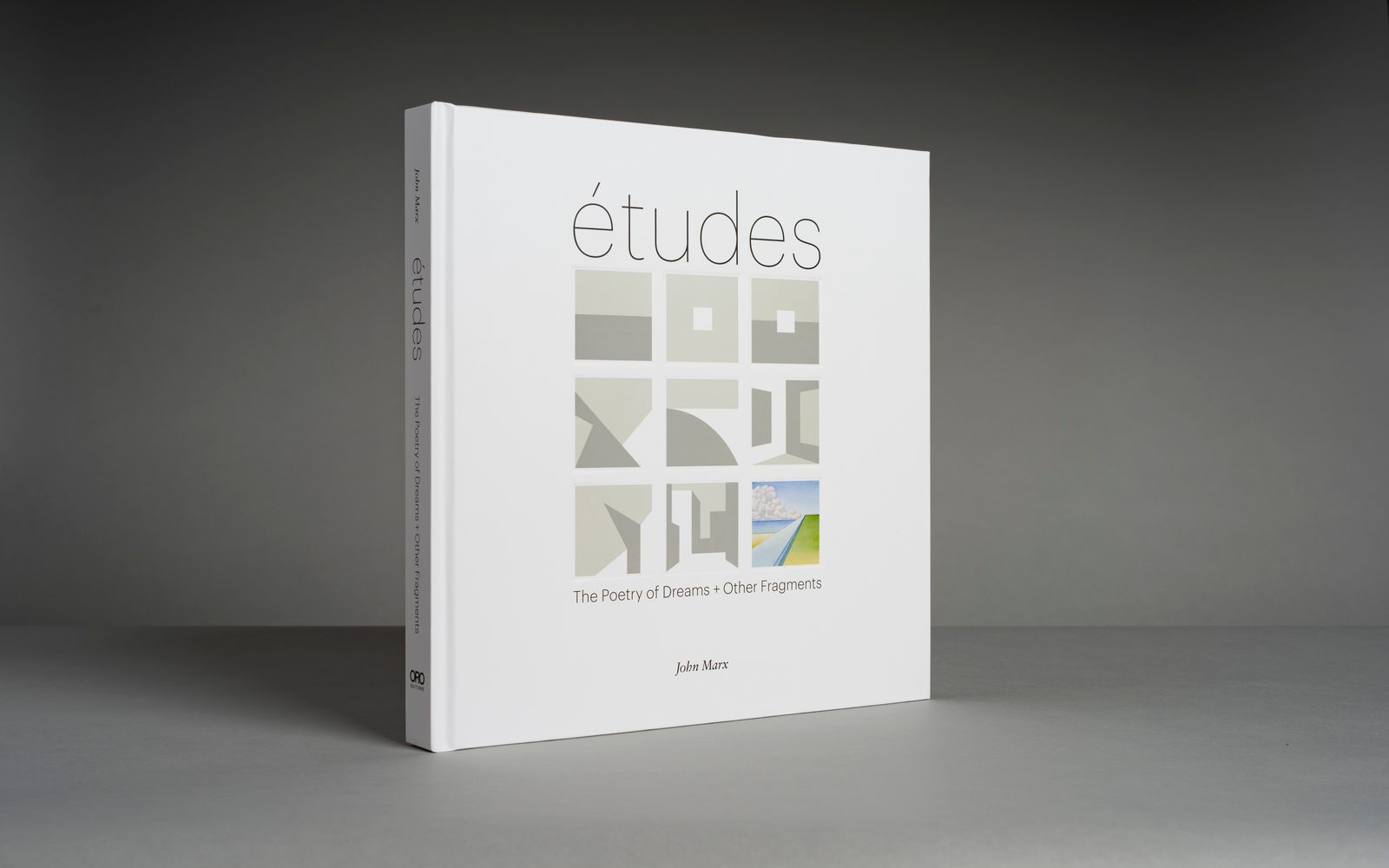 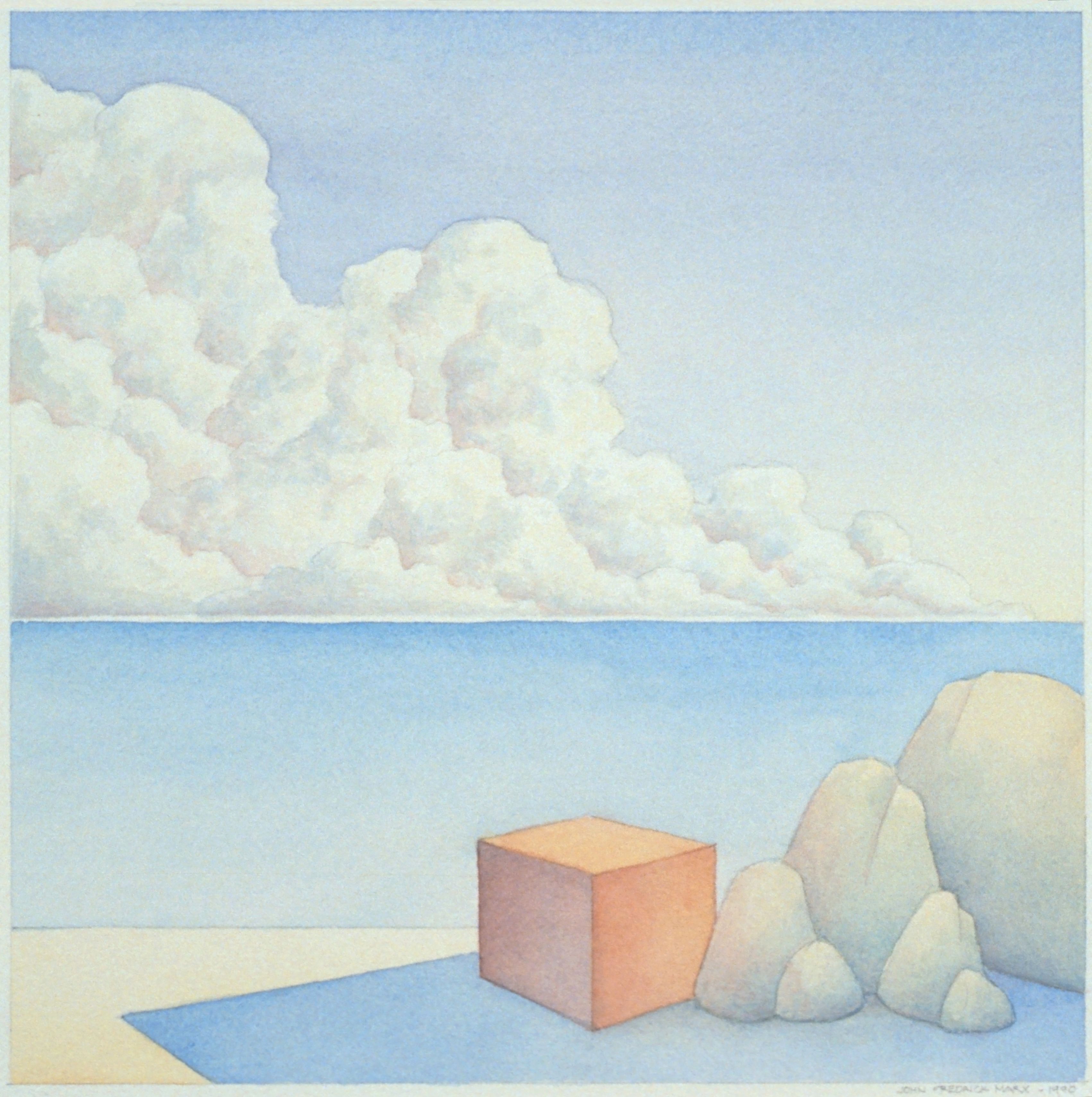 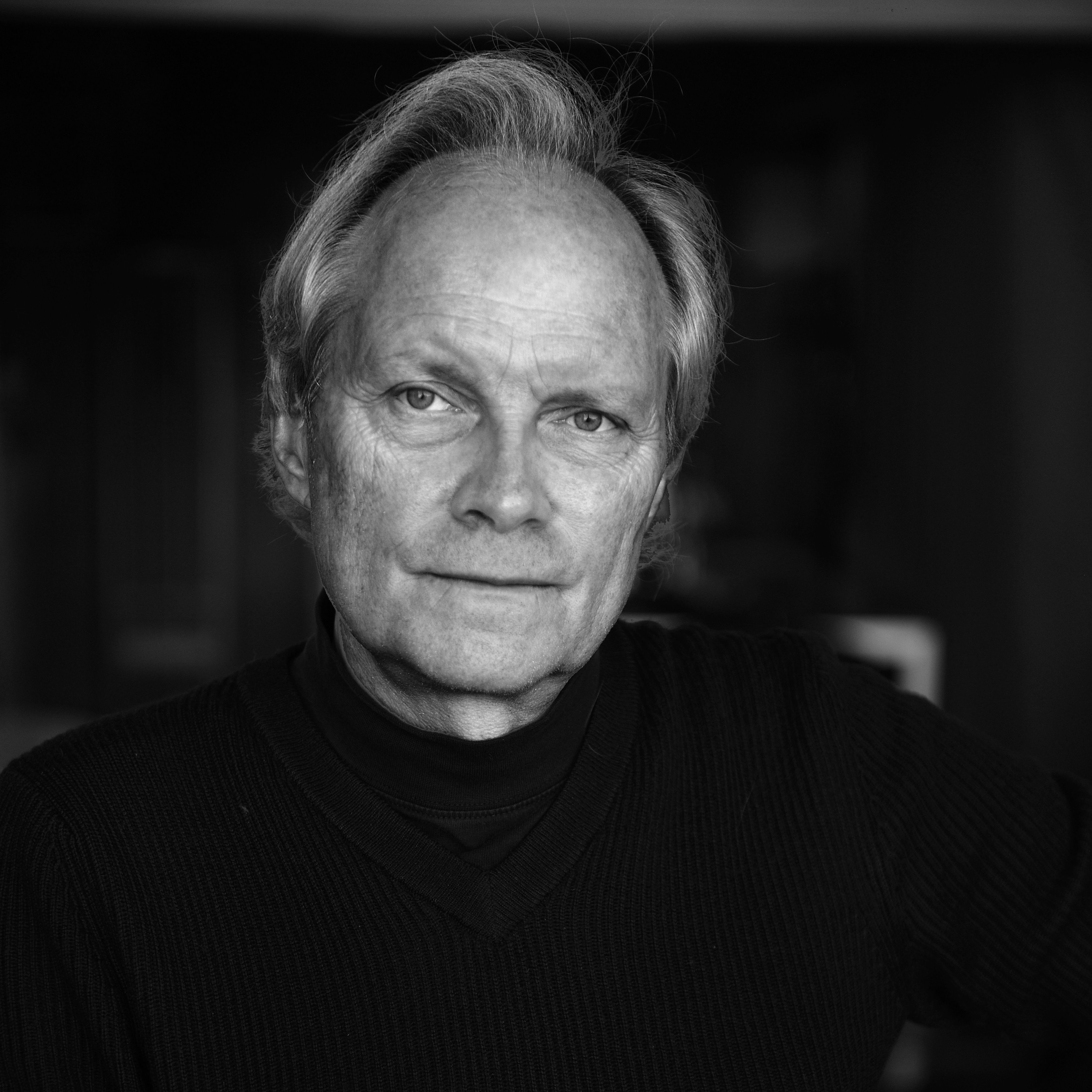 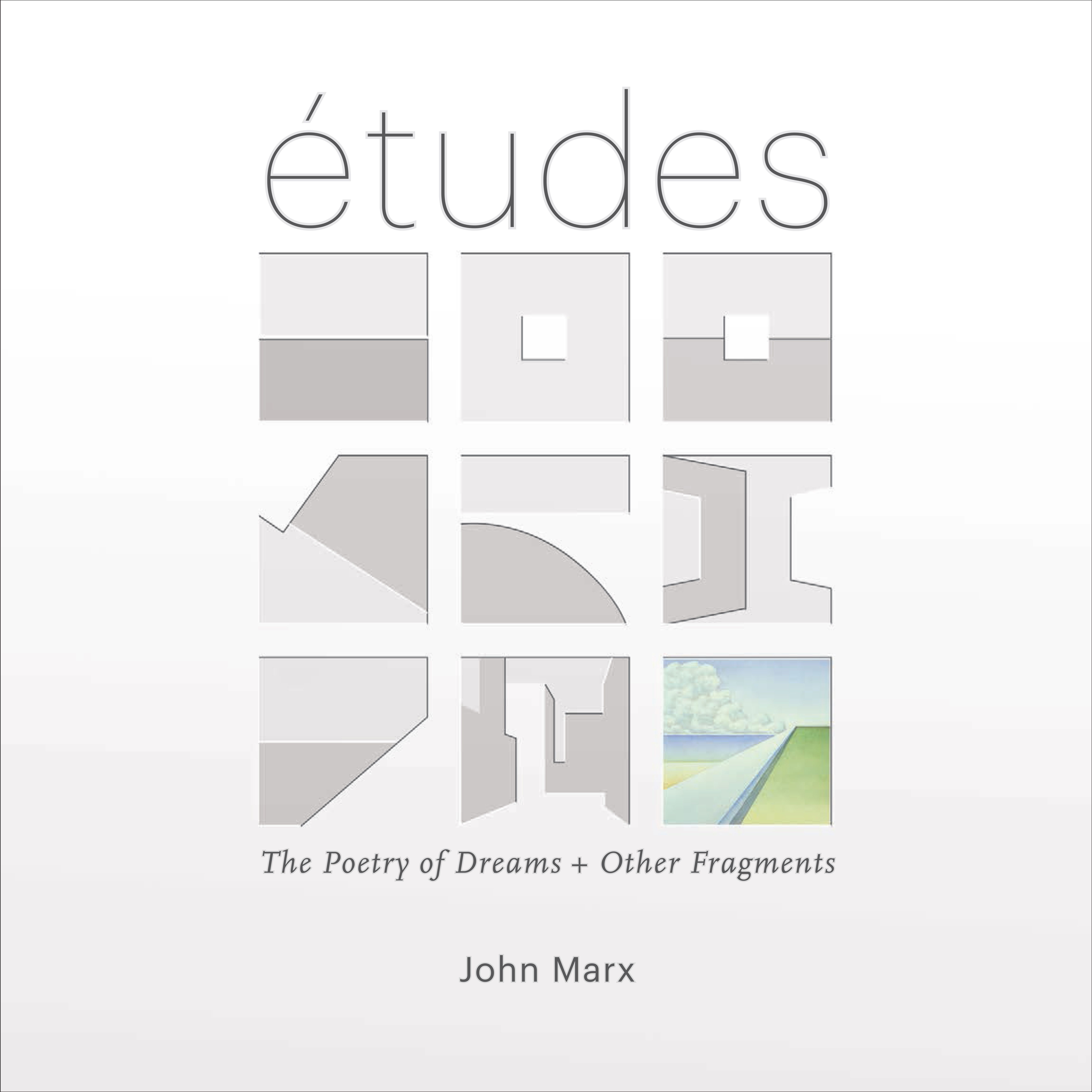 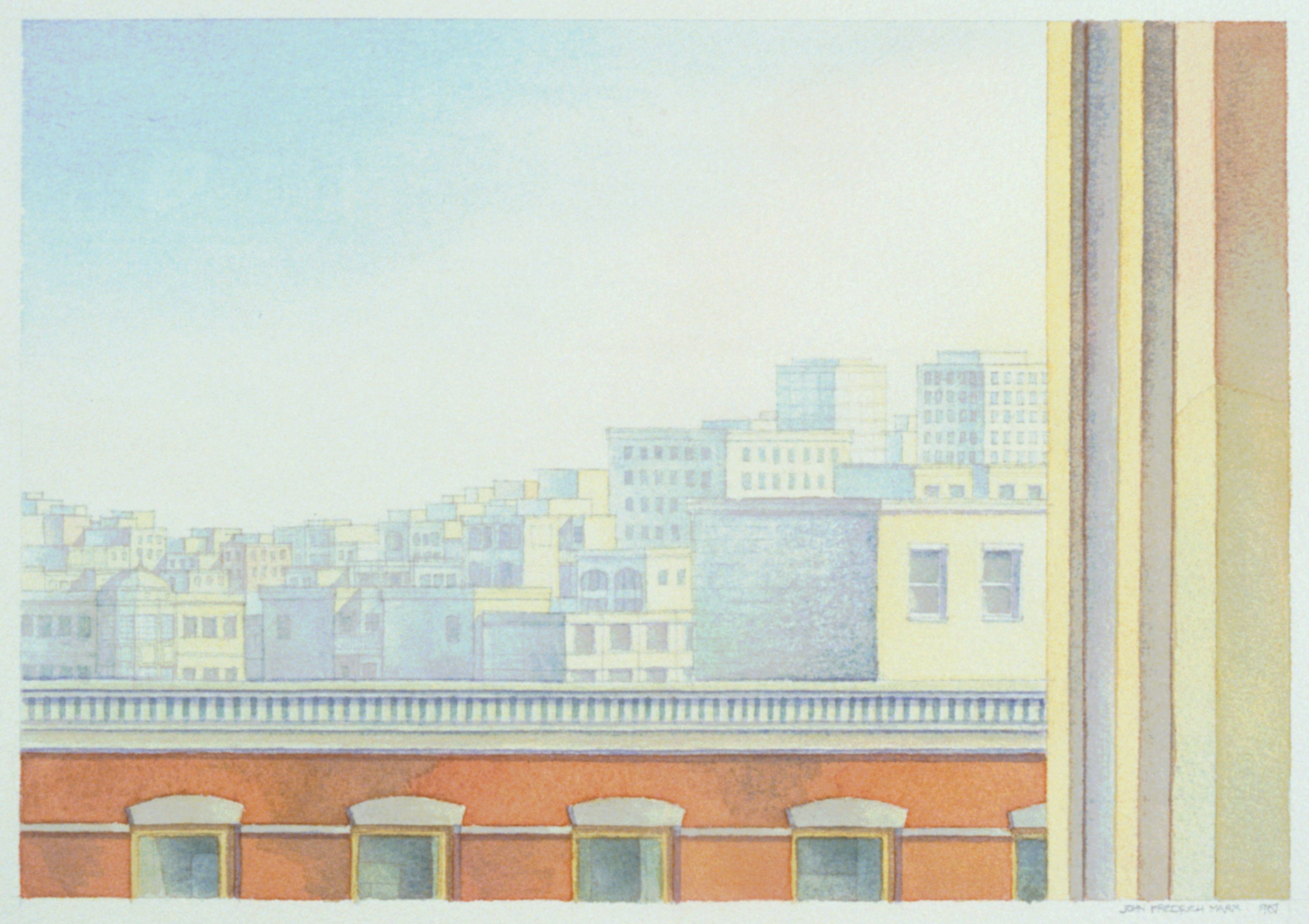 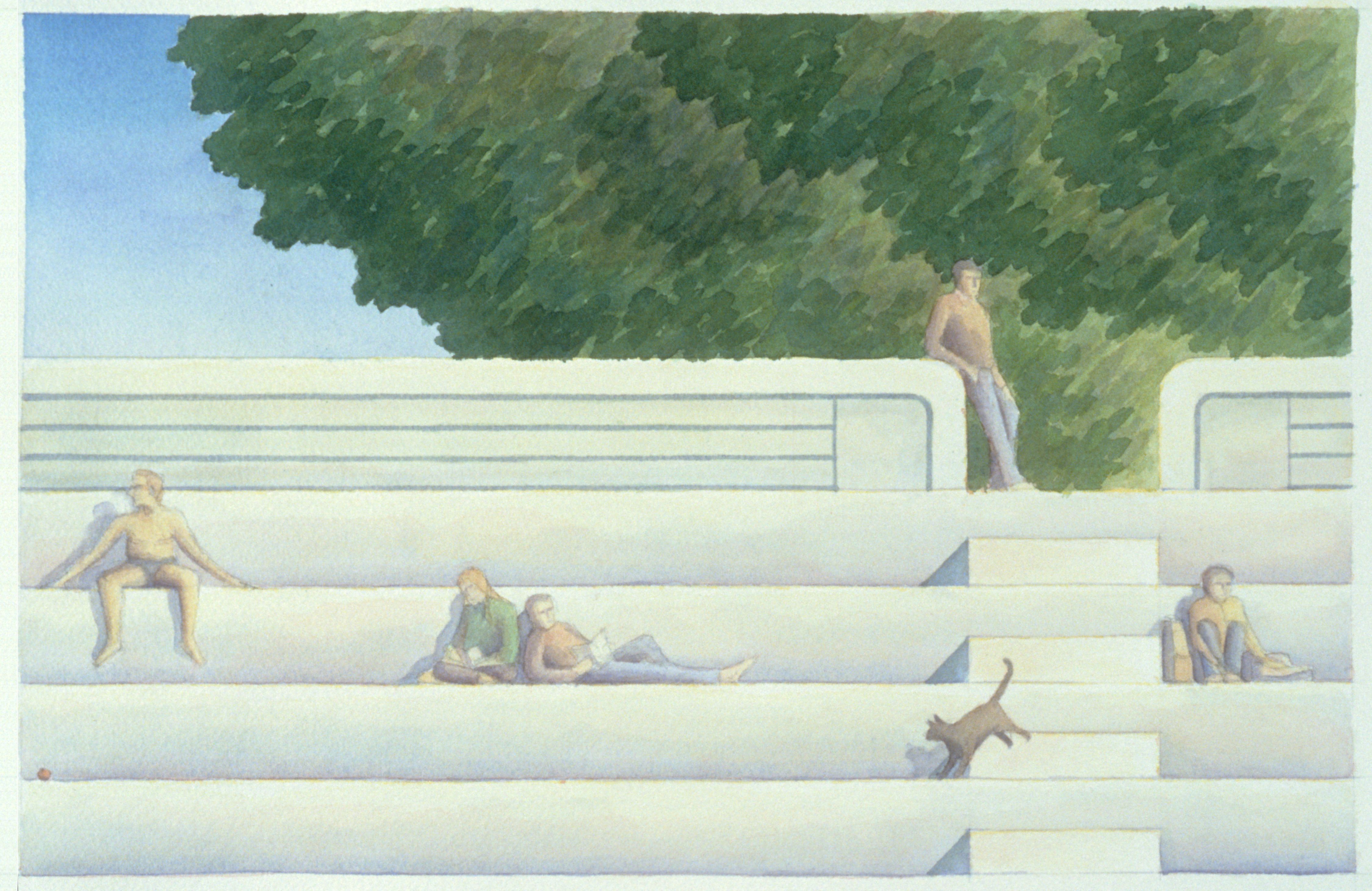 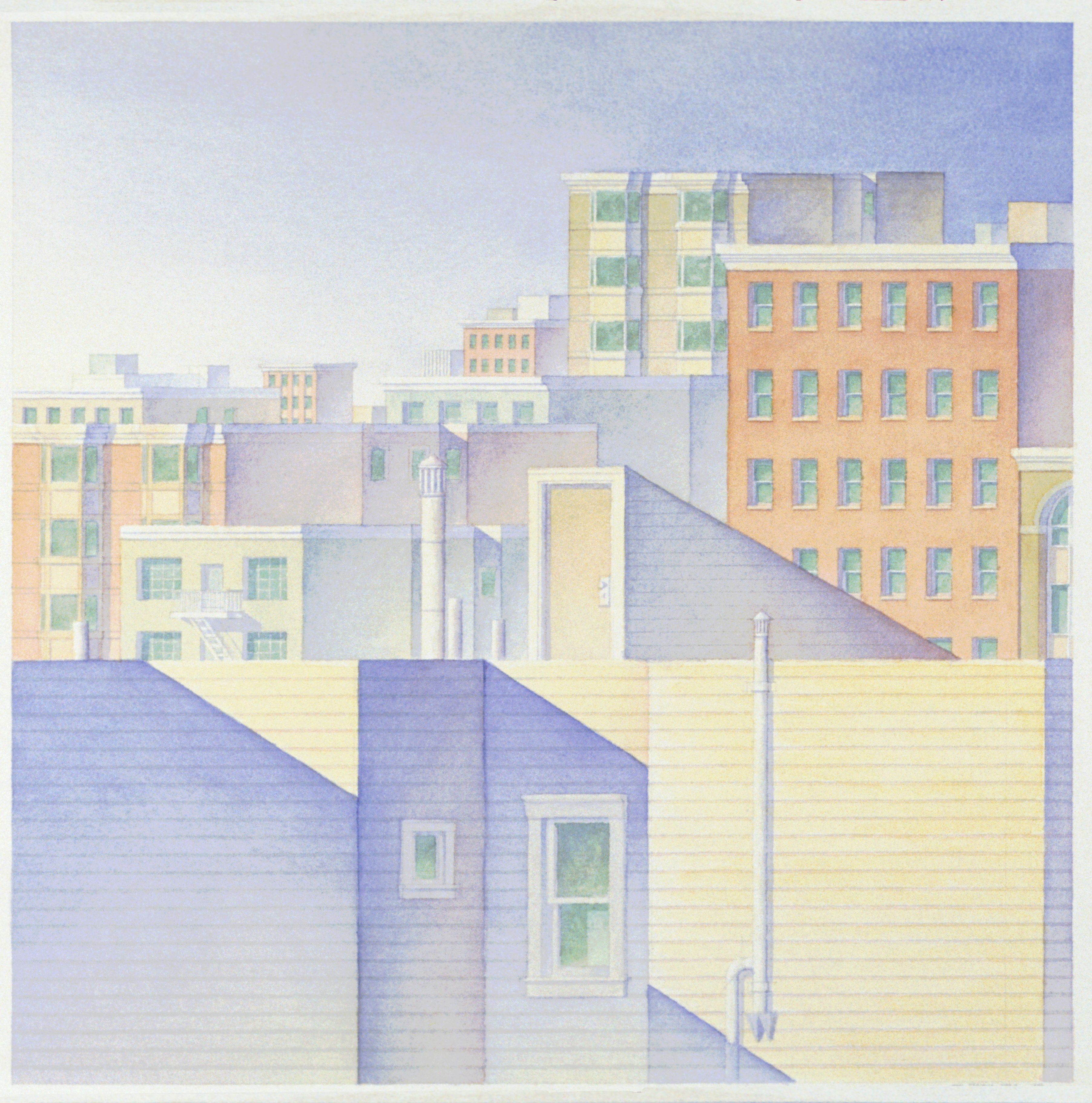 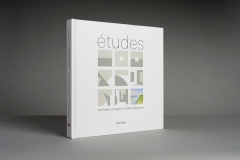 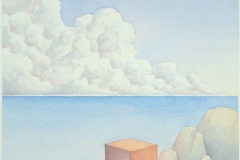 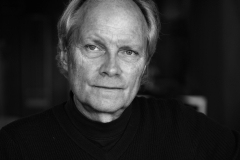 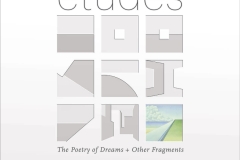 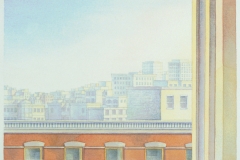 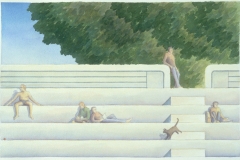 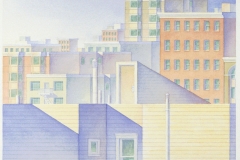 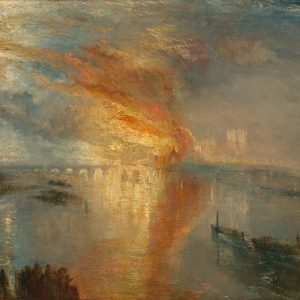 In mid-October, the Kimbell Art Museum’s Renzo Piano Building will be home to a sumptuous exhibit of work by 19th-century...