For 20 years now, Eric Owen Moss and his associates have been chipping away at turning a former light manufacturing center in Culver City, Calif. into a thriving, cutting edge creative hub.

“It’s not a continuum – it’s sporadic,” the director of SCI-Arc says.  “There have been periods with a lot going on, and then some that slowed.  Now it’s picked up in last 10 12 months.”

And its owners had to face the music.

“They inherited a kind of desolation row,” he says.  “And they had to do something with it.”

Moss and his team moved to the site in the early 1990s, in search of more space and cheaper rent.

Started in 1986, the project’s master plan, called “The New City,” proposed 43 buildings in Culver City. More than half of buildings have been completed, with several recognized as public art.  Over the years, he estimates they’ve designed or rehabilitated about a million square feet of space.

“It’s an atypical circumstance, and discrete,” he says.  “The client said: ‘Here’s my property, here’s the setback, here’s the program – now build me a building.”

So for two decades, Moss et al have been designing a series of contemporary structures there, feeding off of winning ideas in architectural competitions sponsored by the Smithsonian and the Queens Museum of art.  “There’s a synergy back and forth from here and the competitions that’s very important,” he says.  “You import here and export there.”

Two projects – Pterodactyl and Waffle – are currently under construction.  The first is a 1,000 space parking deck with offices atop and also hanging down.  The second is a cube that’s seemingly been turned and twisted by an unseen hand, its vertical louvers holding their place while its horizontal ones are farther apart.  “It holds its shape, but at a certain point, it changes its shape,” he says.

There’s not much out there like these designs, and that’s worked like a magnet for developers Frederick and Laurie Samitaur-Smith:

Their current tenants include Nike, Converse, The Tennis Channel and advertising giant Ogilvy and Mather.

For more information, go to www.ericowenmoss.com 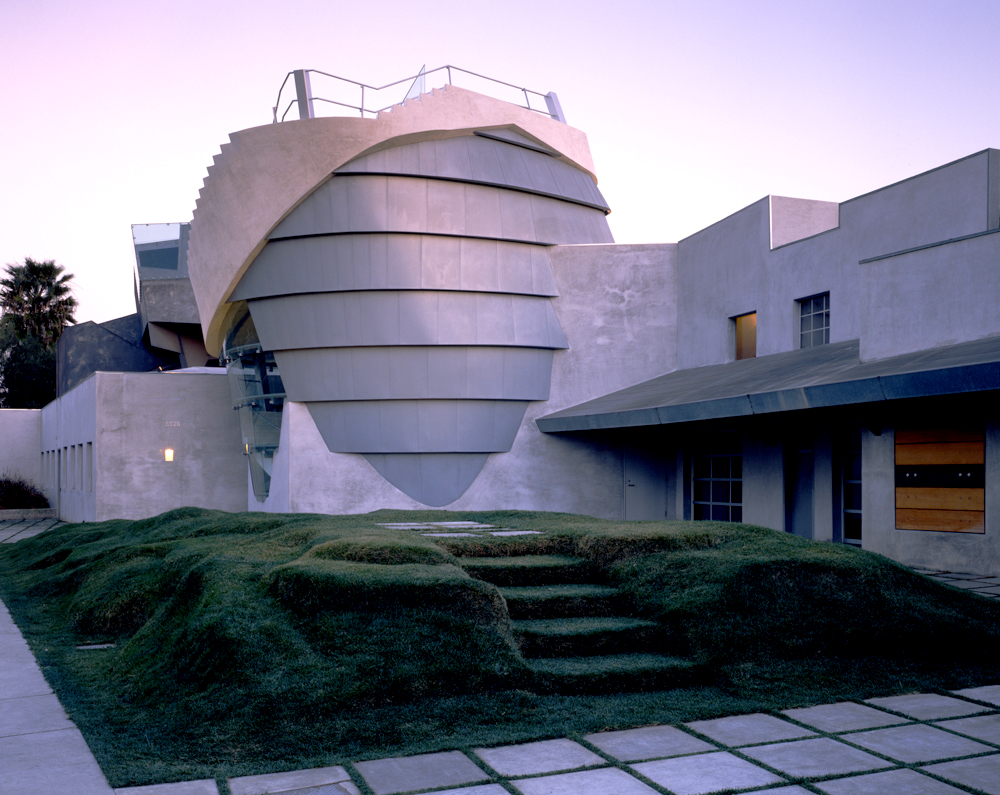 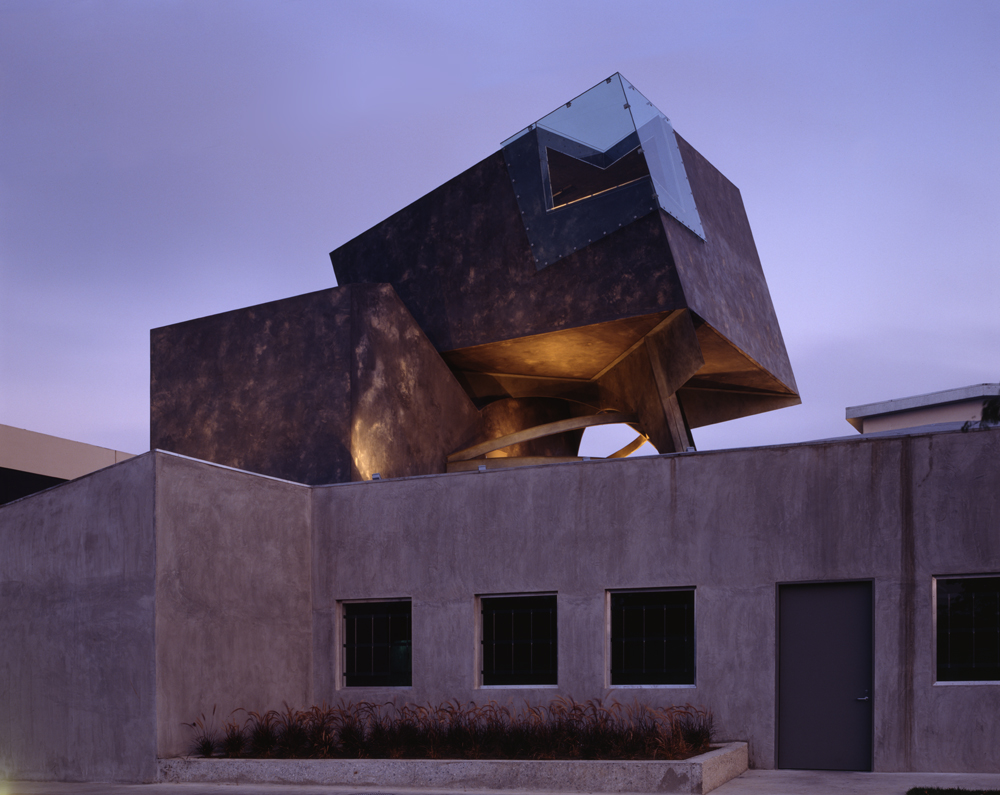 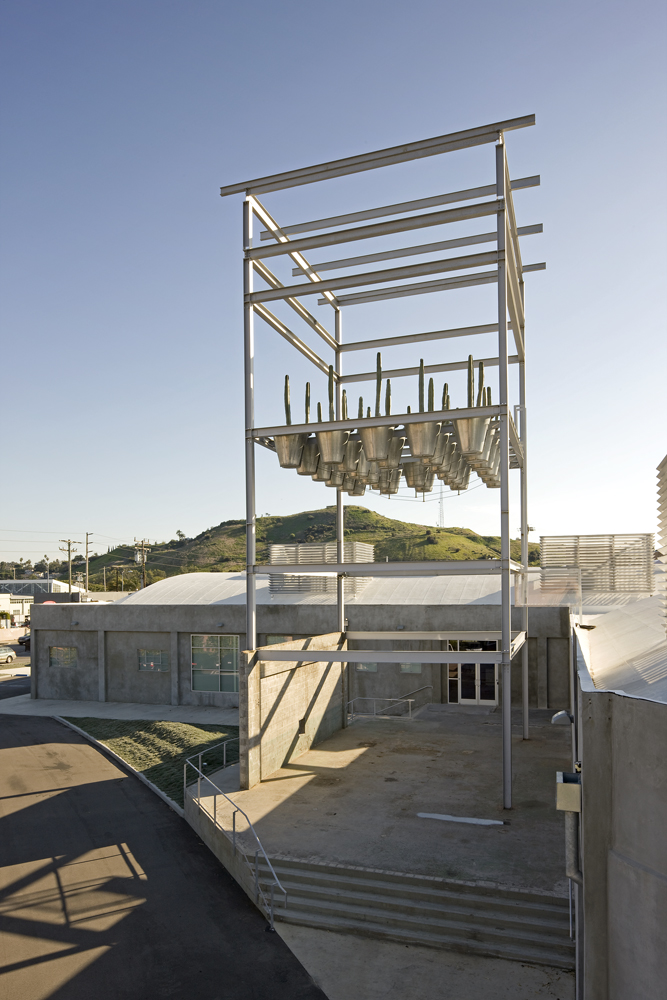 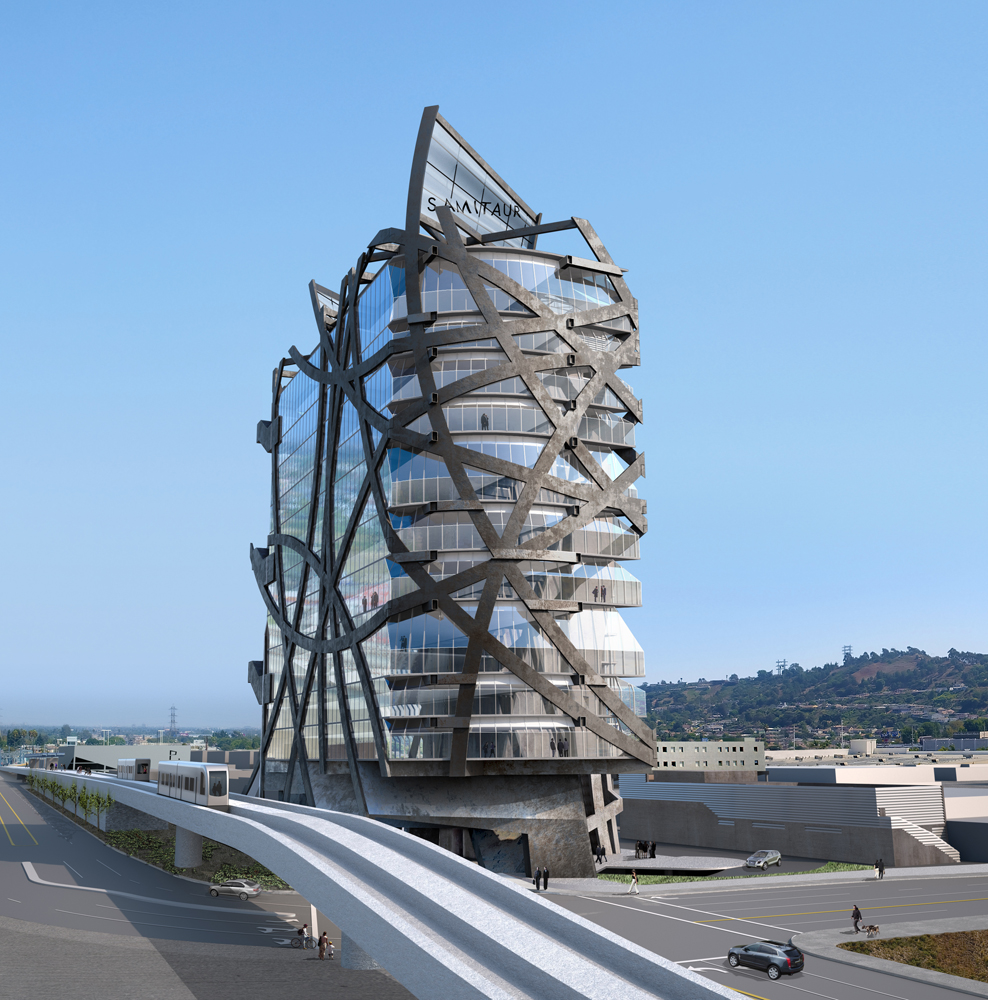 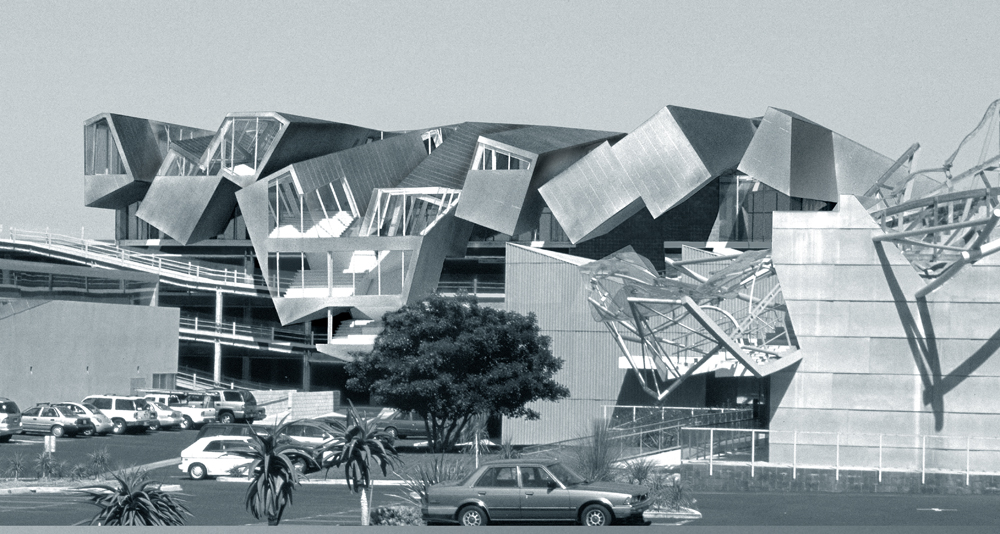 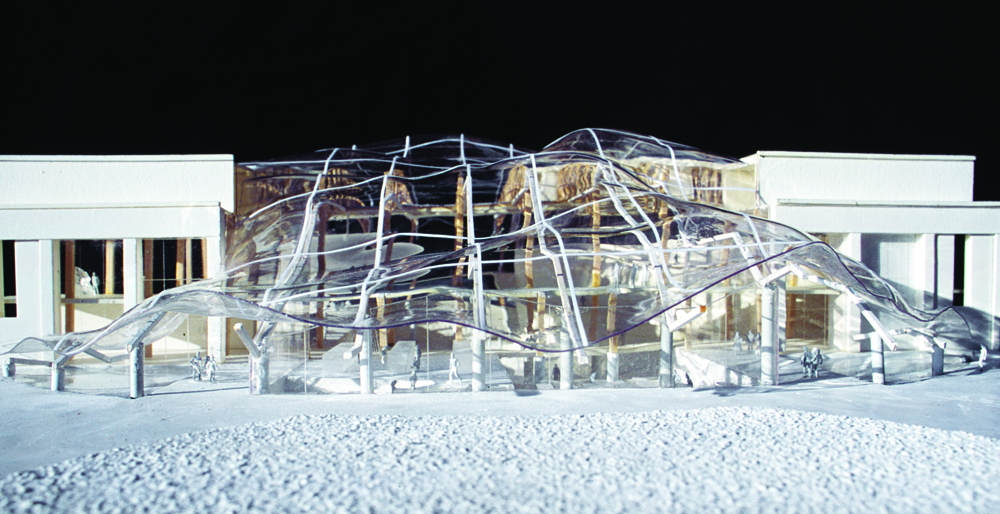 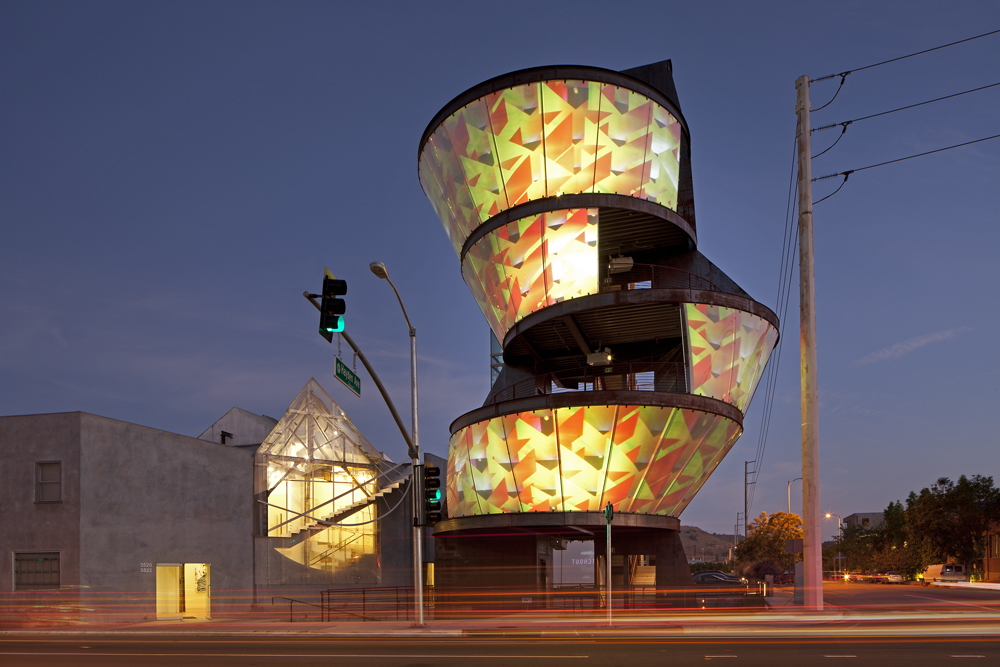 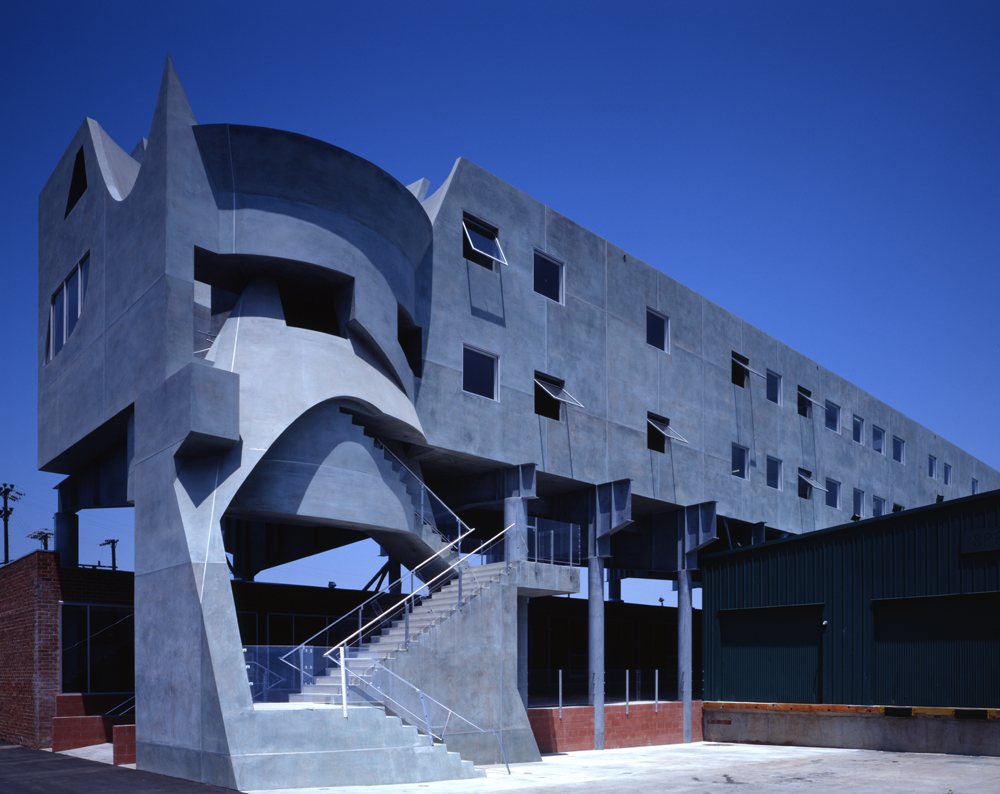 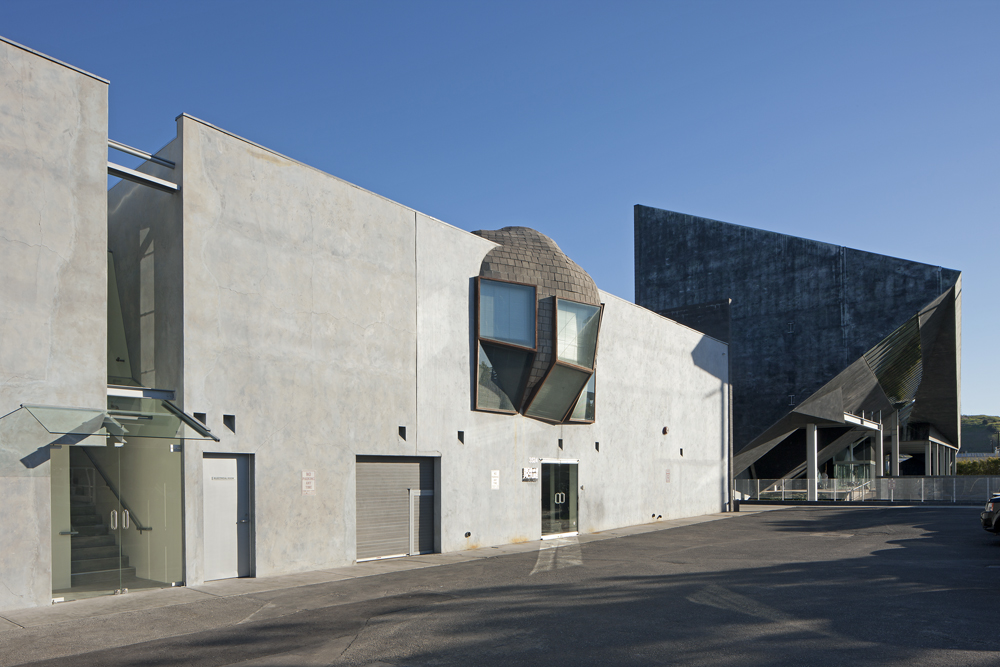 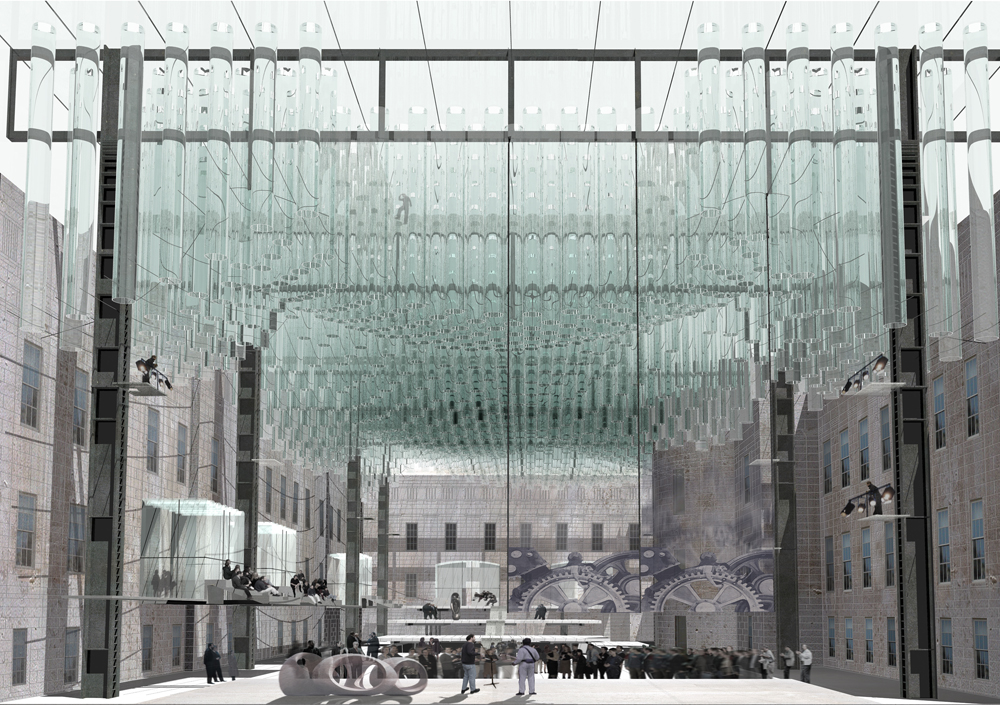 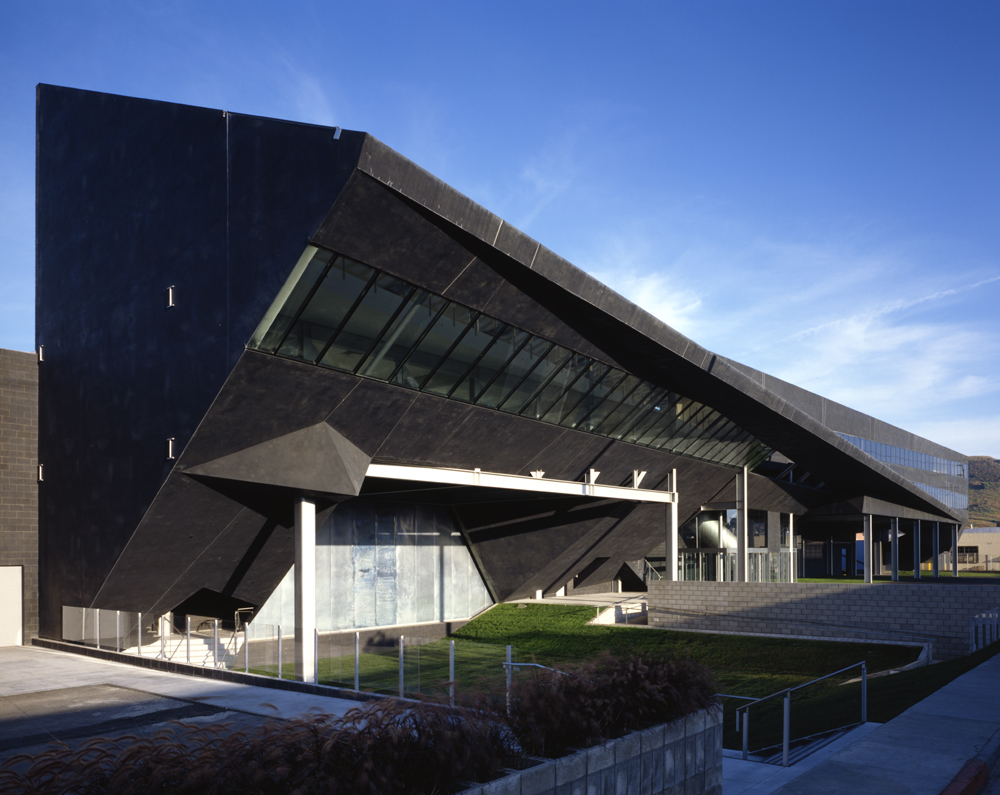 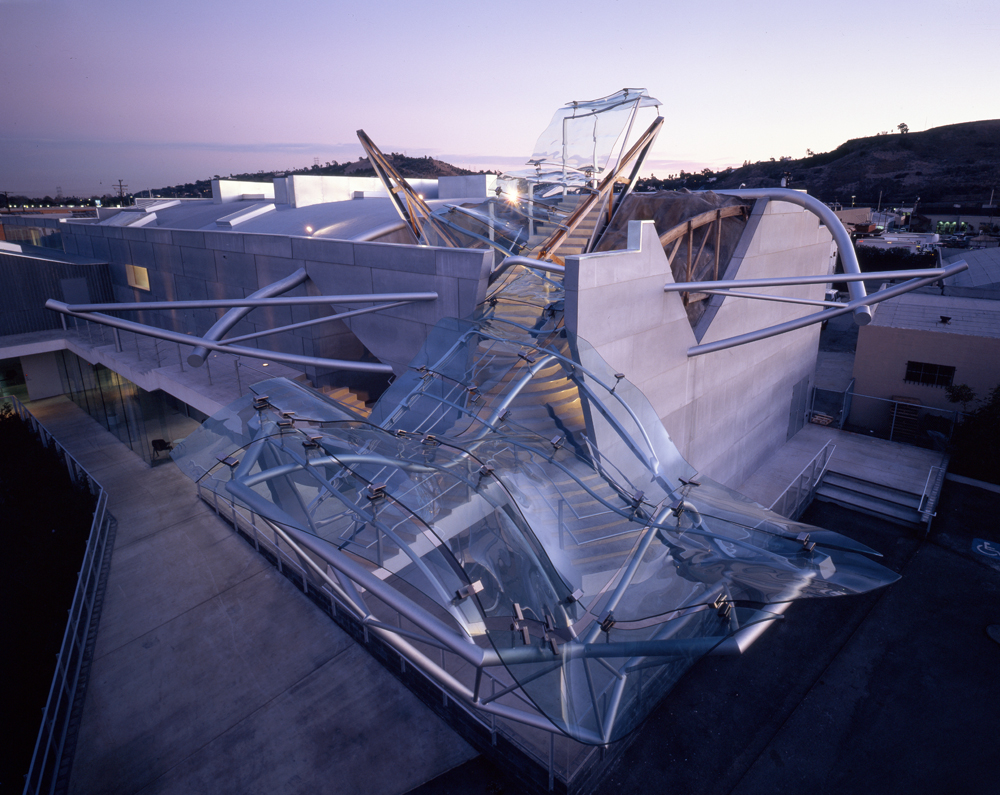 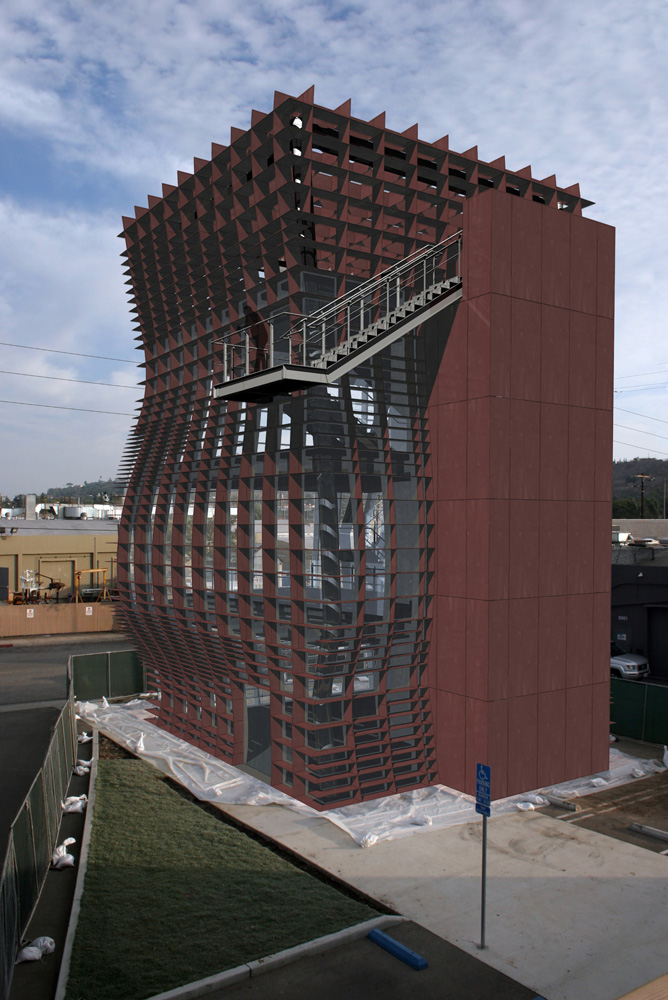 Merging Crafts and the Contemporary

An engineering genius, Ferdinand Porsche was also a pragmatist. He set up his design consultancy in Stuttgart in 1931...