A productive collision, the architects at Ennead Architects like to call it.

As in Jonas Salk, stumped in his search for a polio vaccine, bumping into a colleague in a stairwell and describing his dilemma. As it turned out, the fellow had written a paper on the problem a decade before. Sure enough, it provided Salk with the breakthrough he needed to move forward.

“We want people to feel like they’re part of a bigger community, and to meet through the use of stairways rather than elevators,” he says.

So the Cornell Medical College Belfer Research Building is flush with lounges, break areas, stairs, and gardens to encourage researchers to mingle with team leaders and grant writers.

“There are lot of medical students in the building too, so they can see and talk to the researcher – and actually rub shoulders with the rock stars of research,” he says.

He likes to call the LEED Gold building a humanist research machine, the research taking place on the technical side of the cutting-edge biomedical  facility.

“The humanist side makes it a better place to work, live and co-join in research efforts,” he says. “They’re happening in an exponential rate these days, so that Cornell can heal people.”

Along with the research and the humanism comes a bonus: a commitment to fine art, created when a donor stepped up to  fund a series of Sol Lewitt pieces placed throughout the building. “It’s unprecedented in a lab research building,” he says. “There’s a media wall in the lobby too, made up of lenses that are essentially iPhone screens.”

That should give them something to talk about. 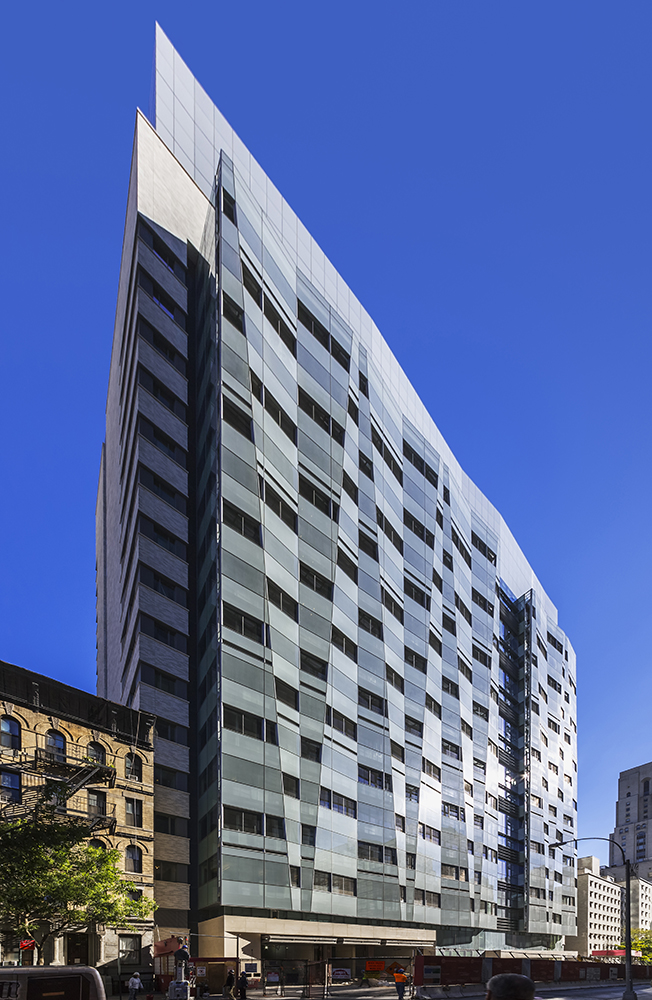 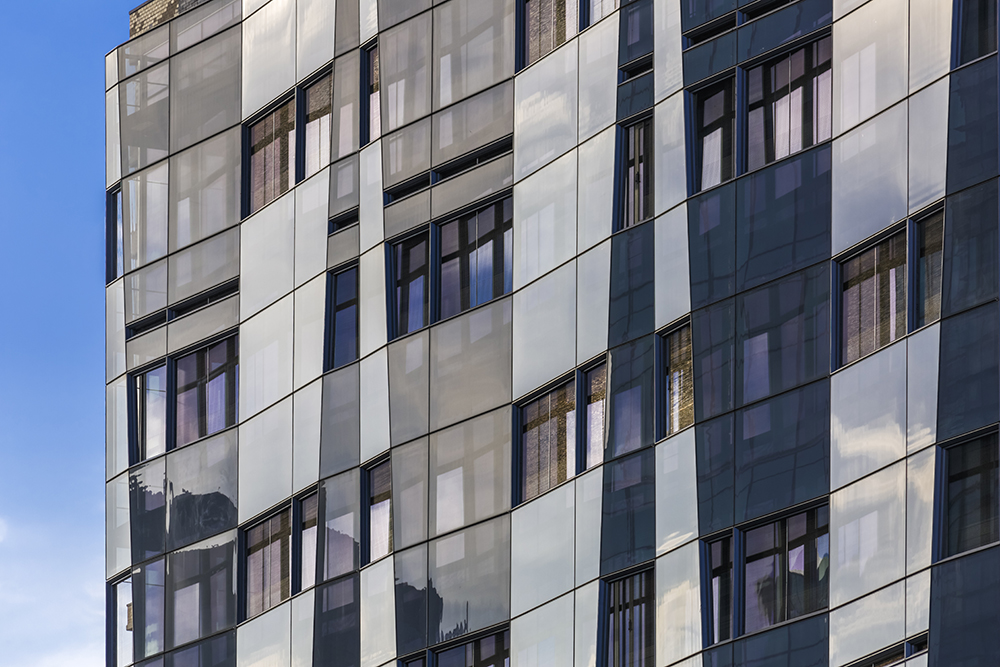 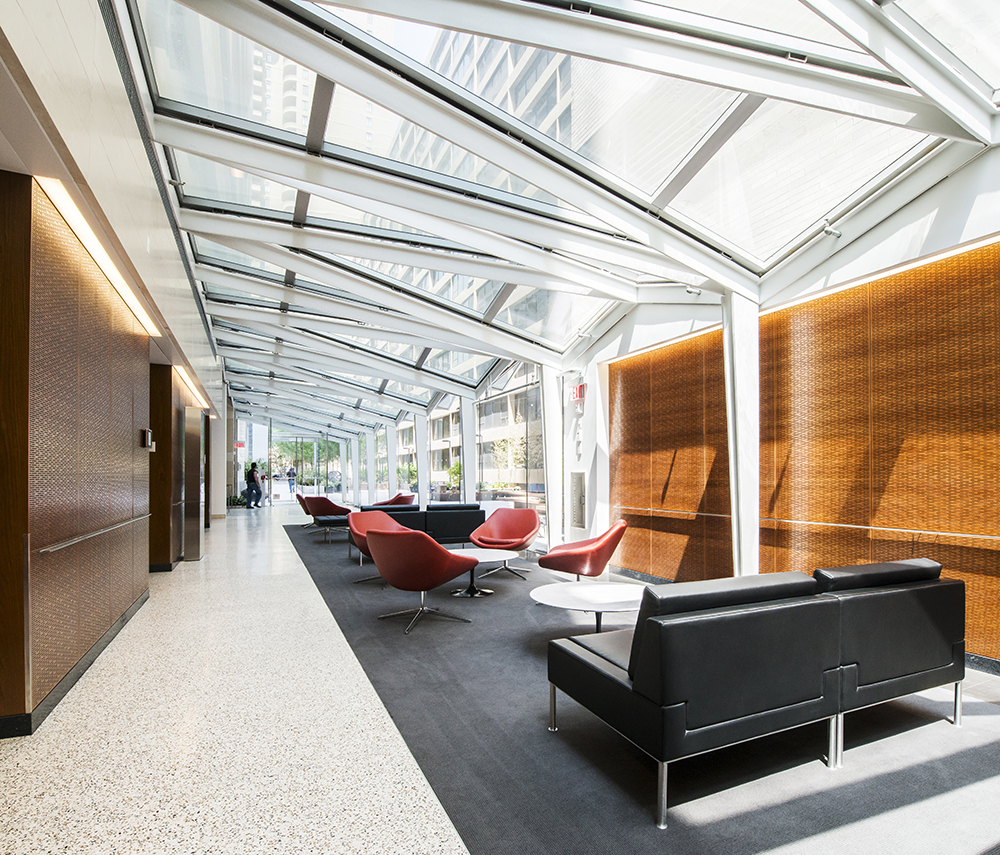 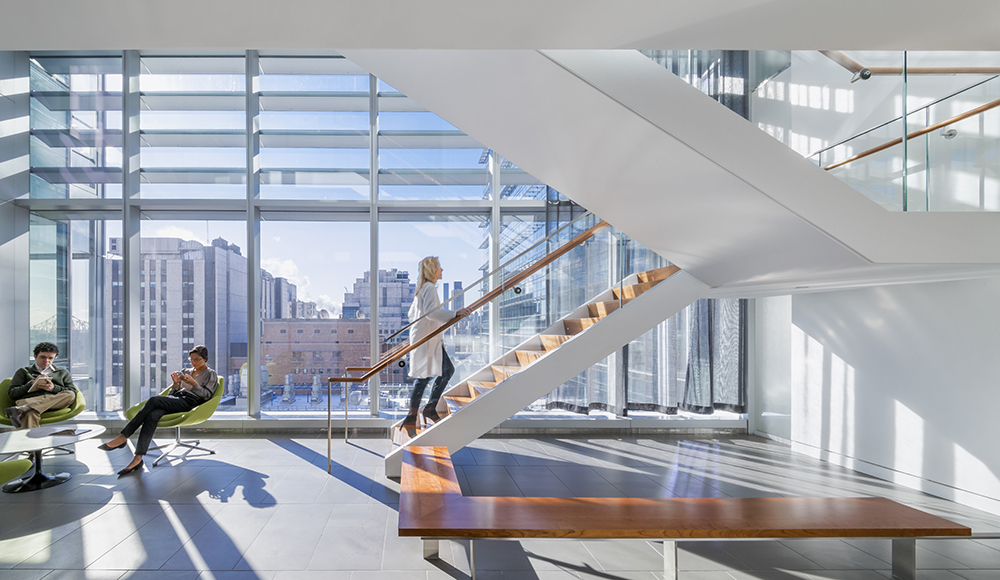 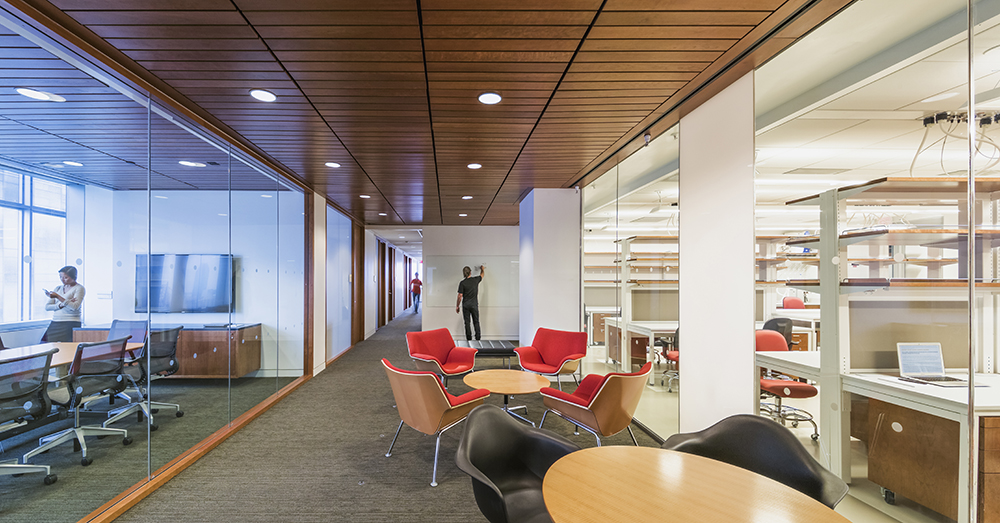 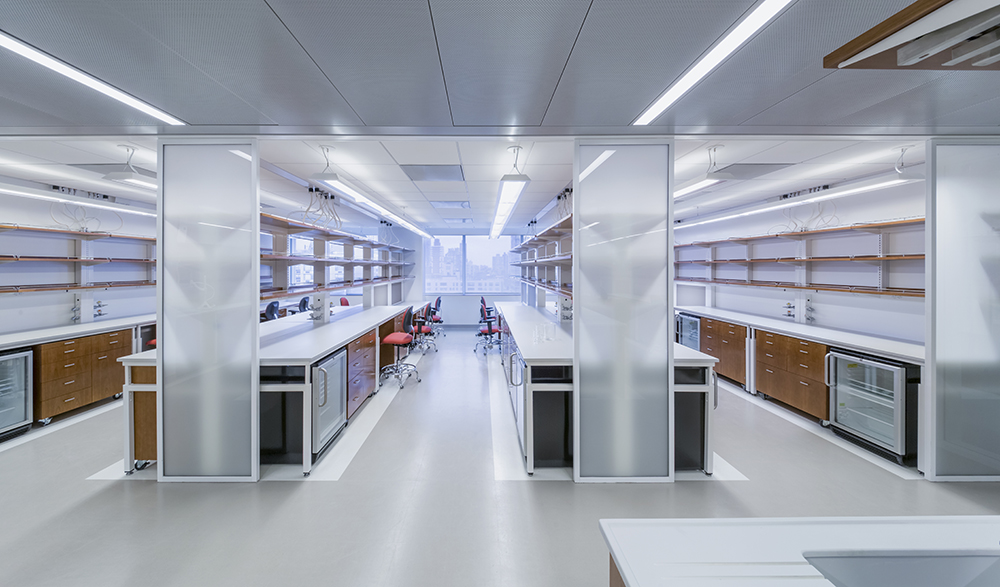 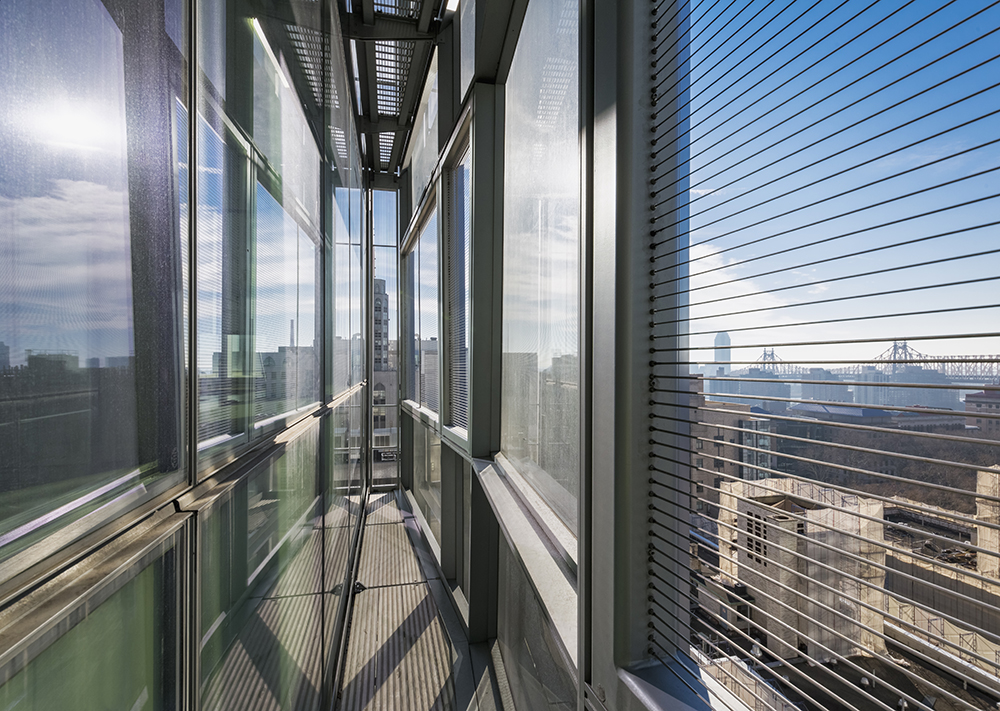 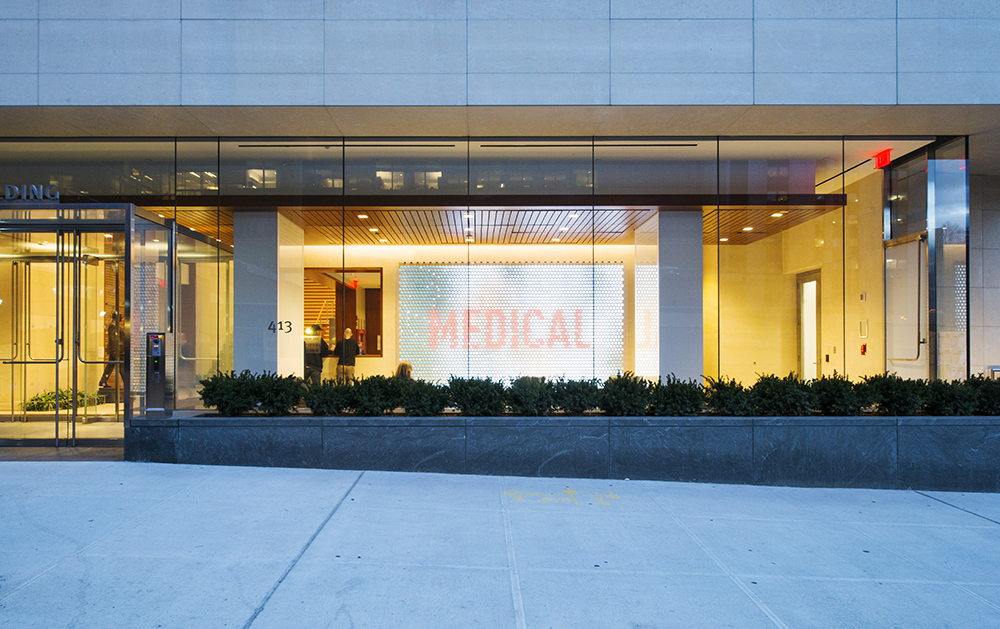 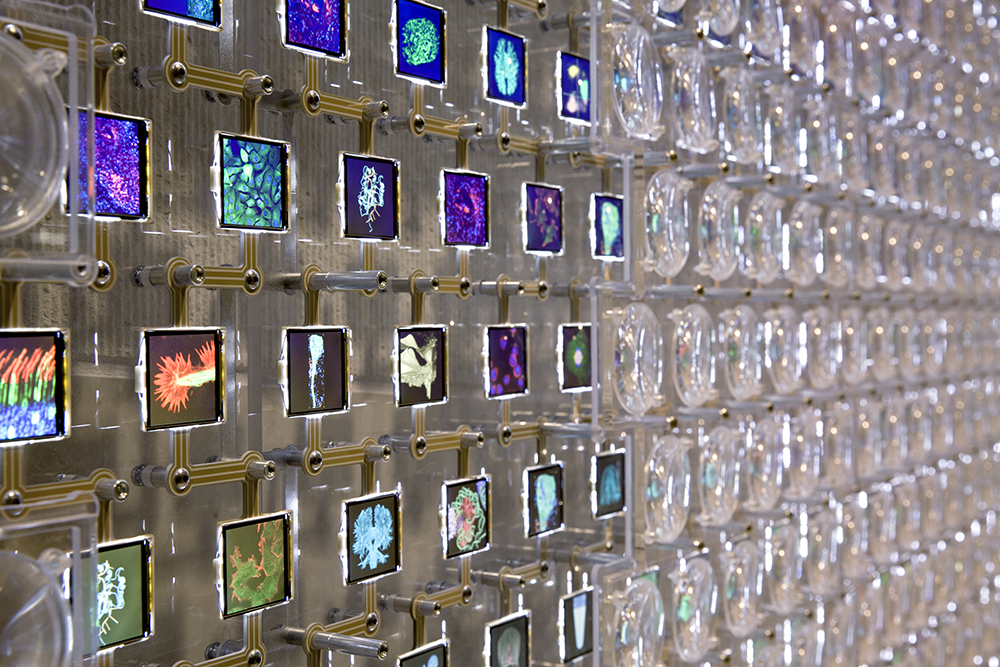 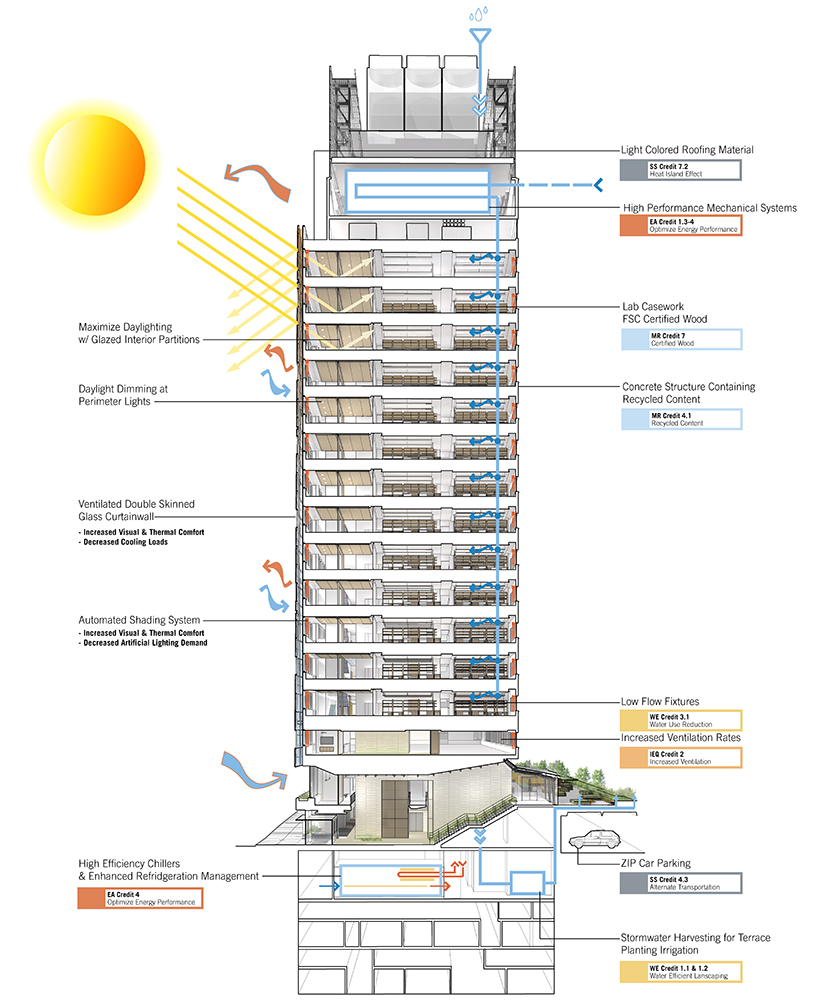 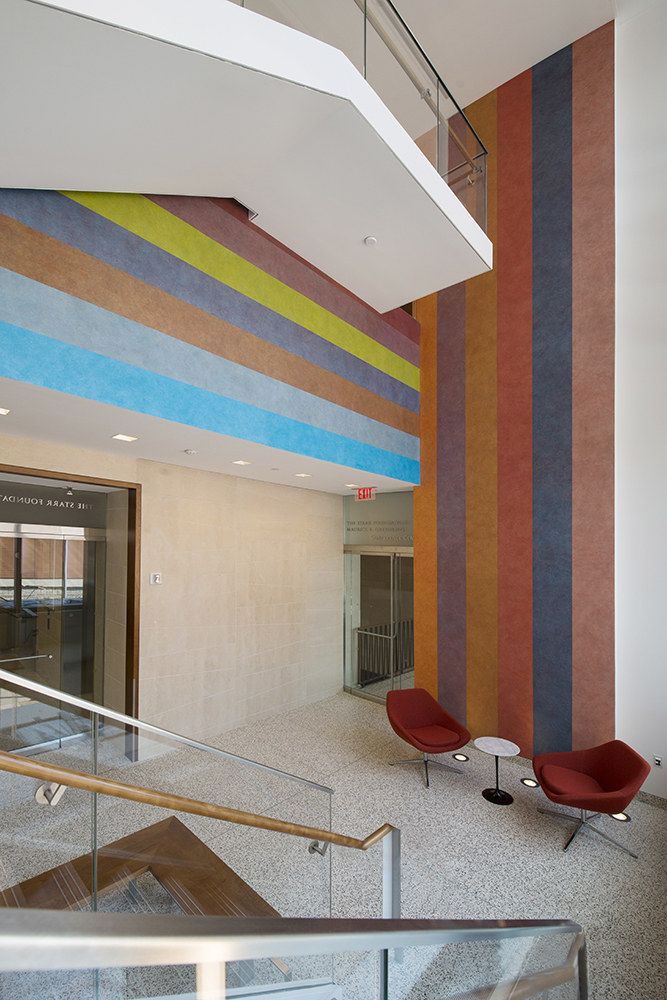 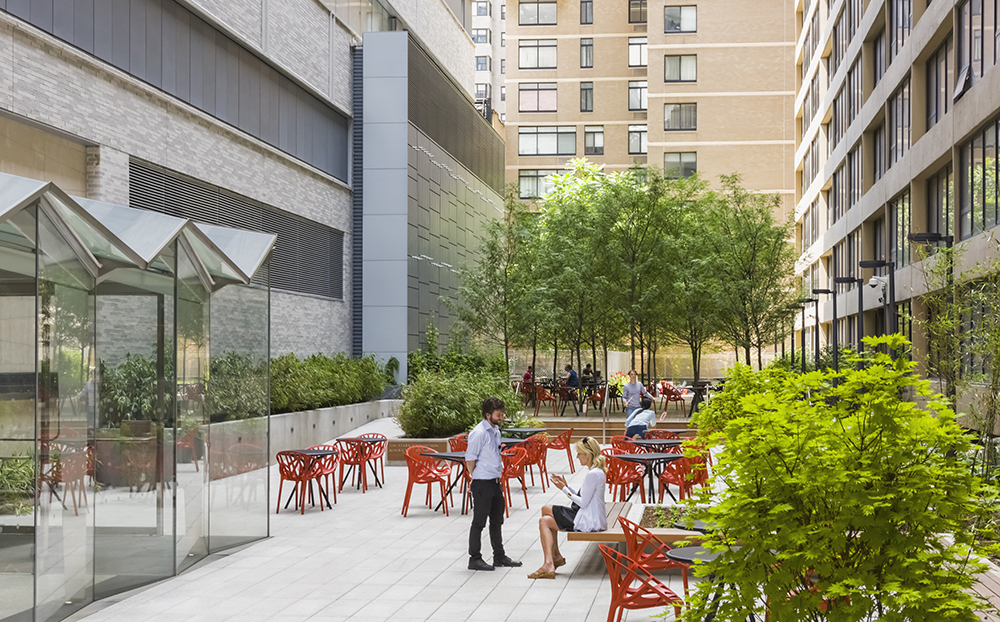 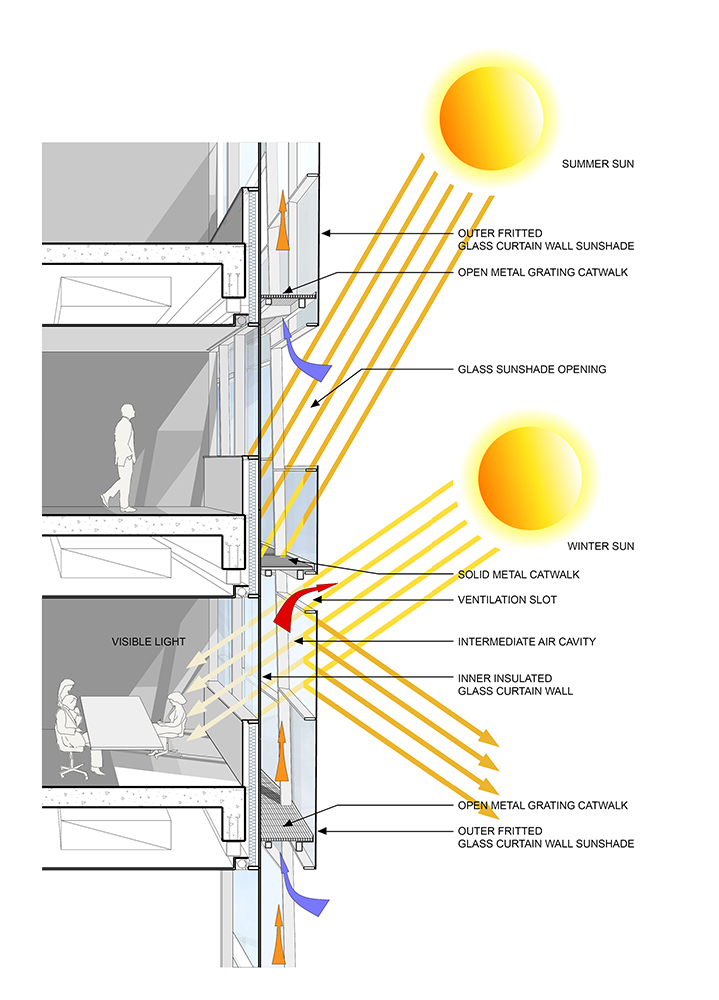 A Laurel Canyon Home in Manhattan