Egypt’s Cultured Neighbor to the South

Founded in 2006, the Institute for the Study of the Ancient World (ISAW) seeks a broad understanding of cultures that once flourished from the Mediterranean Sea to China, ranging from the prehistoric to the pre-Islamic ages.

“We don’t look at the ancient world in a vertical way,” said Jennifer Chi, associate director for exhibitions and public programs at the New York University-based institution.  “We seek the horizontal interactions and interconnections between ancient cultures, like the political, the archeological and the economic.”

ISAW is particularly interested in how these influences manifest themselves visually in a culture – and the nuances involved in the receipt or transmission of an idea from one culture to another.  “It’s what the recipient does with the information that’s interesting to us,” she said.

One excellent example of that is an exhibition that will open on March 11, to document three millennia of cultural artifacts from the ancient kingdom of Nubia.  A neighbor and rival to Egypt, Nubia maintained its own distinct culture, based partially on a natural abundance of exotic materials like gold.  The Egyptians propagandized the Nubians as “uncultured villagers,” but their respect for them is revealed in the name they gave their neighbor to the south: “Land of the Bow.”

“The Nubians posed a real threat to Egypt,” Chi said.  “They were great archers, and at one point during the Napatan Dynasty, they invaded and took over as Egypt’s twenty-fifth dynasty, from about 750 to 650 BC.”

Though no written documentation exists of the ancient Nubian culture, a substantial amount of archeological artifacts offers evidence of its sophistication.  Precisely rendered ceramics, eggshell thin and decorated with burnishing or incisions, were likely created by women in their own homes.  Also of note is the Nubians’ work in faience, which was introduced to Nubia from Egypt.  Evidence of monumental mud brick architecture also survives, though sun-dried and significantly different from Egypt’s work in stone.

The exhibit covers the Nubian culture from 3,000 to 400 B.C., and was organized by the Museum of Fine Arts, Boston.  Supplemental material was loaned by the Metropolitan Museum of Art specifically for the ISAW presentation.

For more information, go to http://www.nyu.edu/isaw/exhibitions.htm 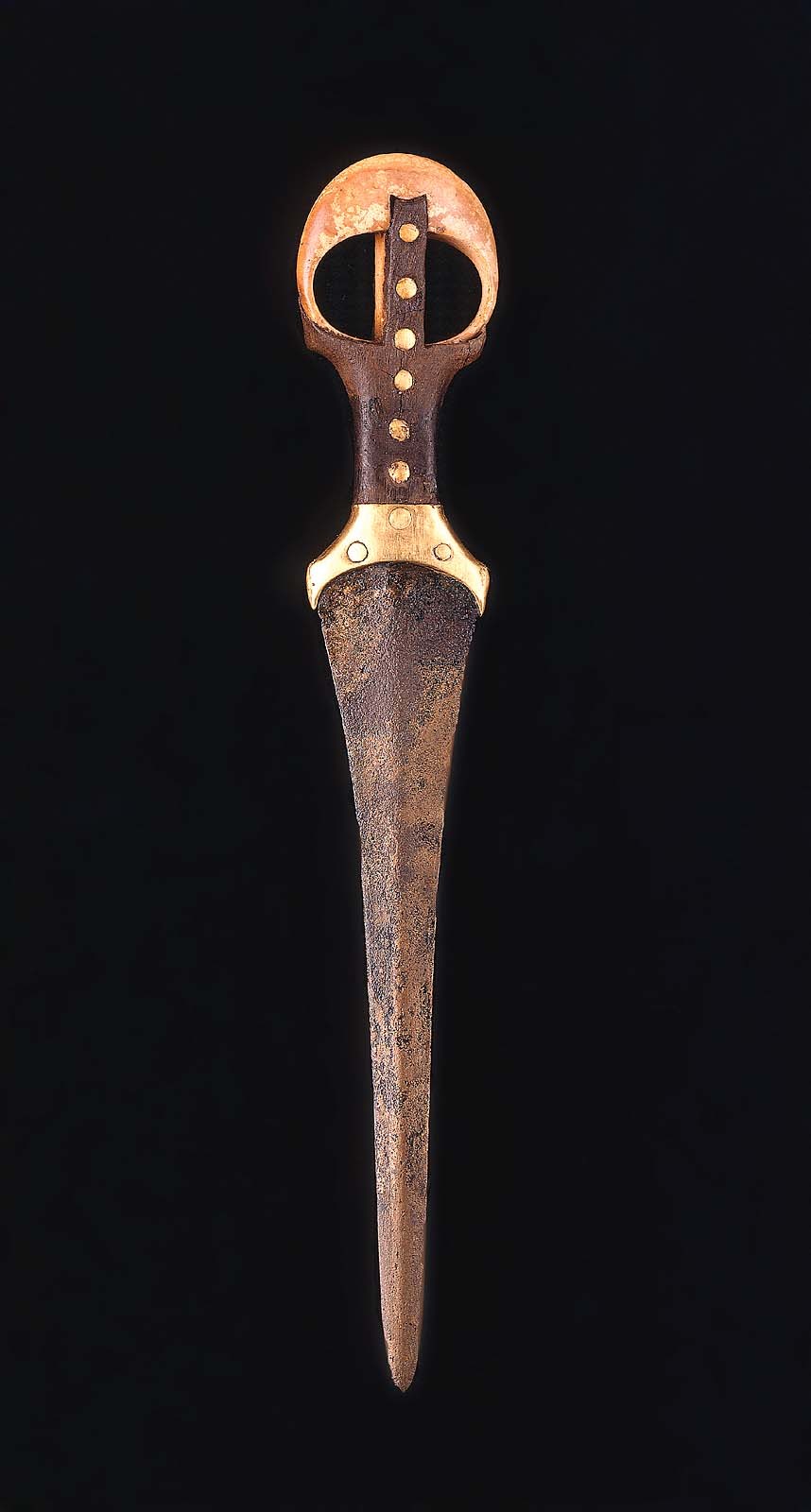 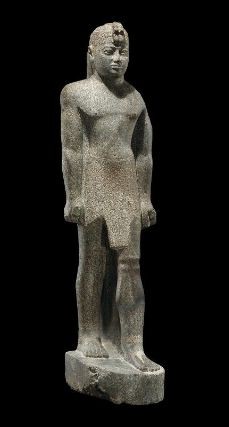 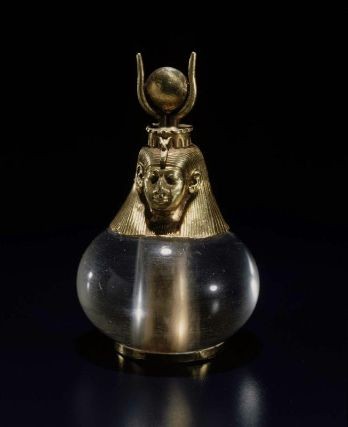 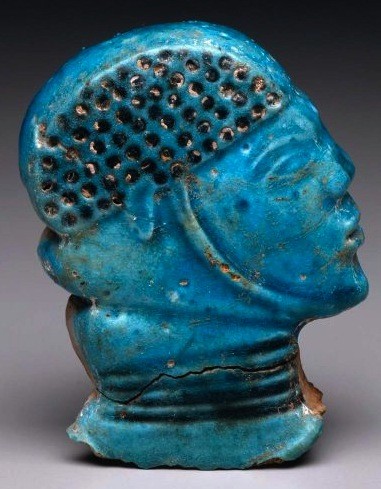 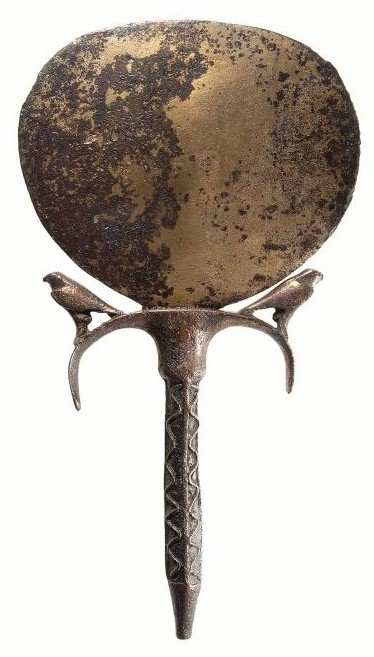 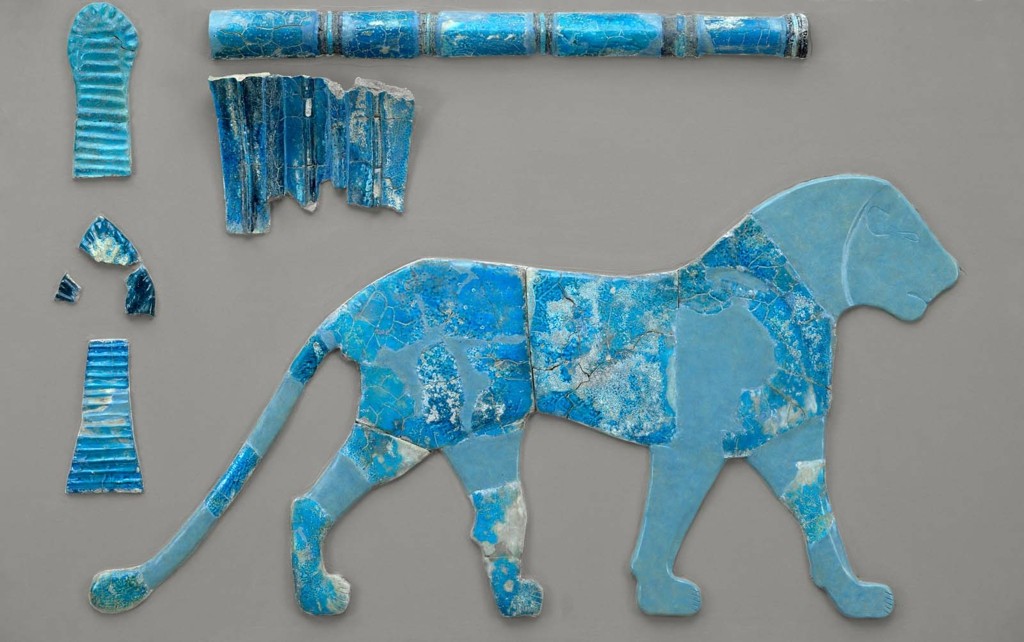 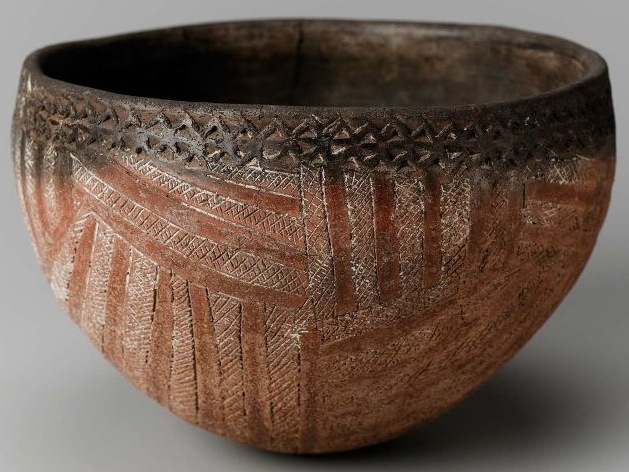 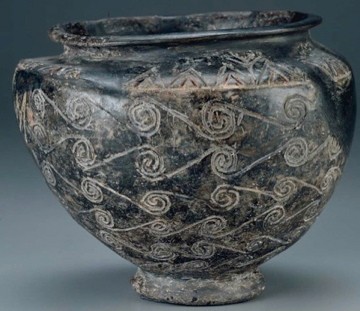 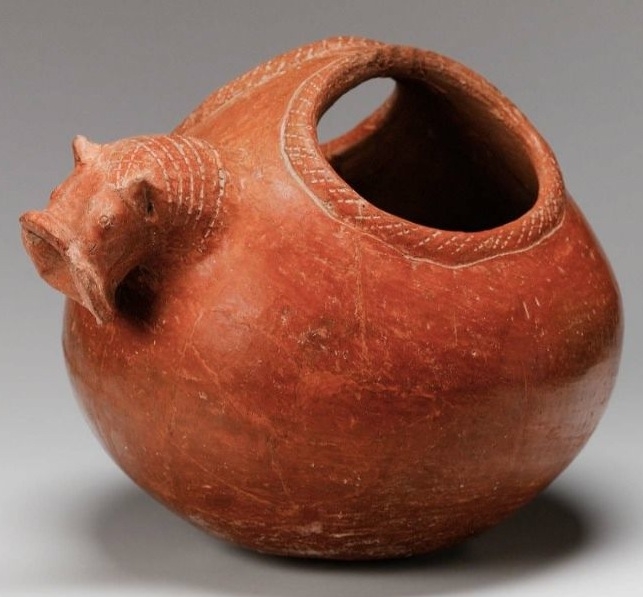 Tweets that mention Egypt’s Cultured Neighbor to the South | Architects and Artisans -- Topsy.com