His painting of “The Scream” has been parodied and trivialized, stolen and recovered, then sold in May for $120 million.

But Edvard Munch’s prints, 26 of them about to go on display at the North Carolina Museum of Art (NCMA) in Raleigh, are as equal in emotional expression as “The Scream” or anything else the Norwegian artist ever painted.

“The images early on are based on his own traumatic life experiences,” says John Coffey, deputy director for art at the NCMA.  “He just keeps revisiting these wounds, like the death of his mother and the early death of his sister from tuberculosis, which he witnessed.”

Indeed, one of his most haunting images is that of his dying sister, so seared into his consciousness that the artist repeated it over and over, winnowing it down to its essence over time as it continued to well up in his emotions.

“He had a fascination with death and mortality and the fragility of life and sanity,” Coffey says.  “Depression ran in his family and he was terrified of falling prey to that.”

Still, a look back at art history reveals him as a pioneer in symbolism and a strong influence on German Expressionism.  He’s widely regarded as one artist to whom the following generation constantly referred.

“If you think about dropping a stone in a pond and watching the ripples,” says Coffey, “then Munch is like dropping a cinderblock in the water.”

The territory of his inquiry was his own autobiography of human vulnerability; few before him were so raw in their emotional power.  “He was deeply sexually troubled – he was attracted to and repulsed by women,” he says.  “He looked at women as predators, as triumphant harlots.  He was afraid of being robbed of personal individuality by being involved in a relationship.”

The majority of the images in the NCMA exhibit, on loan from the Museum of Modern Art, center on the male/female battle of the sexes.  In “Vampire,” a woman kisses a man’s neck, though she appears to be preying on him.  In “The Kiss,” two lovers merge into one unit, which would be a terrifying prospect for the artist.  “Madonna” is interpreted as the moment of a woman’s sexual climax where, at the moment of conception, there’s life in death, and death in life.

The 26 prints, lithographs, etchings, dry point and woodcuts may not show a lot of humor, but they are powerful.

“He made the particularities of his own experience available to everyone,” he says.  “He had an appreciation of the human being as fundamentally someone with animal cravings that don’t set us apart from the rest of the animal kingdom.”

“But he kept making his art – he still saw the worth in making the comment.”

For more information, go to www.ncartmuseum.org/munch 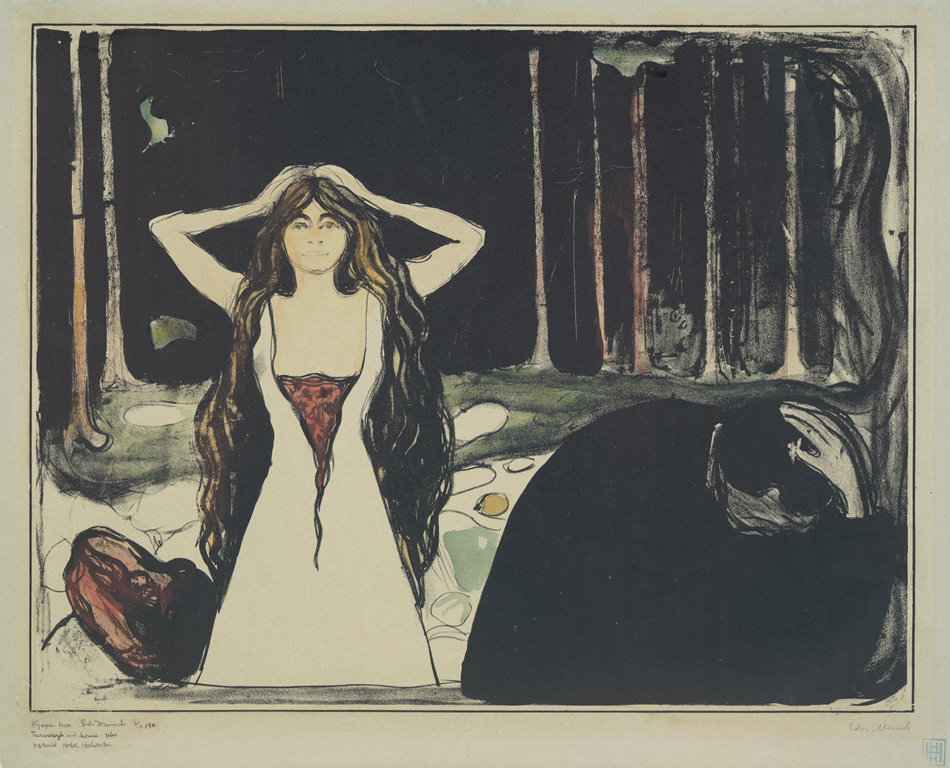 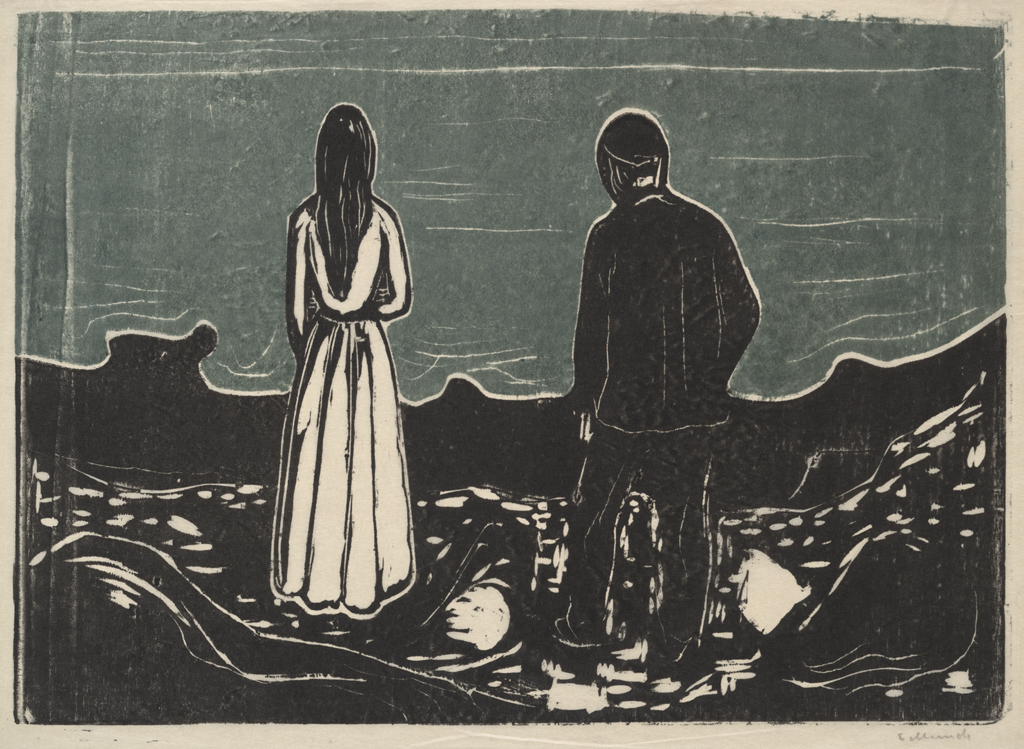 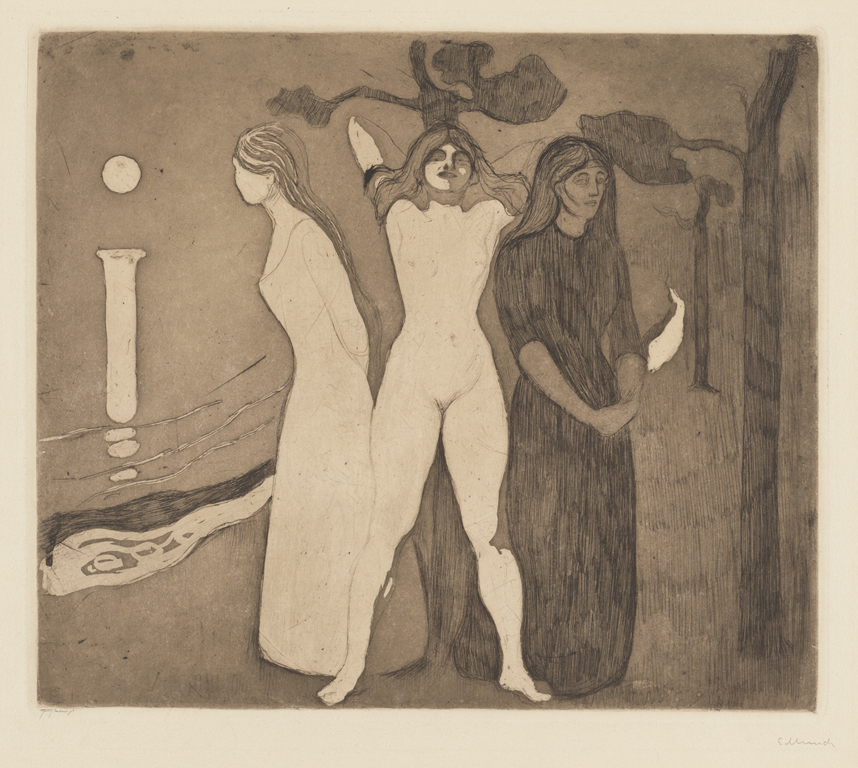 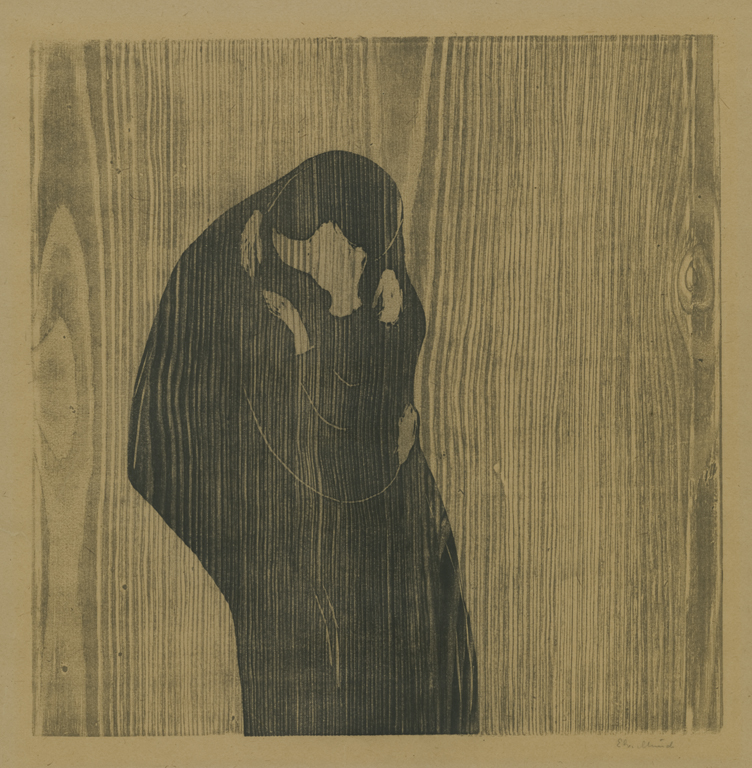 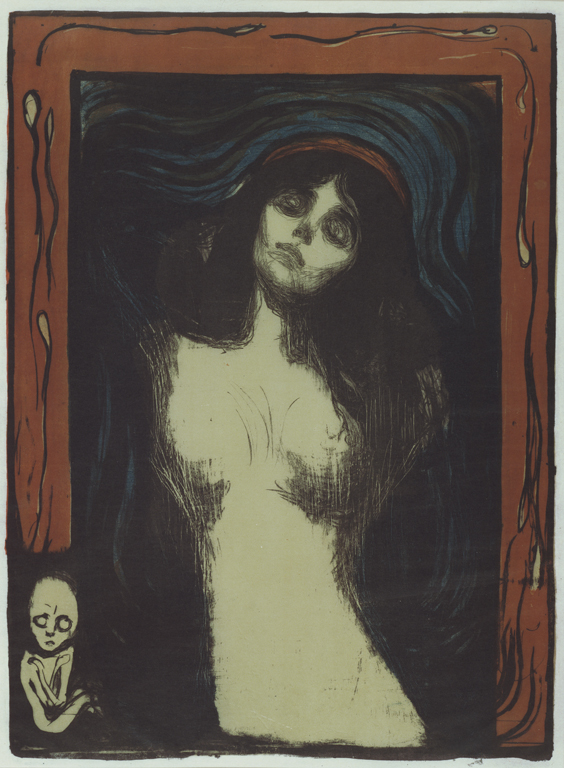 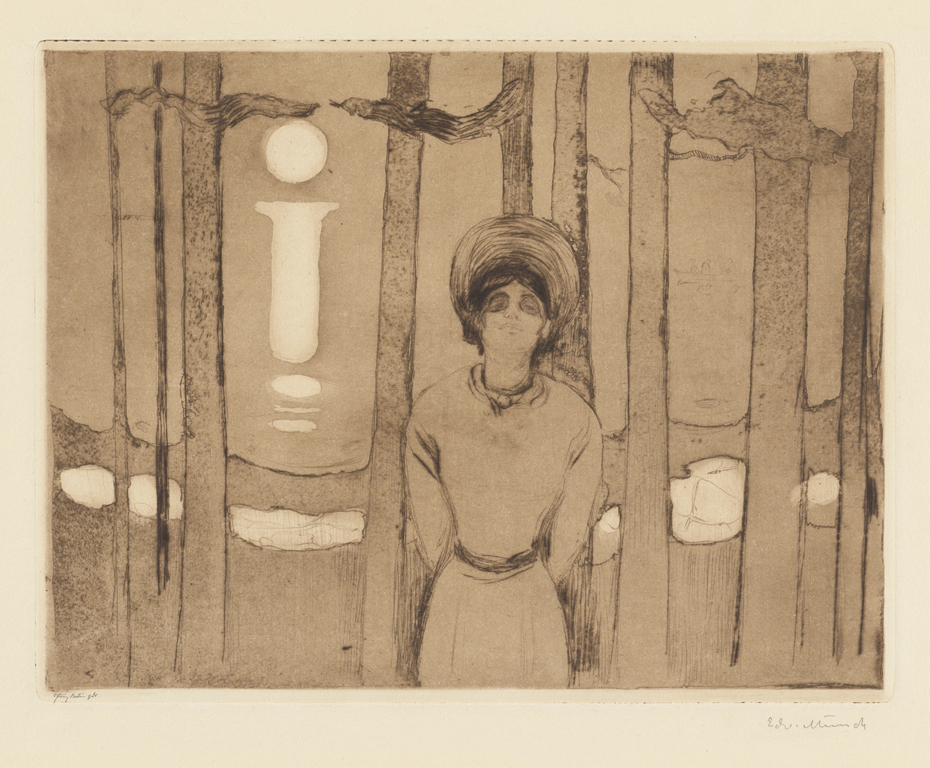 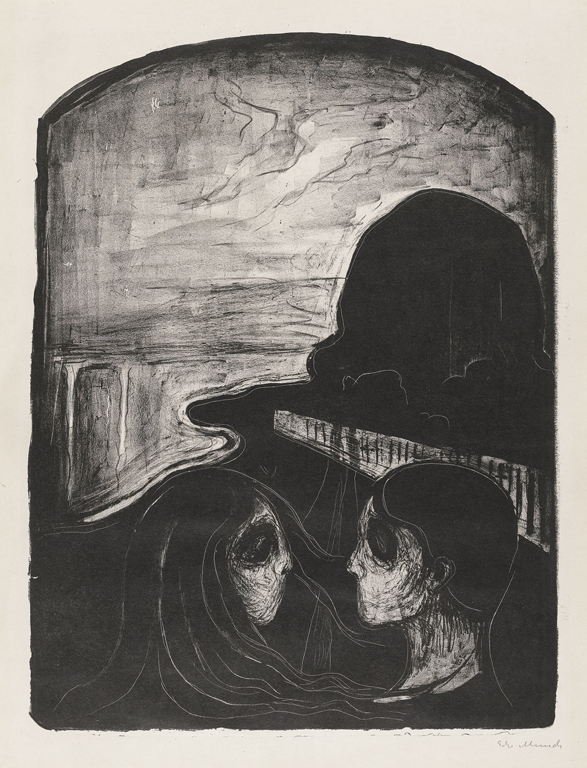 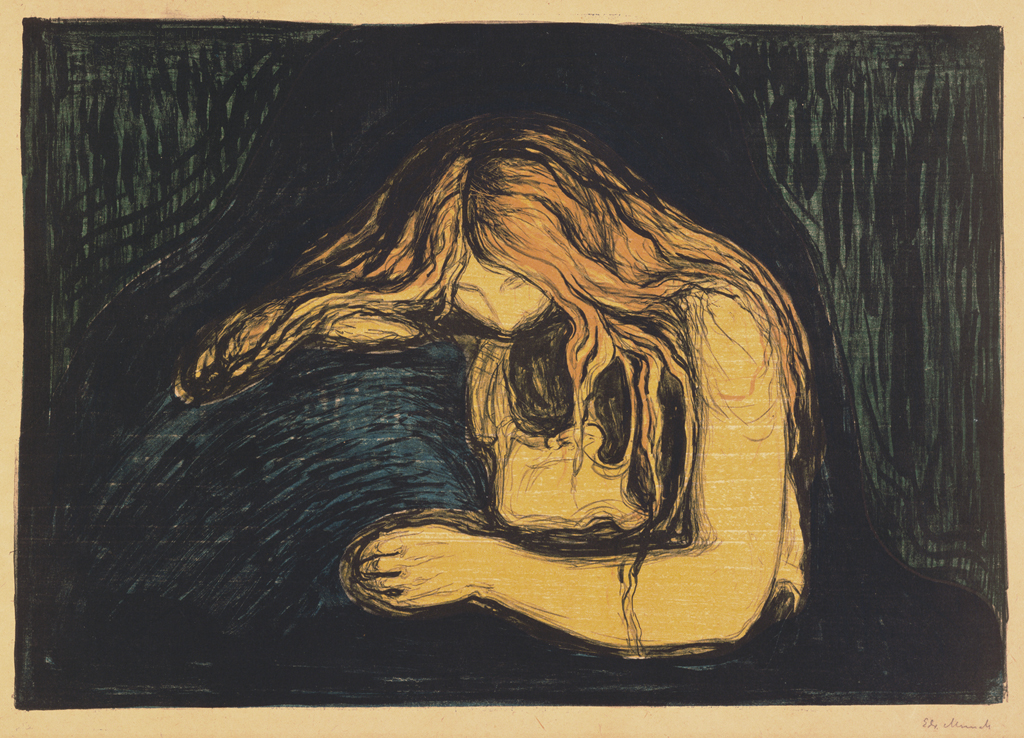 […] deputy director for art at the N.C. Museum of Art, I had no idea how haunted and anxious he was. “Troubled, but powerful,” says Architects & […]

Desert climates and fine wines rarely come to mind when thinking of Canada. But in the Okanagan Valley of British Columbia,...