Ask Leonor Mamanna, photo editor for New York magazine’s Design Hunting, which of the images in the newest issue is her favorite, and you’ll find her hesitating slightly.

It’s easy to see why. The Winter 2014 issue of the “resource guide and dream book,” edited by the ubiquitous Wendy Goodman, is 180 pages thick and chock-full of sumptuous photographs by David Allee.

New York publishes 75,000 copies of Design Hunting, selling it on newsstands and distributing it directly to the design trade. The current issue is the third in a highly successful evolution.

“What makes the most sense for us is using one photographer for everything – it’s much easier to work out a schedule,” she says. “We’re constantly puzzling together with David and Wendy.”

Goodman, widely known for scouring the five boroughs of New York in search of the finest design the city offers, takes her own scouting shots with a Canon Point-and-Shoot. The team then talks about how best to explore the spaces, and dispatches the photographer.

“We have to get it done quickly, because David has other jobs, so we work around his Wendy’s schedule,” she says. “He shoots and turns them in, and we do an edit and then a final edit.”

The result, as the cover of Design Hunting notes, features 1,024 of the city’s best interior designers, painters, contractors, antiques dealers, woodworkers, and more. The listings alone run from pages 123 – 179. But it’s the photography at the front of the book that serves up a feast of eye-candy for the design aficionado.

And though Mamanna may be hesitant, she does have a favorite:

Inded. Particularly one in Chelsea – with views of the High Line – by D’Apostrophe Design. 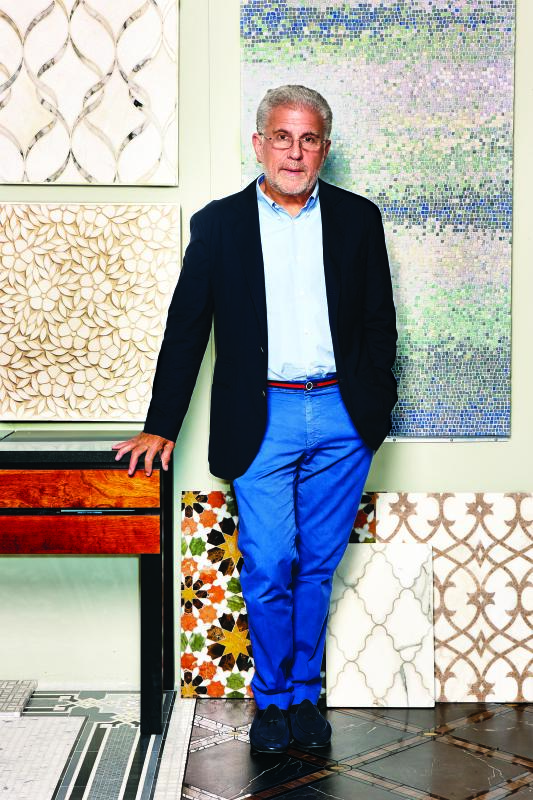 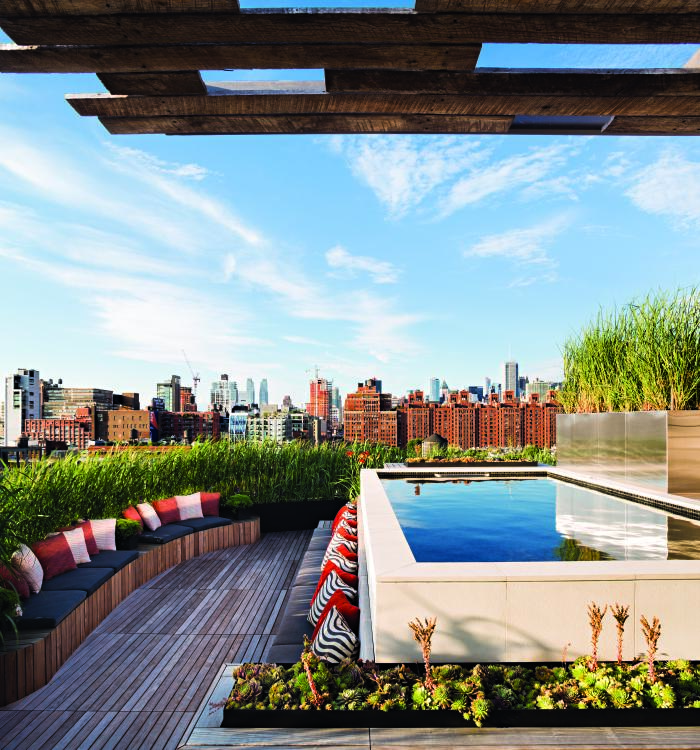 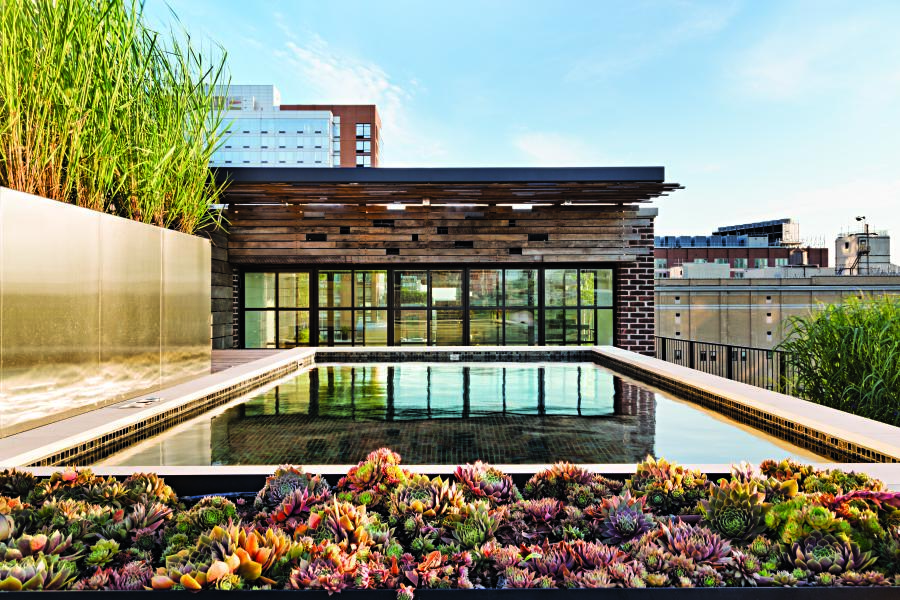 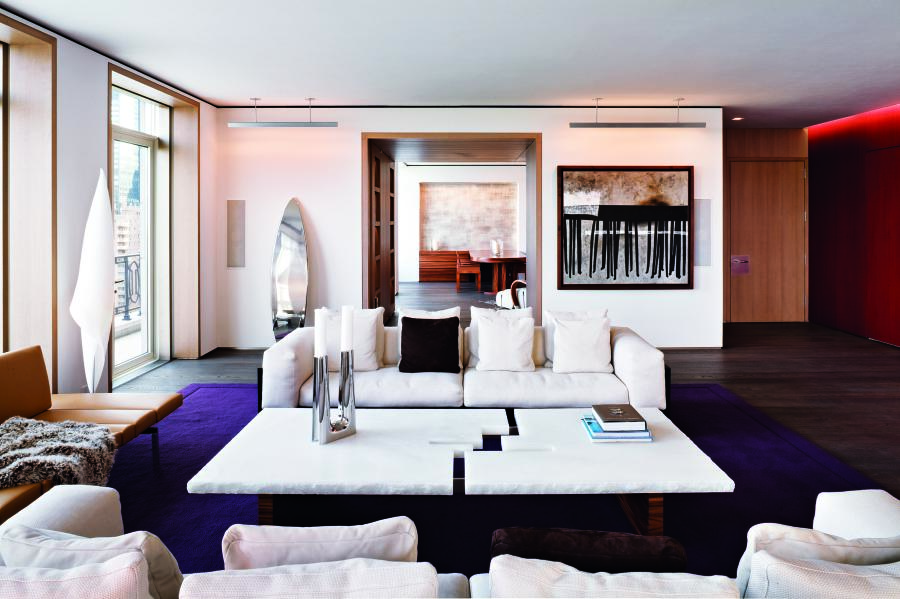 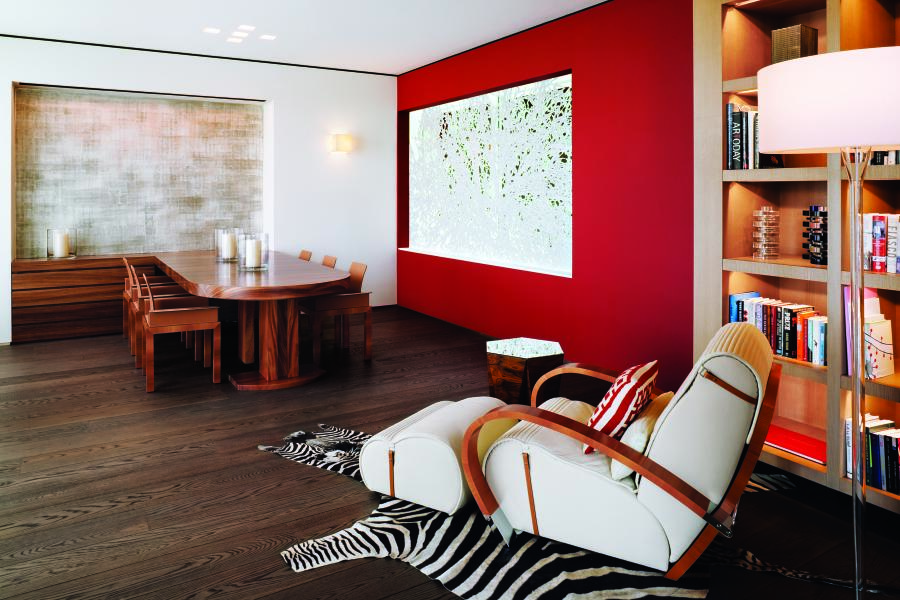 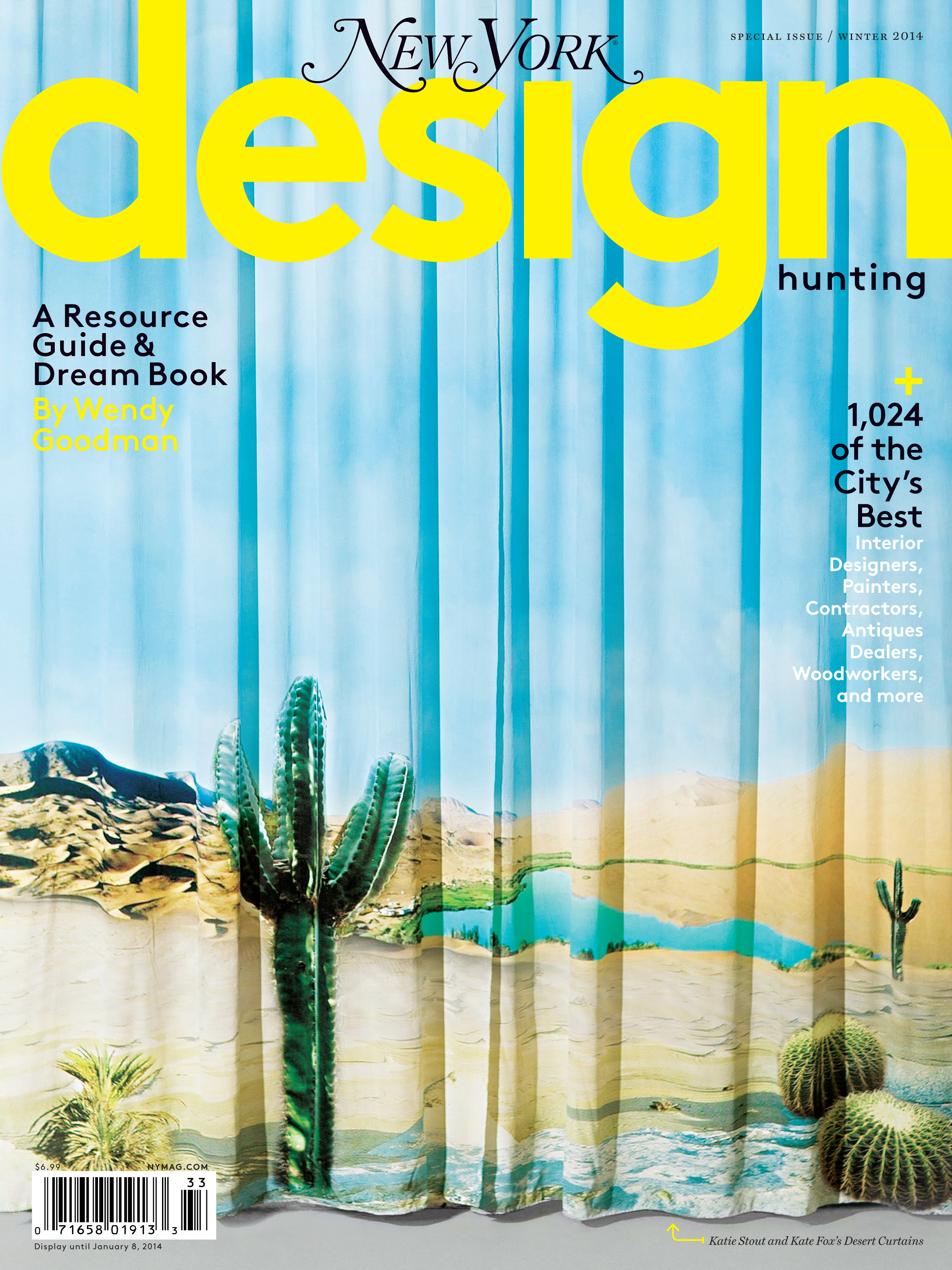 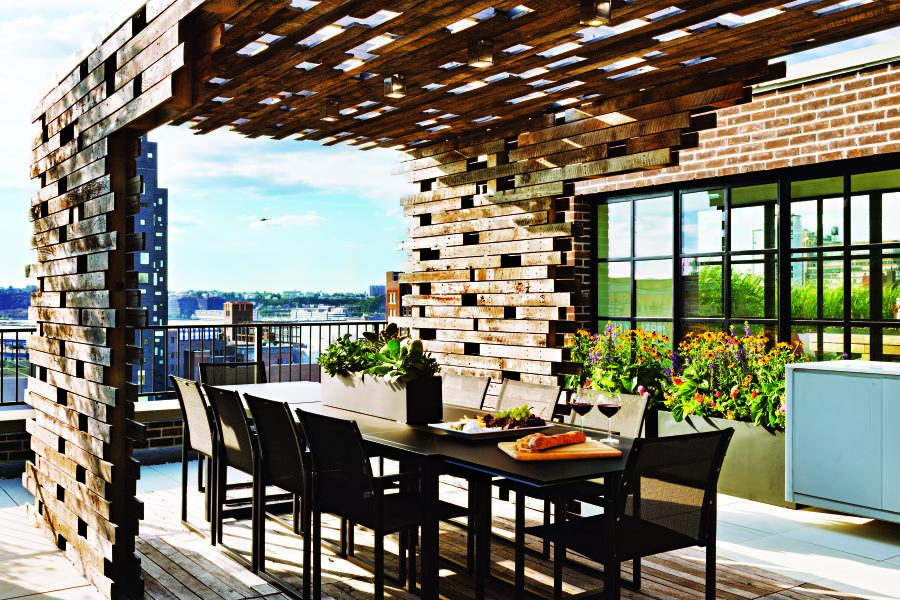 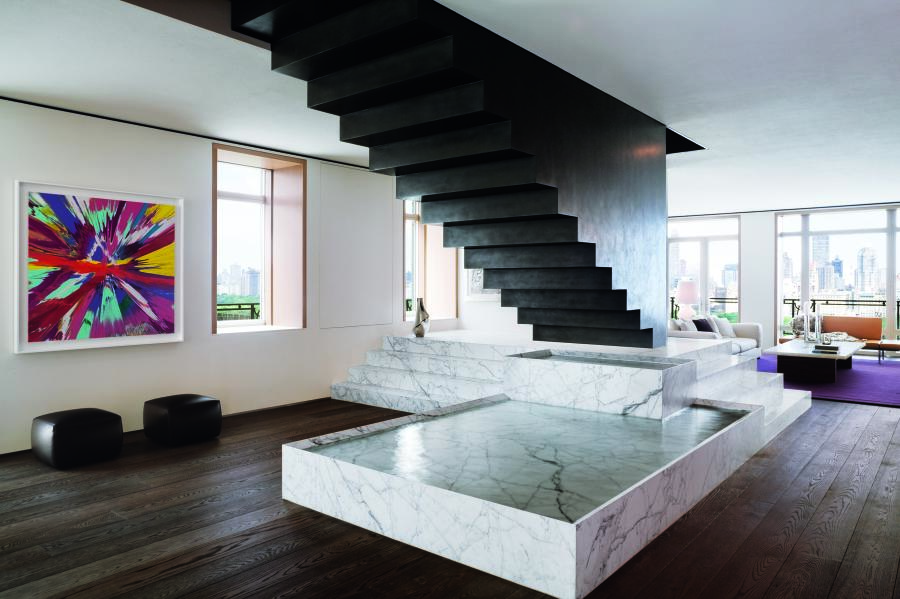 The World Monuments Fund (WMF) has released its 2014 list of cultural heritage sites at risk, including a number of well-known...