EBie Awards for the Other 99 Percent

Okay, so it’s probably true that most of these buildings never  stood a chance of winning a major national design competition.

That’s not the point.

The point of the EBie Awards is to raise awareness of all the structures coast-to-coast that could save energy and money by retrofitting for sustainability.

That’s EBie, as in existing buildings.  The awards are coordinated by the Urban Green Council, the New York chapter of the U.S. Green Building Council.  The group  just announced ten winners in this year’s competition.

John Sarich, resident manager at a 320-unit condominium tower in New York’s financial district known as the William Beaver House, won a “Shine a Light on Me” award.  He initiated a series of lighting retrofits and upgrades, ridding the 47-story high-rise of its incandescent lights and replacing them with CFL and LED.

“You get the same luminosity, but they consume much less energy,” he says.  “Lighting is a very quick and easy payback – you can spend $1,000 and get a one-year payback.  It’s the low-lying fruit, done in-house with no capital expenditure.”

His building is 1.6 million square feet of office space, and his efforts are part of a 2007 Deutsche Bank commitment to reach carbon neutrality by 2013.  “We’re looking at all of our buildings across the globe for energy reduction and sustainability – it just makes sense.”

Buildings account for more than a third of the nation’s greenhouse gas emissions, and  85 percent of them are  expected to be in use in 2030 are already standing, so there’s a clear need to retrofit existing structures for improved efficiency and sustainability.

“New buildings are only one percent of the building stock,” Neville says.  “LEED certification for new construction is great, but it doesn’t address the other 99 percent.”

But the EBie Awards do.

For more information, go to http://www.ebies.org/Index 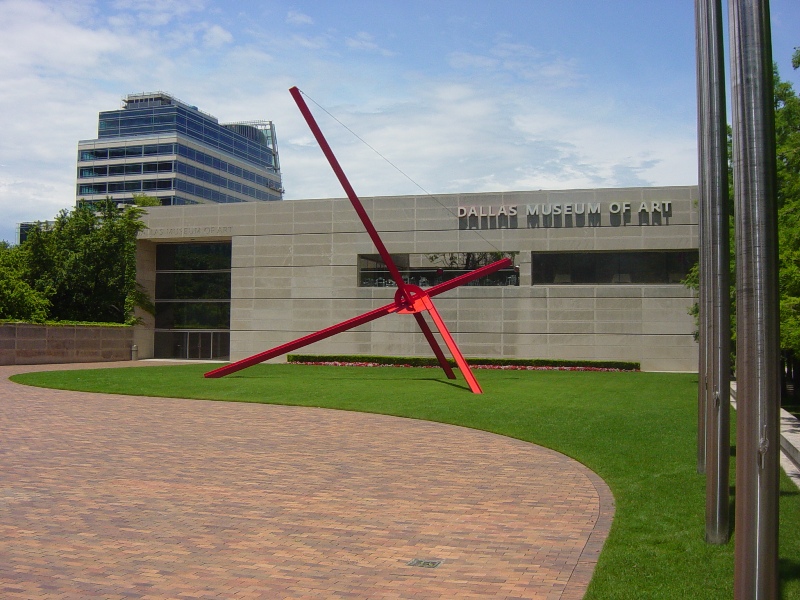 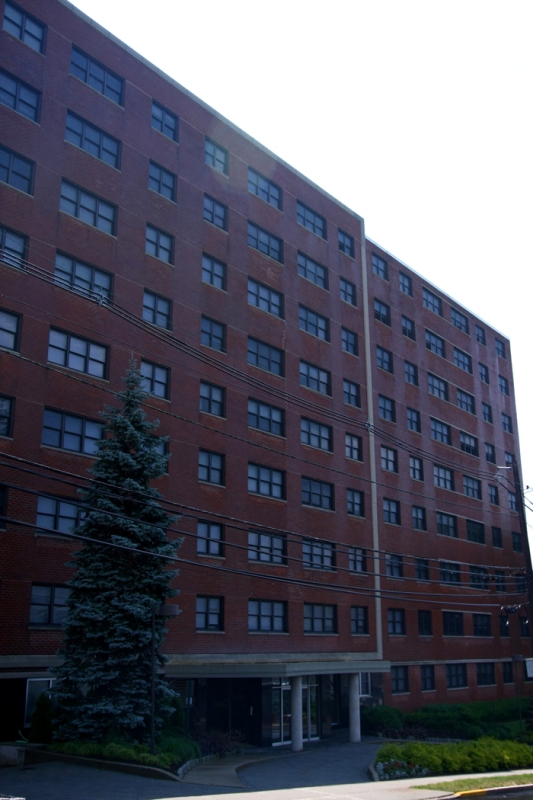 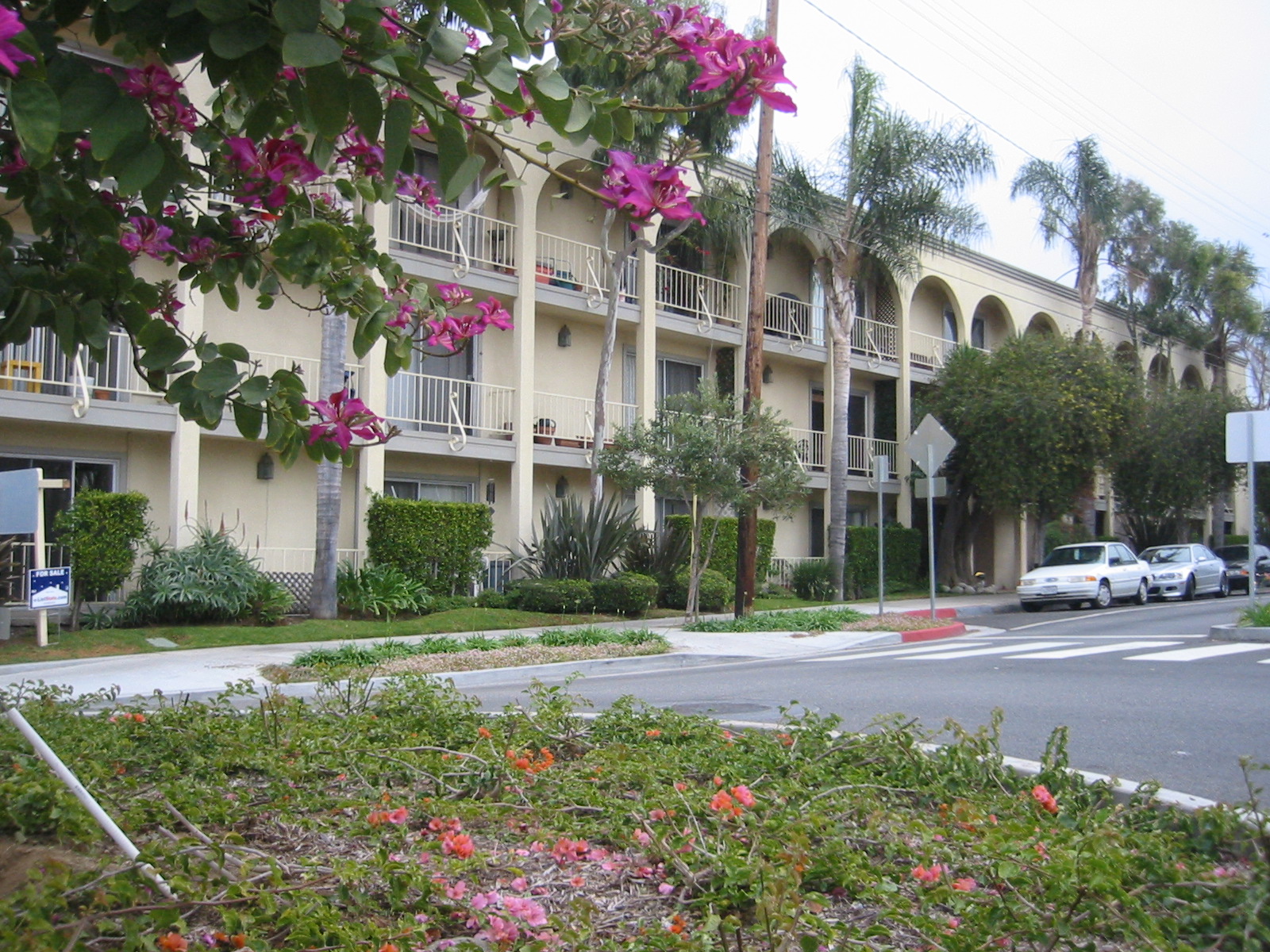 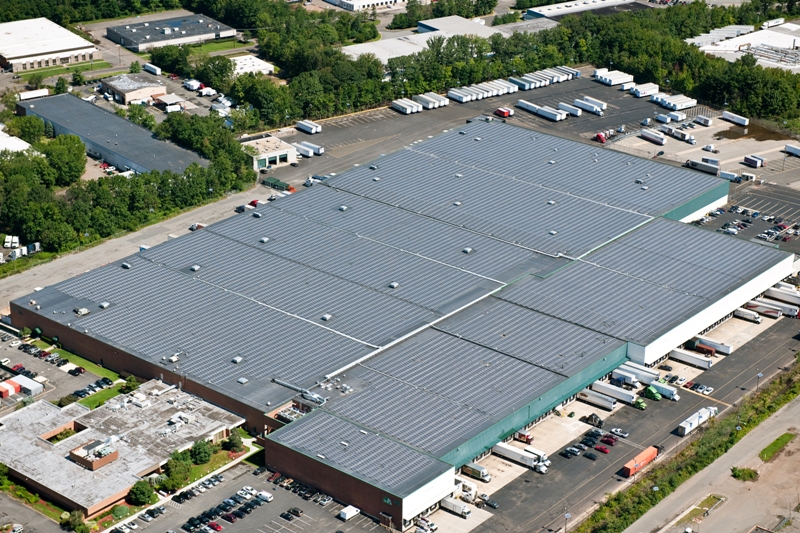 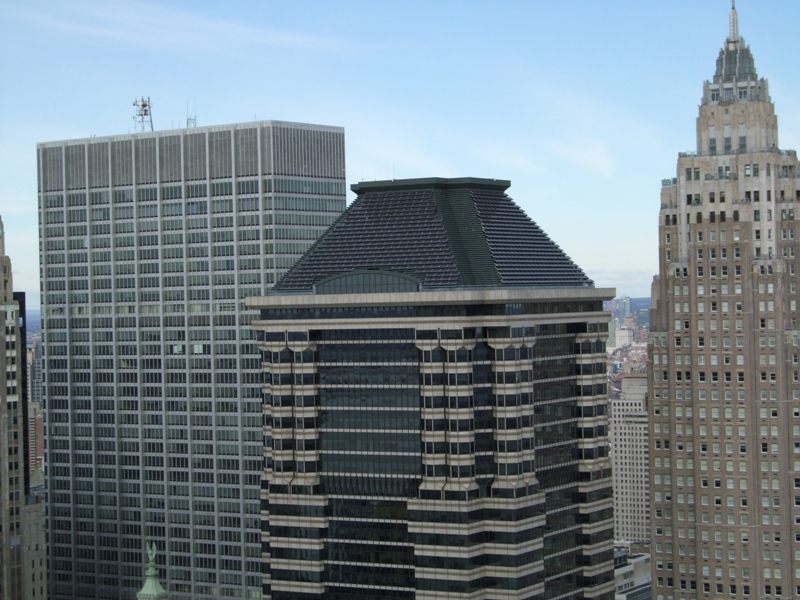 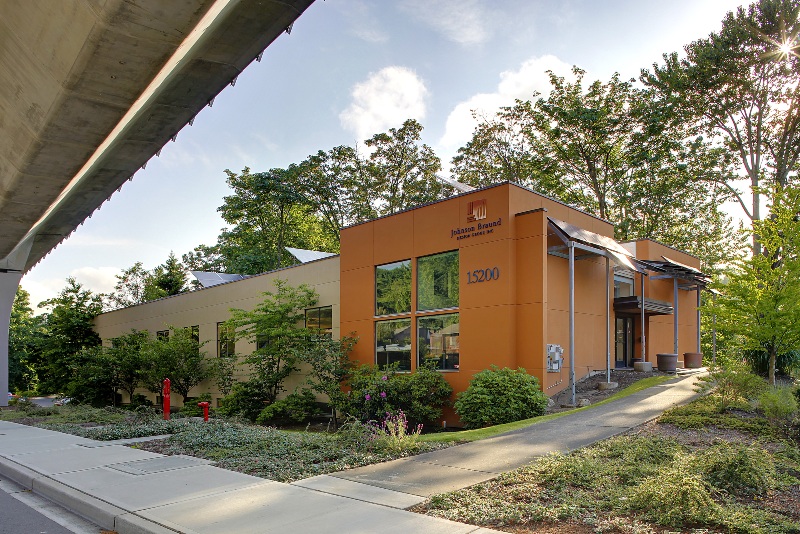 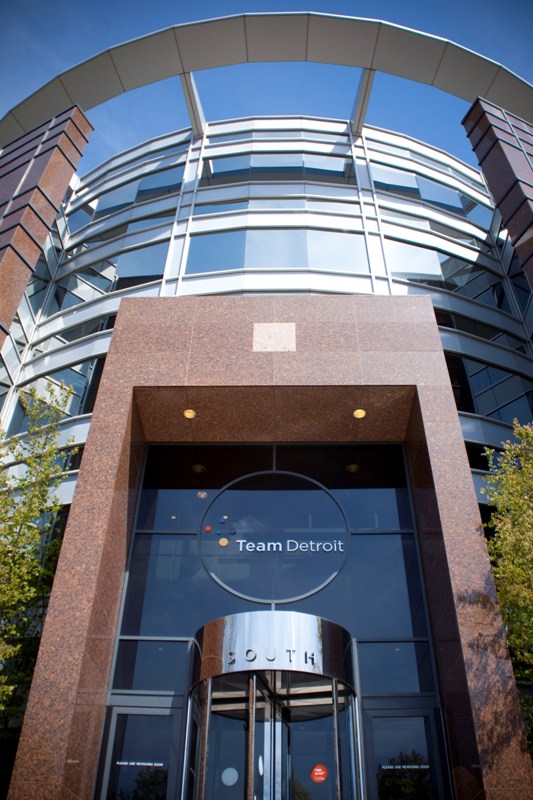 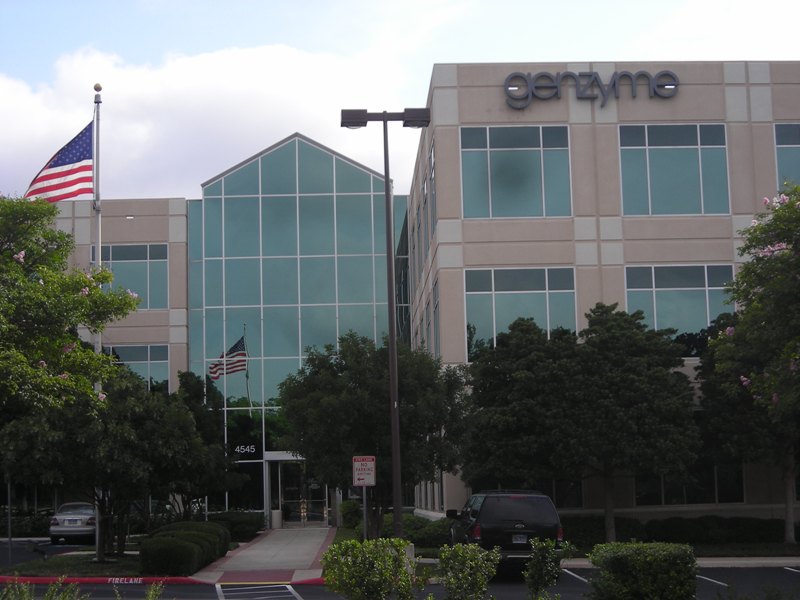 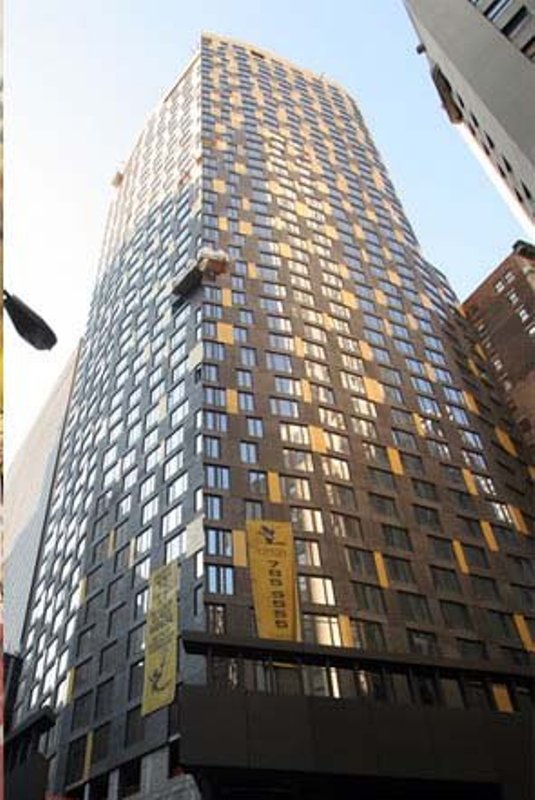 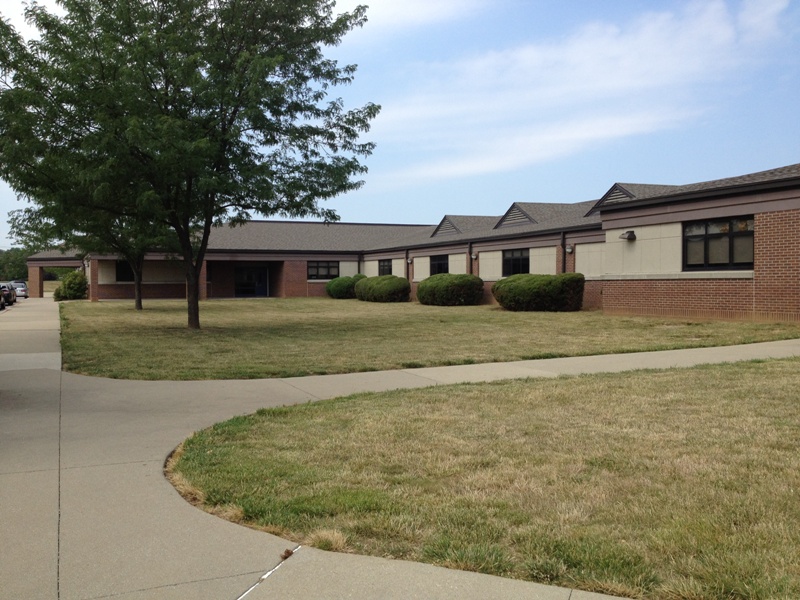 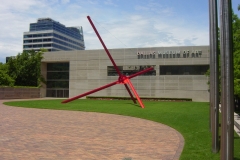 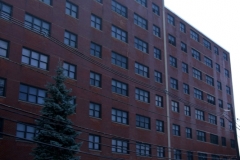 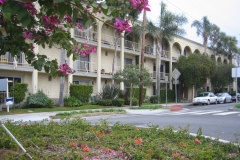 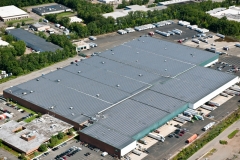 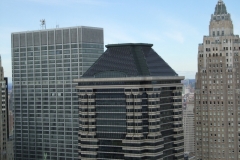 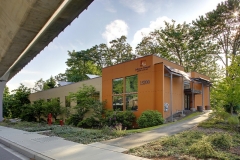 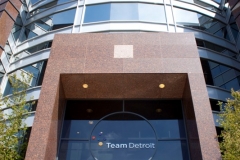 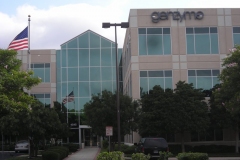 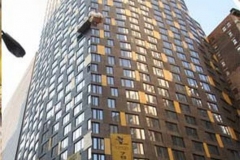 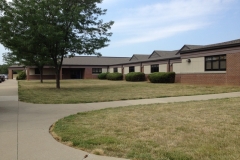 Living the Dream on Carolina's Coast

Living the Dream on Carolina's Coast

Dave Nelson’s epiphany came to him at age 10. He was crossing a pontoon bridge in 1965, from the North Carolina mainland...