On Tuesday evening, in a townhouse at 150 West 15th Street in Manhattan, the 10-year-old, San Francisco-based magazine announced the establishment of its offices and team now based in New York.  Leading the team is the magazine’s new publisher, Brenda Saget Darling, an alumna of Elle Décor, House & Garden and Traditional Home magazines.

The announcement was made at a special event jam-packed with designers, architects and news media.  More than 100 guests were free to roam the 10,000
square- foot space, with seven floors of art and furnishings designed by Eric Cohler.

“Tonight was the culmination of a strategy, meant to signal our dedication to our community of readers and marketing partners, that by establishing a permanent home in NYC we are committed to modern design around the world,” said Dwell President Michela O’Connor Abrams.

“Dwell began as an idea of founder Lara Hedberg Deam, and although SanFrancisco will always be our home, the time has come to solidify our roots on the East Coast,” said Amanda Dameron, executive editor.  “While we’ve always had a presence in NYC, we’re excited to embrace this vital artist community here and incorporate them into the next era of Dwell.”

On prominent display was the October 2011 “Made In the USA” issue of the magazine, with cover story by the editor of Architects + Artisans, Mike Welton.  The feature covers the recent renovation of Richard Meier’s 1973 Douglas House on Lake Michigan.

The magazine’s Manhattan offices are located at 8 West 36th Street.

For more on Dwell, go to http://www.dwell.com 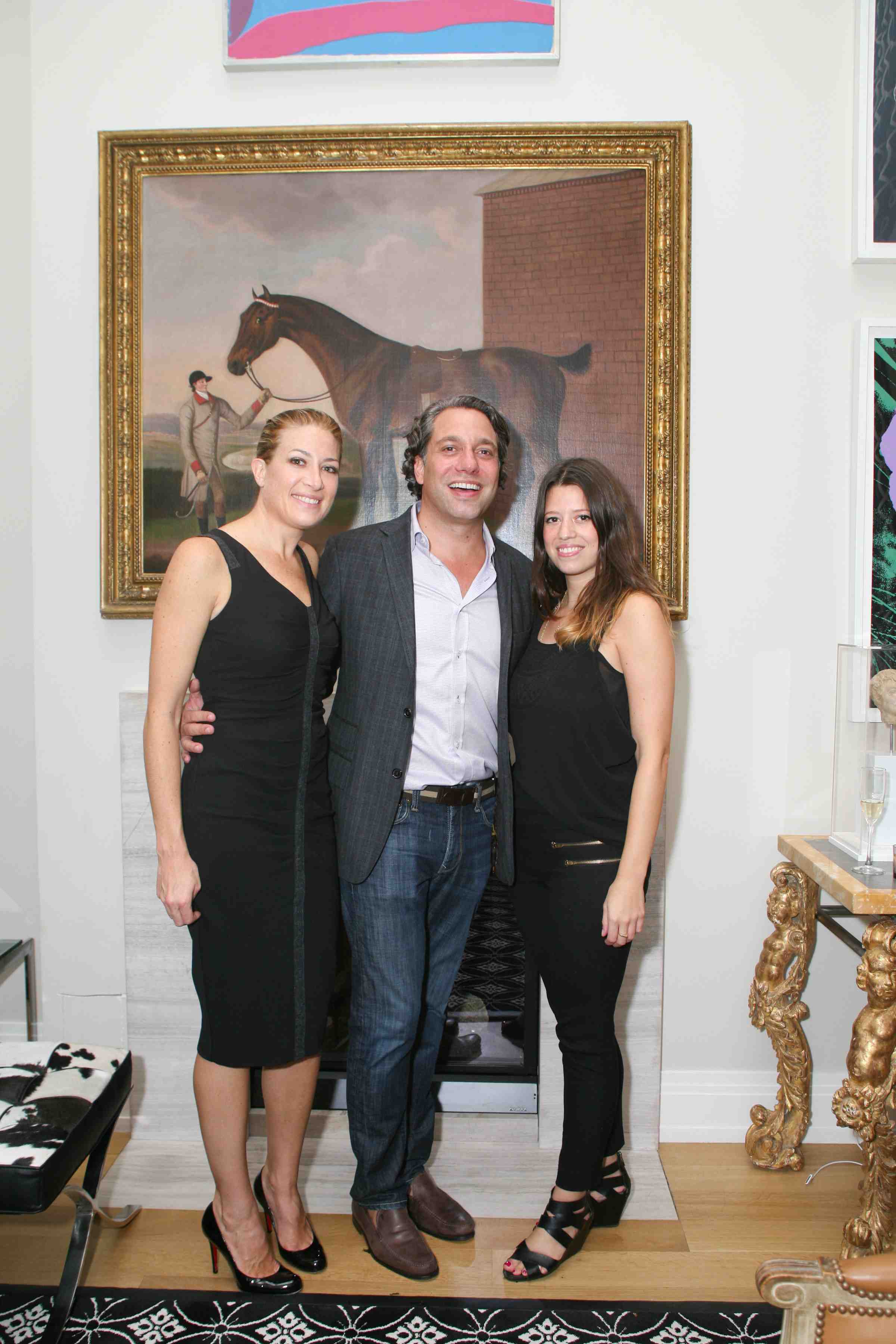 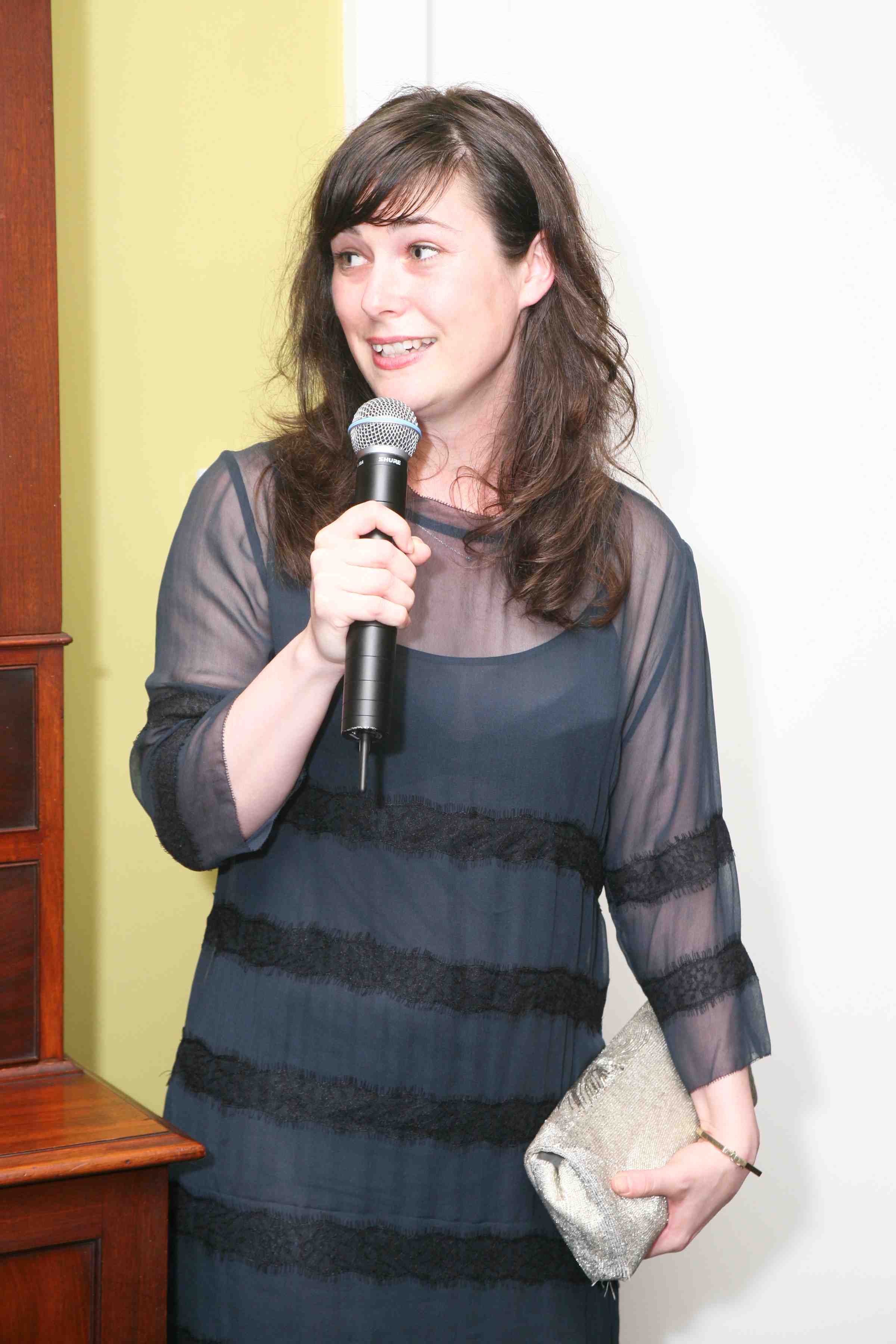 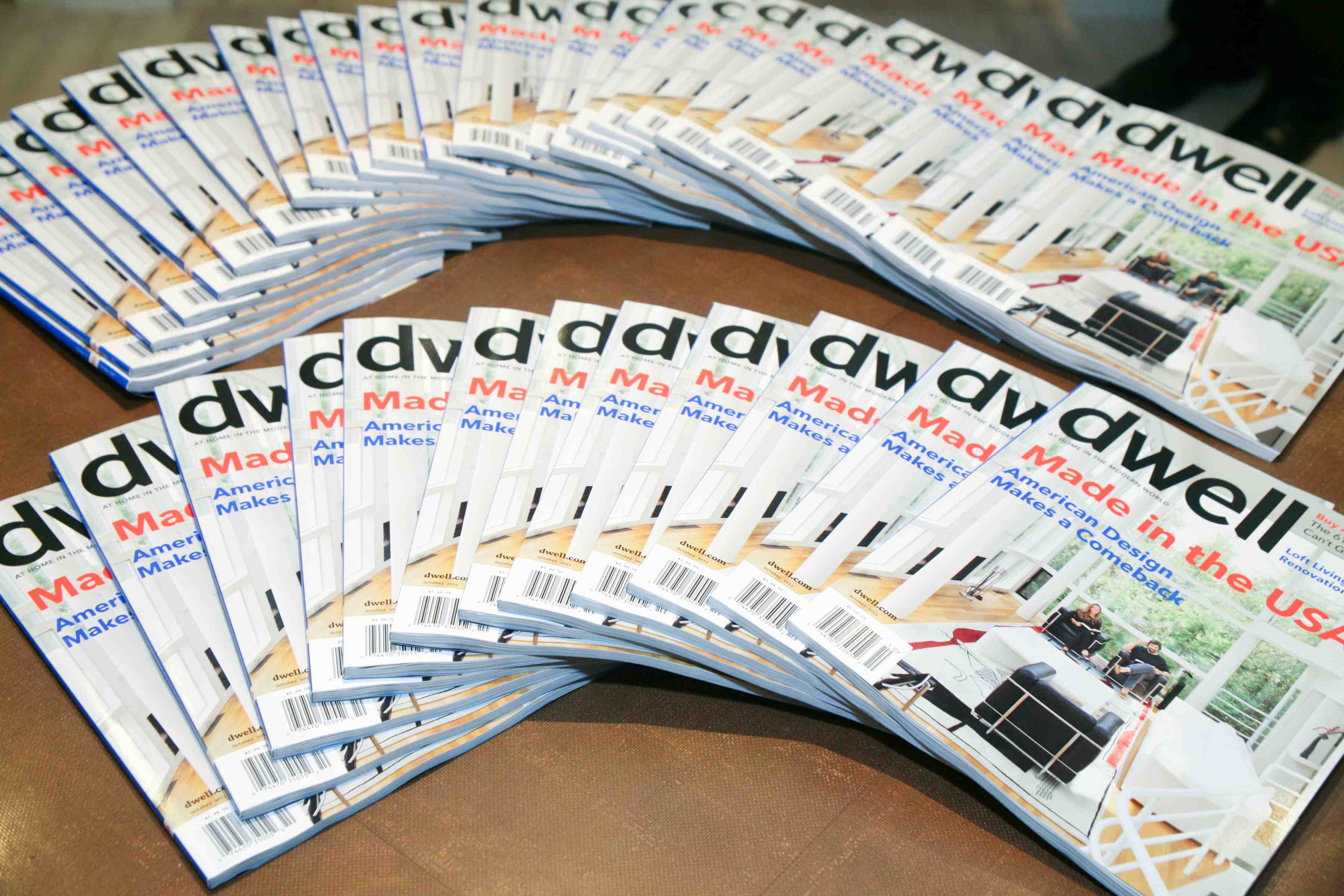 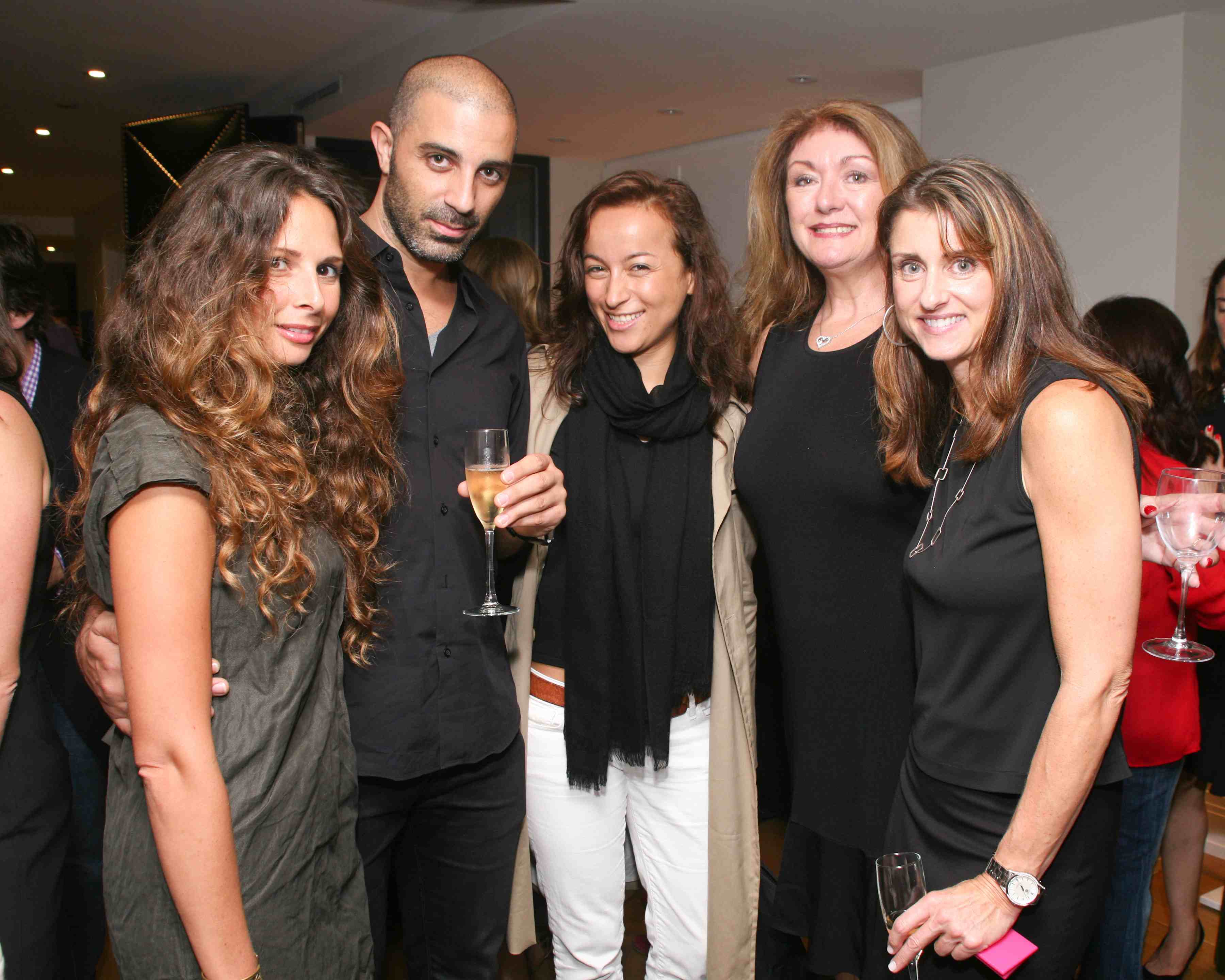 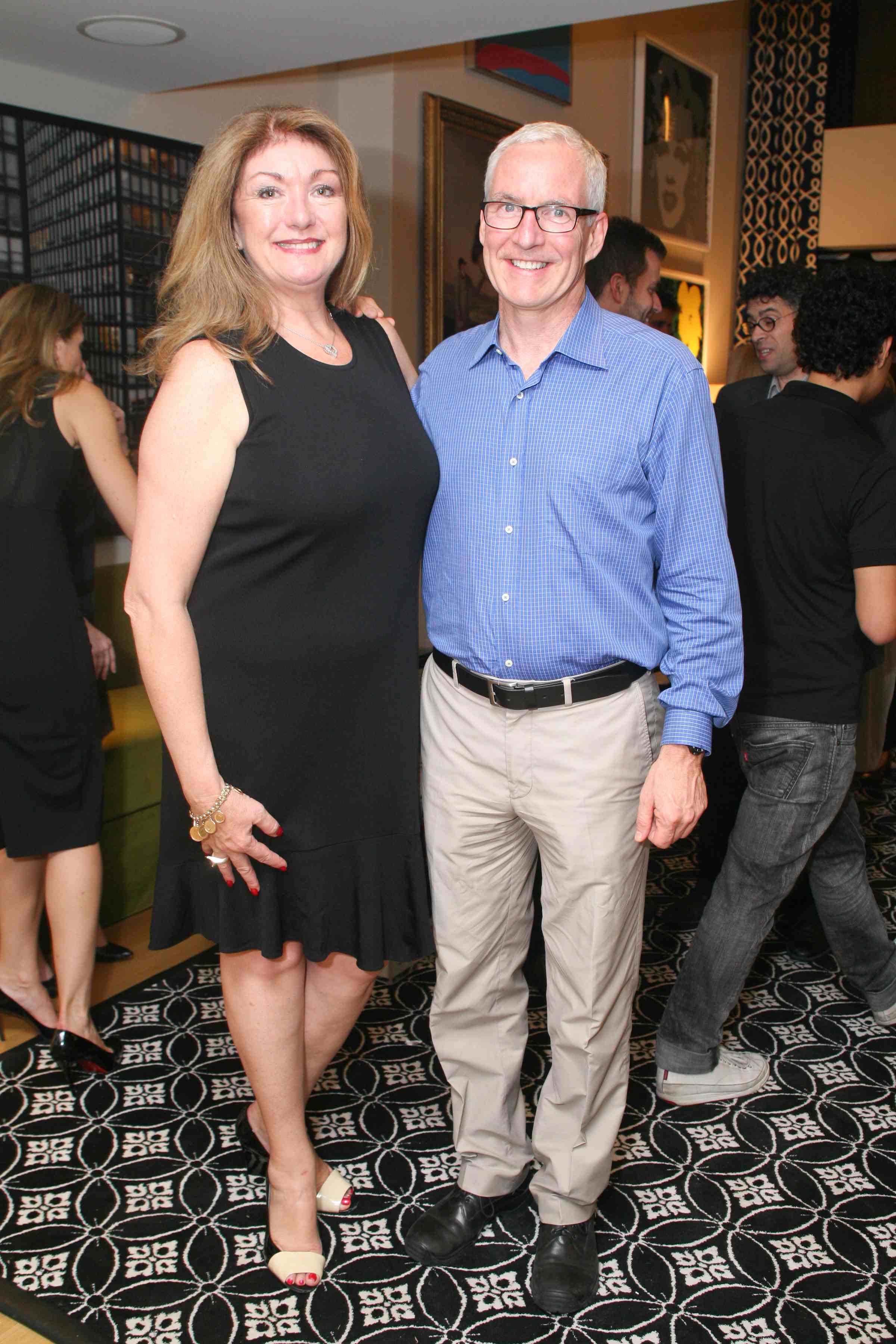 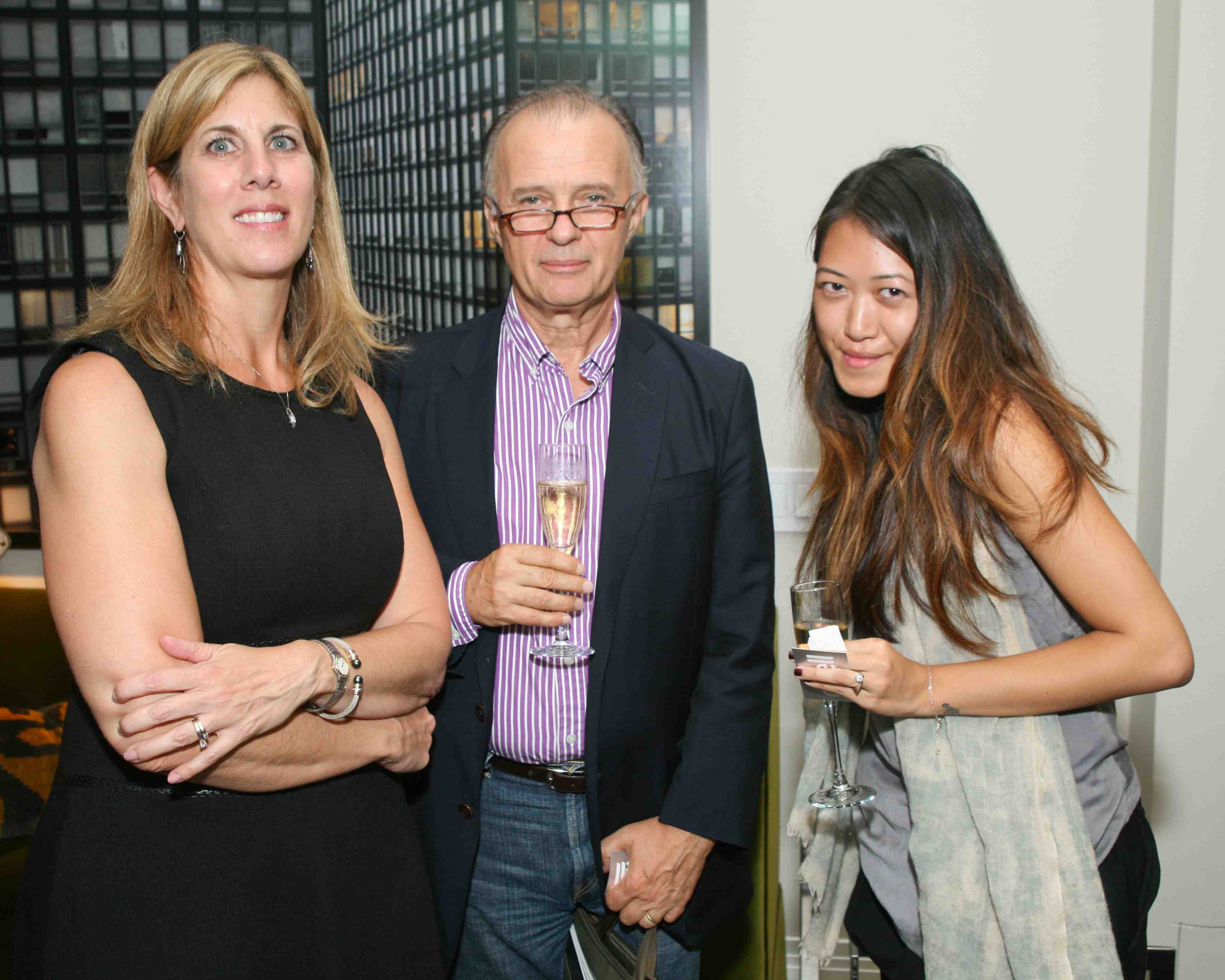 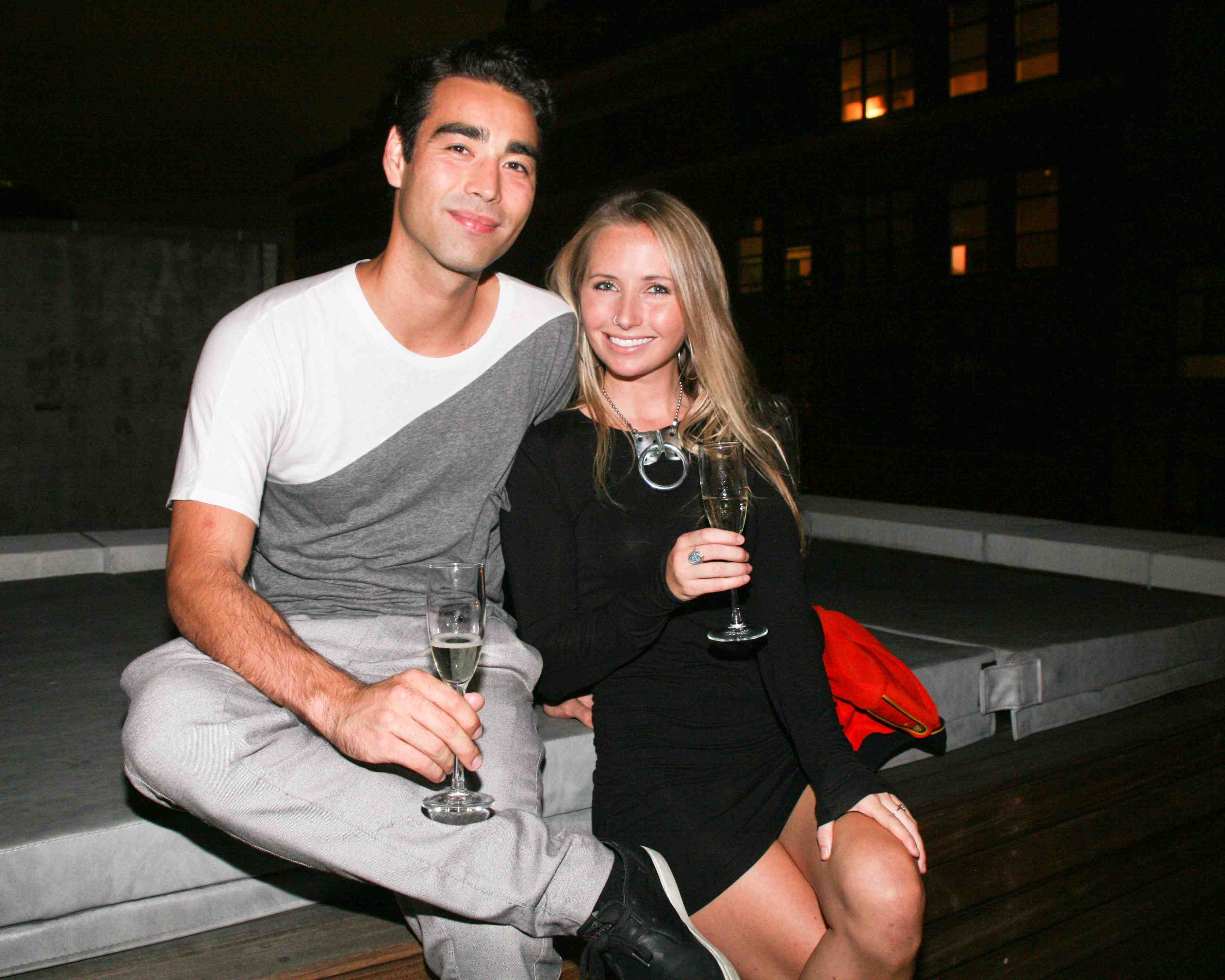 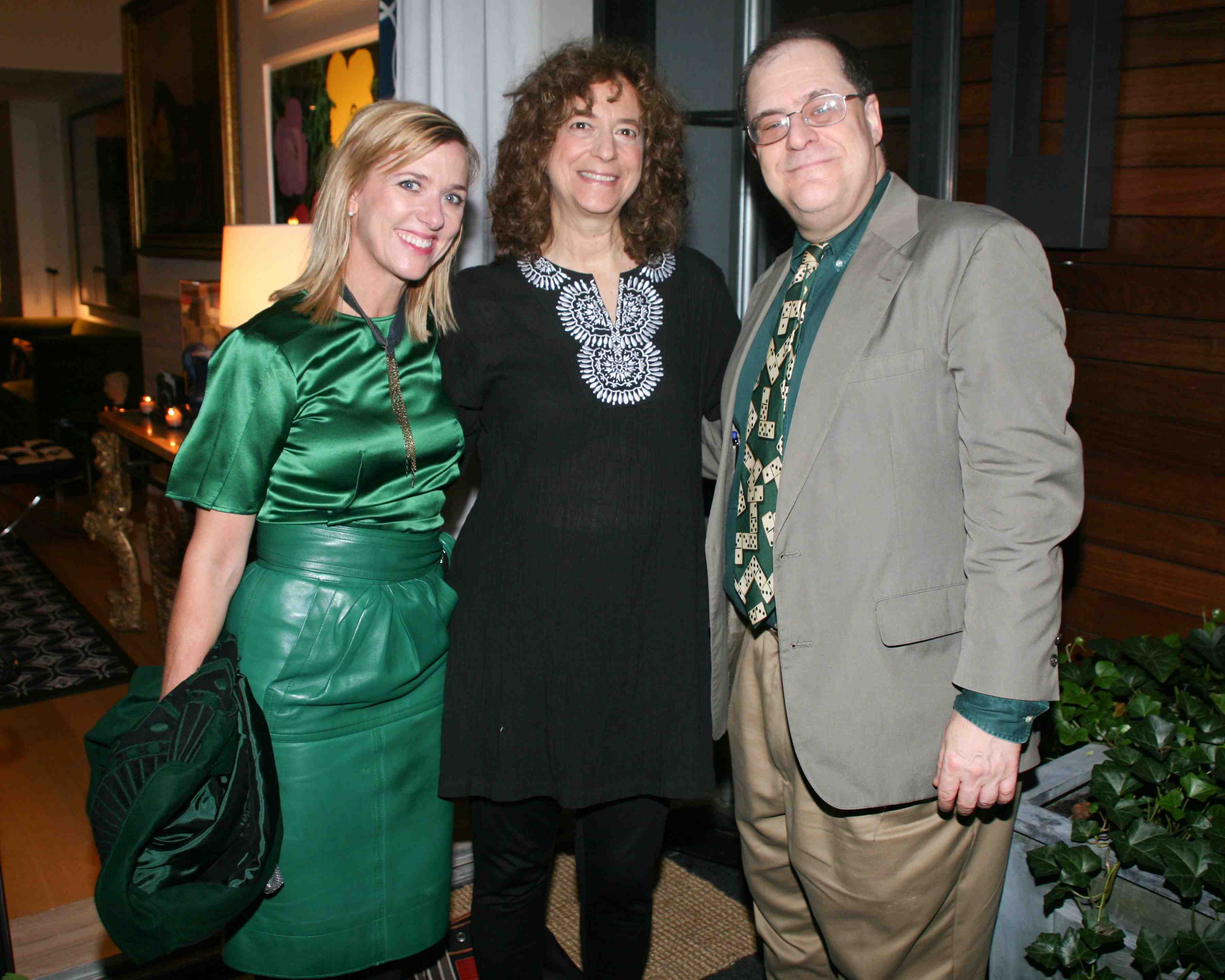 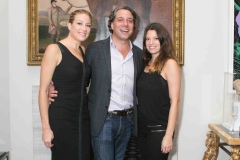 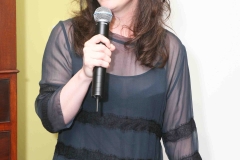 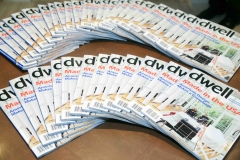 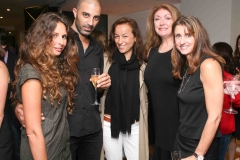 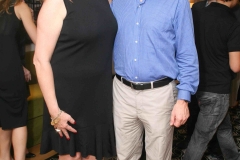 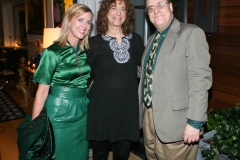 By Edward Keagle, AIA Like many architects of a certain age, I am sitting on a slide collection of innumerable images...