Before there was a Google or a Xerox or a Kleenex, there was the ultimate American brand known as Duncan Phyfe.

An impoverished Scottish immigrant, he was a woodworker who arrived here just prior to the turn of the 19th century to set up shop in New York City.

He soon become known as the “United States Rage,” according to the Metropolitan Museum of Art, which will open a retrospective exhibition of his work on Dec. 20.

“He was not just one man and one workshop, but a stylemaker and a tastemaker also,” says Elizabeth Feld, who’s curated a concurrent show of his work at Hirschl and Adler Galleries at 730 Fifth Avenue in Manhattan.  “He was such a grand player – he created our first neo-classical brand.”

His timing was perfect.  European artisans were flocking to the United States and filled his workshop with knowing hands.  Excavations at Pompeii and Herculaneum, part of the early 19th-century’s Grand Tour of Europe, were fueling appetites for the Empire style in France and the Regency style in England.

In America, the hunger was for Duncan Phyfe – for 47 years, until his death.  “It was the style of the first half of the 19th century,” she said.  “Until the Rococo revival arrived in 1840, the Duncan Phyfe style morphed and changed and grew over the years.  By 1840, it was a very different kind of neo-classicism.”

From Dec. 15 until Feb. 17, Hirschl and Adler will offer furniture, silver, porcelain, lighting and fine art in a series of thoughtful combinations of decorative arts from the period.  During the past two years, Feld and her partner, Stuart, have amassed more than 100 pieces made by Phyfe and his contemporaries in New York.  Their show, “The World of Duncan Phyfe” will featurehis work, along that of other cabinet makers working in New York City at that time, including Charles Honoré Lannuier, Michael Allison, Thomas Constantine and J. and J.W. Meeks.

For more on Hirschl and Adler, go to http://www.hirschlandadler.com/view_1.html?type=GALLERIES 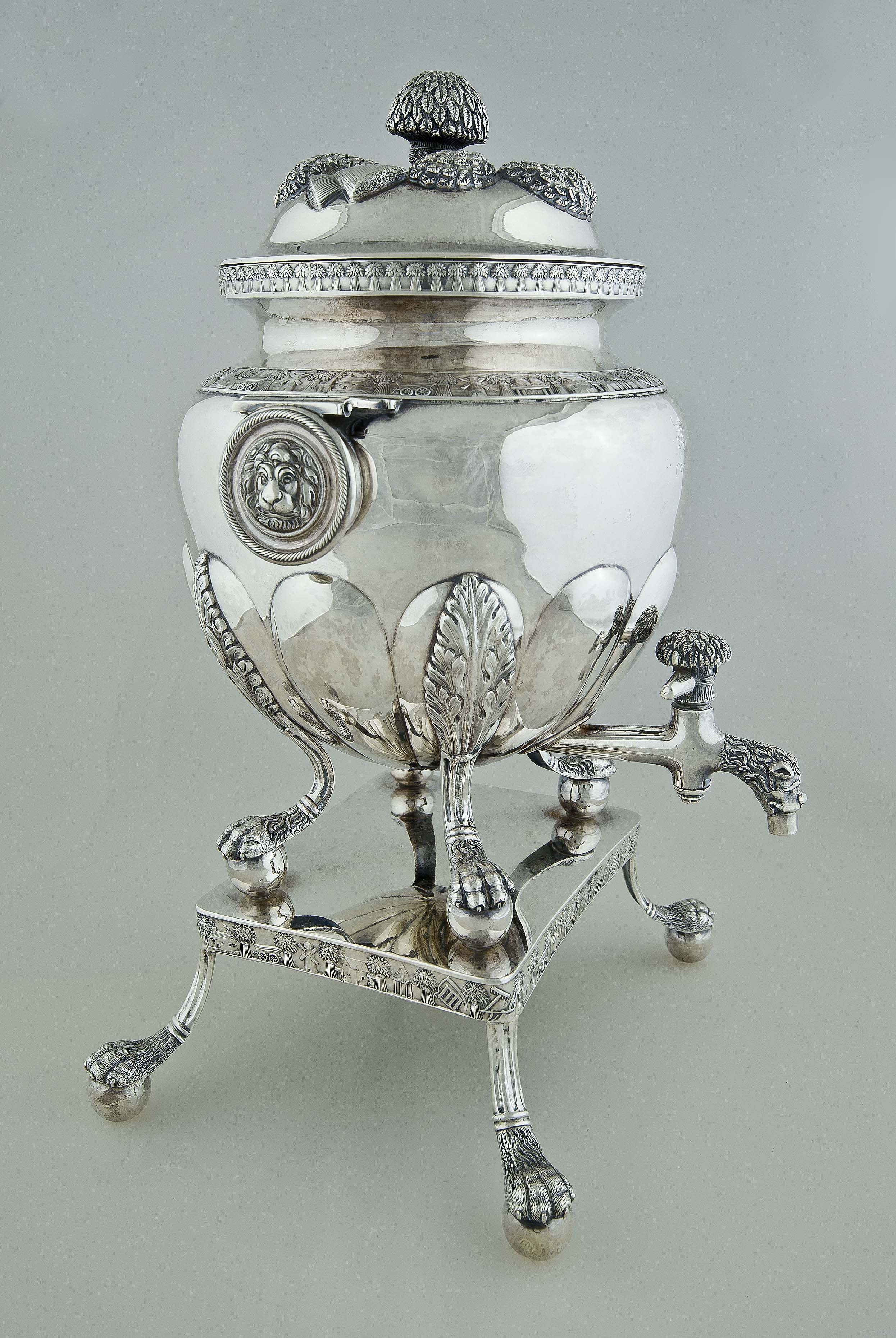 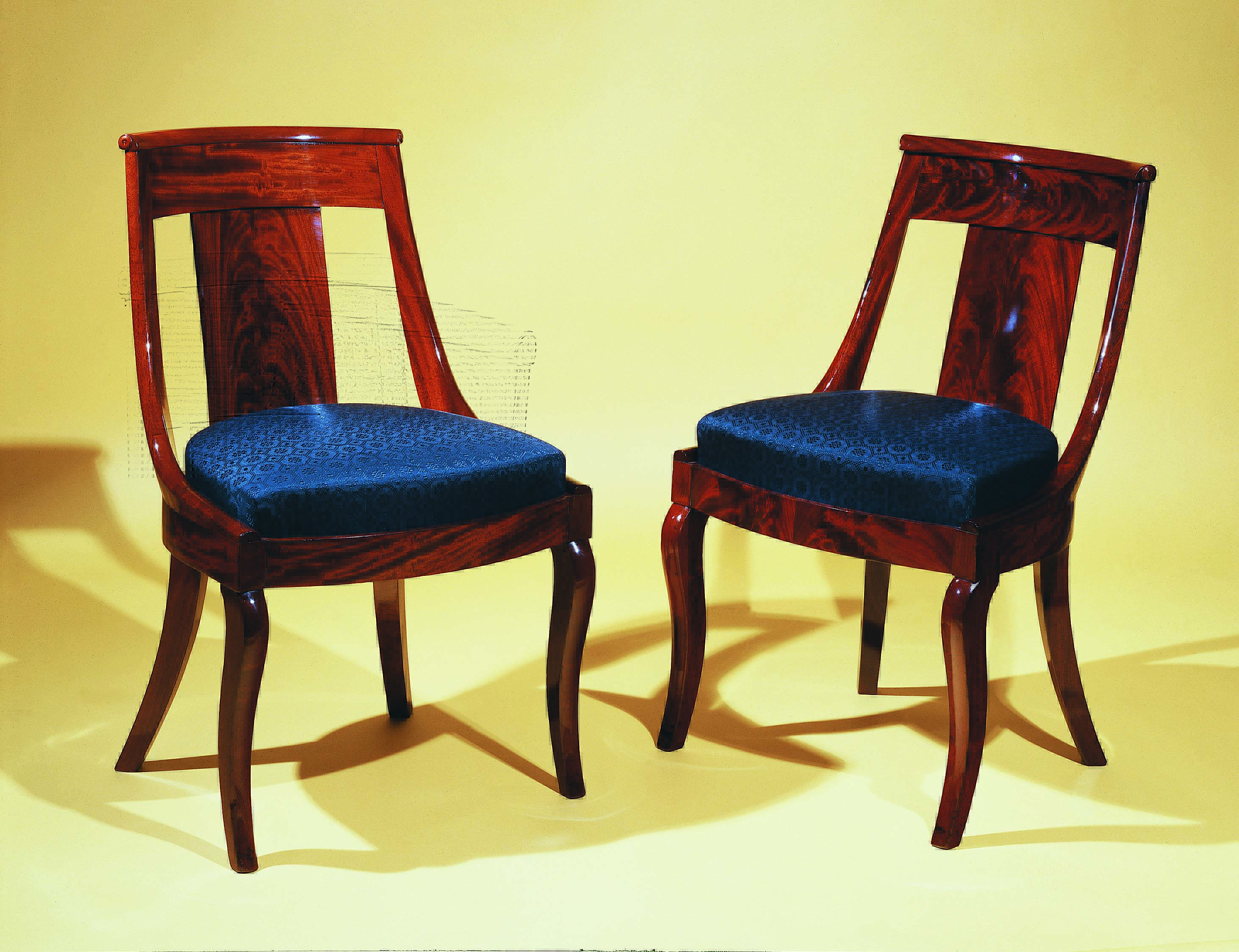 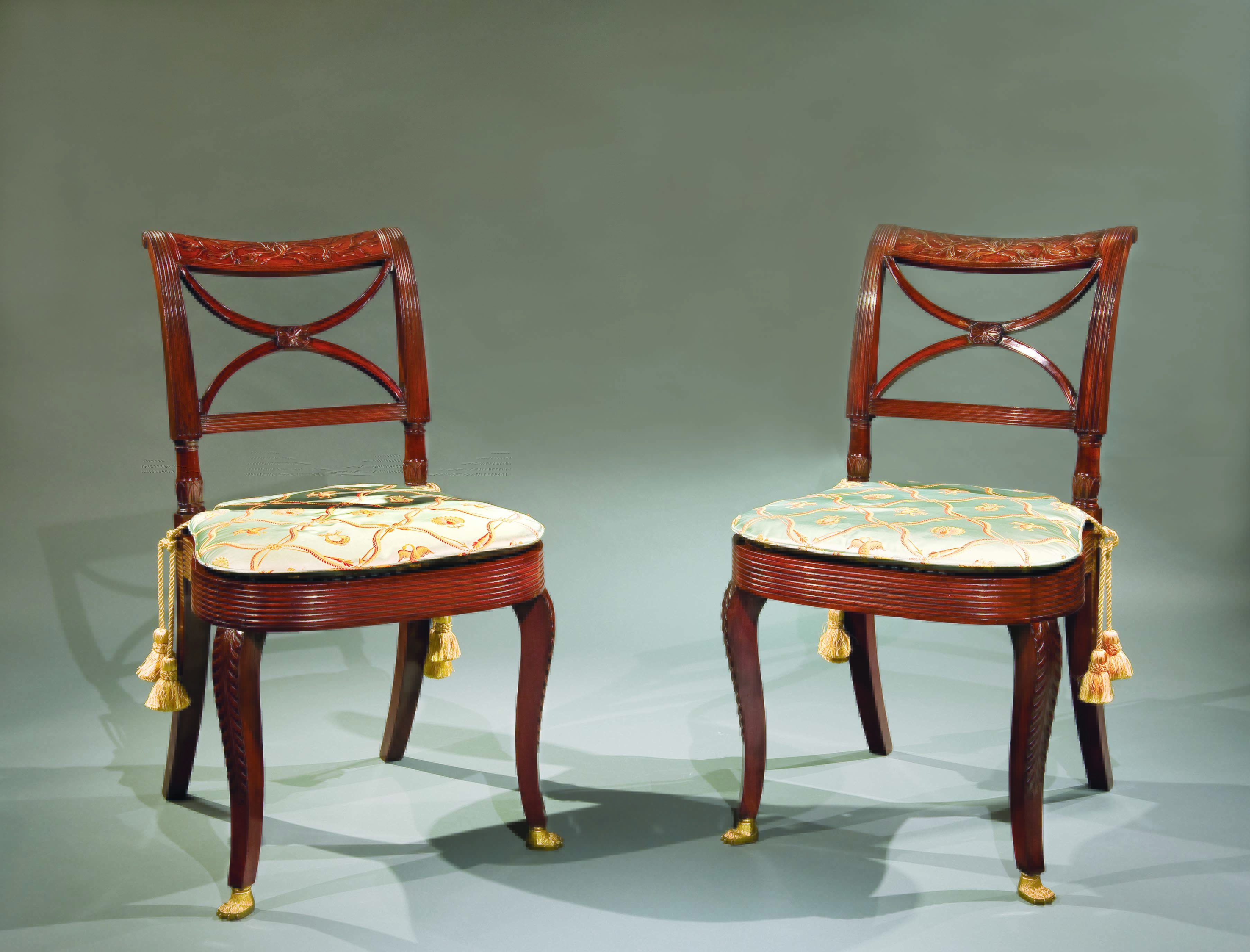 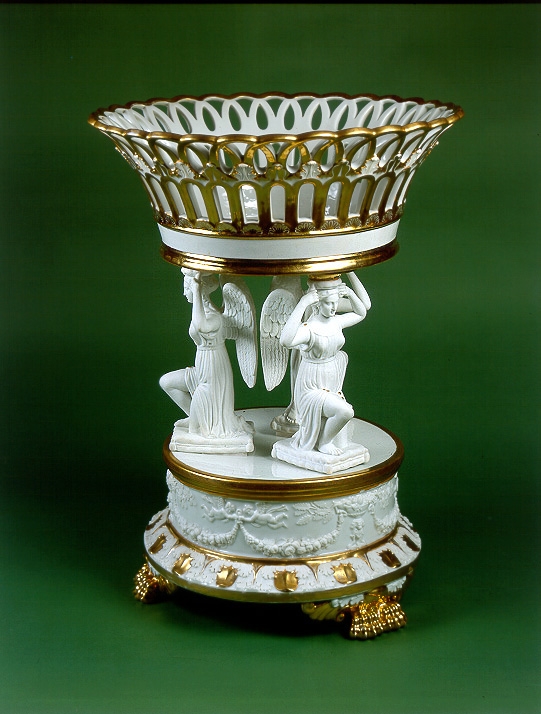 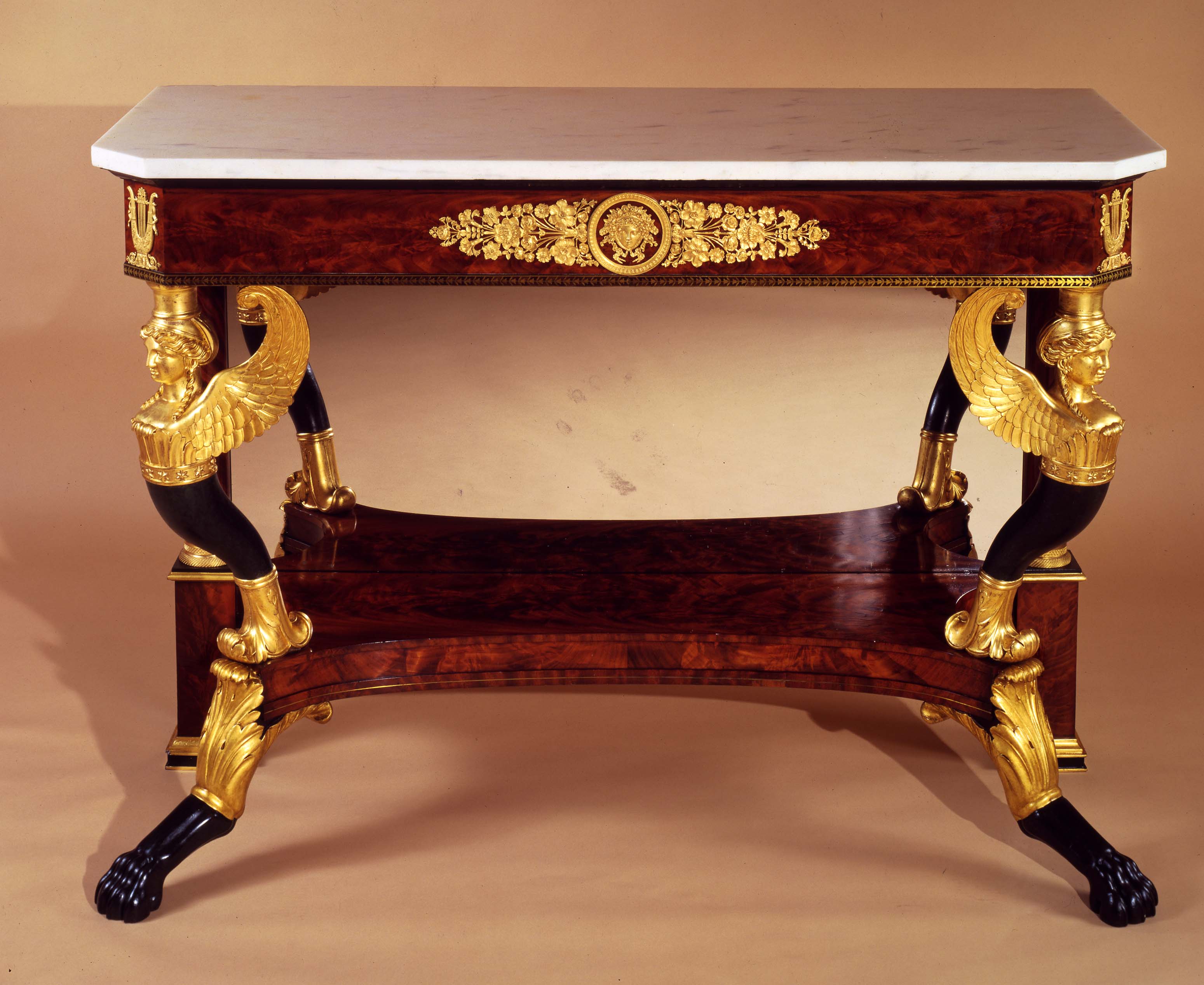 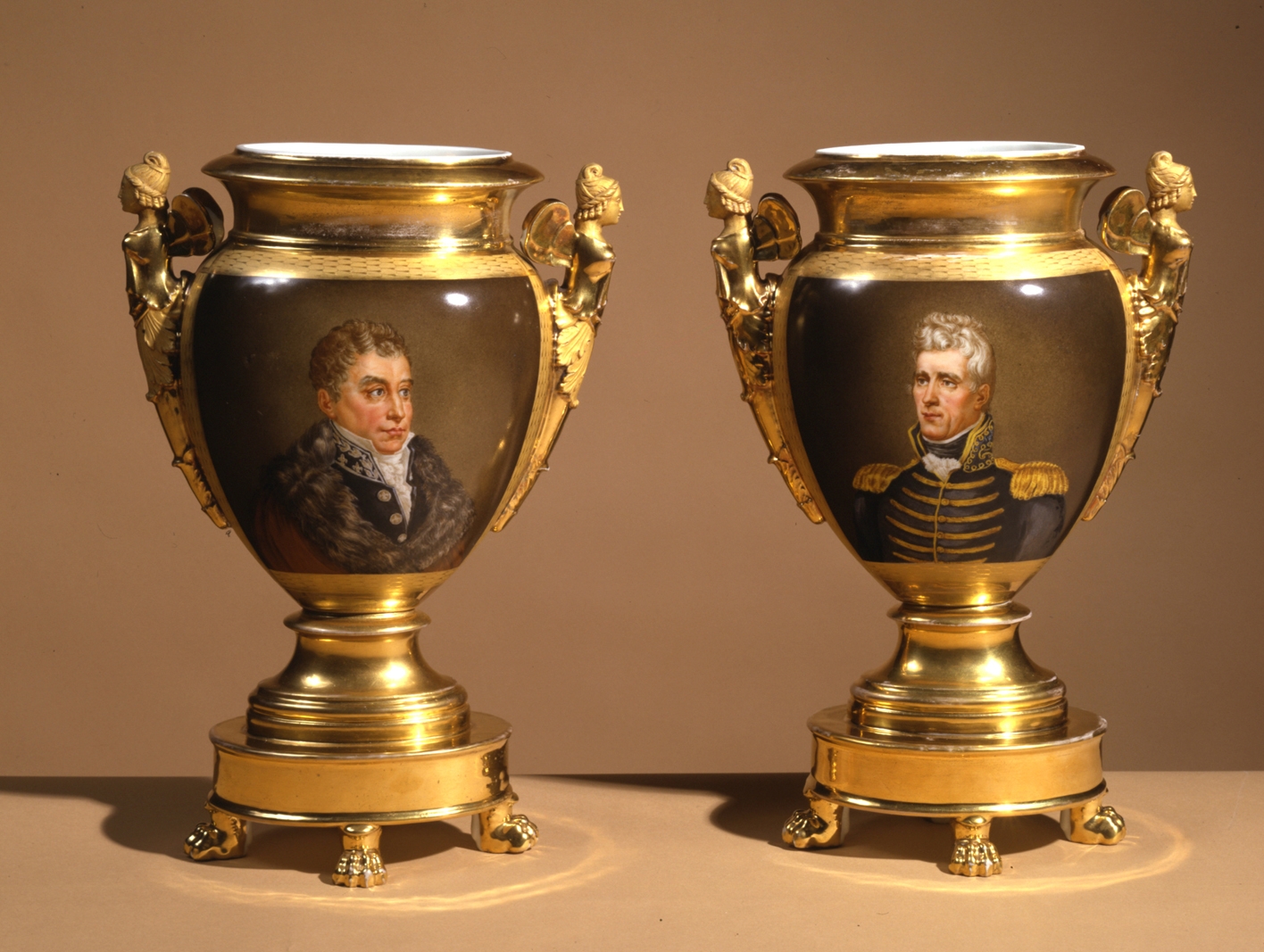 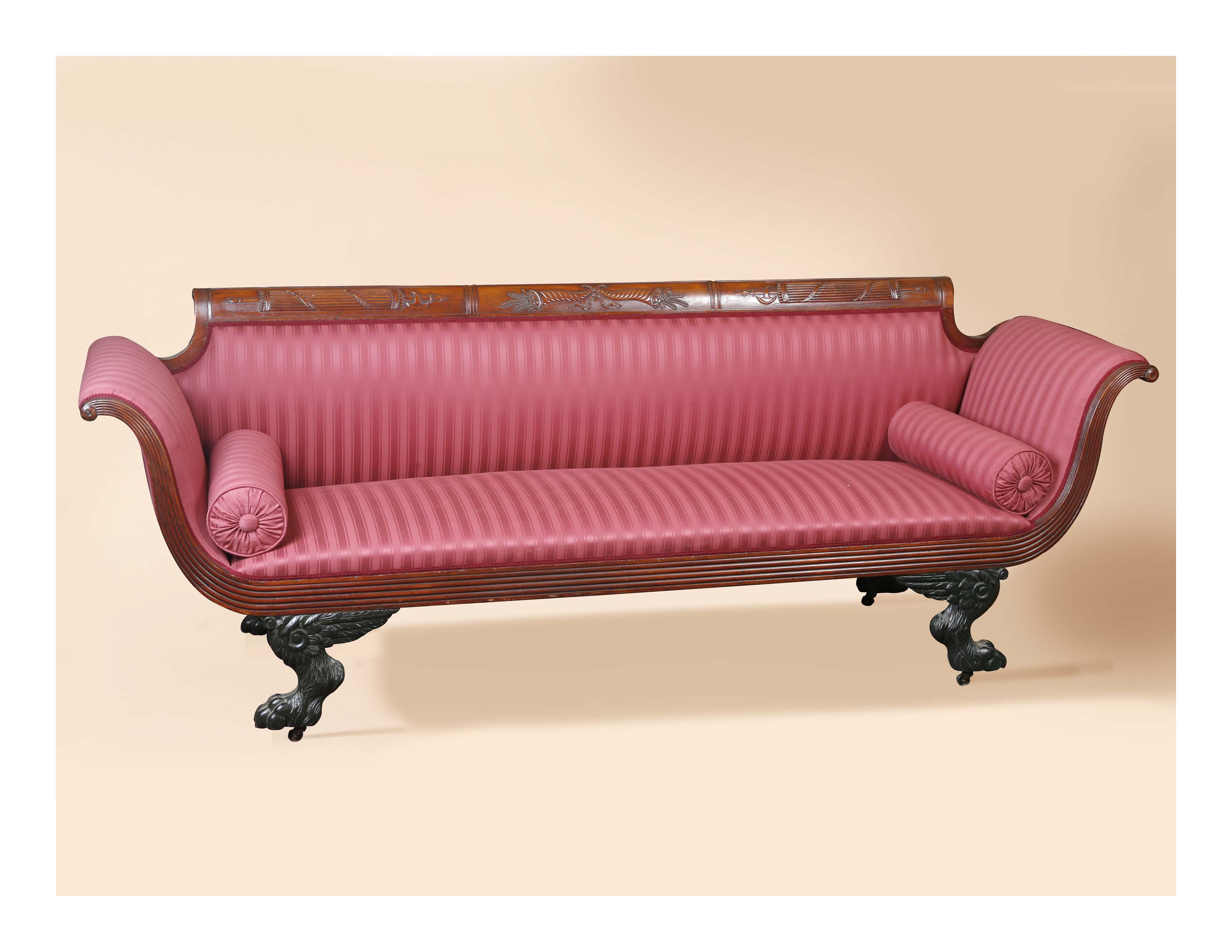 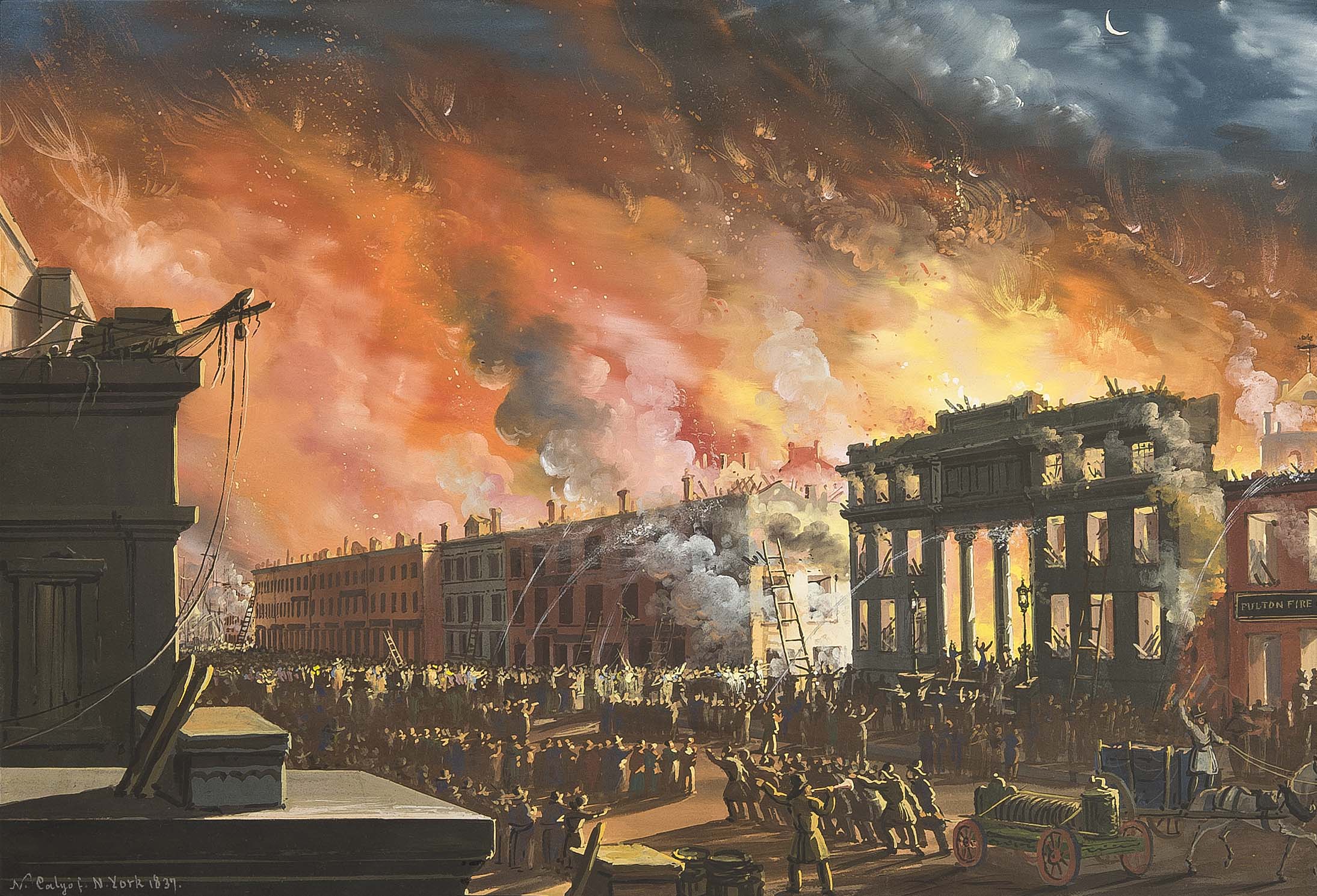 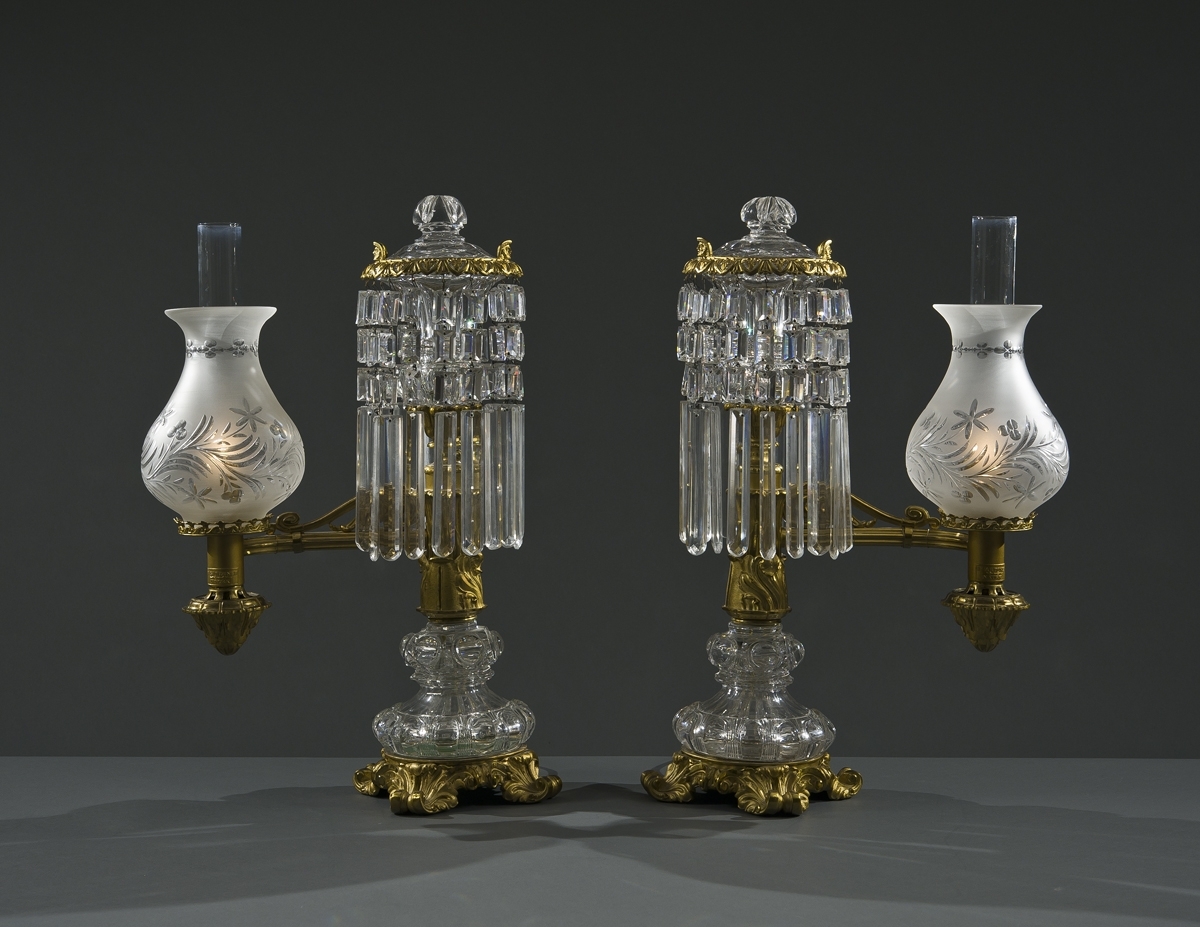 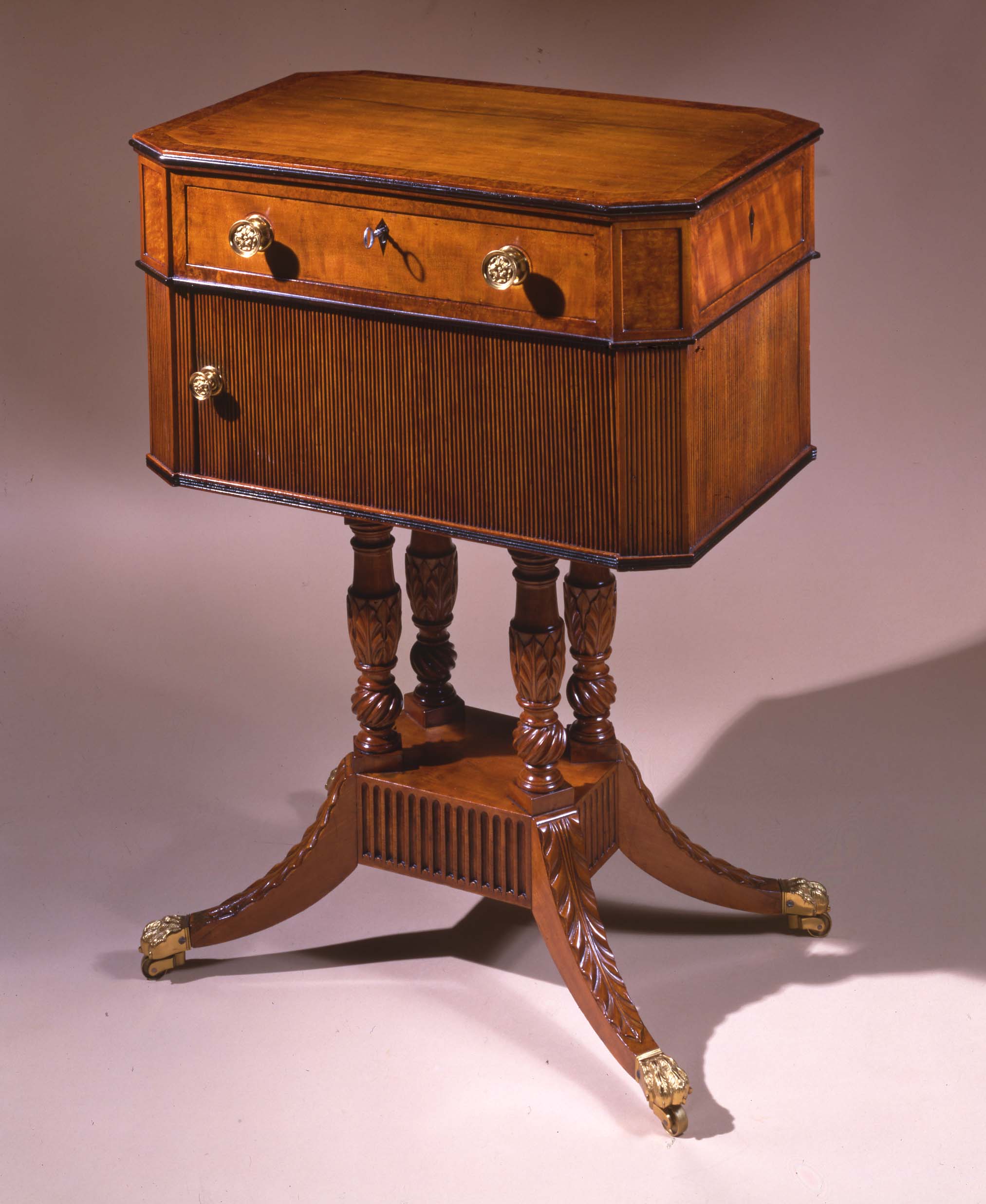 A noisy 3.5-kilometer stretch of the Autobahn that splits a section of west Hamburg from the rest of the city is about to receive...