No, now that his best-selling “All the Buildings in New York” is in its eighth printing, he’s moved on.

To Paris. And a new book called – wait for it – “All the Buildings in Paris.”

Where the New York tome featured mostly unknown Manhattan structures, this one’s about half and half monumental buildings – like the Louvre and Eiffel Tower – and lesser-known ones.

“I tried to keep it half-famous and half ones where I’d had an experience, like a friend lived there or I’d had a meal there,” he says. “It’s a diary of Paris.”

Though the city’s architecture certainly plays a role, there’s more to this book than just design. “When you’re in an international center of popular culture and in awe of what’s in front of you in terms of food and culture, you pick up on all these little details,” he says. “It’s not about the style of architecture but about the tiles or the fabric of the awnings.”

And drawing a building by hand provides a richer experience than simply snapping a selfie. “Getting involved drawing them and being in awe of everything and then by sitting and drawing them, it makes them your own,” he says. “If you draw something for a half hour, and it becomes like an old friend.”

Sure, the act of capturing and coordinating a subject from eye to brain to hand to pencil to paper can be magical. But there’s also the element of serendipity. “Accidents can happen,” he says. “There’s the thing you’re capturing, but also kids running around, or someone’s having coffee, and you remember what happened that time that you drew it.”

So after drawing all the buildings in Sydney, Melbourne, London and New York, what comes after the City of Lights?

The answer’s covered in the asterisked subtitle of Hancock’s new book:

It reads: “That I’ve Drawn So Far. 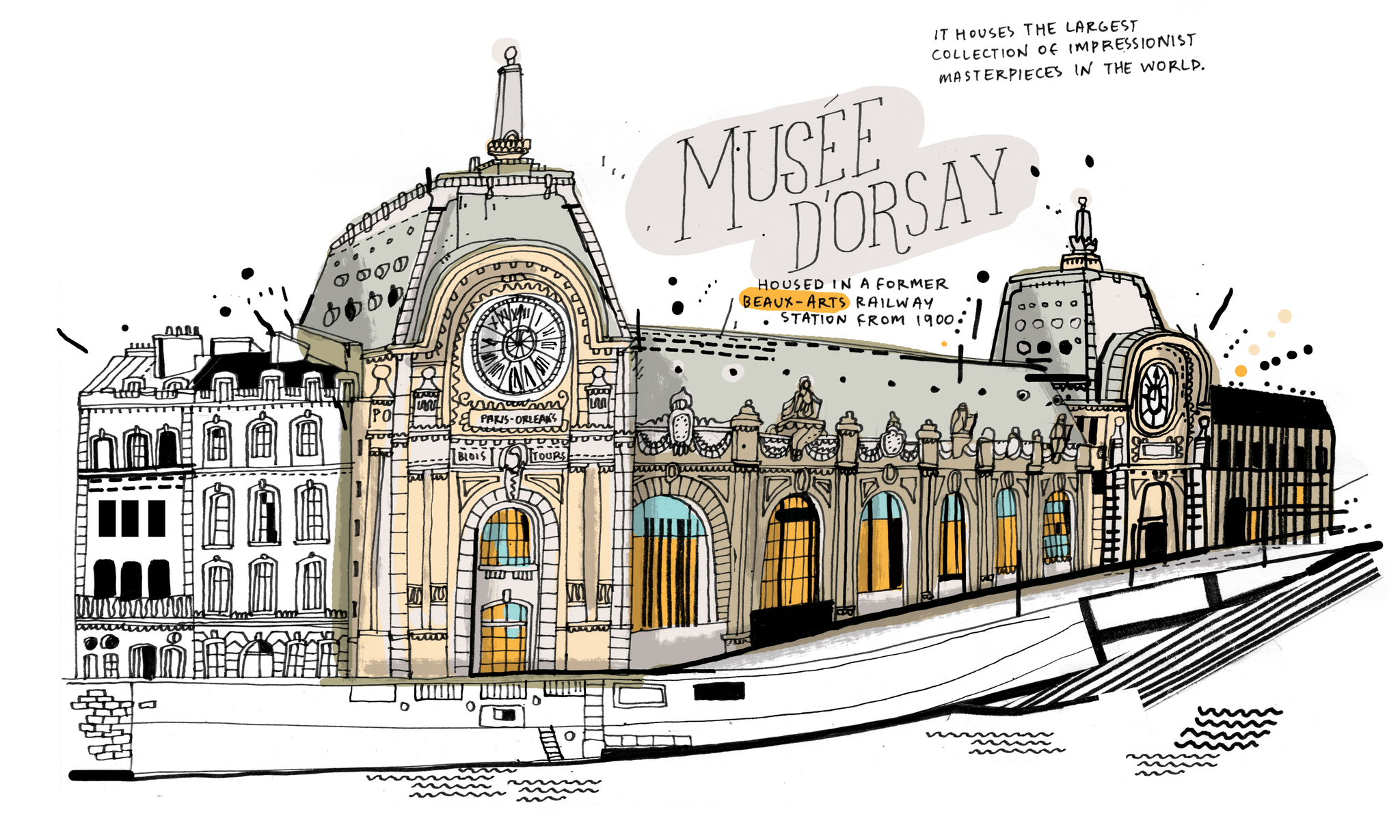 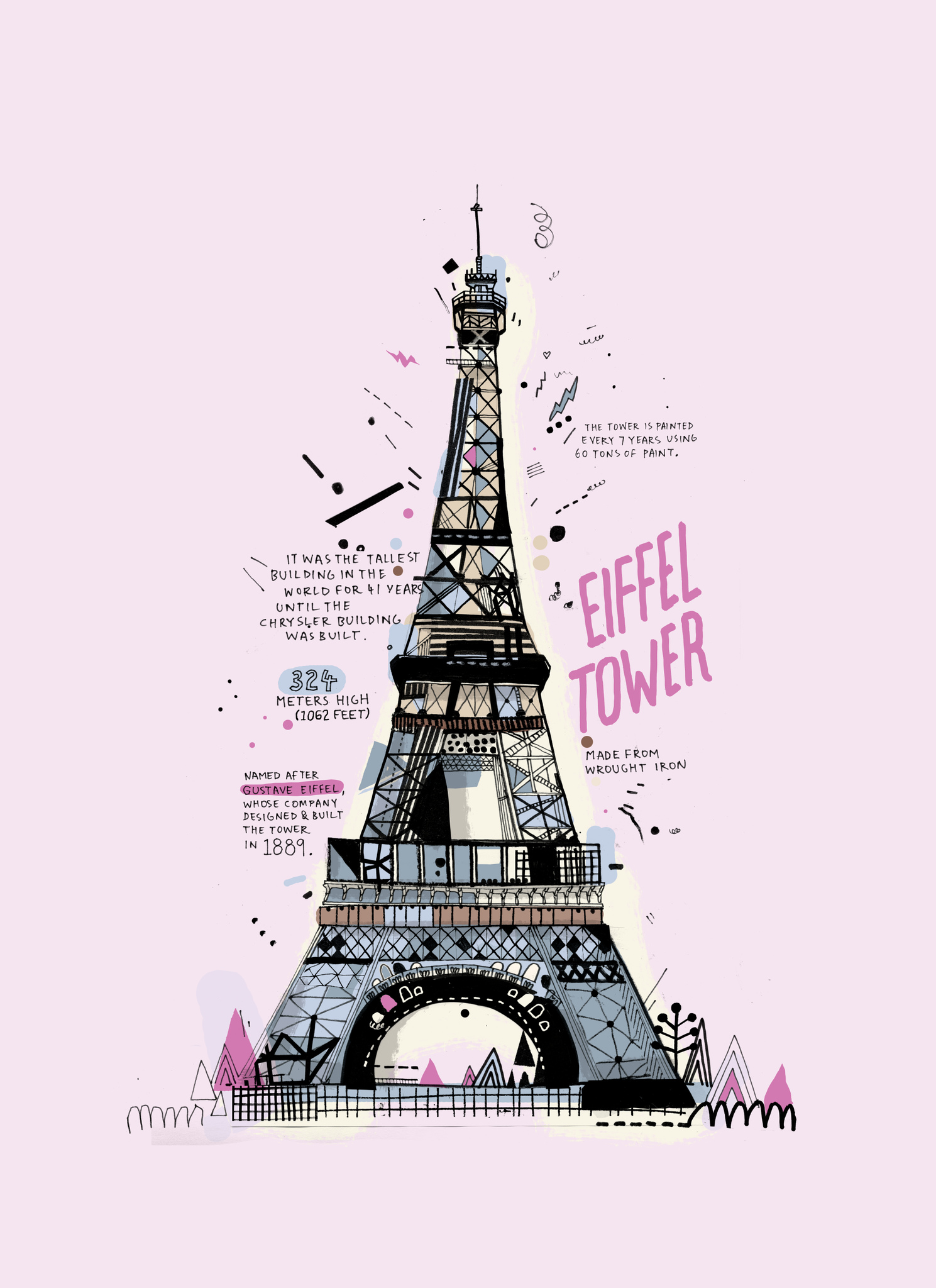 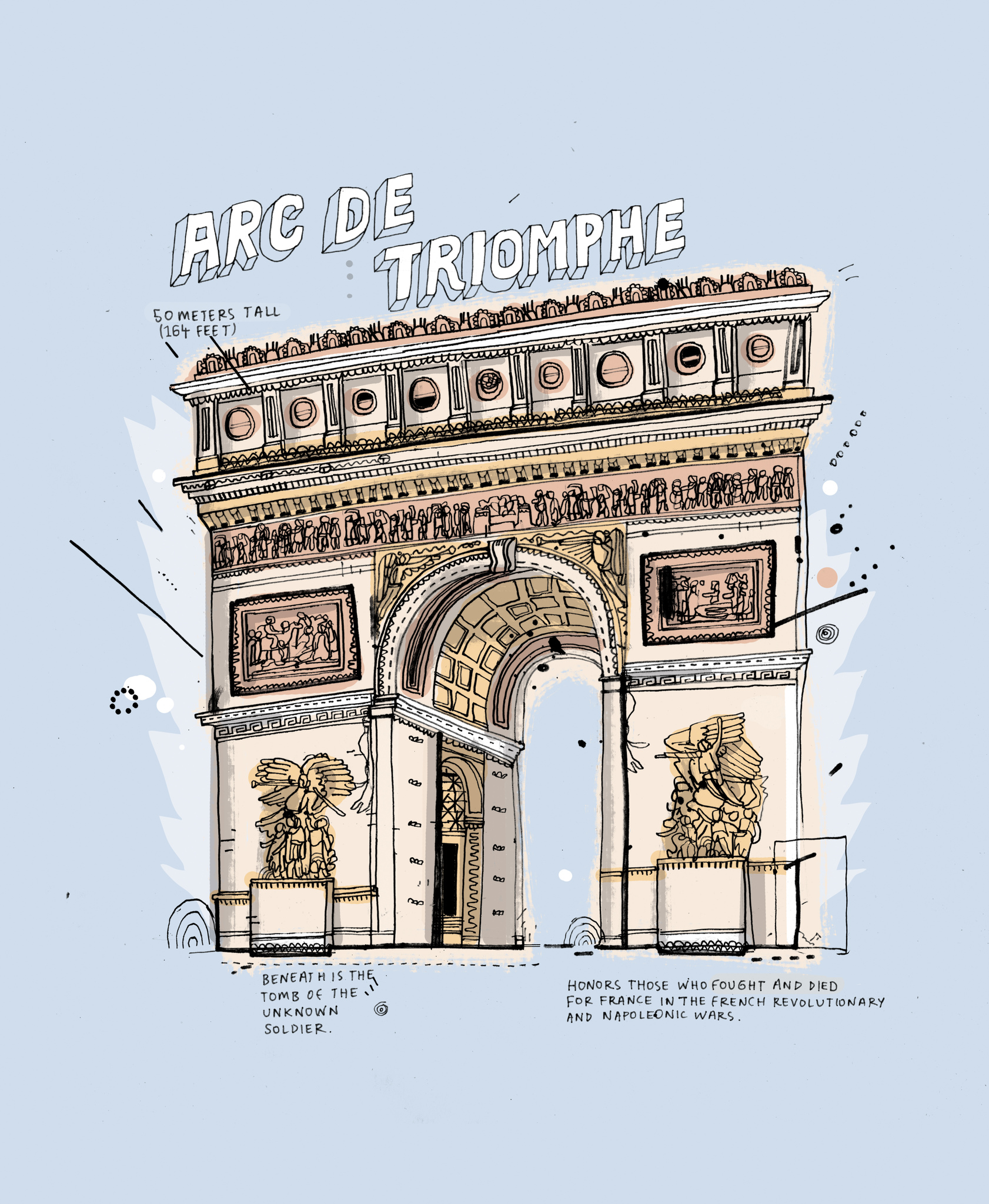 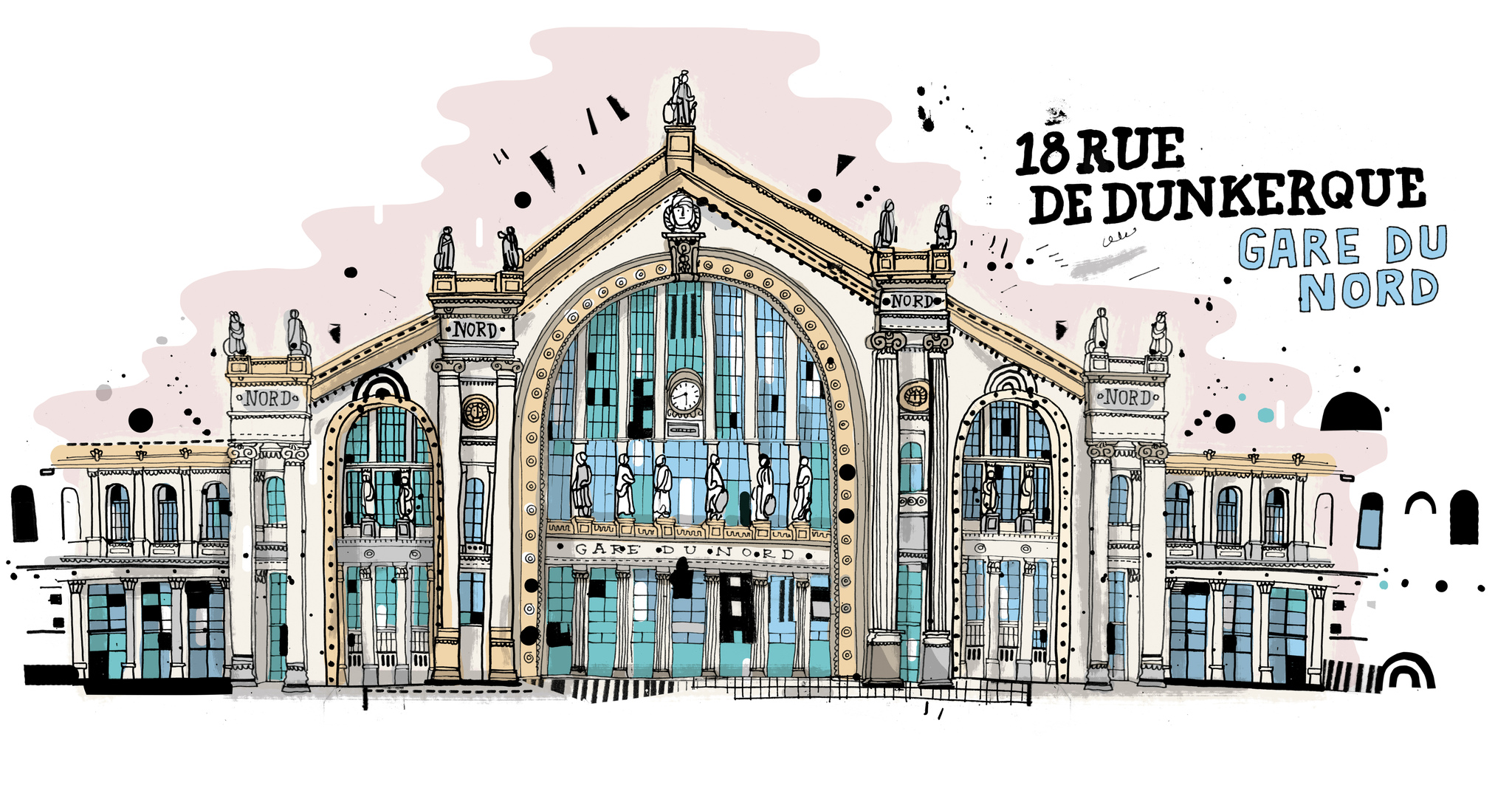 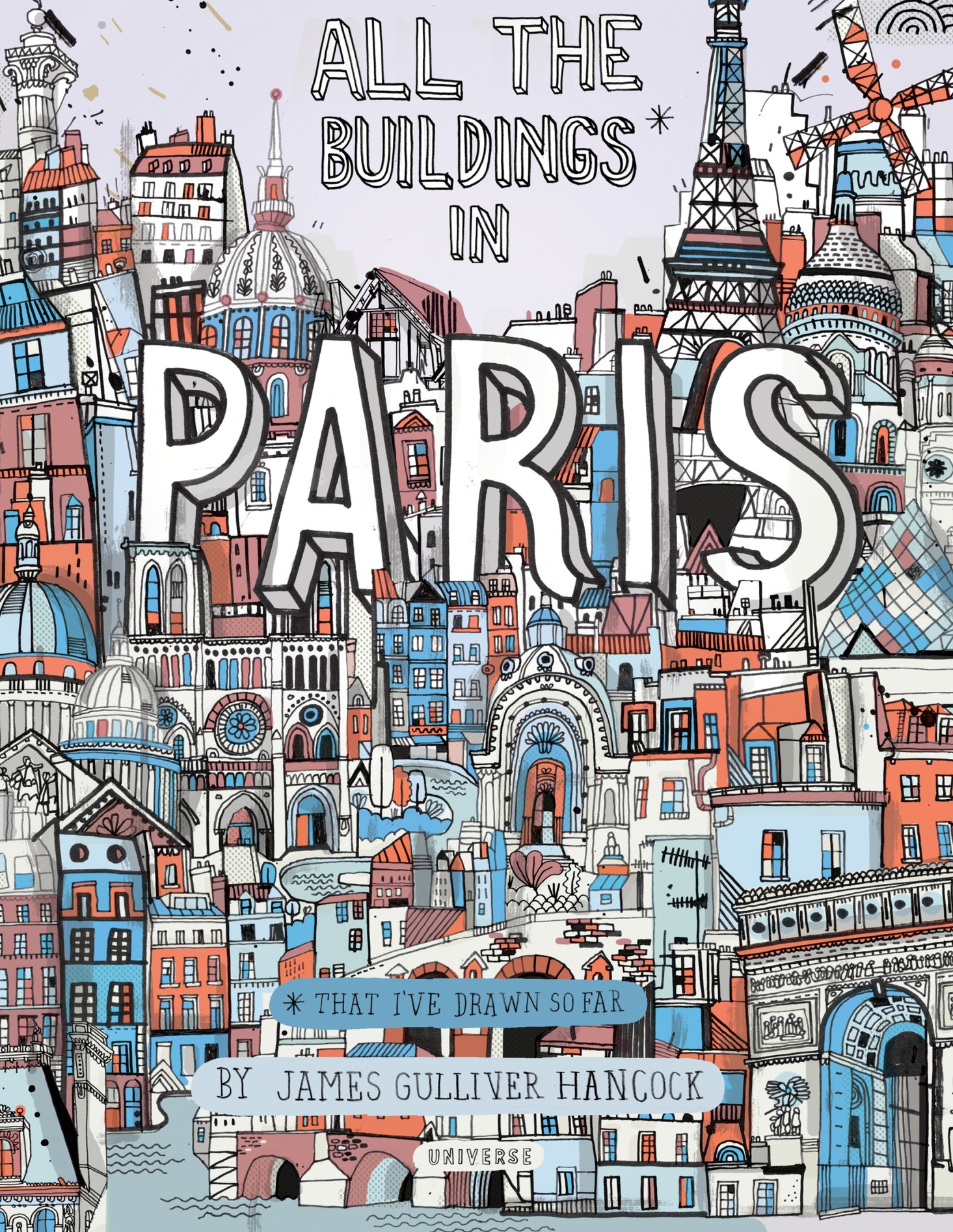 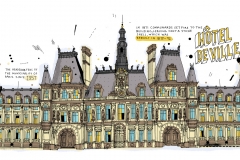 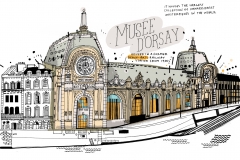 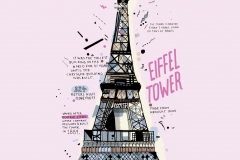 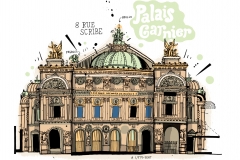 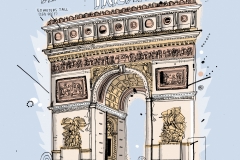 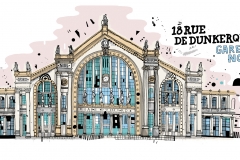 Tags: All the Buildings in Paris, featured

A Vermont Cabin by New Affliates 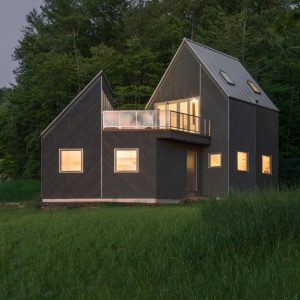 A Vermont Cabin by New Affliates

A desire to fit into the context of the Vermont countryside drove the design of a 1,000 square-foot cabin on 65 acres, 20 miles...