By his own admission, James Gulliver Hancock is a bit of an obsessive.

The Australian native now living in New York has set a goal for himself: draw all the buildings in the city.

“I’ve traveled a lot, as most artists are wont to do, and I’ve developed this weird relationship with each city I’ve visited,” he said.  “They become like friends, and I want to record them.”

He’s already done Los Angeles and London.  So now he’s working his way through Manhattan.  He’s been in New York for five years, and has been drawing its buildings since April.  But he’s already drawn more than 300, from row houses in the Lower East Side to P.S. 1 in the Queens, and posted them on his blog.

“It’s a way of interacting with the city,” he said.  “You have to stop and pay attention instead of walking by.  It helps me understand how the city is put together.”

As a professional illustrator, he draws every day, even when he’s away from his studio.  In a restaurant, he’s constantly drawing on napkins, and has been pleasantly surprised to walk into a friend’s house and find those sketches framed and hanging on walls.

As far as his obsession with drawing goes, he’s at ease with it.  “It started pretty early with me,” he said.  “As a creative, it’s a way to organize my environment.  It’s part of how I see things.”

His ultimate inspiration comes from the city itself, he said.   “To an Australian, it’s a pretty romantic place,” he said.  “But the romance is a reality – the buildings are real, and not just seen on film.  It’s a place where real people live, and now they’re asking me to draw their buildings.”

But can he do every single one?  He’s not certain about that.  “It’s pretty much an infinite built environment, New York is,” he said.

For more on James Gulliver Hancock, go to http://www.jamesgulliverhancock.com/index_illustration.html 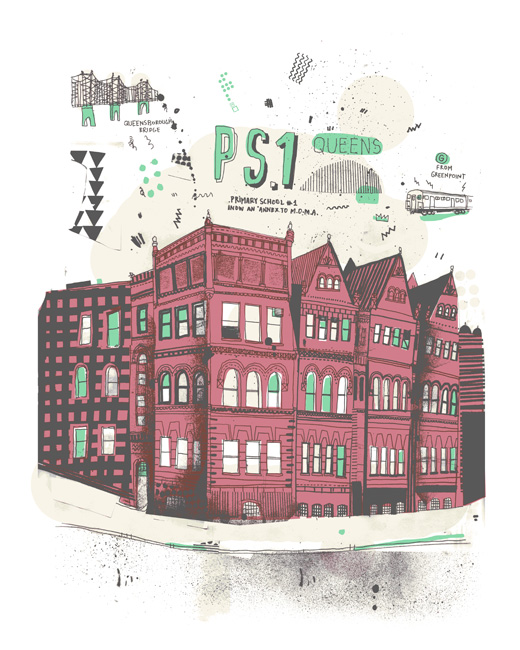 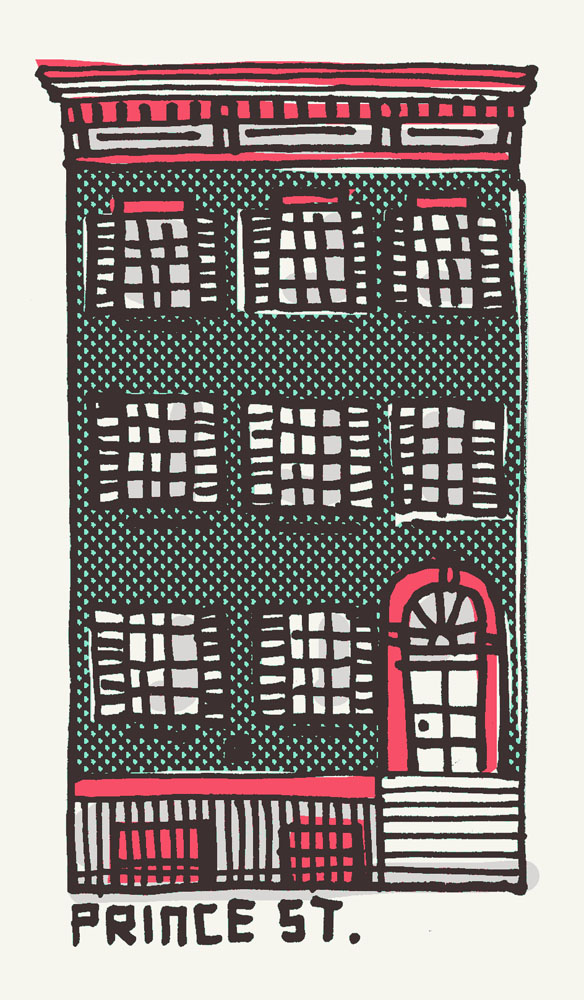 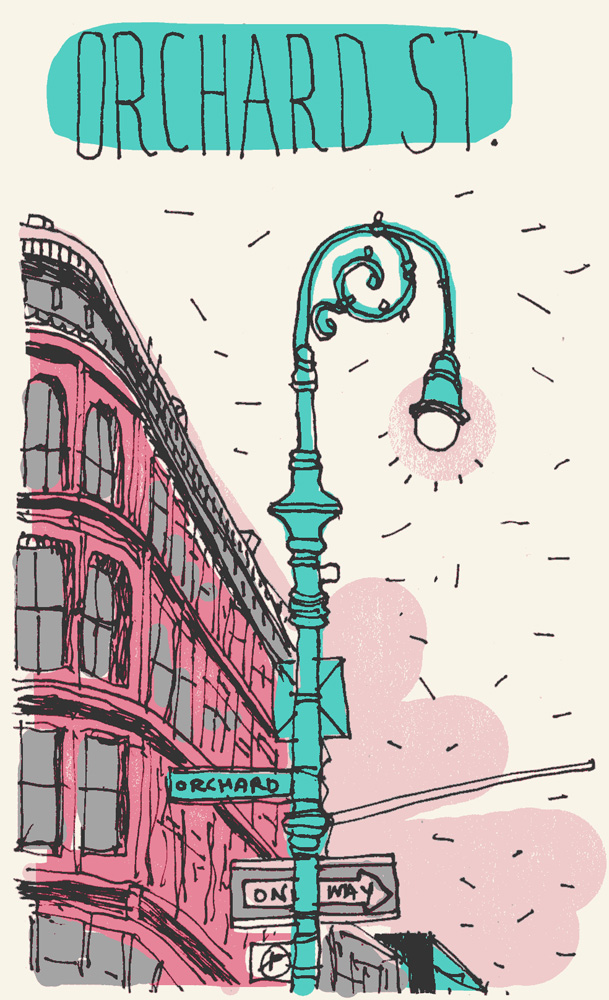 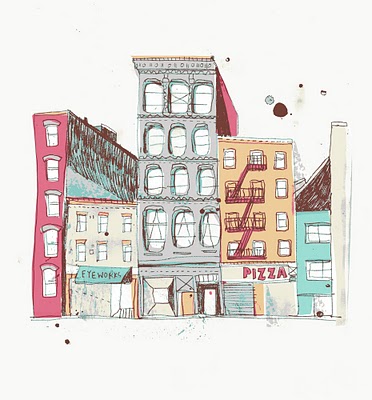 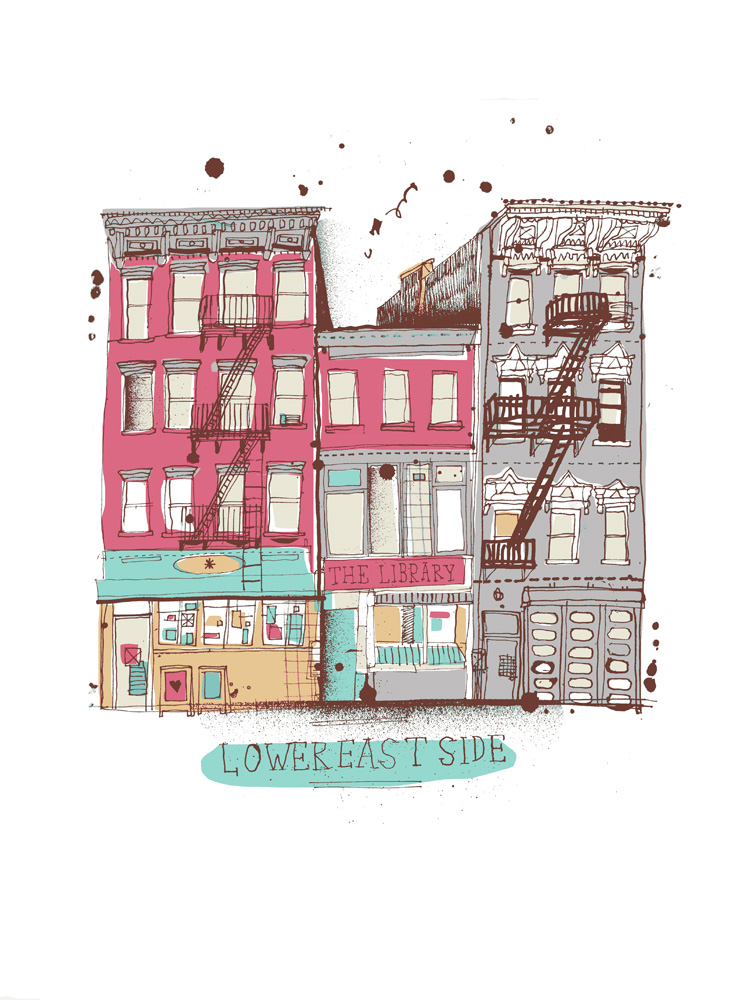 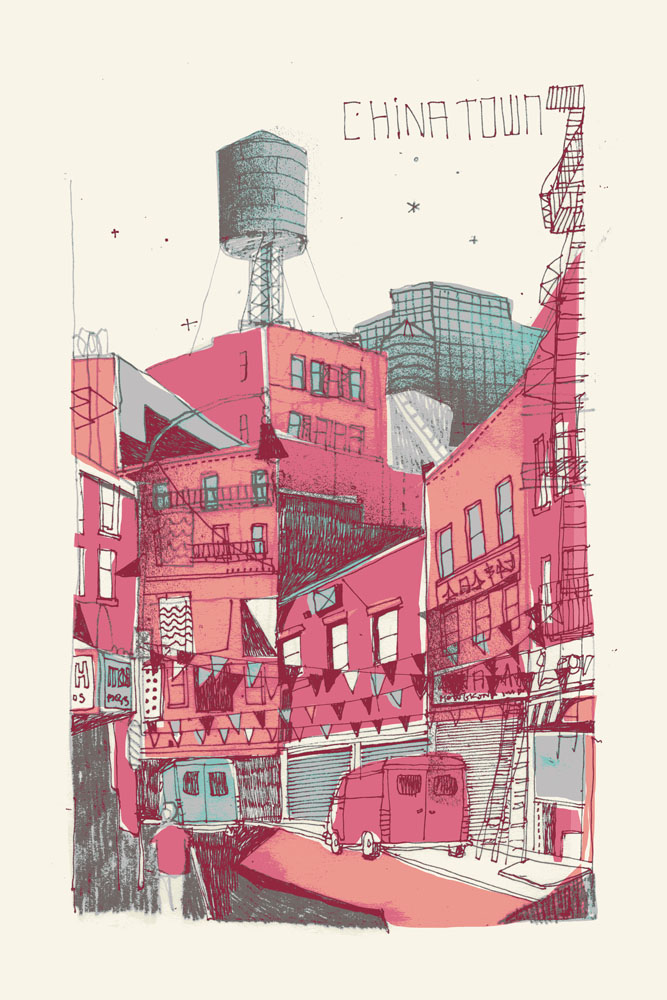 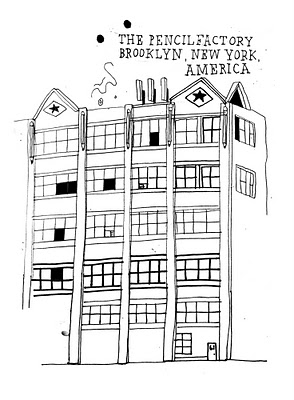 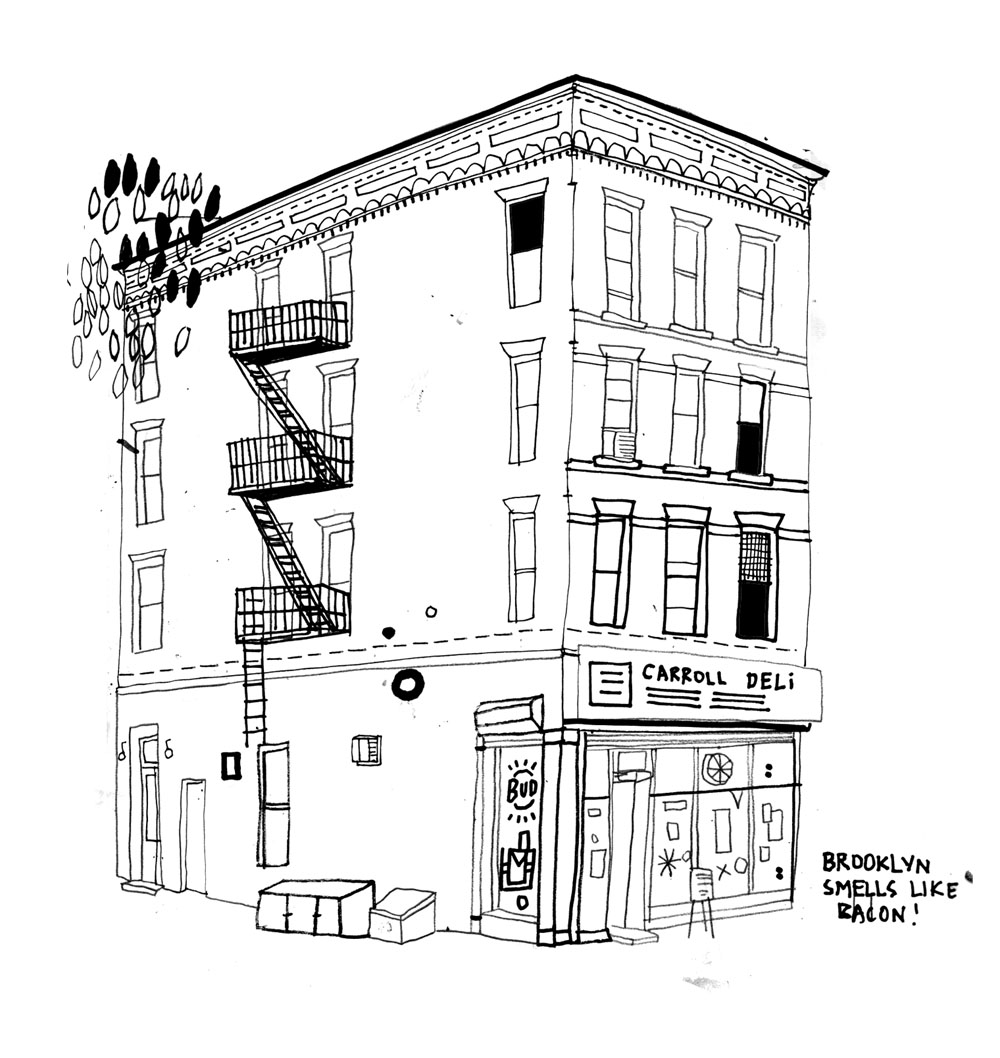 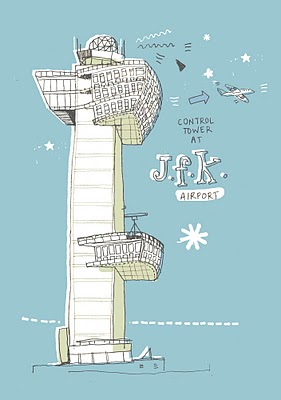 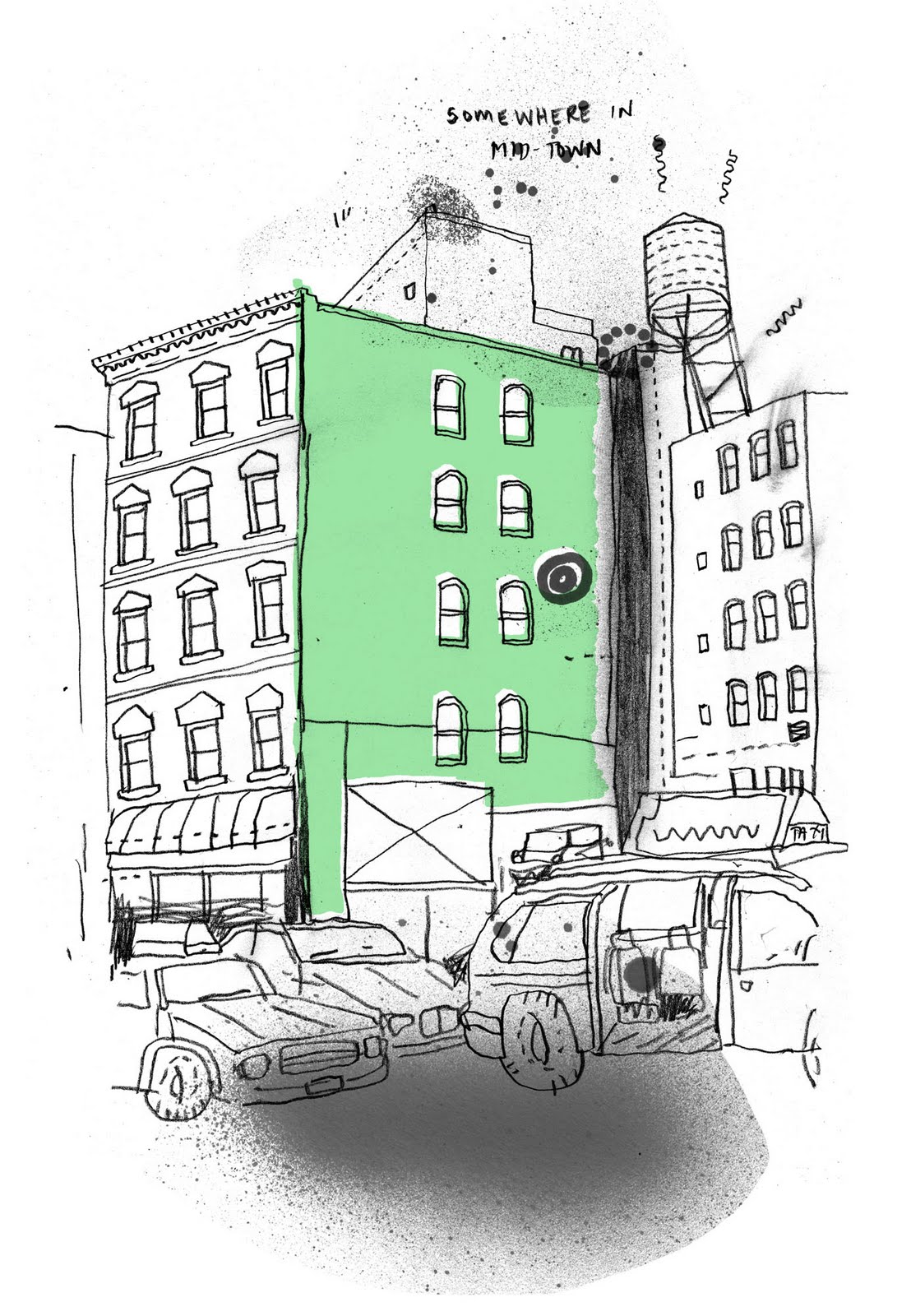 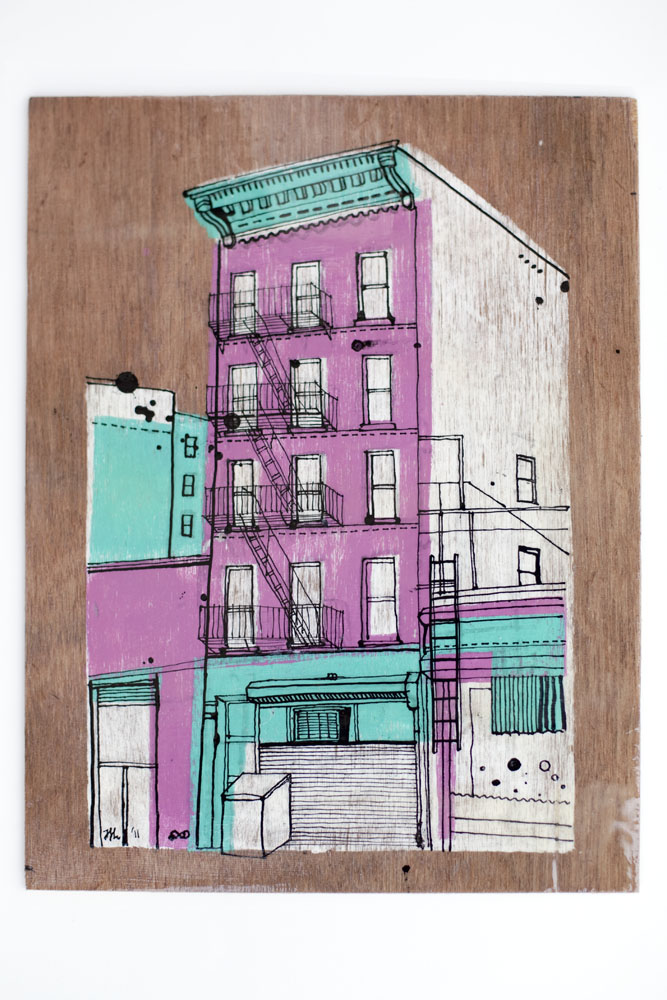 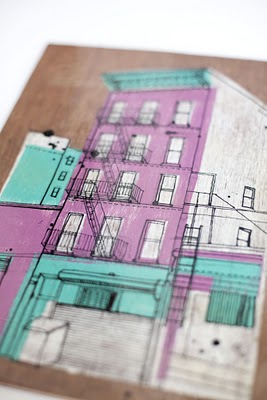 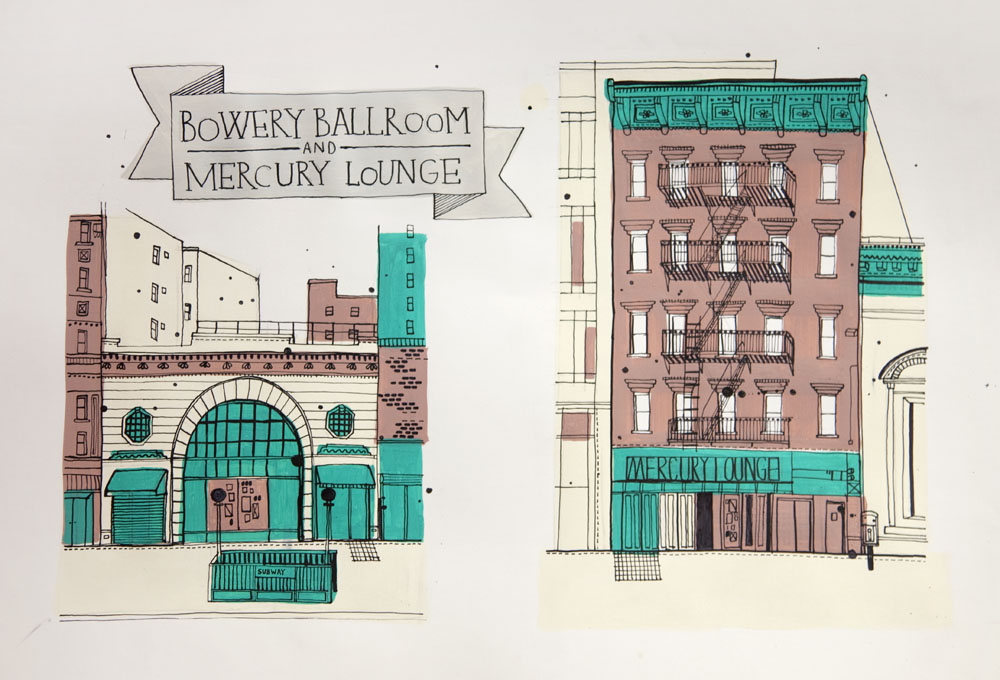 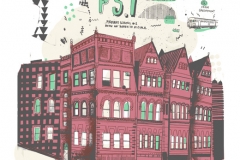 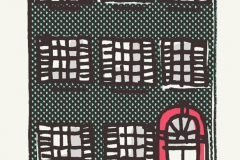 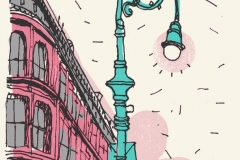 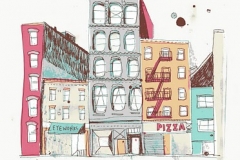 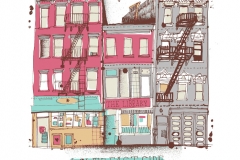 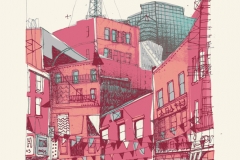 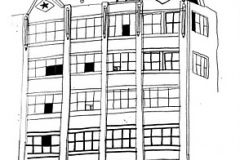 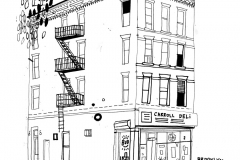 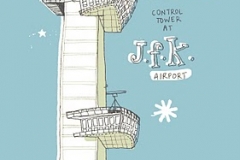 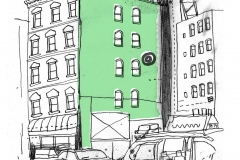 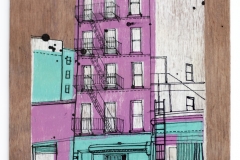 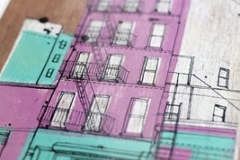 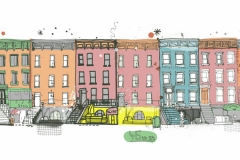 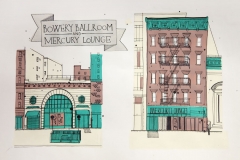 Tags: All the Buildings, featured

[…] all the buildings in New York | Full Exposure: ultracool glass houses | Stylish and sustainable treetop home | Beauty and the […]

Founded in 2006, the Institute for the Study of the Ancient World (ISAW) seeks a broad understanding of cultures that once...