When Andrew Jackson Downing began to publish The Horticulturist magazine in 1846, he not only created a 50-page journal to cover house and garden design, but also a matrix for those interested in the design of parks, cemeteries, schoolhouses, colleges and churches.

“It was an exchange of information,” says Caren Yglesias, AIA, author of a new book on Downing called The Complete House and Grounds, published by the Center for American Places at Columbia College Chicago and distributed by the University of Chicago.  “He initiated a way of thinking that corresponded to America, with its immigrants and settlers.”

Within a year, he had subscribers in 29 states as well as British provinces in Canada, a testament to his growing influence and stature.  In The Horticulturist, he made the case for a major park for New York City, which would eventually become Central Park, designed by Olmsted and Vaux.

The relationship between the three landscape designers seems serendipitous.  On an 1850 trip to London, Downing came across an exhibition of landscape watercolors by Calvert Vaux.  He was quite taken with them, evidently.

“Downing persuaded Calvert Vaux to return to Newburgh with him where he added a ‘Bureau of Architecture’ addition to his home for his expanding practice,” Yglesias says.  “In the remaining thirty-five months until Downing died, they completed many designs and projects, of which Vaux published nine houses.”

Downing’s most significant commission was in 1850 for the Public Grounds at Washington D.C., better known today as The Mall.  He visited President Millard Fillmore, and toured the grounds, 60 years after L’Enfant’s 1791 City Plan.  He would later submit a design for 150 acres between the White House, the Capitol and the Washington Monument, recommending six parks within the park, with connecting walks and drives, and five miles of carriage roads.

Fillmore approved two-thirds of his plan, but Congress would not sign off on its funding, except for the area around the new Smithsonian castle.

On July 28, 1852, Downing would drown after a fire on the steamship Henry Clay en route to Newport, R.I.  Vaux remained in Newburgh until 1856, when he moved to New York City.  In 1858, he began a long partnership with Frederick Law Olmsted, whom he’d met through visits to Downing’s home, and whose work Downing had published in The Horticulturist.

In 1858, Olmsted and Vaux would submit the winning entry for New York’s Central Park, borrowing ideas from Downing’s plans for the Public Grounds at Washington.  In Downing’s plan, “vegetated borders united the design, concealing the unfortunate cross-park drives that interrupted the intended landscape experience,” Yglesias writes in her book.

“Olmsted and Vaux applied this idea more successfully in Central Park with grade separations between four recessed traverse roads for vehicles and over-arching bridges for a seamless landscape,” she writes.  “Also, just as the Smithsonian Institution was part of the Mall housing the cultural and scientific achievements of the nation, Central Park has The Metropolitan Museum of Art, both of which define the park design ideal as attending to the physical and intellectual health of the people.”

Olmsted and Vaux would practice their profession until 1872, designing Prospect Park and Manhattan’s Morningside Park, among others.  Their final project together was in the city of Newburgh, where they’d first met.

For more information, go to http://press.uchicago.edu/ucp/books/book/distributed/C/bo12387437.html 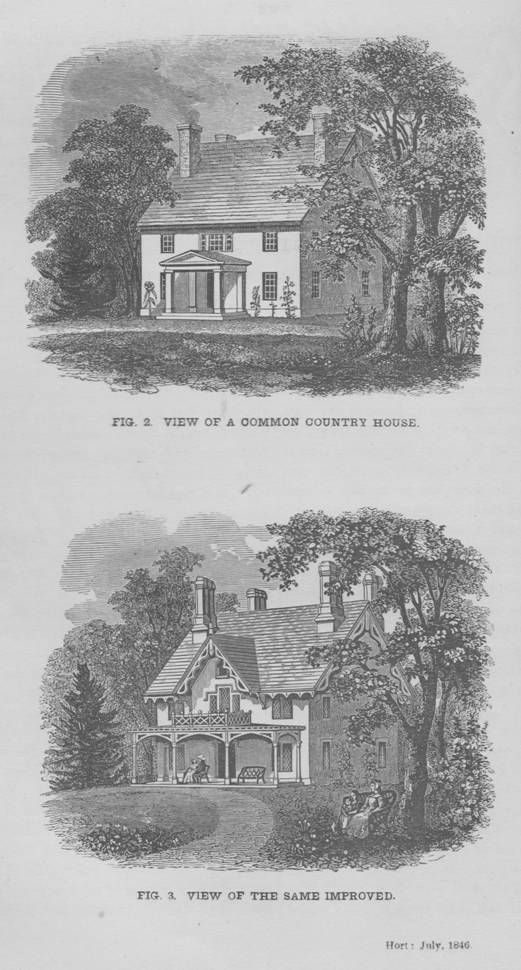 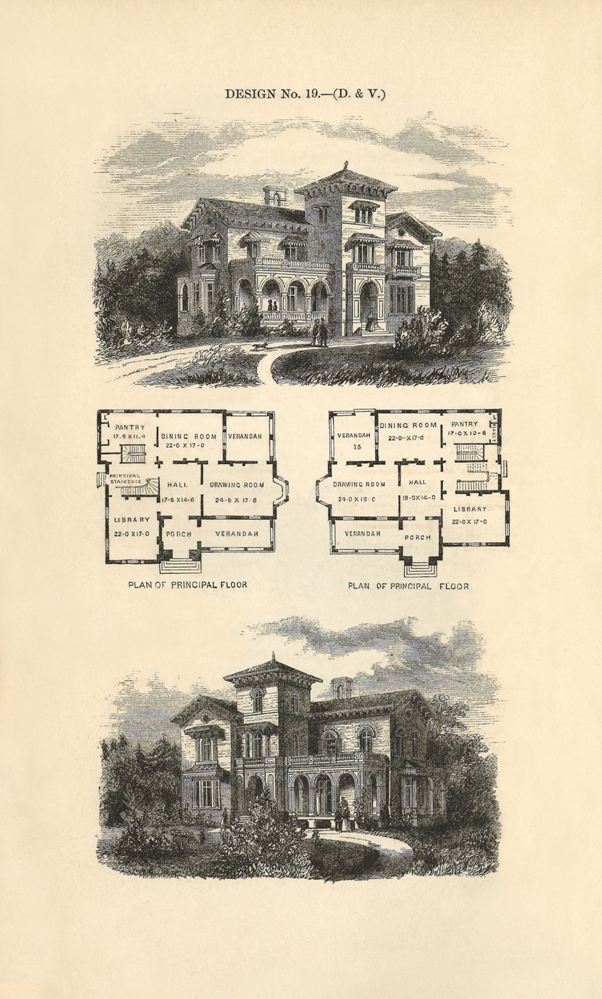 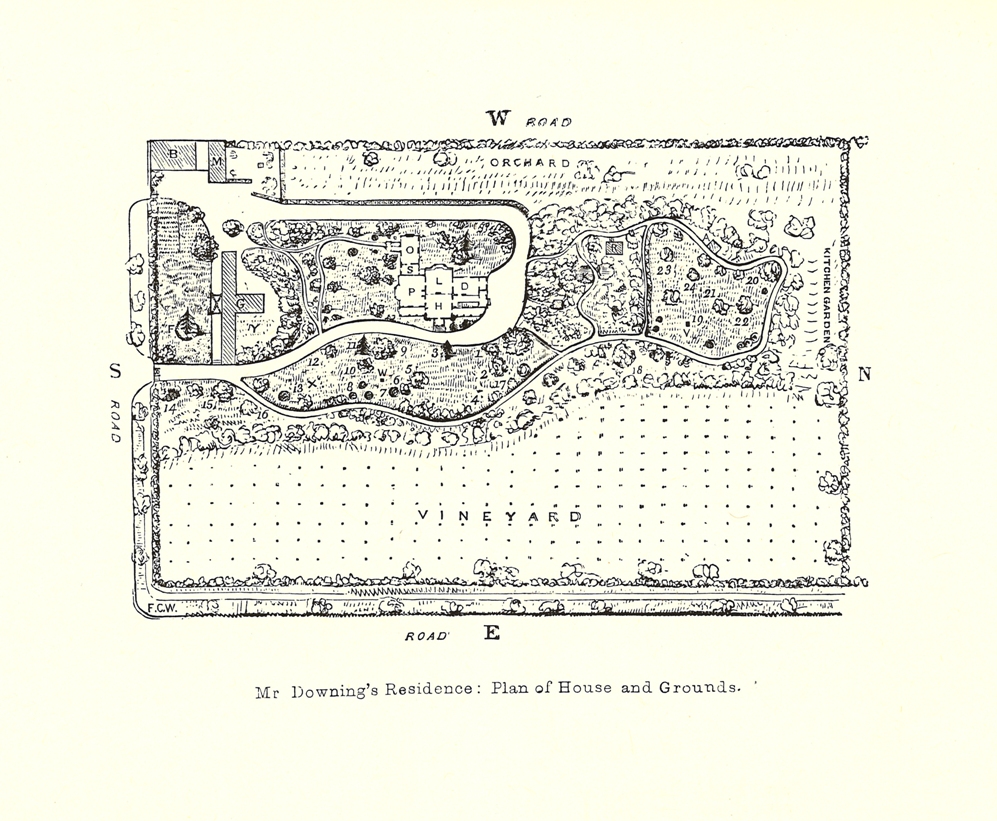 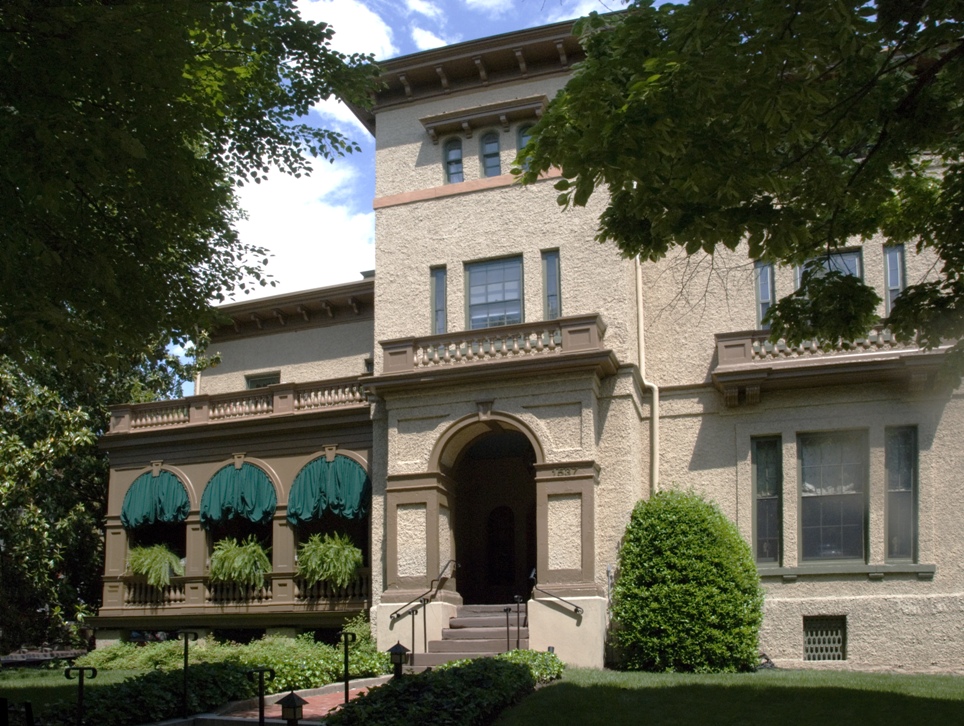 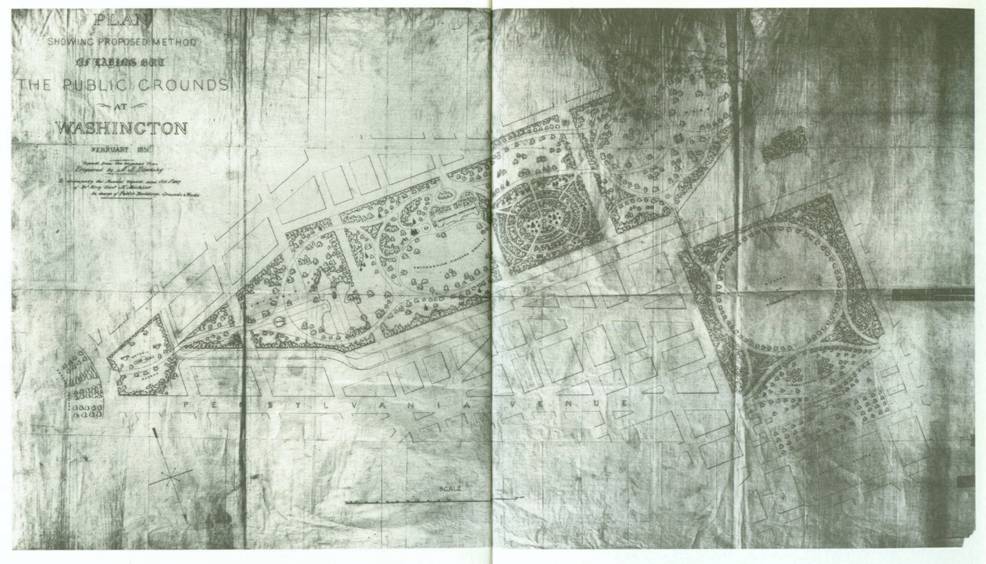 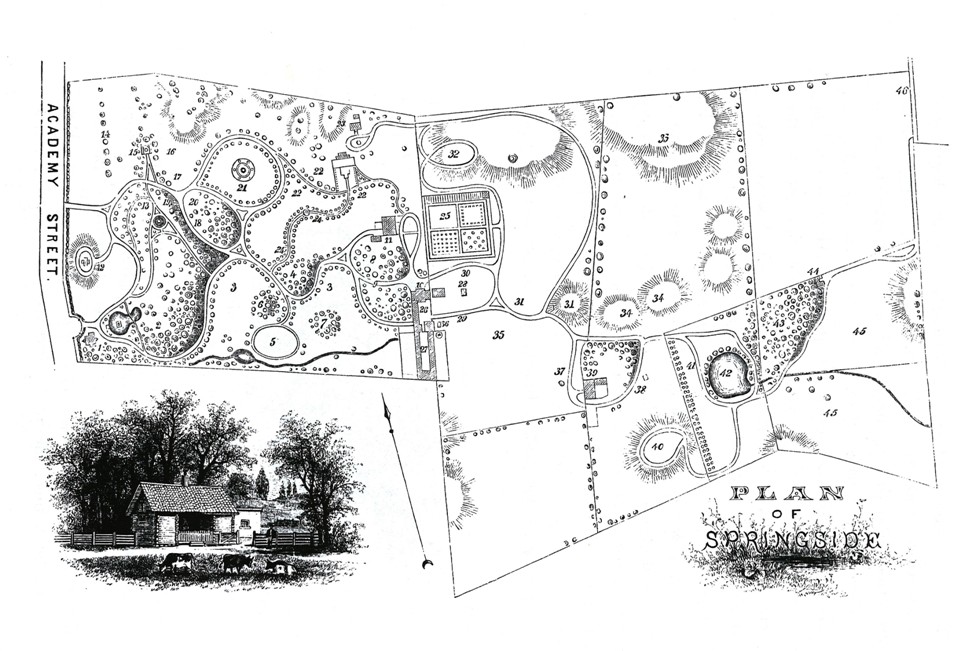 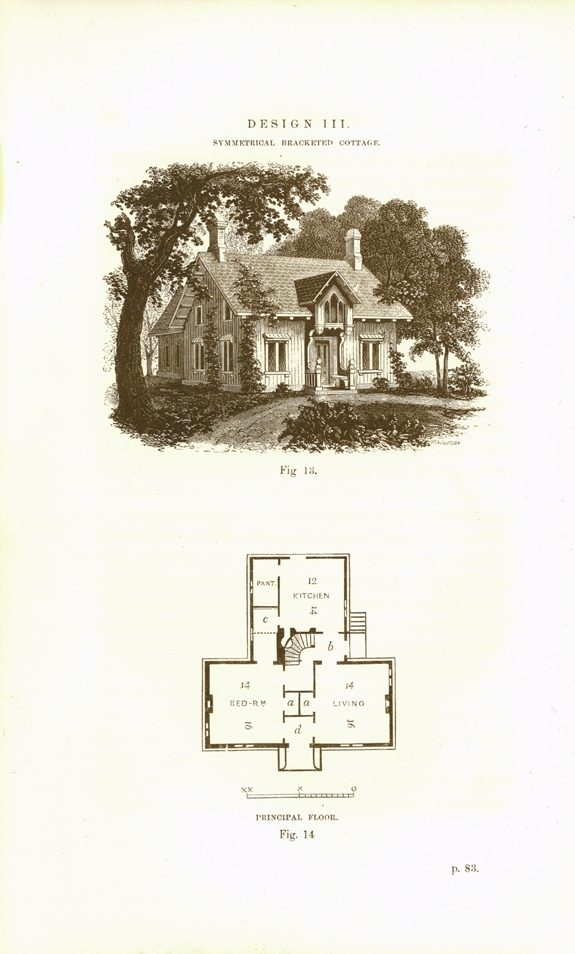 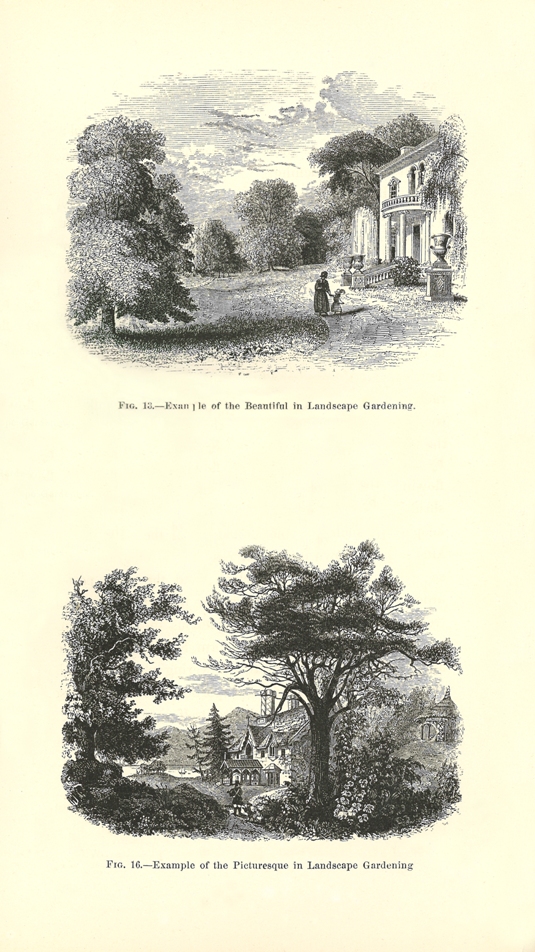 Sometimes, the direction of a nation's evolution can pivot on one person being in the right place at the right time. Take Andrew...