A childhood bout with polio left 20th-century photographer Dorothea Lange with a slight limp – and a trait that would prove highly influential.

“It gave her empathy for the walking wounded and anyone with misfortune,” says Katie Delmez, curator at The Frist Art Museum in Nashville, Tenn. “That impacted her.”

Delmez has worked with the Oakland Museum of California to bring more than 100 of Lange’s heartbreaking images from the 1920s through the 1950s to the Frist.

There are the refugee families from the Dustbowl. “She was able to see what happened to those people when they got to California and their dreams of finding work were dashed and their situation and working conditions in migrant farm camps were miserable,” she says.

Along with John Steinbeck’s “The Grapes of Wrath,” Lange’s work was a call to action for the U.S. government. The author and photographer were close – included in the exhibition, along with other ephemera, is a note from Steinbeck commenting on their work together.

In part because of their documentation, the New Deal would be born. “She was exposing the really harsh conditions that many people suffered during the Great Depression – and she was an advocate for government assistance,” she says. “Politics then, as now, were negotiable and she made people in Washington aware not just of the Dust Bowl, but of people standing in breadlines.”

Then there was the plight of Japanese Americans during World War II. She may have supported what the government was doing in the 1930s, but in the 1940s she stood in opposition to it as a form of racism.

“Her images of the Japanese Americans in internment camps are equally if not more striking for exposing injustice and inequality,” she says. “She captured the humanity of the subjects and their plight: Packing up their possessions, leaving their homes, being put on busses and then the suboptimal living conditions.”

It’s all powerful work from the sensitive eye of a skilled portrait artist – with subtle undertones aimed at current conditions.

The exhibition opens on March 5 and closes May 27. 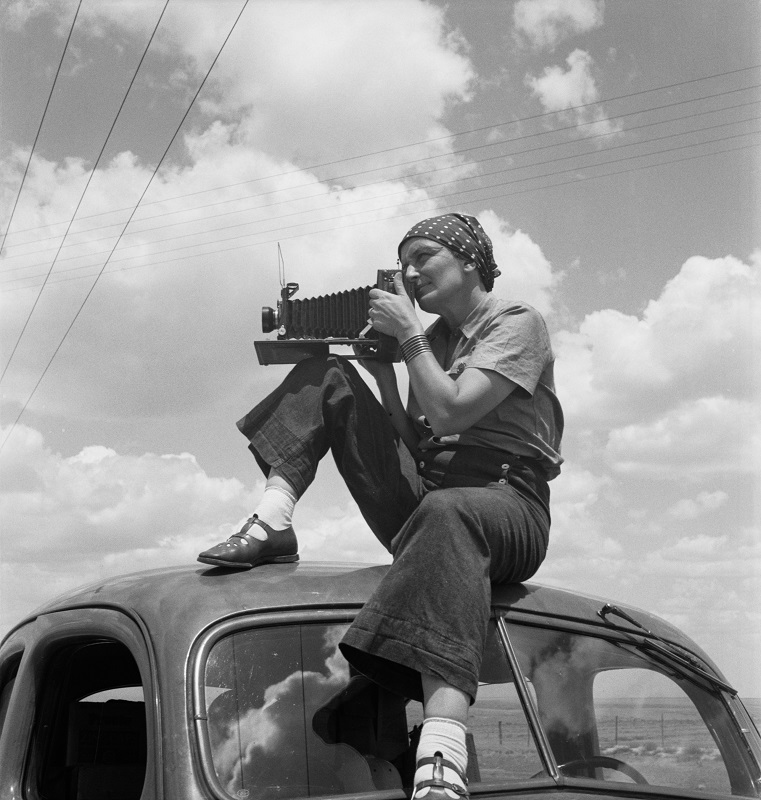 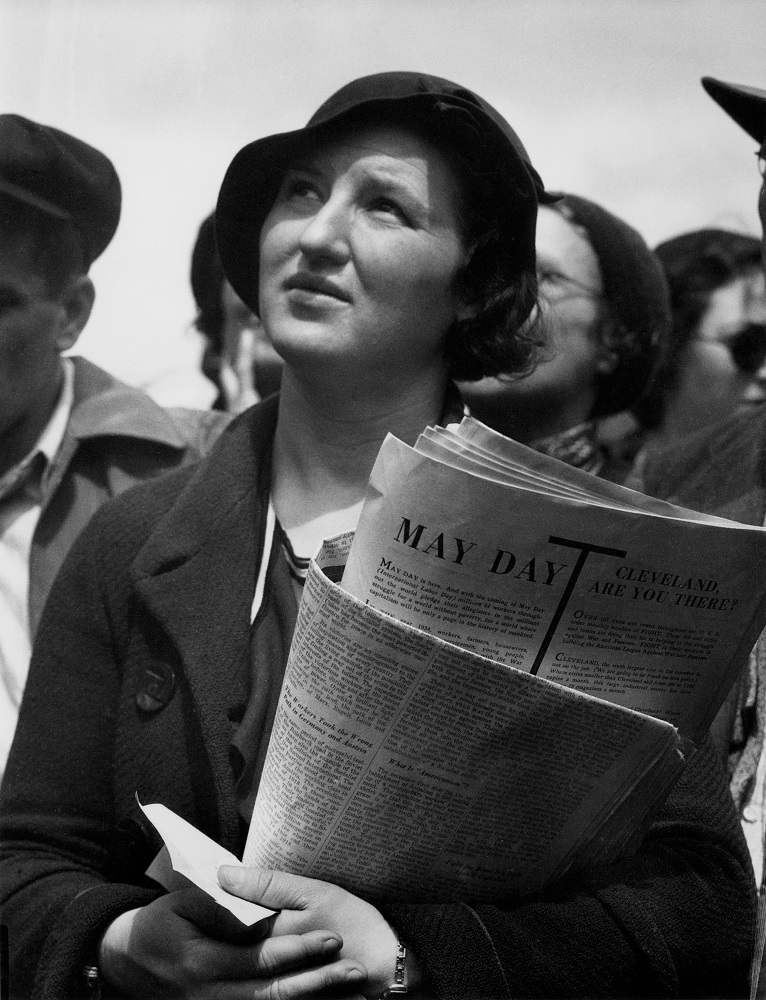 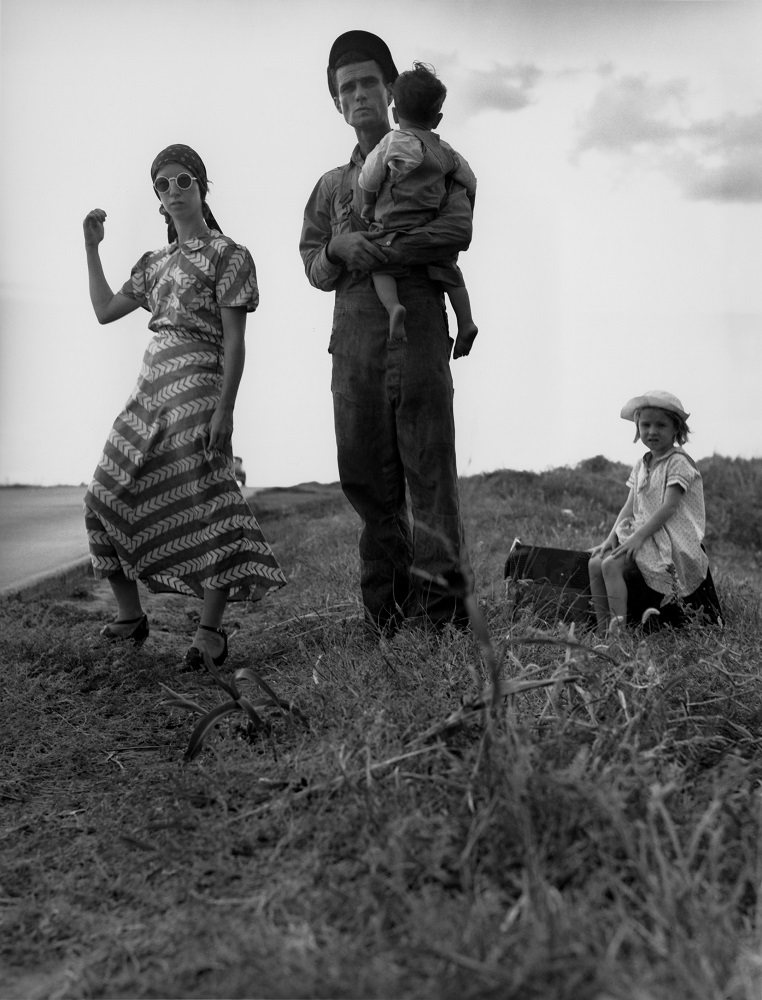 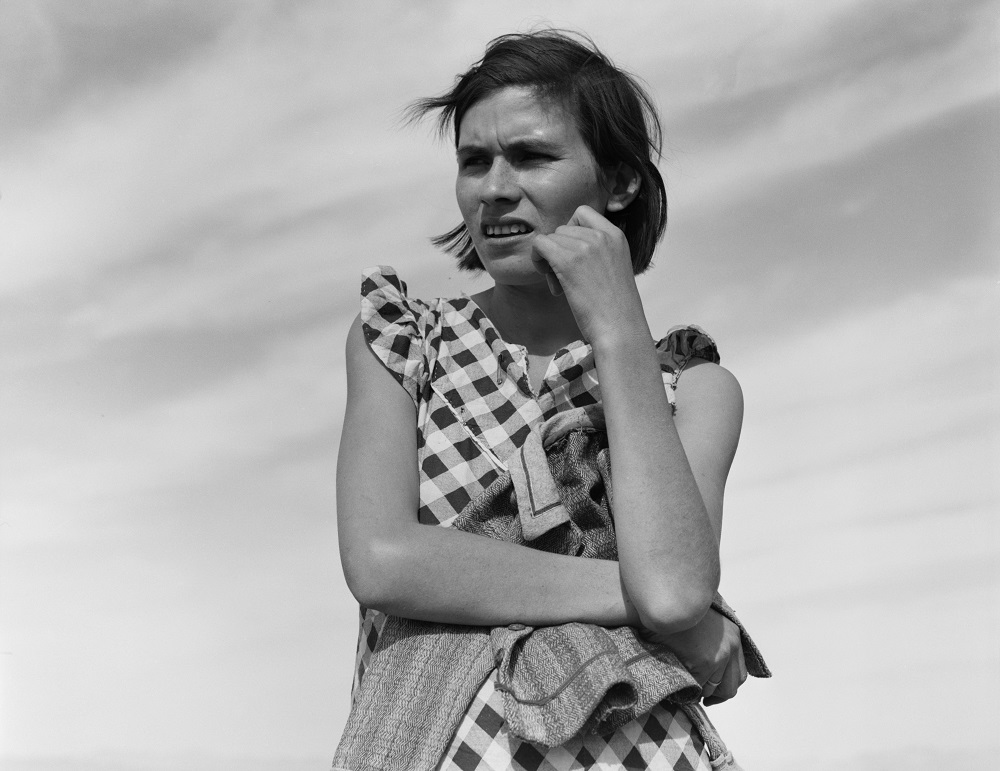 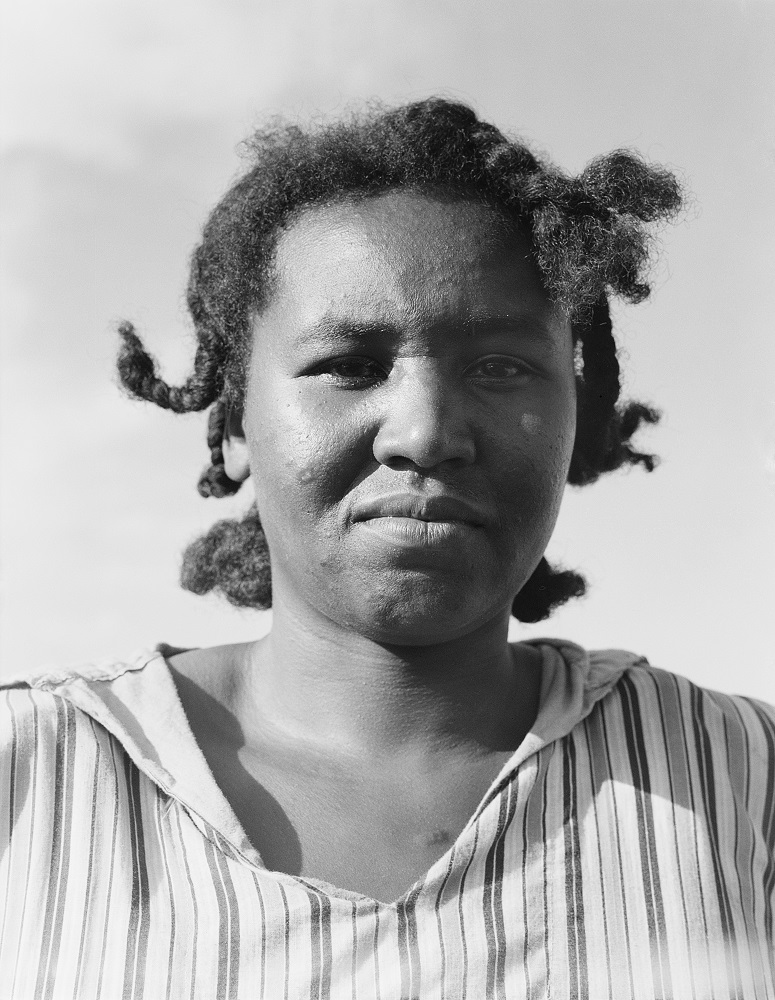 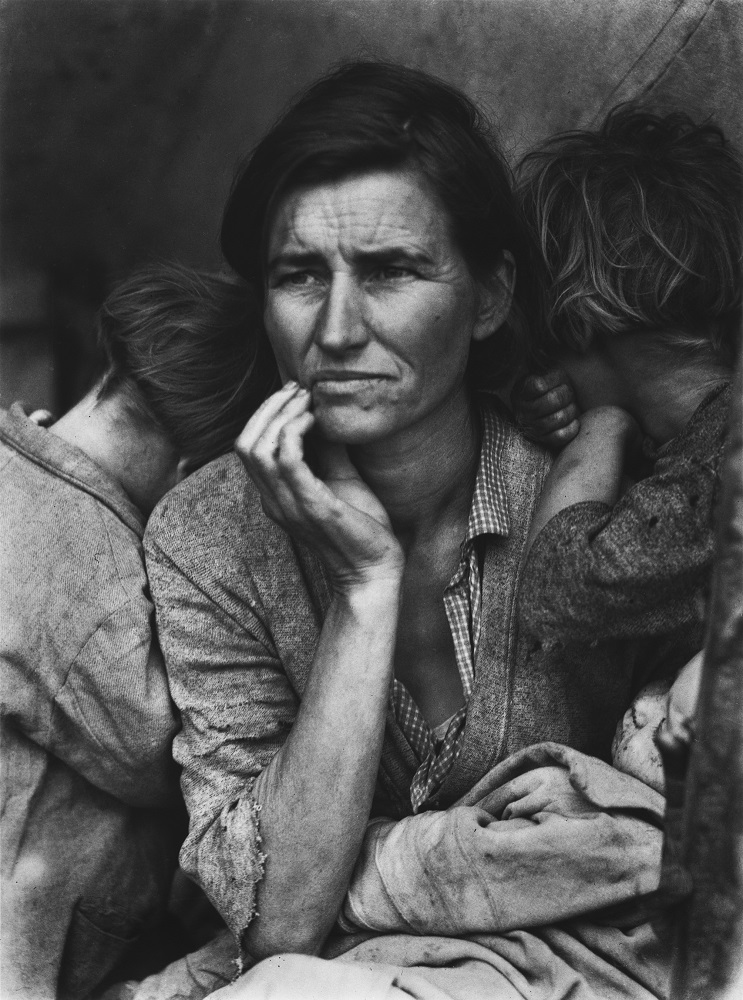 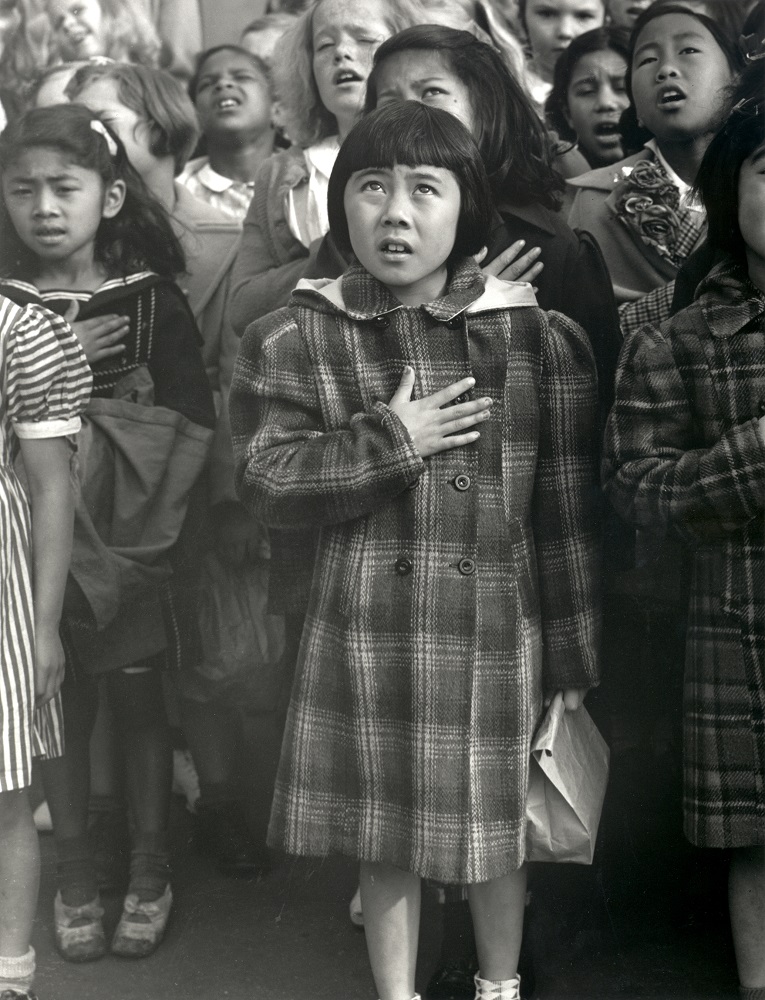 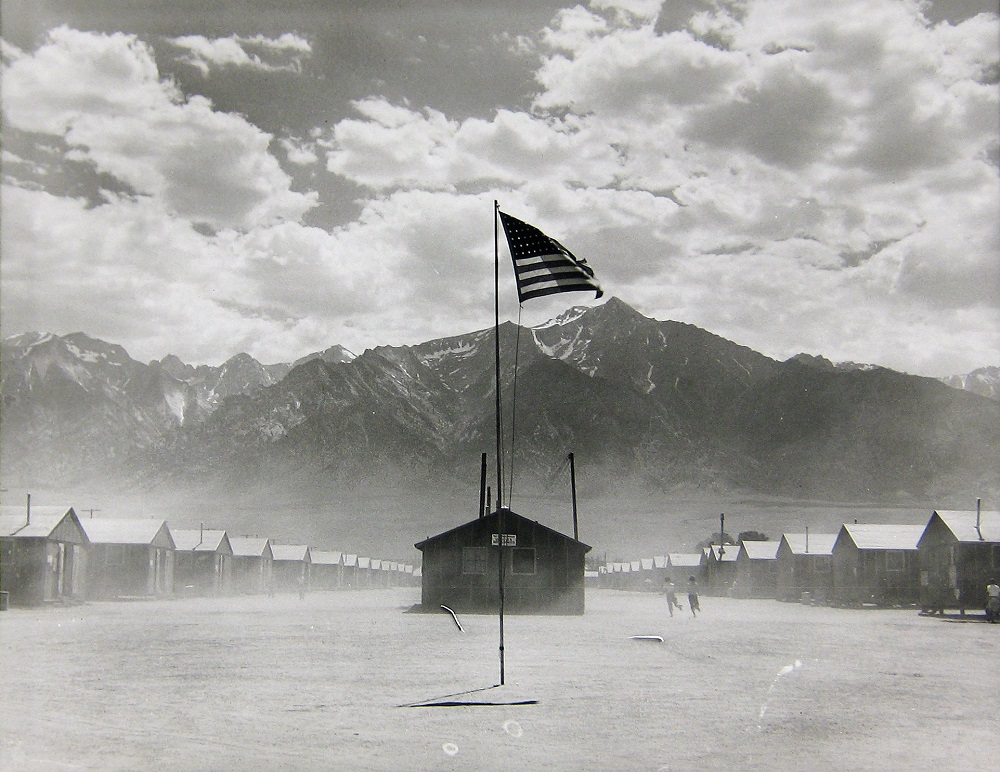 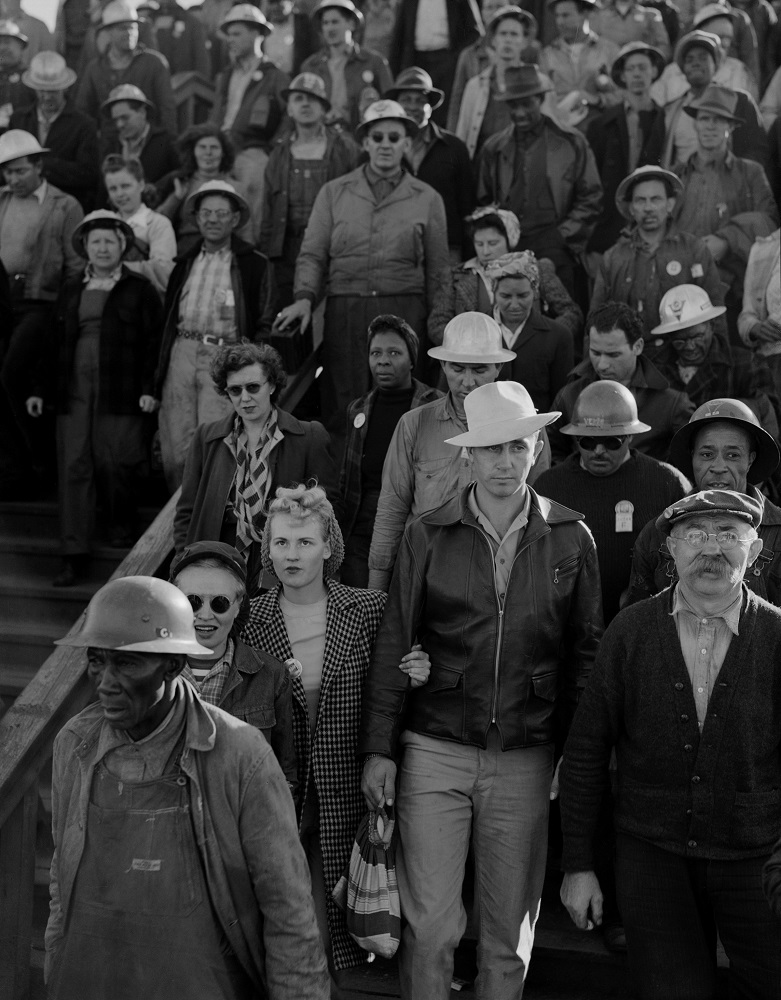 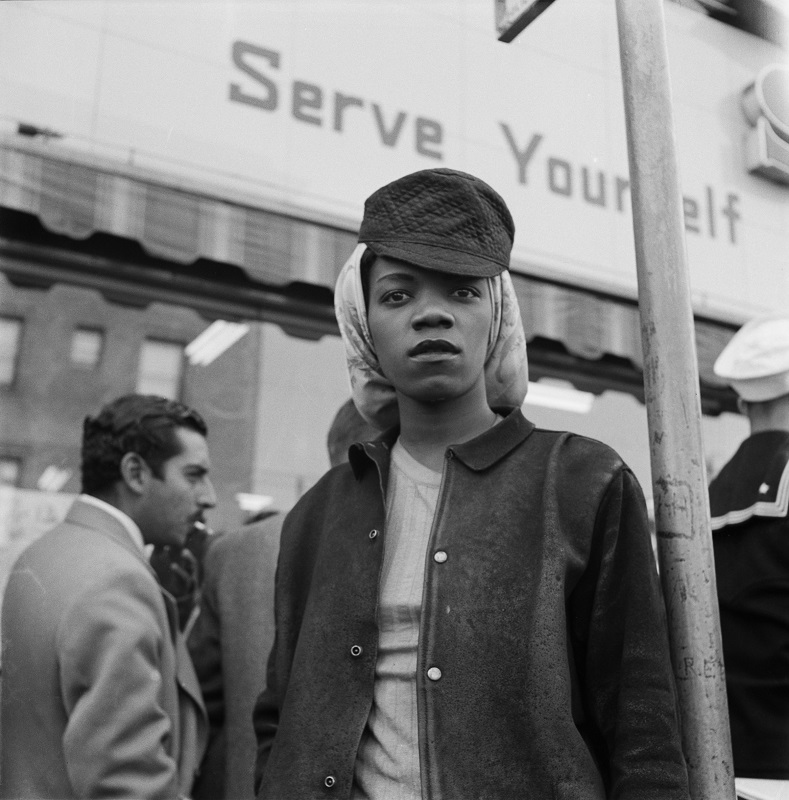 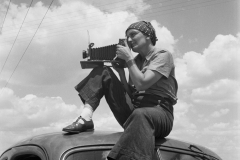 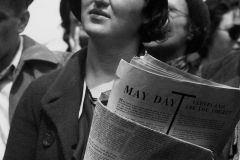 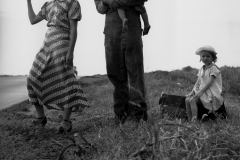 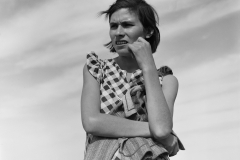 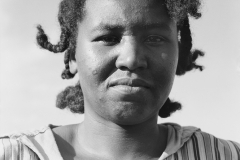 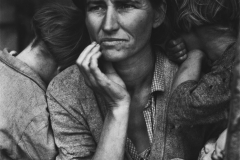 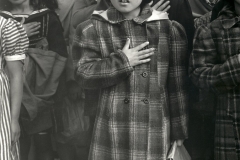 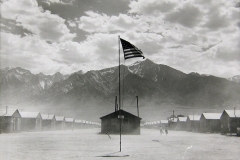 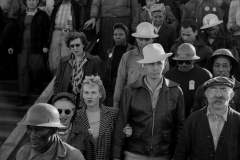 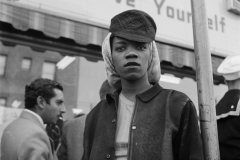 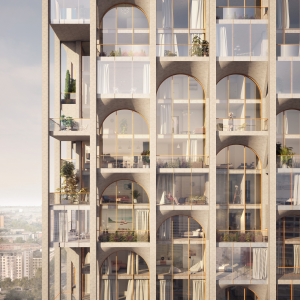 A 1930s-era post office in Rotterdam is nothing if not a survivor. And now it’s about to become the harbinger of a thriving...