The soon-to-be-built 3711 NE 2nd in Miami is going to be an edifice that shouts out loud.

It’ll call out to shoppers at the street level to invite them inside. Up on the third floor and rooftop, it’ll announce upcoming events and put on a light show for the benefit of drivers on I-95.

“It engages at the ground level and the retail mezzanine with transparency,” says Carlos Touzet, the Miami architect who designed it with his wife in the studio that bears their name. “But at the third story, above the highway, we’ve floated this architectural concrete volume with different kinds of openings carved into it.”

It’s in a prime location for every bit of that.

The 21,500 square-foot structure is at the gateway to Miami’s design district. Scheduled to break ground in about six months, it’s due to be finished by the summer of 2015. Once it’s done, it’ll call attention to the district and itself, in ways that are still being contemplated.

In essence, it will display to attract. “It’s not a beacon, but it’s trying to elicit attention,” he says. “It’s like a wildflower with colors that have an electromagnetic signature to attract specific wildlife.”

At the street level, the building will be dark and rounded to contrast with sleek, rectilinear upper floors. An inside/outside contrast will be achieved with a paved urban courtyard designed by landscape architect Jefre, designed to tak guests to a rooftop garden with views of the Miami skyline, Miami Beach, Biscayne Bay, and the Intracoastal Waterway.

Up there, its exterior lighting will play an important role.

“We treat this horizontal roof plane as a function space, but also aim it at a mass audience, with all these captured drivers in this changing landscape,” he says.

Of course. How else could you attract the wildlife? 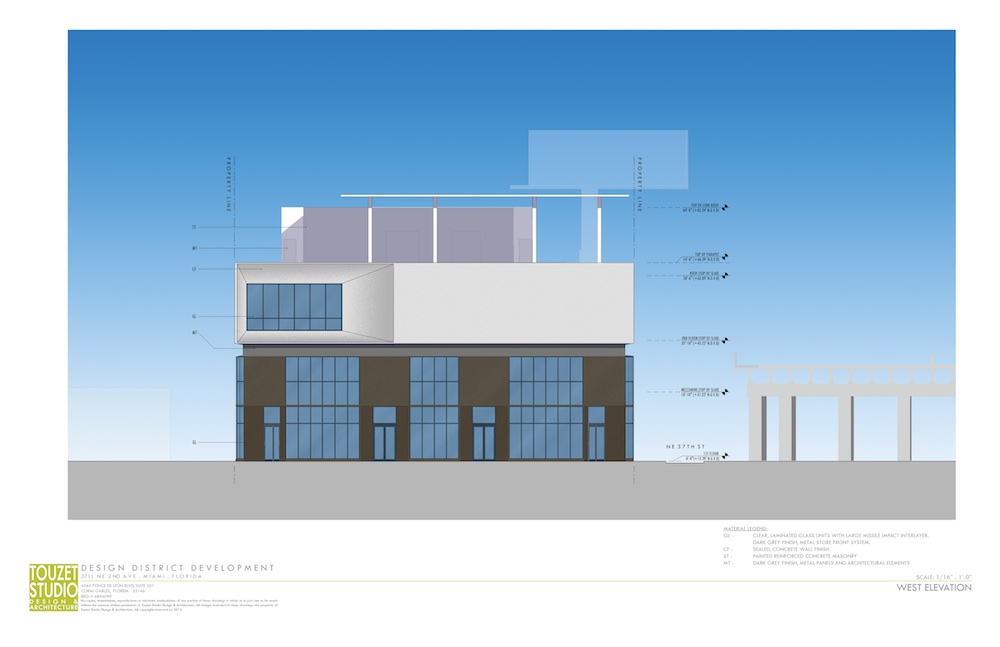 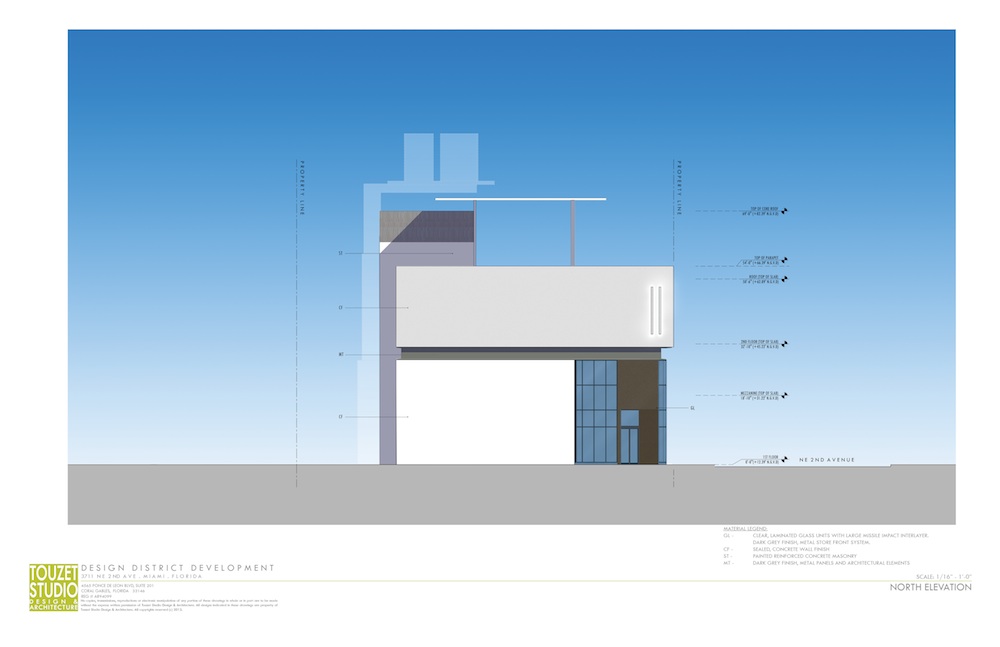 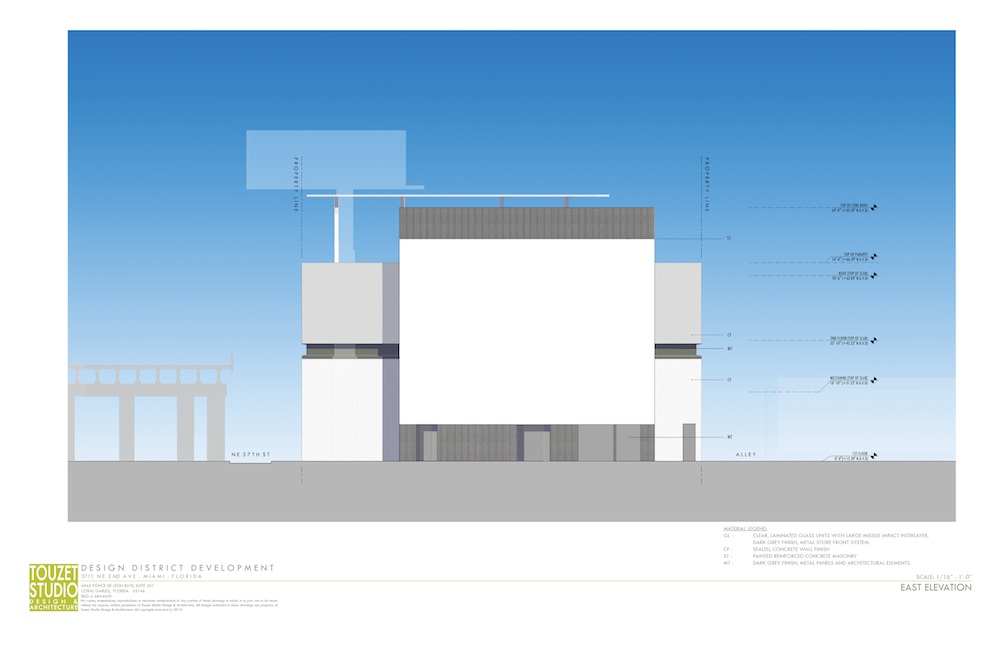 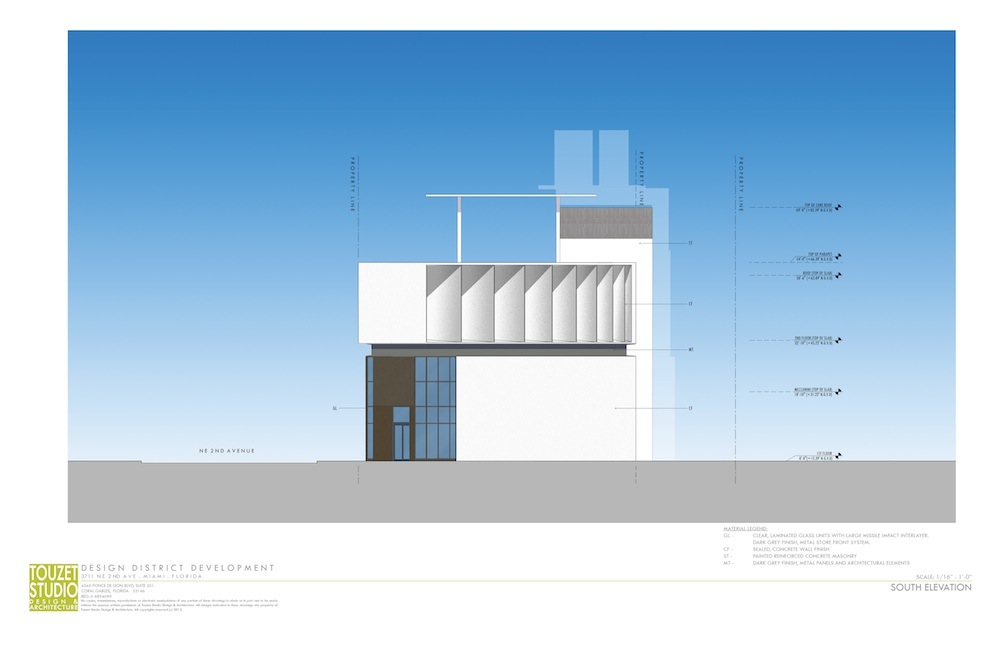 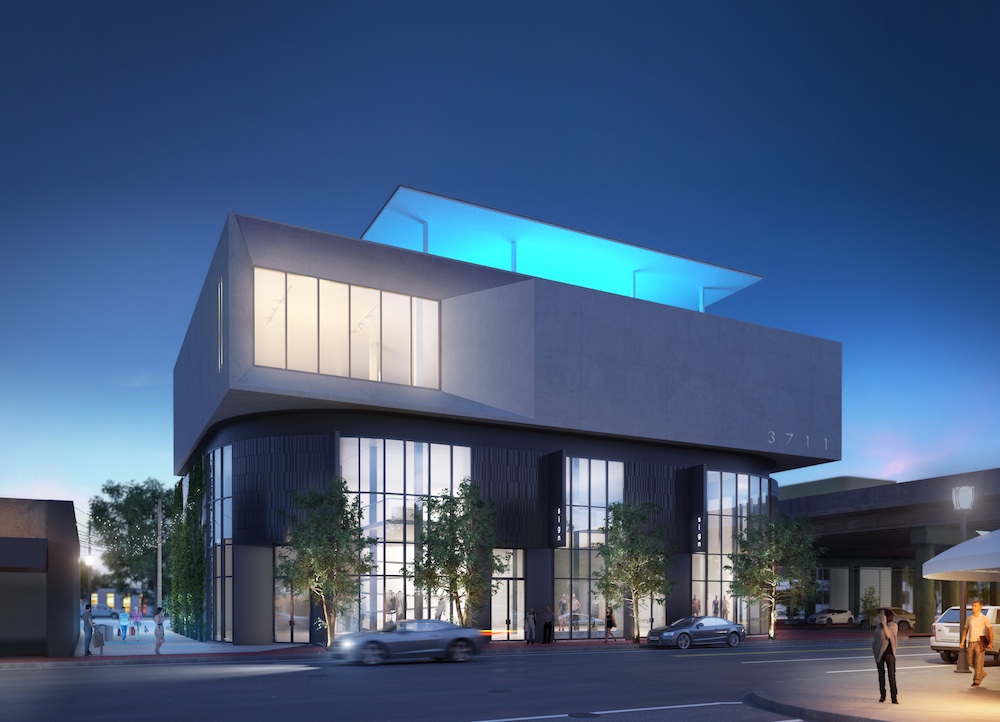 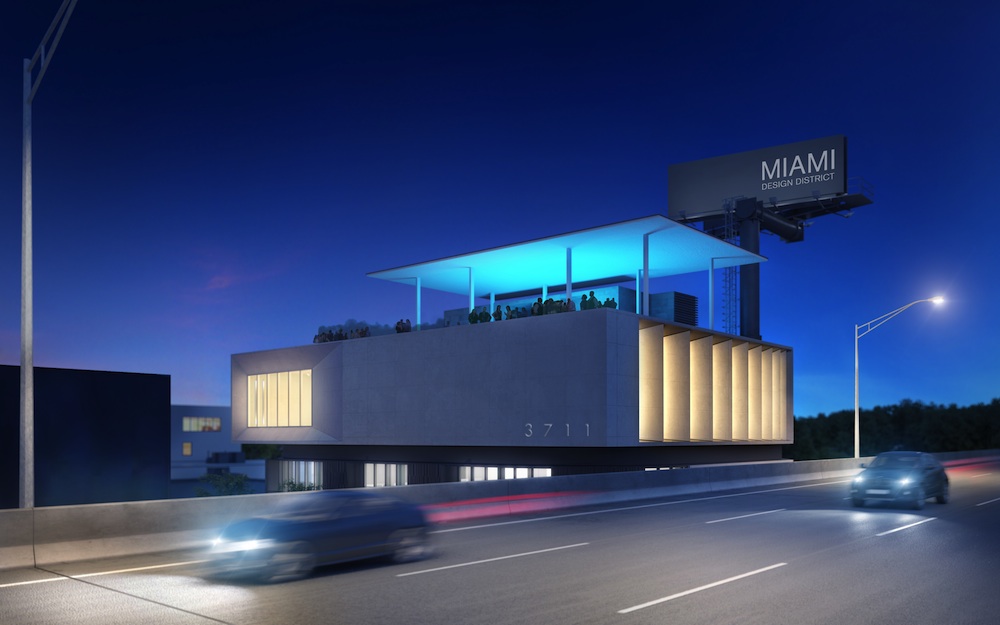 Latino Art and Illustrations in Carolina

Latino Art and Illustrations in Carolina

Jennifer Dasal is on a mission. The associate curator of contemporary art at the North Carolina Museum of Art is dedicated...