James Cutler was a 19th-century Rochester architect known not for his buildings, but his innovative contribution to the skyscraper.

He invented the mailbox and its accompanying chute for tall buildings, with a patent approved in 1883.

“Cutler presented his patent at a World’s Fair Exposition, and Otis Elevator was there too,” says Karen Greene, author of Art Deco Mailboxes from W. W. Norton. “Those two things made the skyscraper possible.”

He first installed his invention in a high-rise in Rochester; tall buildings in New York and other urban centers would follow suit. Before long, he was taking out patents in Canada, Great Britain, France, Germany, and South America.

“The first mailboxes were designed around a place in the lobby for where letters could go,” she says. “It was a bit like Henry Ford, with the ease of assembly and standardized designs.”

Early mailboxes were decorative, with early 20th-century flourishes like that of the St. Regis Hotel at 55th Street and Fifth Avenue. But by the late 1920s, Art Deco was de rigueur, followed by the sleek lines and symbolism of Art Moderne. Some were architects’ one-of-a-kind creations, while others were basically off-the-shelf designs from Cutler and others.

“The early designs showed a lot of mythical figures swirling around like that one at the St. Regis,” she says. “Cutler had an Art Deco line, but it depended on the architects and what they wanted.”

A 1920s design for a building at 29 Broadway is tied to postal history and how mail moved by train, plane and steamship. Another Cutler standard, a mailbox door for the New York Life Building, features a door surrounded by stage coach, pony express, train, ship, and airplane. And a stripped-down box for the Film Center Building depicts bare-bones rolls of film on a horizontal plane.

Her book preserves the art of the high-rise mailbox – now little used, but still an utilitarian item with its own beauty and power. 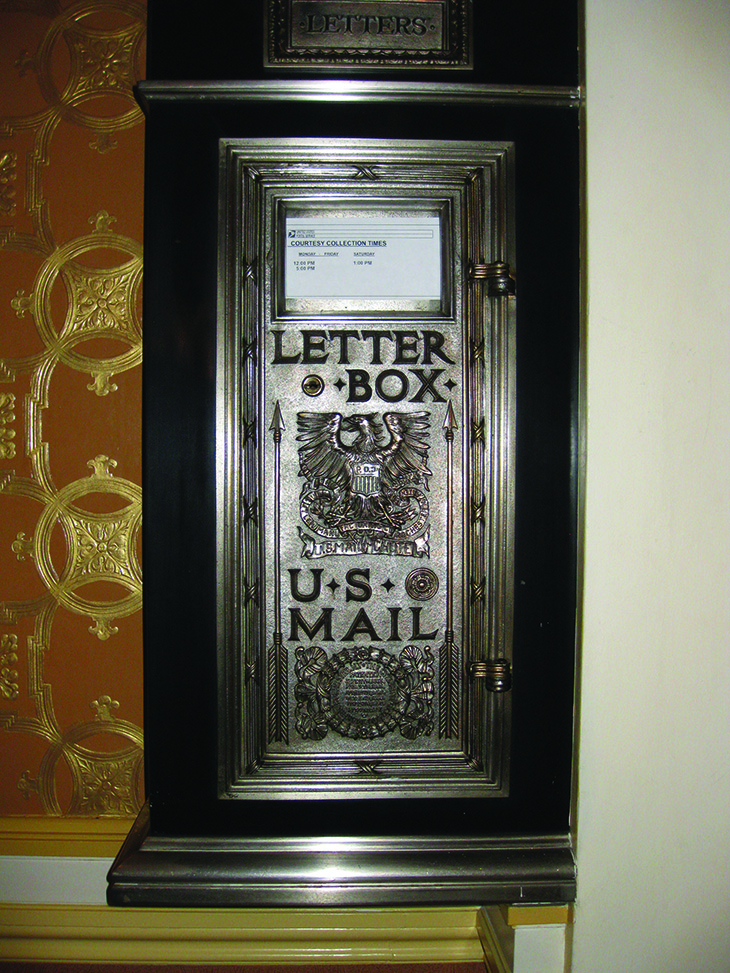 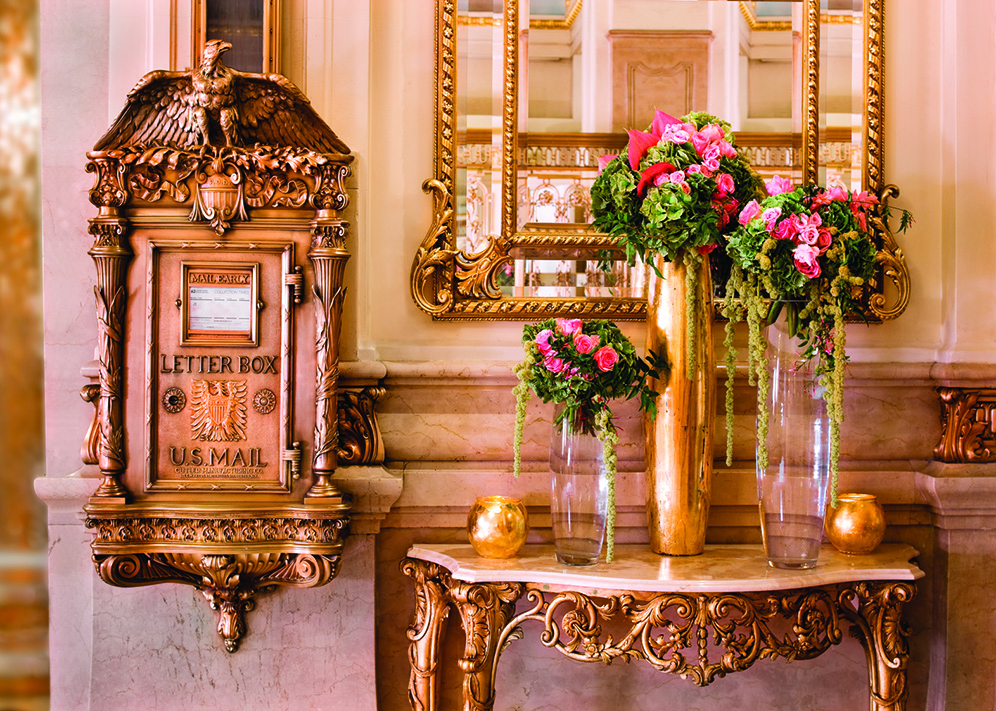 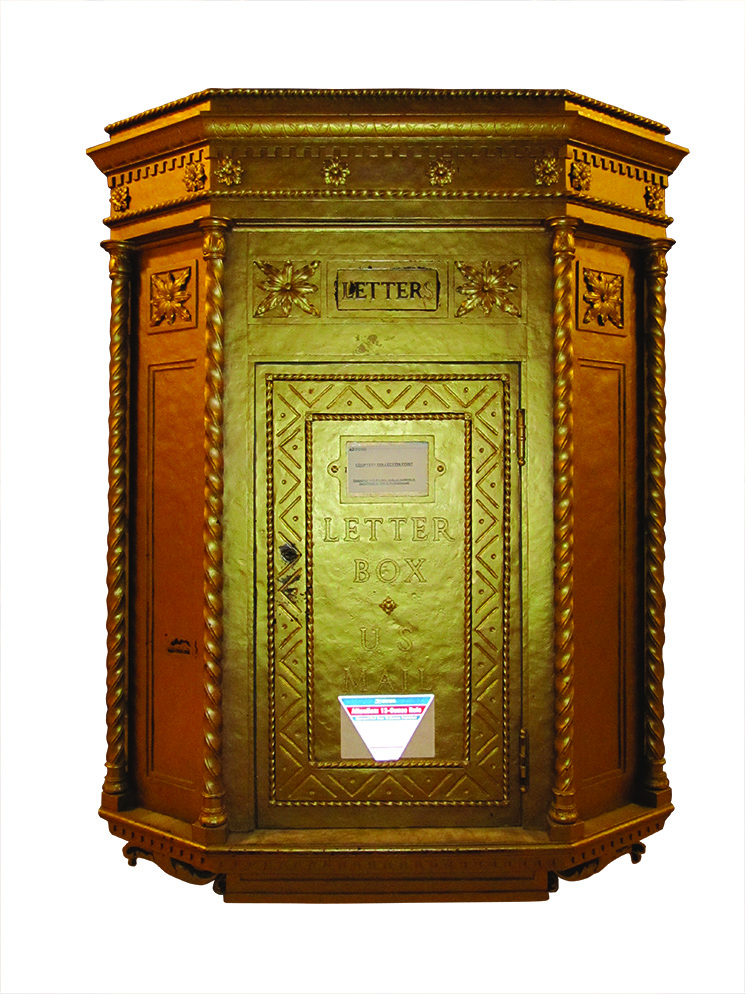 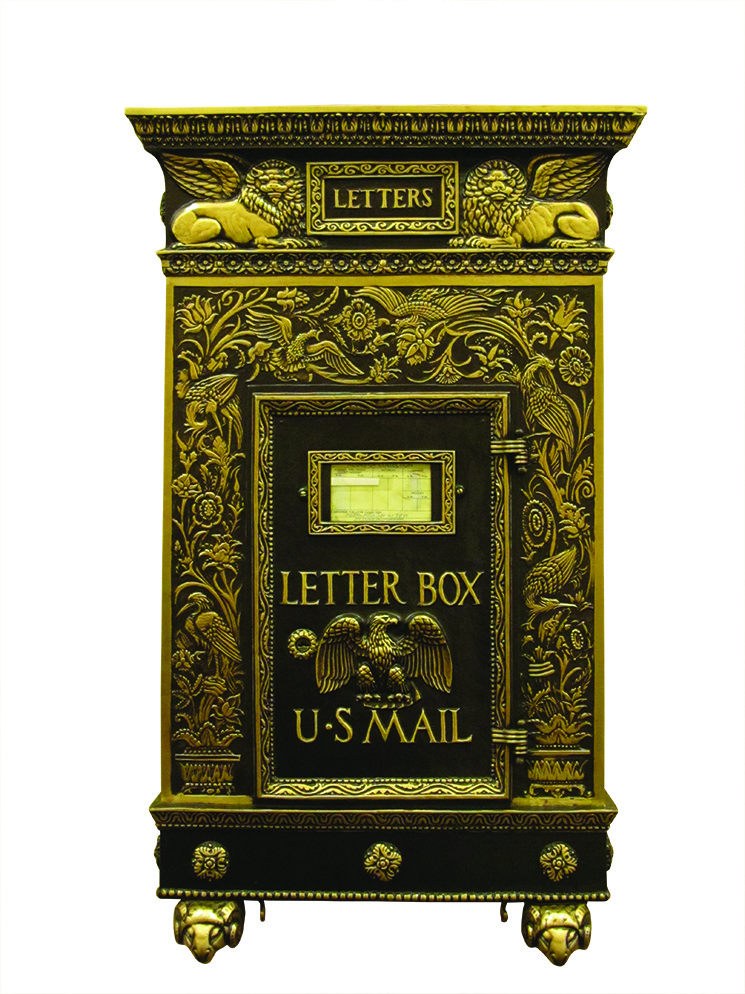 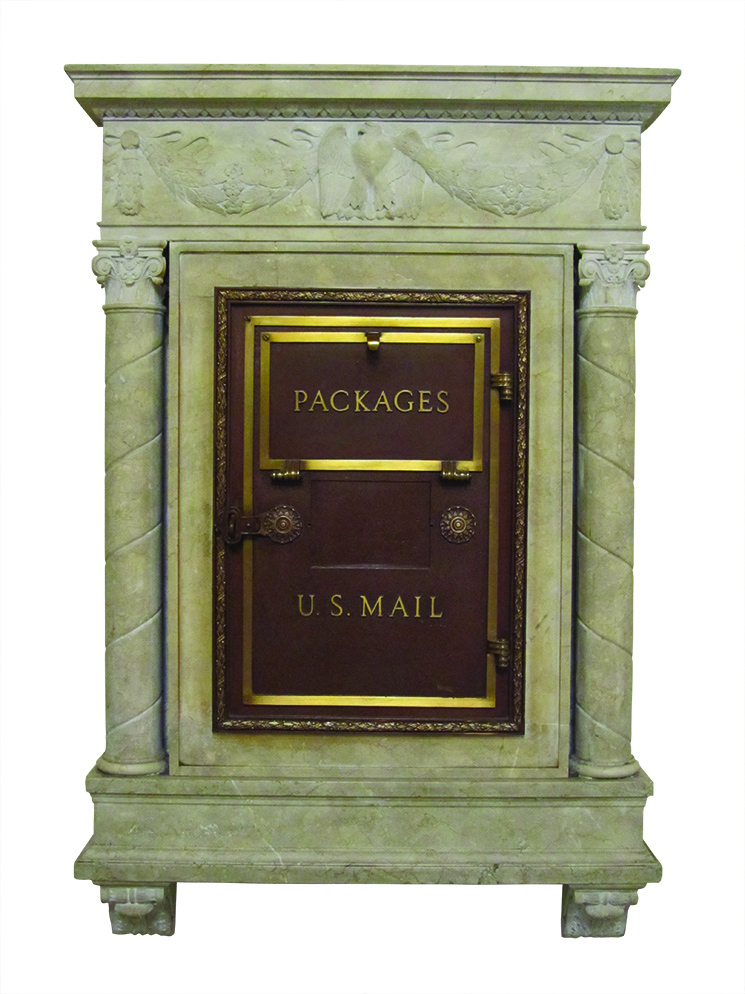 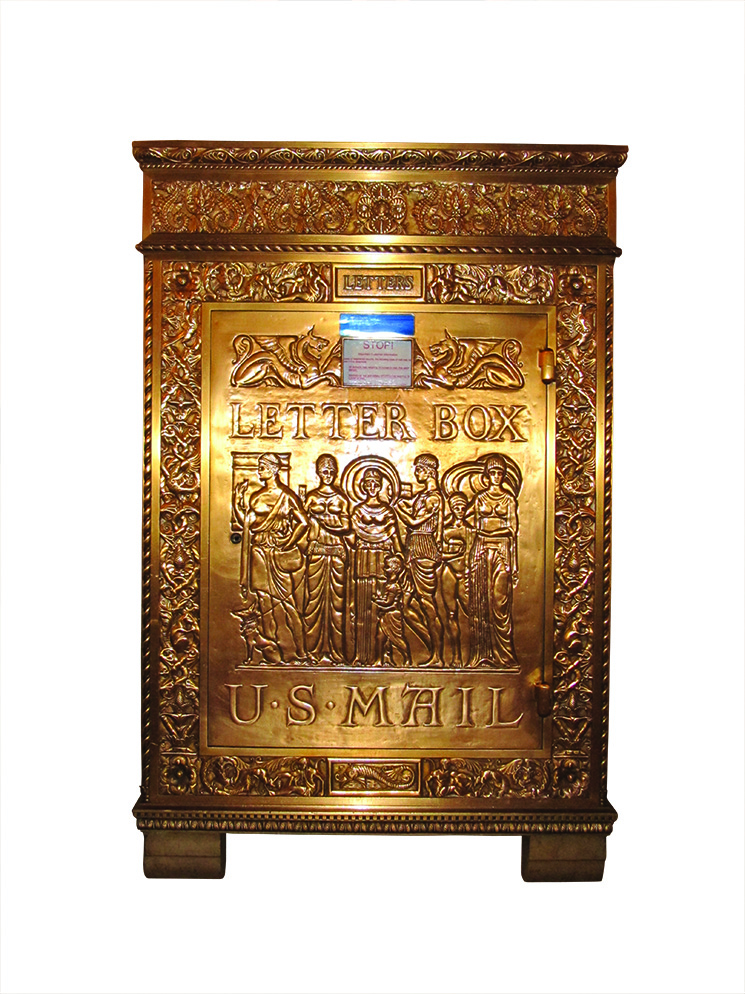 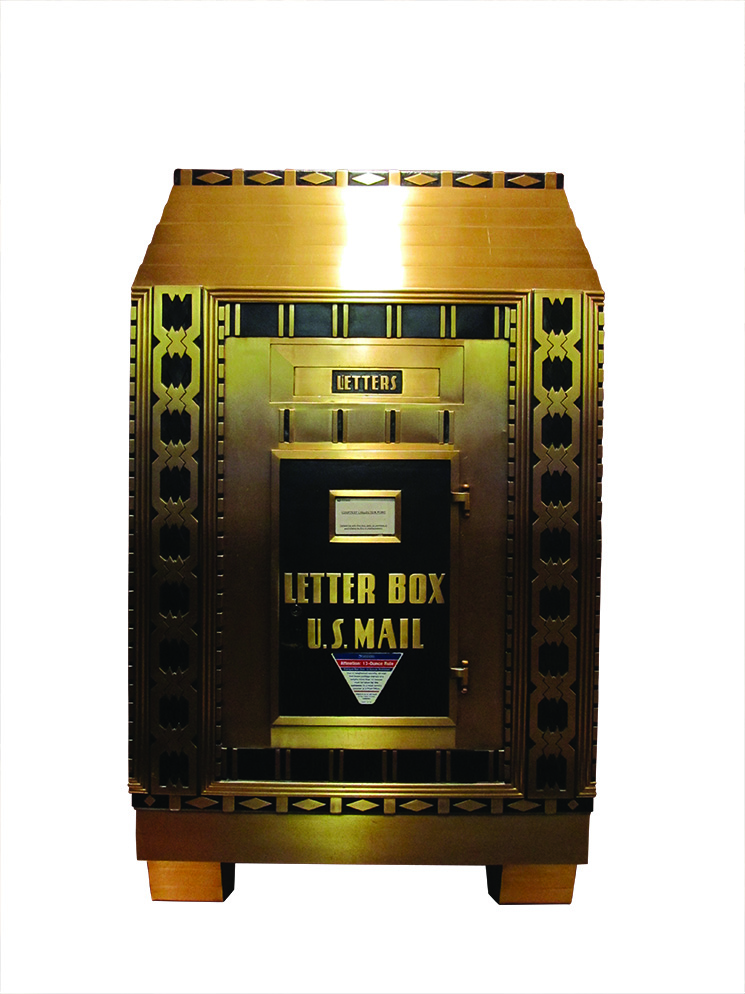 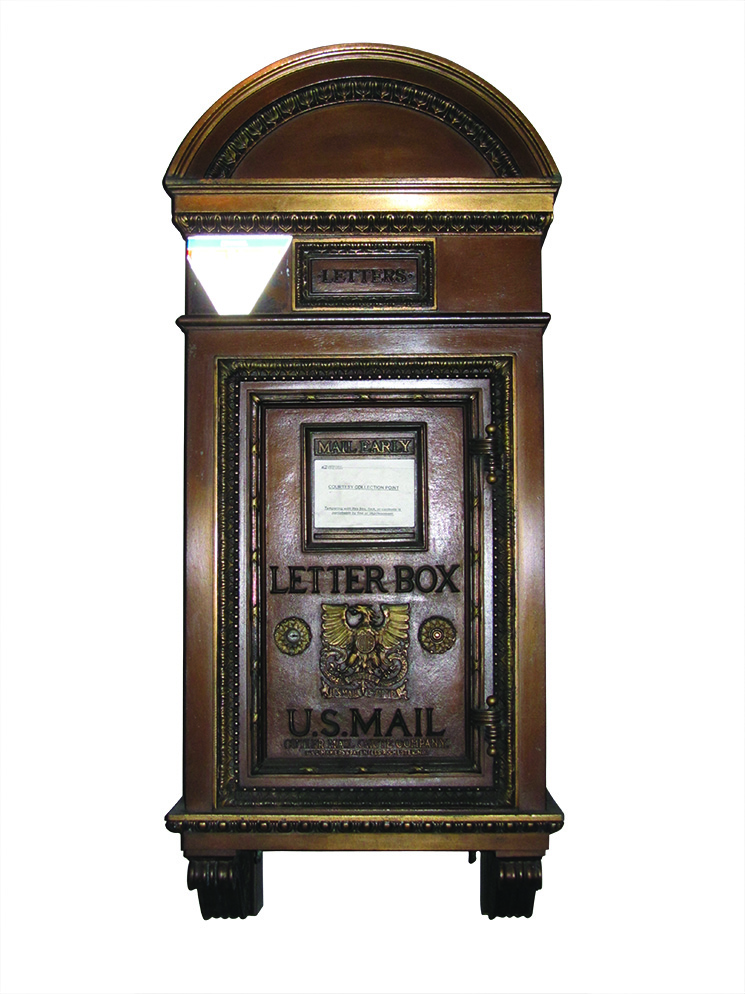 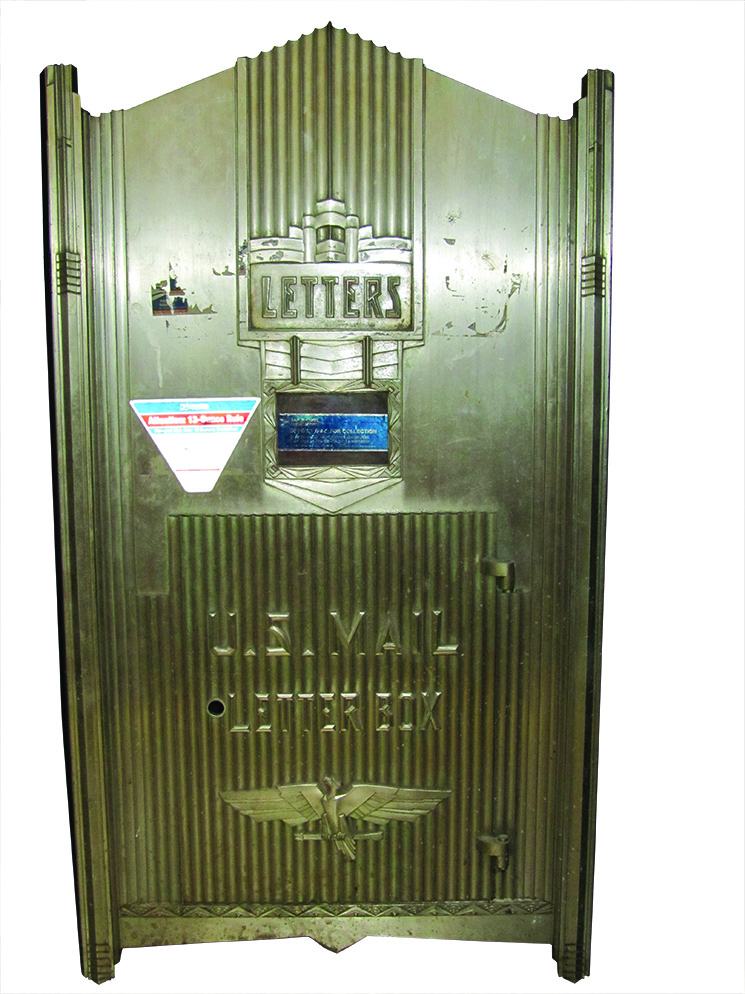 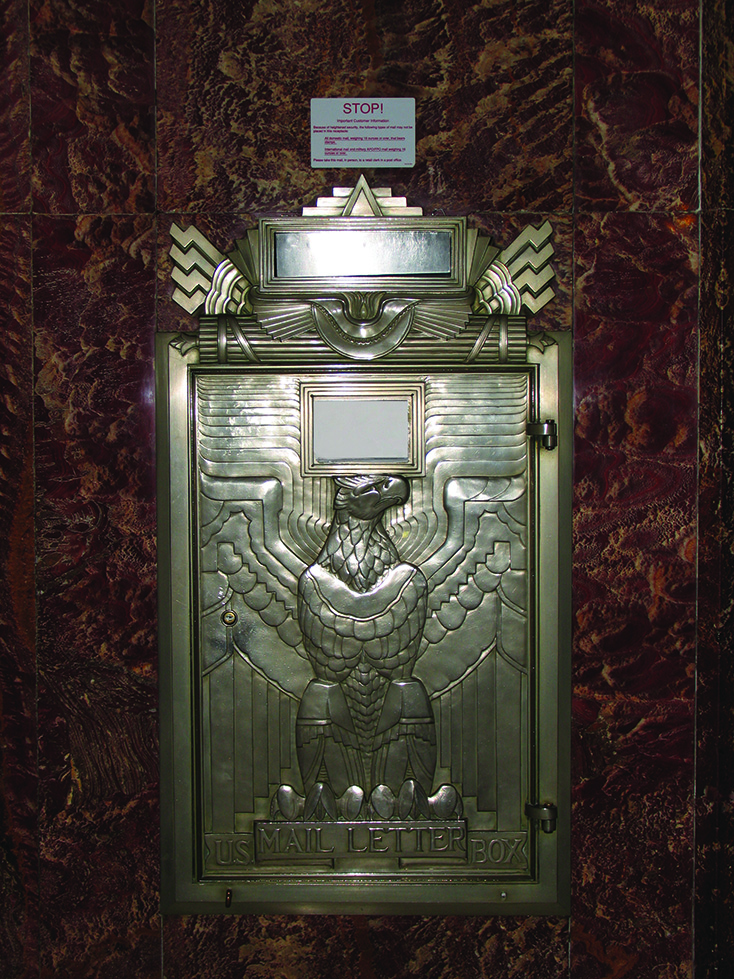 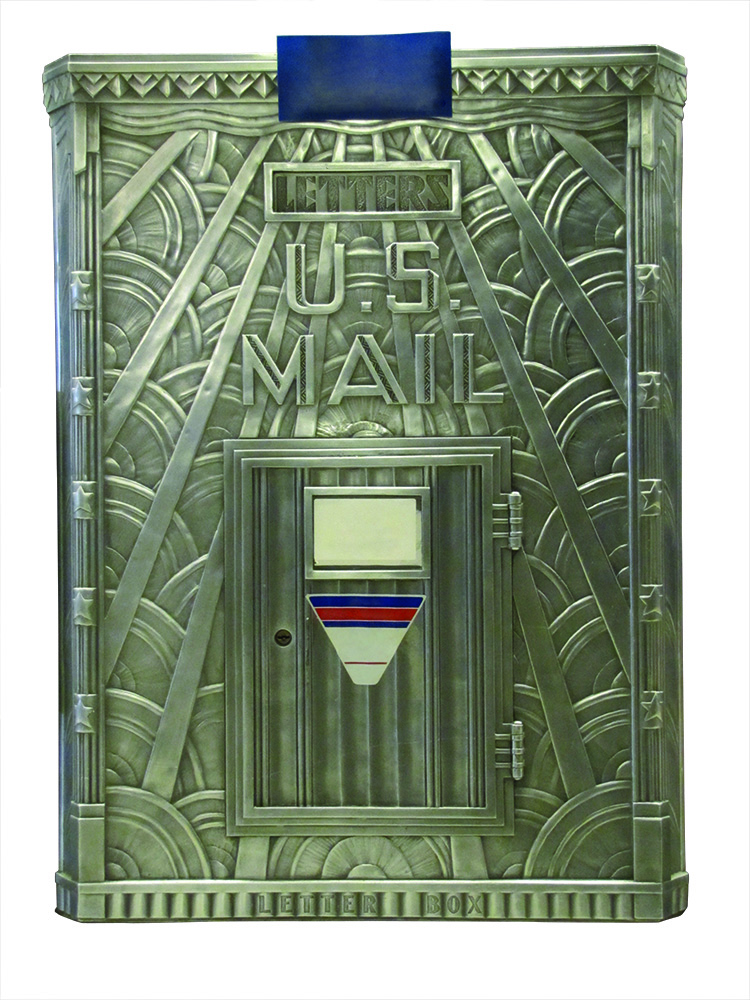 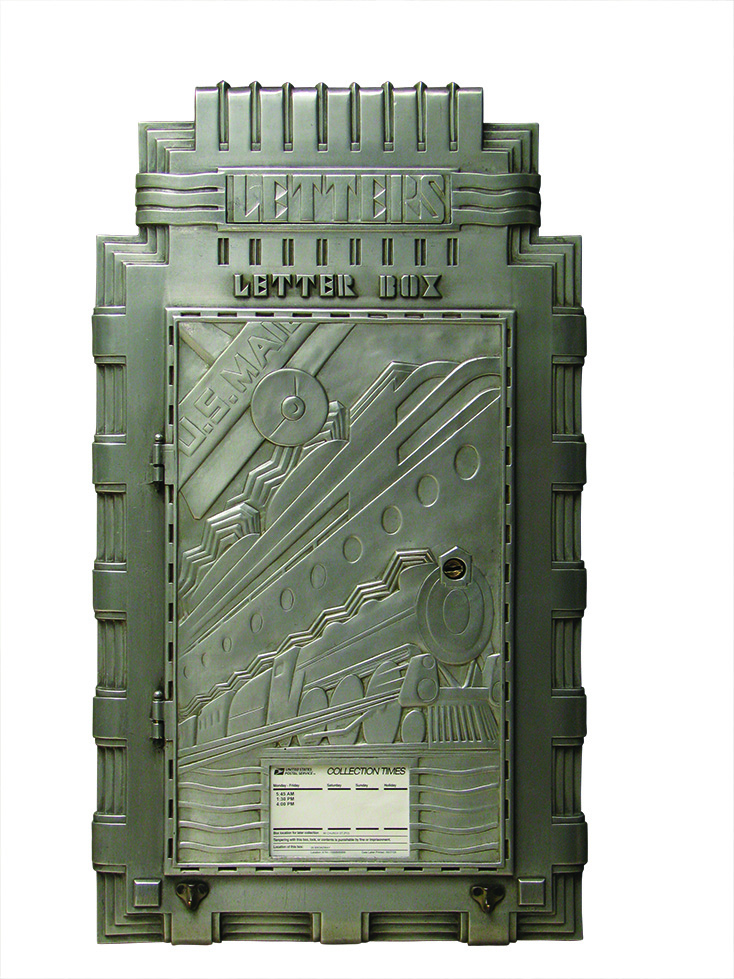 Photographer Balthazar Korab led a charmed life, if an initially difficult one. “His life story is as fascinating as his work,”...