Designed for the Moment, by Gensler

For five generations, Alfred Williams & Company in Raleigh N.C. has responded deftly to the winds of change.

It started out as a downtown bookstore in 1867, two years after the Civil War had torn the Southern economy to shreds.  Later it turned to public school book sales, then to office supplies, and finally in the post-World War II era, to office furniture.  There, it found a niche in the world of mid-century modern design.

It’s now the sixth largest Herman Miller dealer in the nation, with showrooms and distribution centers in eight cities in North Carolina, South Carolina and Tennessee.

Like most downtown Raleigh’s businesses, it moved to the suburbs in the late ’70s, seeking an escape from a decaying business environment.  But three years ago, CEO Blount Williams made the decision to return to the city – and renovate a 1963 former life insurance building on Salisbury Street.  He describes the building as a “bunker,” with little natural light throughout its 30,000 square feet of offices on its top two floors, its lower levels reserved for parking.

In the middle of the Great Recession, he asked Vernacular Studio in Raleigh to handle the structure’s redesign. About midway through the project, that firm joined Gensler.  Still, they proceeded with the project – and with their customary vigor.

“He’s an amazing leader, and a motivator,” says Gensler’s Chad Parker.  “He said: ‘I trust you guys – make it simple and timeless.’”

Parker, with partners Brett Hautop and Rob Allen, opened up the building’s street side with storefront glass, then created flexible space throughout the top floor showroom for client display and work stations that celebrate Herman Miller’s and 250 other manufacturers’ work. They used epay, aluminum and glass on the exterior, with walnut accents inside.

“This is about realigning the work model and making architecture that allows that to happen,” Parker says.  “We created space to foster collaboration – in the old space, workers were isolated and spread out.”

The work spaces are dynamic backdrops for the furniture the firm sells, so that clients can see them in daily use.  “It’s thoughtful design that’s warm and timeless,” he says.  “There are not a lot of bold moves, except the ceiling element in the reception area.

There, the architects digitally designed a 20-foot by 20-foot undulating screen, then had it fabricated out of laminated plywood, painted it white, and suspended it from the ceiling.

Its impact on a visitor stepping off an elevator is unforgettable, with a distinct brand message: Sure, this company’s been around for 145 years – but right now, it’s living in the moment.

For more information on Alfred Williams & Company, go to http://www.alfredwilliams.com/

For more information on Gensler, go to http://www.gensler.com/ 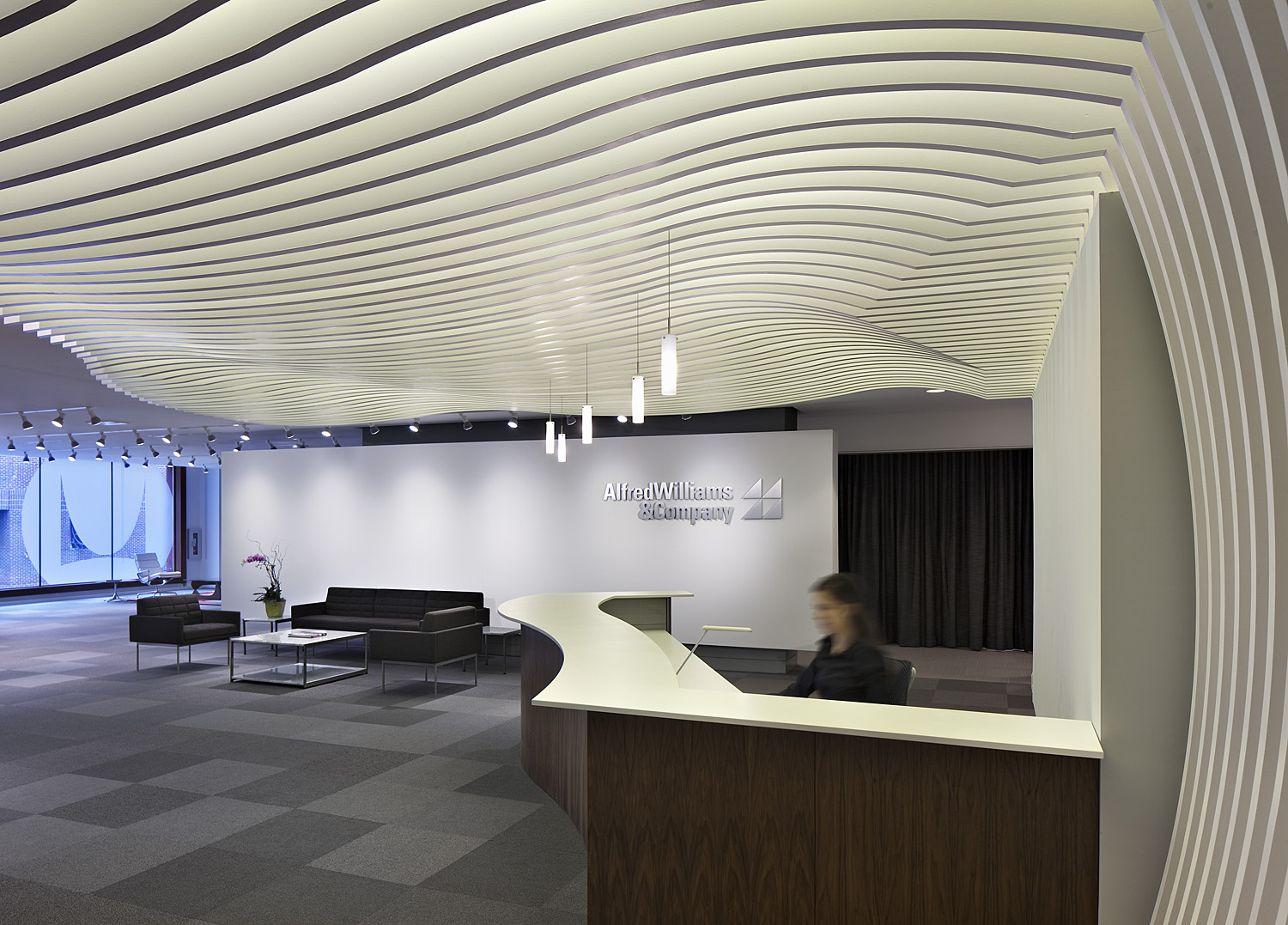 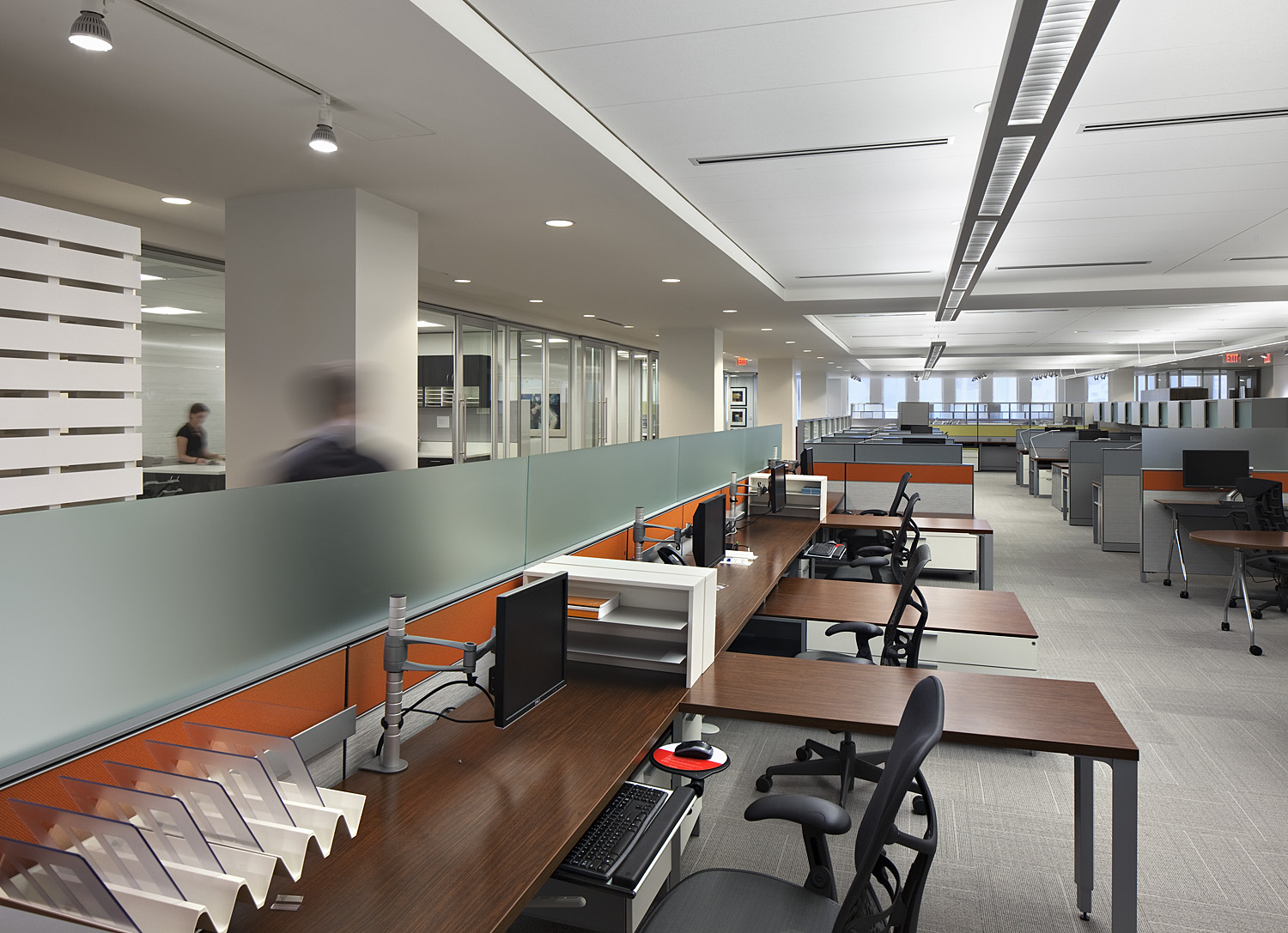 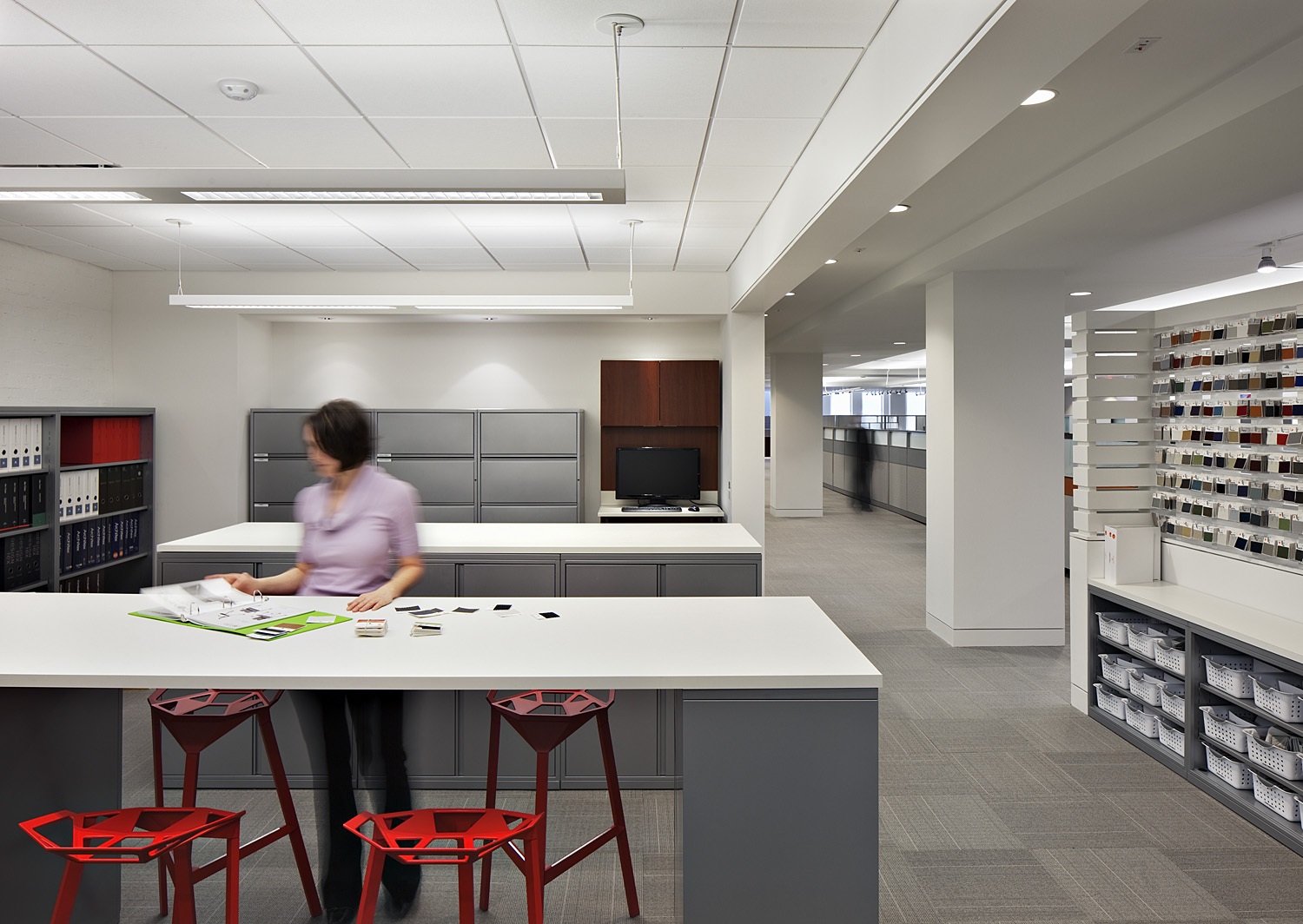 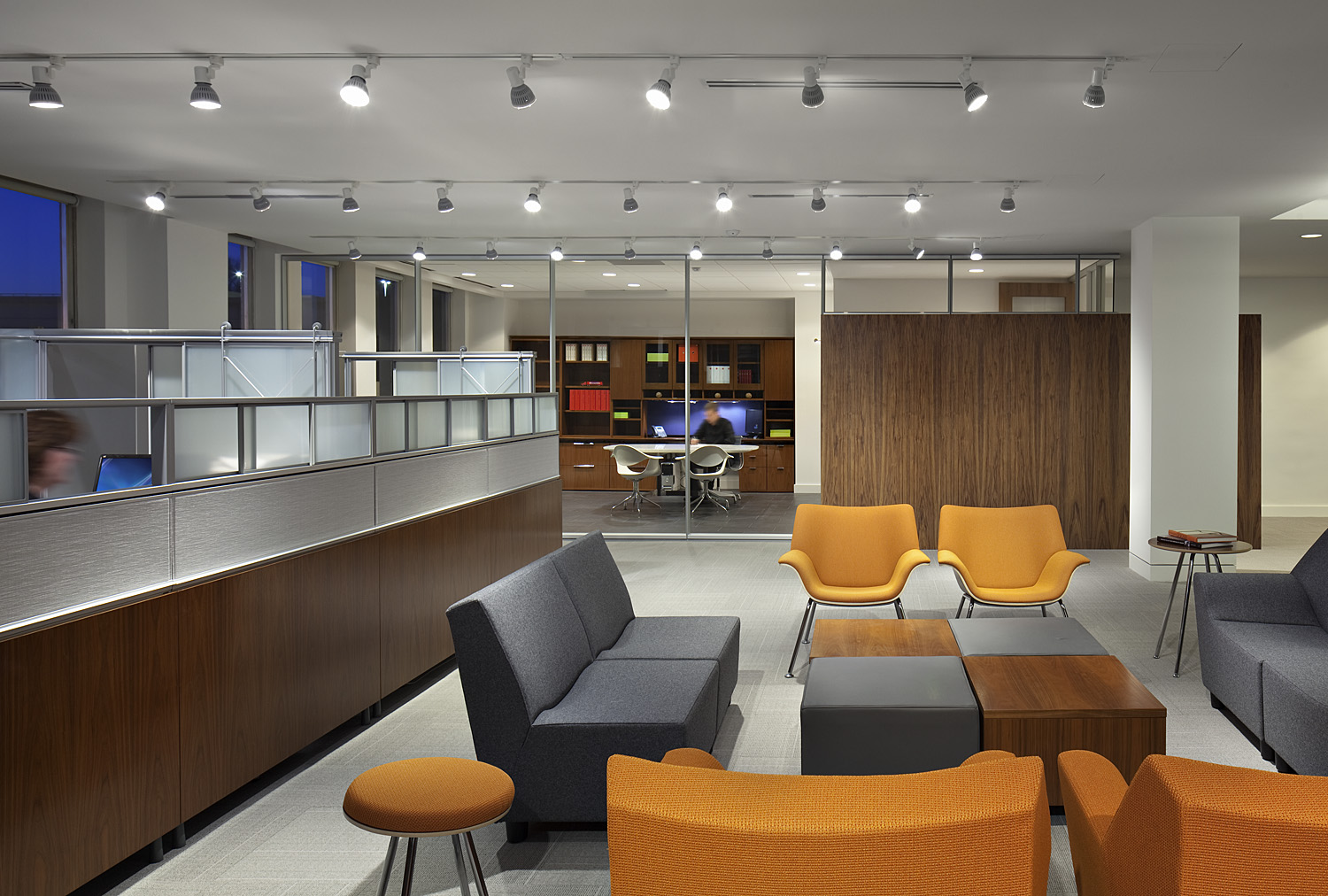 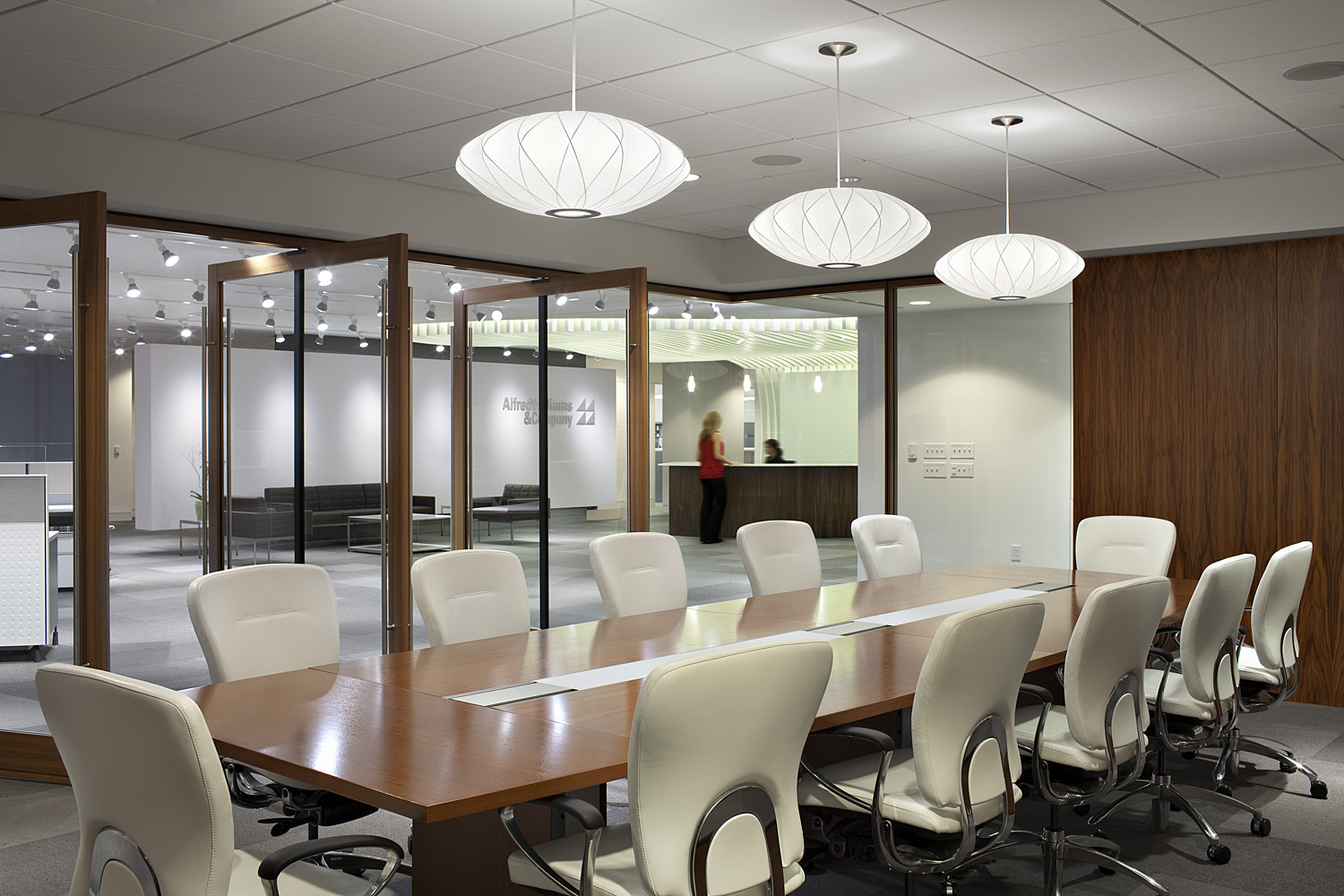 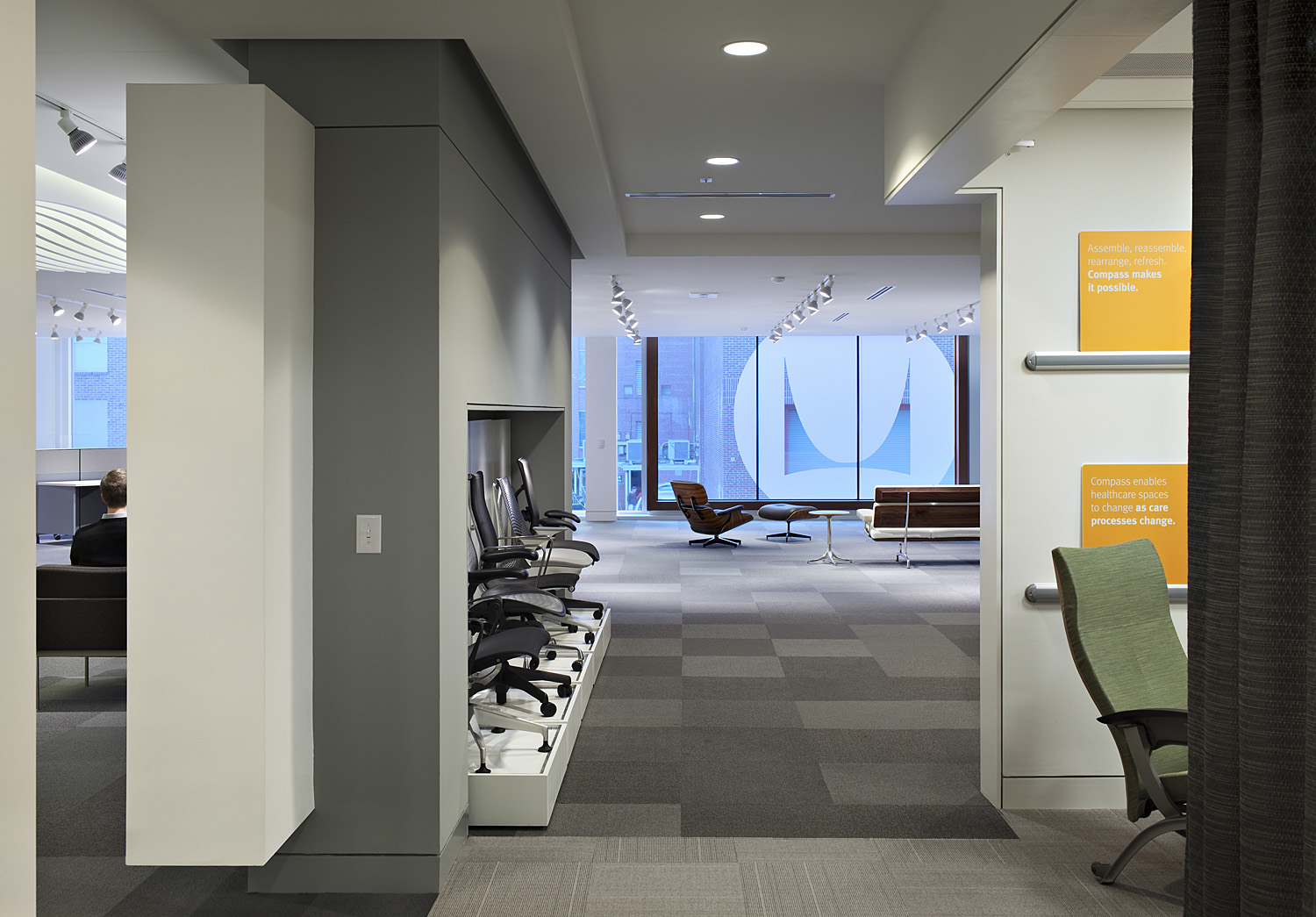 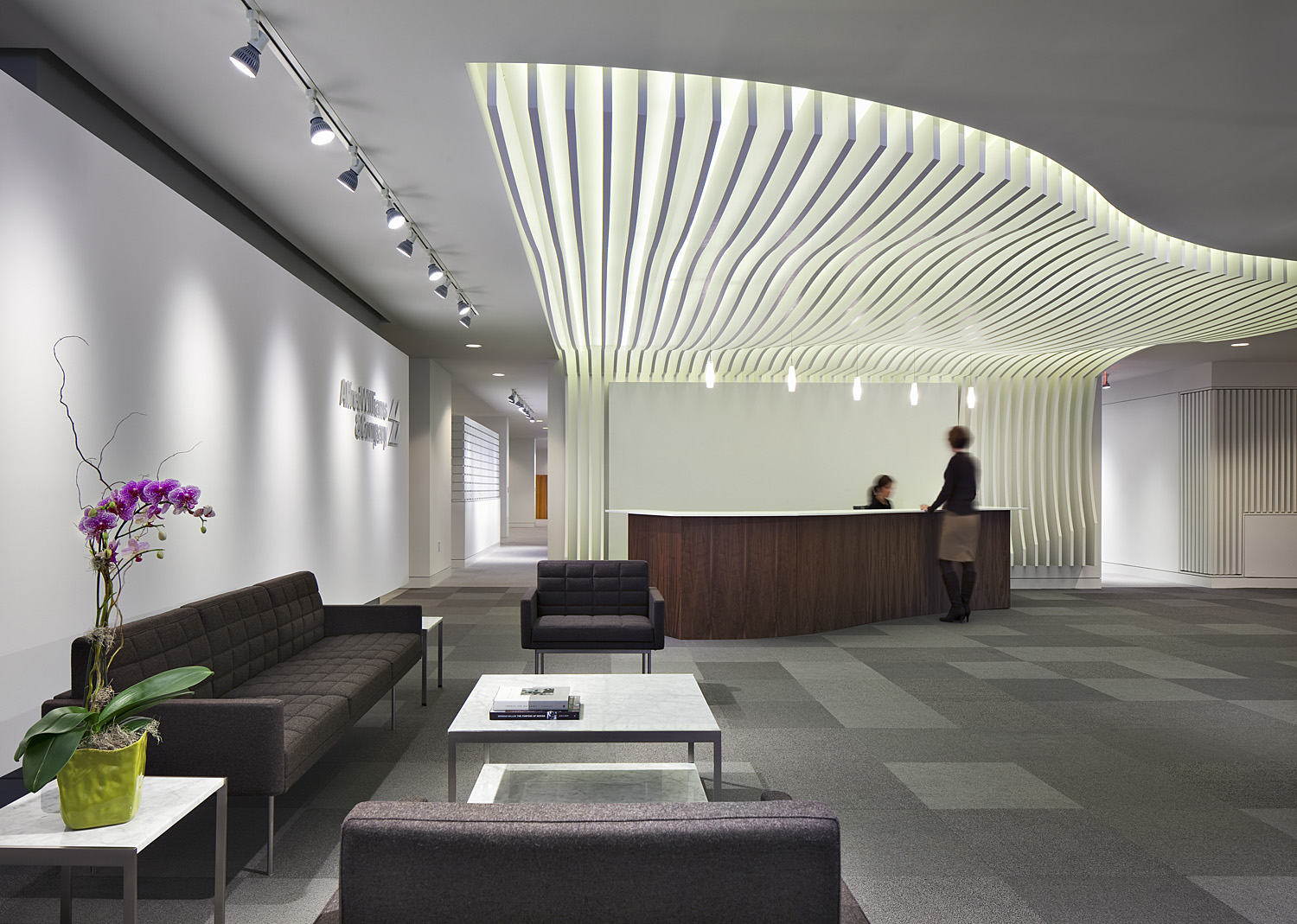 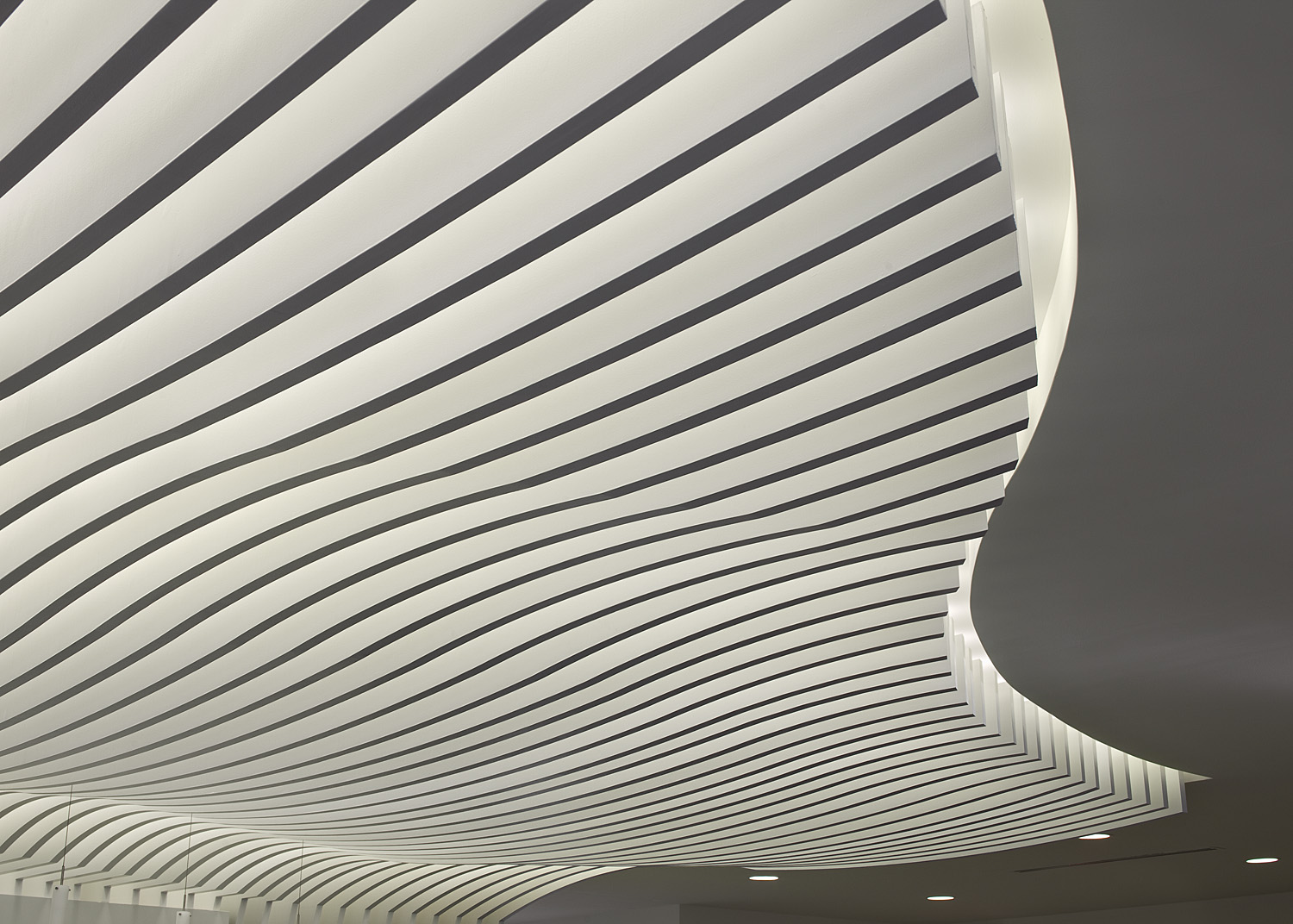 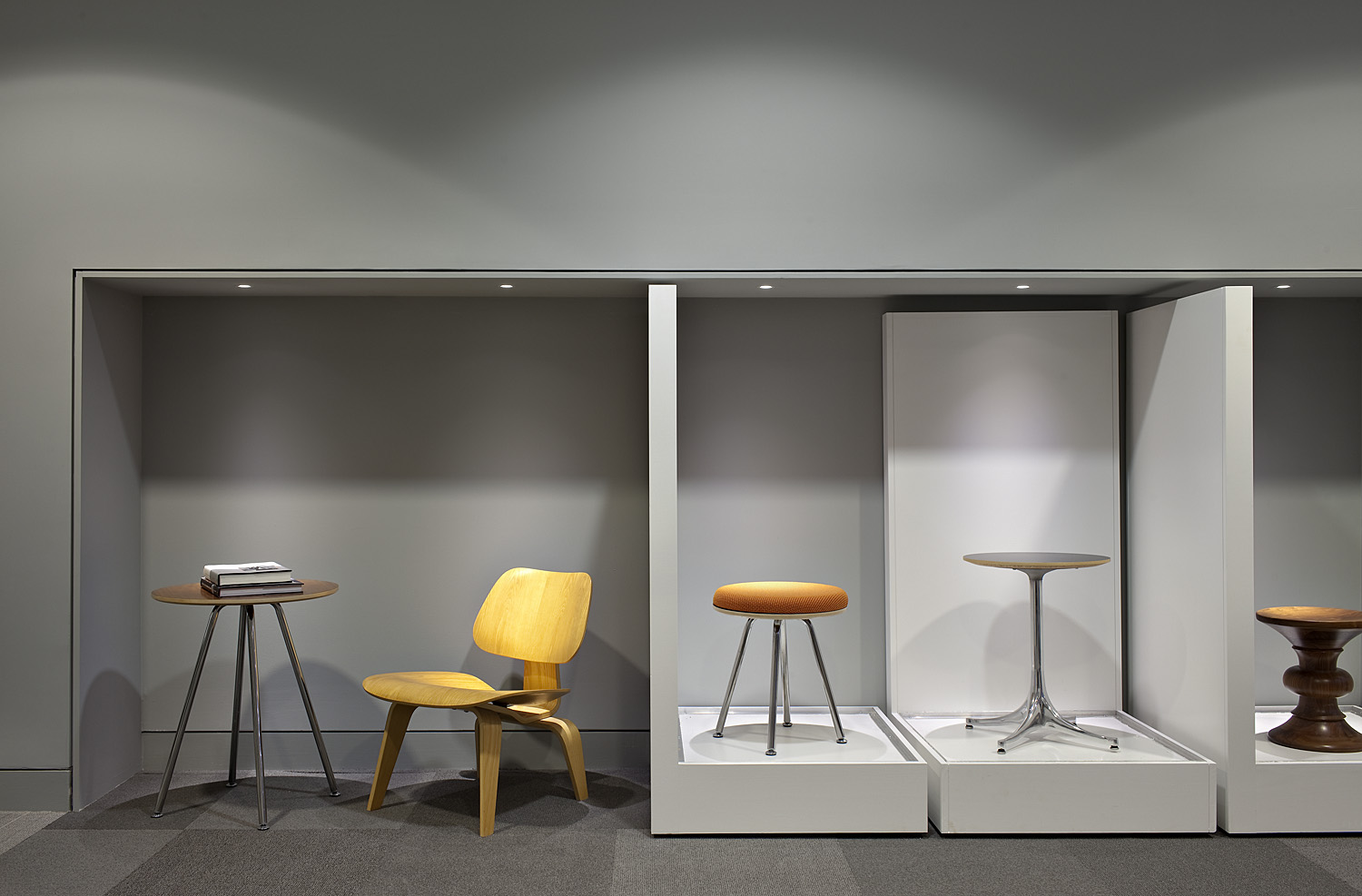 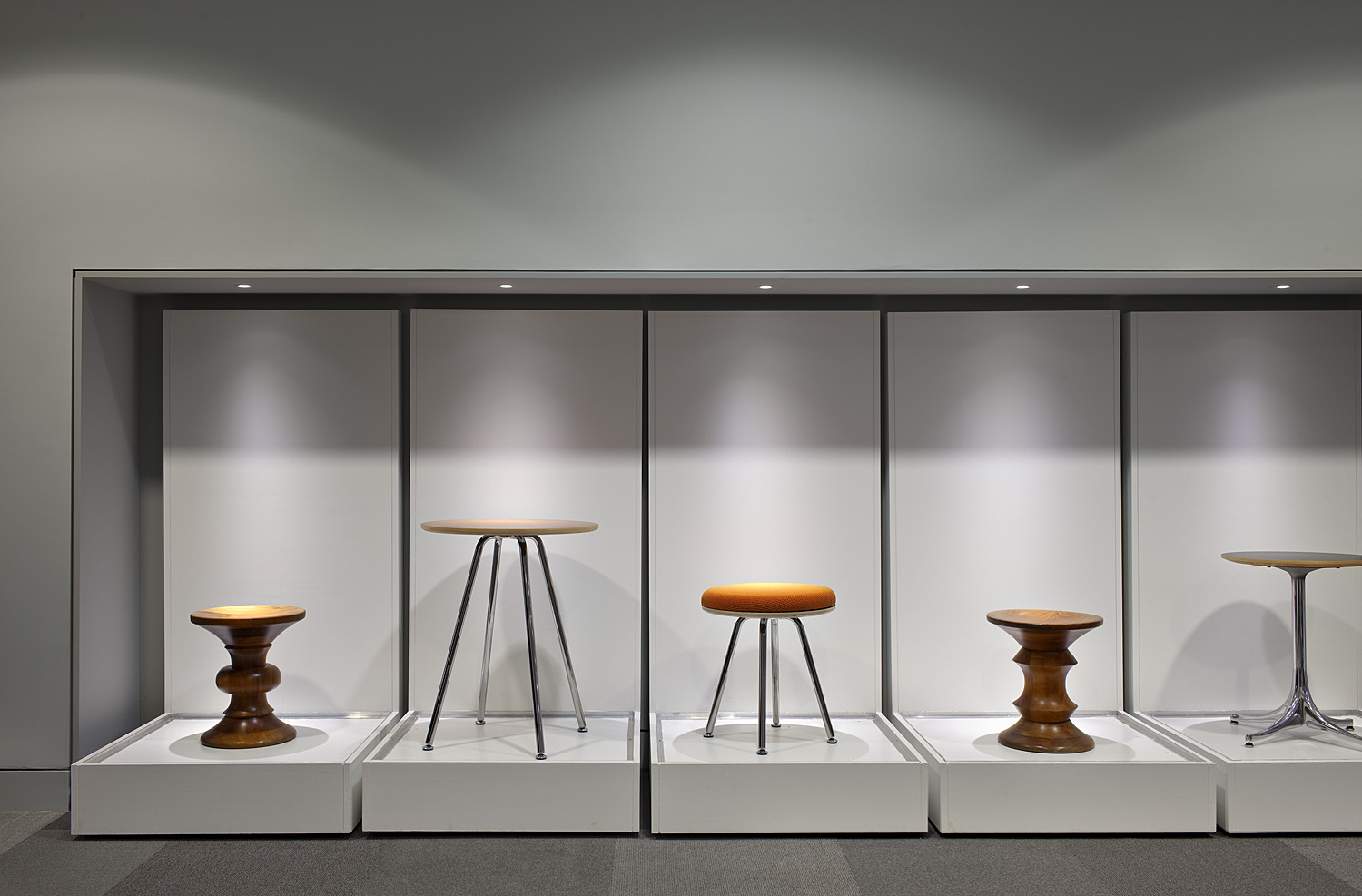 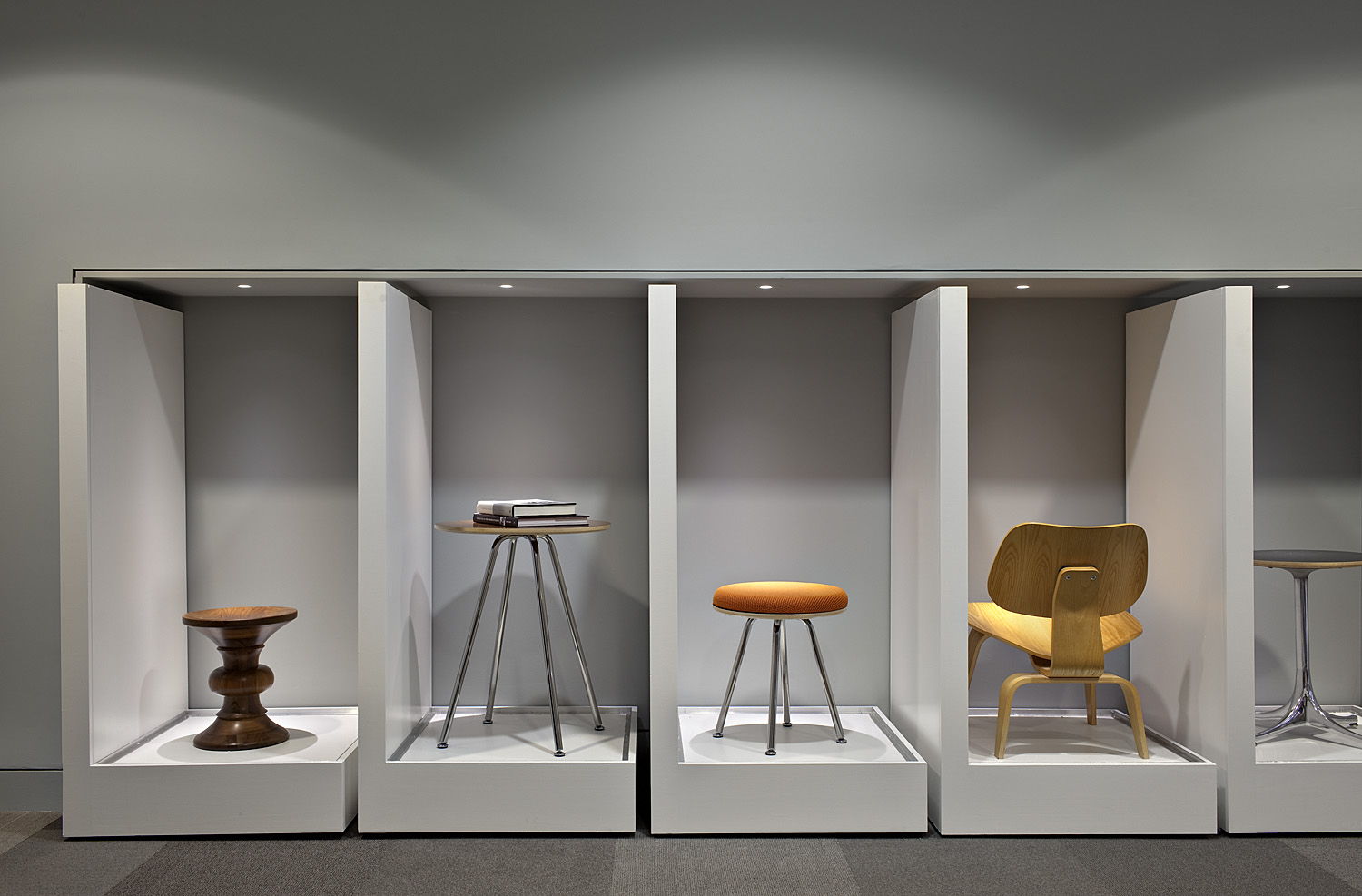 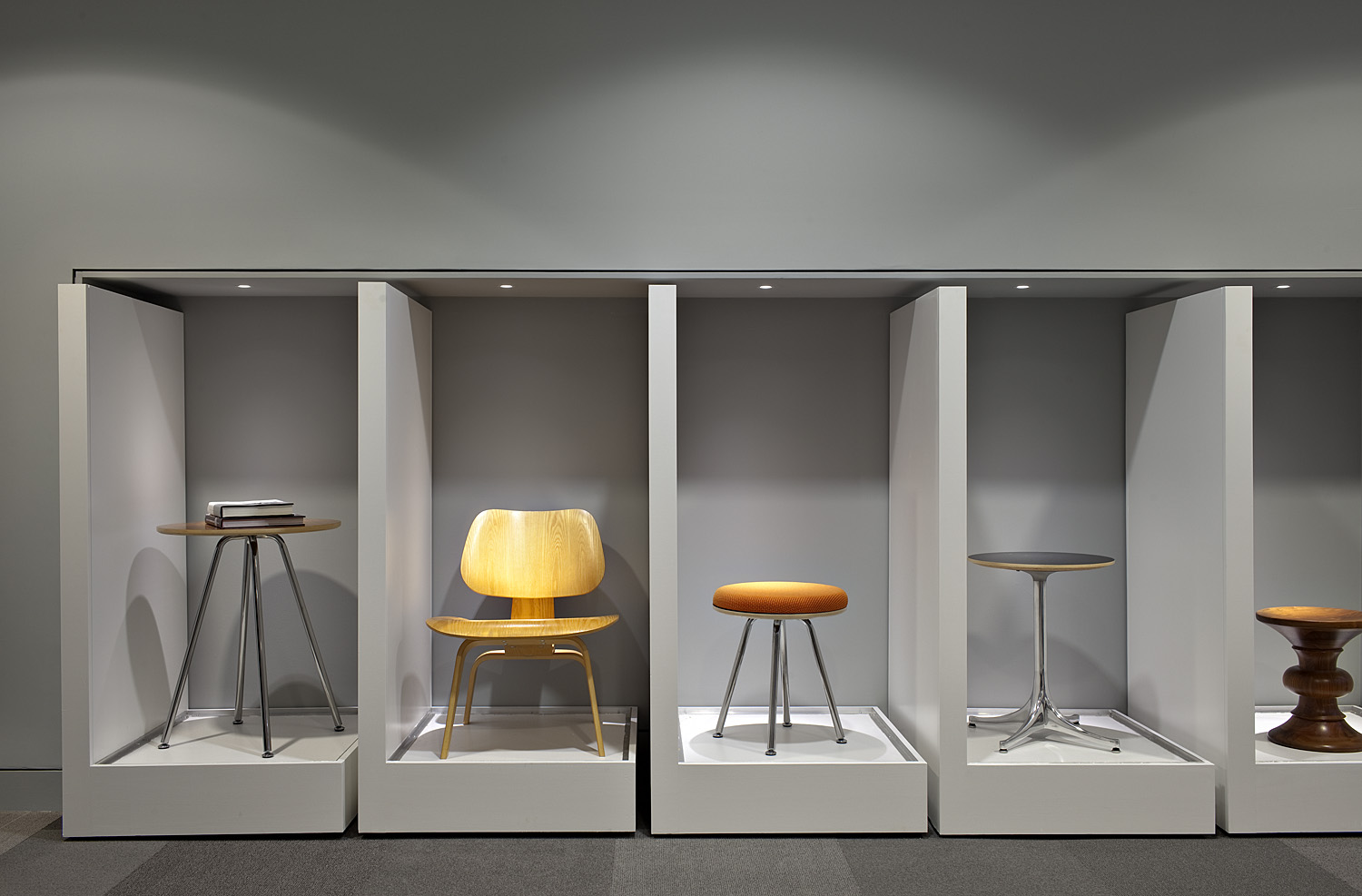 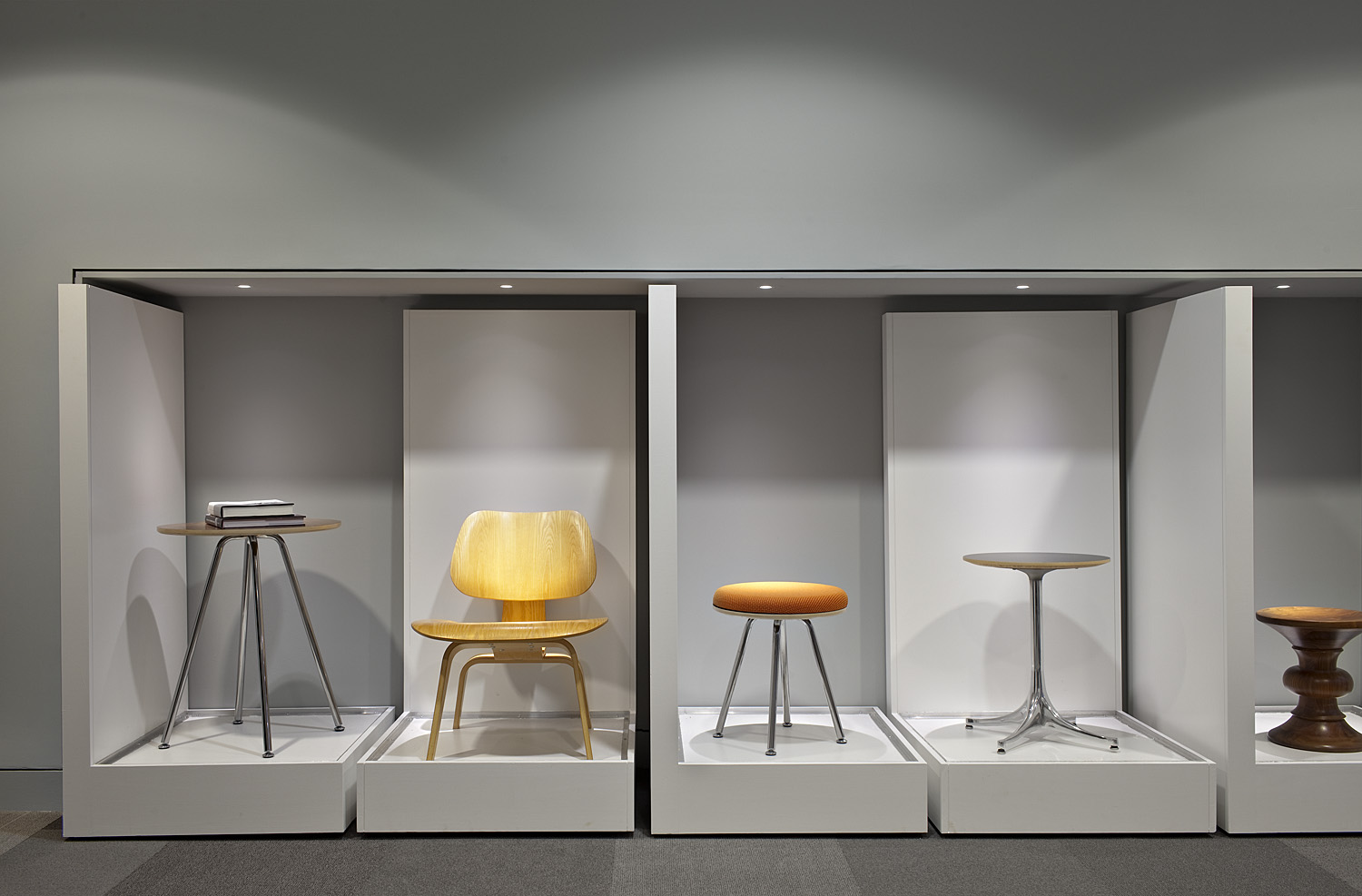 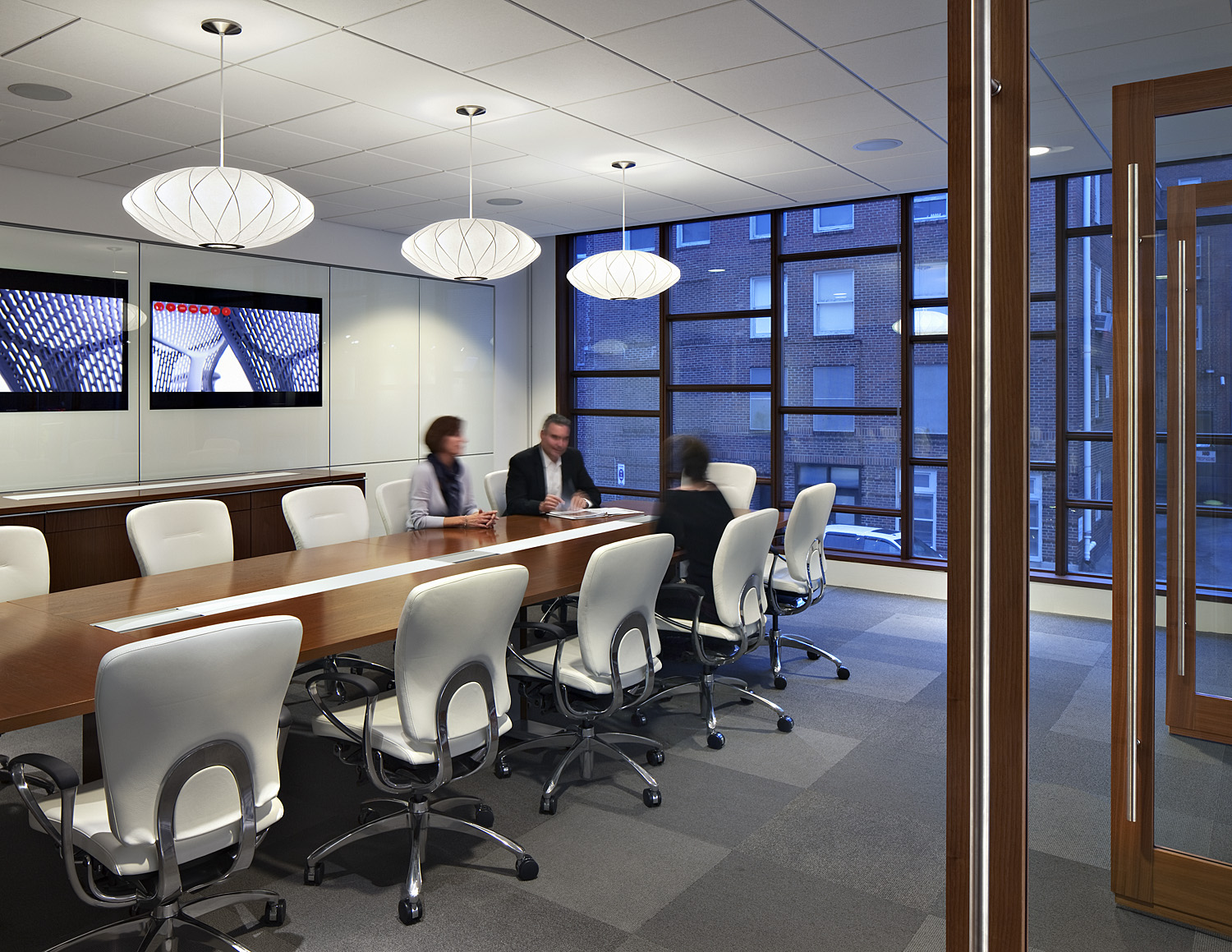 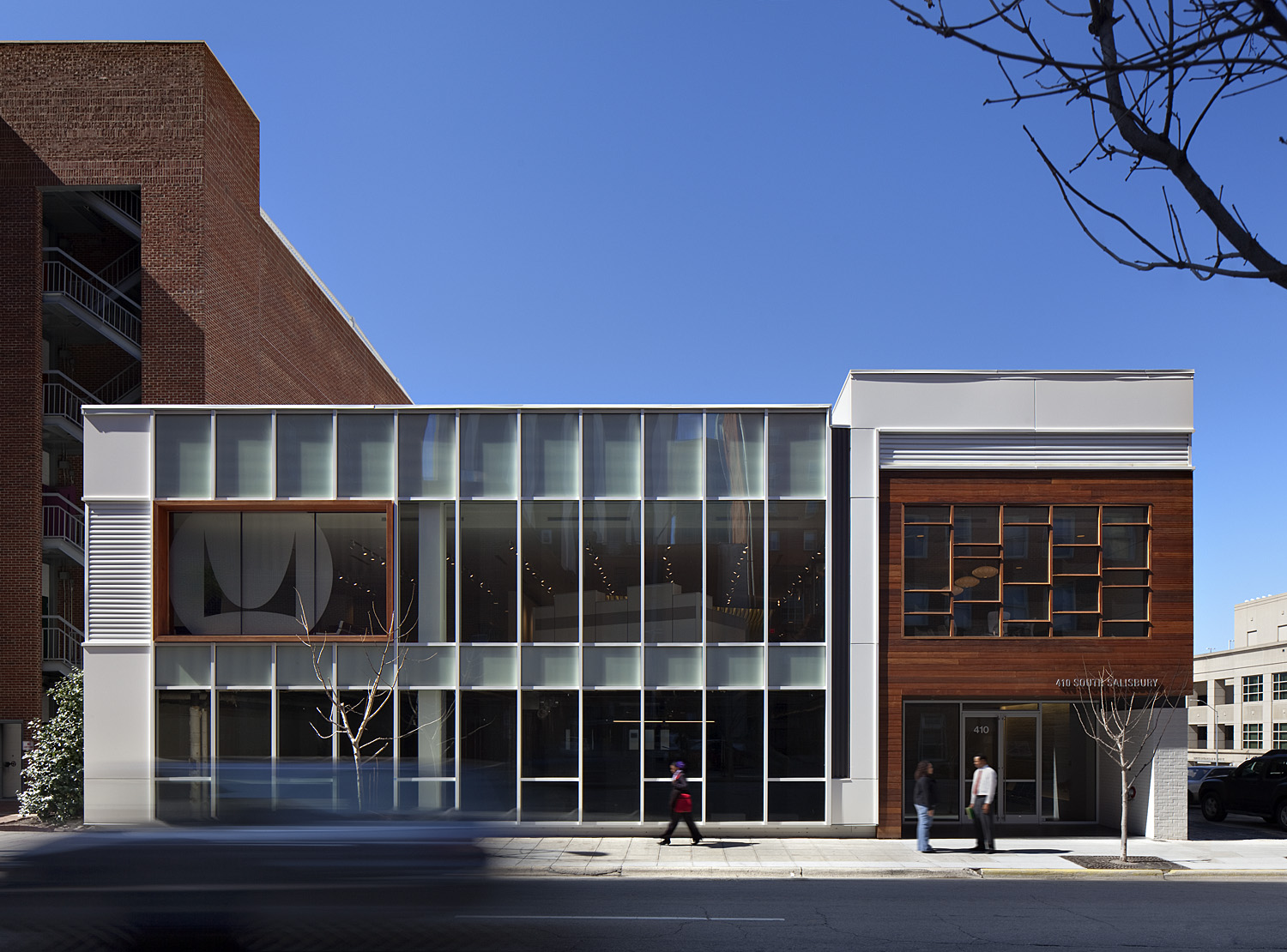 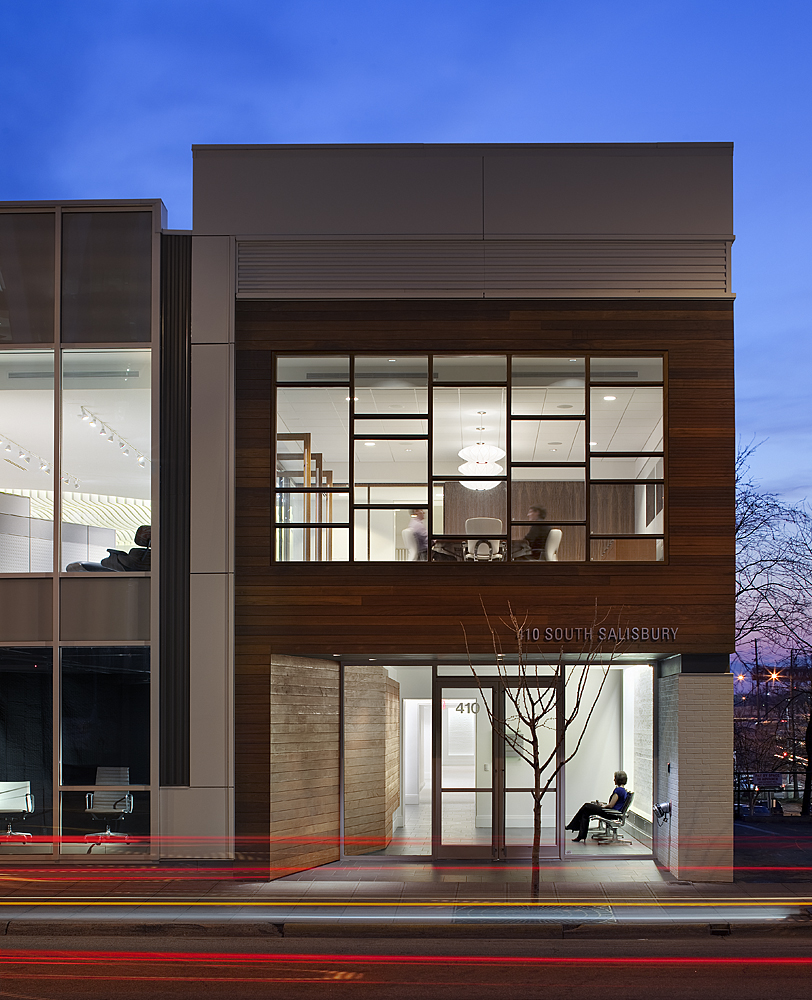 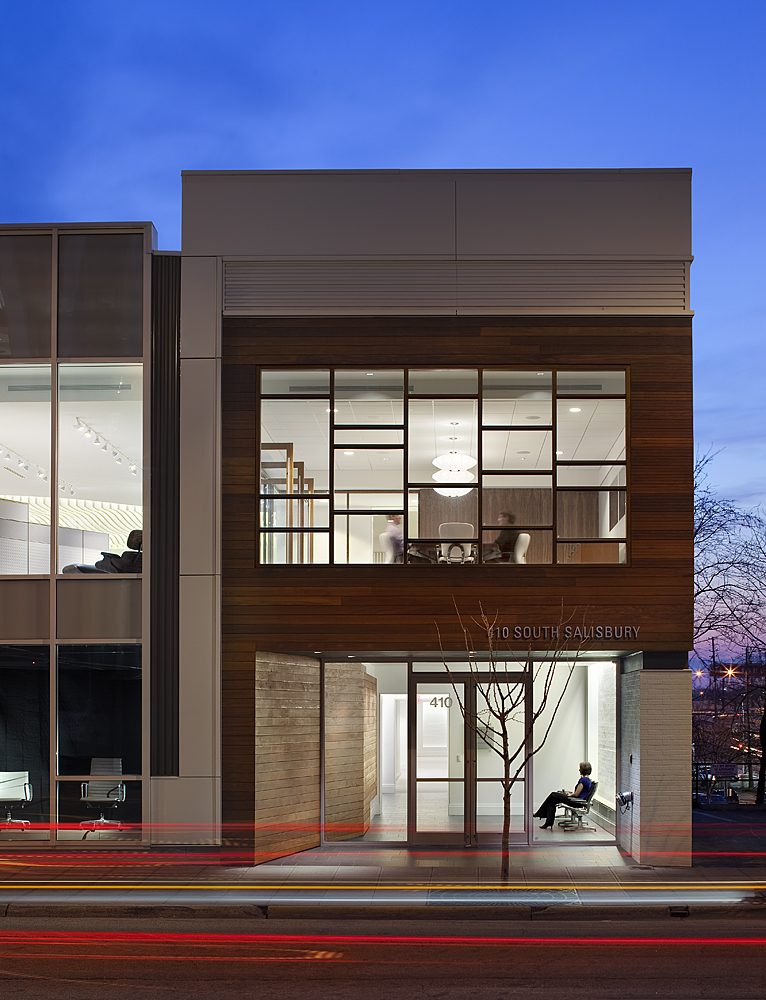 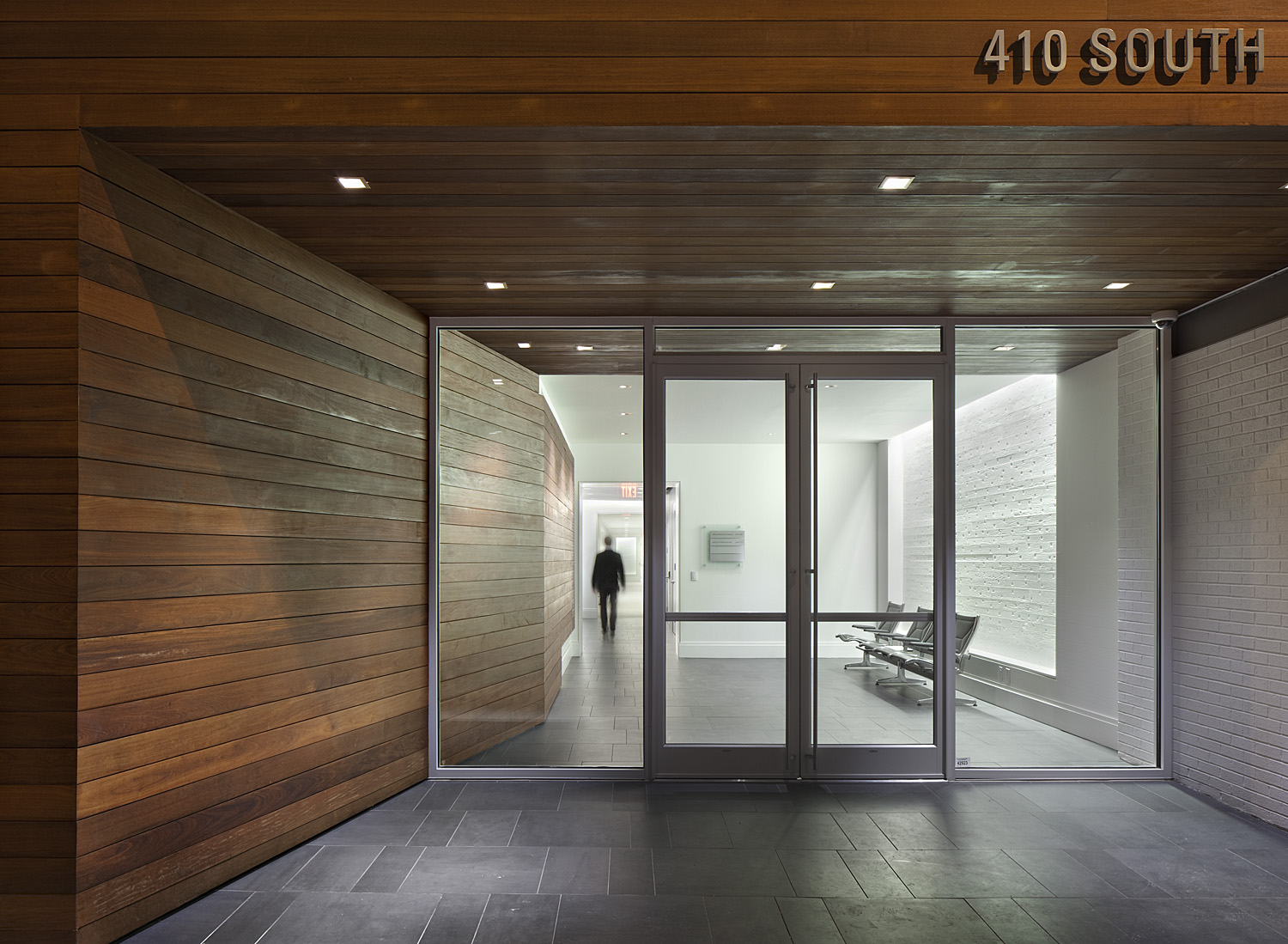 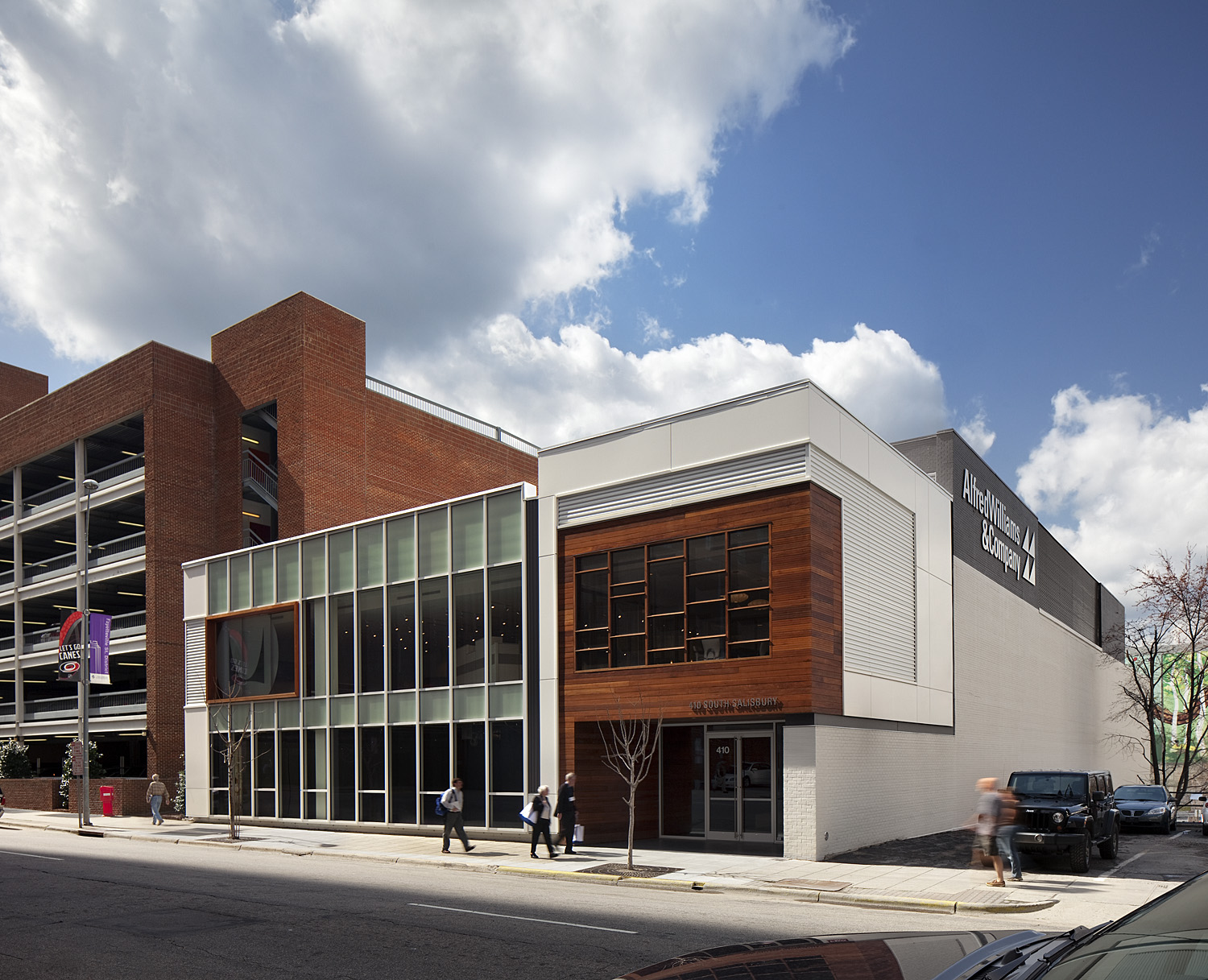 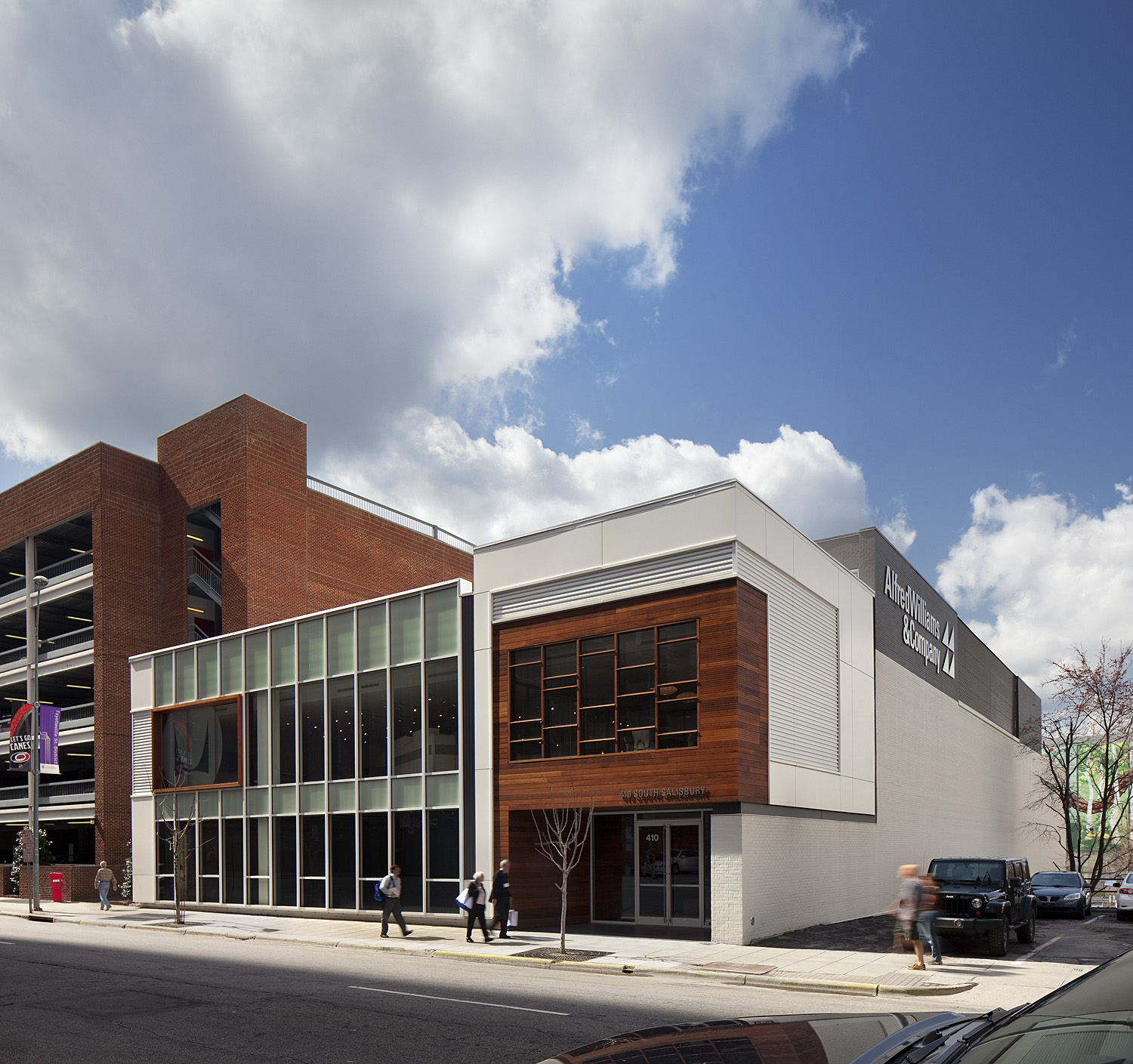 In Fort Lauderdale, Lofts by BIG

In Fort Lauderdale, Lofts by BIG

It’s a project that fills a gap while it creates a canyon. Along the last developable stretch of downtown Fort Lauderdale’s...