‘Designed by Women’ from Around the World

A strategic remark from design writer/curator/Montreal native Paul Makovsky – suggesting that design museums need to be doing a better job of highlighting the work of women and BIPOC designers – promptly inspired a museum curator in Montreal.

“Paul said that he was not finding who the women designers were in the Stewart Collection at the Montreal Museum of Fine Arts,” says David Hanks, curator at the Stuart Program. “So I said that it’s something we should work on.”

So began Hanks’ newest odyssey: First, to create a microsite called designedbywomen.org. It’s currently being expanded to create a full ‘Designed by Women’ website. Plans to organize a traveling exhibition are also underway, thanks to a collaboration between the collection and the museum.

For inspiration, Hanks researched 500 designs by women already in the Stewart Collection, and then began adding to them – aggressively pursuing a huge scope of work from the 1920s to midcentury. “It’s a big job to find the work and buy it, but we’ve collected 300 to 400 more pieces in the last three years,” he says. “I’m amazed at the number – there are so many women today, but not so many in the past.”

Besides the museum’s Frank Gehry-designed, 10,000-square-foot pavilion for the decorative arts, it also owns a 10,000 square-foot warehouse for ample storage. “I look at the collection as something that will keep growing,” he says. “It’ll be a repository for women’s designs at the Fine Arts Museum.”

The traveling exhibition, once it’s fully funded, will feature about 150 works by women. “We weren’t planning a large exhibition, but there are more online – about 300,” he says. “There are 200 designers represented, with photos of them and their work online.”

When it came time to address how the exhibit should be curated, Hanks hit something of a wall. “It was hard for me to visualize what it should be,” he says. “The pieces were all designed by women, but the question was how to organize it and what to call it.”

So he called in Penny Sparke, professor of design history and director of the Modern Interiors Research Centre at Kingston University, London. She took on the challenge, and in just a few months had developed a strong thematic arrangement.

“The first theme is ‘Hand’ – like handcrafted and hand-woven,” he says. “The second is ‘Body’ – like jewelry and hats. The third is ‘Home’, including decorative arts, textiles, furniture and interior design. Then there’s ‘Industrial Design.’”

They’re followed by “Outside,” including public spaces. There’s “Communication,” including graphic design, books, and posters, then “Working Together” – think Ray and Charles Eames. Finally, there’s “Looking to the Future,” which includes designers today.

A team of women is working on an ongoing process of writing, curating, and interviewing. “We’ll keep going and doing the videos and collecting,” he says. “We’re working on one on Florence Knoll – Paul’s doing the interviews on her because he’s working on a book on her.”

Hanks says he was pleased to find enthusiasm from women designers all over the world, including Africa. “There are 10 or 12 works by Black women designers,” he says.

That’s a step in the right direction 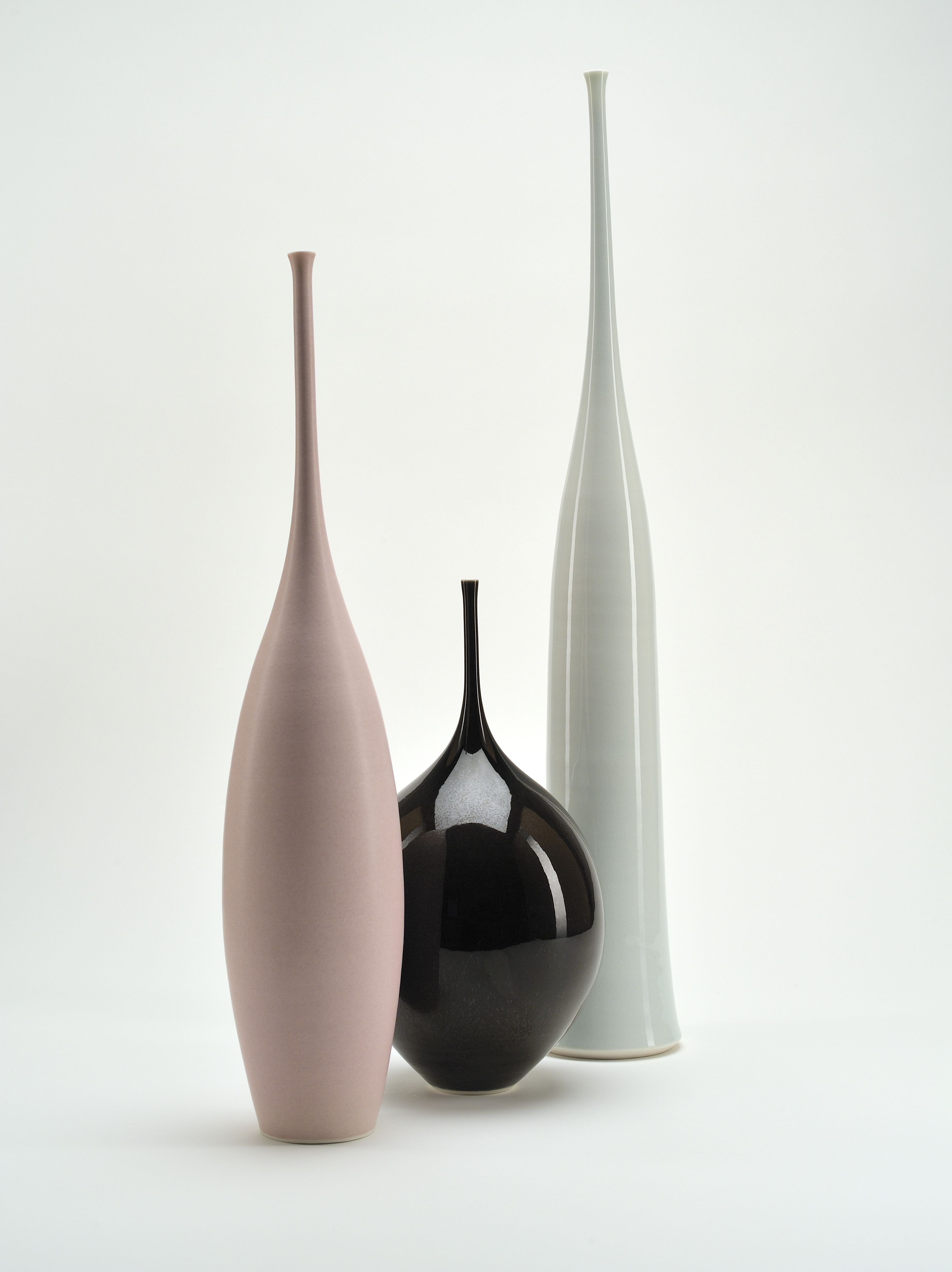 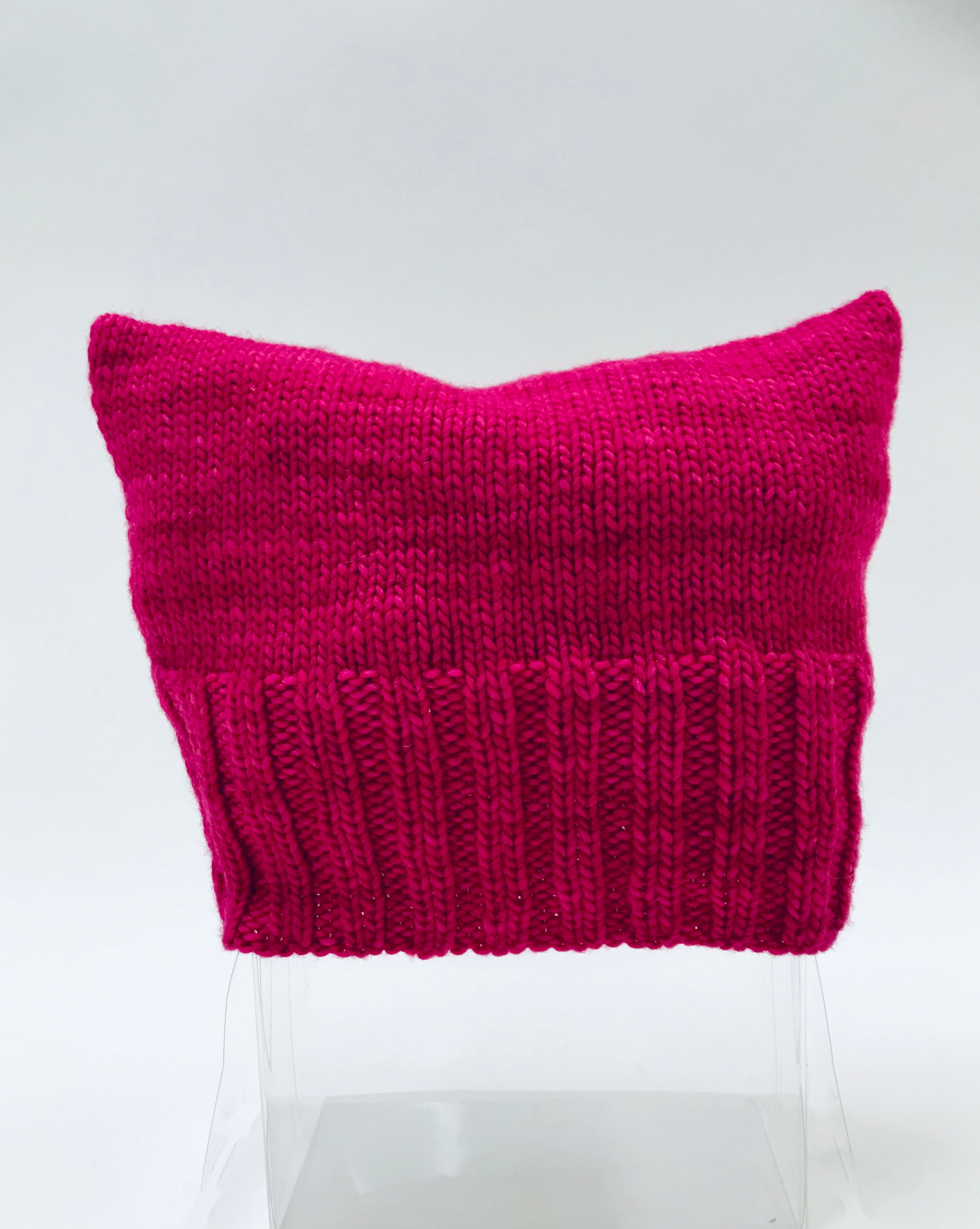 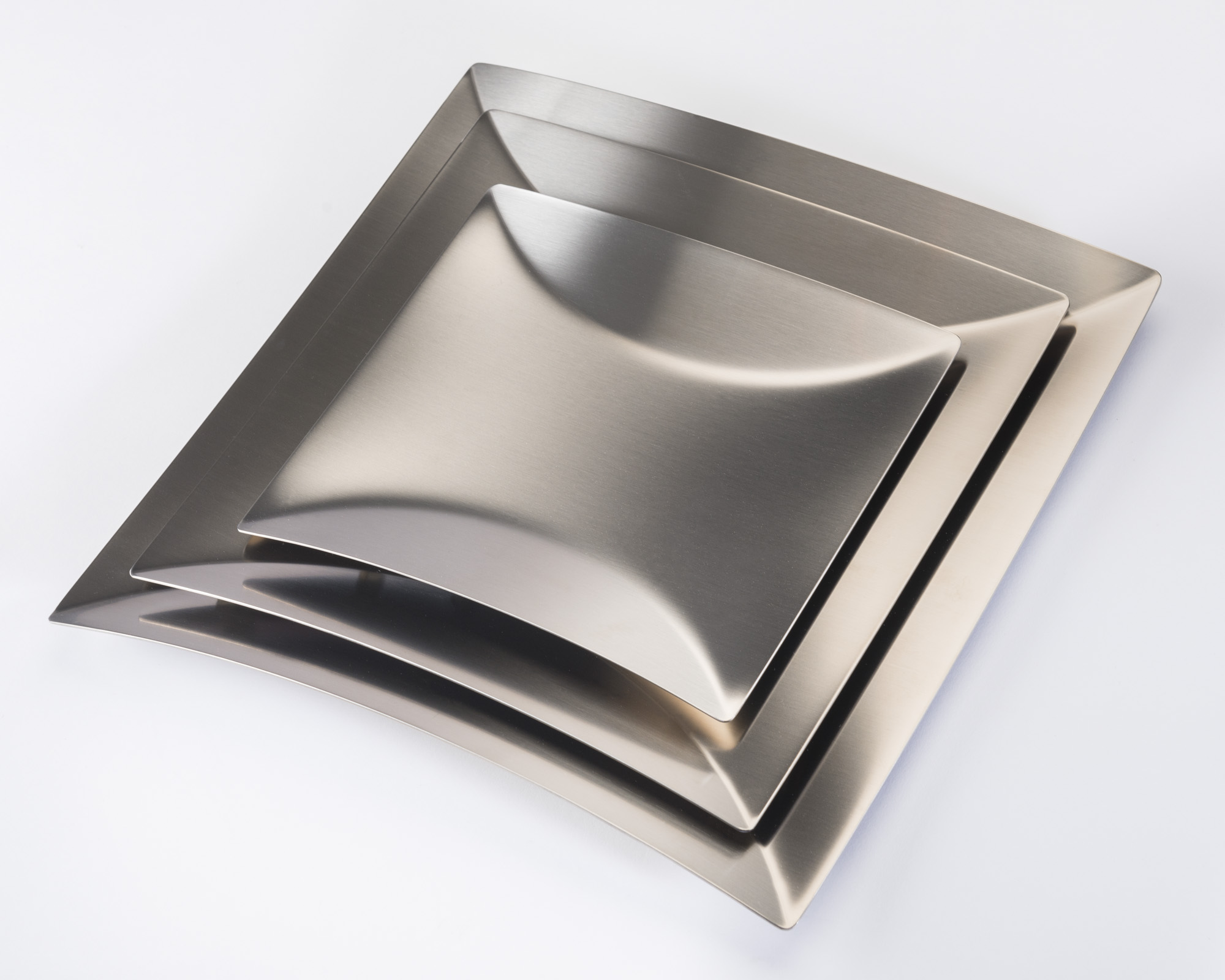 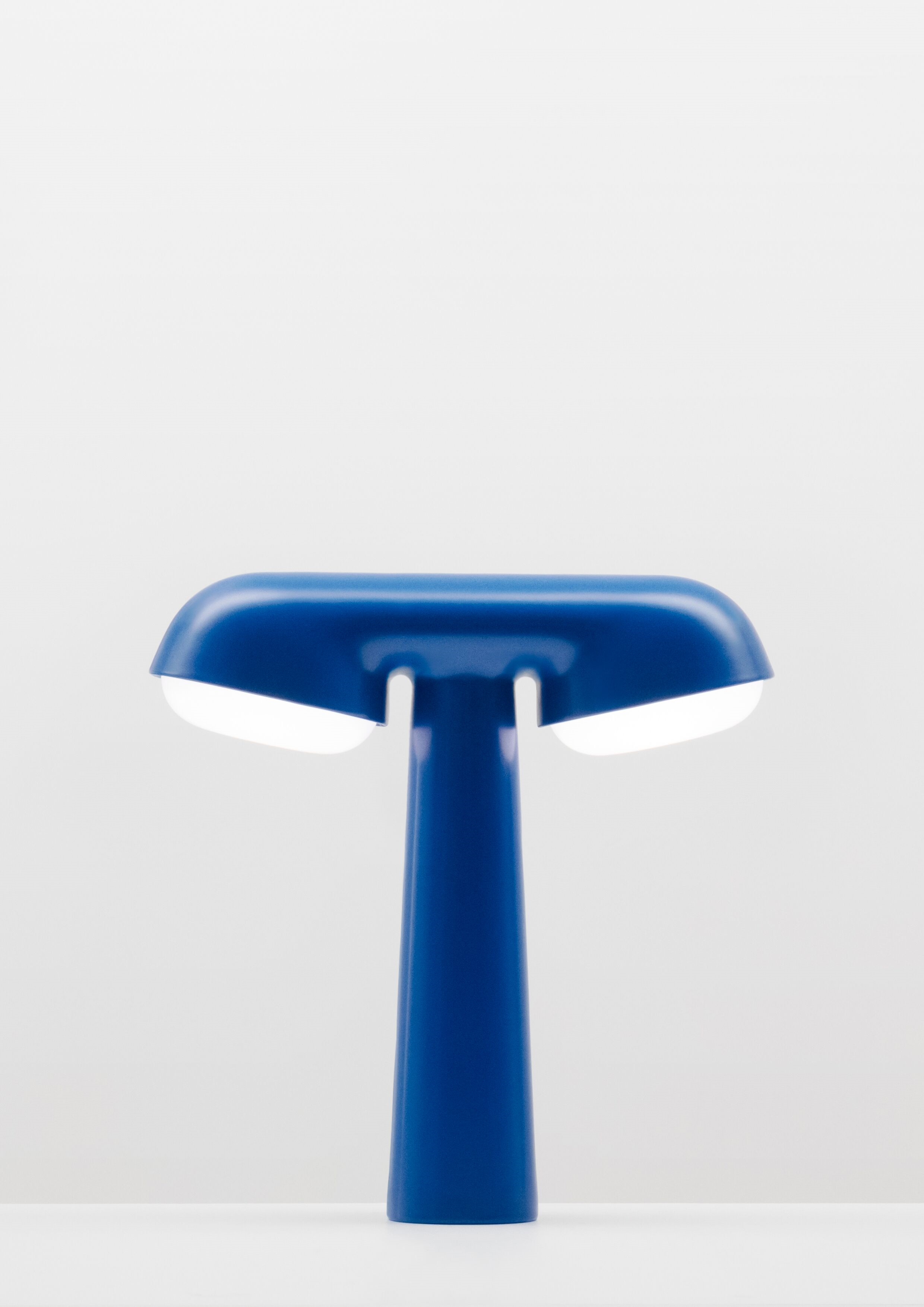 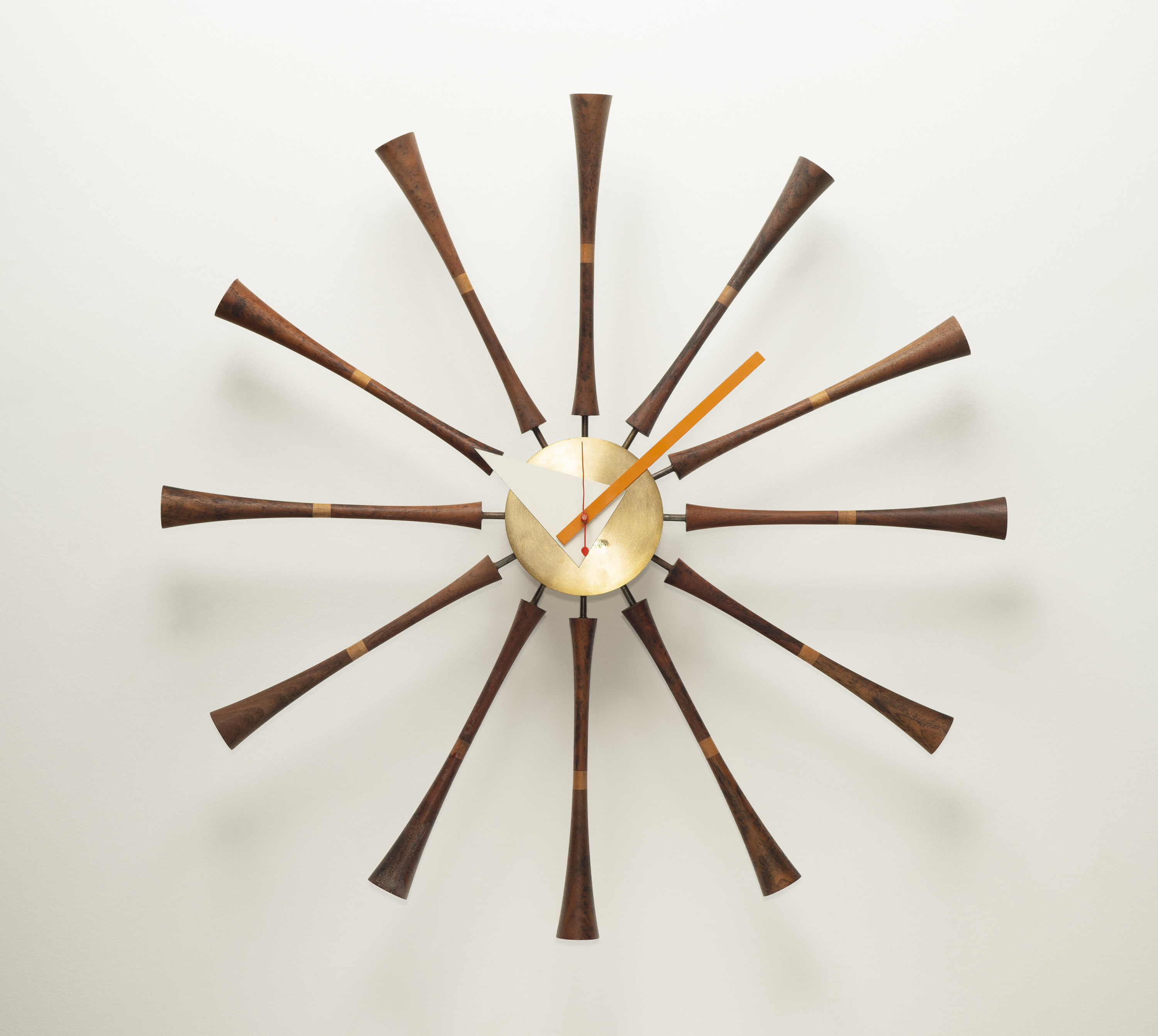 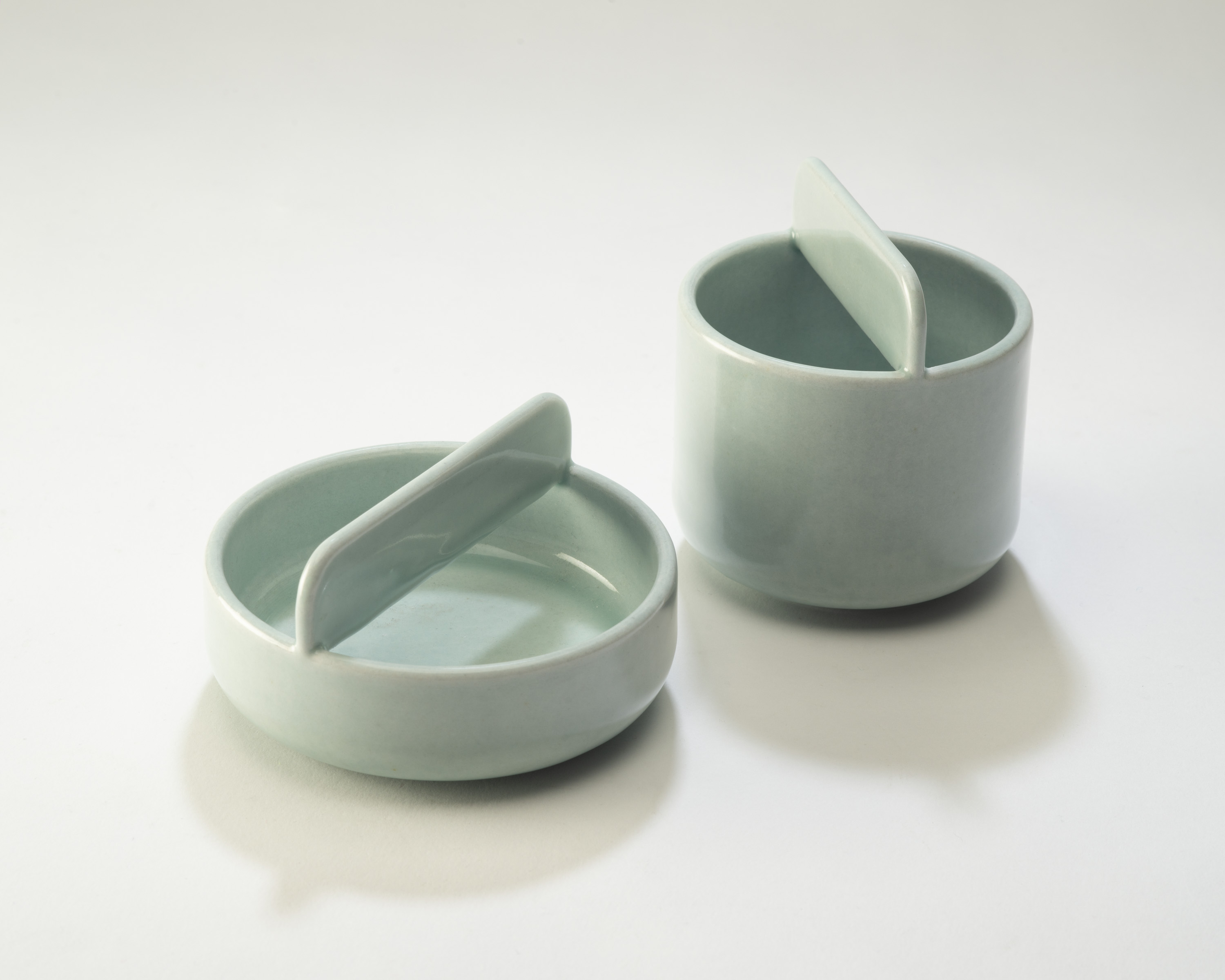 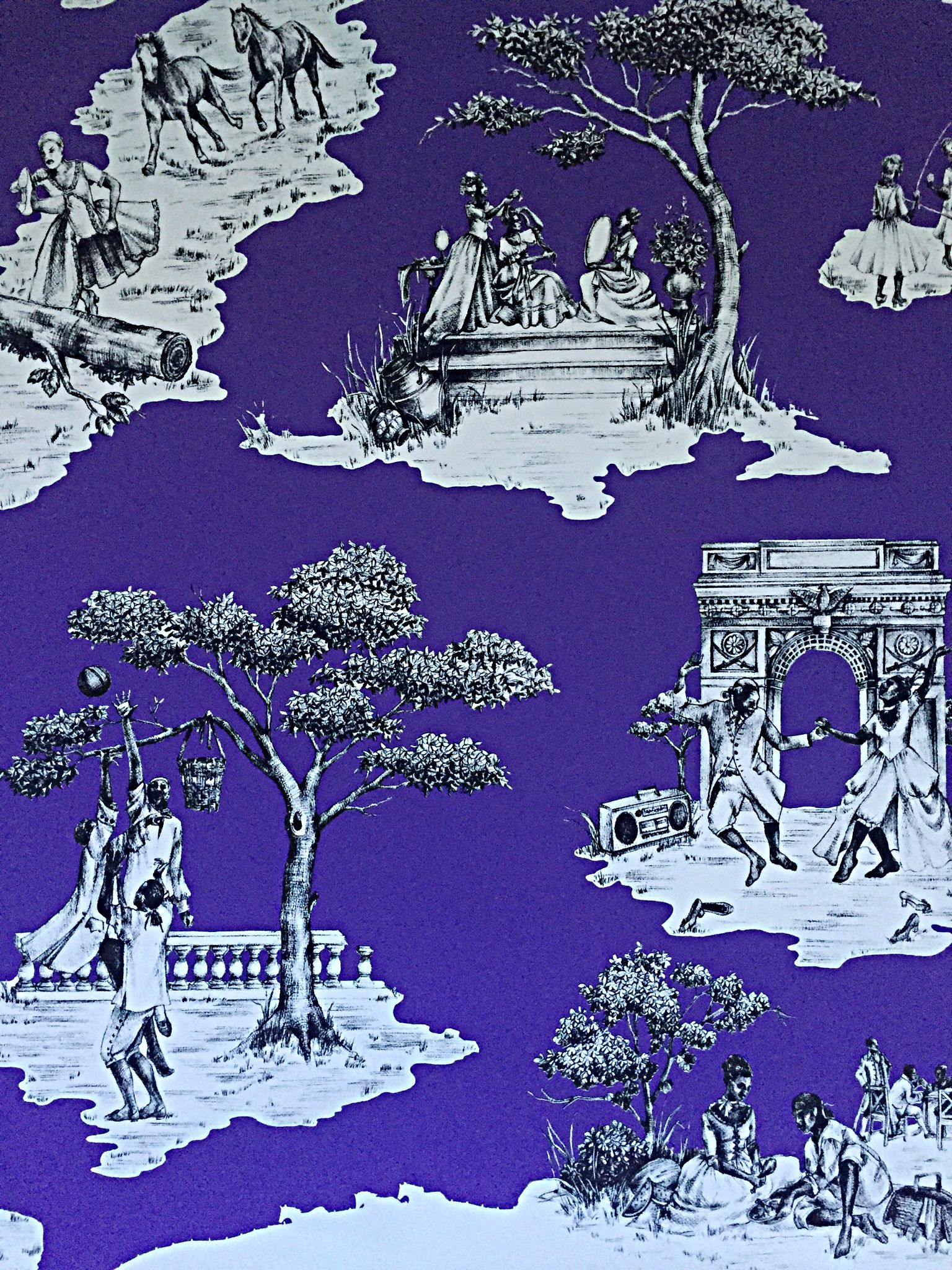 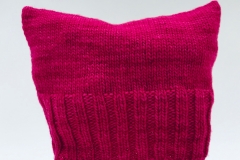 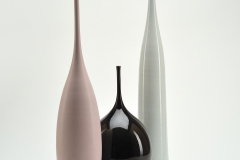 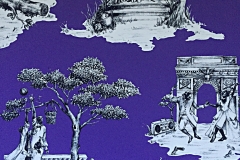 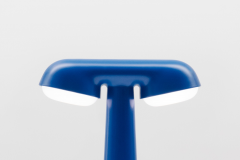 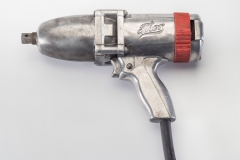 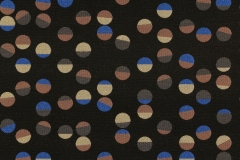 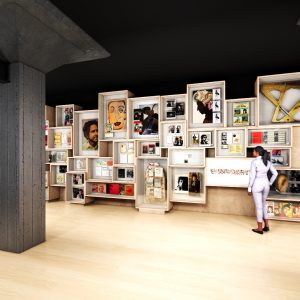 True fact: Bob Dylan turns 80 next week – so it’s time to review progress on the center that soon will house his archives...