‘Design in Asia: The New Wave’

Suzy Annetta is a trained interior designer, while Phil Annetta comes from a background in book and magazine publishing and editing. Together they founded Design Anthology magazine in Hong Kong in 2013. They recently published a comprehensive book called Design in Asia: The New Wave, and A+A interviewed them via email:

Why Asia now?
We’ve been focused on Asia since 2013. We found a lack of anyone in design specifically championing and celebrating the work of emerging design talent from the region. We had noticed a growing number of young designers being published in international magazines, and showing at exhibitions like Design Miami, but there still was no single book that showed how diverse the community is, and how diverse their work is. We really wanted to showcase a wide variety of designers who are practicing design from the very tech/innovation end of the scale, to more craft-based and art/collectibles side.

How did you select the designers featured?
The process took a few years, and that would have been the longest part of the process. We met a number of them over the years at design shows like Salone del Mobile in Milan, Maison & Objet in Paris and London Design Festival, as well as seeking them out and visiting them at their own local design weeks and often at their own studios. The list came about quite naturally and organically over a period of time.

The intent of the book?
We really wanted to celebrate the quality of work happening here, and to show that it’s of equal merit, quality and creativity being produced by designers elsewhere. There is still a misconception and stigma attached to design in Asia that it’s somehow of lesser quality, or just copies. We think the book successfully showcases how broad but equally interesting the talent is, here in this very large and diverse region.

Its inspiration?
I had been meeting young designers across the world and visiting their studios for content to publish in Design Anthology magazine. After a period of time it just seemed to make sense that these conversations be recorded and published together in one volume rather than be scattered across multiple issues of a magazine. It feels more like a time capsule this way.

The range of work represented?

Some designers are working for clients who are in the tech sector, producing products that are focused on new technology and innovation. Others produce self-initiated work that straddles the art world and is highly collectible, while others still are very rooted in craft and draw on the heritage of their country. And some designers straddle a few of these ends of the spectrum. It’s a very wide range.

The geographical range?
We’ve chosen deliberately a large geographical range as outside of Asia it’s often considered to be fairly homogenous. It’s the largest continent and the most heavily populated.  We’ve selected 11 countries/economies in total and structured the book so that we see the work of designers from cities that are in order of north to south – Beijing all the way down to Bali. You will notice how the work differs, from quite industrial to quite craft based as you move further south.

The challenges in pulling it together?

The main challenge was language. We compiled a set of questions and worked with translators in traditional Chinese, Simplified Chinese, Korean and Japanese. The answers we received came back about half in English and the other half in their native language. The biggest challenge was editing translated responses to maintain the voice from each of the designers so as to keep their original meaning. 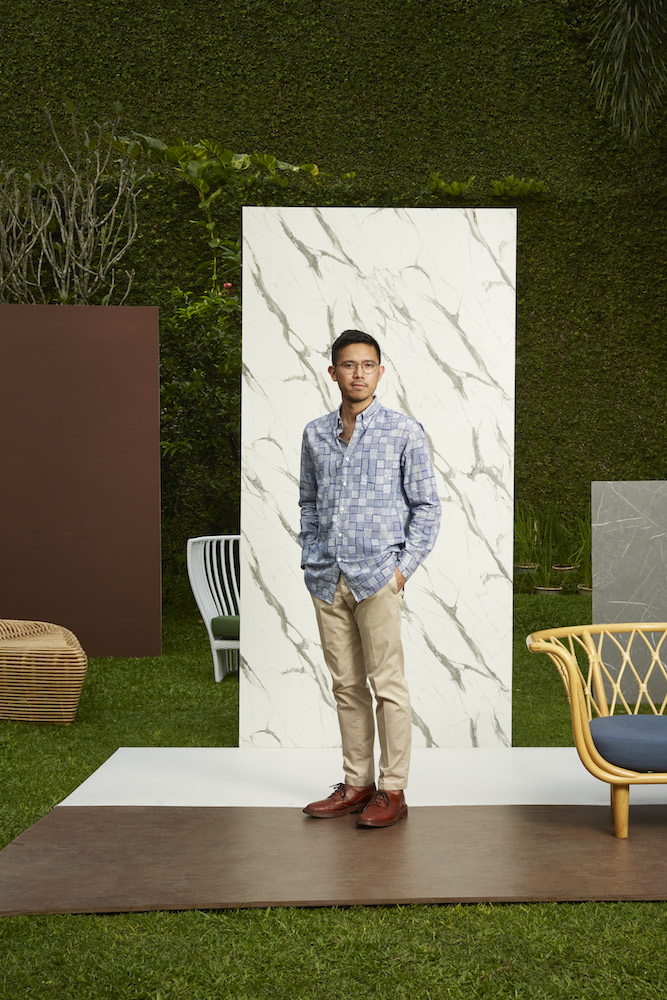 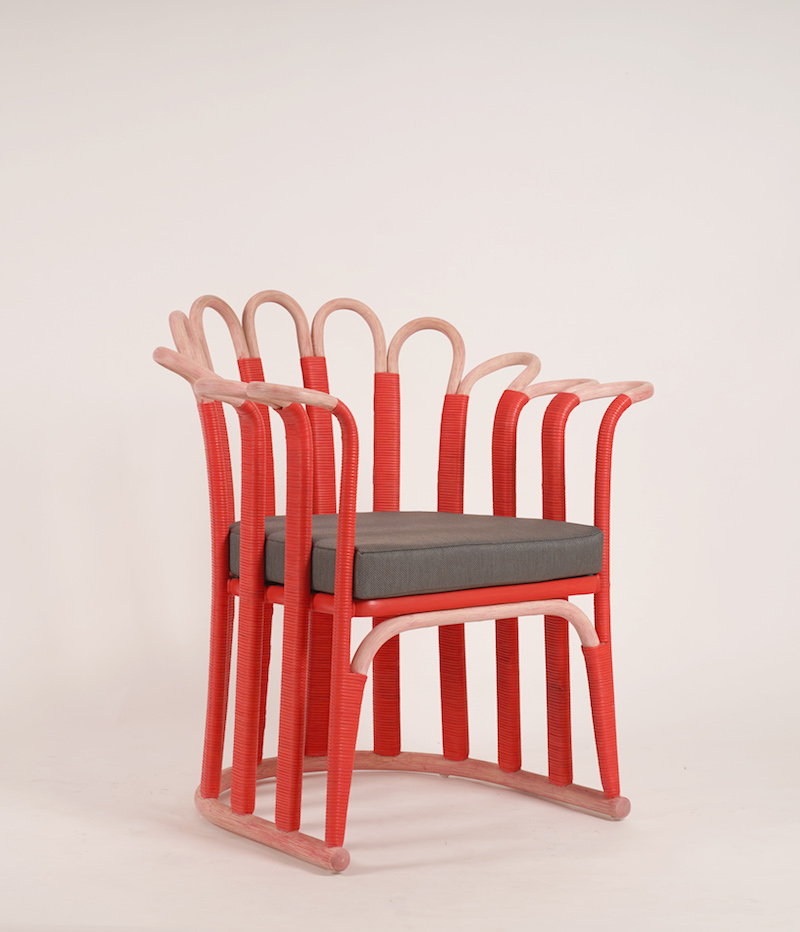 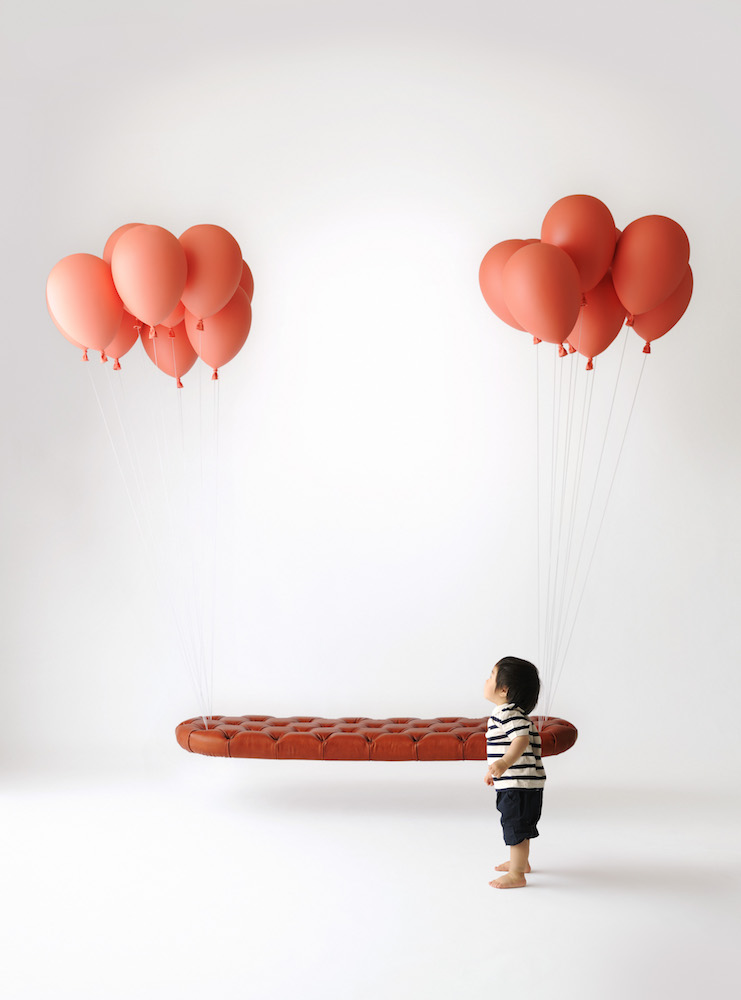 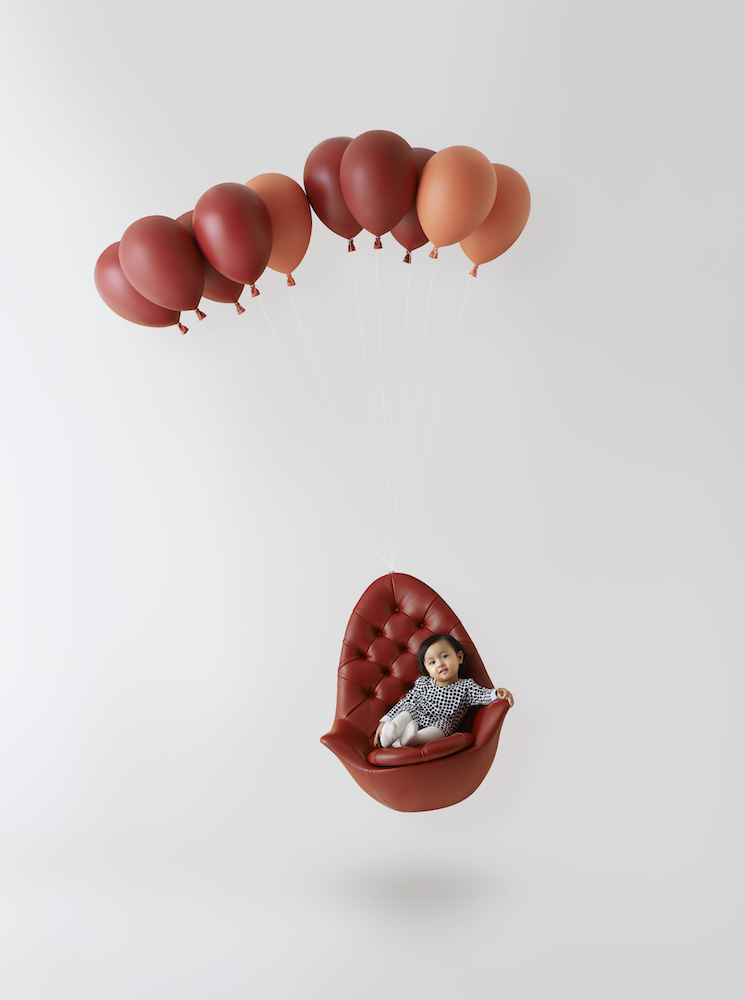 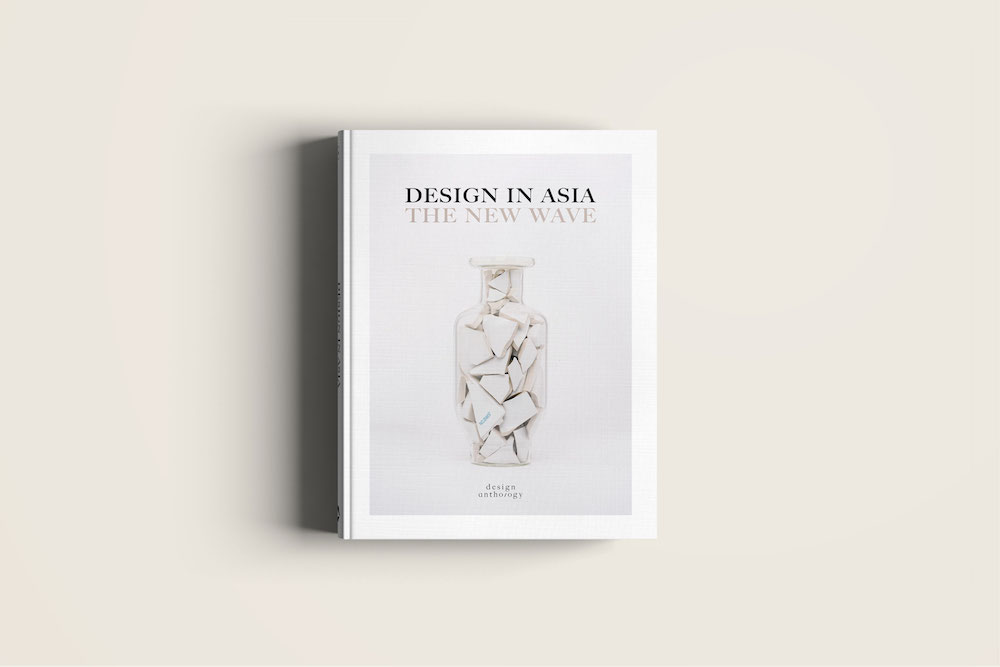 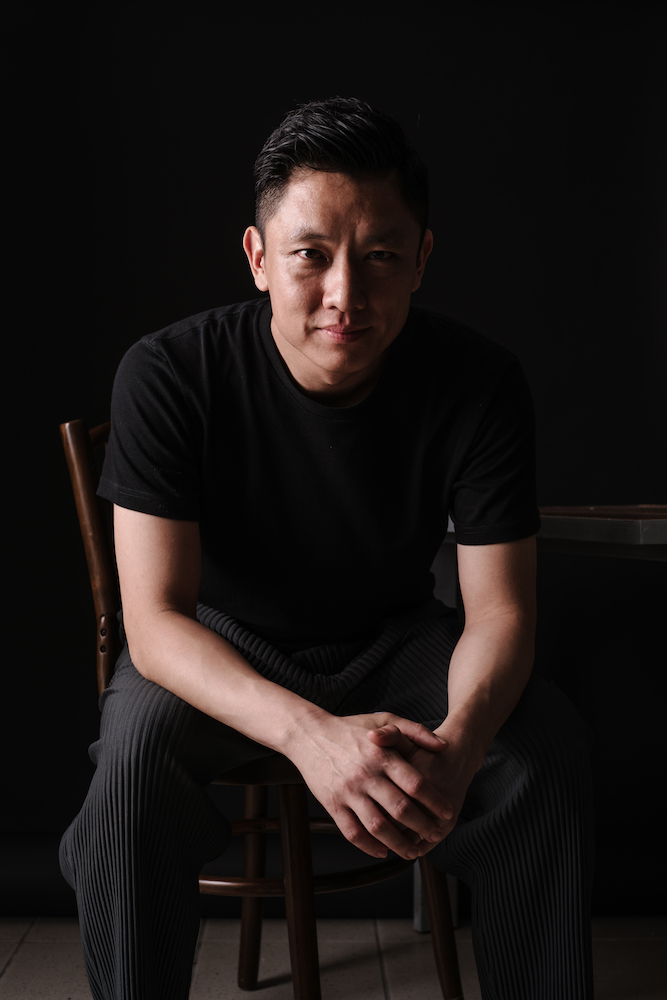 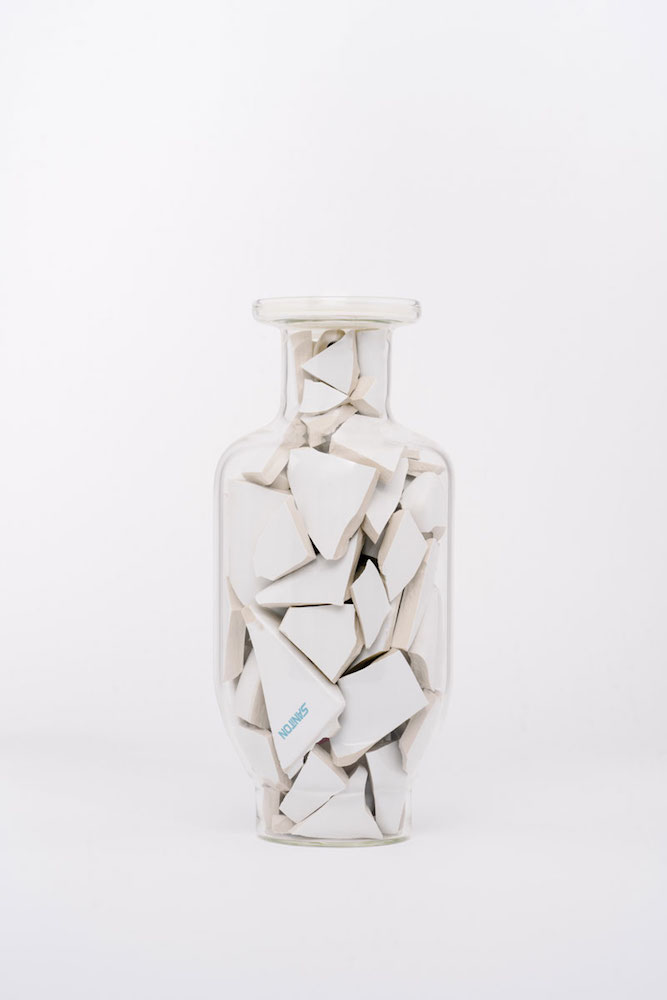 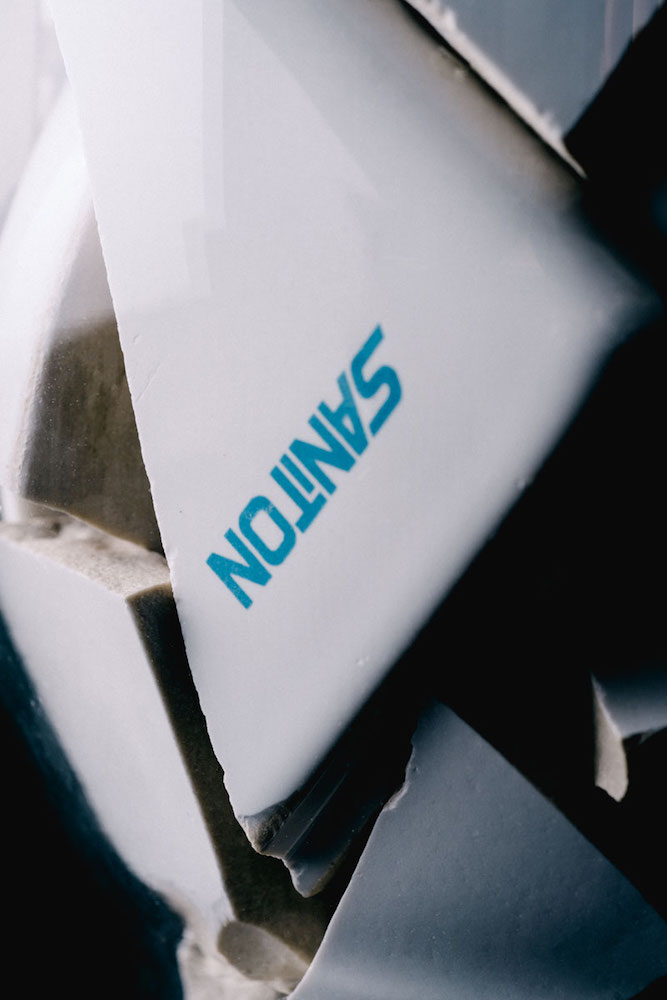 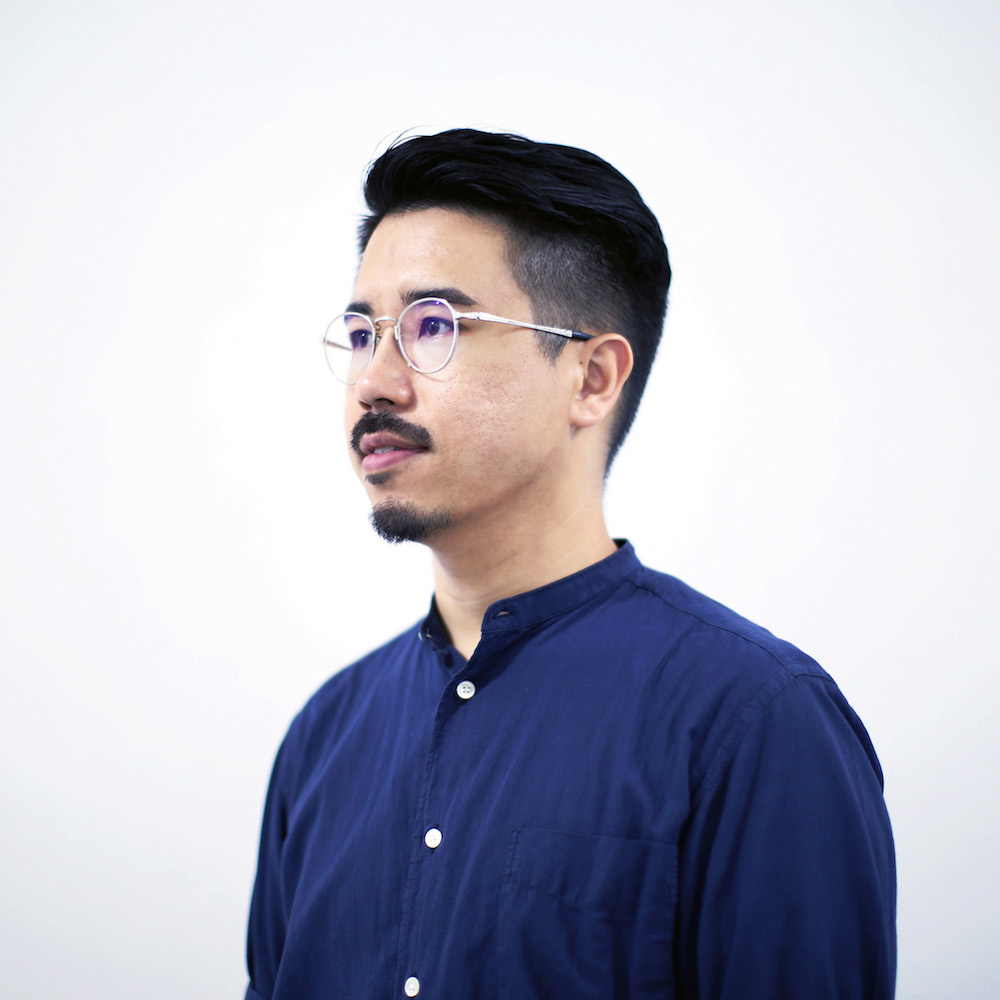 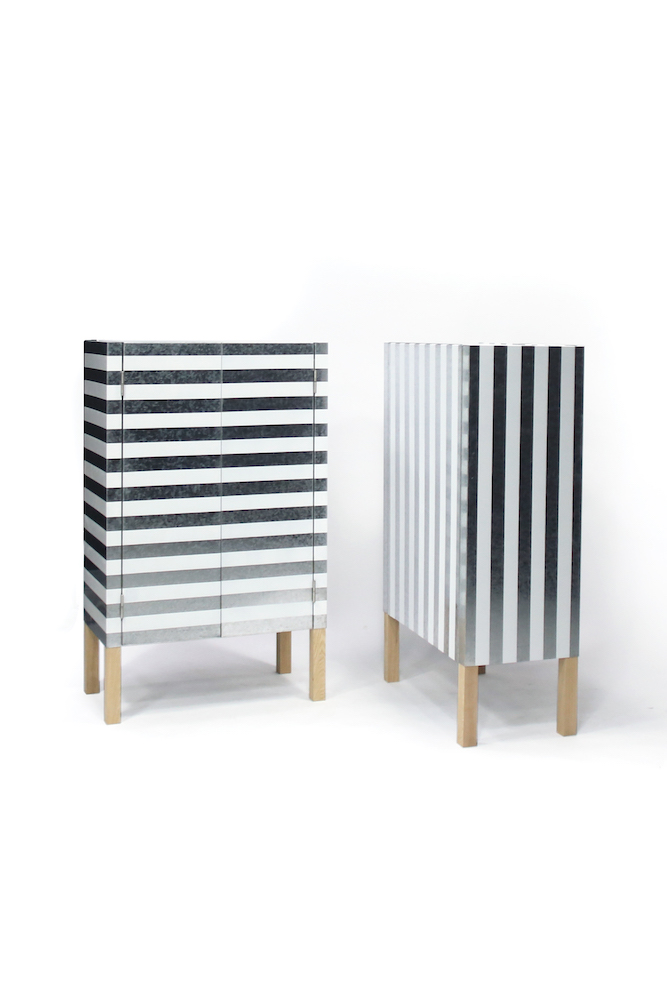 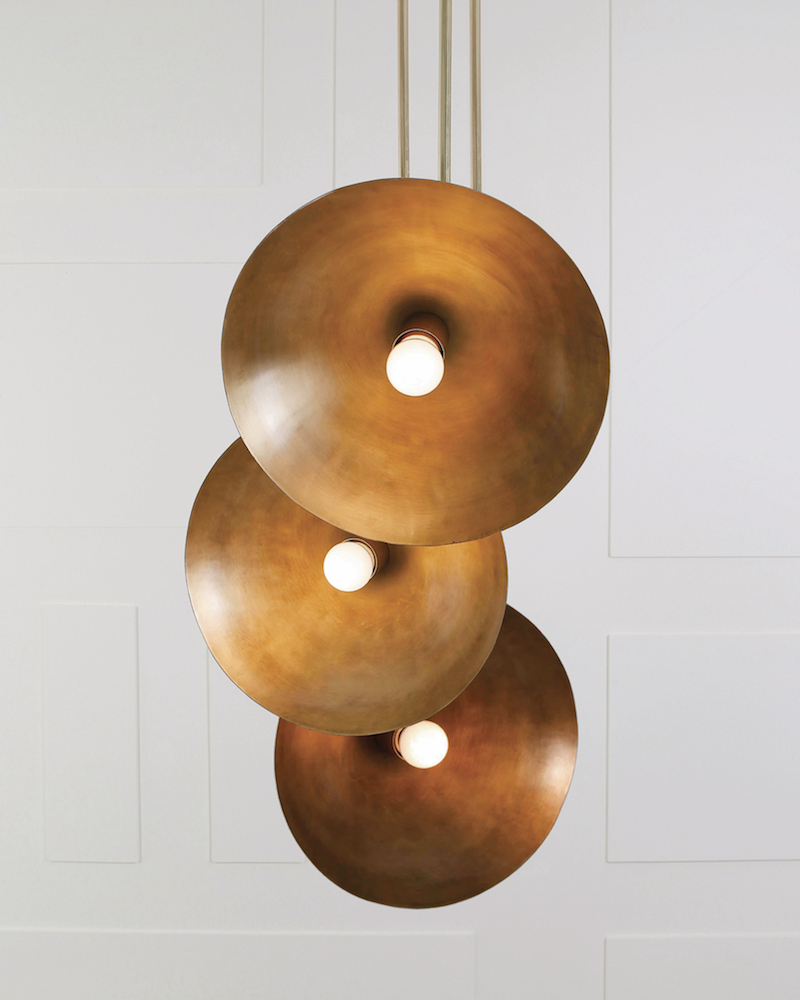 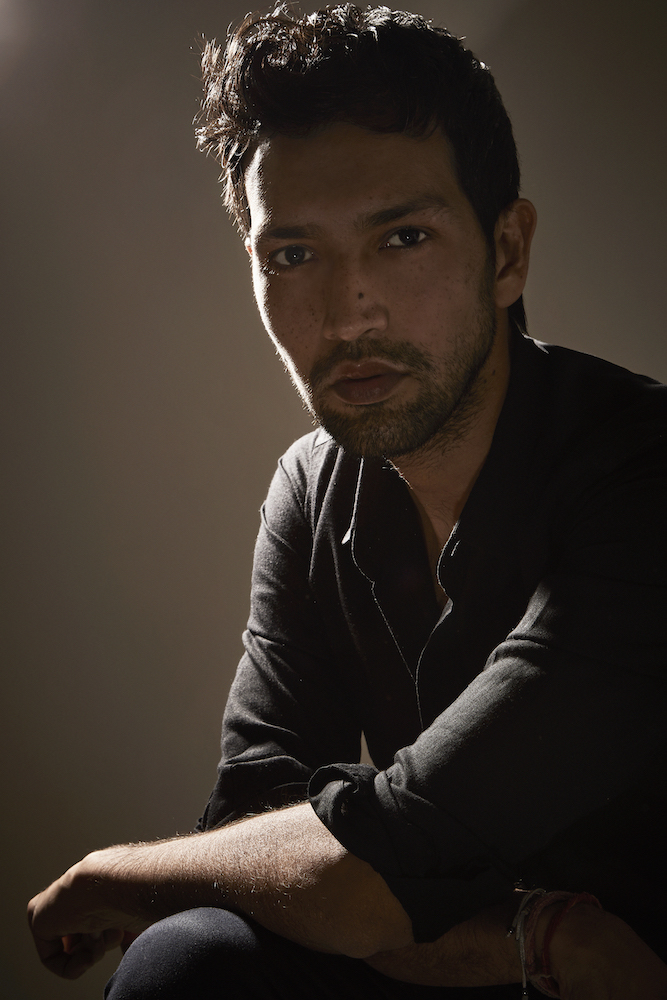 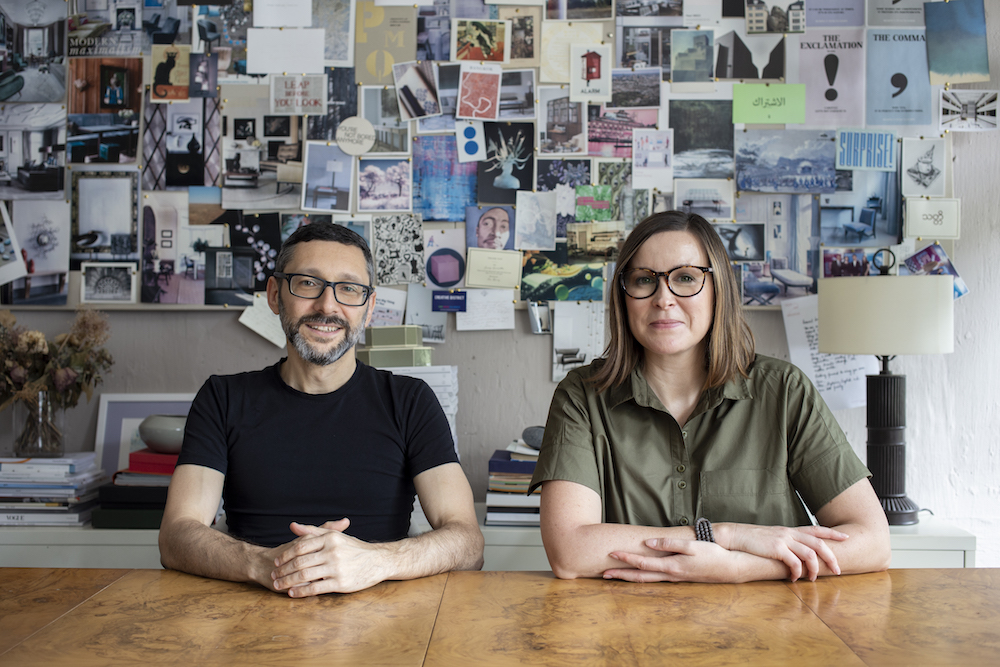 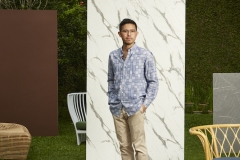 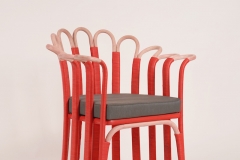 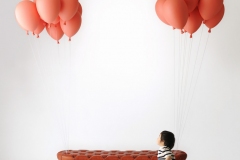 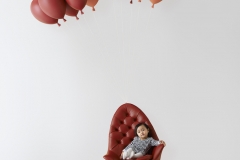 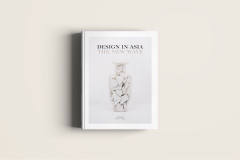 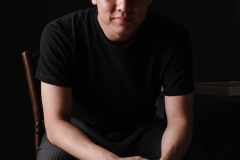 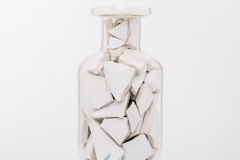 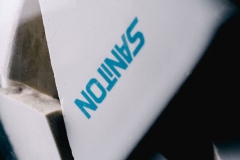 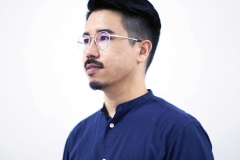 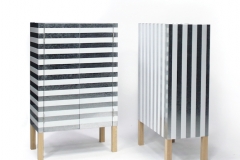 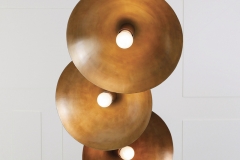 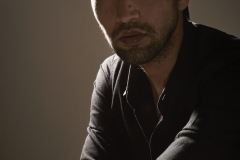 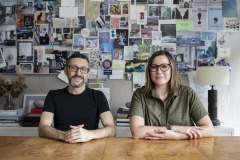 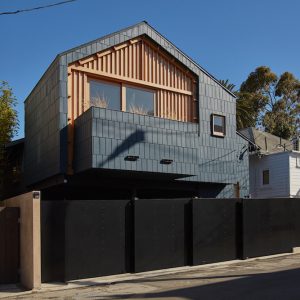 The owners of bungalow two blocks back from Venice Beach wanted an addition and renovation – without sacrificing their...