It’s a whirlwind of a life for design editor Wendy Goodman.

The new summer issue is on the stands now, jam-packed with a full spectrum of aspirational types of living in New York – mostly in recycled spaces like apartments, lofts and carriage houses.

“It’s about the way people live in this city,” she says.  “They’re challenged by space and budget.”

Design Hunting covers nine projects with a fine toothed comb, intent on giving readers both a dreambook and a resource guide to help them achieve their own goals.

“If you’re thinking about design, you’ll have a place to go for an architect, an interior designer, a painter or an electrician,” she says.  “And it’s got all the stores – the big boxes for anything related to design, and the smaller shops for hardware.”

Four months in the making for Goodman and a staff of 15, Design Hunting is a labor of love and persistence.  Goodman says she’s taken a “trillion” subway rides on a 24/7 scavenger hunt.  If someone at a dinner party makes mention of something that interests her, she’ll be on it the next day.

“You have to open the door for yourself and go way outside what you think you know,” she says.  “You can’t call it in, and you have to constantly challenge yourself.”

Each project in the magazine is a story unto itself, including a Greenwich Village one-bedroom garden apartment that’s been re-created as a Scottish cottage.  “It’s a close shave between this and an old-lady’s apartment,” the owner, Grammy-nominated singer Angela McCluskey, says in the feature.  Decorated on a non-existent budget, it’s been transformed into a handpainted replica of an Glasgow wonderland.

It is, as the magazine itself says, “gawk-worthy,” for both the profession and the curious in Manhattan.

“It’s for readers engaged in design, because if you live in New York City, you can’t not be – whether you know that or not,” Goodman says.

For more information, go to http://nymag.com/homedesign/ 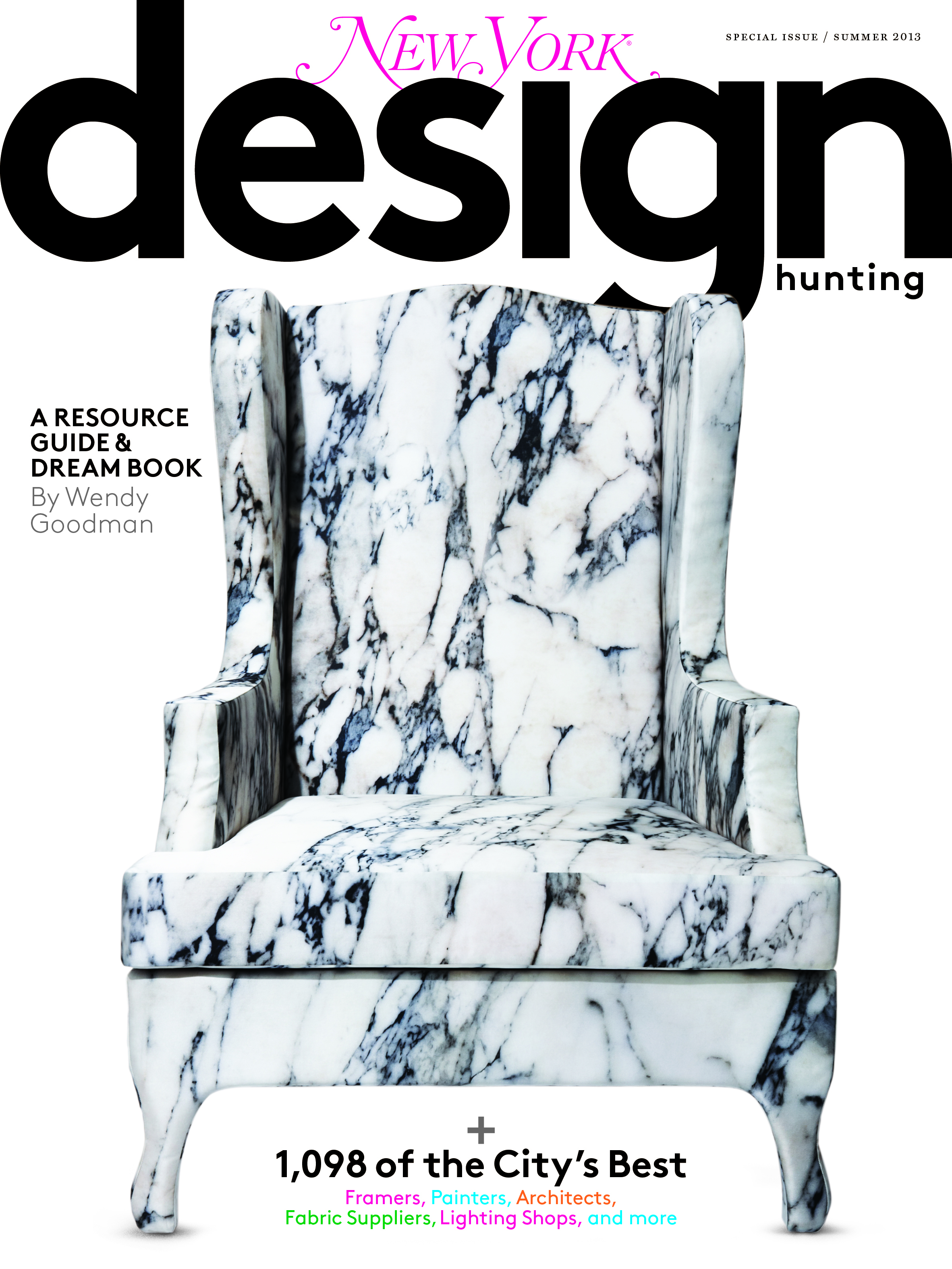 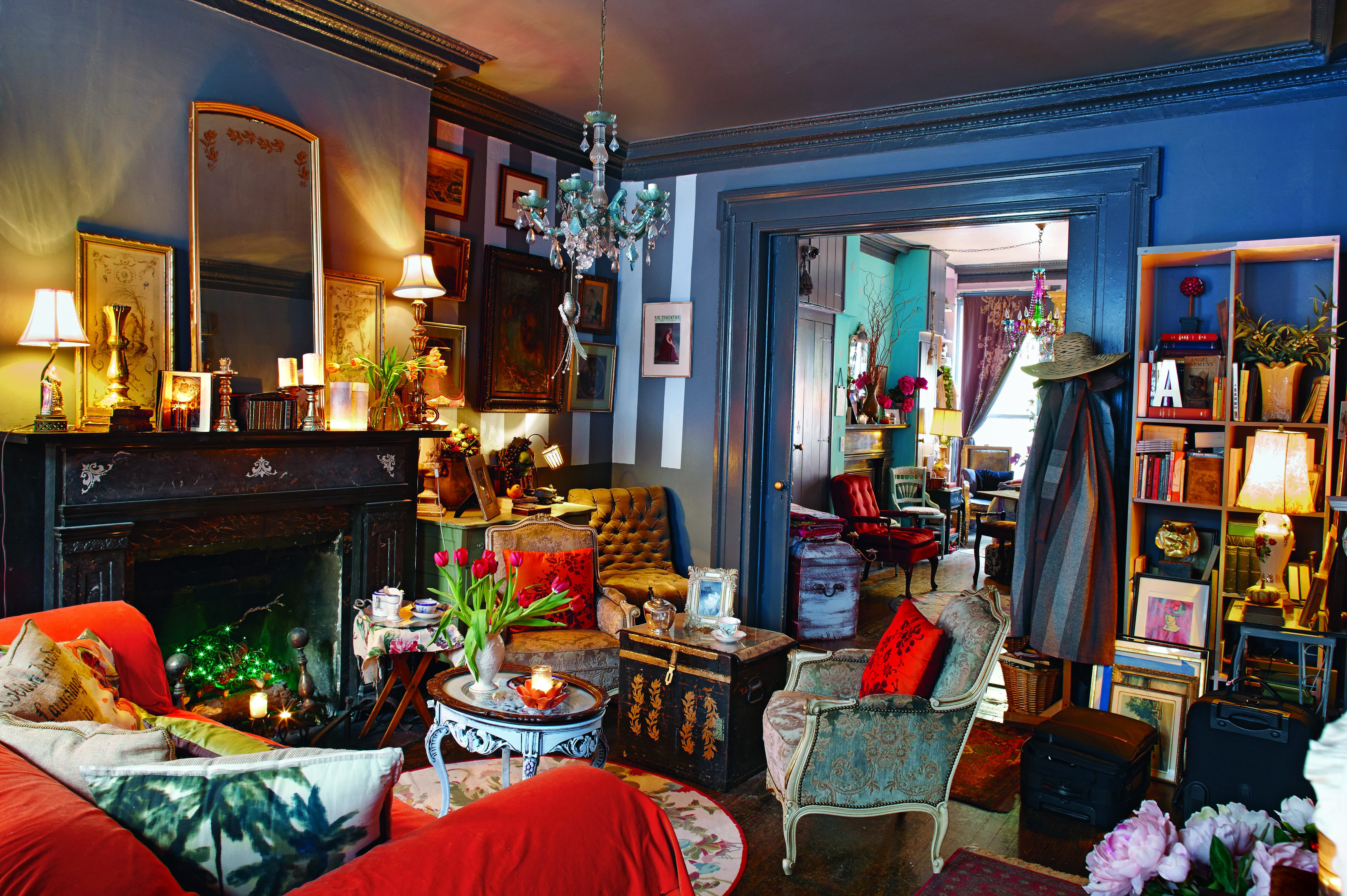 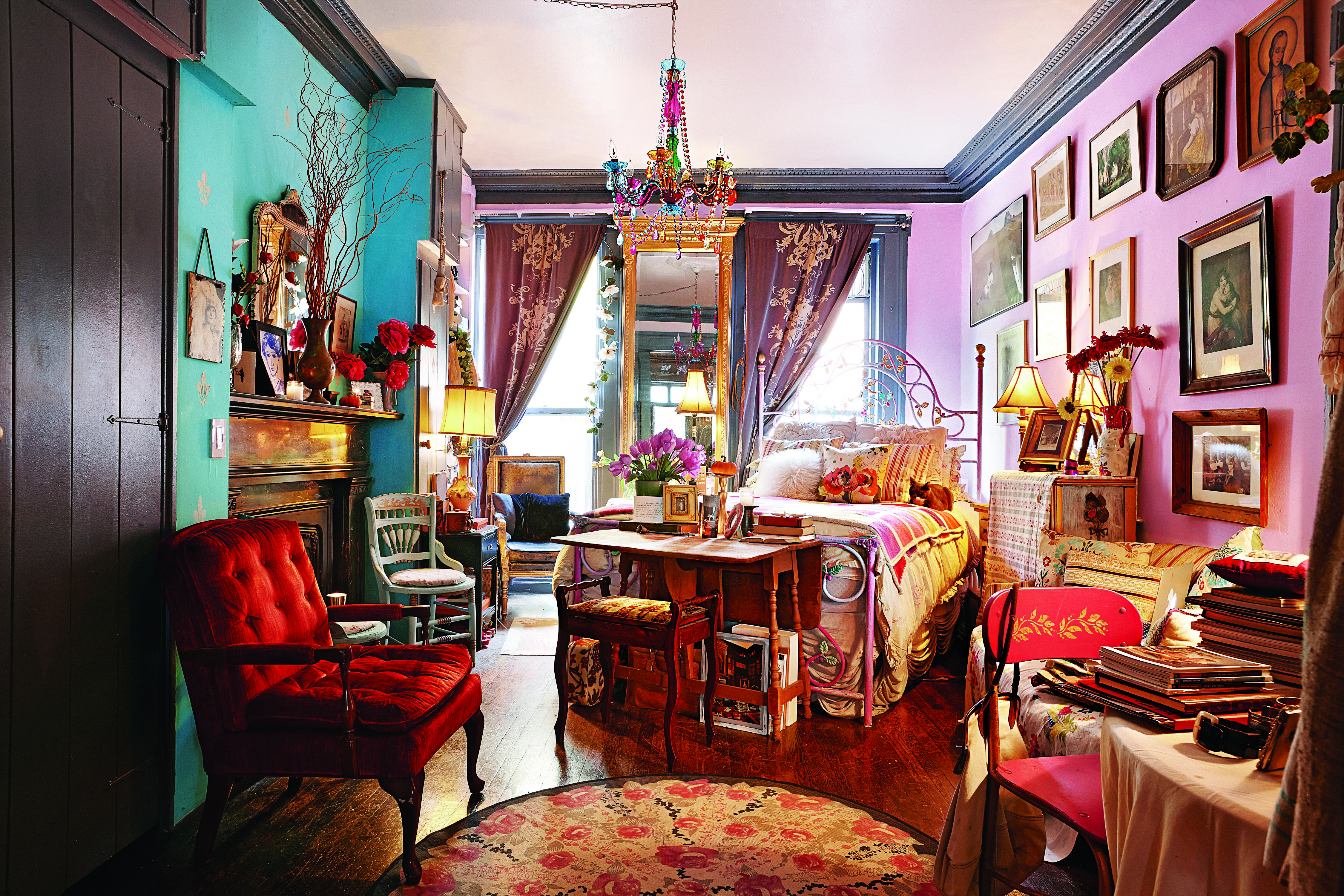 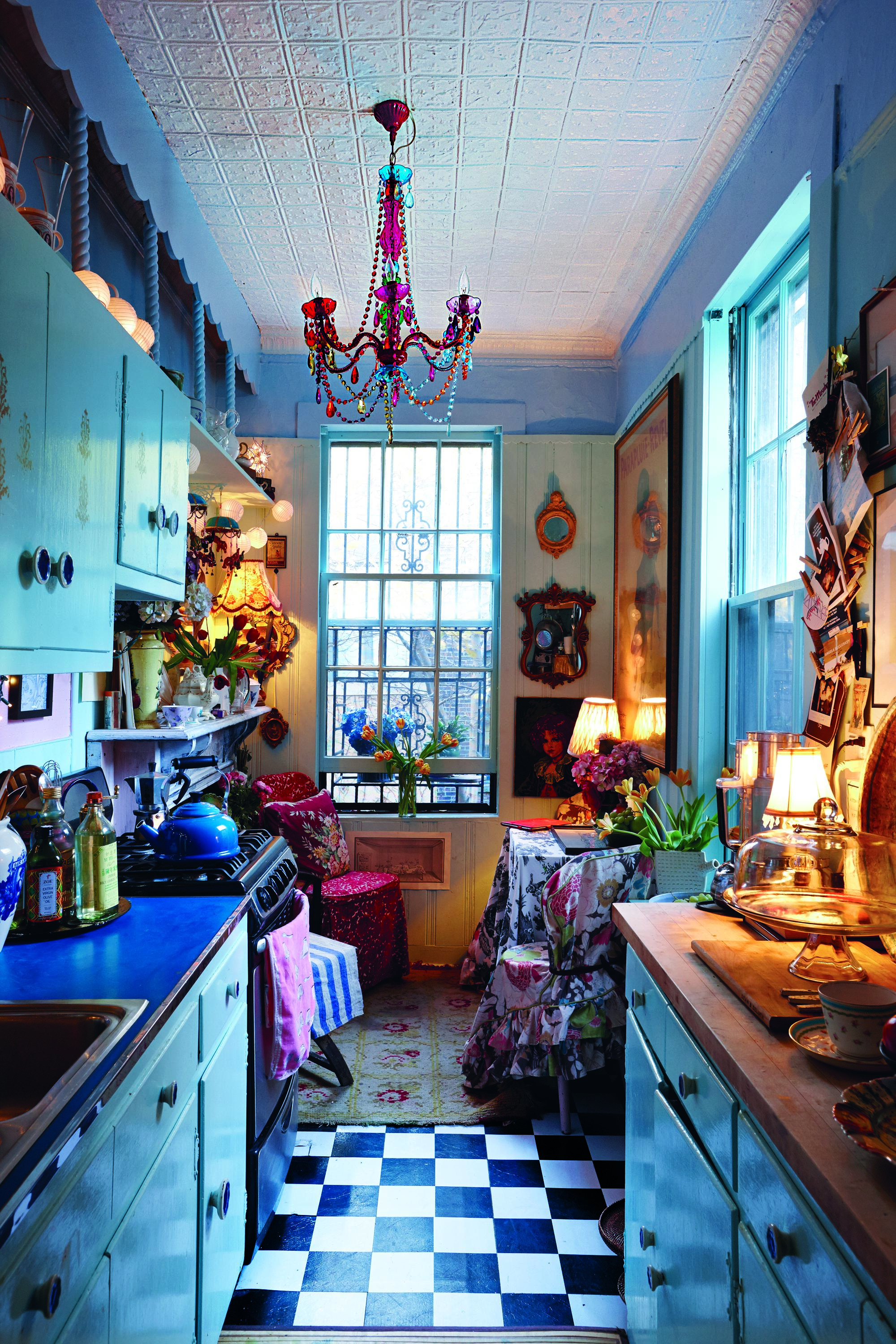 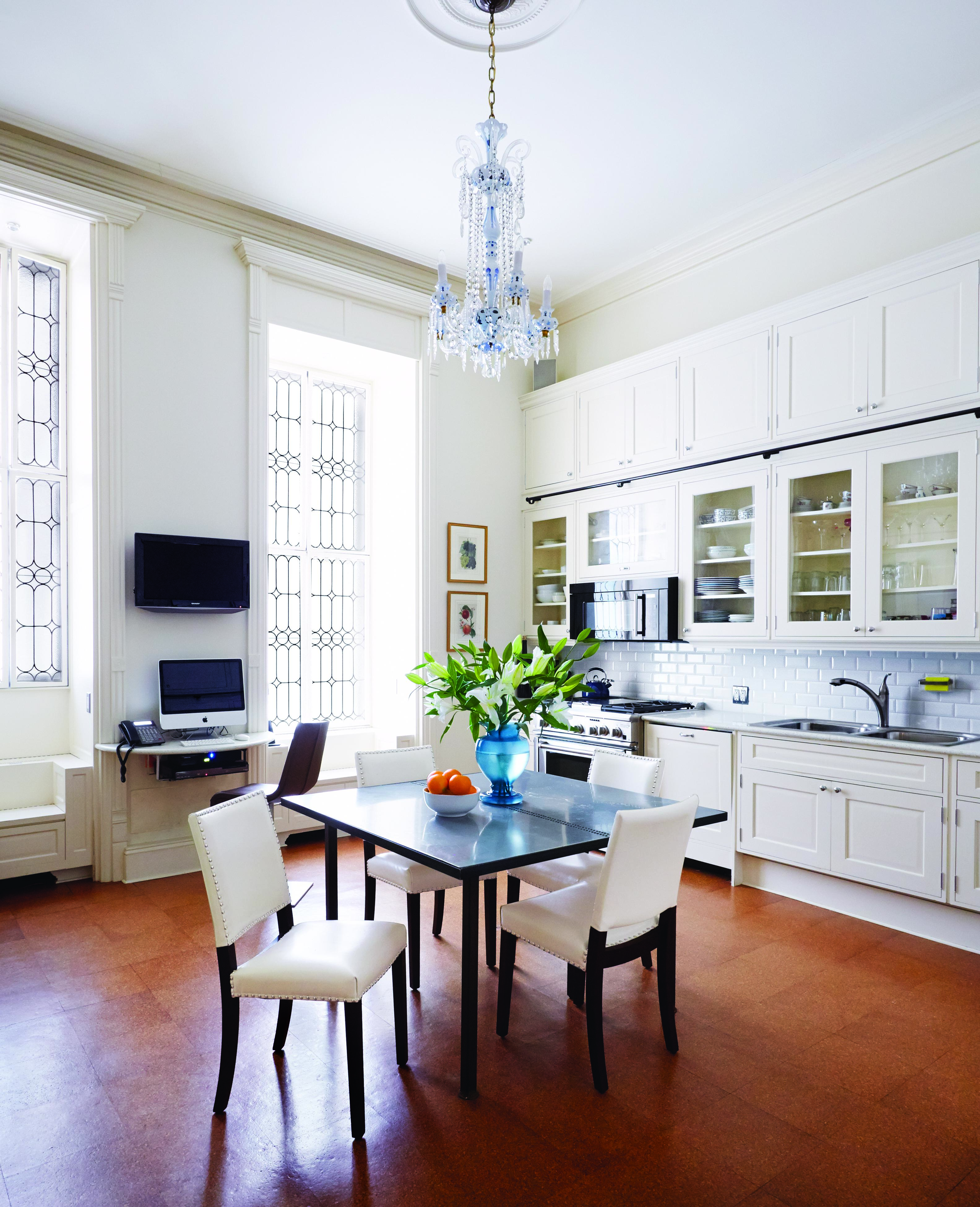 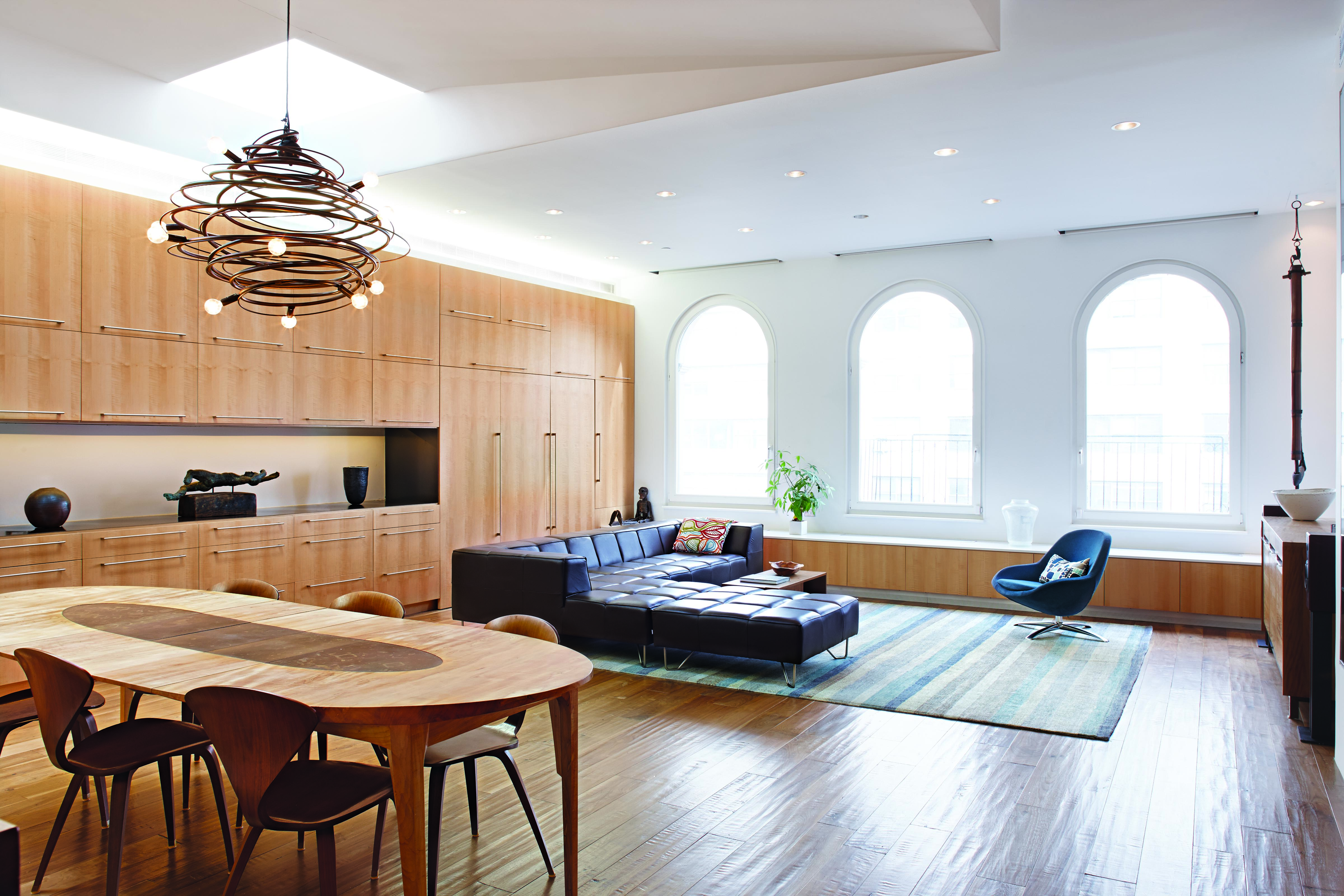 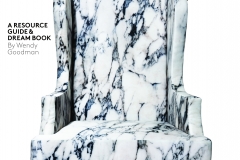 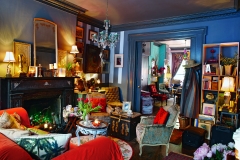 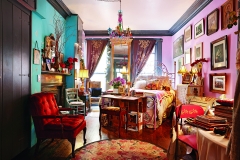 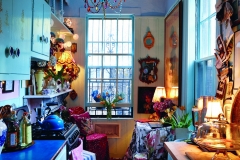 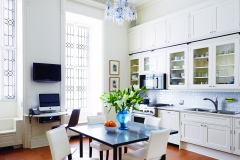 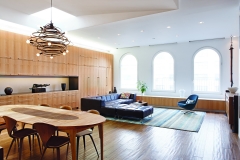 A New View of War in the Middle East

Diana Balmori was born in Spain, lived in England and Argentina and graduated with a PhD from UCLA. Now she practices...

May 20, 2013
Copyright 2014 Venus Premium Magazine Theme All Right Reserved.
Back to top