It’s not about the top-down, the architect’s ego or the heroic photograph.

Instead, it’s about the bottom-up, the process and the way people work together.

It’s called participatory design – and over time, the Graham Foundation in Chicago has been funding a number of multi-year projects dedicated to it.  Today, the foundation opens an in-depth exhibition about it.

Participatory design is a socially engaged architecture and planning practice that cultivates citizen involvement and empowerment.  It began in the 1960s, and grew out of a common concern to democratize design by actively involving all stakeholders.

“It’s sometimes called community design because it brings in community members and planners, in addition to the architects,” says Ellen Hartwell Alderman, program coordinator.  “It considers the needs and desires of the community and involves it in decisions.”

The thinking is that when a community is engaged at the outset of a design project, it’s much more likely to remain invested in it afterwards

Where If Not Us? Participatory Design and Its Radical Approaches is based on visual research by Berlin-base architect Mathias Heyden and artist Ines Schaber. It focuses on the work of seven U.S.-based community design architects and planners and their projects.

“They’re not incredibly glamorous, but they’re quite effective,” she says.

Don’t look for modern or classical or contextual architecture.  Instead, look for results based on consensus, on give-and-take discussions and on hard questions tackled and resolved.

Take Raleigh, N.C.-based Henry Sanoff, for example.  He’s one of the protagonists in the exhibition, and a driving force in participatory design since the early 1970s.  One of his projects over the years has been the revitalization of Main Street in Selma, a small town on North Carolina’s coastal plain.

“He got storeowners talking to each other about how to make the street more workable, and to put awnings and seating areas in front of their places of business,”  she says.  “He started in 1982 – it’s a small, community-scale project.

In exhibition materials, Sanoff describes himself as a methodologist and someone who’s concerned with process – always.

Another project, seemingly small on its surface, is actually a game-changer that could be applied universally.  Michael Rios, a professor at UC Davis, tackled a transportation hub in San Francisco, a street corner that turned desolate and dangerous at night.  He met with the stakeholders involved, and eventually turned it into a new kind of space.

“Now it’s safe for different kinds of publics, from the homeless to the commuters, all using it in tandem,” she says.

Participatory design may not be soaring or sexy or curvaceous, but there is one thing certain about it:

Over time, it can work.

For more information, go to www.grahamfoundation.org 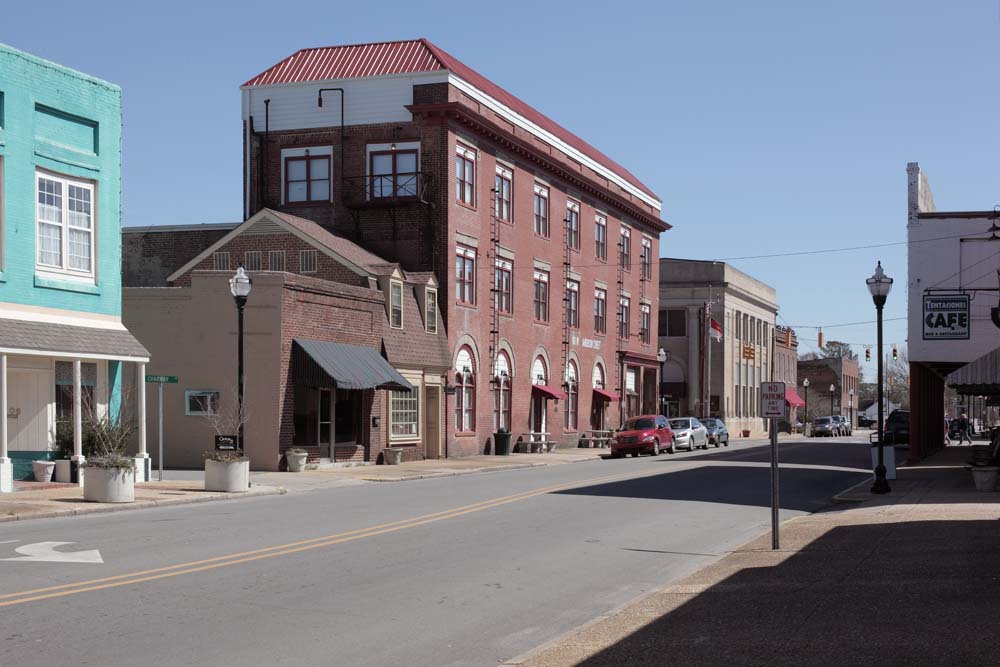 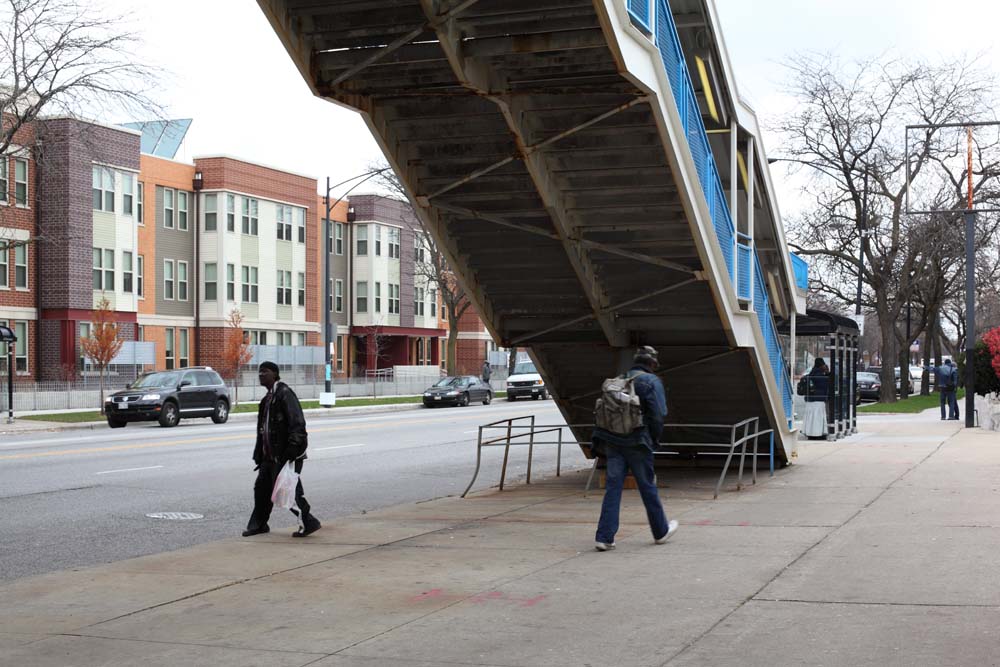 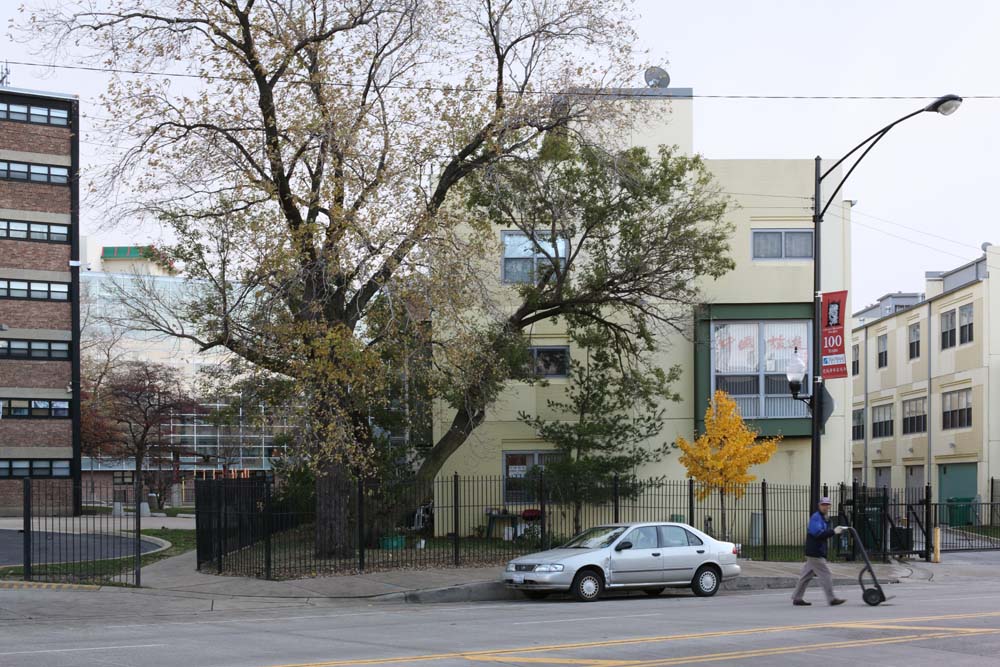 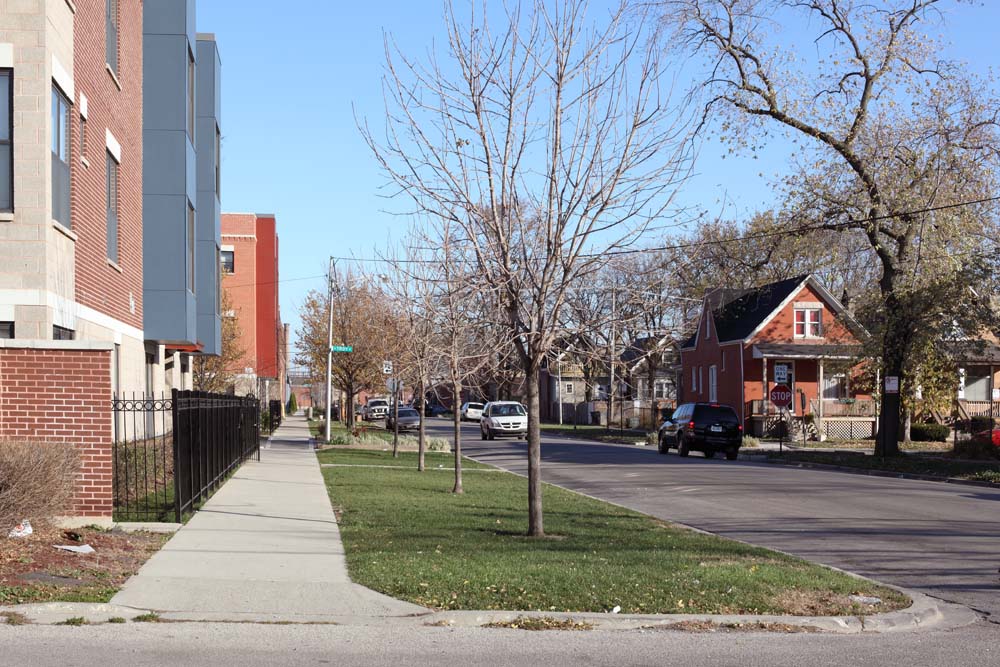 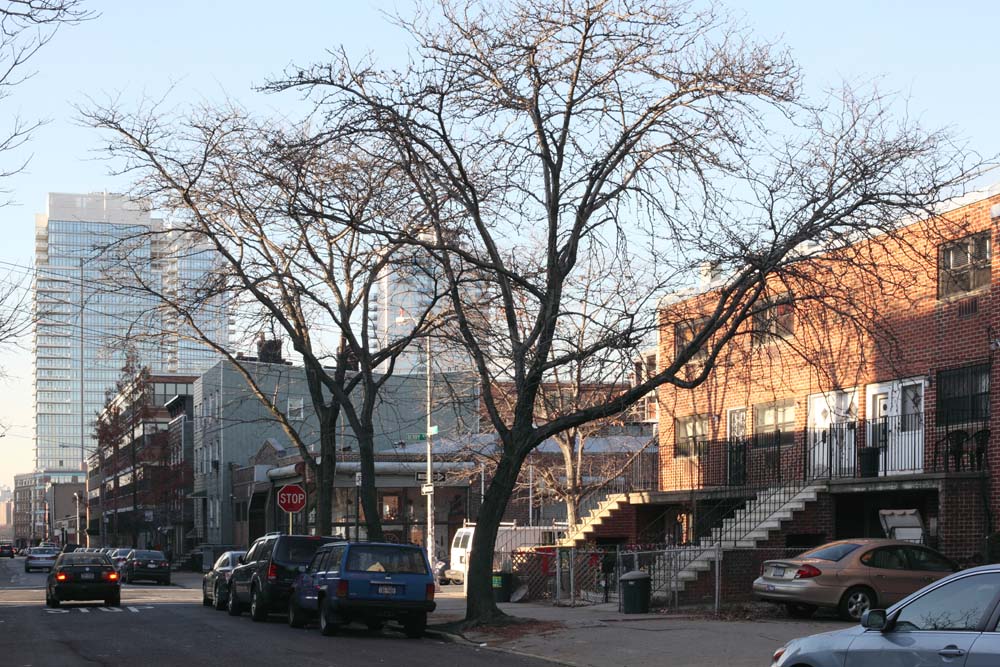 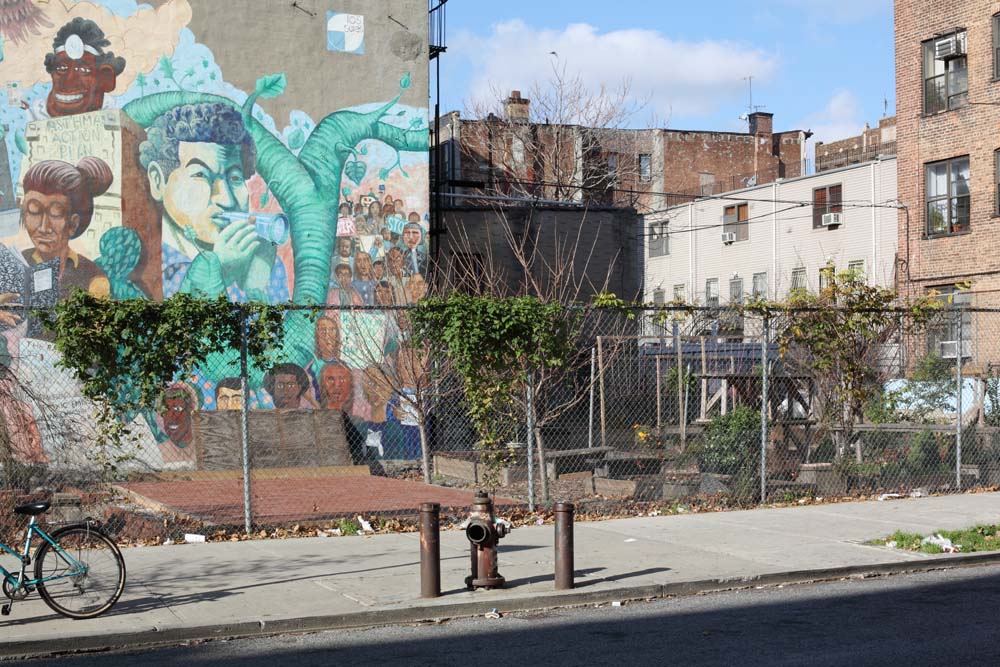 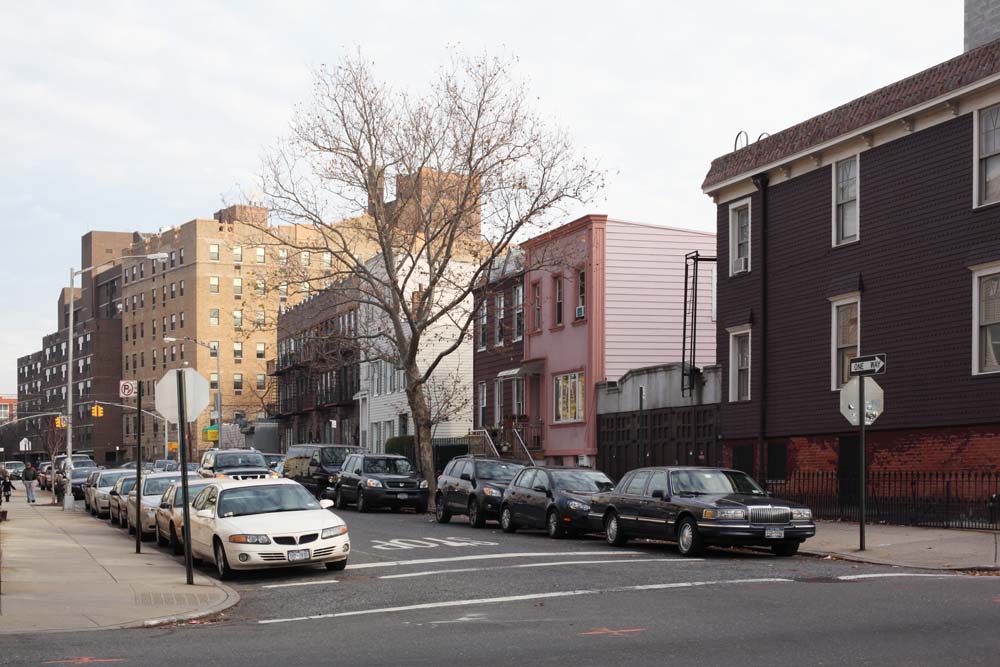 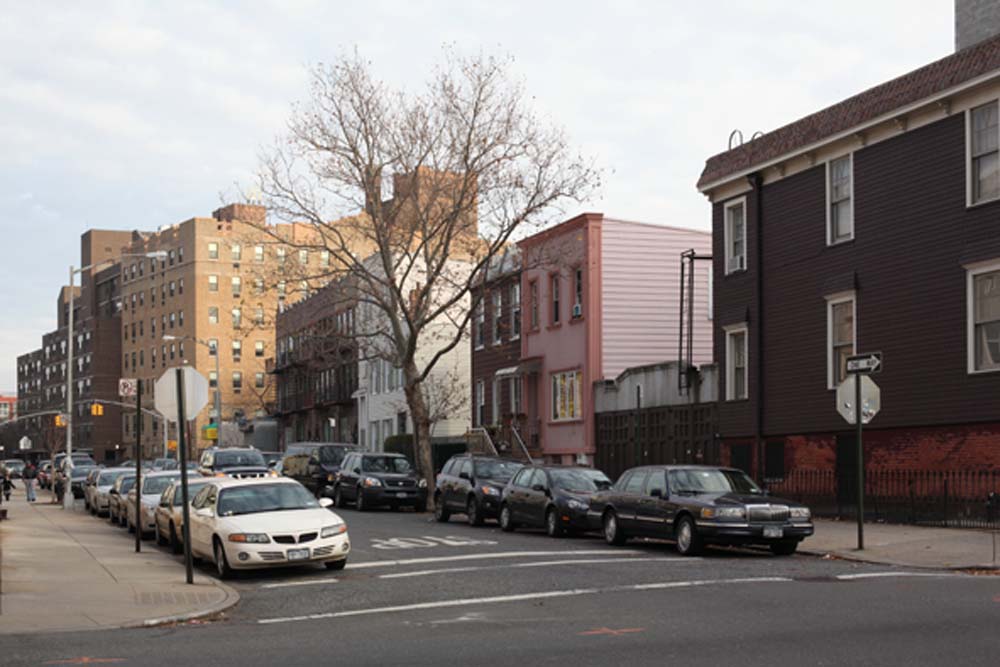 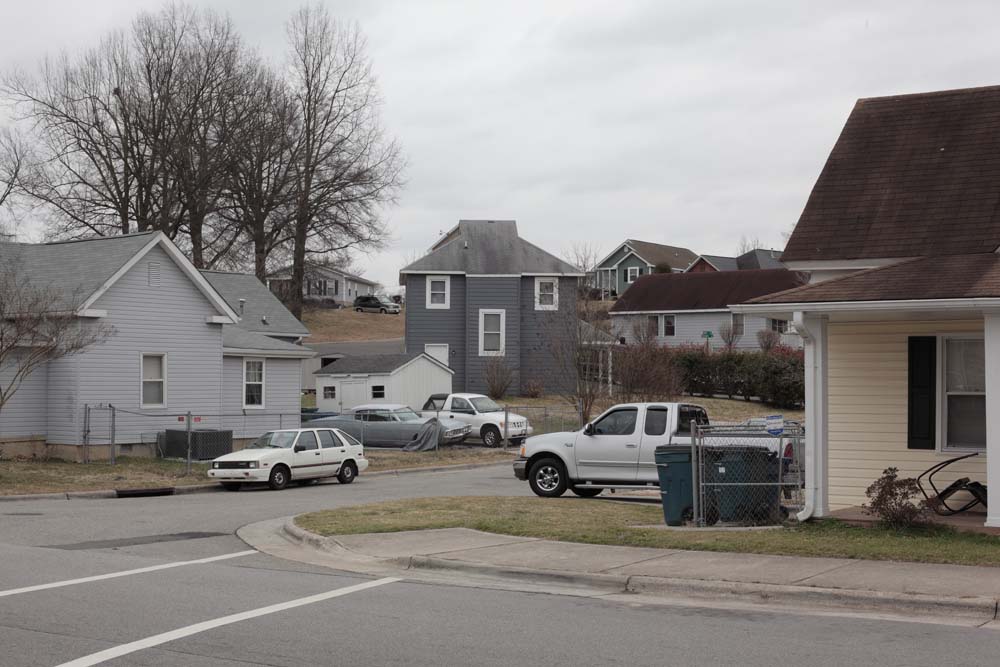 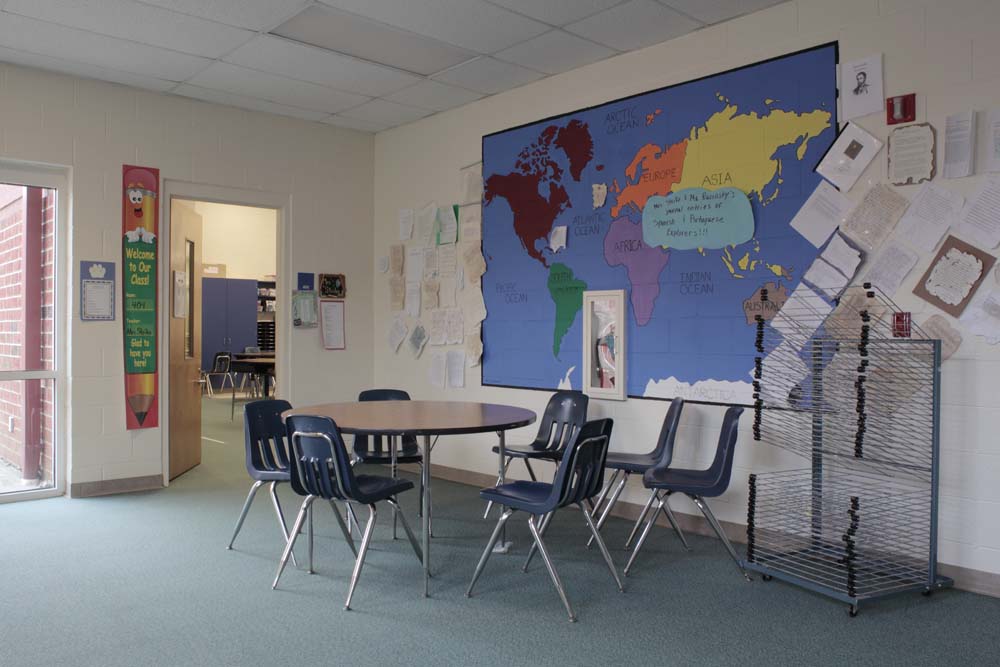 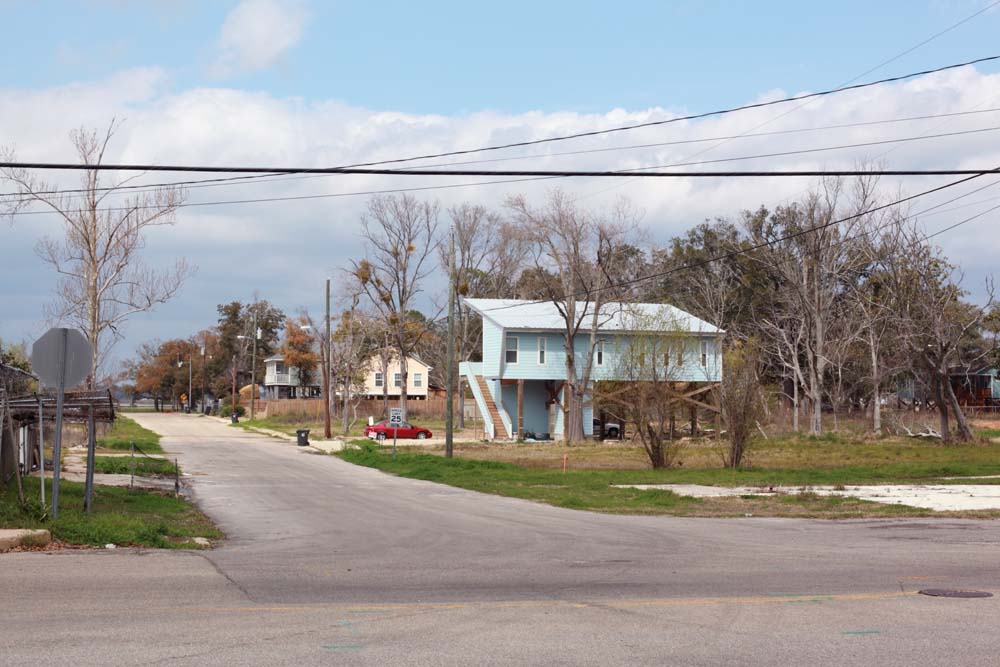 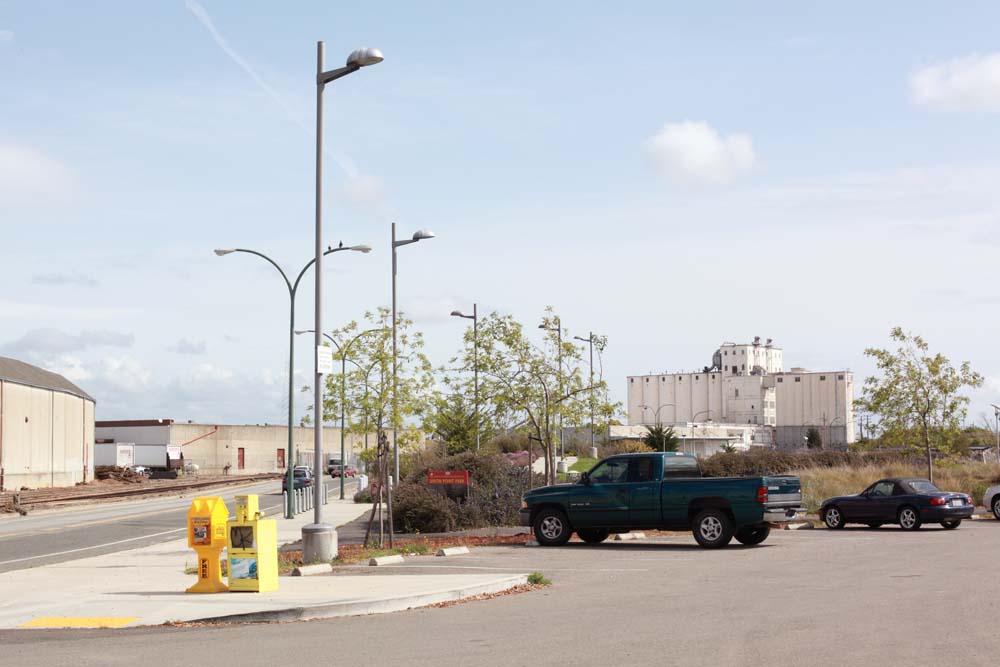 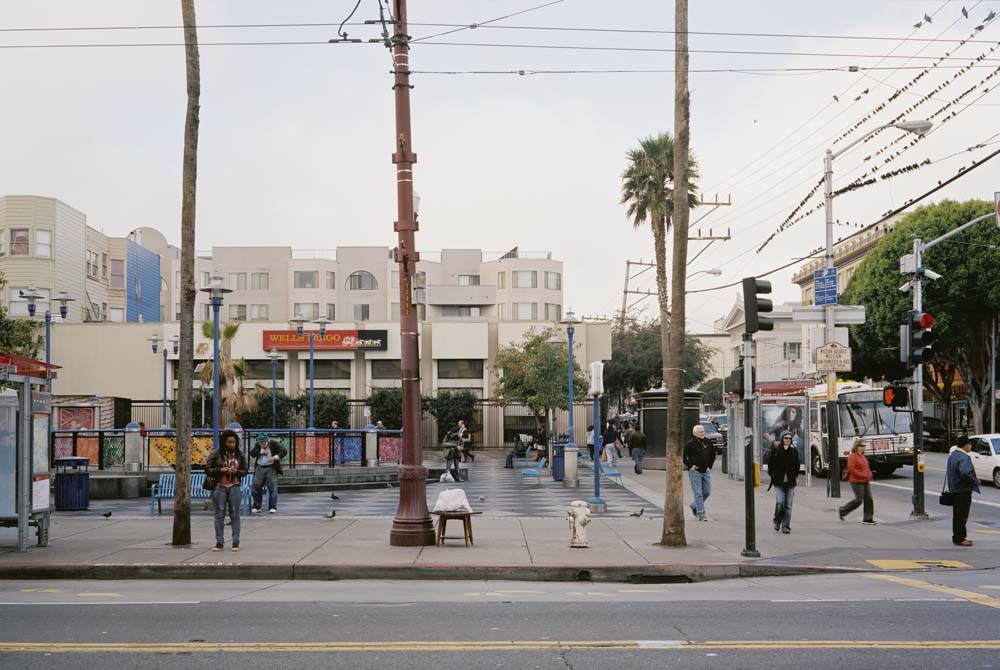 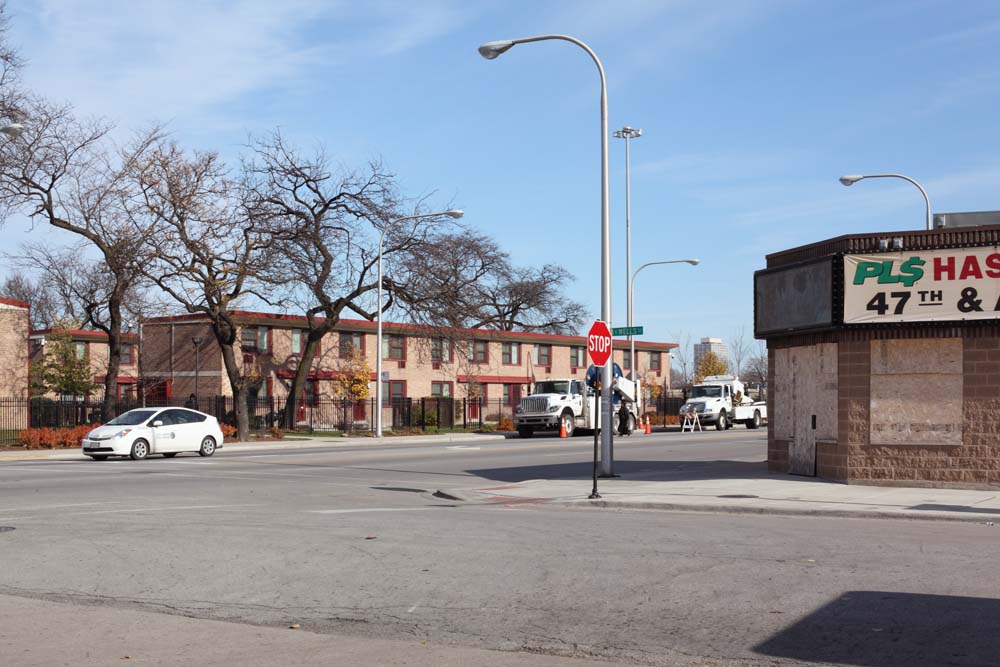 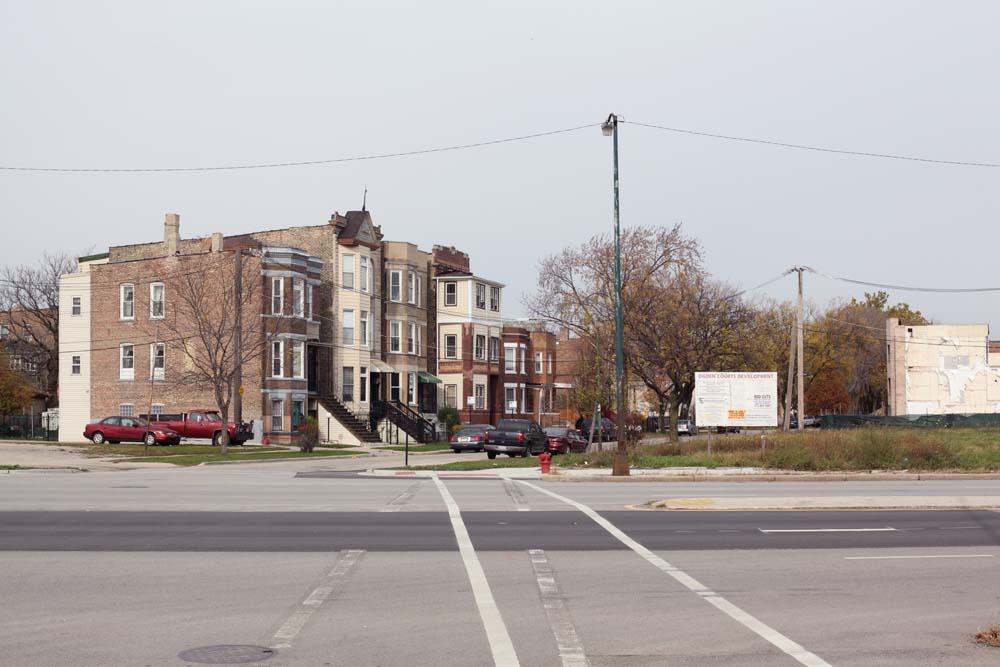 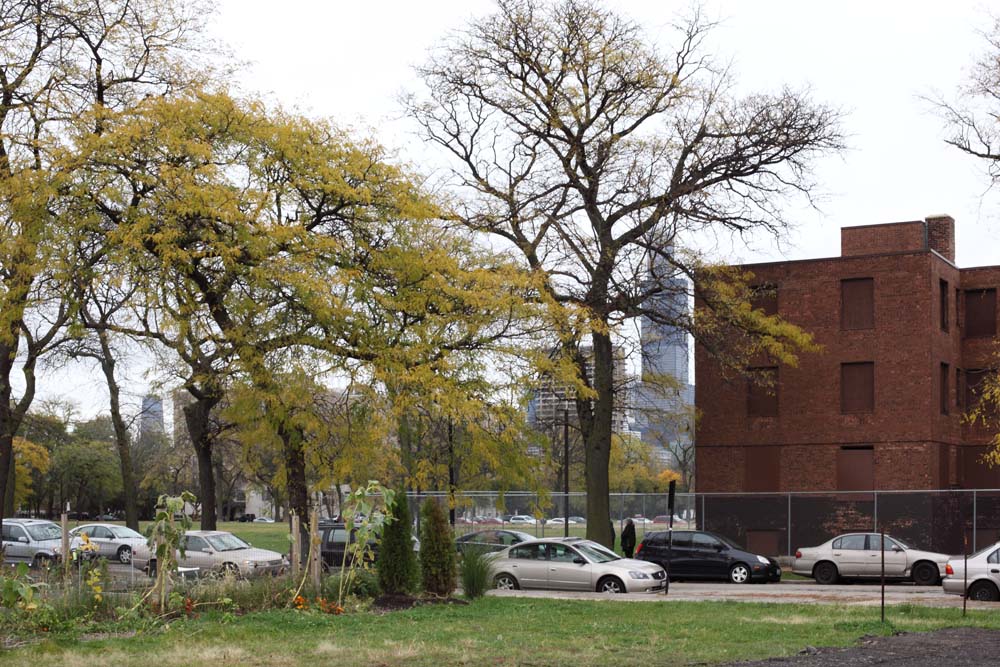 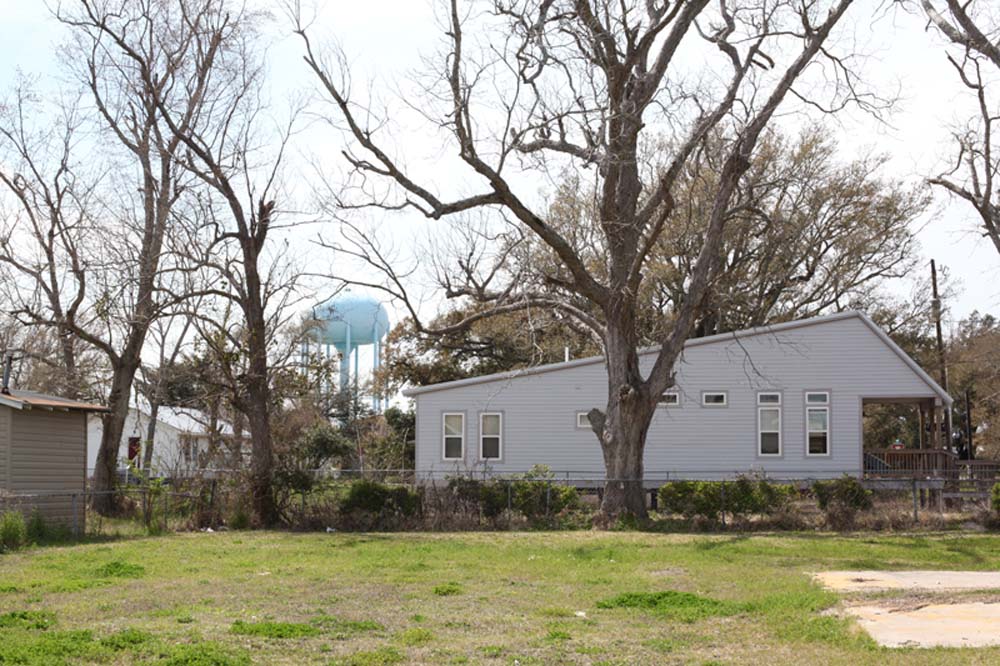 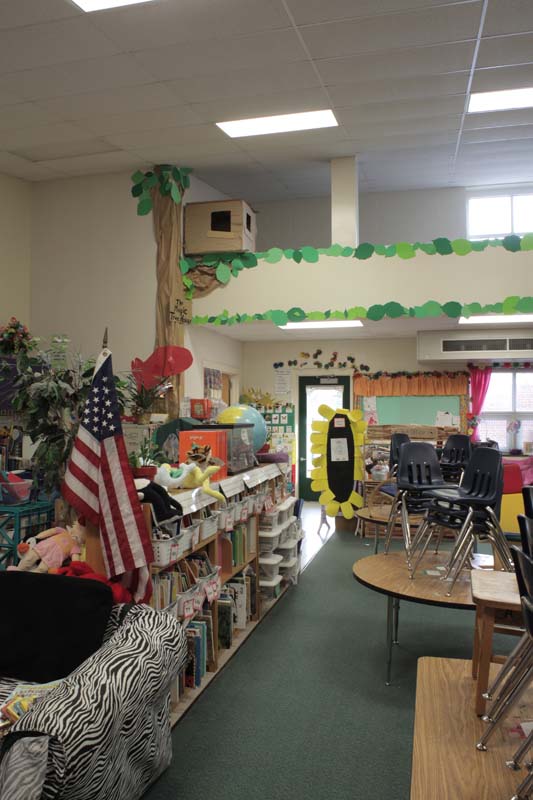 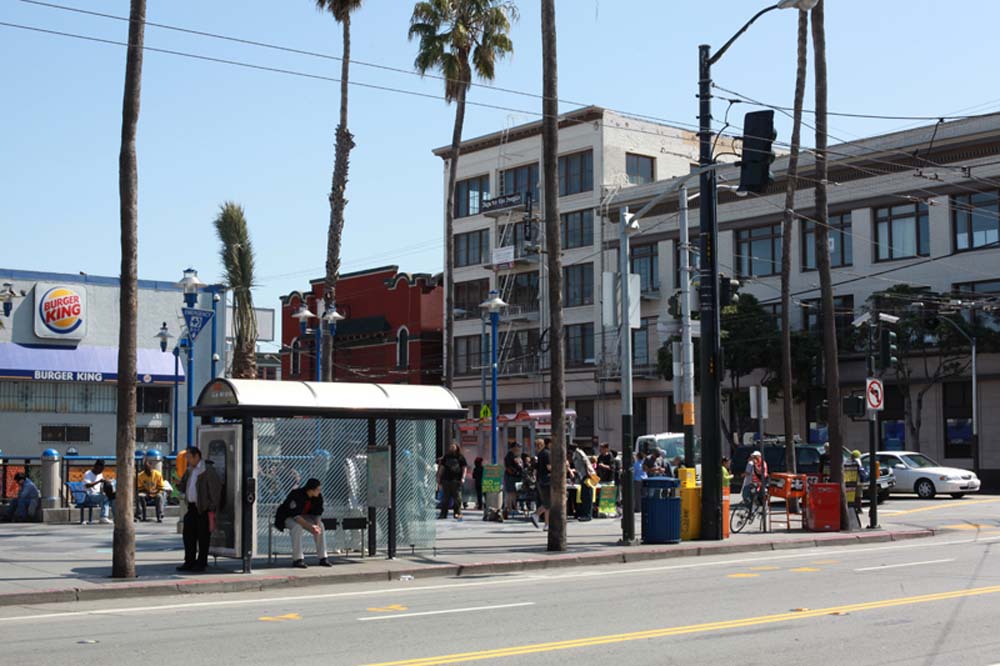 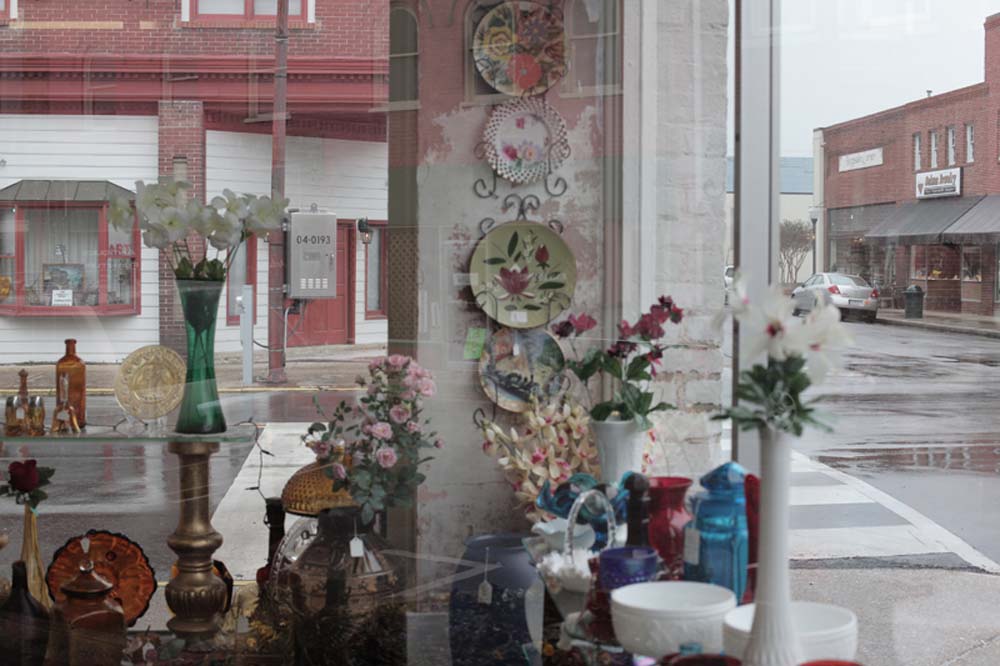 It's a bold gesture on Park Avenue in Madison, N.J.: To deliver urban space to a suburban environment, Kohn Pedersen Fox (KPF)...