Raleigh’s new North Carolina Museum of Art, designed by Thomas Phifer and Partners of New York, owes much of its genesis to bridges built between democracy and public design by Frederick Law Olmsted more than a century ago.

That late 19th century genius gave us New York’s Central Park, and later reforested thousands of acres at George Vanderbilt’s Biltmore Estate – part of which is now Pisgah National Forest. He urged us all to “plant spacious parks … and unloose their gates as wide as the gates of morning to the whole people.”

He believed that parks could be useful in nurturing democracy – and in civilizing the nation. In Louisville, he created an “emerald necklace” of greenways around that city. It’s said that both F. Scott Fitzgerald and Hunter S. Thompson found literary inspiration and solace in his designs there, as each sought to plumb the deep and restless fathoms of the American Dream.

In Raleigh, where the state has set aside 164 acres for its museum complex and sculpture garden, art and nature interact across miles of trails dedicated to bikers, runners and children. With a series of commissioned, site-specific sculptures, it’s the largest museum park in the nation. Olmsted may not have designed it, but this cultural/recreational destination is about as democratic as they come: it’s all free.

So when it came time to build a new 127,000 square foot public museum on site, Dan Gottlieb, NCMA’s director of planning and design, had to think long and hard about Olmsted, democracy and the people of North Carolina.

“This is a different kind of openness for a museum. It’s not been done before,” he said. “We’re setting a new democratic idea of the way a public institution can welcome its constituency.”

He turned to architect Tom Phifer for inspiration.

So the people of North Carolina now own an extremely free and porous building, one that’s open and accessible – and as easy to get into as it is to get out of, through a number of doors.

The outcome is that the building is – democratically – all about the art from the moment a visitor walks onto campus. Once inside, the world-class collection of Albers, Motherwells, Rembrandts and 16th century Italian triptychs is illuminated by a one-of-a-kind lighting system that provokes screaming bursts of color off bright white walls.

“One of the most important things was not having a particular part of the collection cordoned off, but to allow it to come together, and be open in a transparent way,” Tom said. “It’s 5,000 years of the collection, woven together for the first time.”

The architect has extended Olmsted’s point of view to a new plane: a set of galleries and artwork that joyously celebrate belonging to the people. Moreover, he’s considered how to make people comfortable while they’re there, and to make the campus feel like home.

“It sort of lowers the temperature,” he said. “It’s not meant to make you to feel like you don’t belong – it makes you feel like it belongs to you.”

Fitzgerald and Thompson notwithstanding, this is a brand-new interpretation of the American Dream – and a place to contemplate its possibilities. 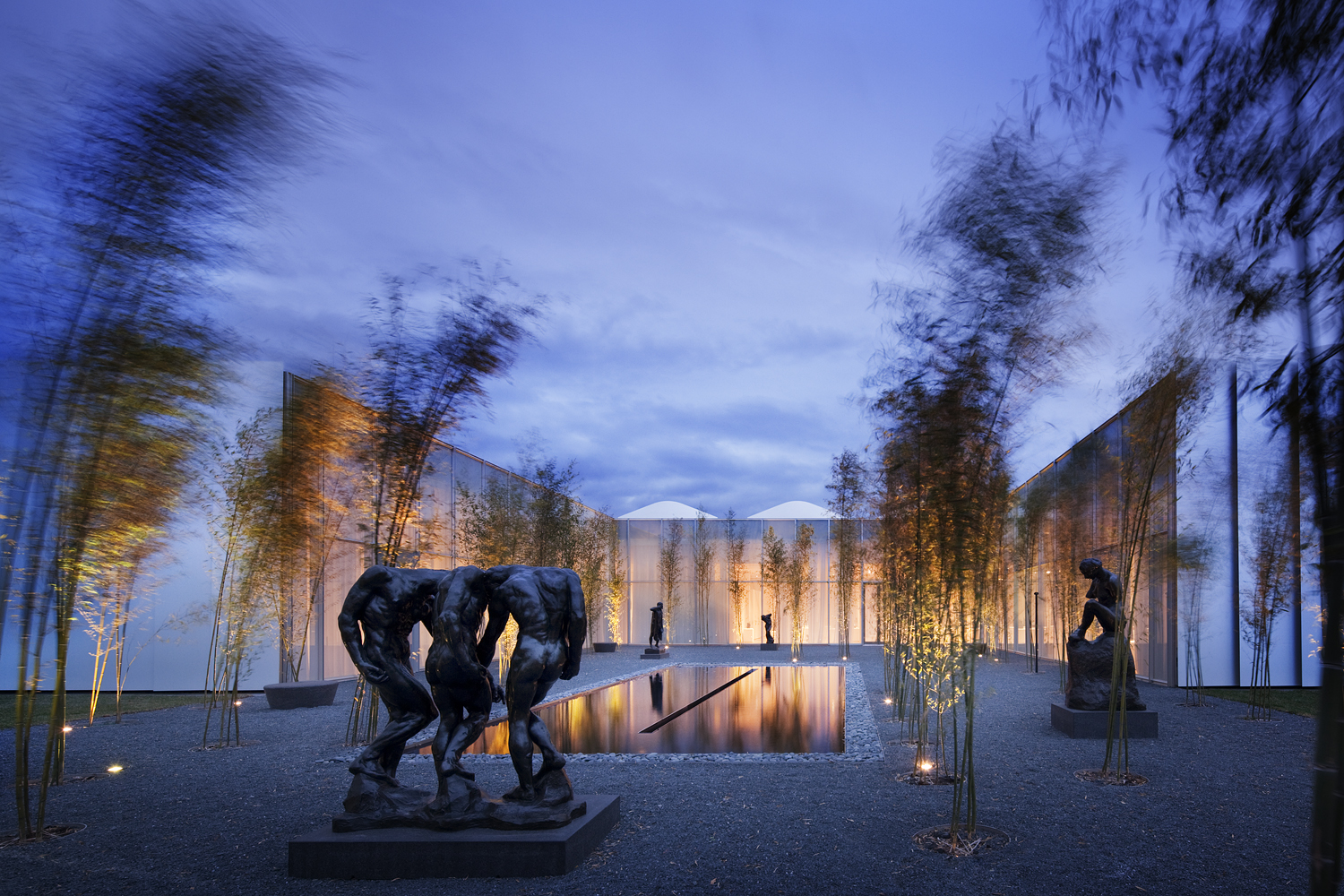 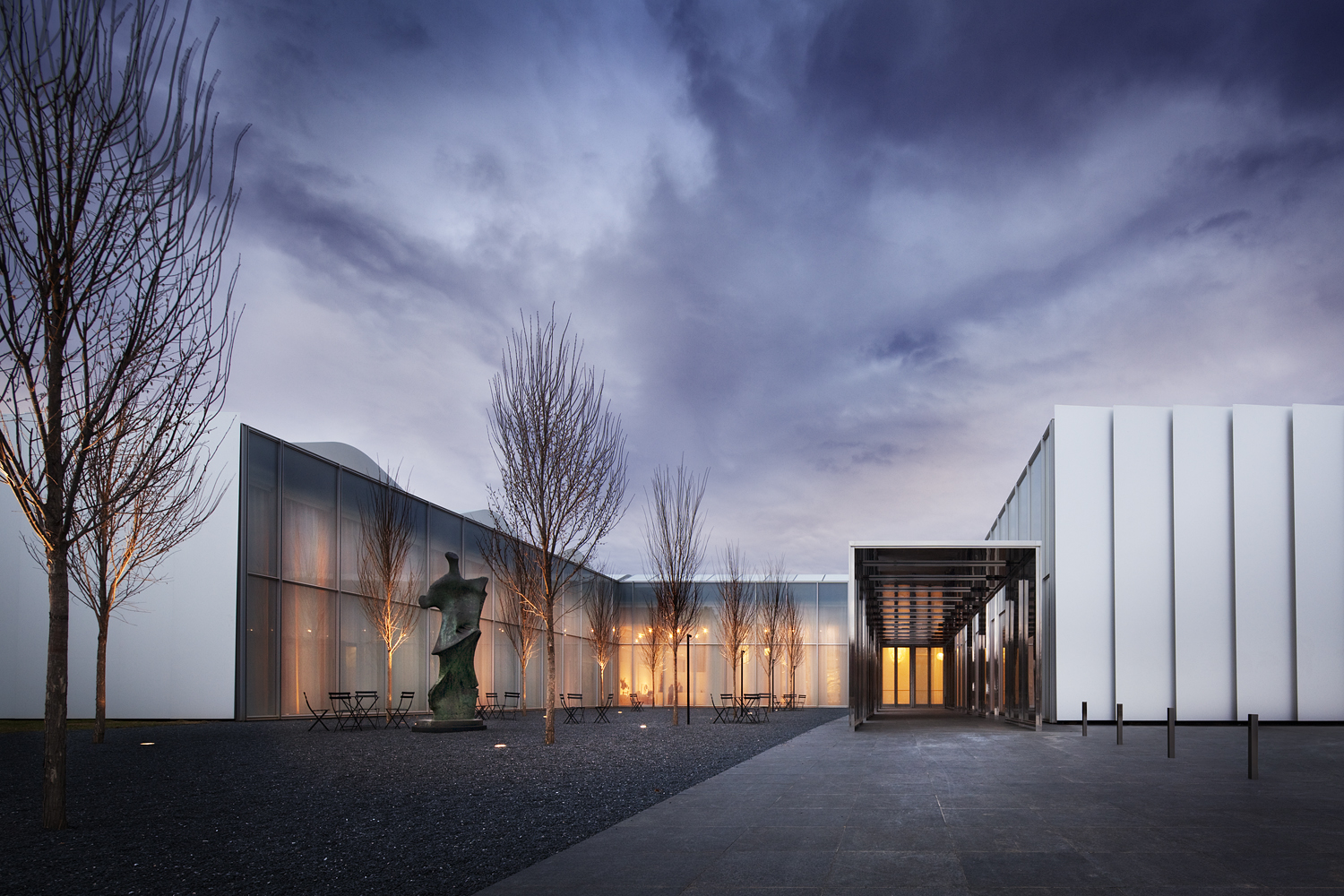 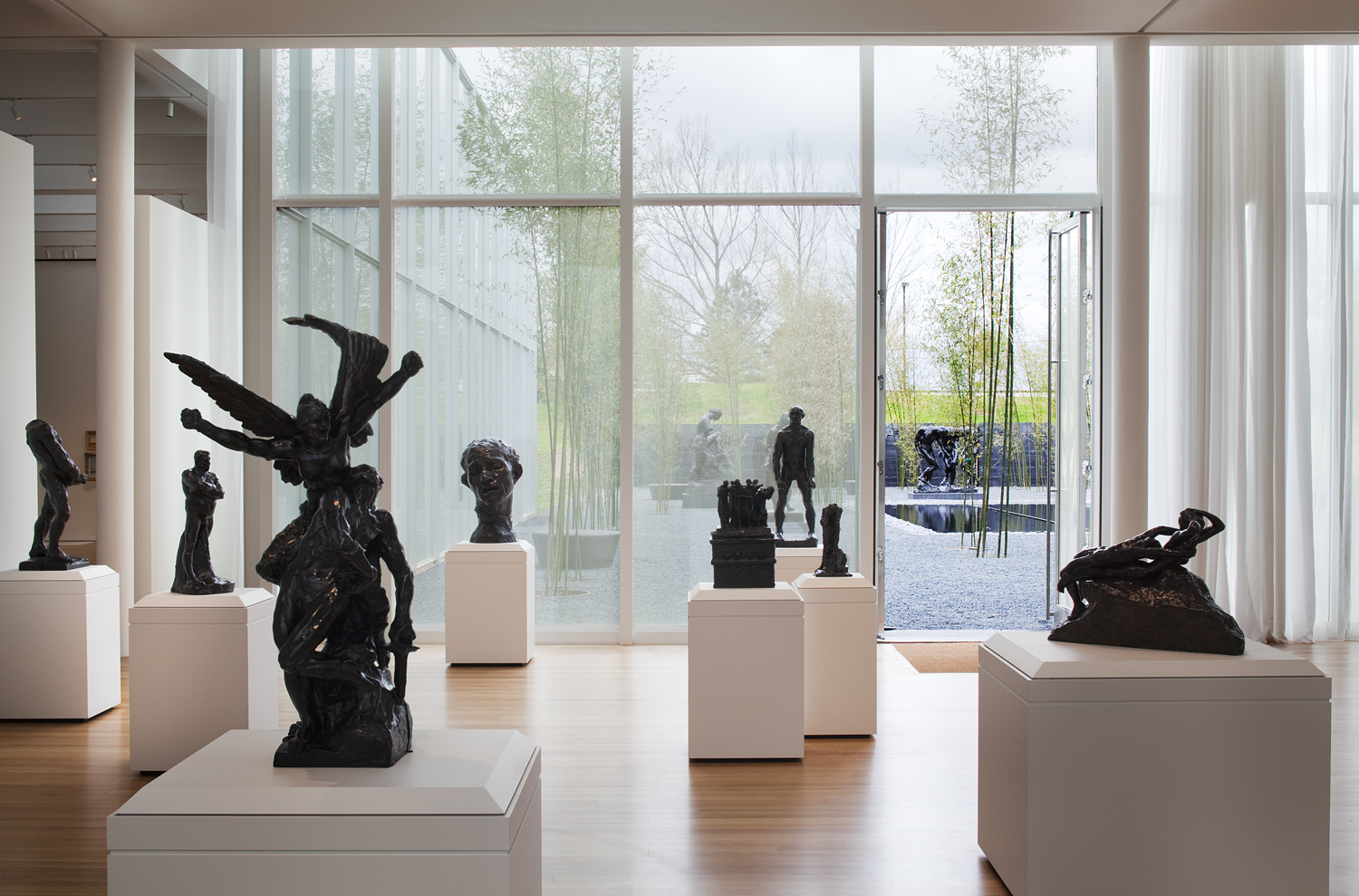 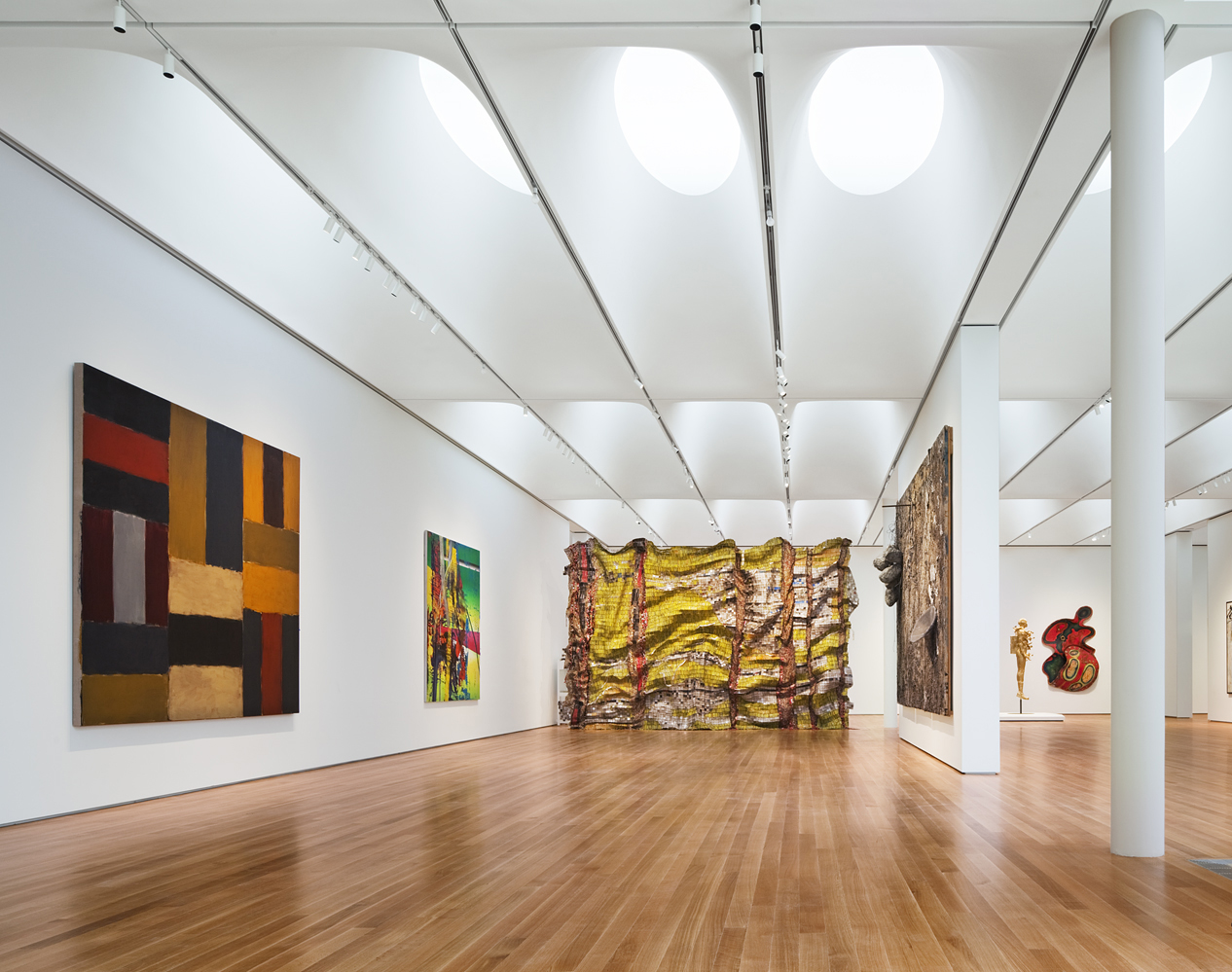 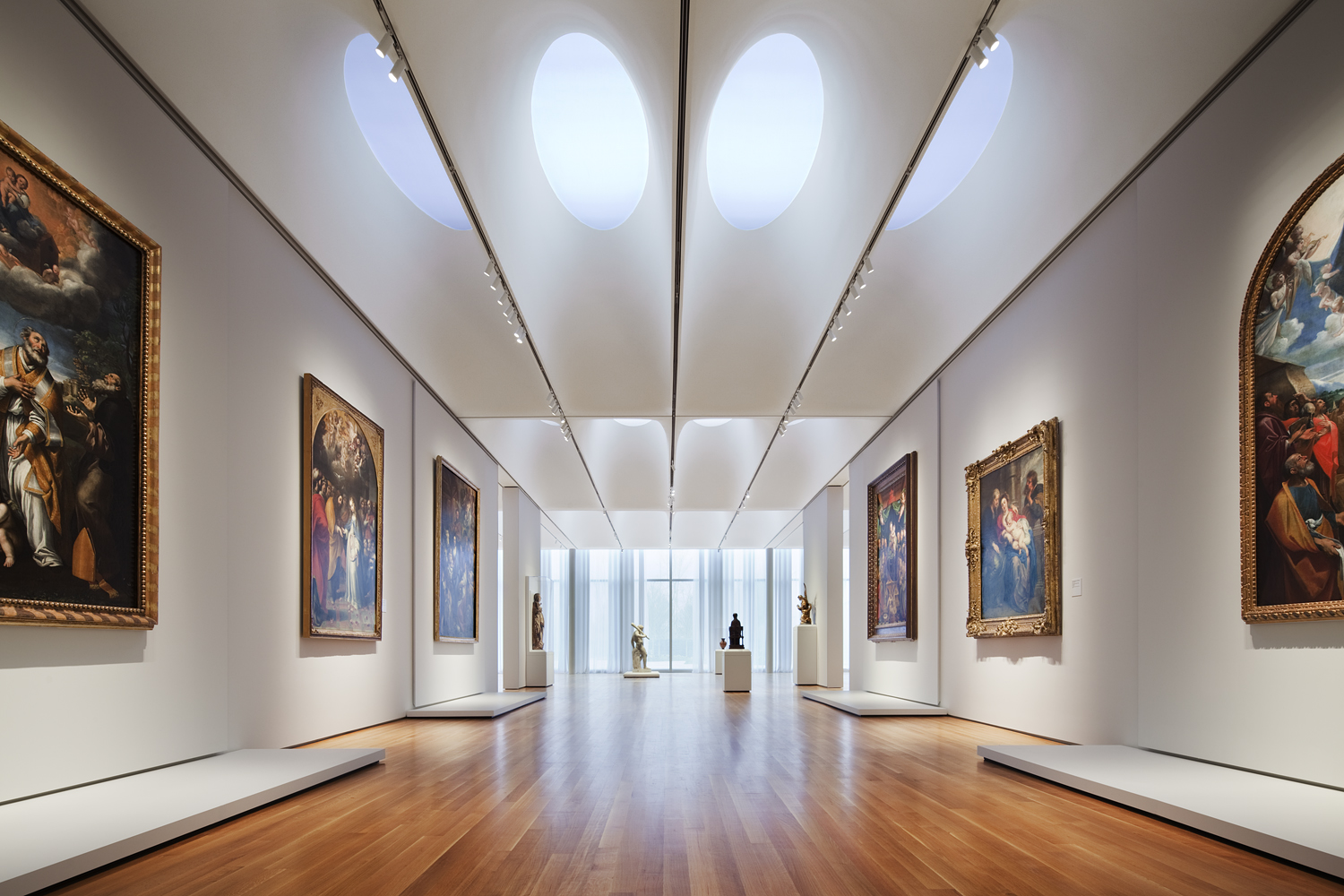 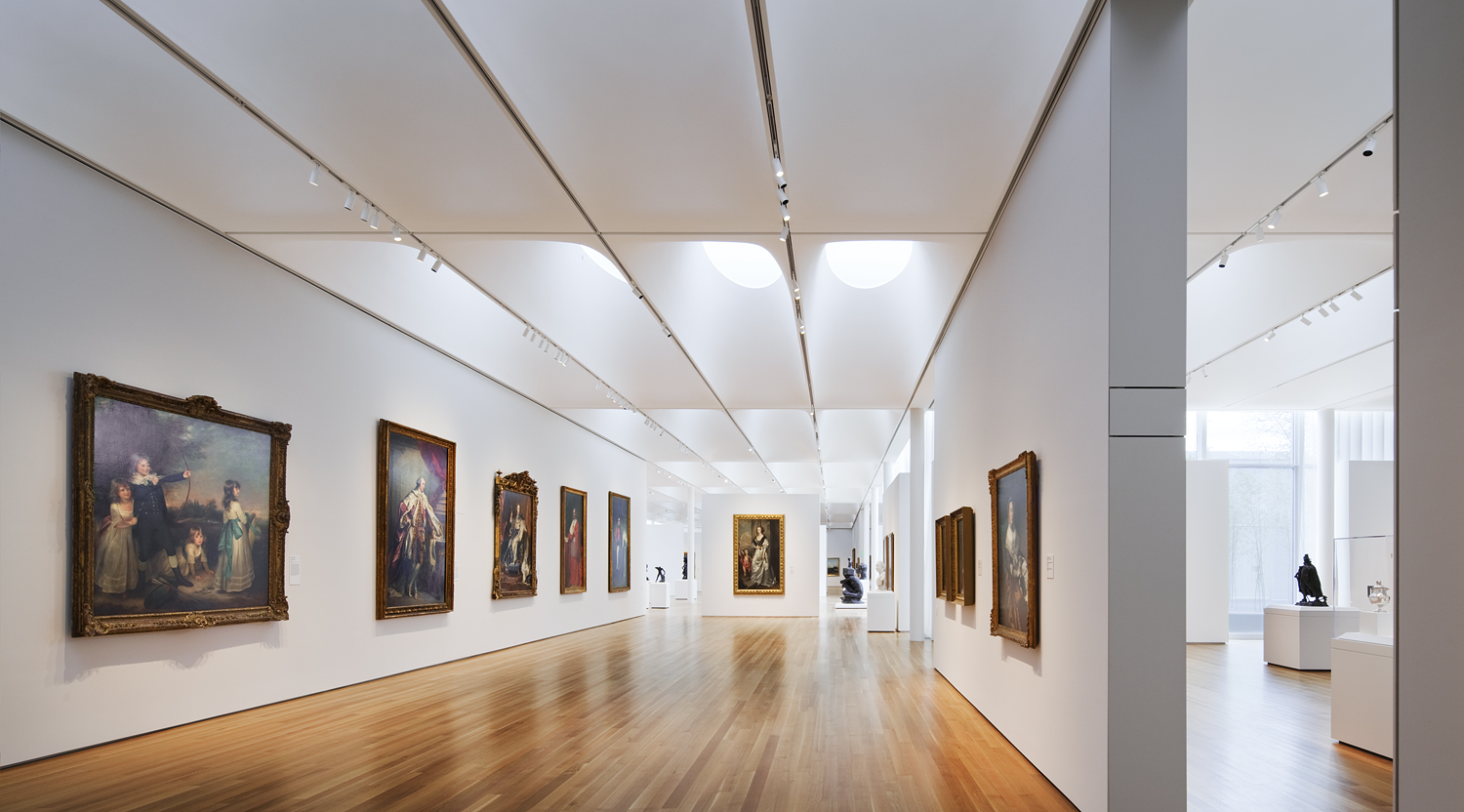 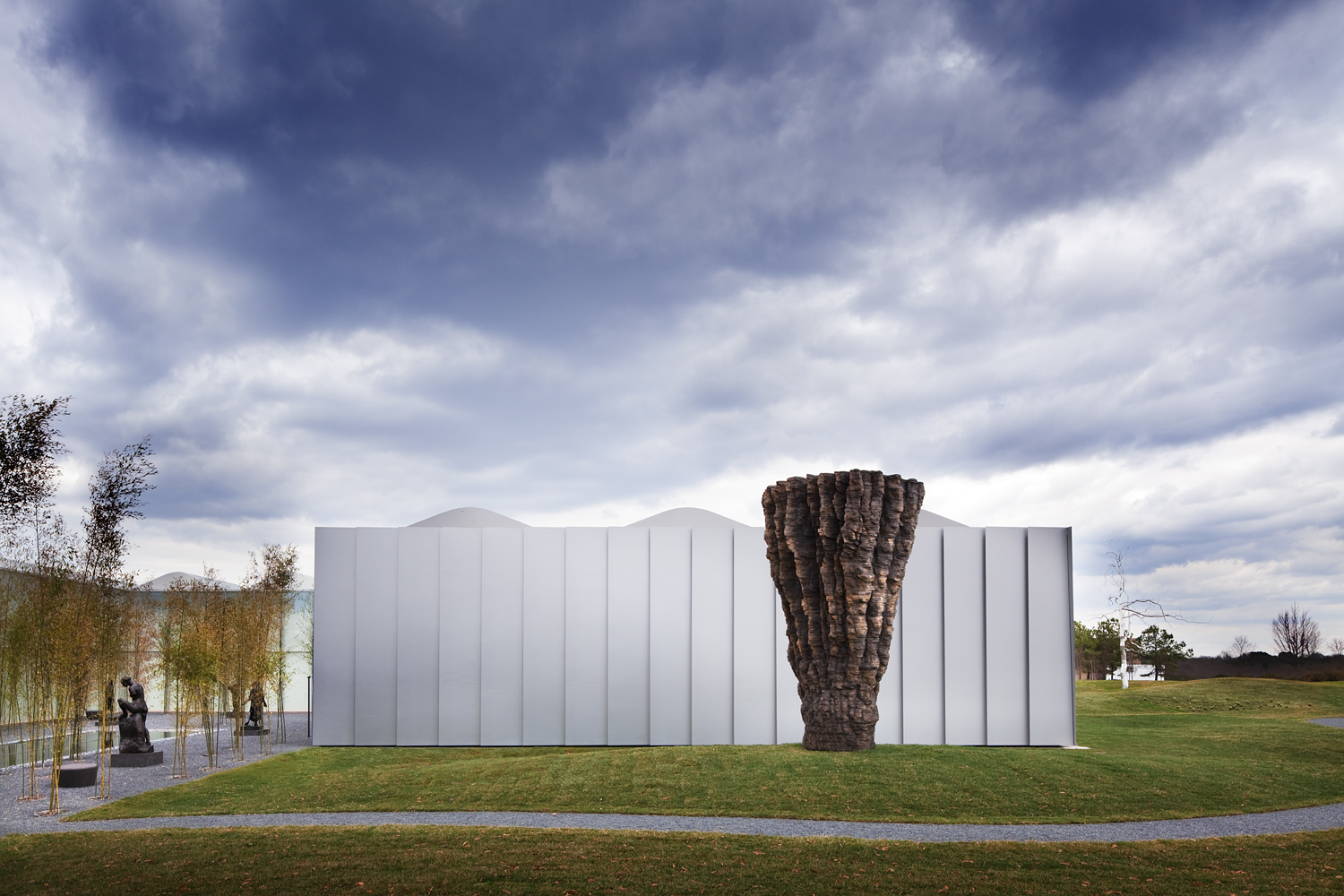 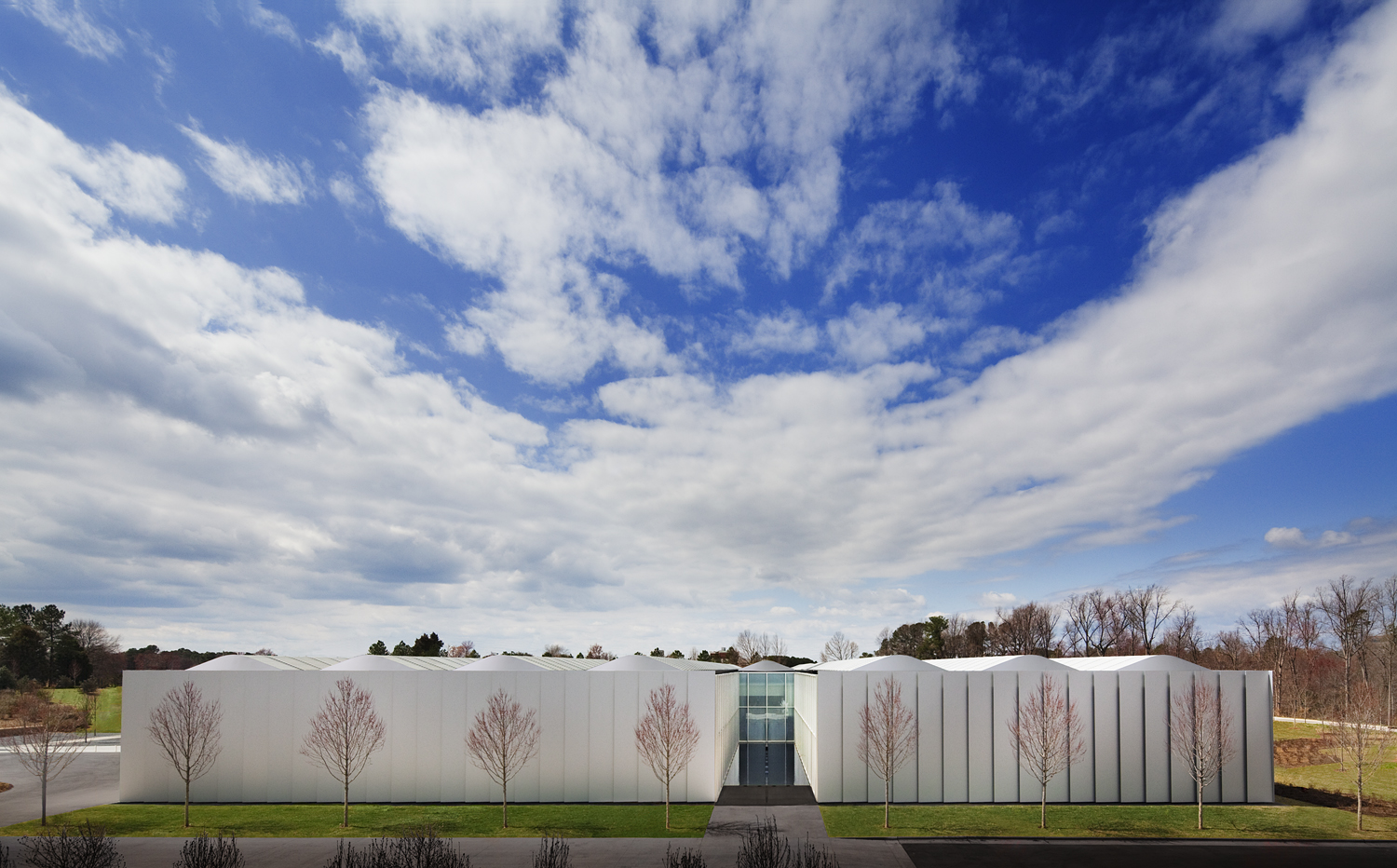 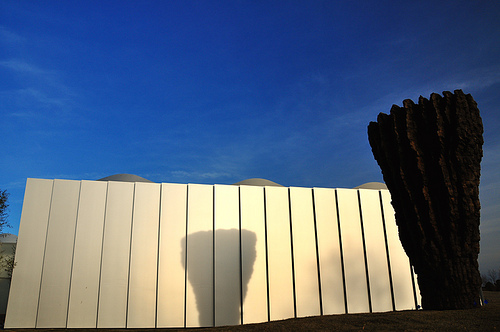 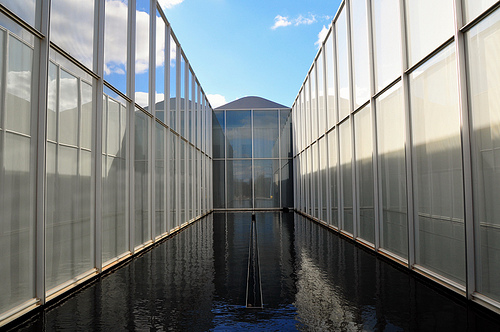 Few people — other than landscape architects — think of the debt we owe to Olmsted’s genius. Thank you for pointing this out as it relates to the Museum Park and how the new building addresses it. 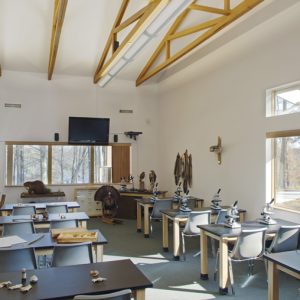 Thirty miles from Elizabeth City, near Gatesville in northeastern North Carolina, lies a state park known as Merchants Millpond. At...