Defining a Memorial for September 11

It had to be one of the weightiest assignments of the new millennium:

One week after the disastrous events of Sept. 11, 2001, the Port Authority of New York requested that architect Mark Wagner, an associate partner at Davis Brody Bond, scour the World Trade Center site for artifacts.

“They asked me to select objects for preservation, with the understanding they’d be used in a memorial or museum,” he says.

He identified about 1,000. Thirty-five would eventually come back to the site, enclosed in the 110,000 square foot memorial museum designed by the firm. Fourteen of those 35 are very large objects – among them, heat-twisted beams and a crushed fire truck –  on view since the museum opened in May 2014.

Along with the twin towers’ original slurry walls, those large objects are potent popular symbols that have come to define the National September 11 Memorial Museum today.

“Our initial charge was for a meaningful public access to the slurry wall and column bases,” says Carl Krebs, partner in the firm.

They had been identified early on by master planner Daniel Libeskind as an opportunity to set the towers’ original frame for the museum, and to define its scale, volume and section.

“The slurry walls are 70 feet tall,” Krebs said. “They helped us define and preserve the envelope of the museum.”

“It was a strong driver for us – there was pressure to rebuild on site before the museum was decided upon,” Wagner says. “We didn’t have a director or a narrative, but we did have the authenticity of the site that gave us that framework.”

By 2006, when Alice Greenbaum was brought in as director from the National Holocaust Museum in Washington, D.C., the architects had designed an envelope that defined the nature of the site.

“With Alice there was a common sense of direction – I would characterize it as a notion that the visitors’ initial response would be an emotional one,” says Krebs. “We deferred the narrative and detailed story-telling to later in the sequence, and specific to the footprint.”

For their efforts, the firm has been awarded a 2015 National AIA Honor Award. 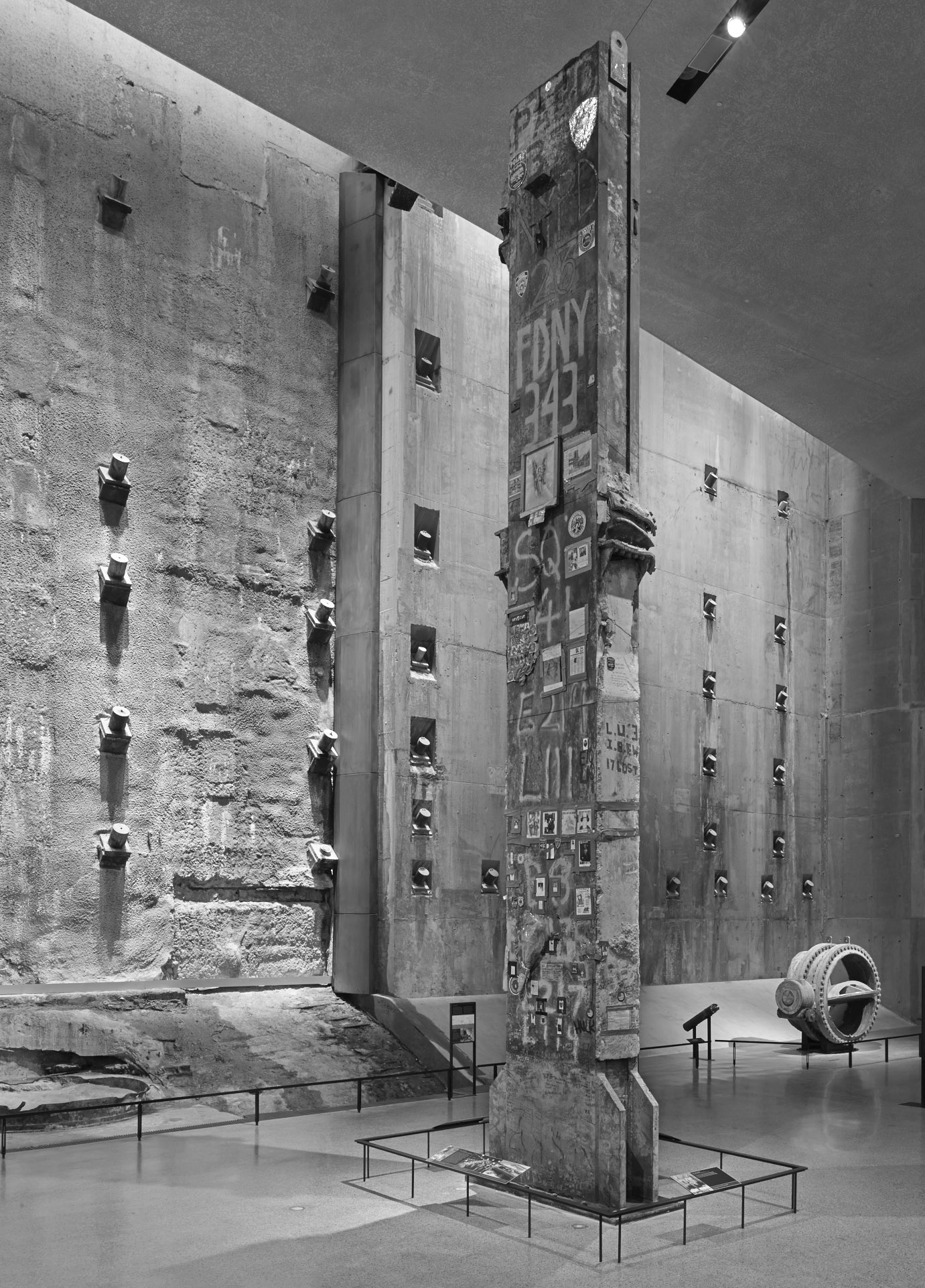 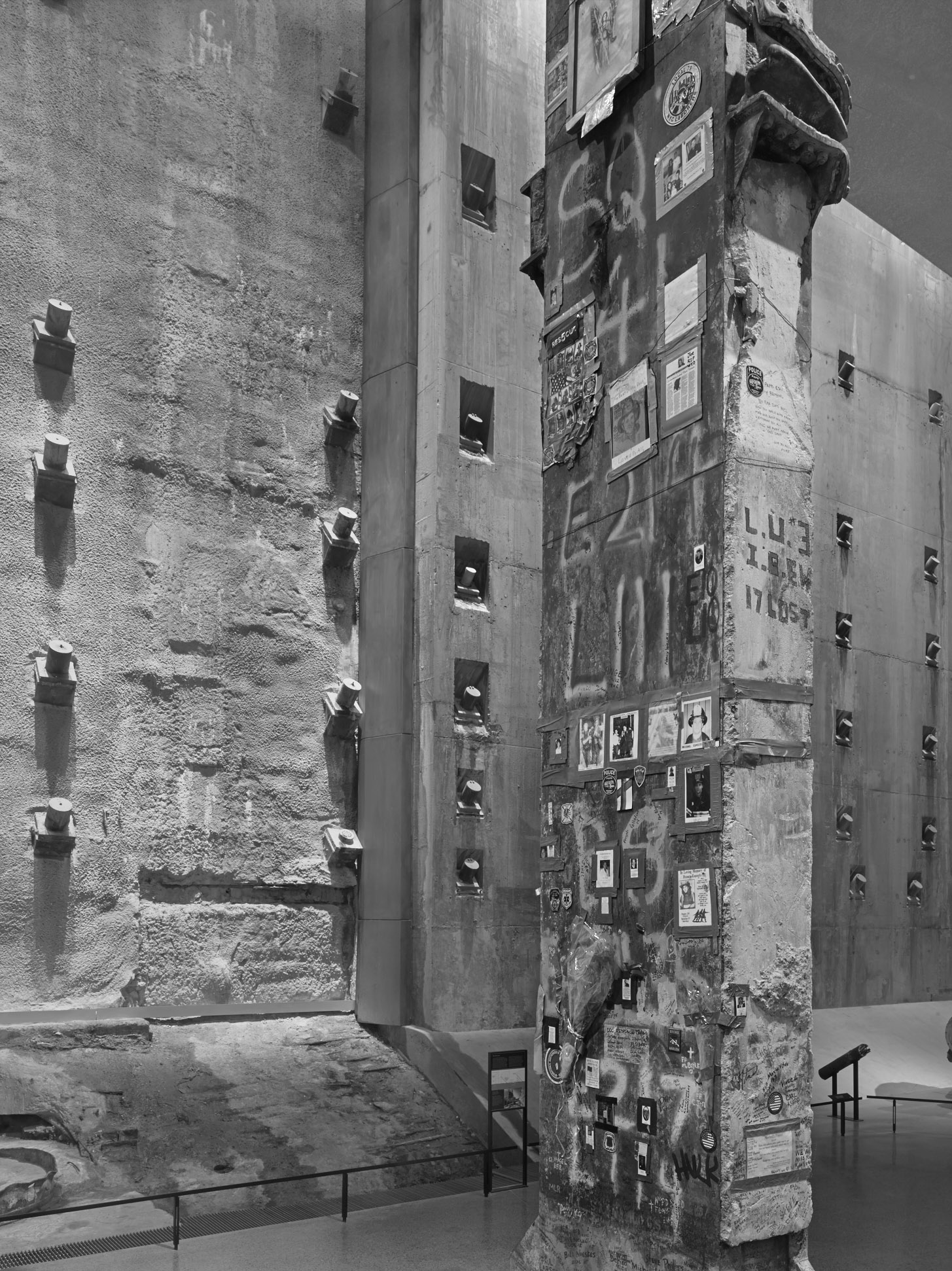 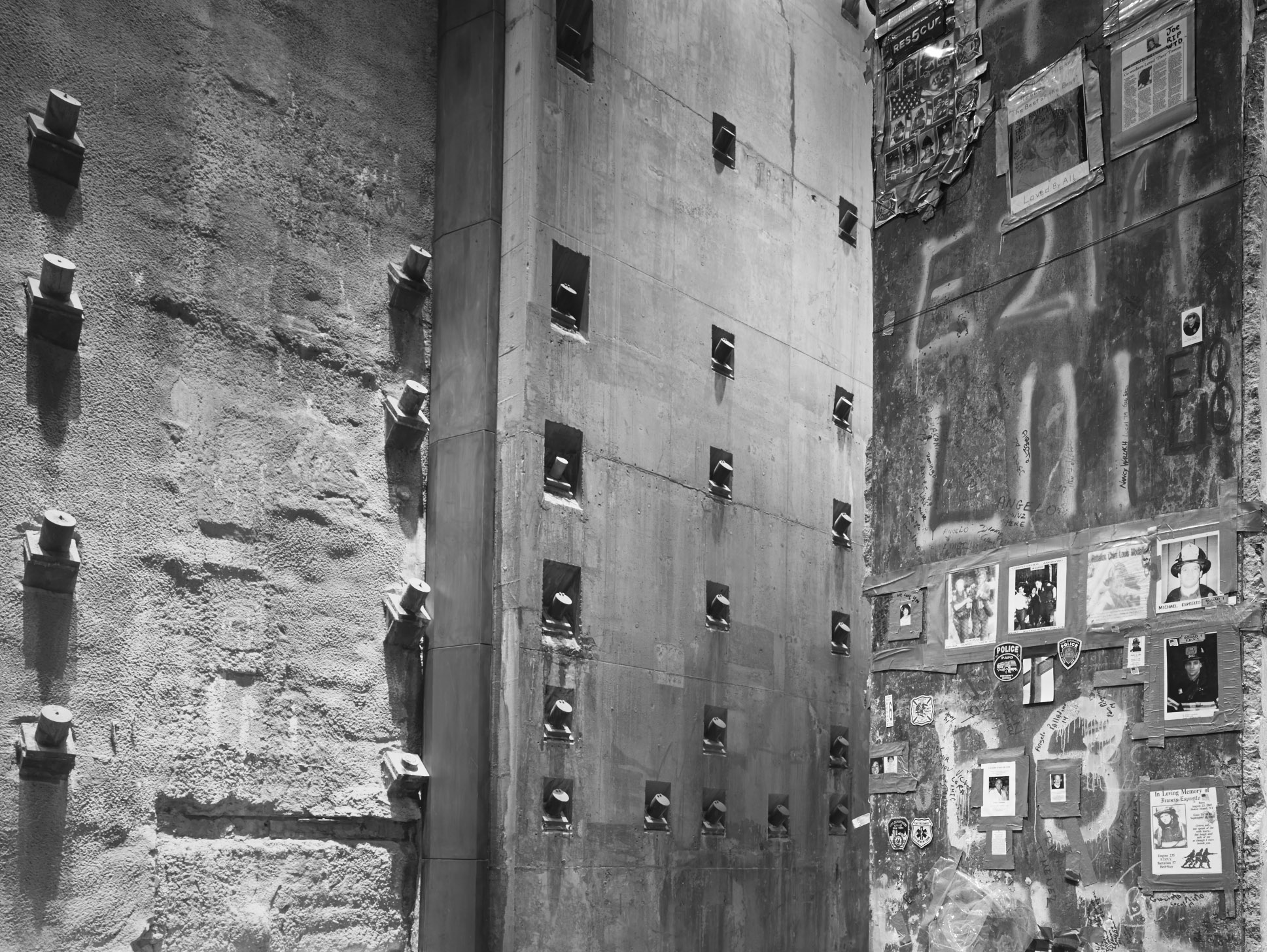 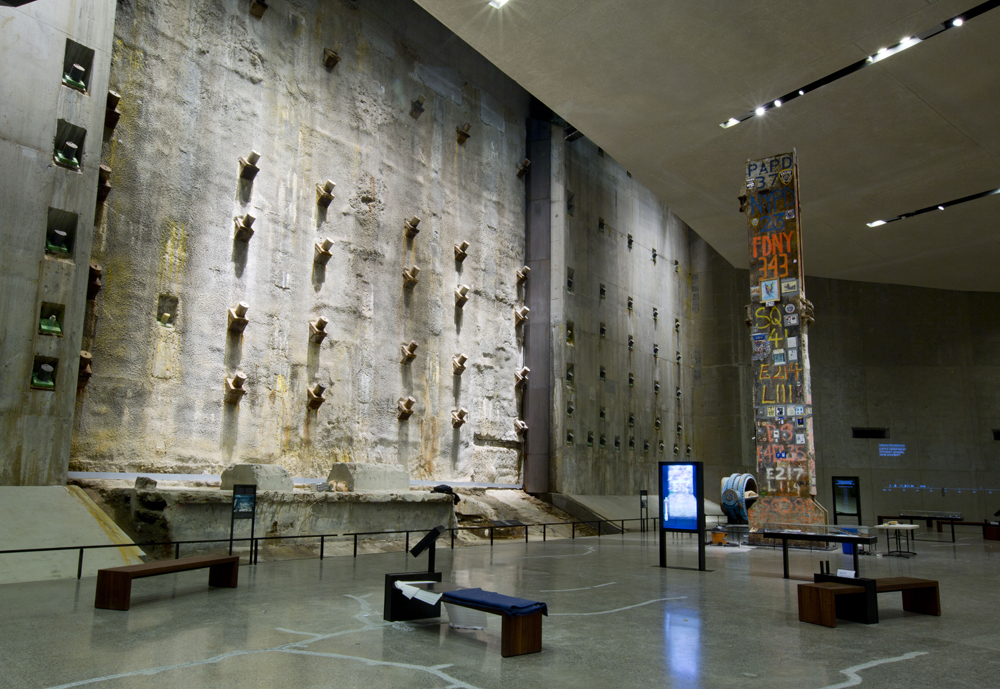 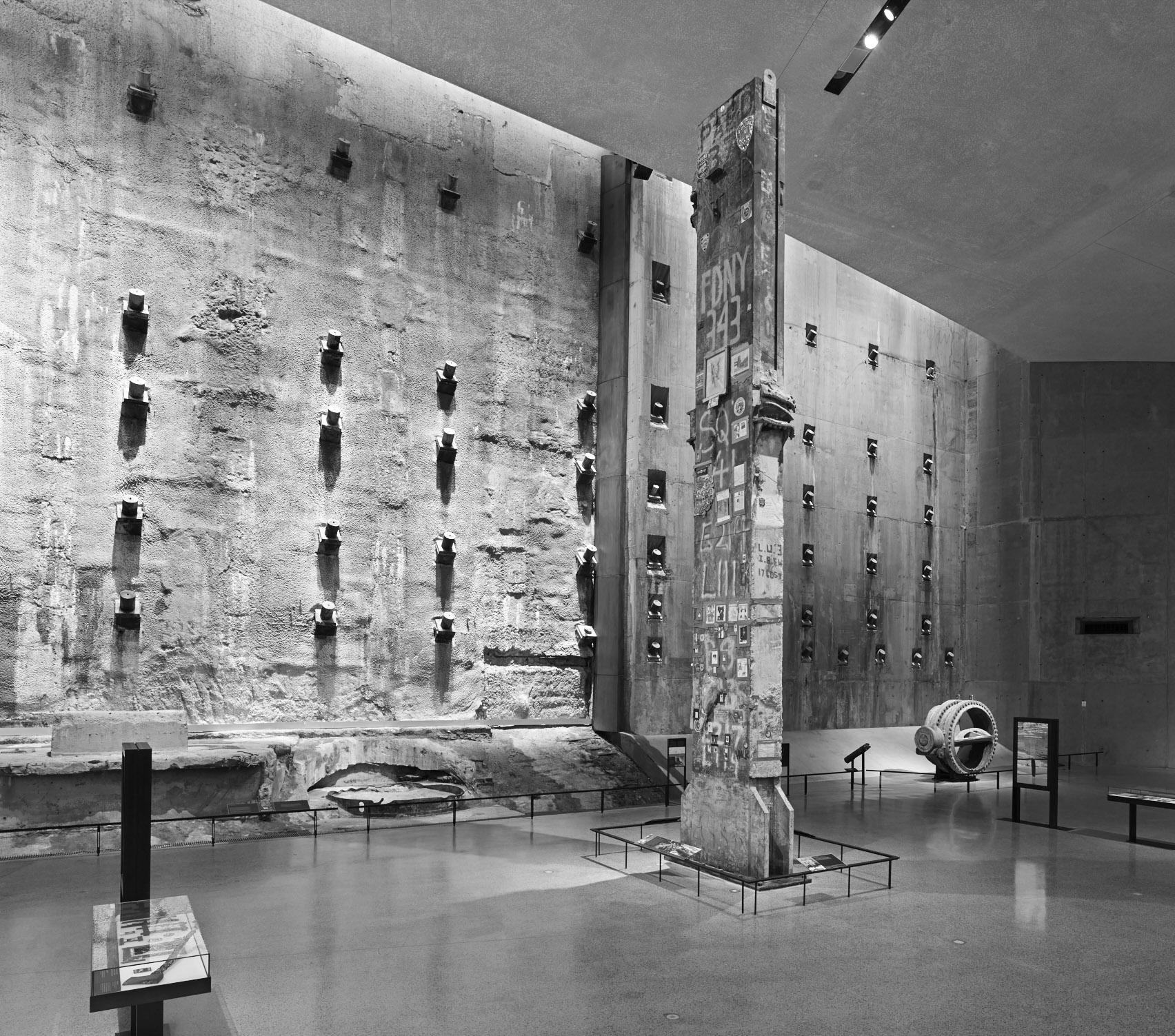 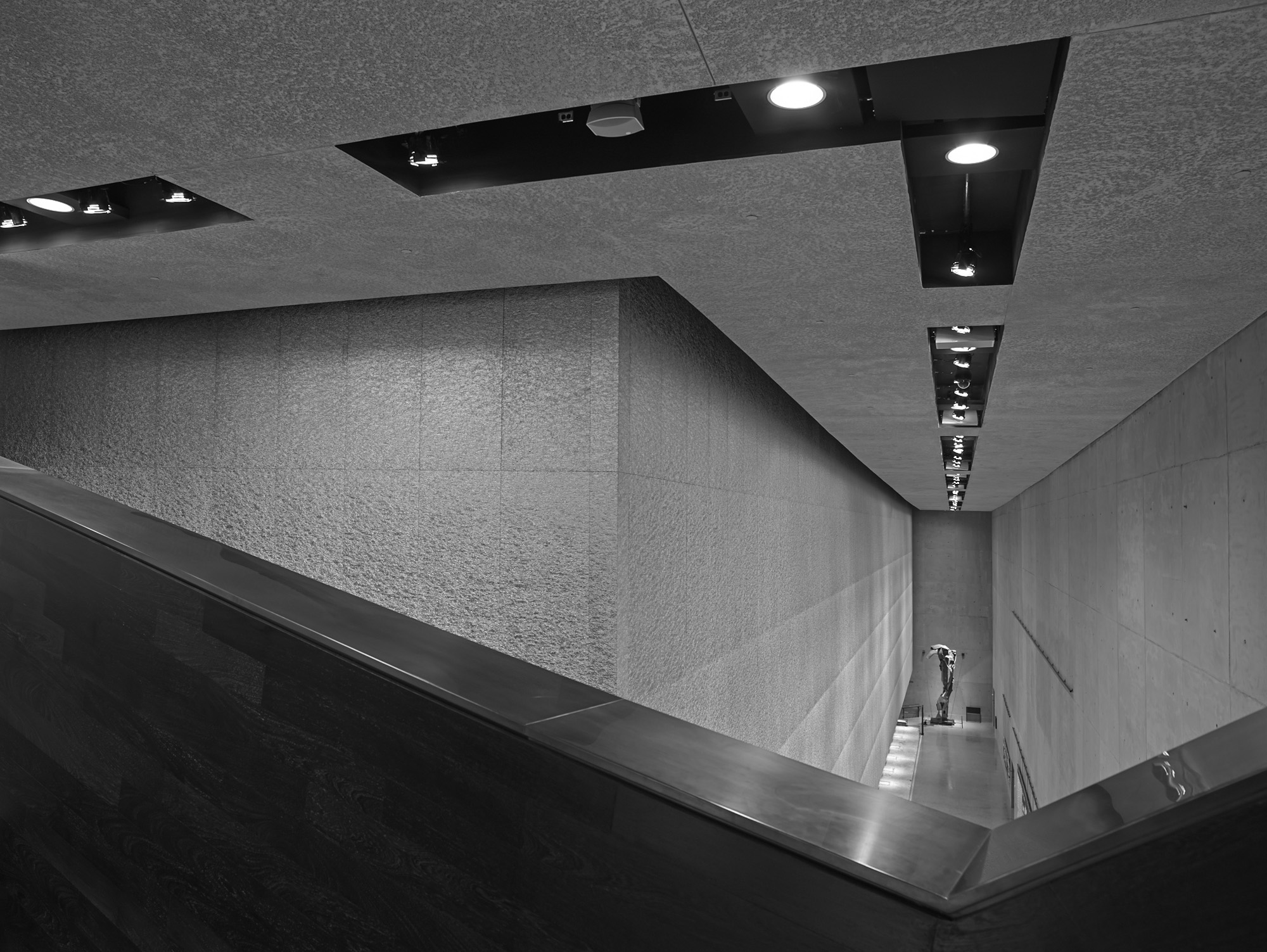 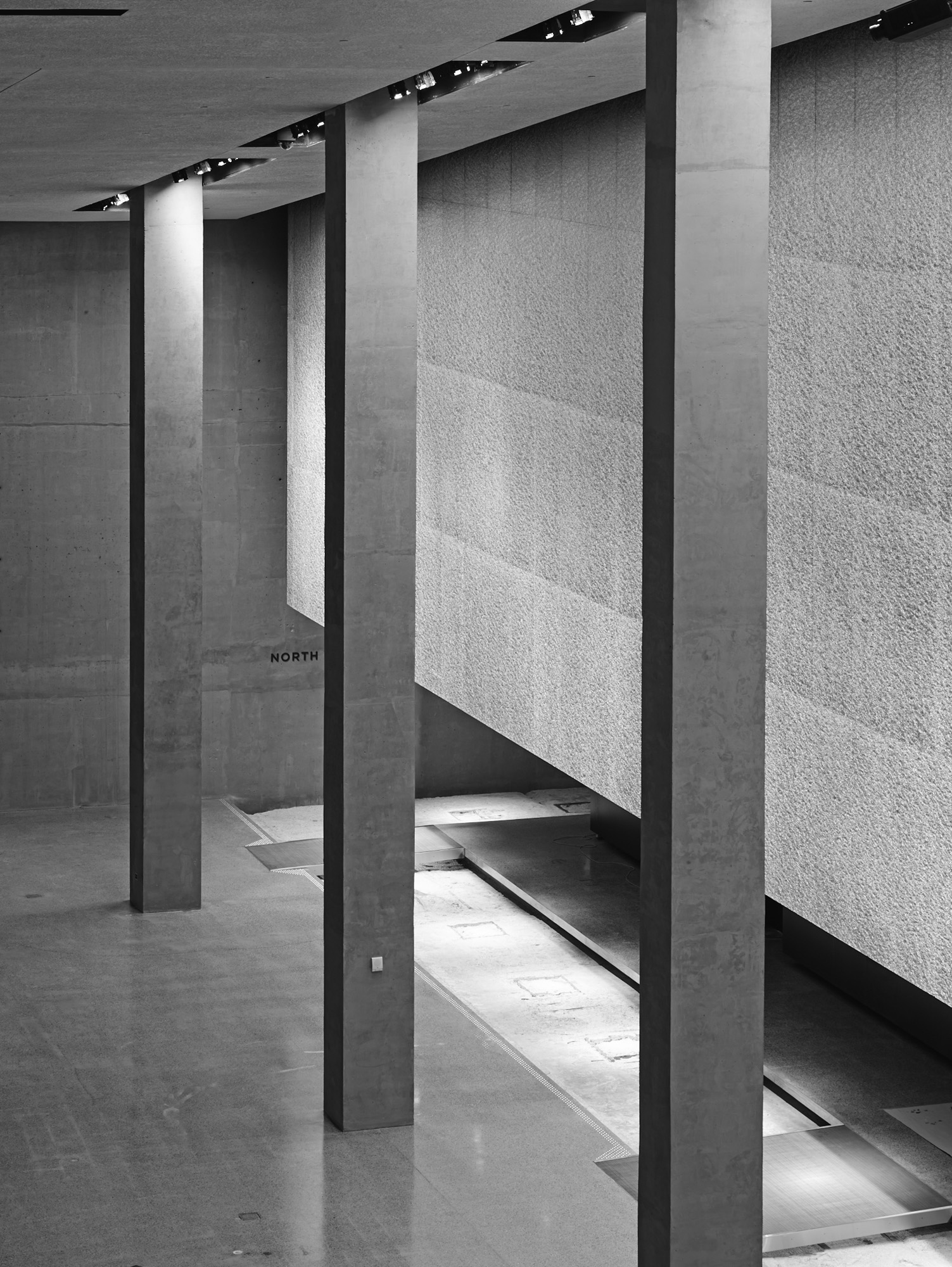 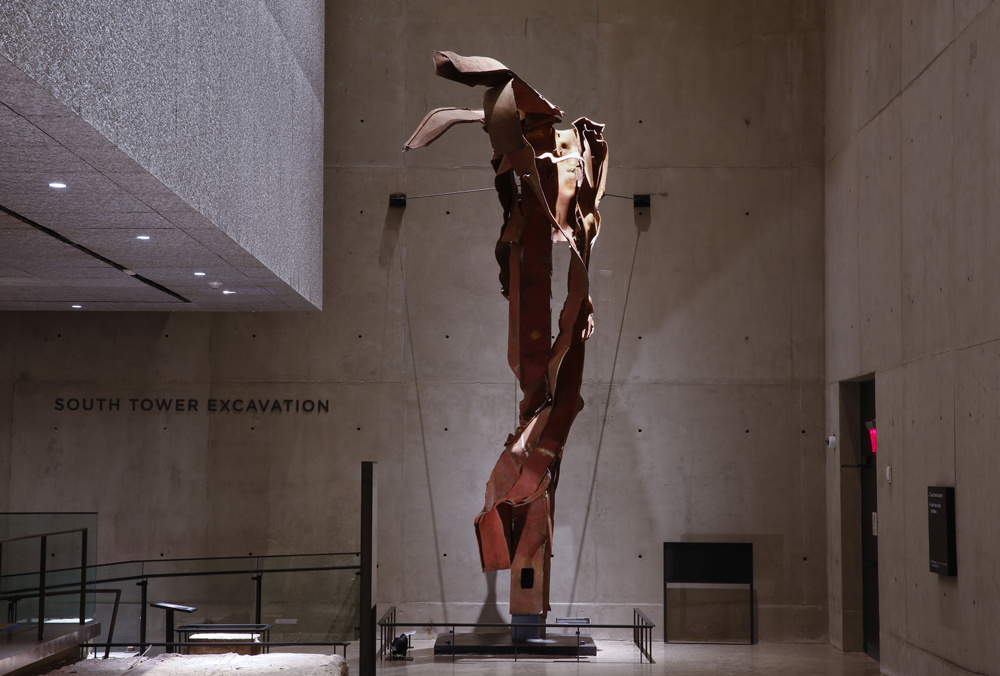 Messages at the September 11 Musuem

Robert Wheeler picked up his first book by Ernest Hemingway in 1986. It was the posthumously published The Garden of Eden,...