With a new exhibition opening Jan. 28, The New York Historical Society Museum and Library is raising questions about monuments, their meanings – and their existence.

“Monuments: Commemoration and Controversy” comes on the heels of a national backlash over George Floyd’s murder, the Black Lives Matter movement, and a series of monuments torn down and removed across the nation.

Curated by Wendy Ikemoto, curator of American art, the exhibition explores monuments and their representations in public spaces. It views them as flashpoints for fierce debate over national identity, politics, and race – all of which has raged here for centuries.

Ikemoto intends it to be a thought-provoking exhibition. “Encountering monuments in museum spaces is different from outdoor spaces,” she says. “When you go to a museum, you go to reflect and question. In outdoor spaces they’re there to resolve or honor something.”

It’s a different setting that called for a different approach. “At the beginning of the pandemic, the curators were asked to come up with more permanent exhibition ideas,” she says. “This was brewing in the back of my mind – Black Lives Matter was in full swing and monuments were all over the news, and issues were being debated.”

She pitched the idea of exploring the history of monuments in America to the museum’s director and CEO. Both approved it. “It was a matter of trying to trace history – and we started with the founding of the nation,” she says. “We address the idea that tearing down statues is somehow un-American, when actually New York reveled in toppling the symbols of monarchy.”

That’s represented by an oil-on-canvas painting by Johannes Adam Simon Oertel called “Pulling Down the Statue of King George III, New York City,” completed in 1853. There’s also a lead remnant from the king’s toppled 1776 equestrian statue – the tail of his horse.

Attitudes about George III have changed over time, the curator asserts. “Jefferson believed he was a tyrant,” she says.

But a new book by Robert Andrews calls him “The Last King of America: The Misunderstood Reign of George III,” and it’s complimentary, she noted.

Ikemoto wanted to bring the base of one more toppled statue of King George III in from Bowling Green, but the costs were prohibitive. So she improvised. “What I learned is that if you can’t do the original idea, the next one might be better,” she says. “So we built a pedestal and we’re asking visitors what should stand on the pedestal, so they can post their own ideas onto it.”

One challenge Ikemoto faced was the size of her exhibition space. It’s small – about 500 square feet, which limited the number of pieces she mined from the museum’s collection for display. “It’s centered around seven main stops, with about 20 objects,” she says. “There are about 30 or so graphic elements.”

One full-sized statue – beheaded and armless – stands ominously outside the gallery to beckon guests in. It’s of William Pitt, and likely was vandalized by British soldiers over his role in repealing the Stamp Act prior to the American Revolution. The others are small-scale reductions or statuettes contextualized around other elements.

One is a souvenir replica of a bulldozed monument by Harlem Renaissance sculptor Augusta Savage. Another is a maquette of New York City’s first public monument to a Black woman, Harriet Tubman. There’s also a display of photographs of contemporary monuments and monument protests.

The exhibition is relevant today not just to New York but to the nation at large. It addresses a topic of local, national, and international news, with the toppling and removal of monuments through recent protests across the country.

“It’s an issue in the air, and always has been – an issue we’ve dealt with since the founding,” she says. “It’s the destruction of monuments put in context with one another, depending on who’s represented and who decides.”

That’s a topic that citizens in Charlottesville and Richmond, Va. have been grappling with for the past two years. 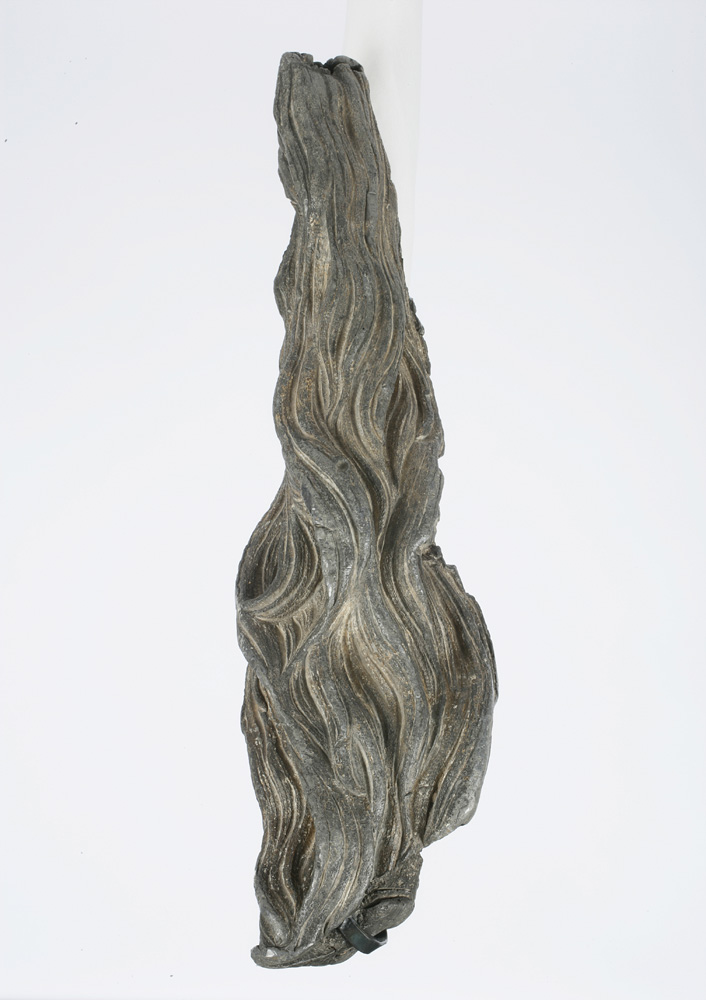 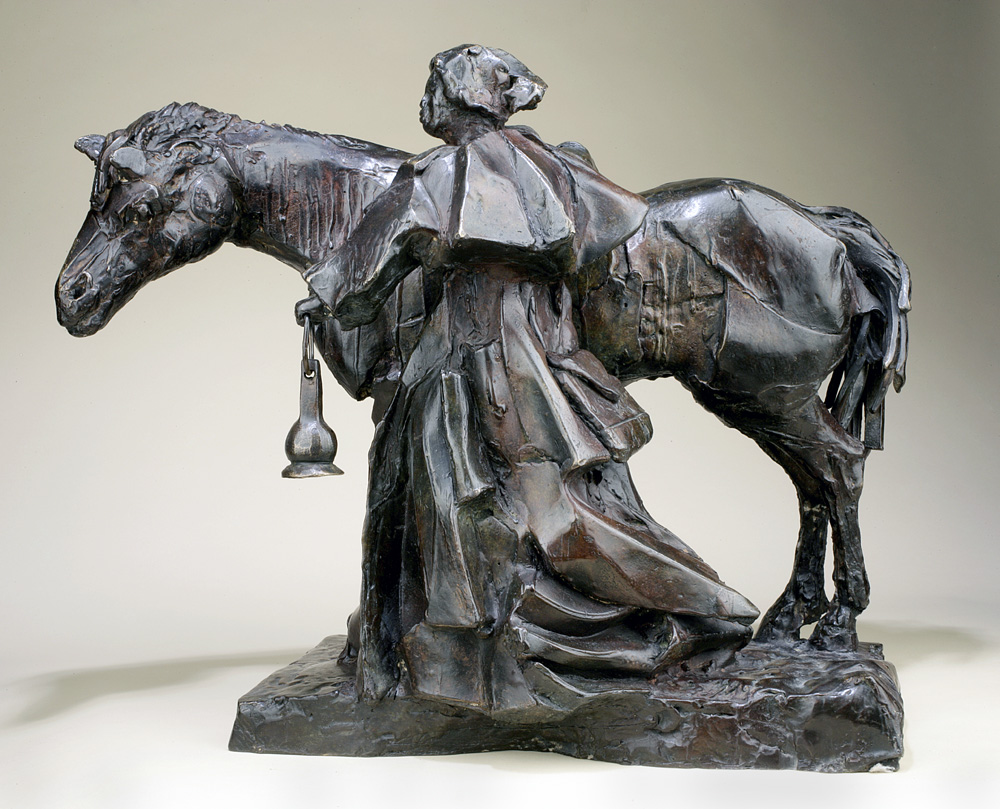 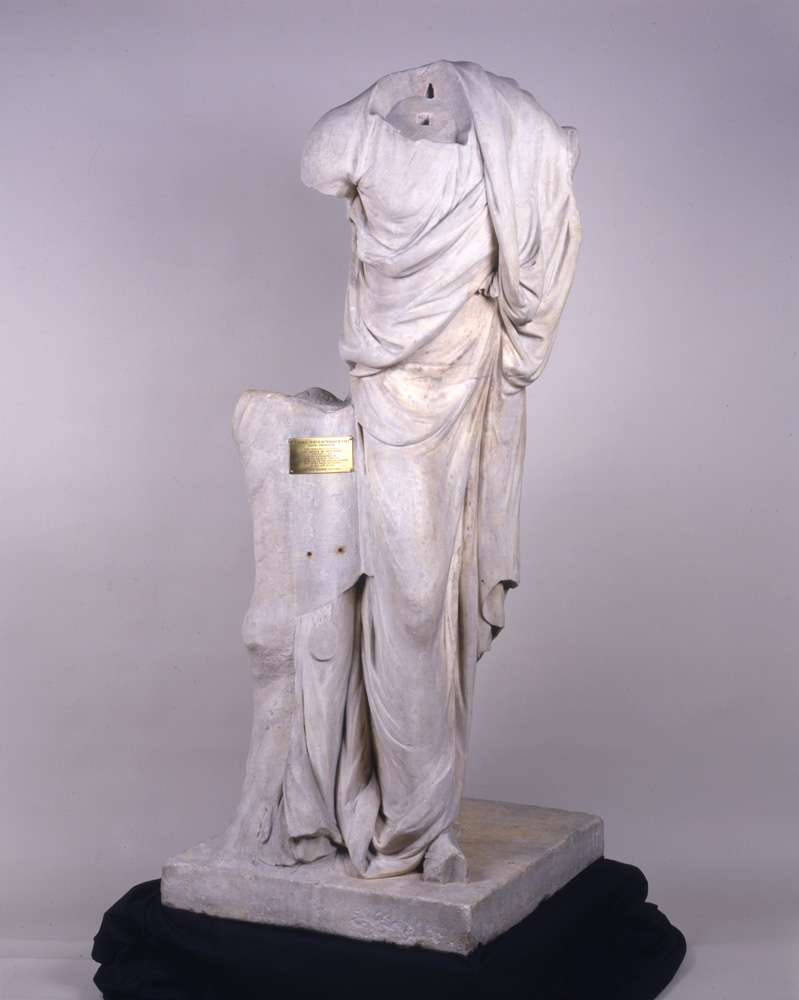 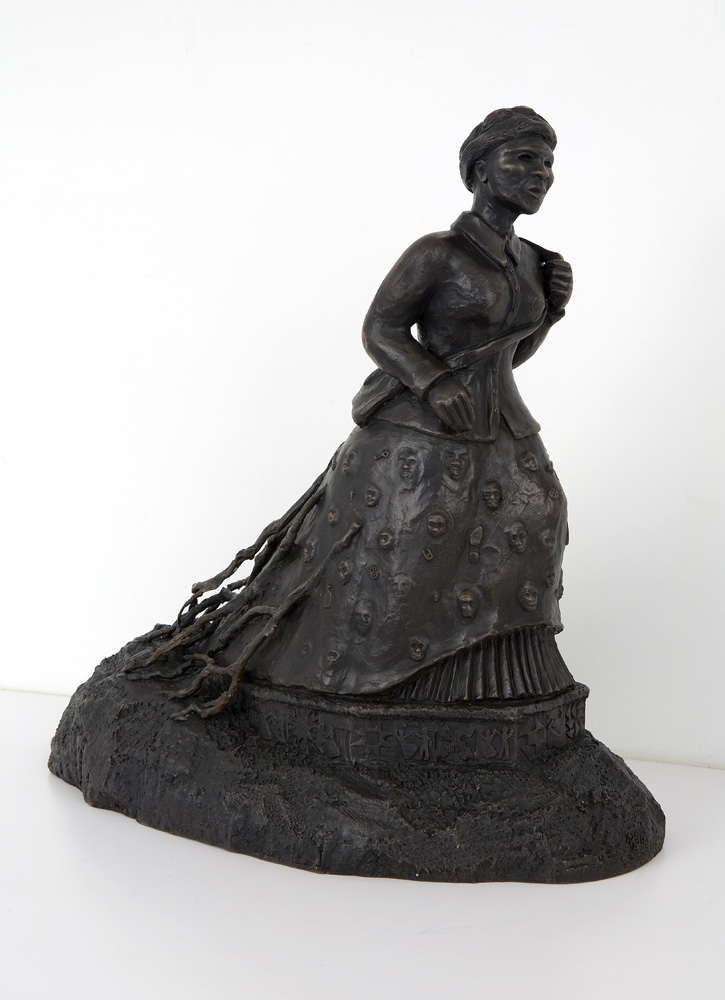 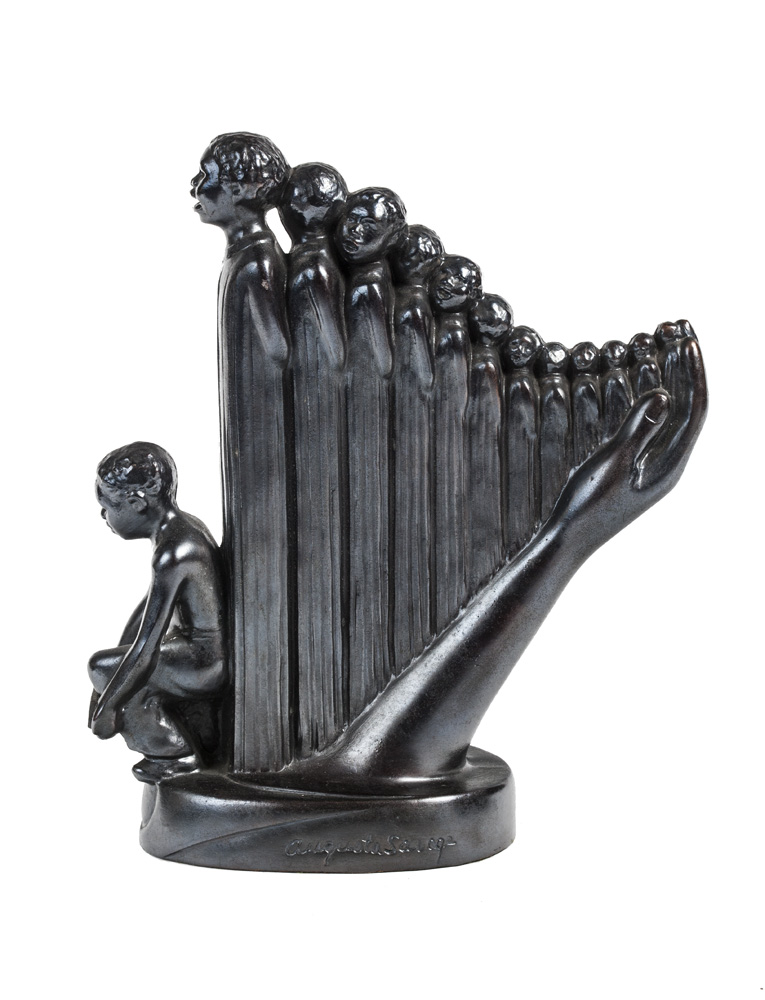 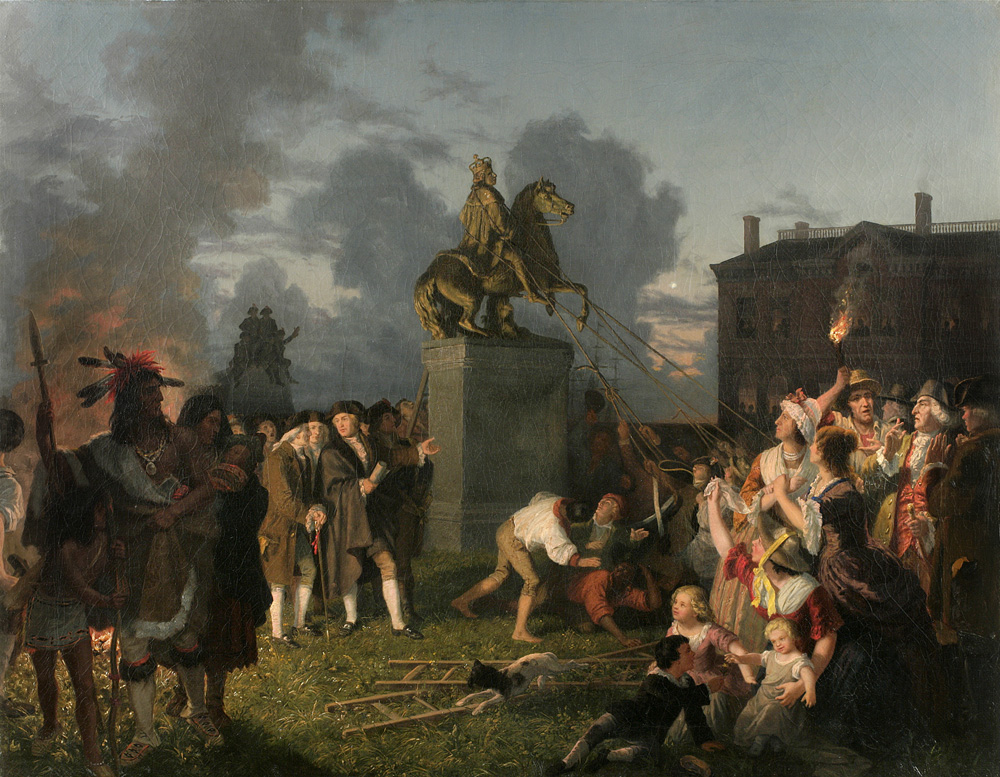 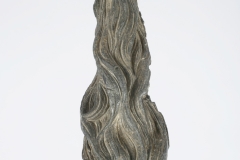 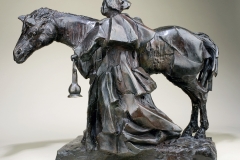 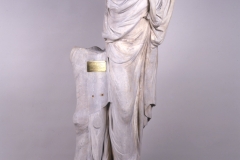 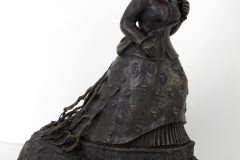 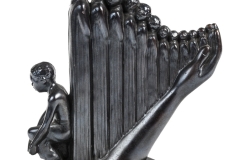 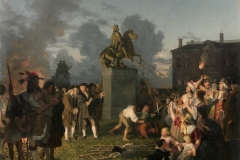 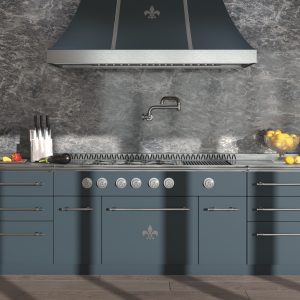 What Ricardo Moraes has achieved in his lifetime is a testament to the power and energy that immigrants bring to this country. He...