What is its scope?
“Living Spaces” covers nine houses across four continents, along with an essay detailing my approach to these private realm works. The accompanying descriptions for each project detail the client’s brief, the challenges of the environment and space, and the solutions uncovered through design. 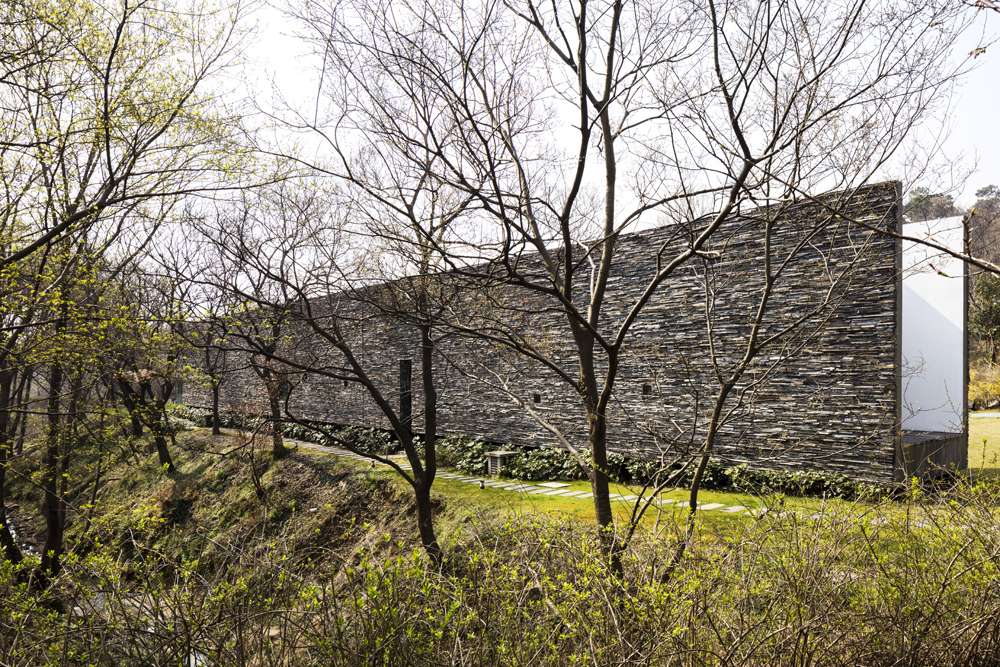 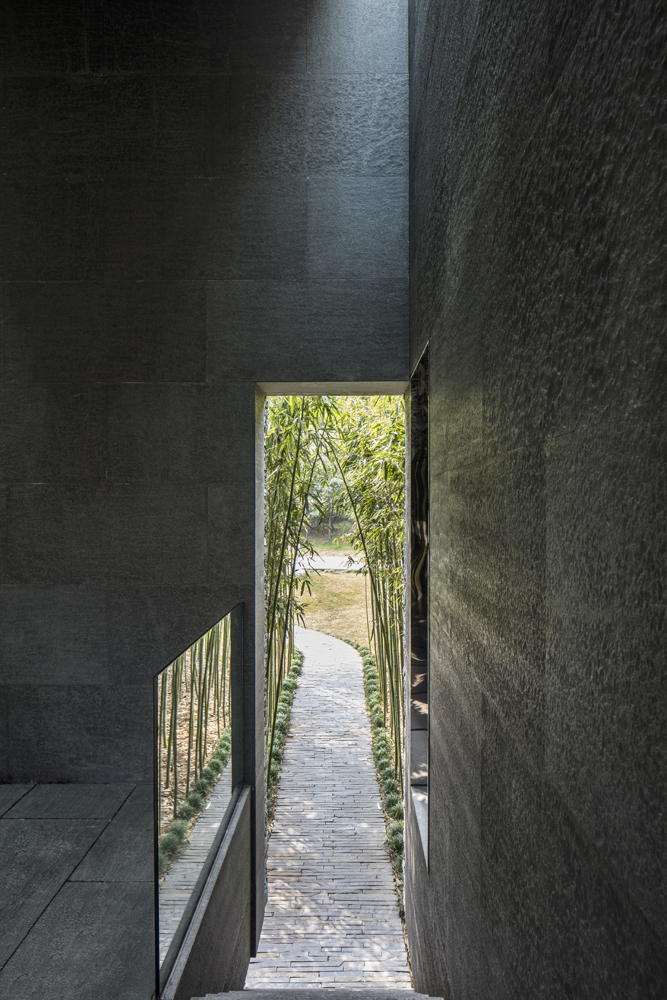 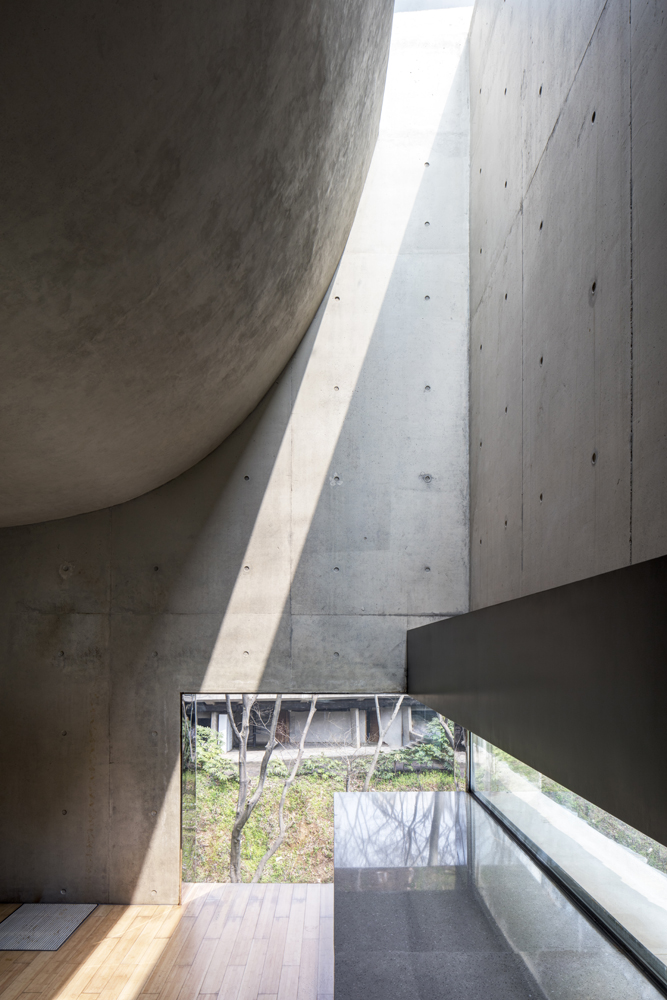 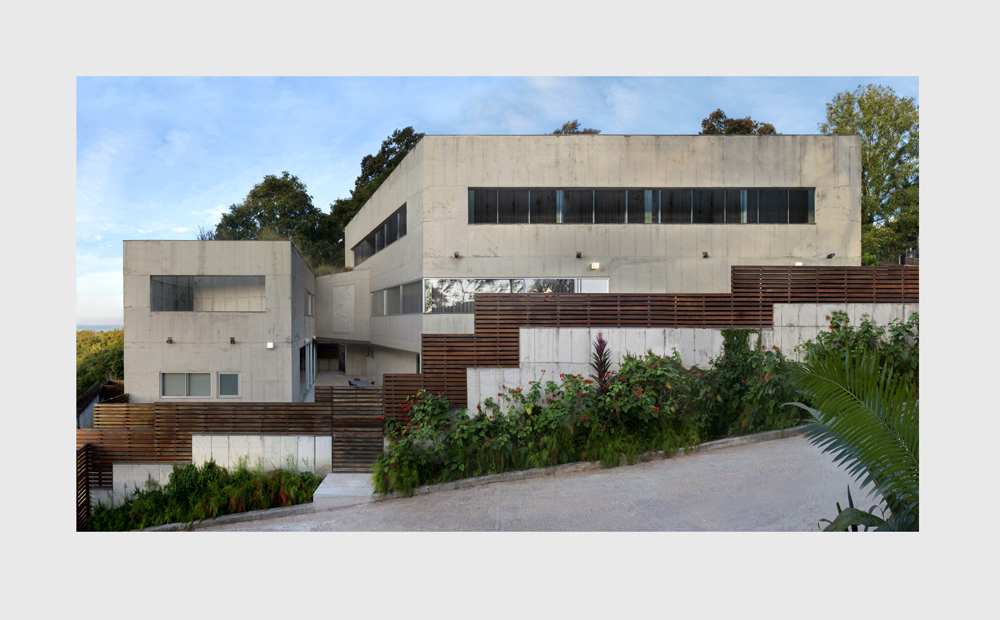 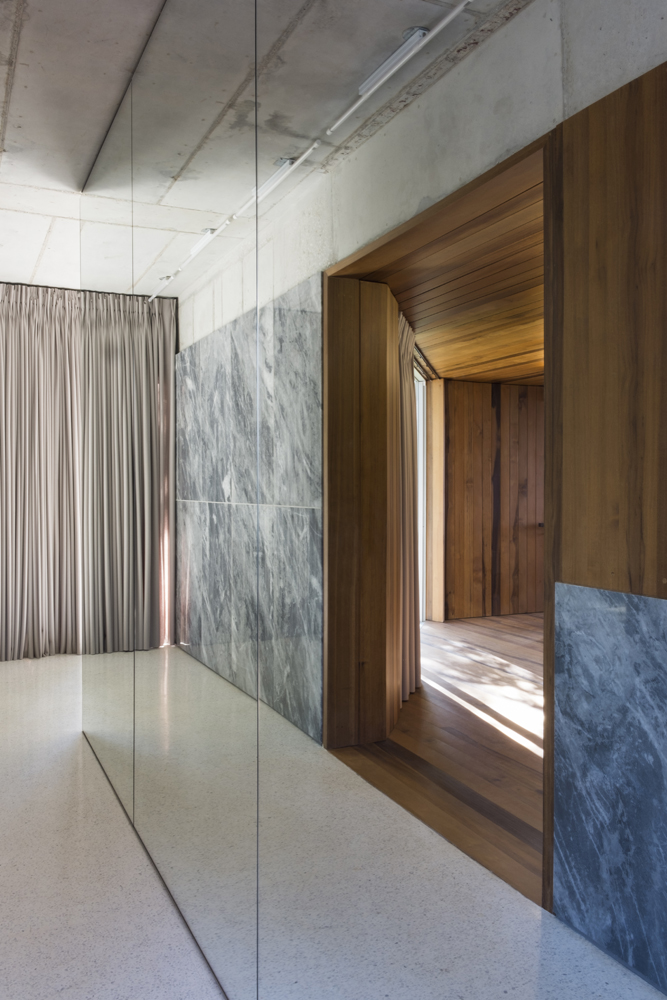 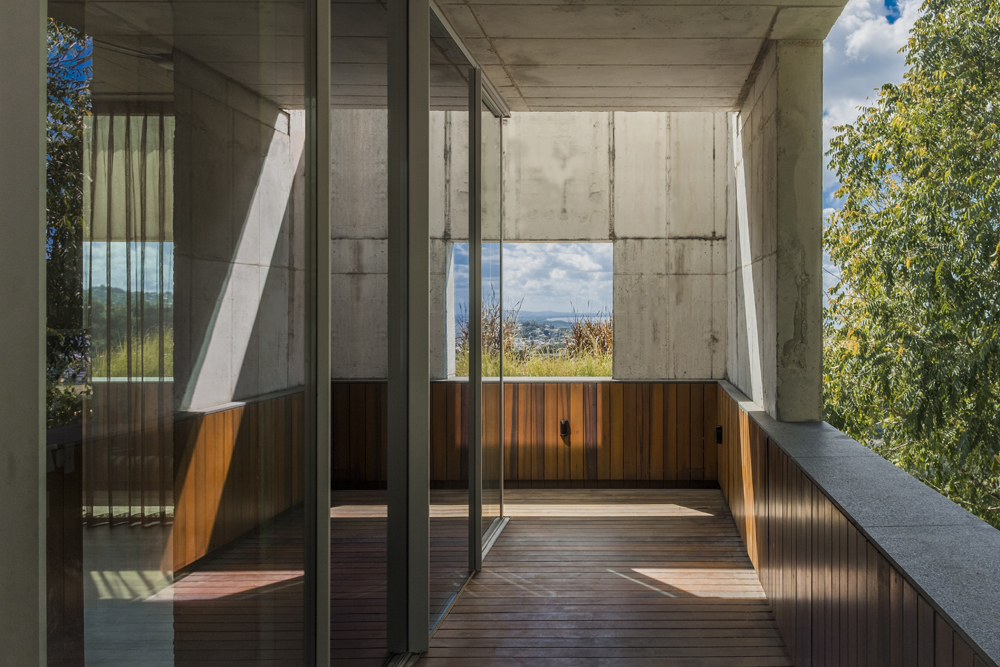 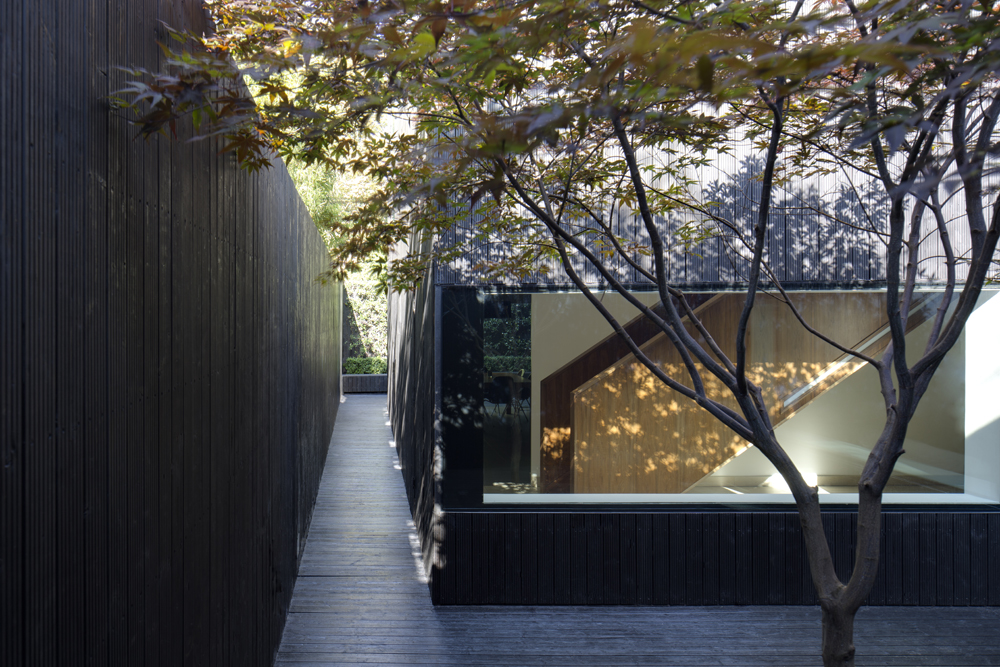 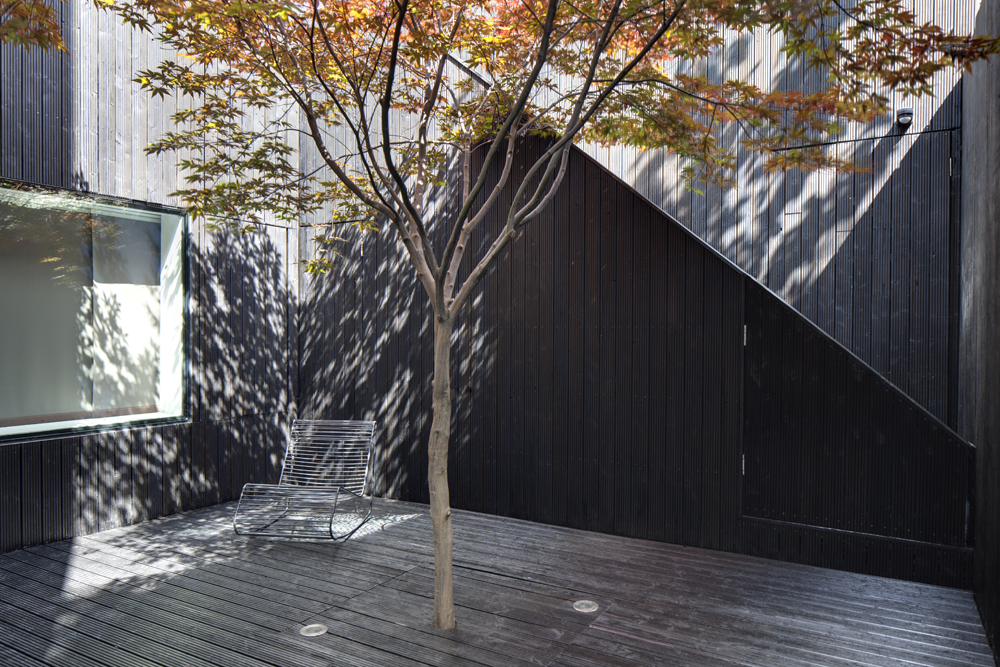 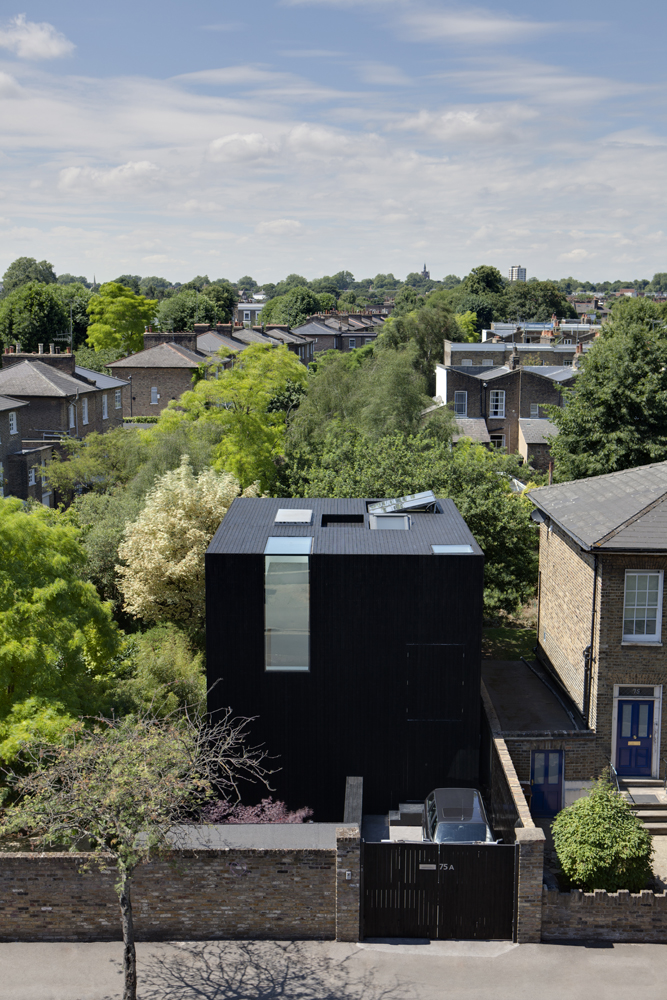 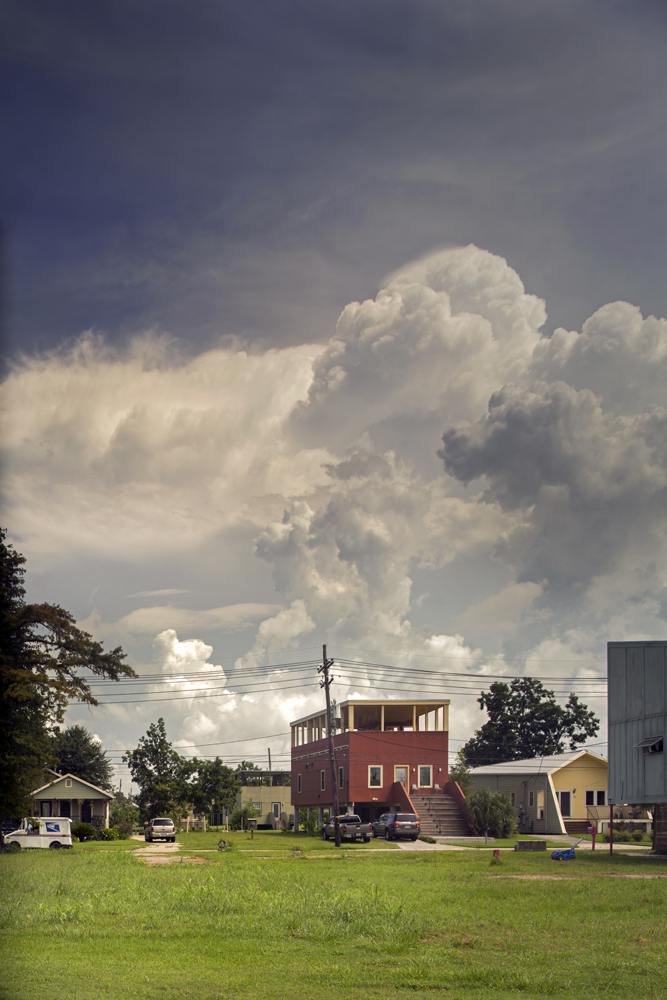 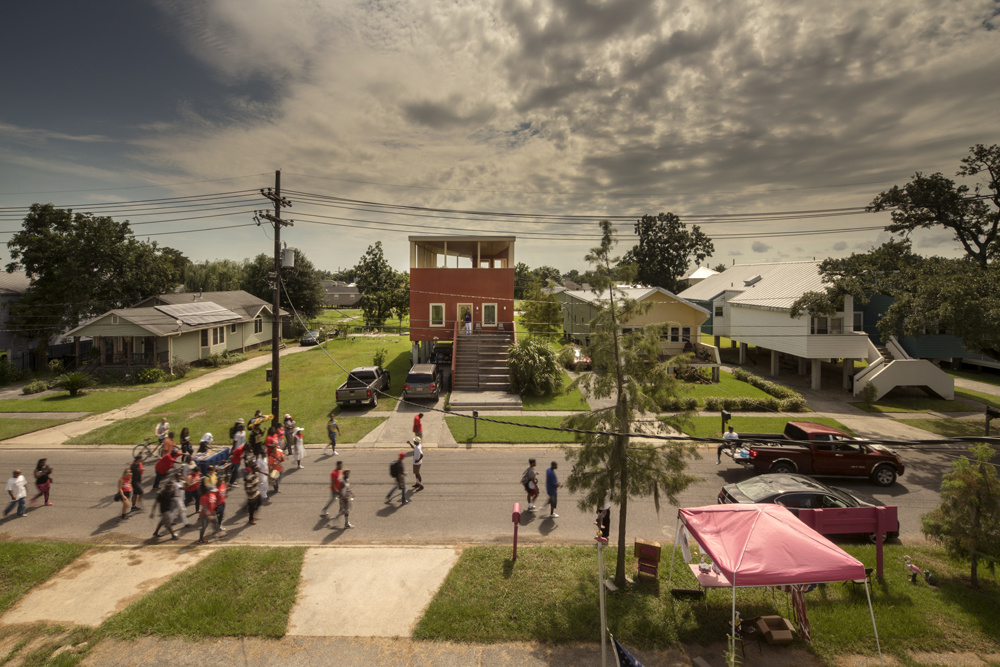 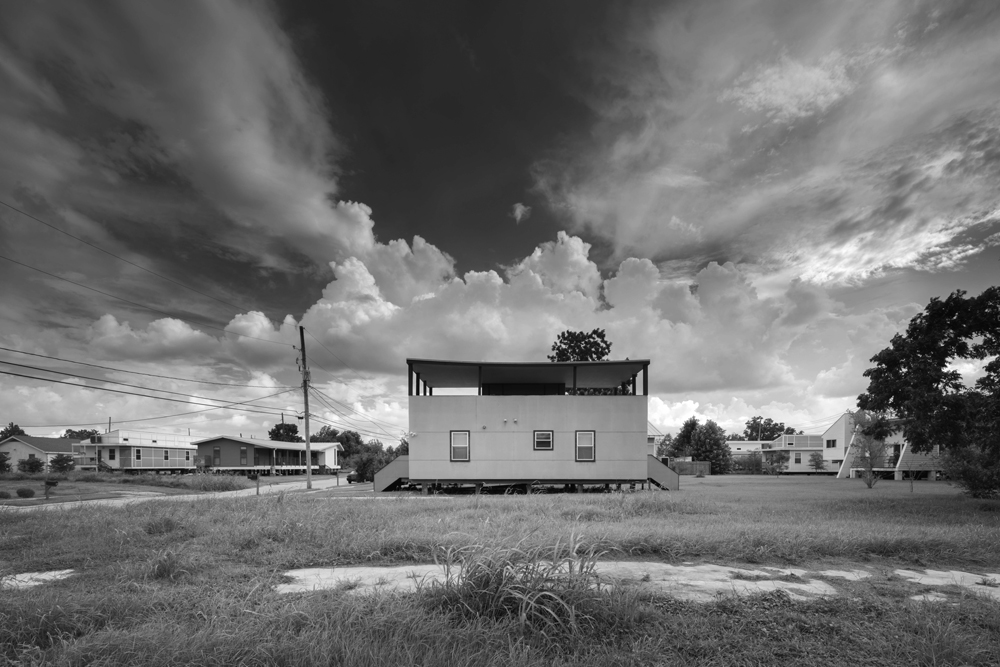 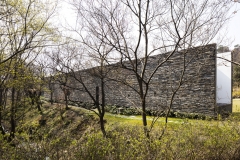 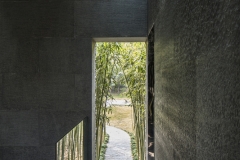 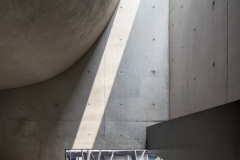 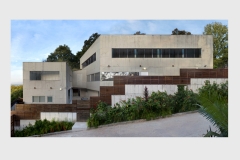 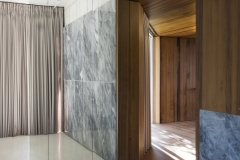 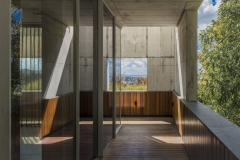 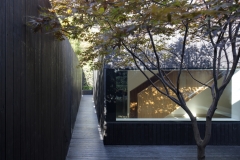 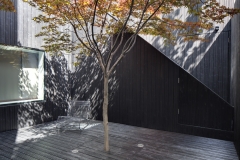 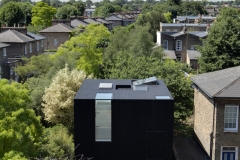 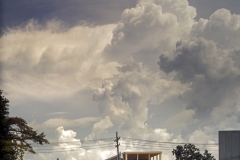 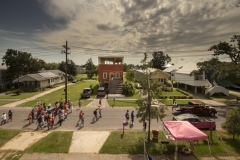 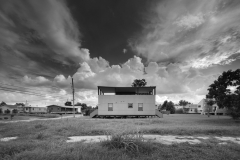 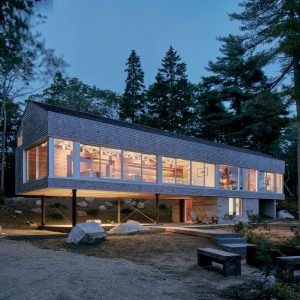 The holiday season is upon us, and there’s no better gift for the design-inspired than a good book. Reading makes people...