Chattanooga-based artist Daryl Thetford’s work has evolved in the past six years, from photographs of vintage southern Americana like juke joints, Mississippi Delta scenes and roadside attractions, into mixed media informed by his own language of signs and billboards.

It’s as though he’s still gathering information as he’s photographing the grit and rust of urban walls – but interpreting them now in a highly personal way.

He likes the random splash of pink or yellow, the sketchy old signs and the ancient posters still plastered to walls.

“Ultimately, it all represents a reflection of my personal vision of our culture,” he says.  “It’s about our engagement with the world around us – a blend of culture that comes in through my eyes and processes through my filter.”

Not surprisingly, he’ll open an exhibit in September at the Jung Center of Houston, an institution dedicated to the education of the human spirit through psychology, the arts and the humanities.  It’s named for Swiss psychiatrist Carl Gustav Jung, who founded analytic psychology at the turn of the last century. The discipline emphasizes the value of an individual’s creative forces and the development toward wholeness.

Thetford’s “Seven Questions” series of mixed media works are designed to create a dialog between the viewer and the artwork. “The Juggler,” for example, seeks to look at an individual trying to balance work, career and family, while “The Man in the Boat” asks whether an individual is all alone, or if we might all be in this together.

So it’s all about questions, rather than answers.

“It’s about ‘What is this?’ or ‘Who am I?’” he says.  “ It’s amazing what people bring to these – one person will see love and hope, while another says it’s full of pain.”

There is, he says, a lot of projection going on.

That would be true for the paintings as well as those who experience them.

For more on the Jung Centerof Houston, go to http://www.junghouston.org/ 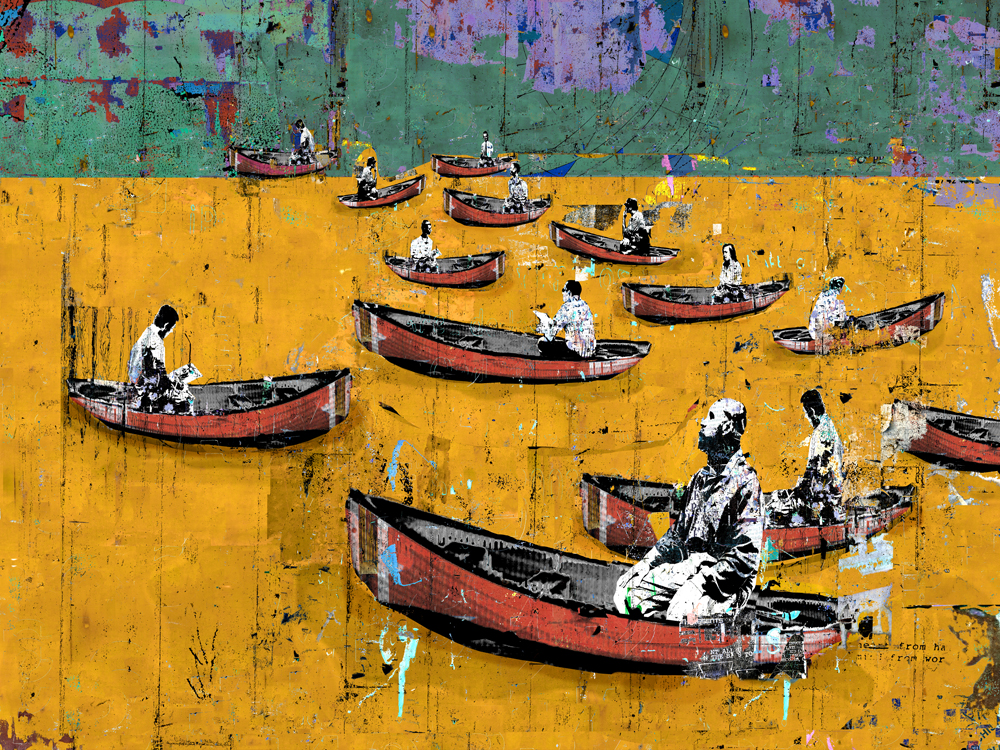 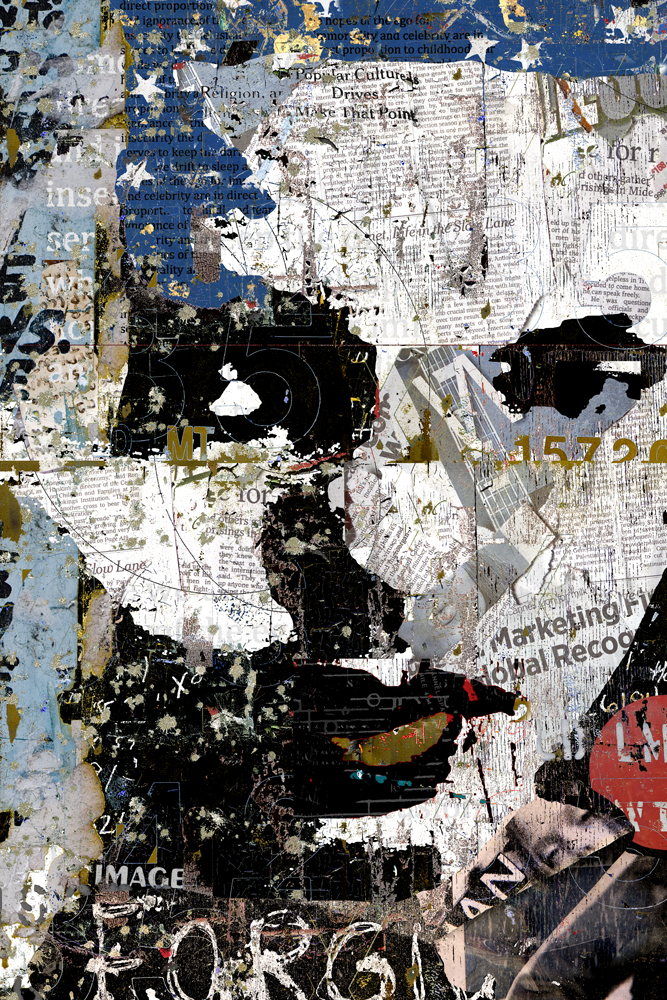 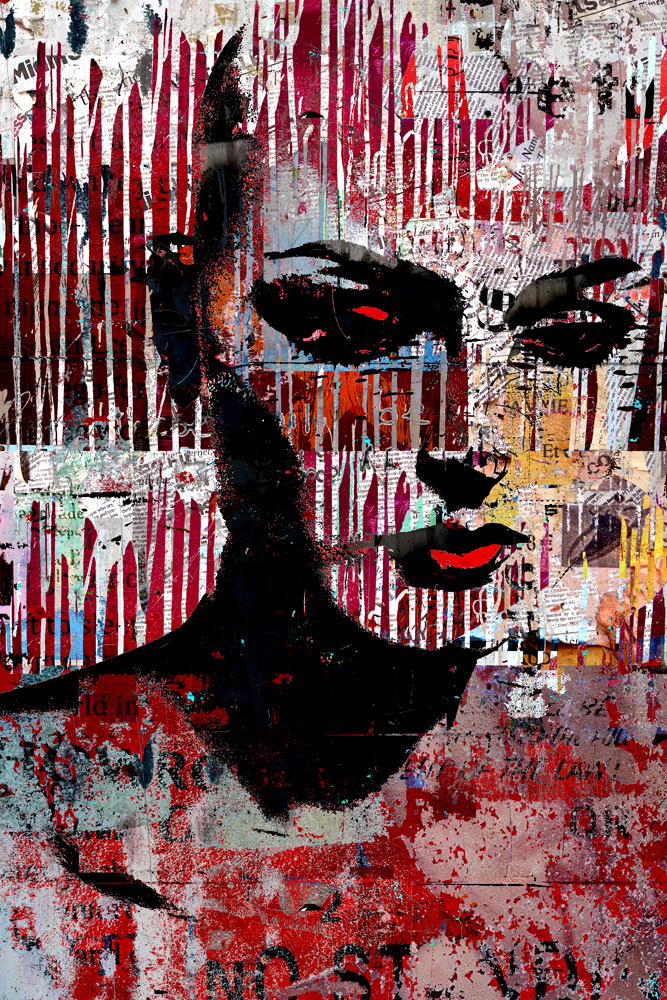 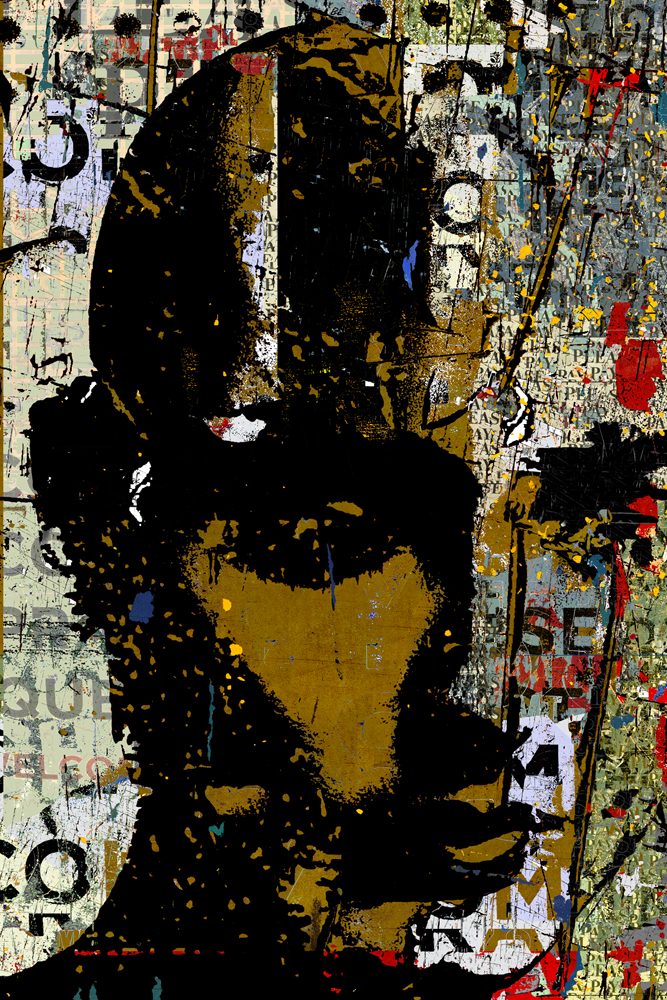 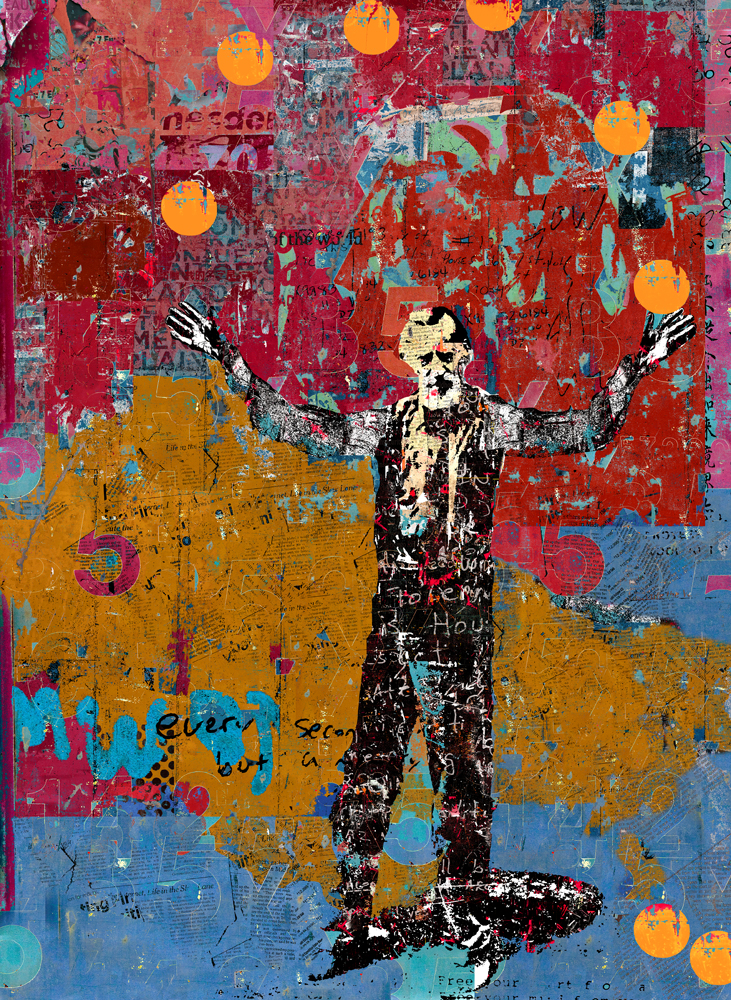 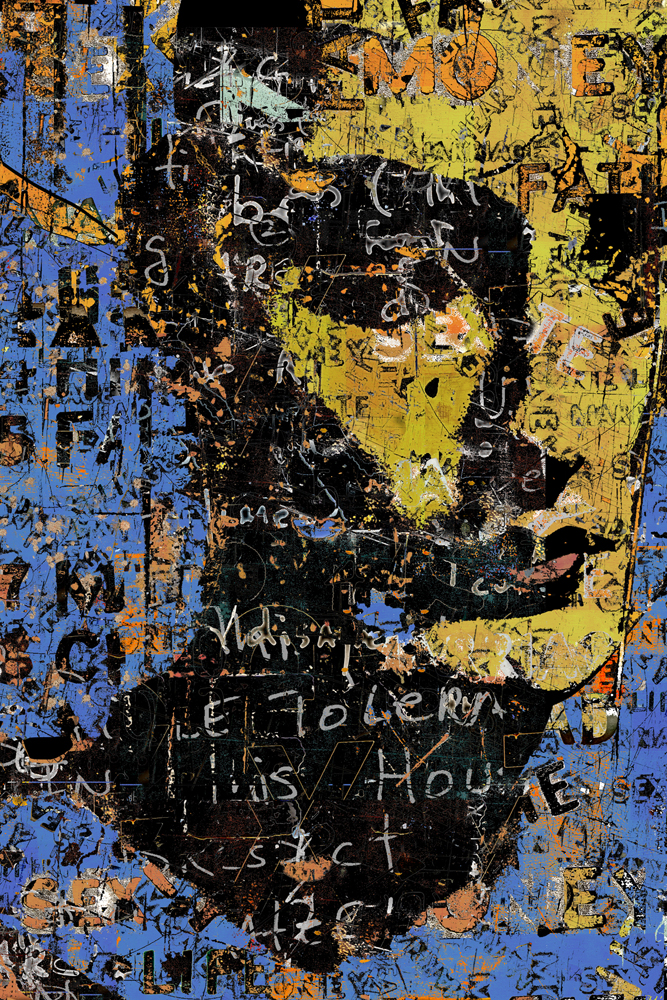 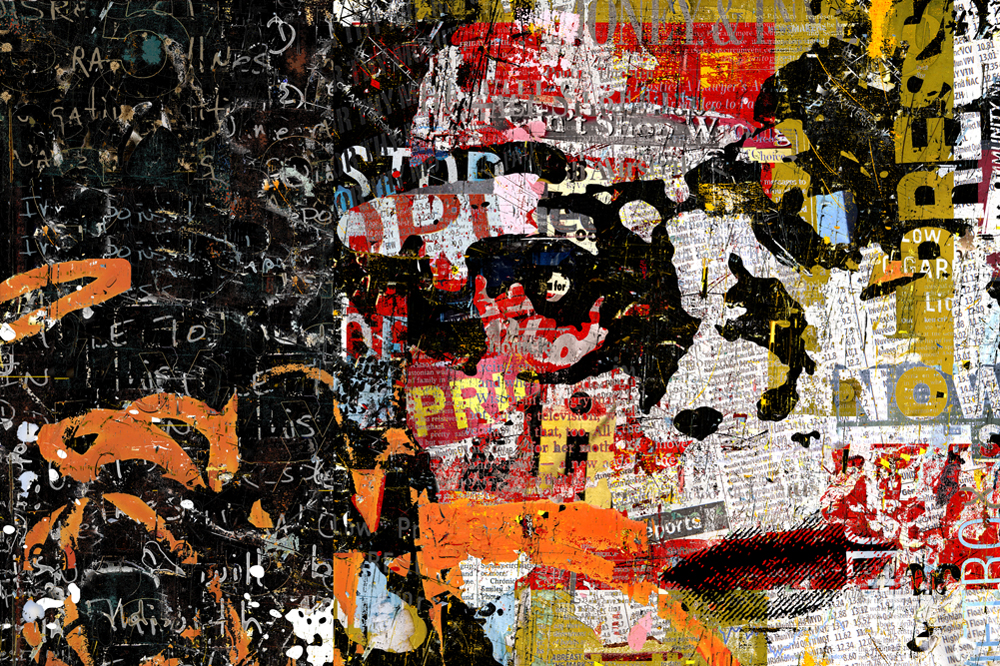 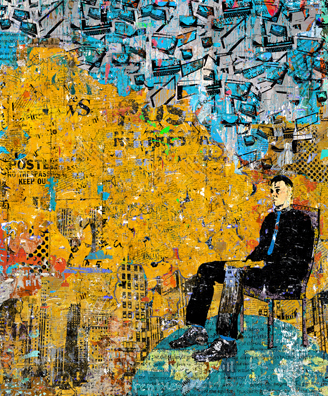 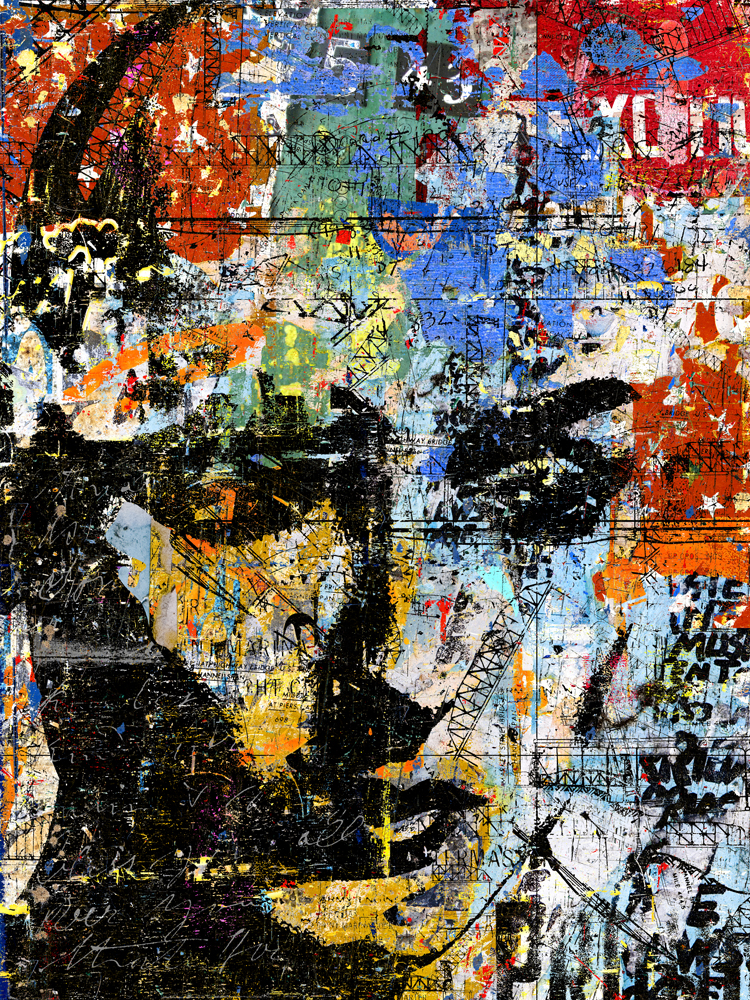 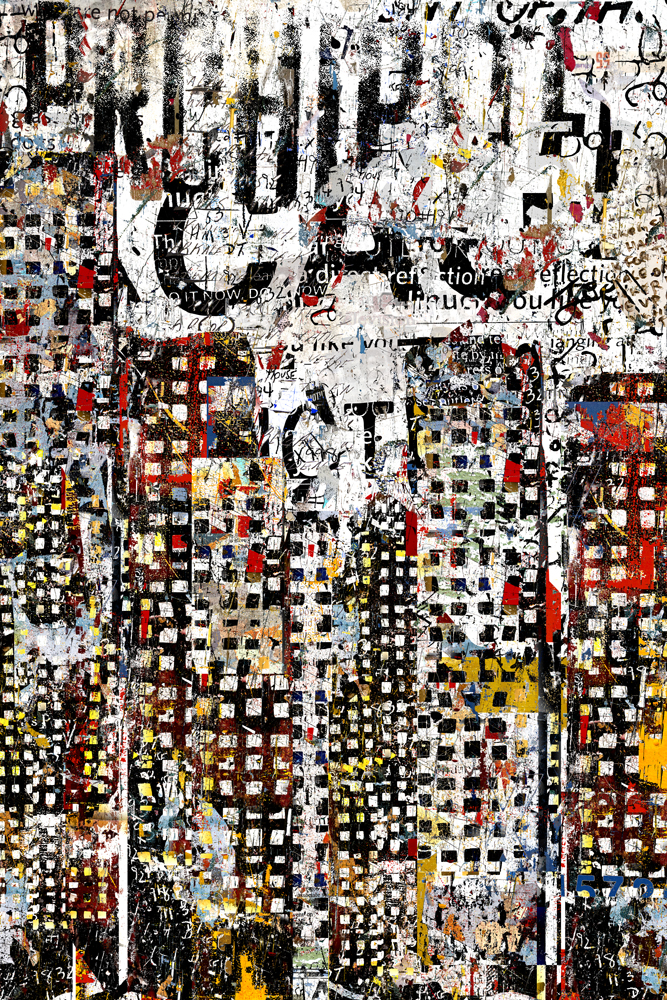 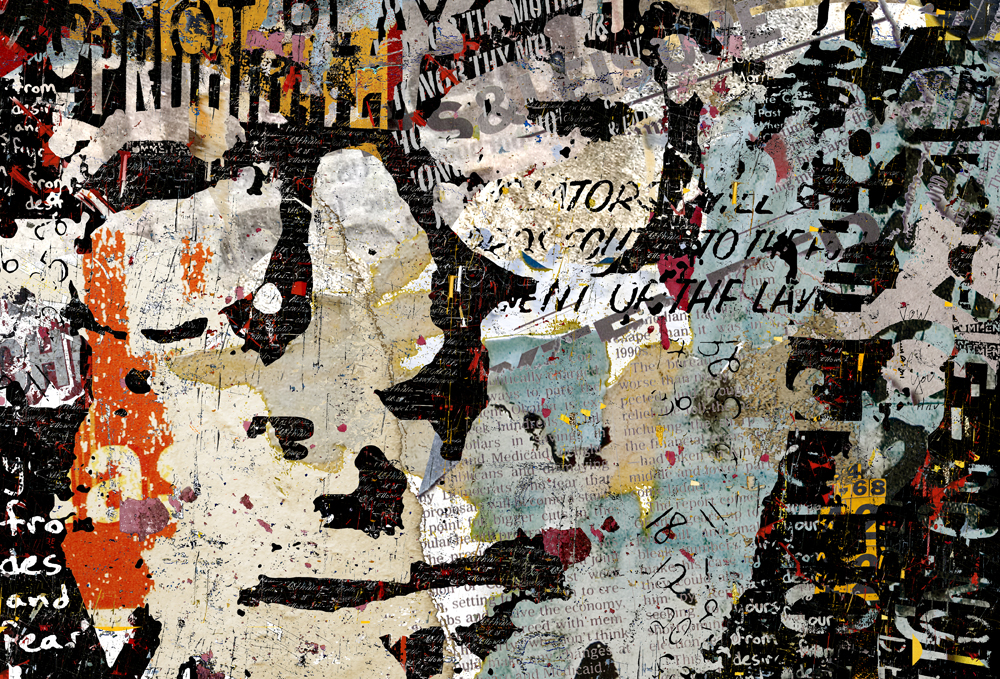