“We wanted to give them a better place for exhibits,” the architect said. “The old space was one big gallery, kind of like an aircraft carrier. We broke that up into five different spaces.”

“We wanted to reposition it as a contemporary art museum,” Phil said. “We took the old bones and skin and painted it. It’s much more contemporary than it ever was before.”

And with about a tenth of the budget of the NCMA, the architect still found a way to give the museum a new look for the 21st century . “We wanted to say that this is a cutting edge space,” he said. 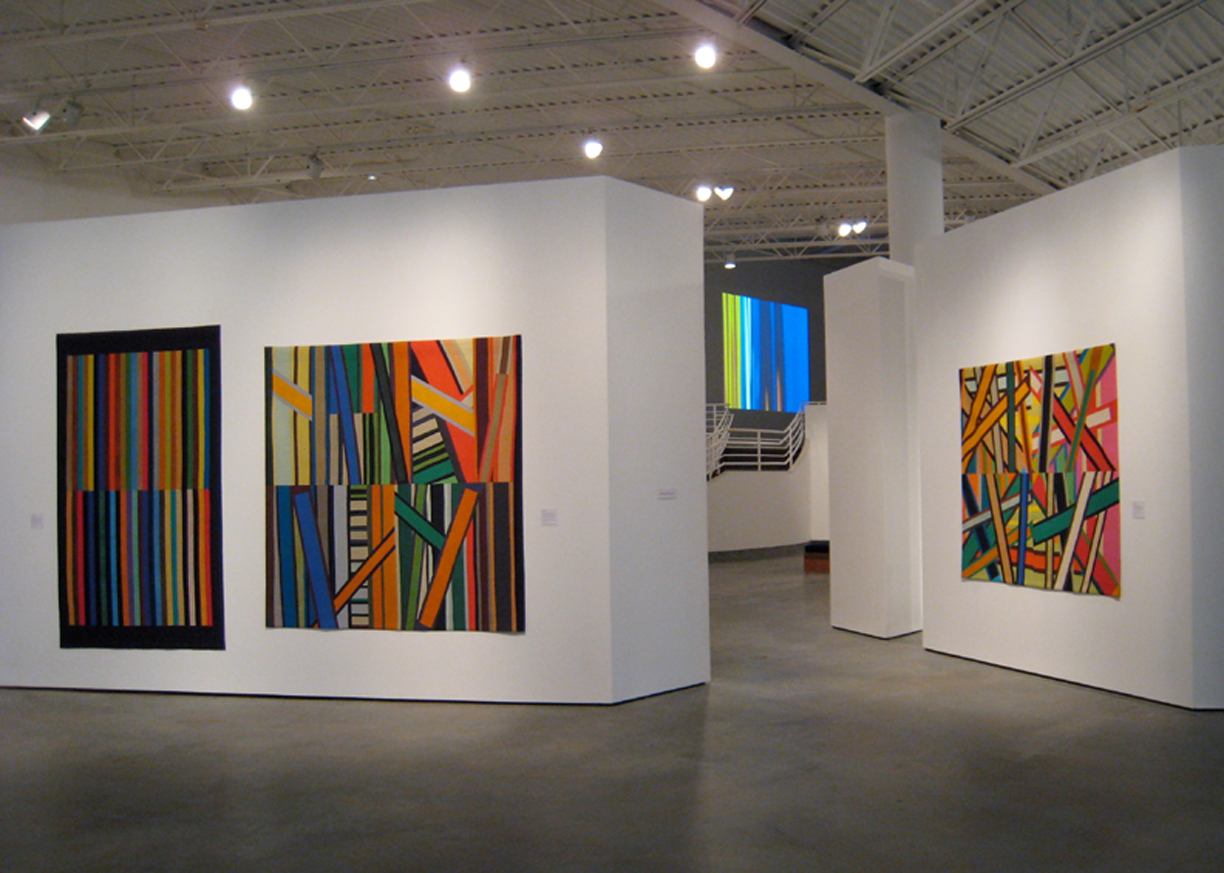 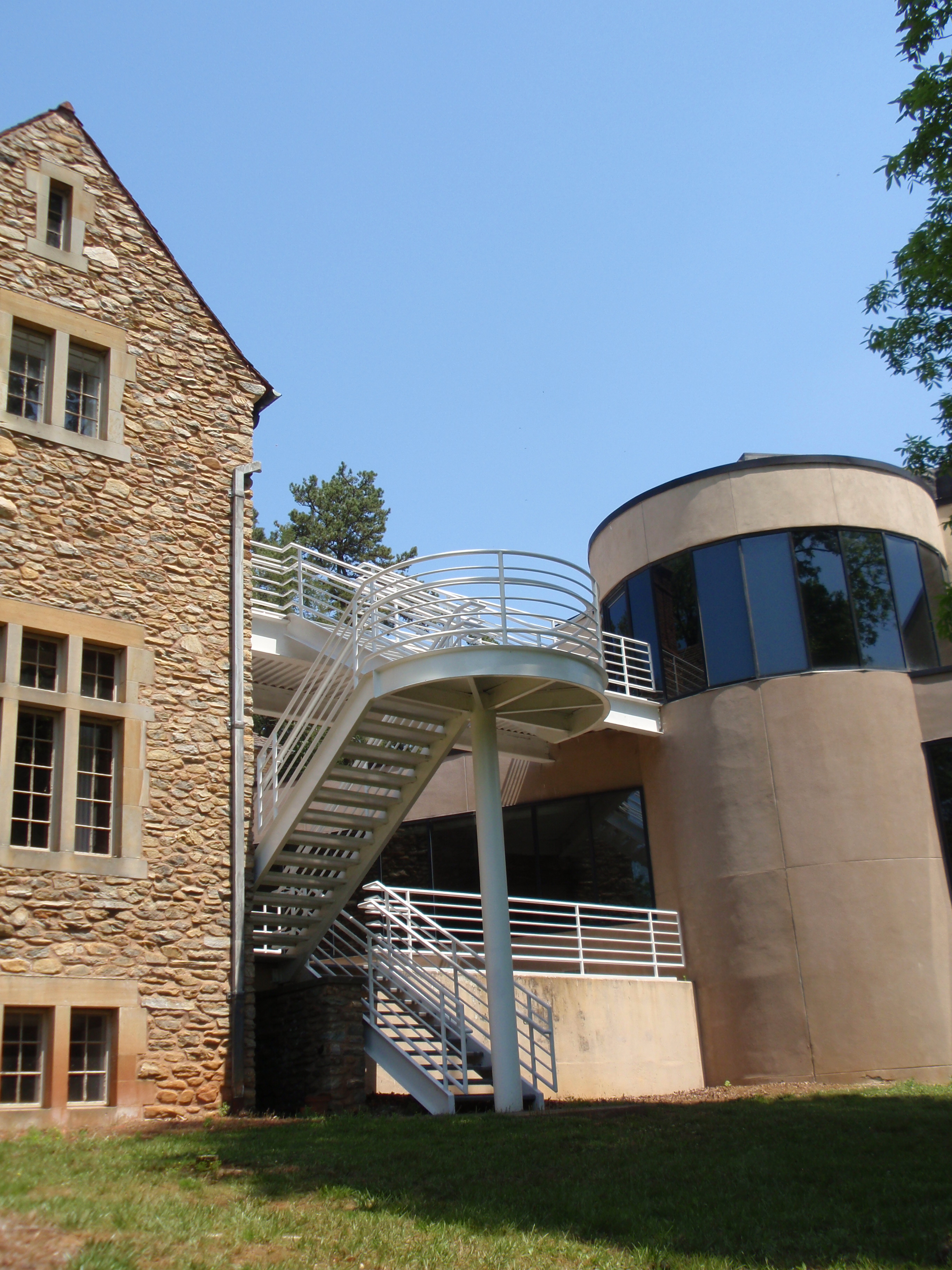 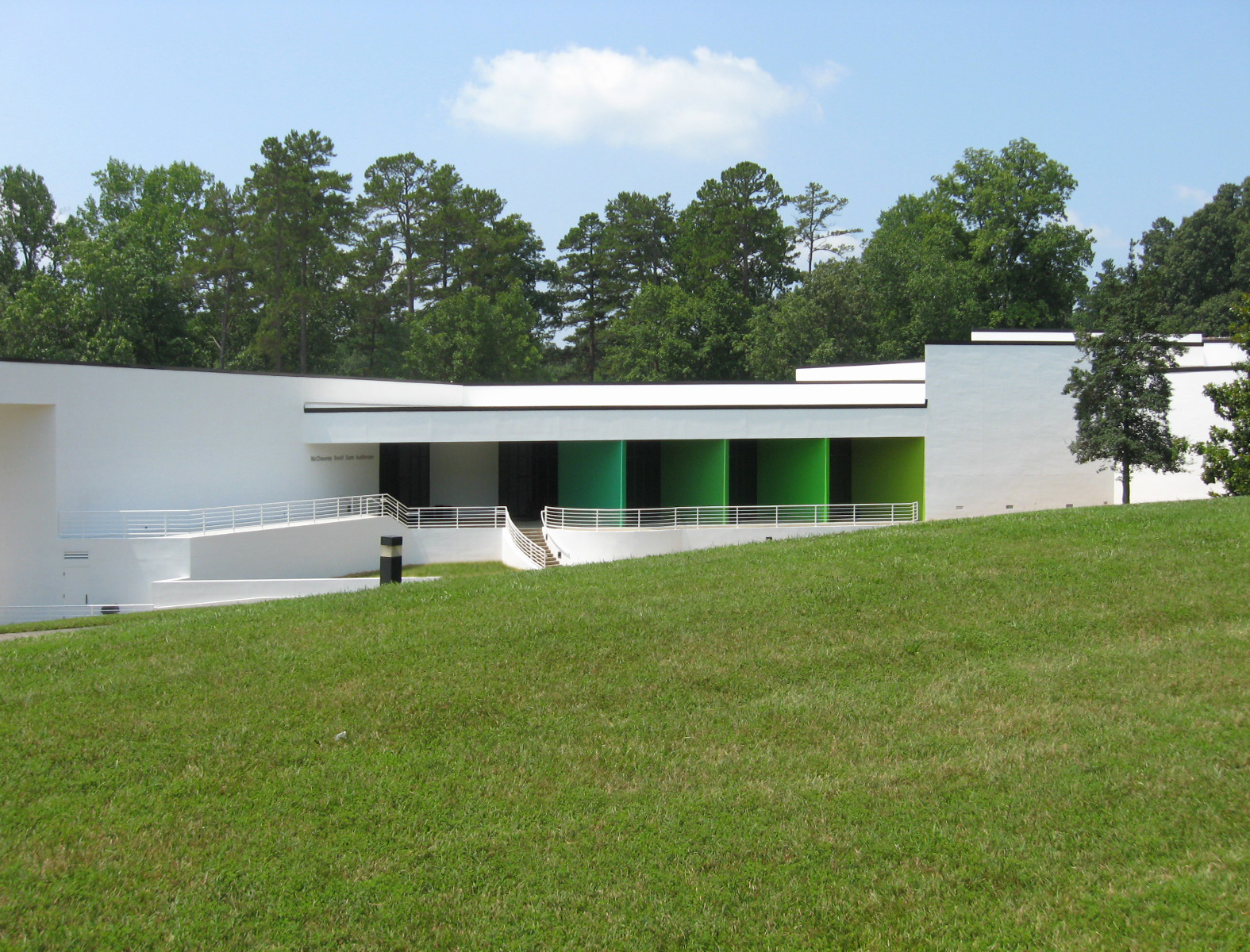 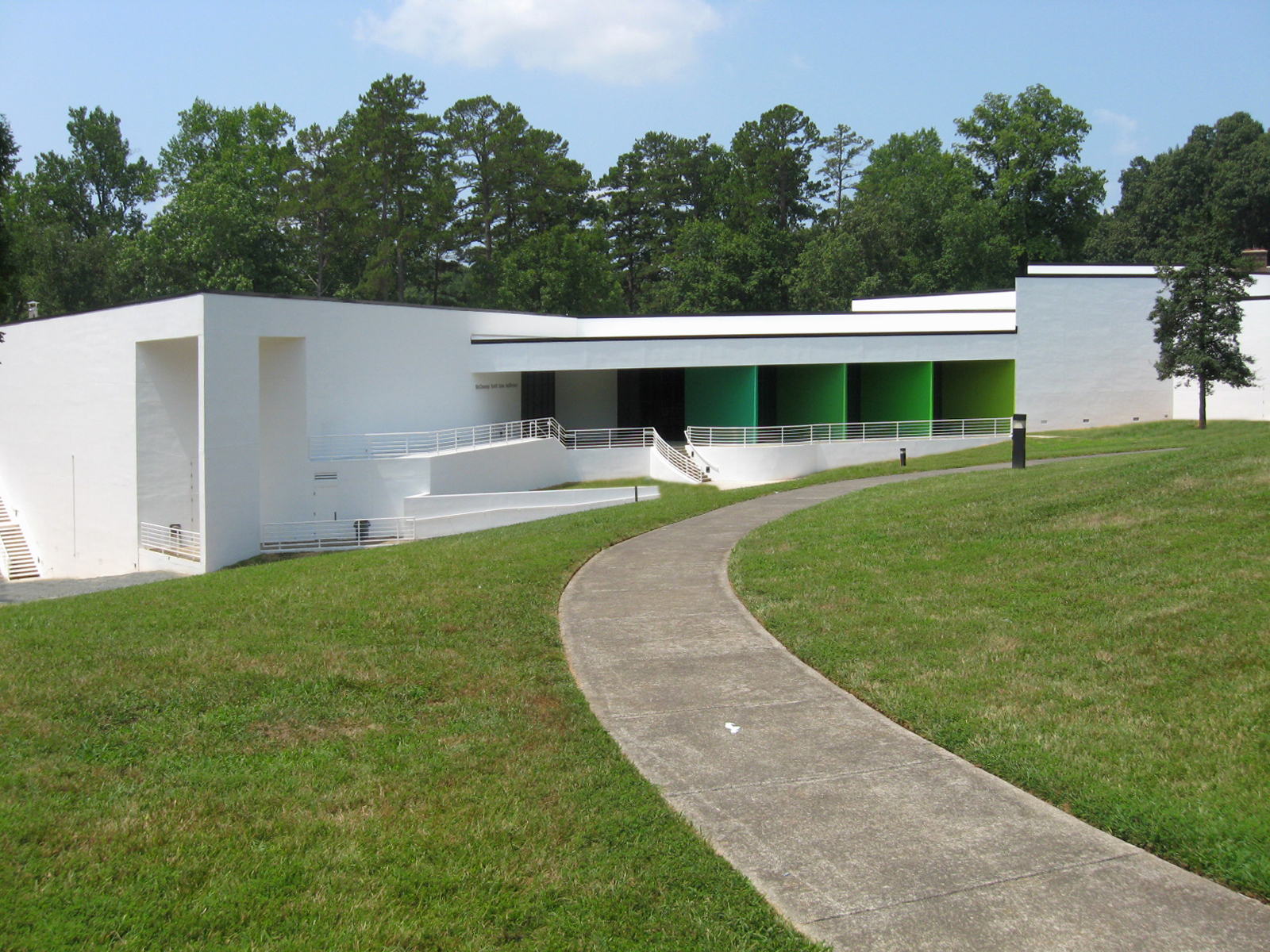 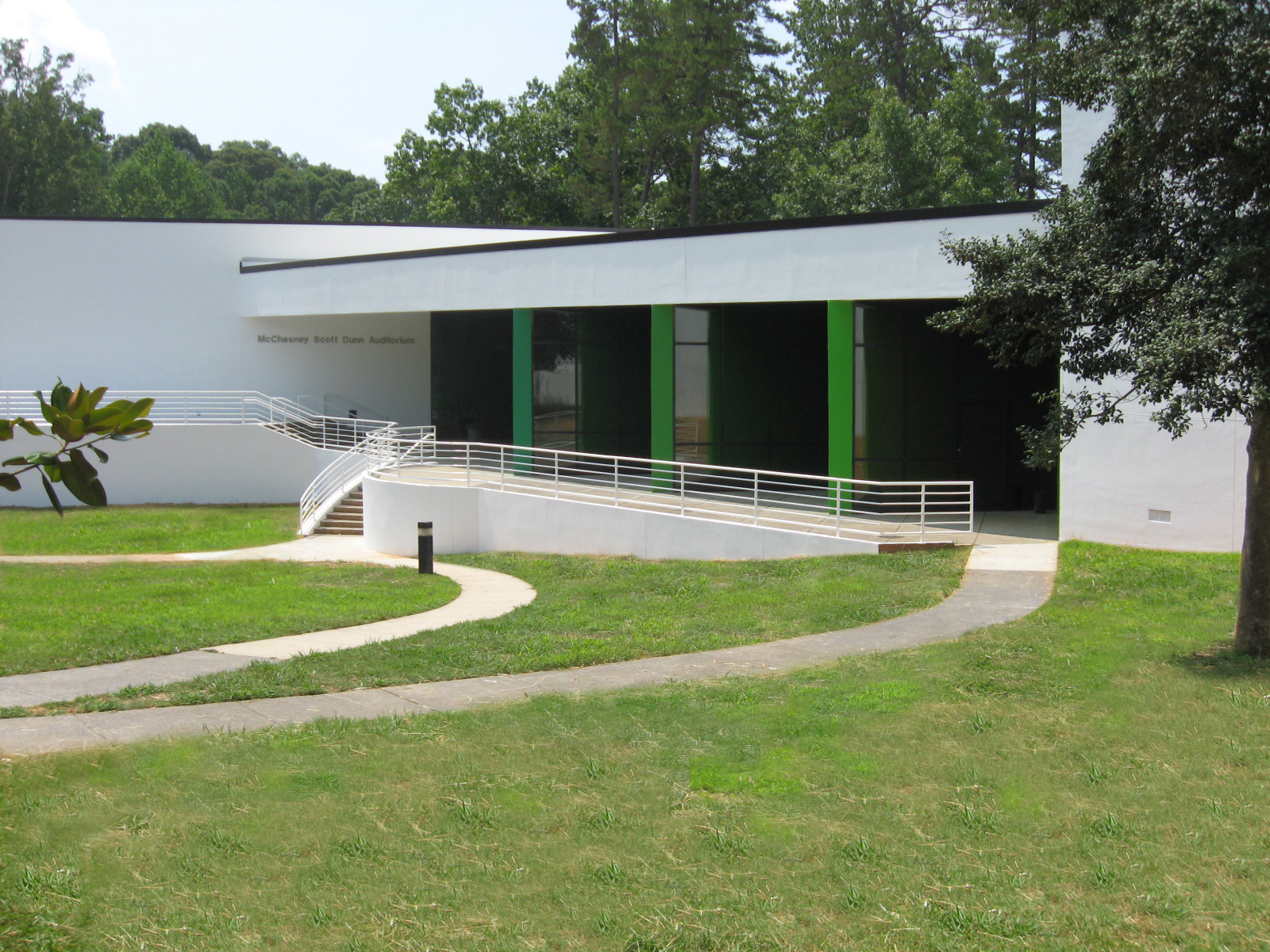