Scott Hudson has figured out how to deliver the best of two worlds with his Henrybuilt kitchen systems.

“It’s a custom system where the core is always the same,” he says.  “But the sizing and the way it looks outside varies a lot.”

His Seattle-based company can create kitchens that are rustic, minimal or natural.  It’s all made to order for individual clients.  Nothing is pulled from inventory.

“It might get configured a little differently, but the way it goes together and how the components interact is always the same,” he says.  “We have a set of guidelines, but they’re very flexible.”

There’s no compromise on materials.  All of its steel pulls are metal through and through – plating is not an option.  Its leather pulls for use outside the kitchen are produced in-house. Cladding can be steel, wood, Corian or paperstone, a resin-impregnated paper.

At its core is a plywood that’s custom-made for the firm, and calibrated within a five one-thousandths of an inch thickness.  “The advantage is that we can use a better quality material and mill it,” he says.  “It’s a higher precision but a reduced cost.”

Hudson comes by his tactile love of the craft naturally enough.  He grew up with a grandfather who was a cabinetmaker and a builder.  After a stint in the publishing business in New York, he moved to Seattle and began to renovate houses.

When he bought a modern home, he had a hard time finding cabinetry for it that was well-built, well-designed or understated.

“The idea is to create something that feels like it’s made for you, but that’s highly developed and well-engineered,” he says.

His work speaks for itself.

For more information, go to http://henrybuilt.com 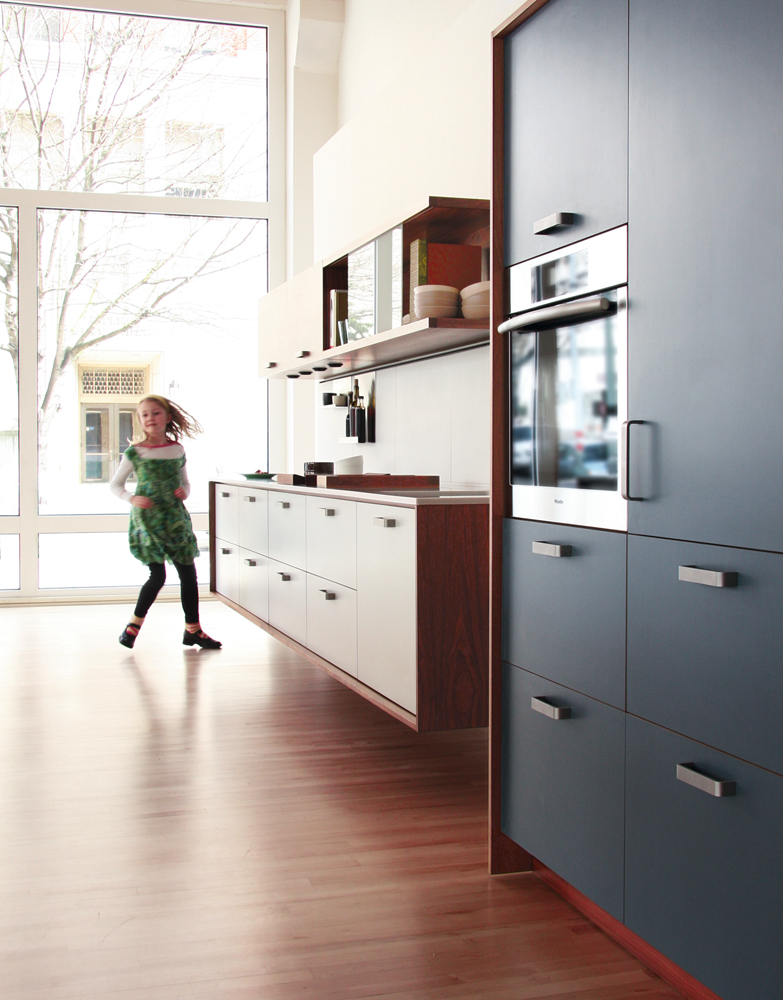 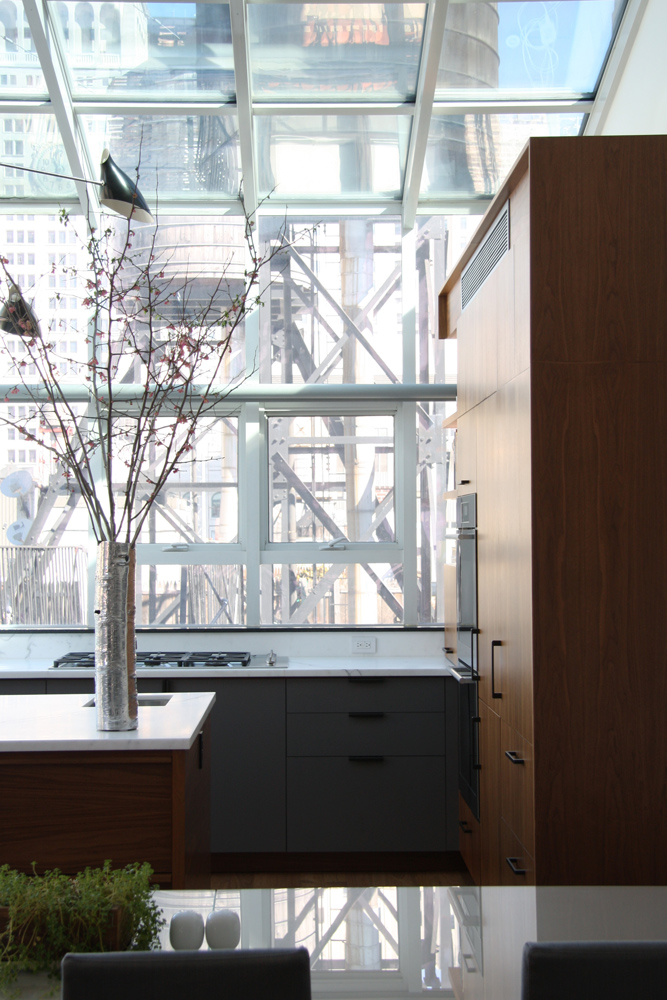 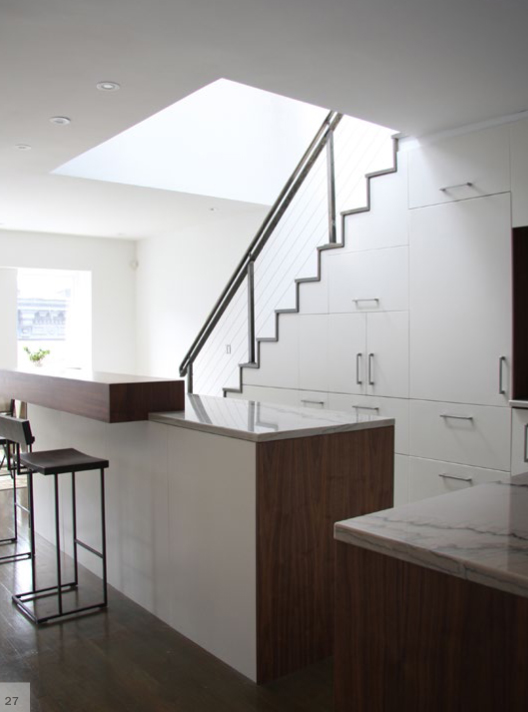 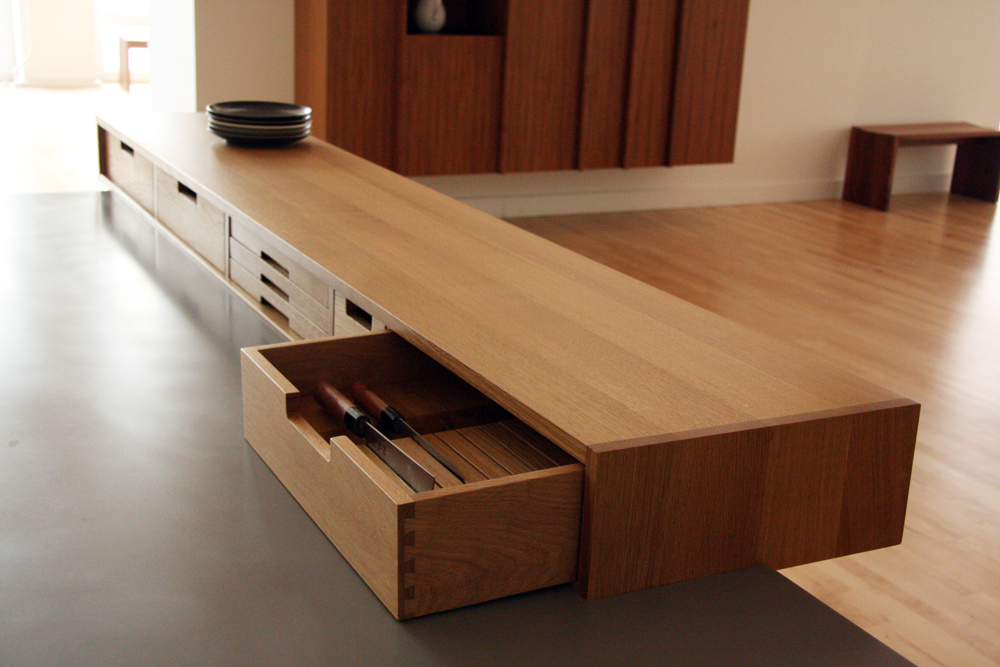 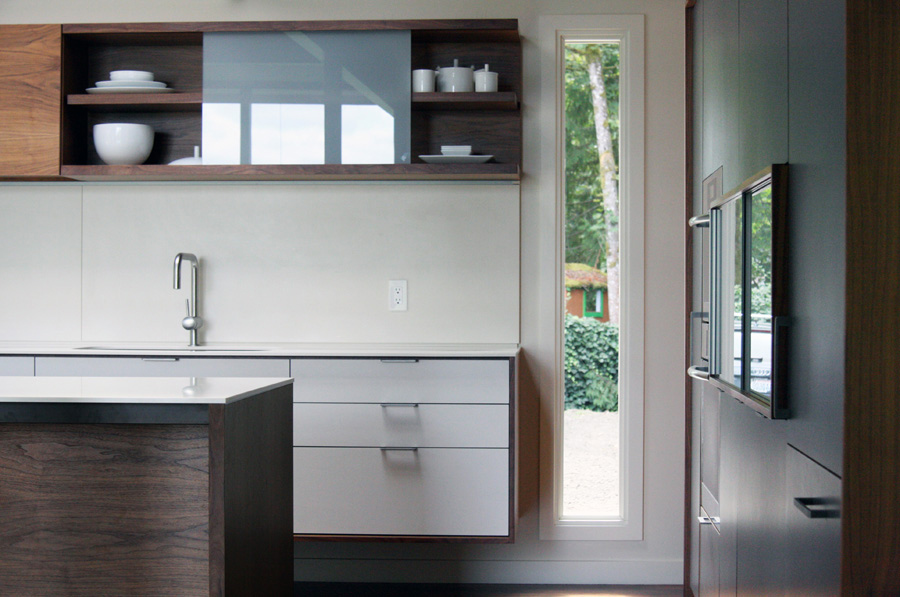 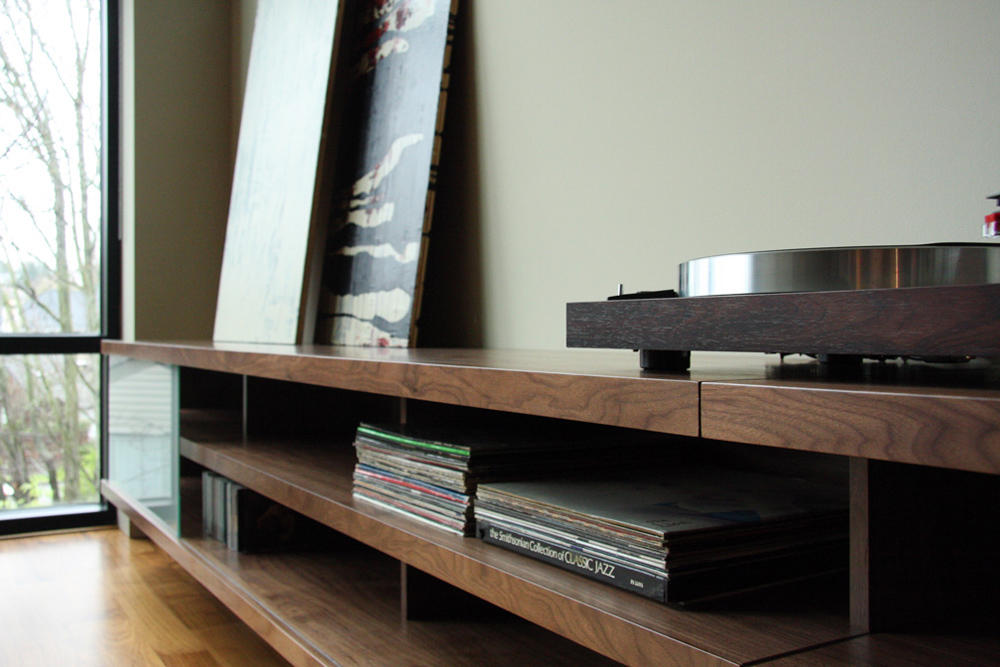 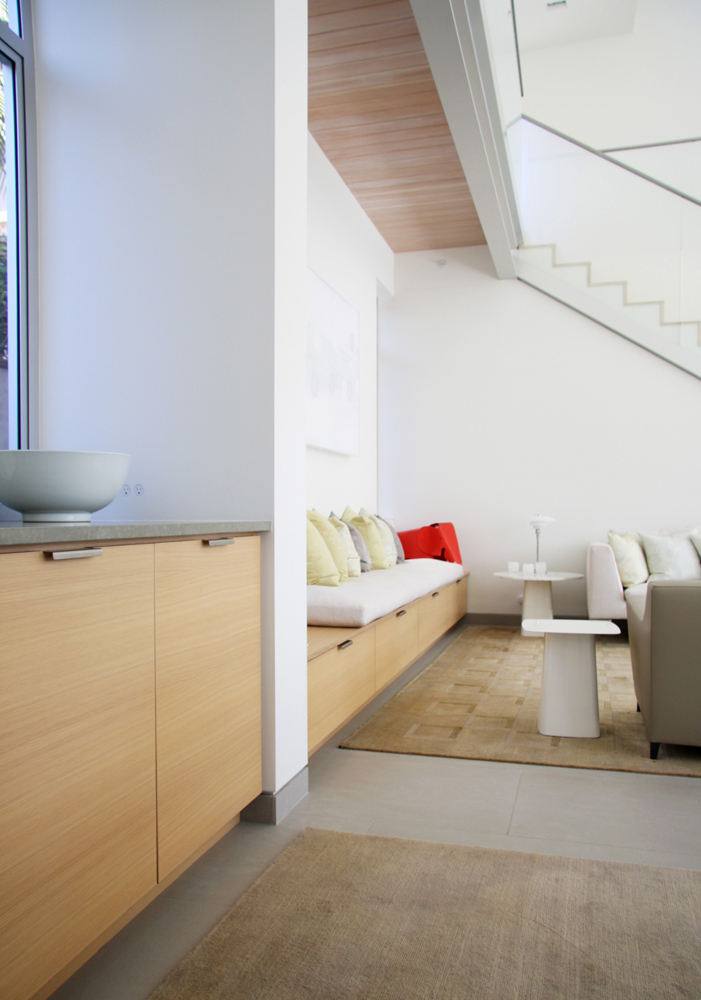 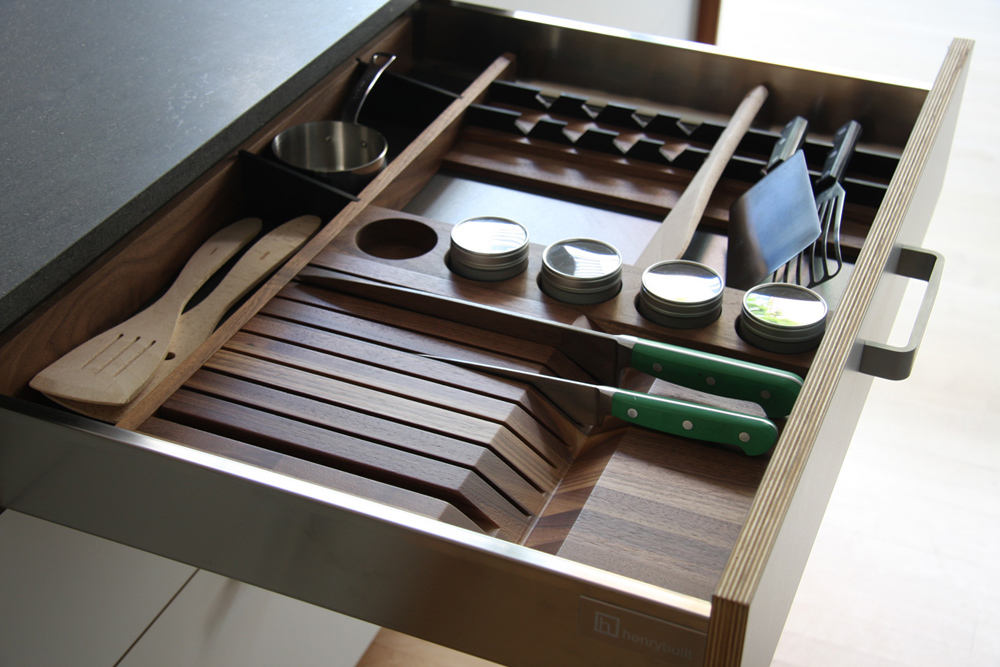 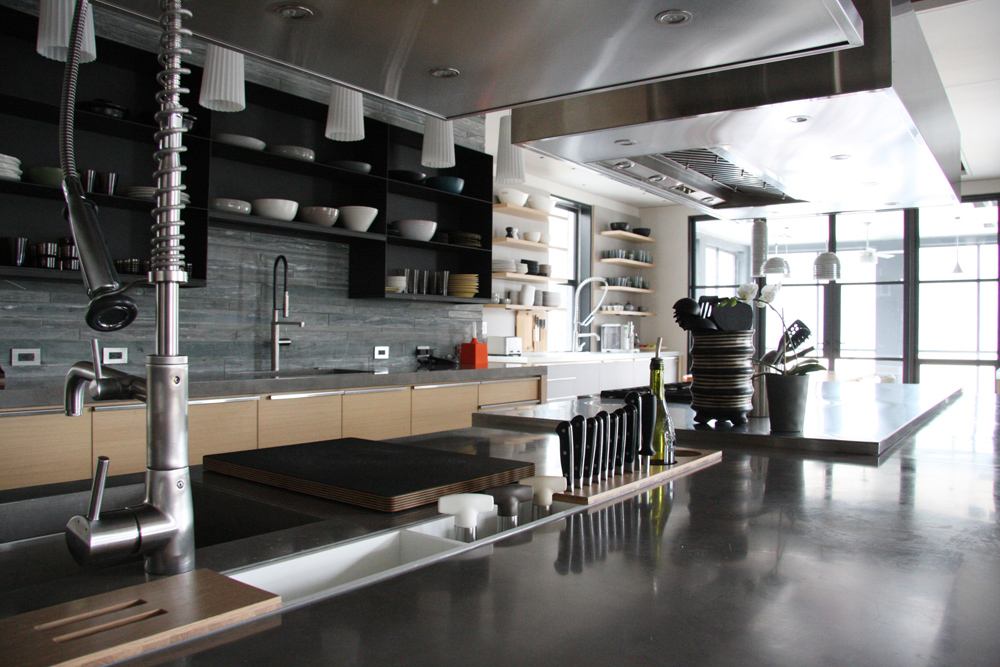 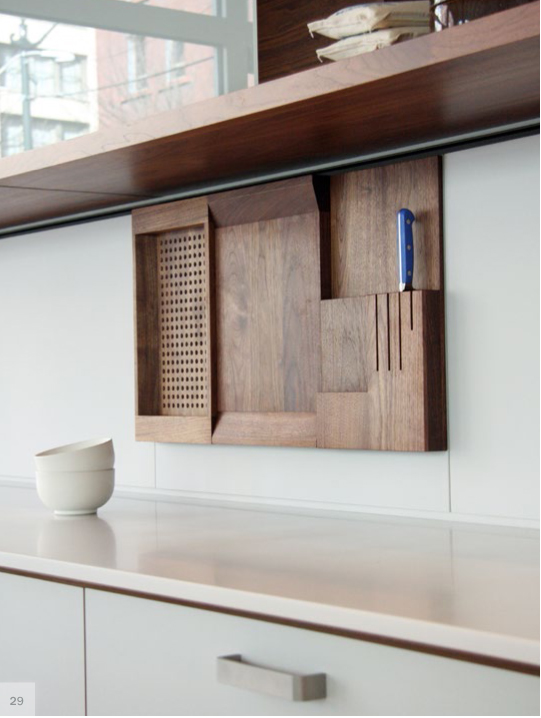 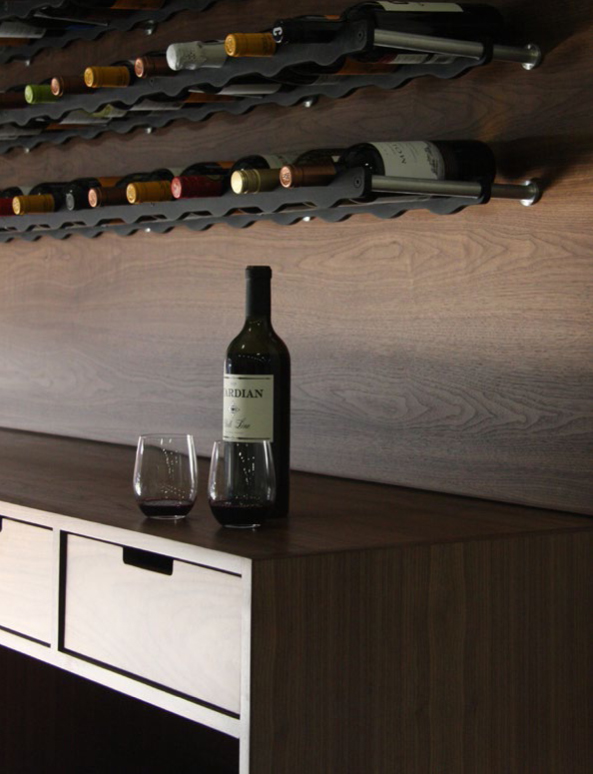 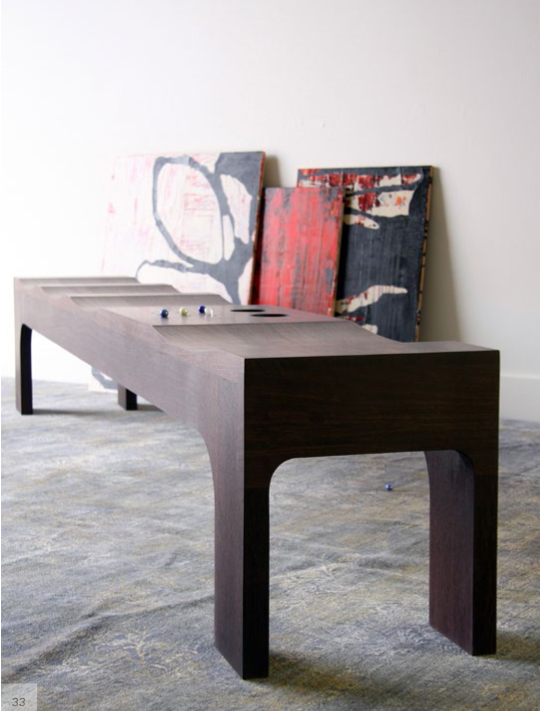 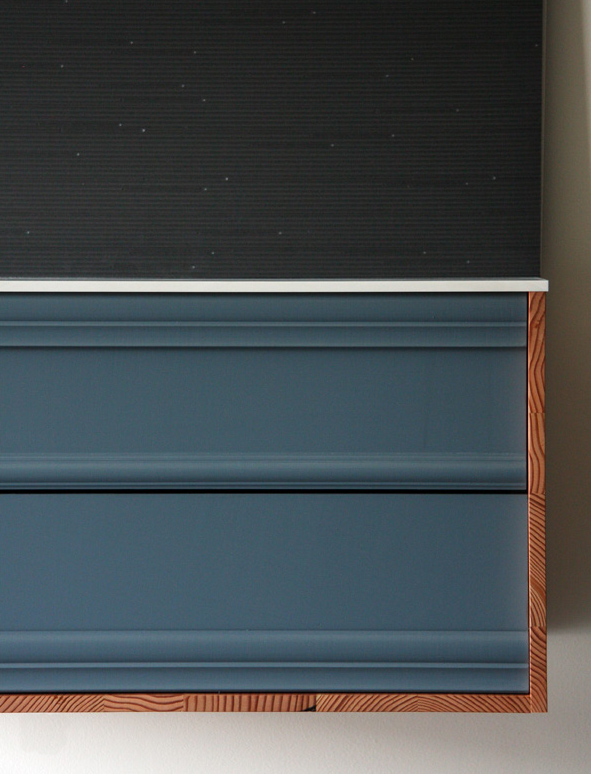 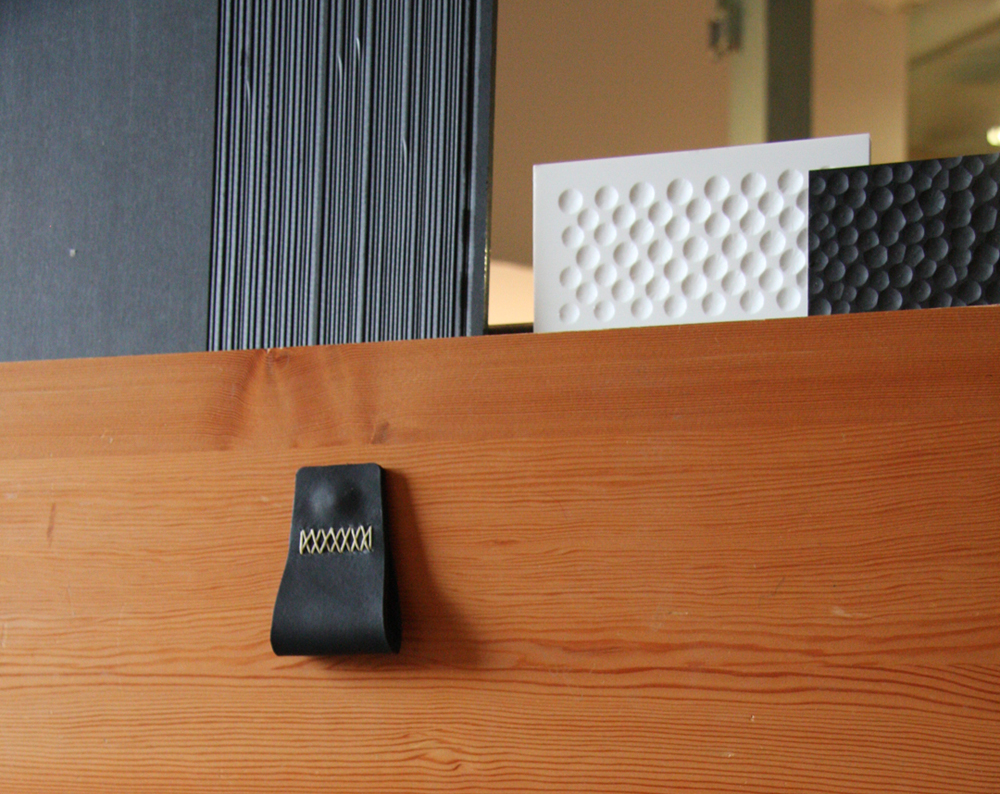 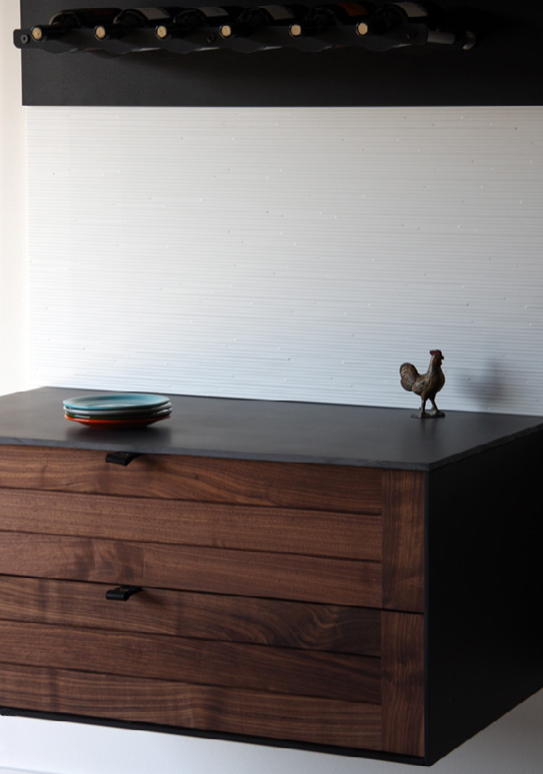 Architecture is about movement, says Bernard Tschumi. “It’s really important to stage it as an experience, as being...