Costa Palmas, on the East Cape of Mexico’s Baja

Forty-five minutes from the airport, over the mountains and away from a Los Cabos Corridor jammed with tourists, lies a 1,000-acre desert oasis.

It’s nestled into an agrarian plain between mountains and sea, and it’s called Costa Palmas. It’s being developed with hotels, custom homes, condominiums and casitas by Irongate out of Los Angeles. It’s been master-planned by New York’s Guerin Glass Architects.

“We were an architectural idea generator,” says Scott Glass of the firm that bears his name. “We designed the Four Seasons Hotel and all the residences.”

They looked closely at the site and tried to design architecture that gets out of its way. “We fell in love with the intersection between the mountains and the sea,” he says. “We’ve spent a lot of time in Mexico, and here we like the water and the food – and the people are so warm.”

The big idea? Make the architecture disappear – and tune into the environment. “We’re keeping the architecture as quiet as possible, so the experience of the place is more front and center,” he says. “The paths to buildings are important, and it’s about how they’re oriented to the beachscape or mountains.”

There were plenty of existing elements to consider – native topography and an existing marina, for starters. Plus mild winter winds and warmer ones during summer. Then there’s a natural, brackish estuary on site. “It forced the Four Seasons program into a certain place – for access to the ocean and a view of the mountains and to get up into the breezes,” he says.

Material-wise, the palette is basic and thriftily used: concrete, wood and plaster. “To honor the basic intention of framing and amplifying the landscape, we settled on a series of textured plasters,” he says. “We also utilized concrete with block infill – a totally traditional, solid and effective construction system – to express solidity in contrast to the expansive exposure to the views.”

The locals have talent – and the architect made the most of that too. “They’re so sophisticated – in their craft and their engineering,” he says. 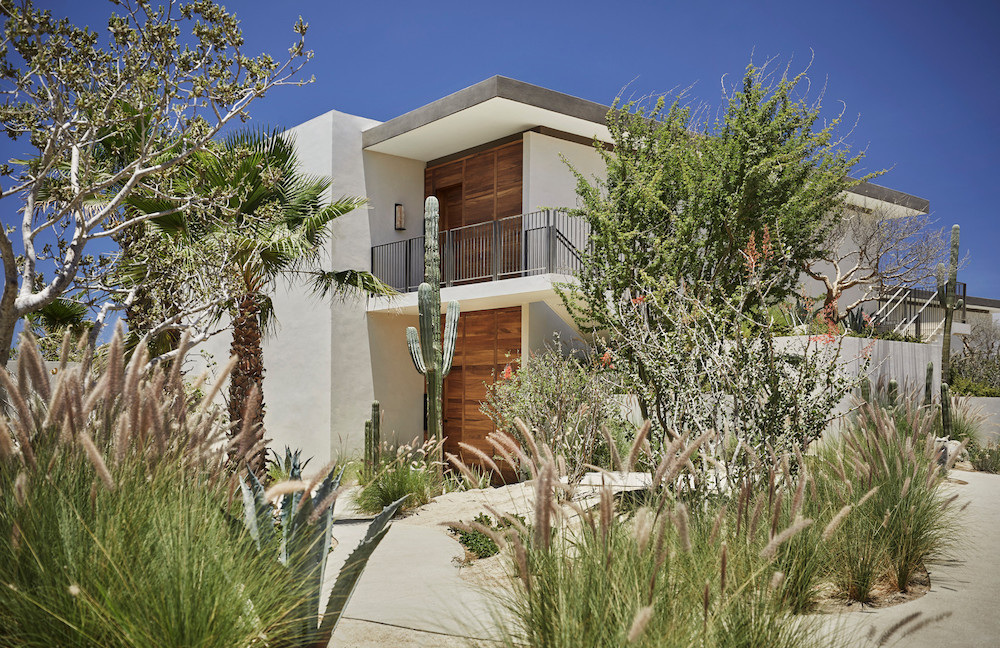 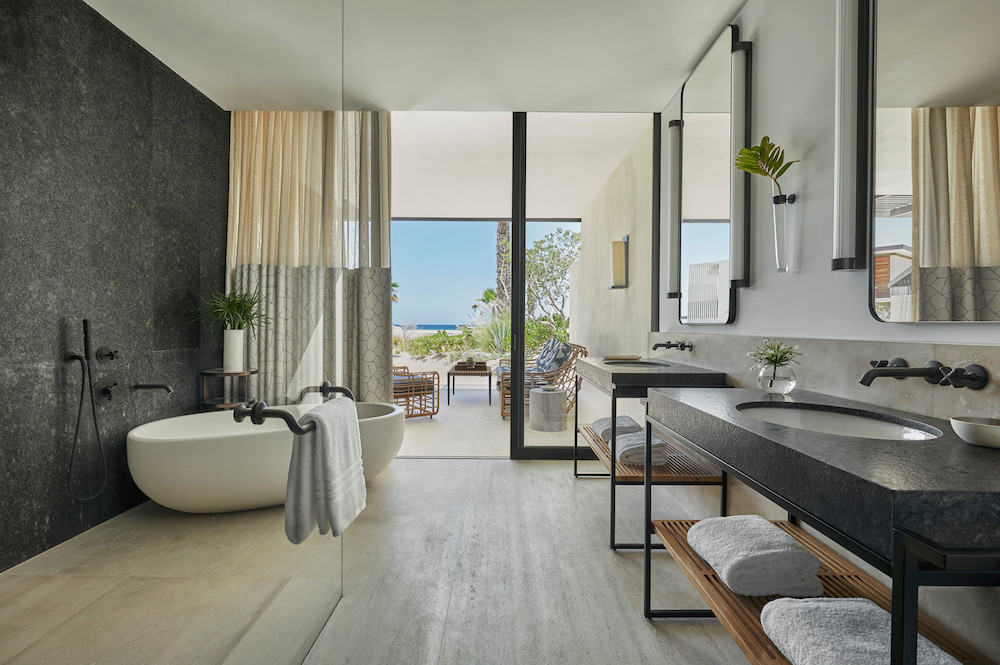 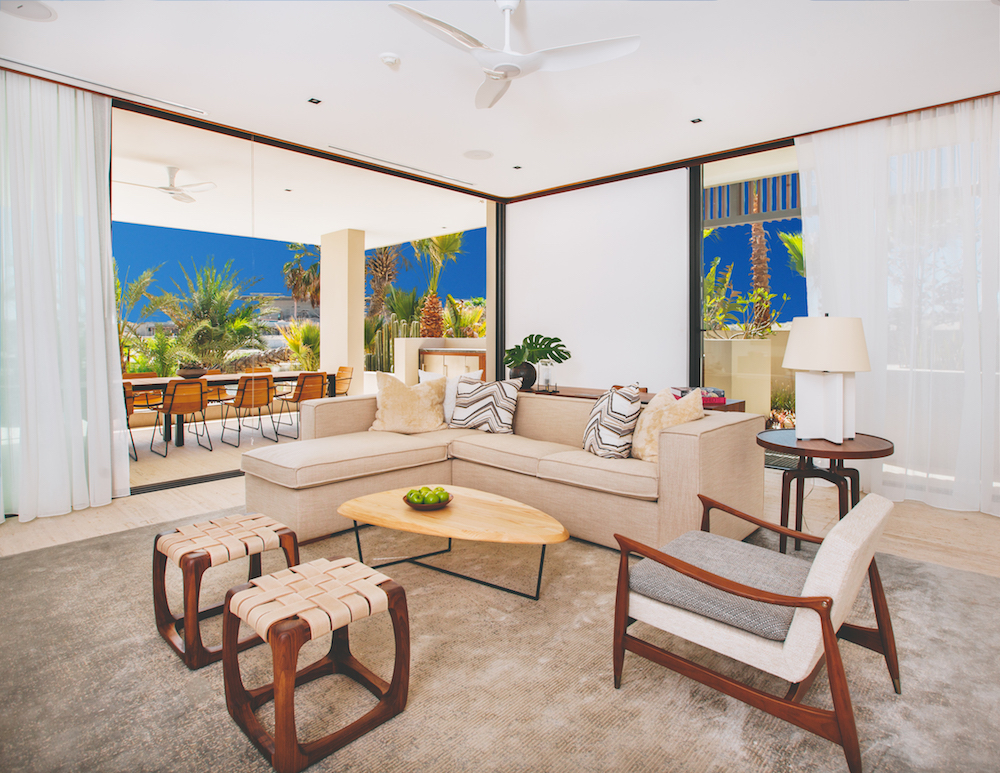 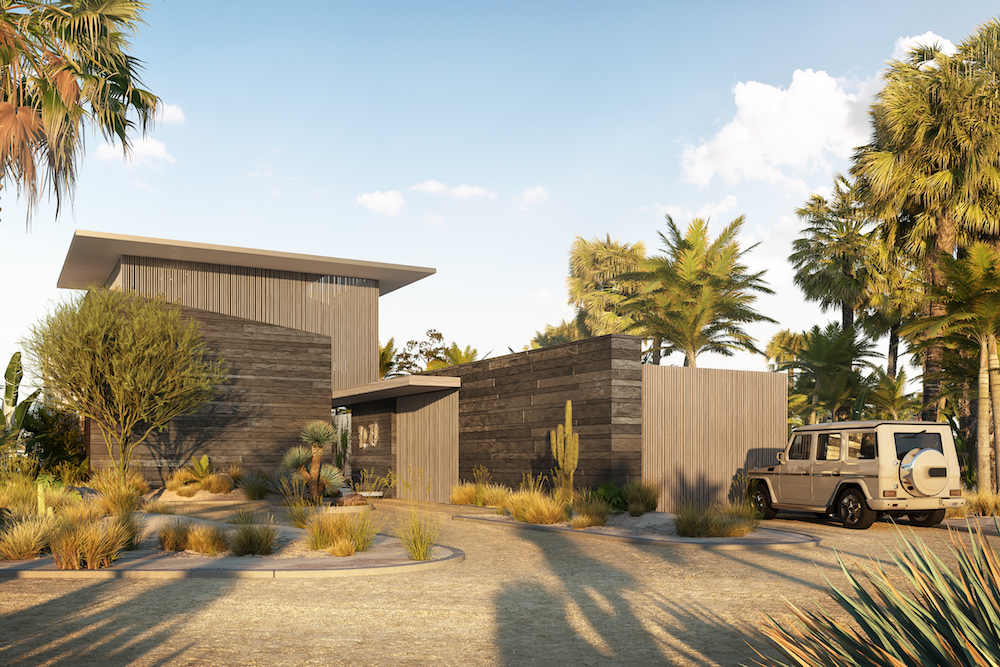 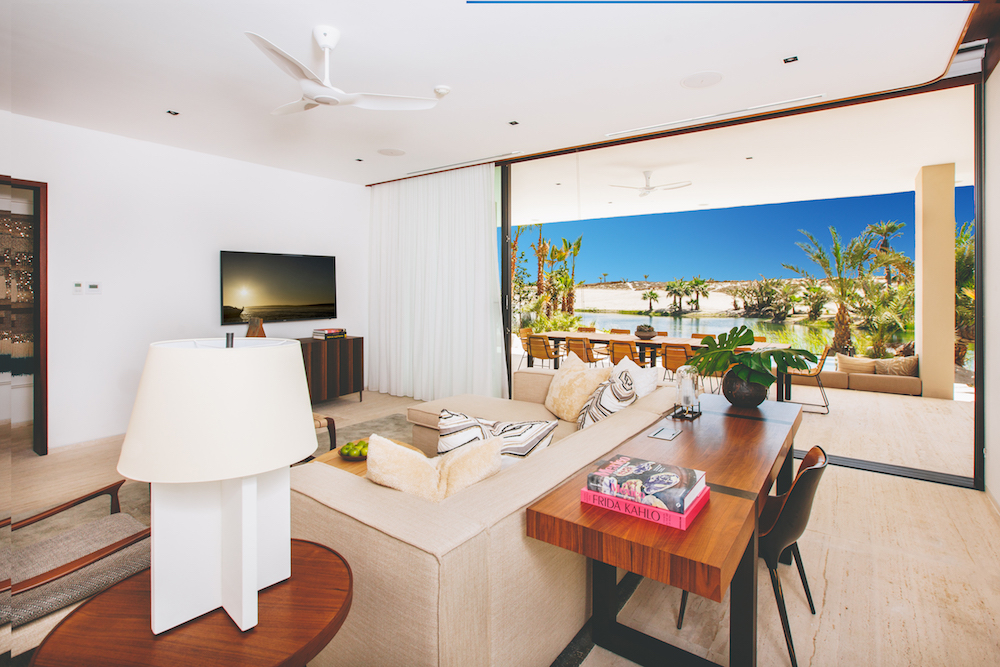 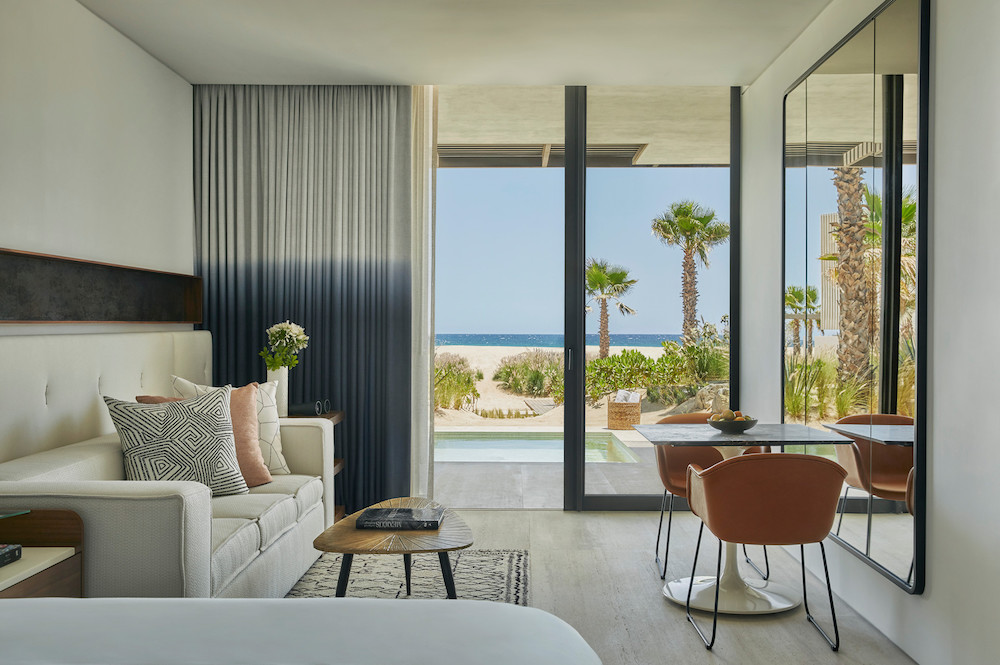 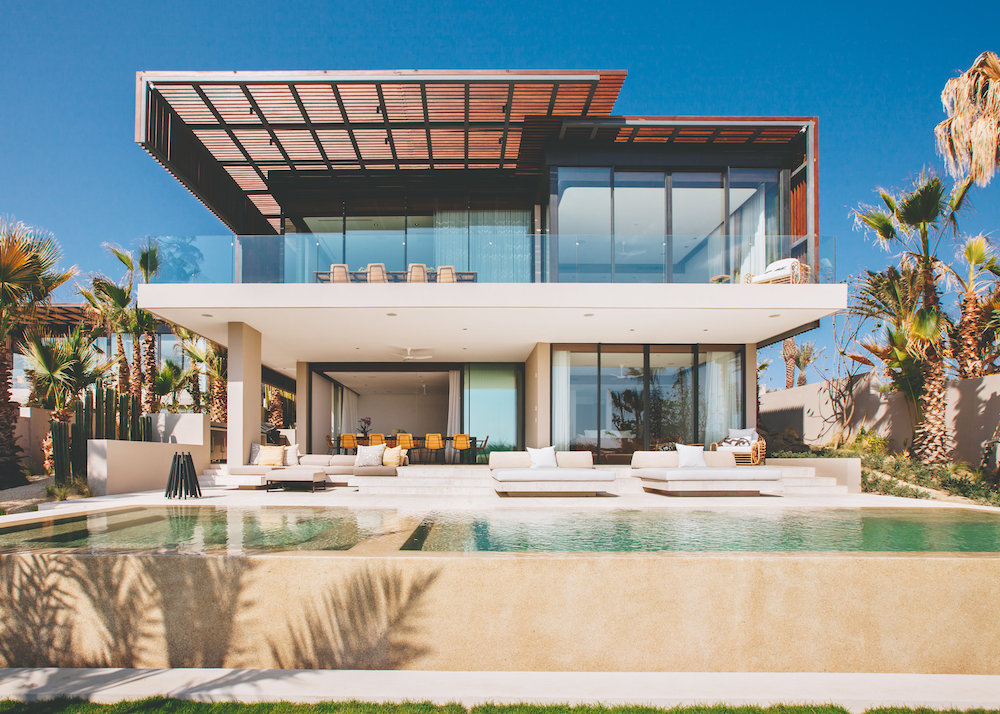 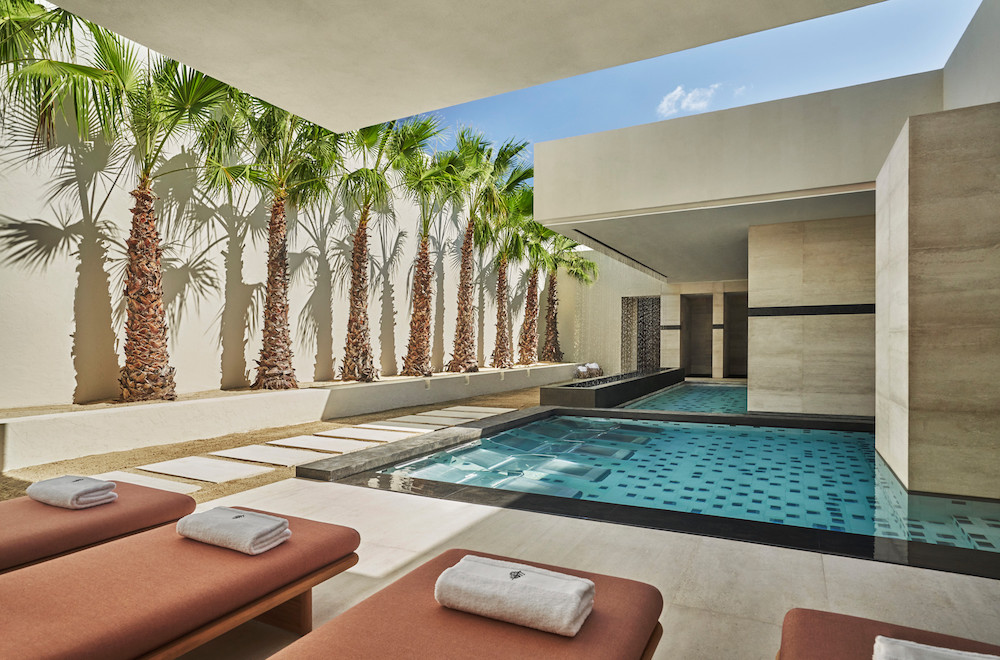 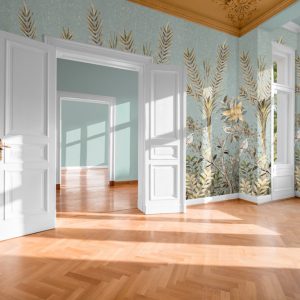 A mutual admiration on Instagram has morphed into real-world collaboration between Gracie Wallpaper and New Ravenna Mosaics. “For...