No one can argue that the construction industry is one of the most difficult on earth to navigate.

The question is: what to do about it?

Since 2009, Columbia University has begun tackling the answers through a forum it calls the Columbia Building Intelligence Project .

“Our goal is to change the building industry so that it hums along easily,” says Phillip Anazalone, director of the project.  “Everyone agrees that it’s a big problem – the difficulty is the solution, because it is so broad.”

On February 24, 2012, at the PowerHouse Arena in Brookly, a number of educators, architects, engineers, fabricators, contractors, owners, and other industry experts will begin to explore solutions that could change the building industry for the better.

The event is designed as an open dialogue that simultaneously pushes industry leaders to think differently, and informs educators on trends that could transform how the next generation of professionals is educated.

“We bring people in who never get together, including competitors,” he says.  “We want to study inefficiencies and search for solutions.”

In Brooklyn, the forum will take place during one afternoon, from 1 PM to 5:30 PM; the exercise will be repeated in Toronto at the Power Plant on March 8.

Among the speakers in Brooklyn will be Jake Barton, principal and founder of  LocalProjects; David Benjamin, director of Living Architecture Lab;  Agnes Chung, creative technologist at The New York Times; and Peggy Deamer, principal, DeamerArchitects, and Professor, at the Yale School of Architecture.

Participants have been asked to re-think the future of the building industry in four 60-minute sessions of shortpresentations followed by roundtable discussions.

For more information, go to http://www.arch.columbia.edu/school/c-bip/columbia-building-intelligence-project 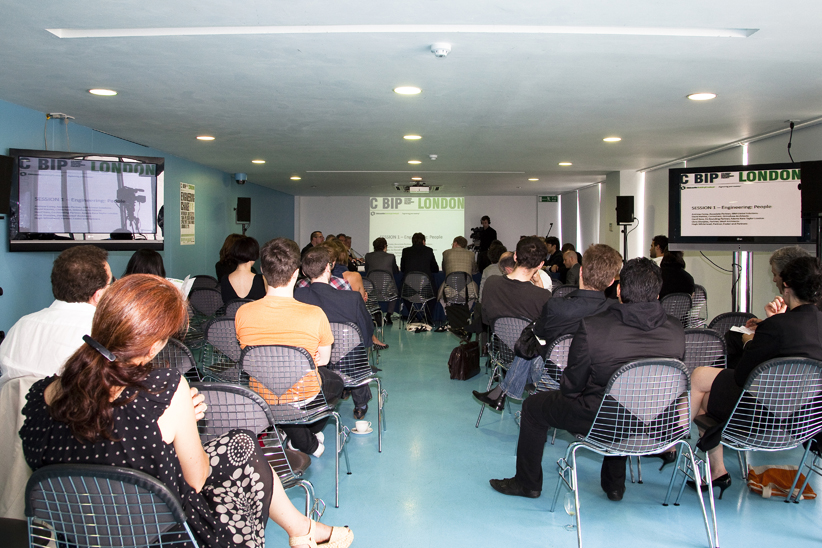 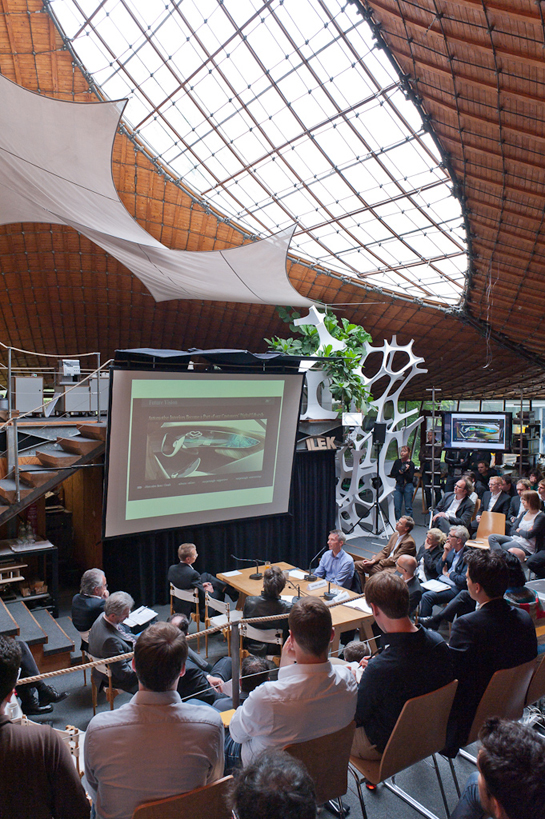 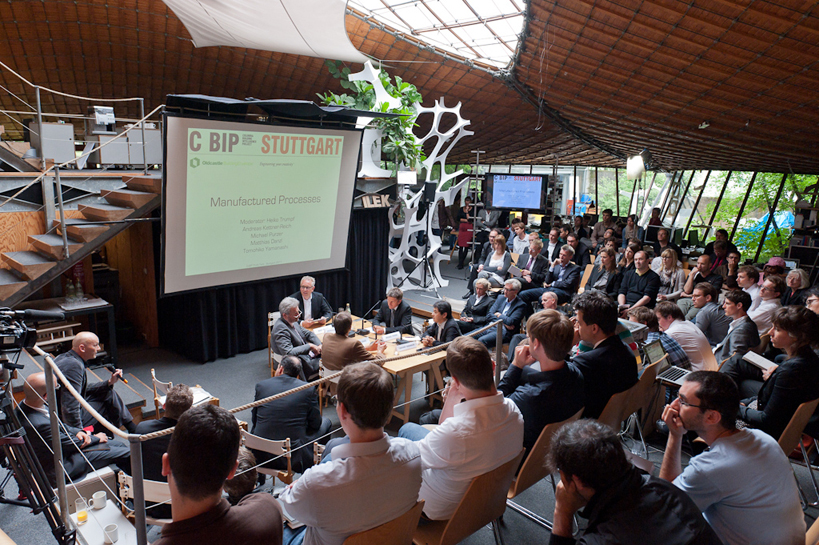 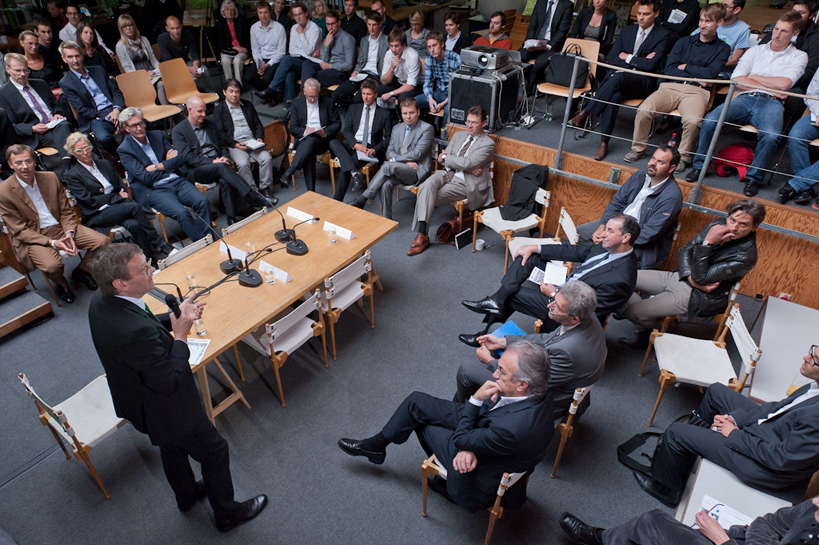 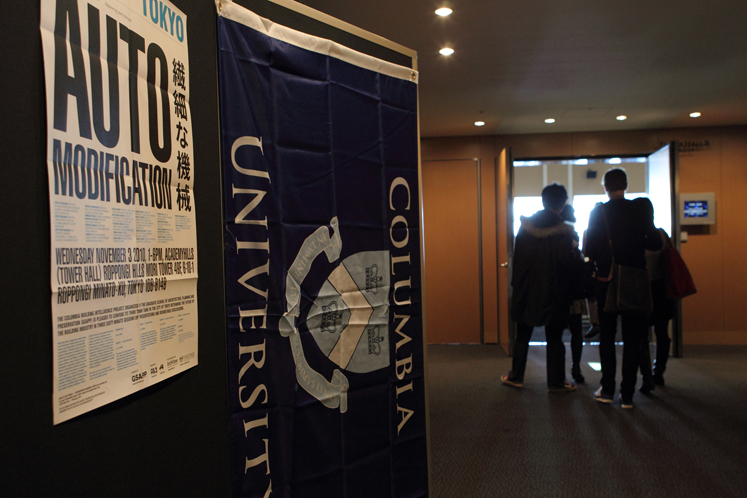 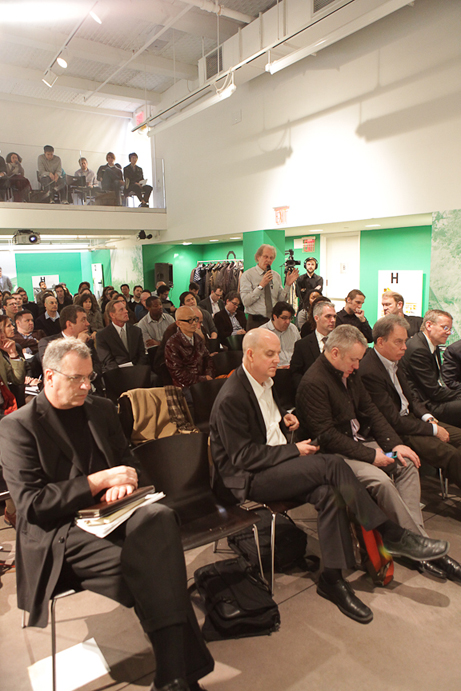 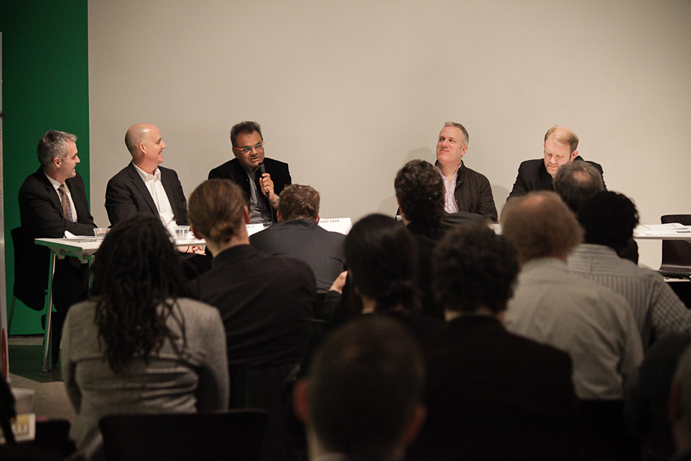 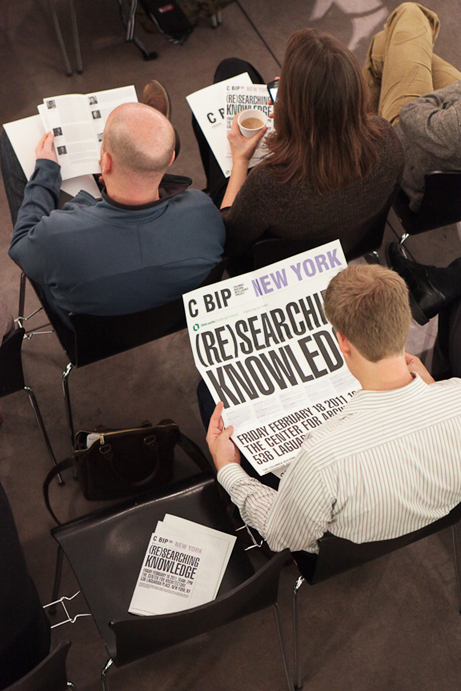 So what do you do once you’ve made your millions selling alcohol to the government during the Civil War, then served for decades...