Seventeen years ago, Cedric Smith turned a love for advertising into a career as an artist.

He’d been working as a barber’s apprentice in Atlanta. “To me, cutting hair was like sculpting,” the forty-year-old painter says. When Mississippi artist William Tolliver came into the shop for a trim, he invited Cedric to visit his studio and gallery. “He was self-taught, and very successful,” he says. “He inspired me to give it a try.”

So he went back to the barbershop, issued one week’s notice and launched himself onto a new career arc. He began to research the role of blacks in the world of advertising. And he was dismayed at what he found.

“I started questioning why I didn’t see many positive images of blacks in advertising,” he says. “It was all negative – cartoons of blacks with really dark skin, big lips and eating watermelons. So it became a personal thing to address – I wanted to show that if there were a black person on an image, that would make it a saleable product.”

His palette is meant to rivet the eye to his images. “I’m always trying to choose the bold colors that advertisers use, to capture the viewer’s attention,” he says. “I use a lot of primary colors, to turn the focus to the kids in the paintings. When I began, I’d paint a purple tree – like, what’s wrong with that? I was challenging myself with artistic freedom.”

Most of his work is acrylic on canvas, though he does paint on wood occasionally. He uses old photographic images collected from antique stores and flea markets for works in mixed media, and takes some photos himself.

He’s not looking to impart any particular emotion with the images he uses. The older photos he employs are the products of a lengthy exposure that wiped out any real emotion on the subject’s face. “The process took so long that the smile is gone,” he says. “So to me, there’s a kind of blank look there. And the majority of the time, I go for position with the photo – to work with how they’re standing or holding their hands.”

He’s always been interested in art, Cedric said, but didn’t always believe there was a career in it for him. Now though, he’s turning out a prolific 200 paintings a year. And he’s proving that in fact, the image of a black person applied to mixed media can be very saleable. 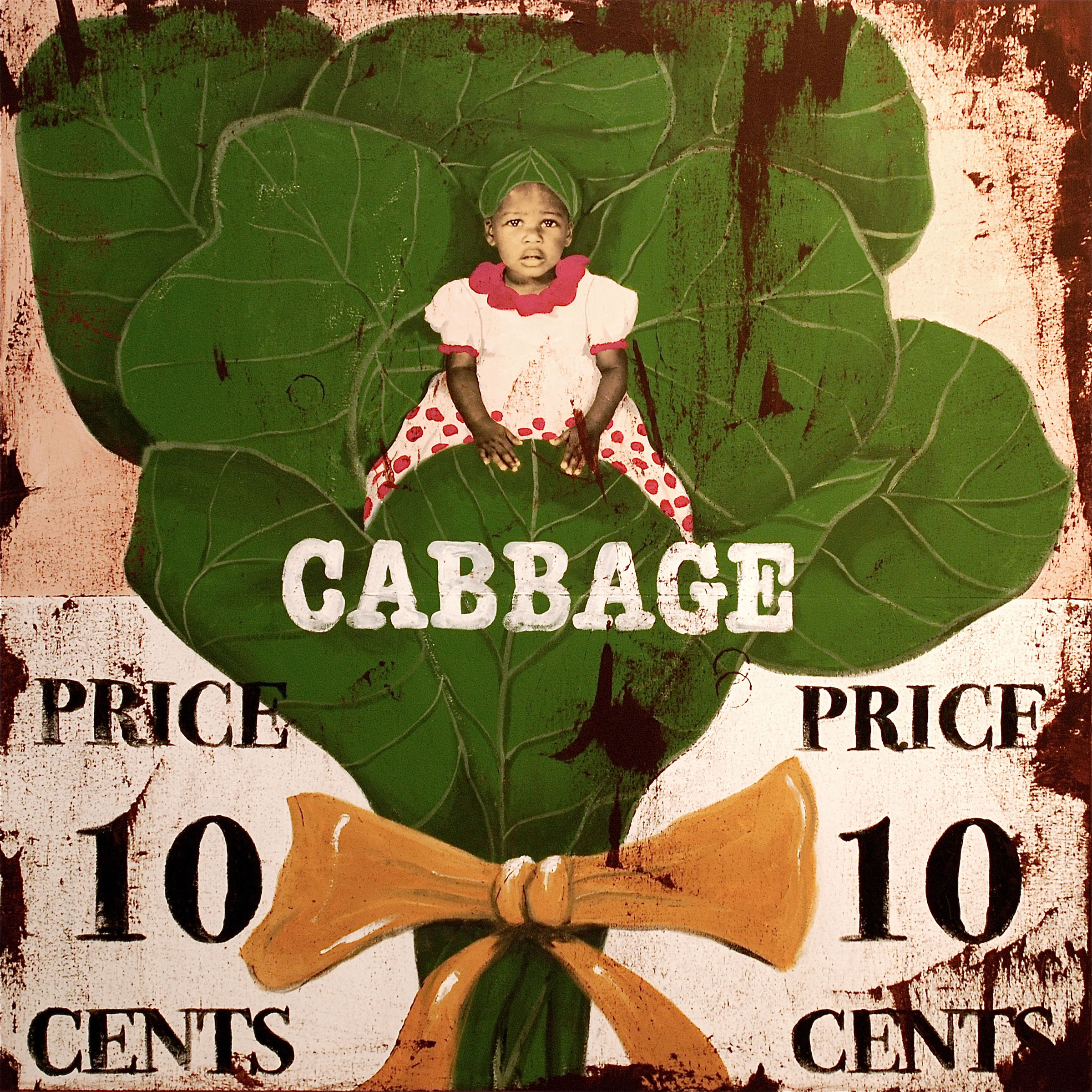 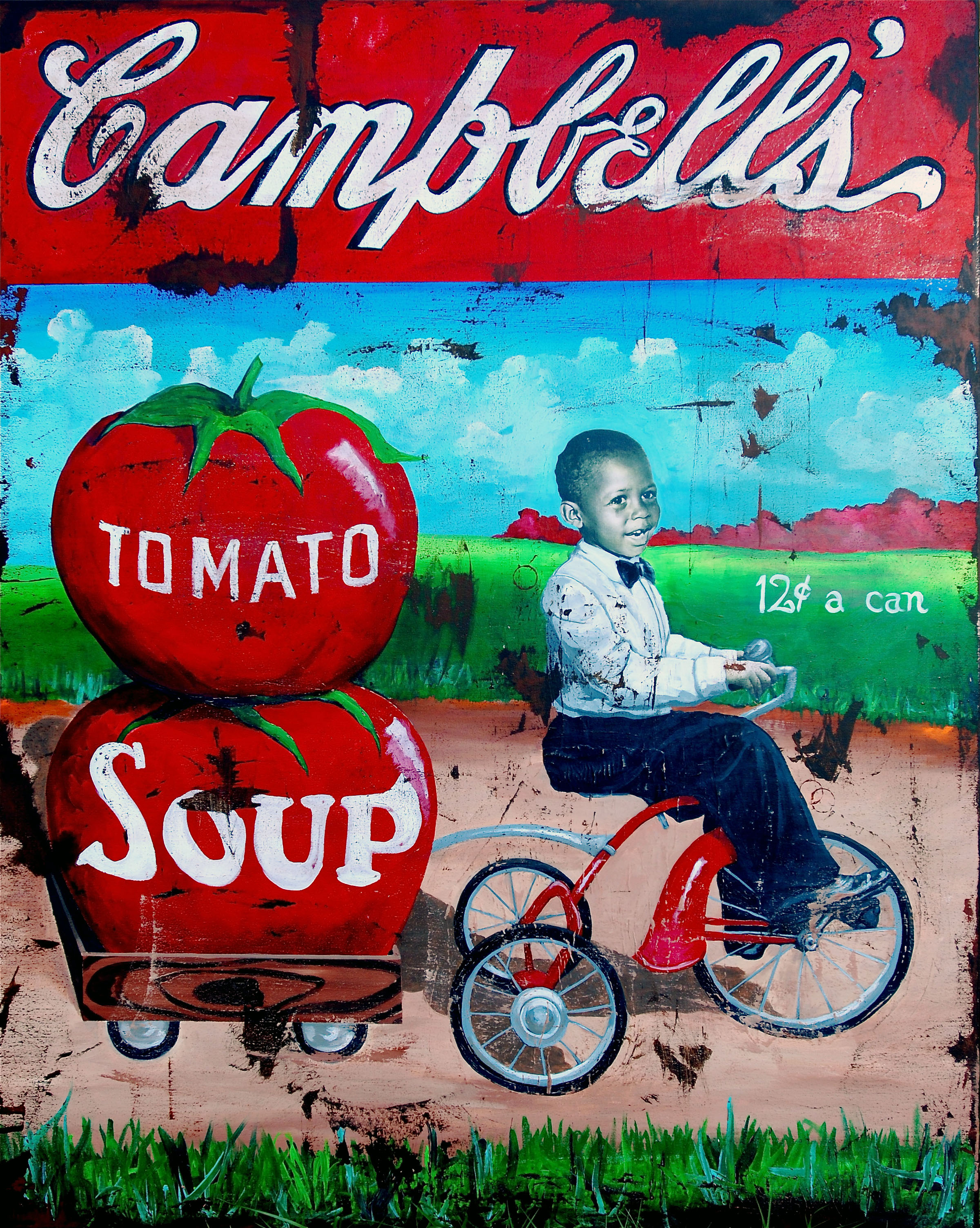 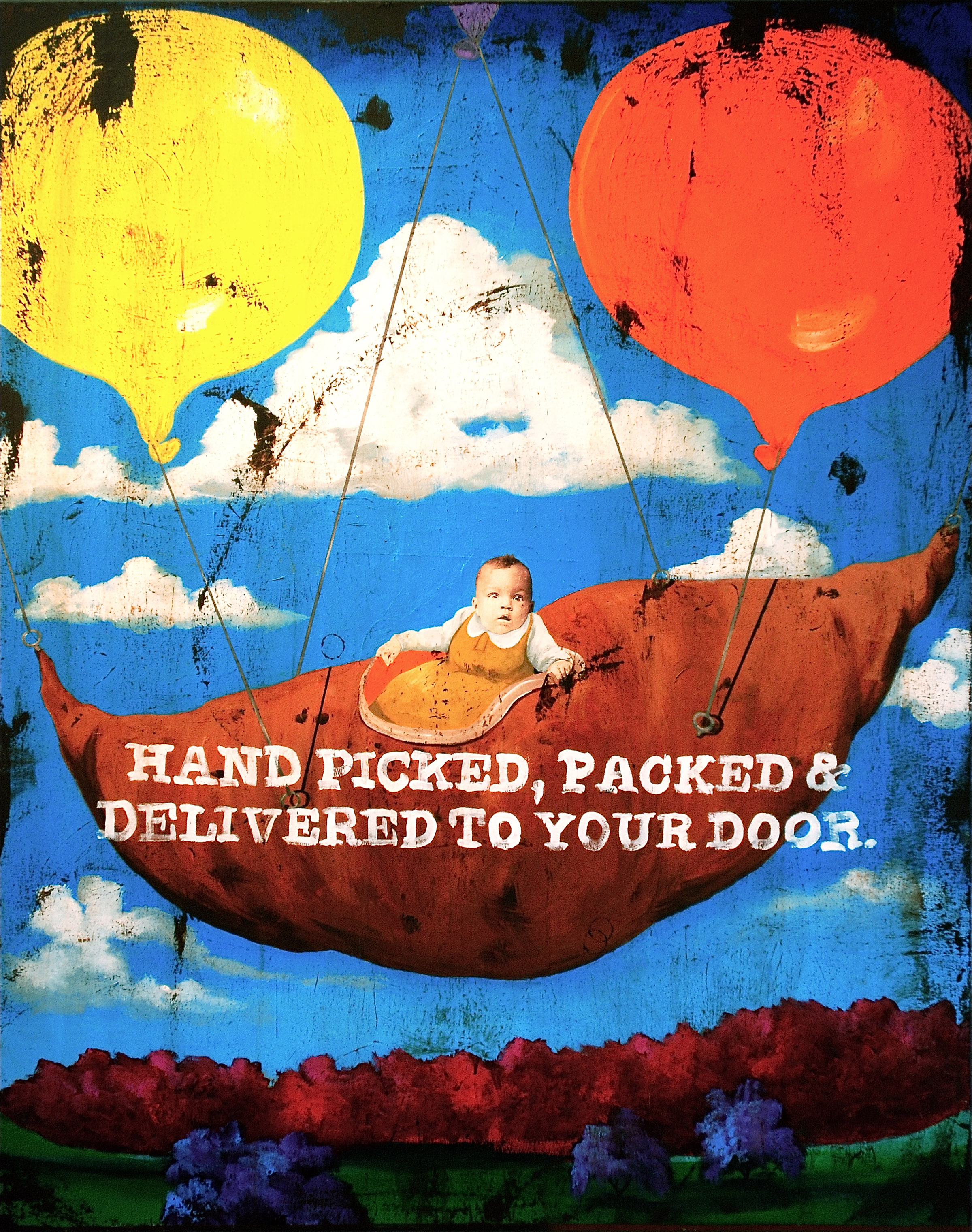 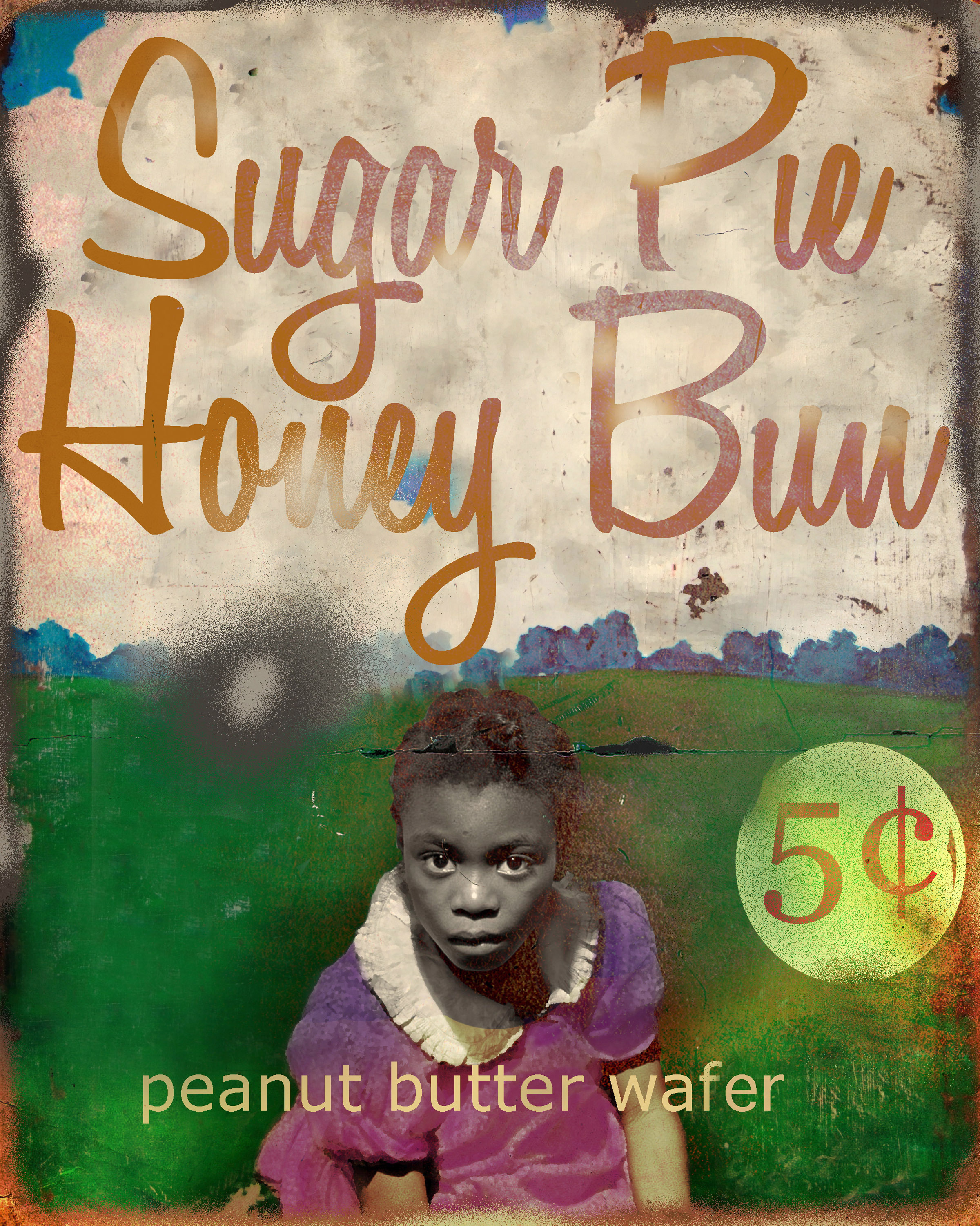 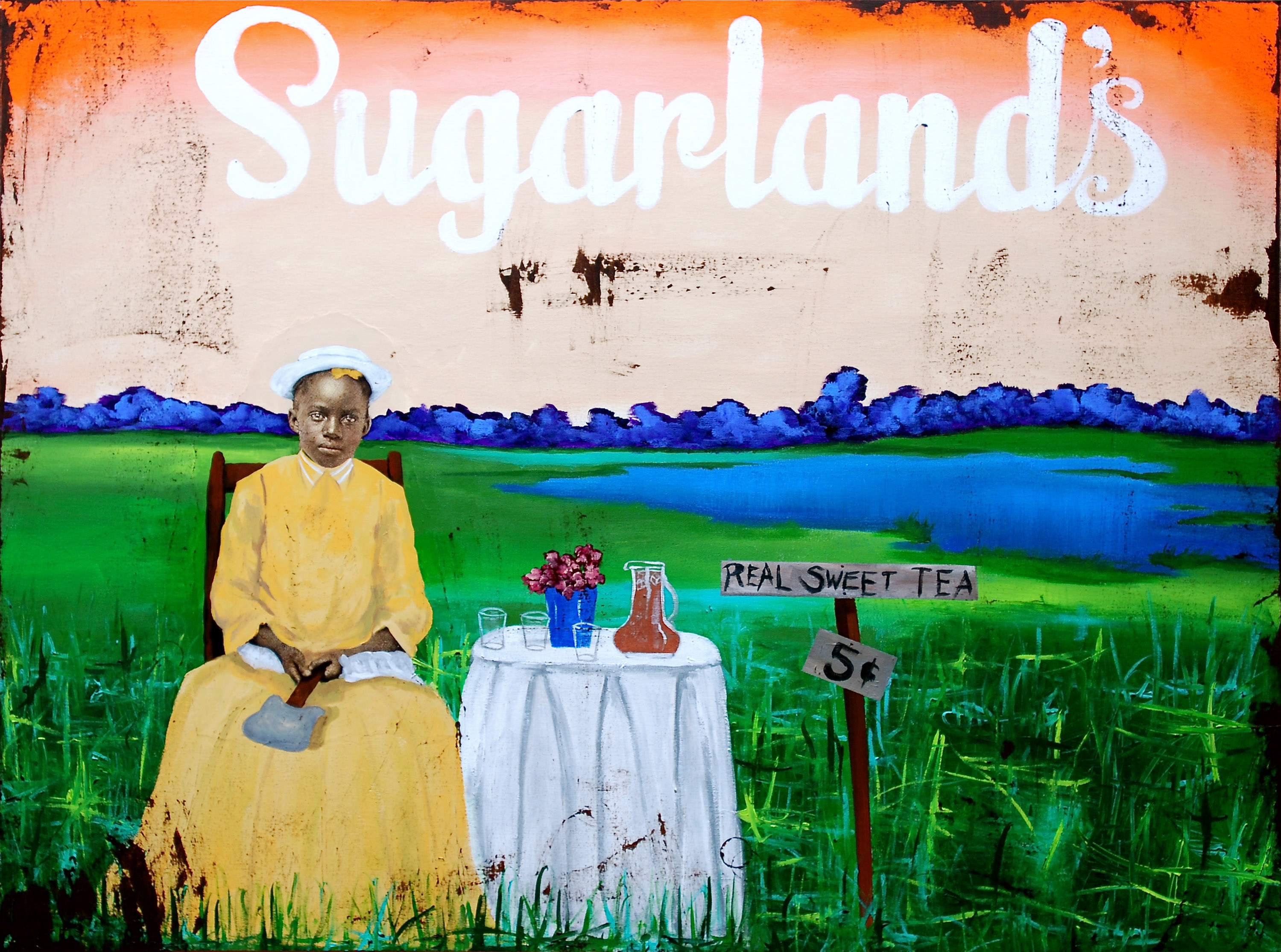 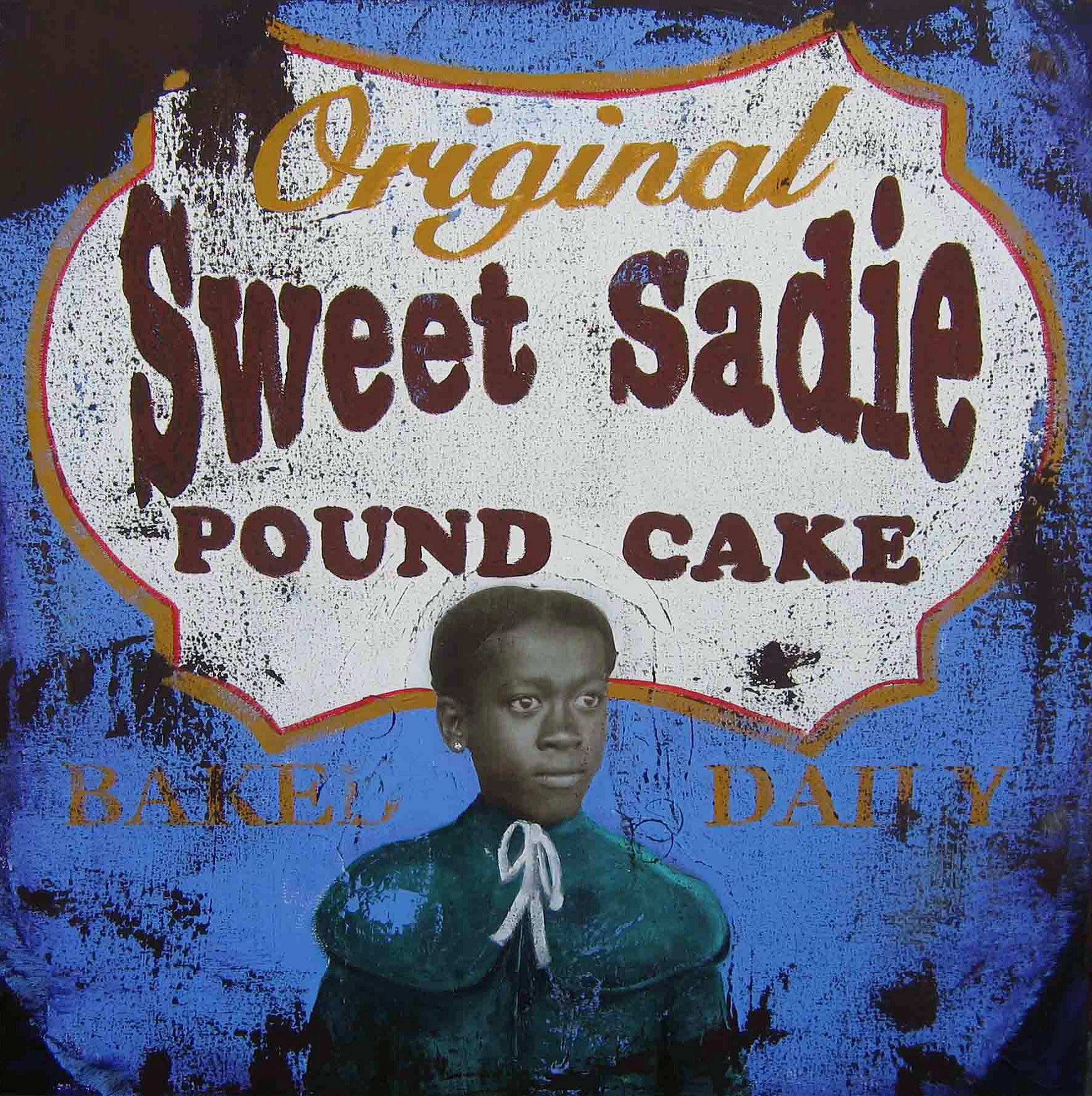 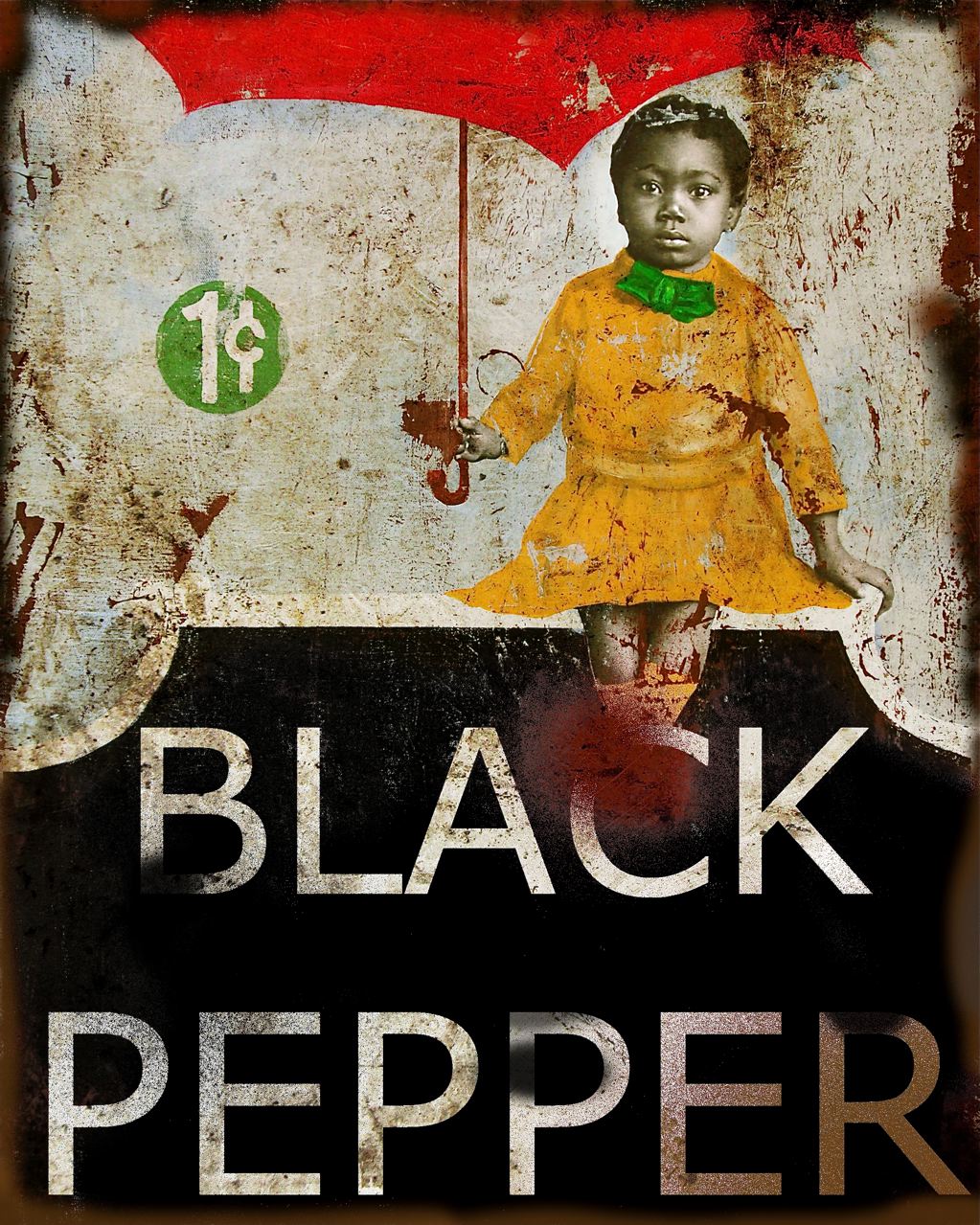 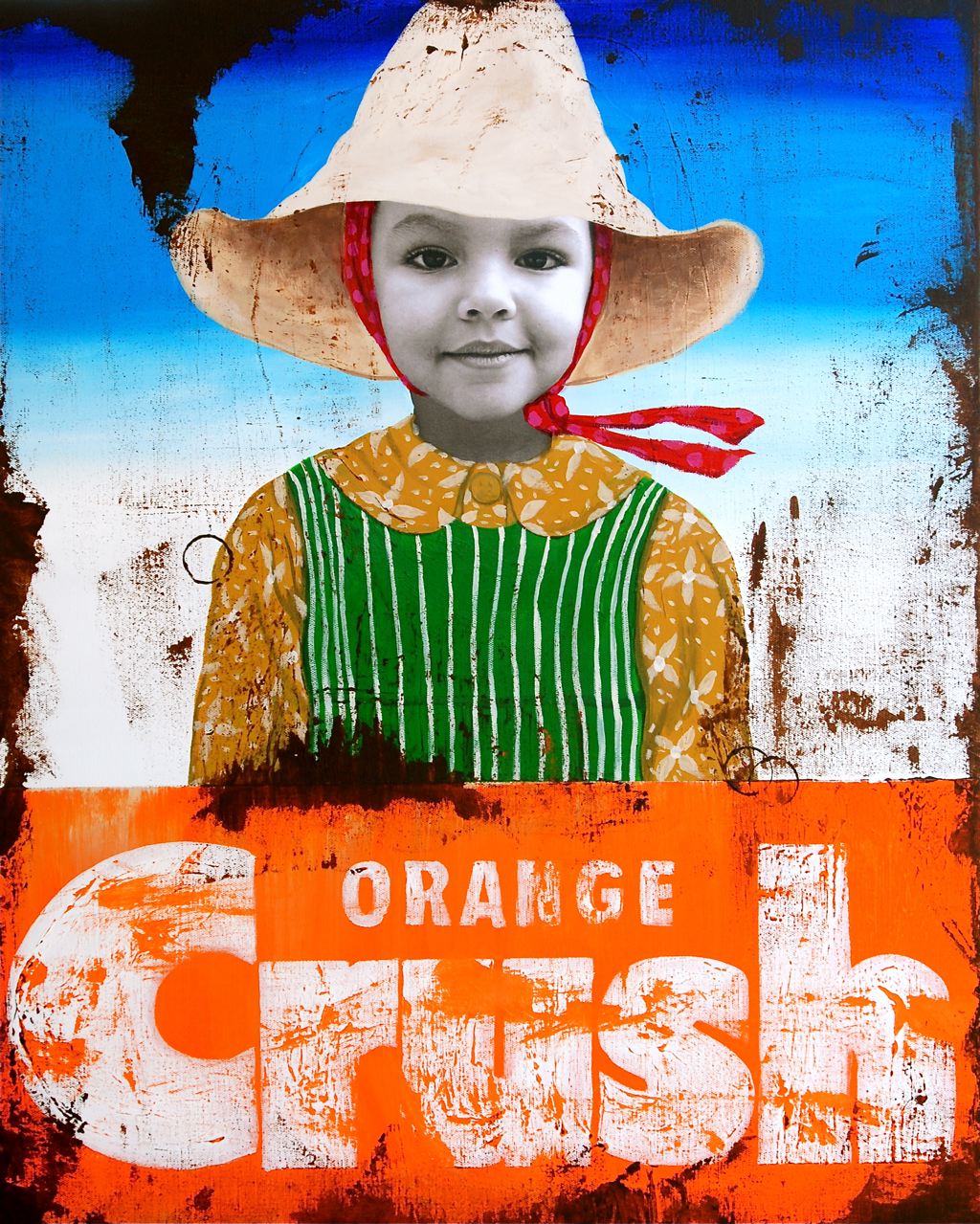 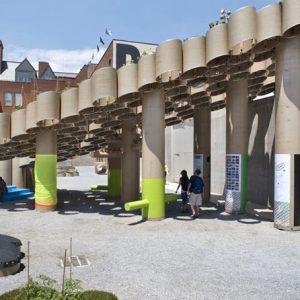 In a slim little volume that's eminently readable, visionary architects Amale Andraos and Dan Wood have documented how their...