Dwell and New York magazines are once again pooling their resources – and upping the ante – to produce their second annual City Modern, a week-long series of events dedicated to design in New York City.

“Last year was terrific, though we were making it up as we went along,” says Wendy Goodman, design editor at New York, about their inaugural event.

This year, the magazines will host six panel discussions – and tours of homes in Manhattan and Brooklyn. “They’re both equally fun,” she says. “You get to actually visit the spaces and see how varied and creative New Yorkers are, with the teamed-up designers.”

Goodman, along with Dwell’s editor-in-chief Amanda Dameron and its director of communications Alex Polier, have worked mightily for the past six months to design an event that reaches out to all New Yorkers. “We want to raise awareness about the power of design and how it affects every single citizen,” Goodman says. “It’s not just for a certain class, but for residences, offices and subways too.”

City Modern kicks off with a “Meet the Architects” event on Friday, Sept. 27 at Design within Reach in Soho, where ticket holders can get a sneak peek of homes on the tour, and meet the designers themselves. Its lineup includes David Hotson Architect, Architecture in Formation, Leone Design Studio, Asfour Guzy Architects, Resolution: 4 Architecture, James Cleary Architecture, Skylab Architects, Christian Hubert Studio, Bergen Street Studio and Ben Hansen Architect.

Tours follow on Saturday and Sunday, with panel discussions running throughout the week. On Tuesday, Oct. 1, the Museum of Modern Art’s Paola Antonelli (rated by Art Review one of the one hundred most powerful people in the world of art) will lead a discussion on “What Design Can Do for New York.” Joining her will be Pentagramʼs Michael Beirut, architect Deborah Berke and architecture critic Justin Davidson.

On Oct. 2, architect David Rockwell will talk collaboration with fashion designer Isabel Toledo and Tony-award-winning choreographer Jerry Mitchell.  On Oct. 3, designer Jonathan Adler and his sister, copyright attorney Amy Adler, will talk about knocks-offs at the Eventi Hotel, while young designers talk about their apprenticeship with Thos. Moser and display their projects made alongside master craftsman Adam Rogers.

The week wraps up on Friday, Oct. 4 with High Line architect Neil Denari, and a visit to the opening of the City Modern Made: in New York retail shop at Atelier Courbet.

“If you want to be informed about what’s going on in New York City, you’ll want to be there,” Goodman says. “You’ll see the creative designers and thinkers – the ones who are making it better and more interesting.”

Including the editors and staff at New York and Dwell. 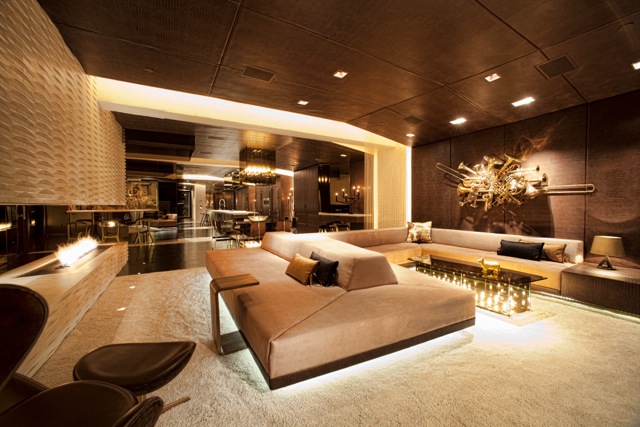 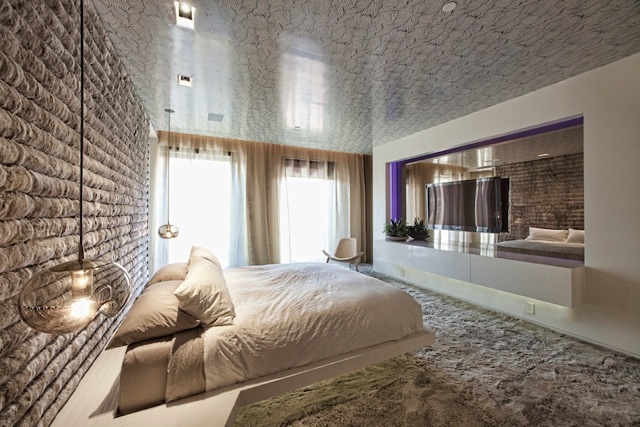 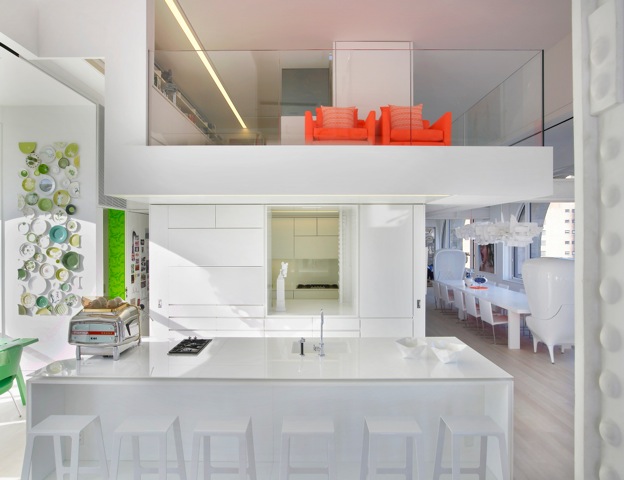 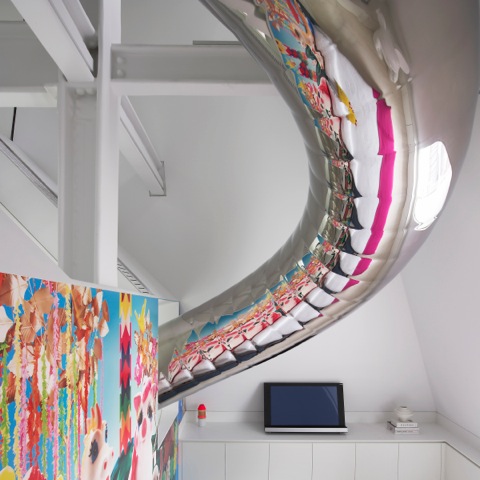 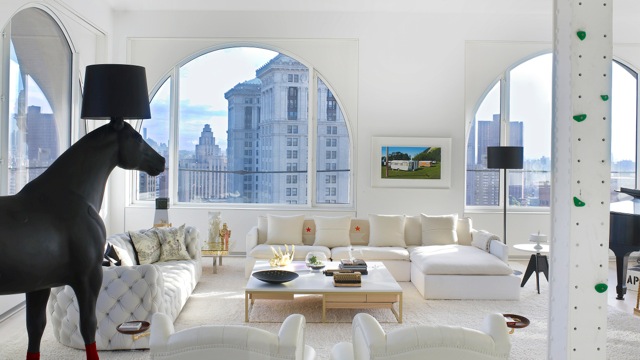 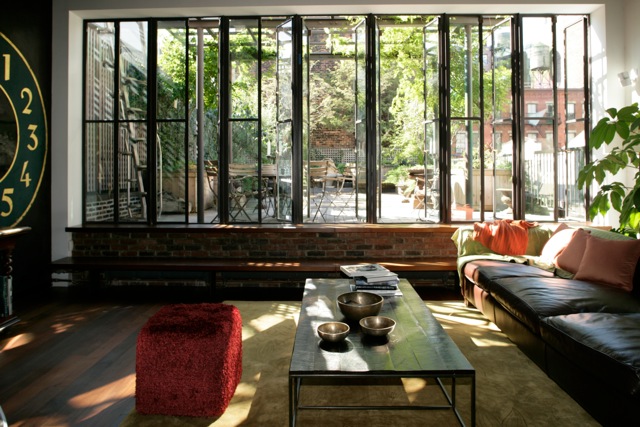 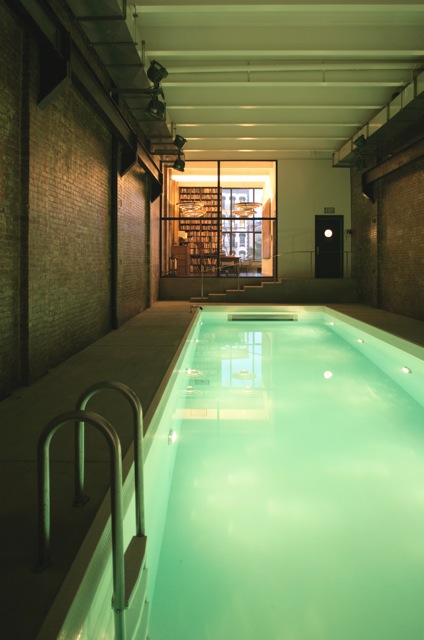 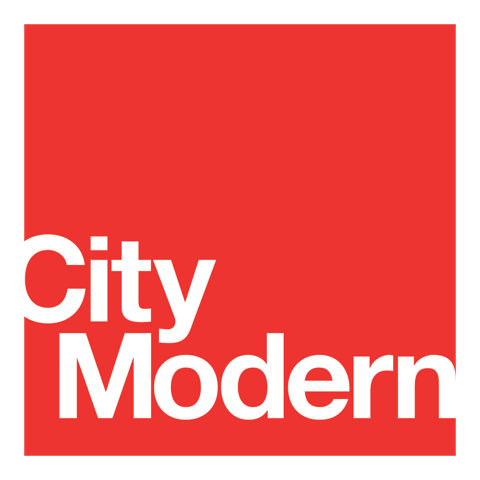 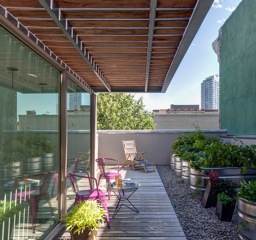 With his new book on Carlo Scarpa, Robert McCarter delivers not just an easy-to-understand treatise on the 20th-century master’s...