Charles Bloszies’ epiphany arrived in 2004 on the wings of a Lamborghini languishing in a Florentine piazza.

He hasn’t looked back since.

“Charles Bloszies has put together an incisive and broad investigation of nineteen projects from all over the world that show thoughtful ways in which new buildings draw their importance from their relationship to old,” Hardy writes.

“It’s an uncovered genre of buildings,” Bloszies says.  “I looked around at fusion projects, both new and old – not new buildings put up next door, or infill, but fused onto existing buildings, so that the aggregate functions as one.”

With smart growth and increased density in a city’s urban core, there’s often no place to build except on top of existing structures.  And when preservation groups ratchet up political pressure to deny demolition, the grafting of new onto old begins to make even more sense.

Bloszies’ 19 case studies are the result of a thorough search through the virtual universe for the best of their kind.  “They’re undiscovered and unpublished,” he says.  “And they’re a combination of buildings that are all different scales and sizes.”

It comes as no surprise that the San Francisco-based author is both an architect and a structural engineer.  Or that he worked at Keast & Hood, the Philadelphia engineering firm that executed much of Louis Kahn’s work.  Or further, that he attended the University of Pennsylvania at the end of Kahn’s era there.

“The aura of his years there still hung in the air,” he says.

And throughout the pages of his new book as well. 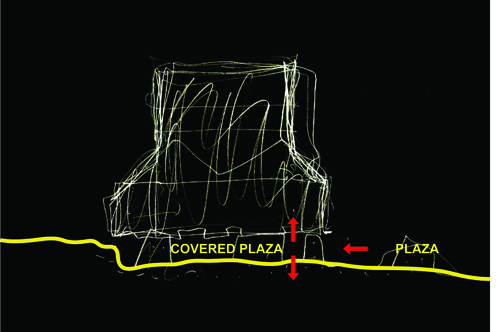 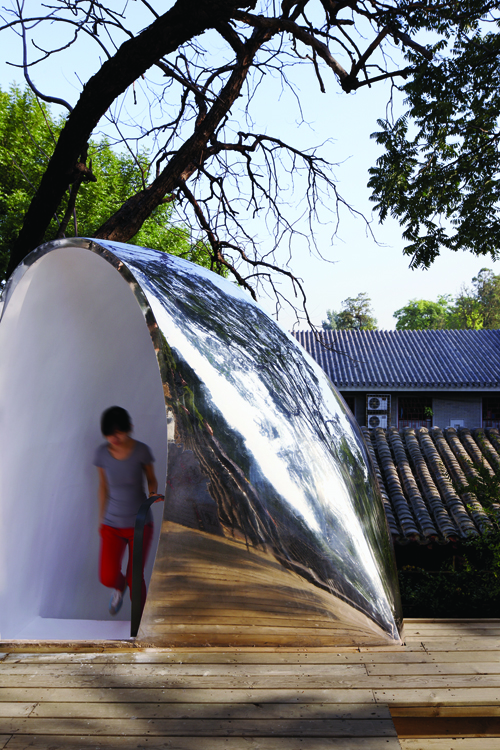 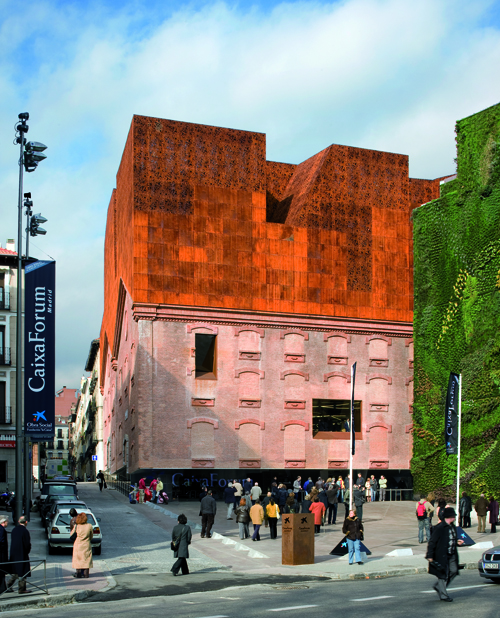 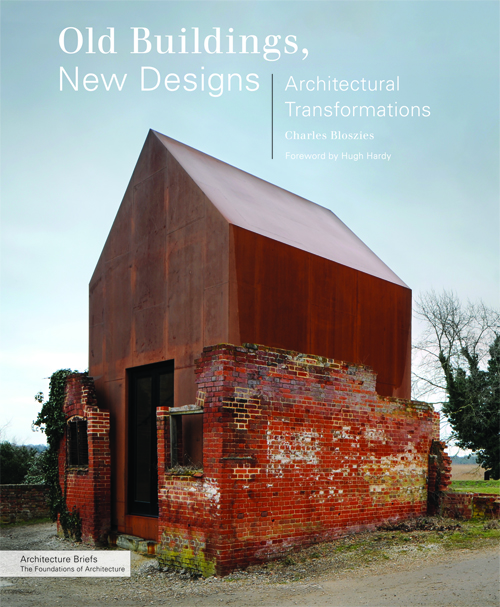 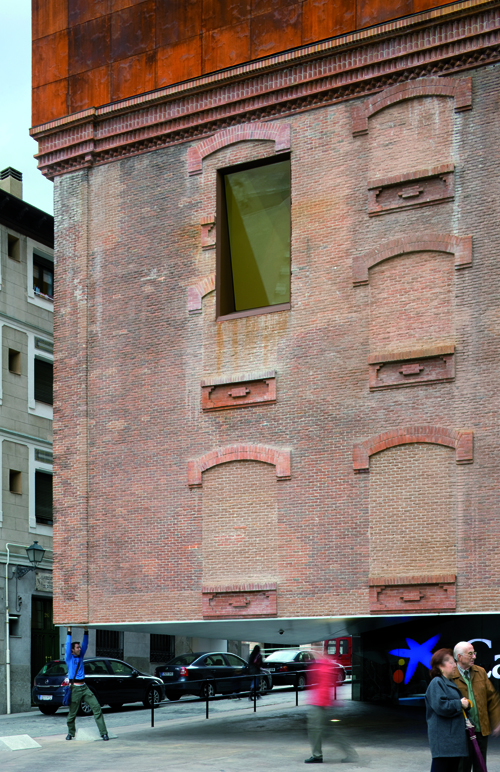 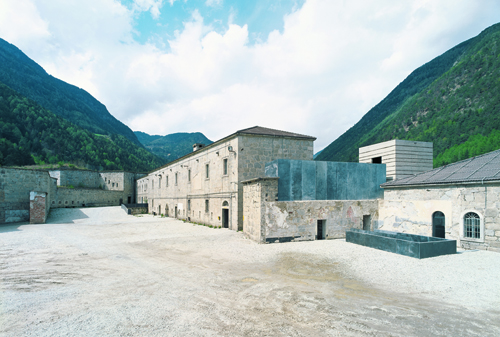 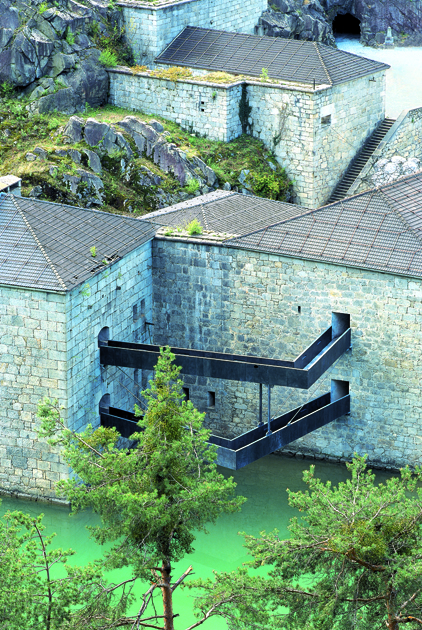 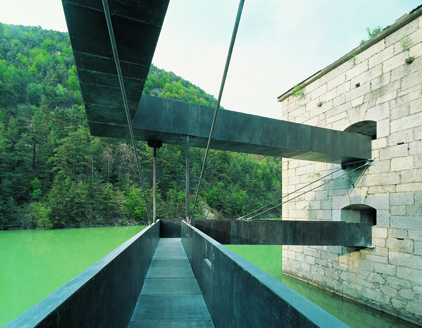 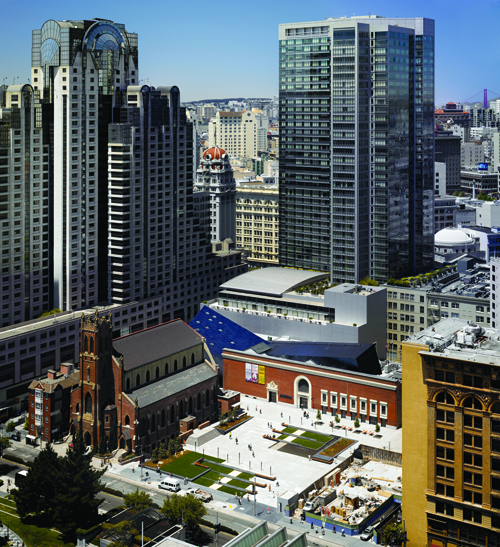 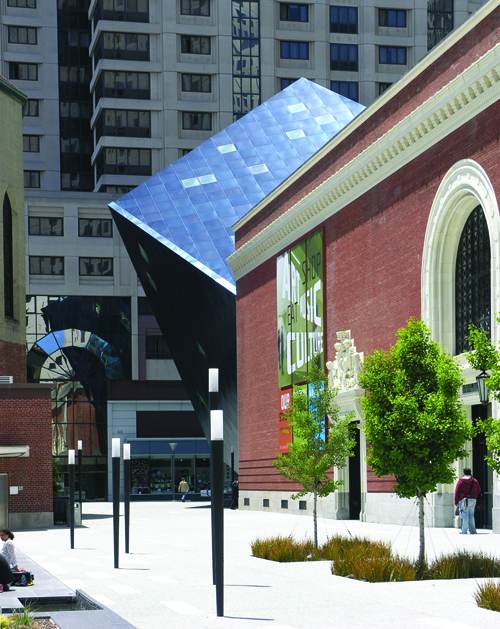 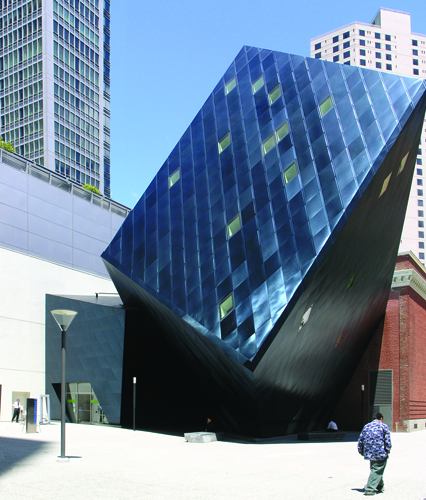 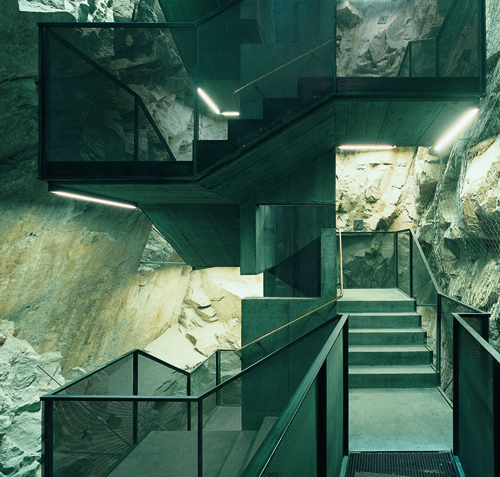 This will be a fascinating book to read. I have a very difficult time with new structures being attached to old, I often am confused by the choices of proportion and materials. I will look forward to being enlightened and hopefully gaining more wisdom or at the very least, training my eye to be less obnoxiously judgemental. Thank you so much for the post.

He may be trained as a designer, but Sean O’Hara thinks like a sculptor. The 1996 industrial design graduate from the Rhode...