Cecil Beaton was one of twentieth-century Britain’s Renaissance men: photographer, costume designer, set designer, playwright, creator of fashion fabrics, and writer. Now Rizzoli and author Andrew Ginger have released an all-encompassing book on his work, titled “Cecil Beaton at Home: An Interior Life.” A+A interviewed him by email this week, and we’re pleased to note that the author will be having a salon conversation/book signing with New York magazine’s Wendy Goodman on Nov. 10 at 6:00 PM at the Rizzoli Bookstore, 1133 Broadway. The first of our two-part interview, then:

Who was Cecil Beaton, and why is his work still important today?
Cecil Beaton (1904-1980) was one the great portrait and royal photographers of the 20th century, but in addition to his work with the camera, he was an acclaimed stage and film designer, painters diarist, society figure and.. interior designer. He as a tireless worker and his output was prodigious – over 150,000 images, hundreds of paintings, 145 volumes of diary, he won three Oscars, 3 Tonys and released numerous publications. A natural self-publicist he courted celebrity and was widely renowned from the late 1920s unto his death in 1980.

He is relevant today for the beauty of his art, his insights into contemporary life and figures from all walks of art and society in his period but also as a self-created personality. Beaton understood the power of the media long before it was popular. He crafted an image of himself as a dandy aesthete and connoisseur and promoted himself relentlessly. Interestingly, he became confined by the image and later sought to break out of it. It’s a very modern story.

His background?
Beaton was from an affluent middle-class family who were wholly unartistic and quite ordinary. Born into a time of rigid social snobbery Cecil was determined to improve his lot and that of his family. His flamboyant personality was completely at odds with dull, middle class respectability, and so he had to fight his way determinedly to live the sort of life he wanted and among the sort of people he admired.

His education?
Cecil was far too busy dreaming of his childhood stage heroines and their long eyelashes to bother much with education. His family were well off enough to send him to Harrow School, where he became the art masters’ favorite pupil but he spent his time at Cambridge designing and appearing in plays or revues and ultimately left without a degree. He was asked, late in life in a radio interview, what subject he had studied at university and replied that he really could not remember – “It wasn’t very important.” That said, he felt his lack of intellectual achievement quite keenly and strived continually to improve himself in that regard.

How did he describe himself?
Beaton disliked being described just as a photographer. Photography came very easily to him. He always dreamed of writing a play and spent years doing so, only to have it be a flop when it was finally produced. He preferred to be considered an artist – an artist whose art could take the form of many things – from oils and watercolor to rooms, carpets, plates, textiles and even a range of men’s ties.

Tomorrow: His work in the English countryside and the hotels of New York. 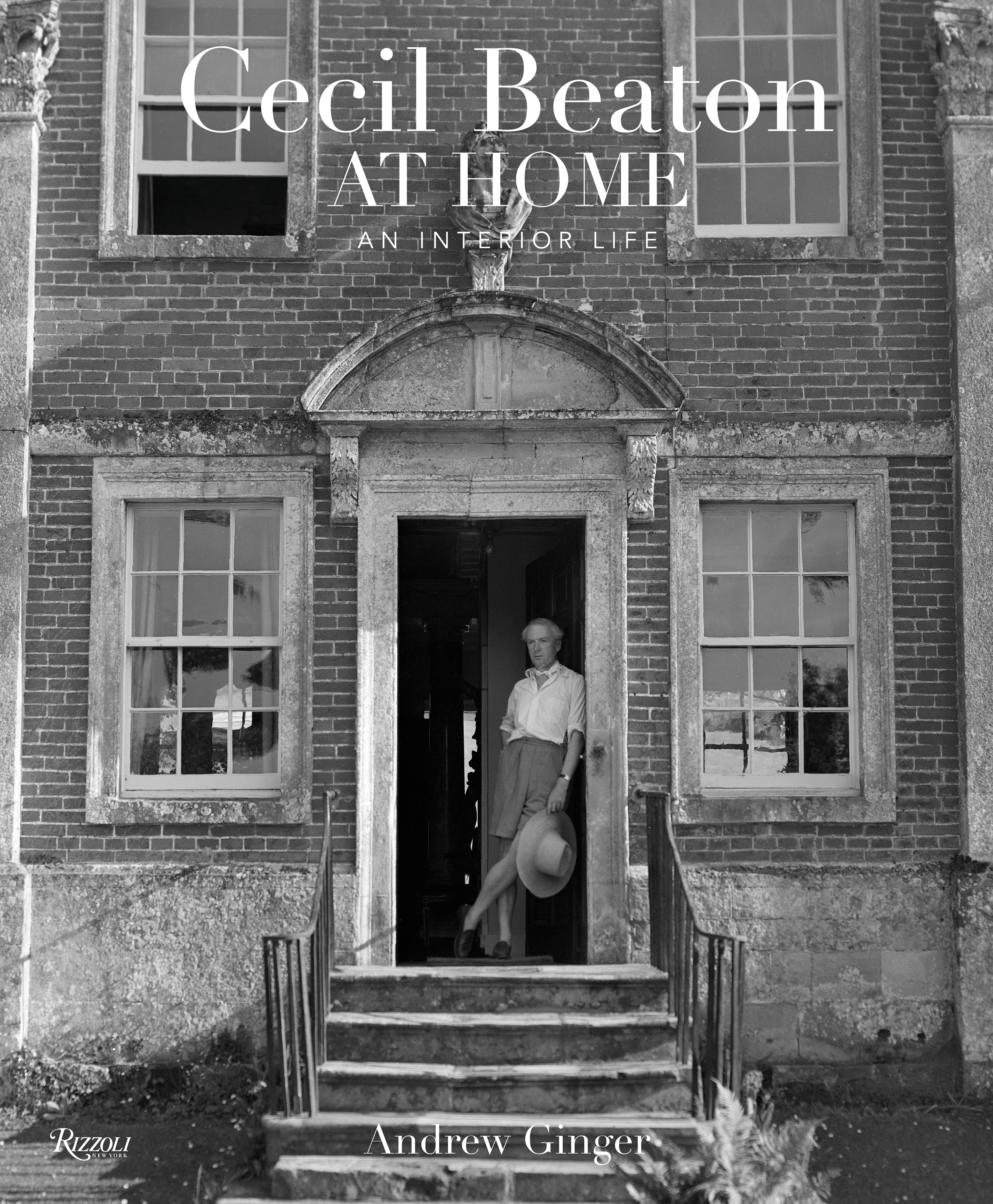 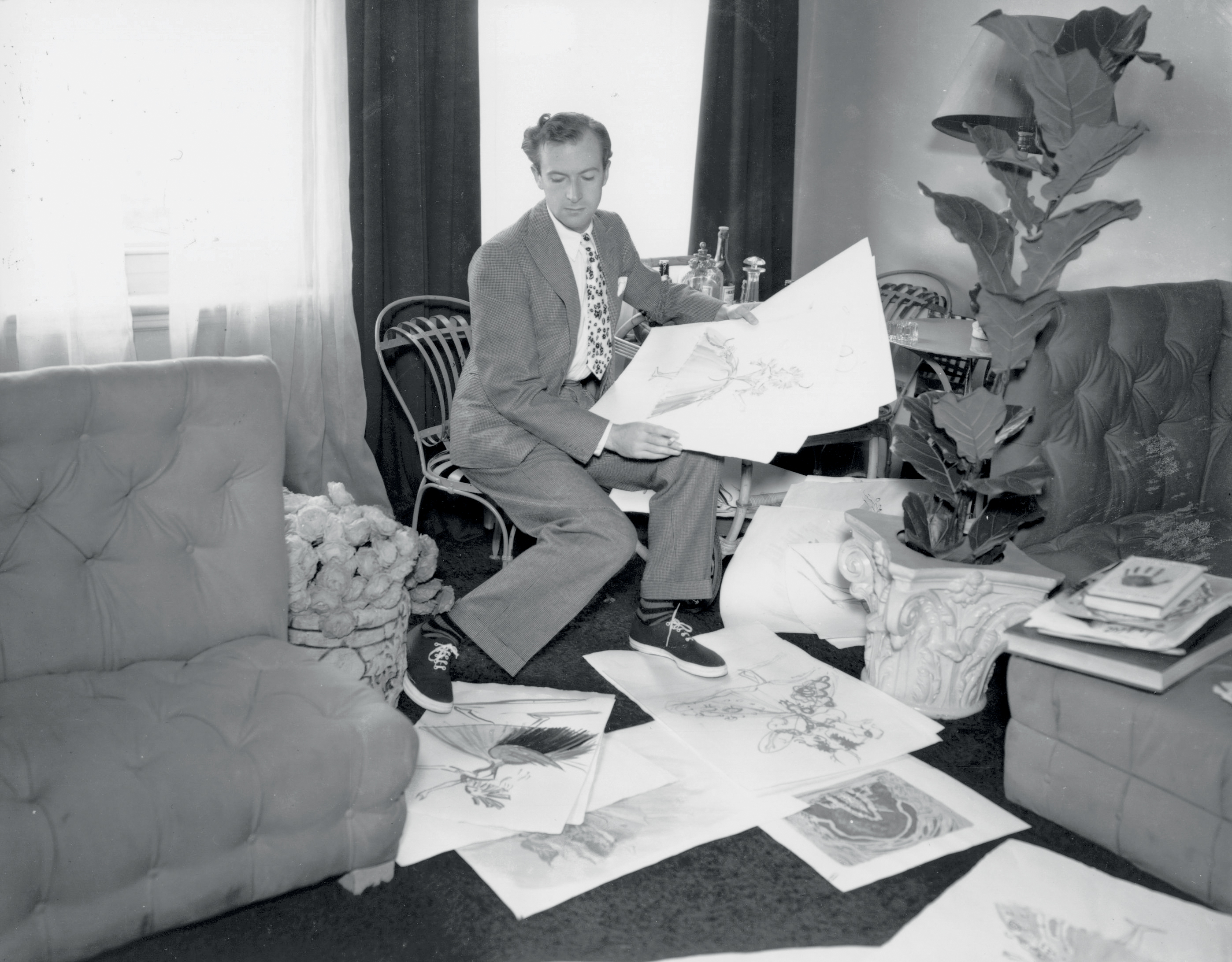 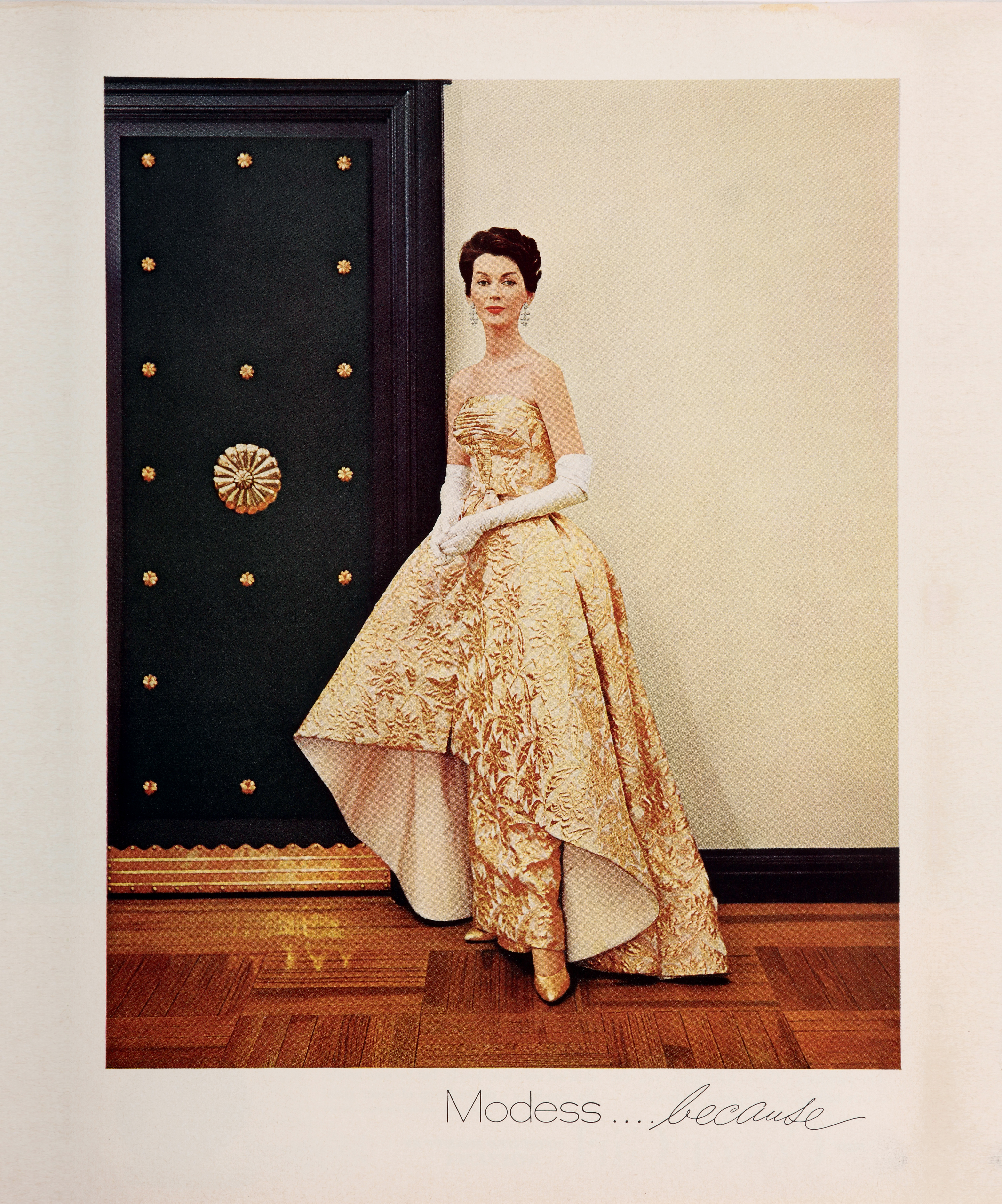 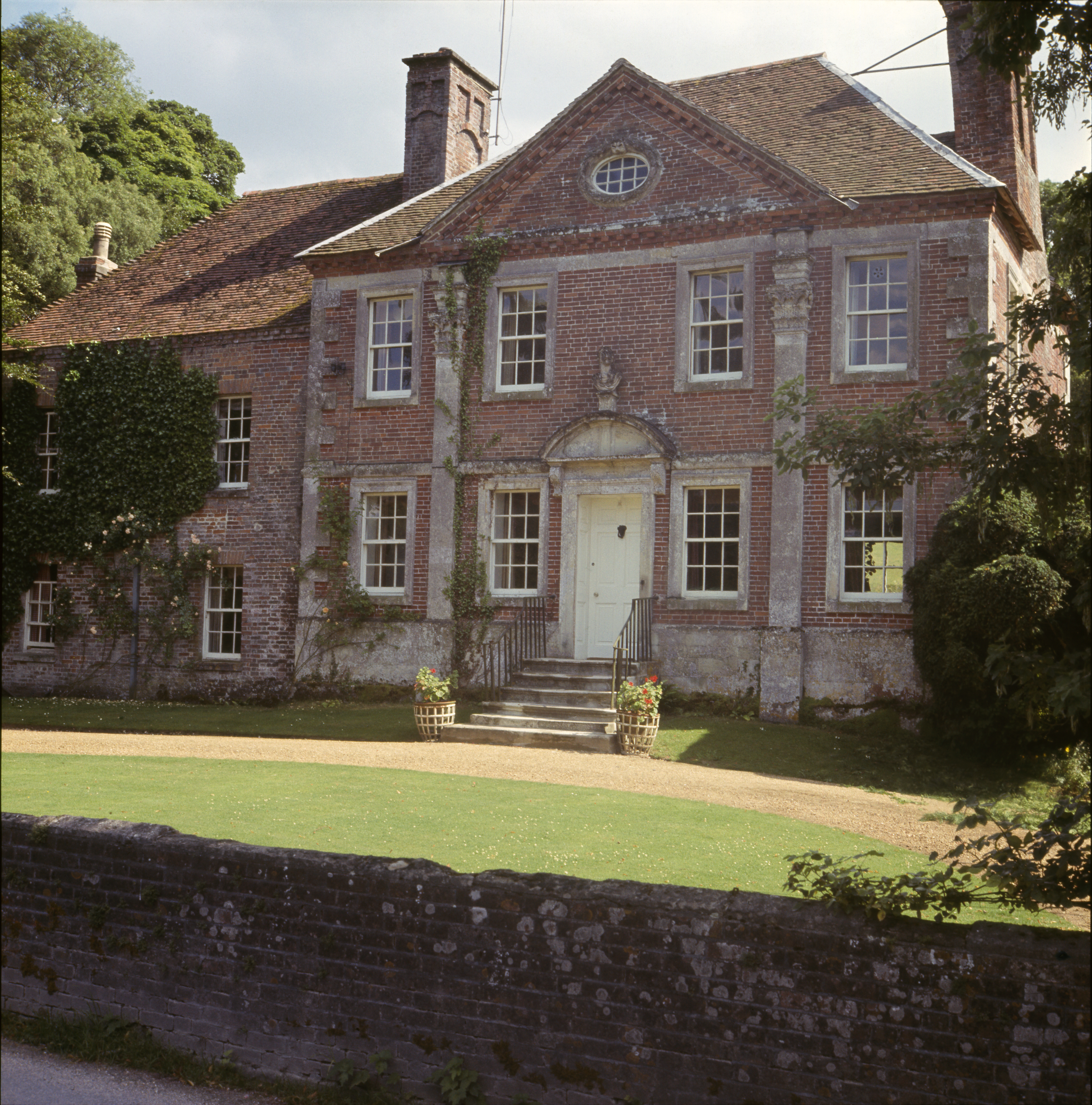 A new book from Rizzoli looks at 100 Tiffany lamps and the critical role that one woman played in creating them. Clara...