The Casa de las Lomas, or House of the Hills, is all about the view.

Not of the hills, though.

This 8,000 square-foot home, inspired by the stone architecture of Toledo and Andalusia in Spain, looks away from them. And though it’s sited on a hill outside Austin, architect Michael Imber declined to place it atop that elevation. Instead, he notched it into a brow.

“I wanted to do something Spanish, but Texan all the same,” says the architect who once interned with neo-classicist Allan Greenberg. “The stone connected it to the landscape – it felt as if it were built by artisans, which it was.”

It’s in the suburbs, though you’d never know that from the inside. Once you pull through the archway, cross the courtyard and open the mahogany doors custom-made in Guatemala, you enter a space that’s designed to amaze.

“You enter on the upper level of the house,” he says. “It’s layers of stone in the landscape that screen the view – the courtyard’s on three sides and the wings are splayed so it opens up in grand gesture toward the view.”

It’s a house with no understanding of or connection to the neighborhood around it. The two wings create the courtyard and help protect the house from the rest of suburbia. “Once you enter, you’re in a completely different world, with no hint of the outside world – just the view,” he says.

From the entry, visitors look down to the client’s library and an anteroom to the master suite. A lofty space for the stairway leads them down to the lower level with light filtered through leaded glass windows. From there, French doors open out to a pool, an outdoor terrace, and that fantastic view.

So what do they see?

“It looks straight out to the tower of the University of Texas,” he says. “It’s a view across the treetops to the city of Austin.”

It’s a little bit of Spain, but it’s clearly in the middle of Texas. 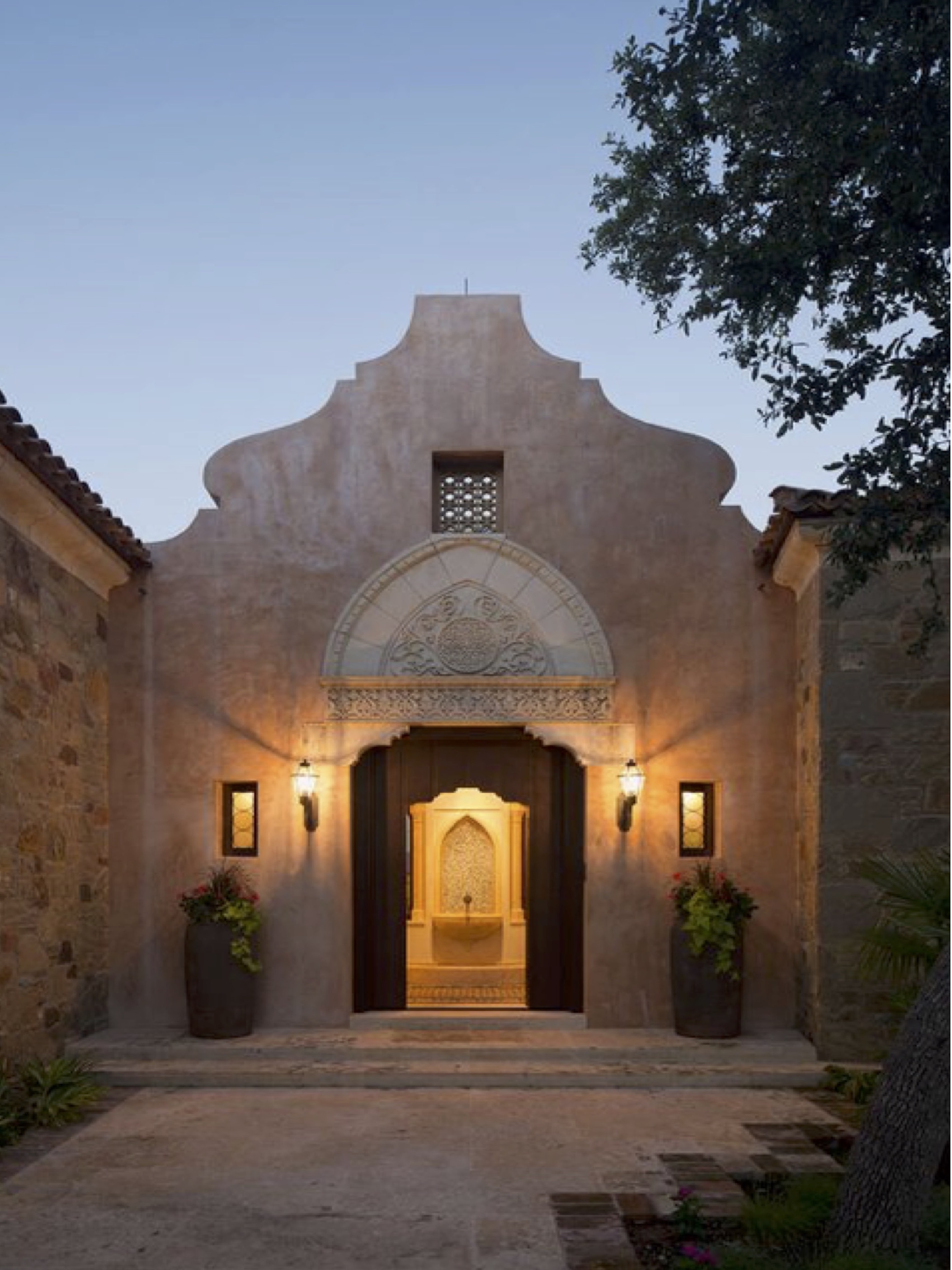 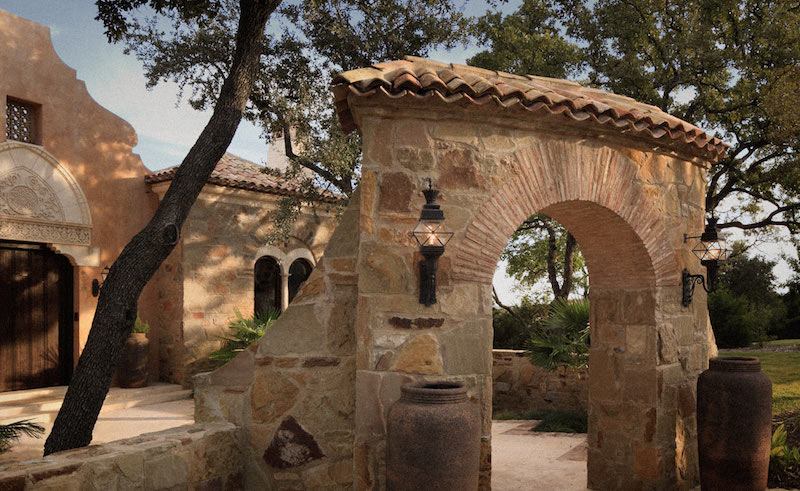 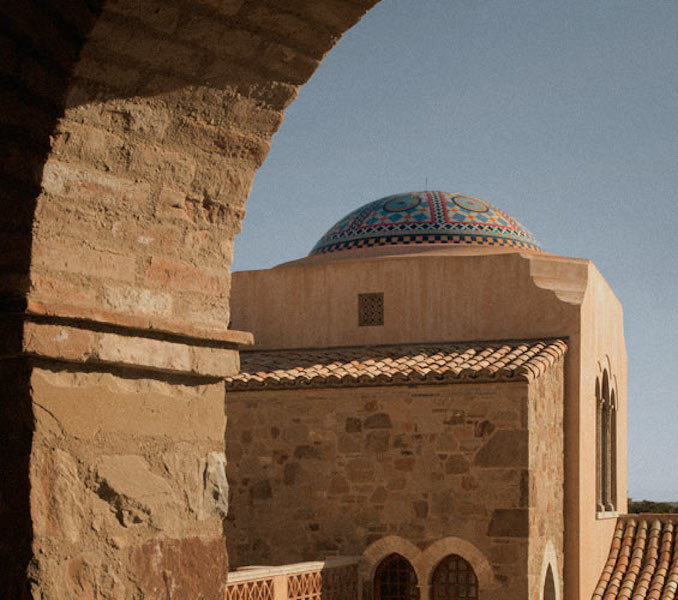 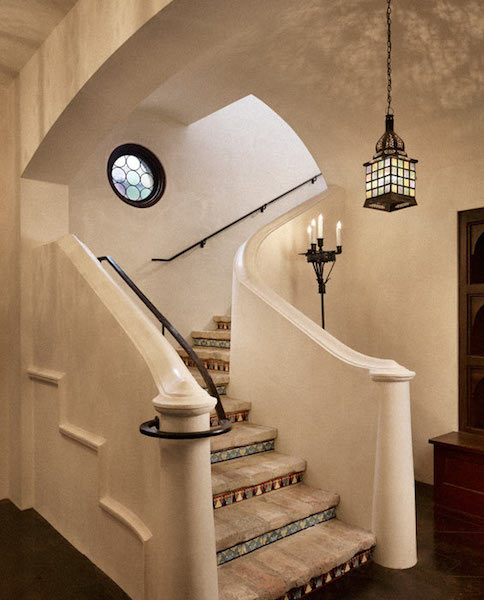 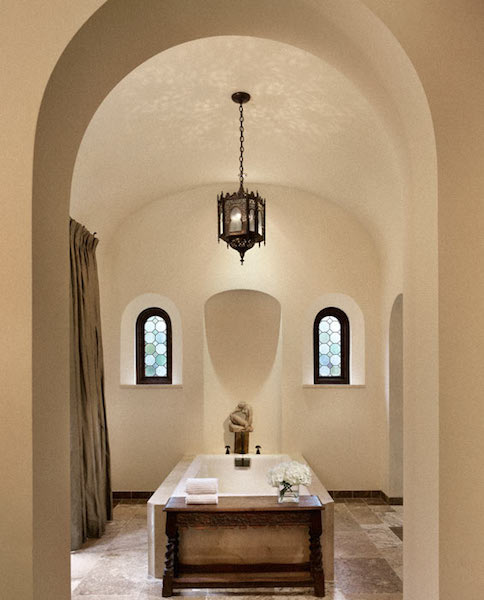 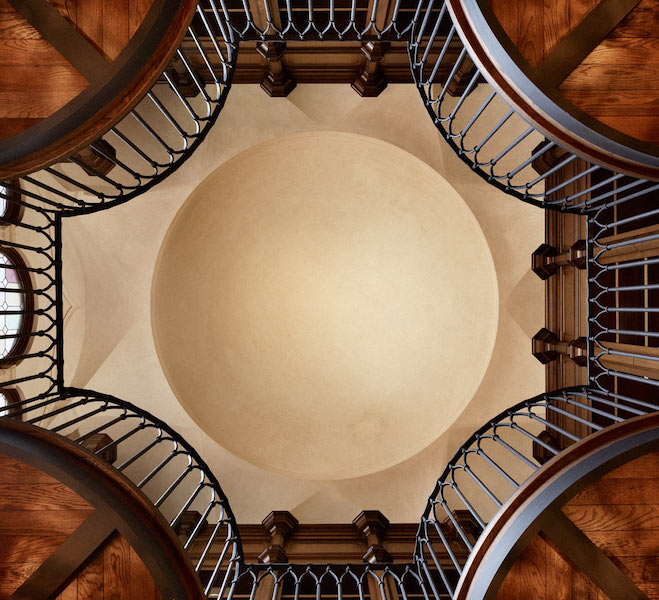 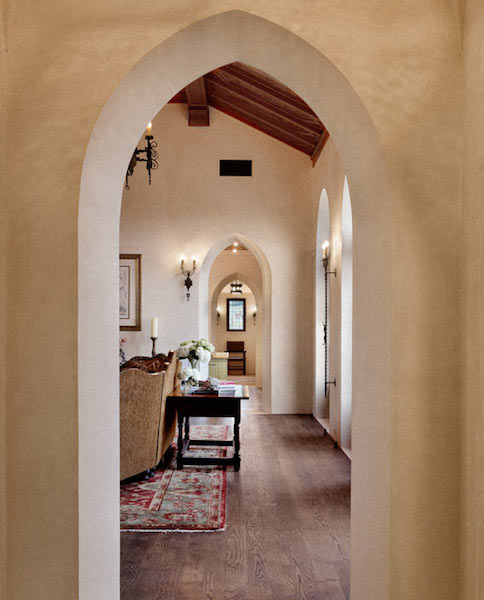 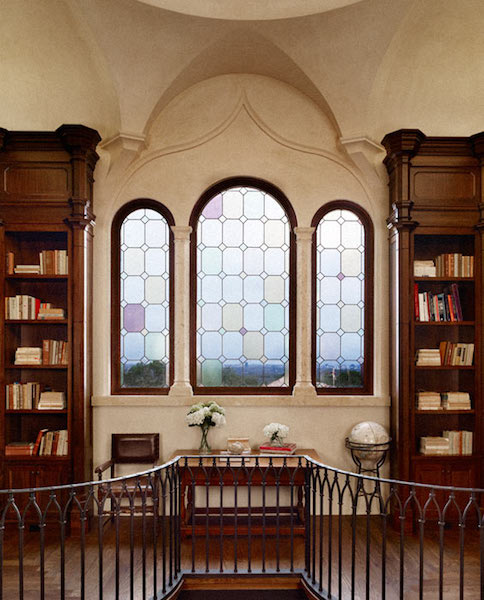 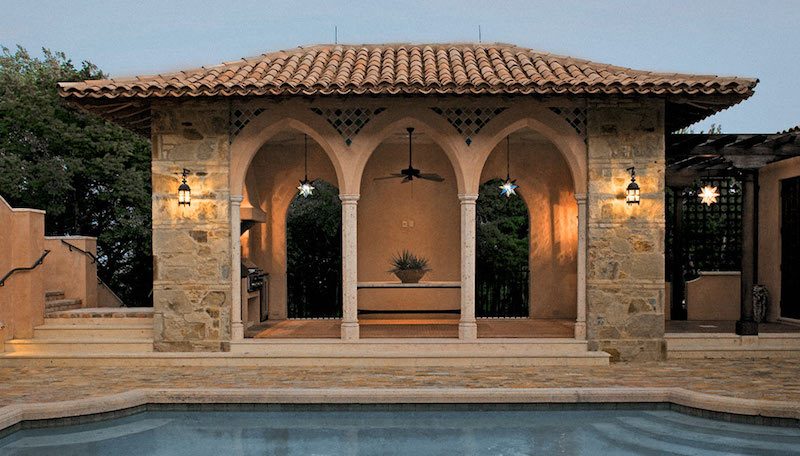 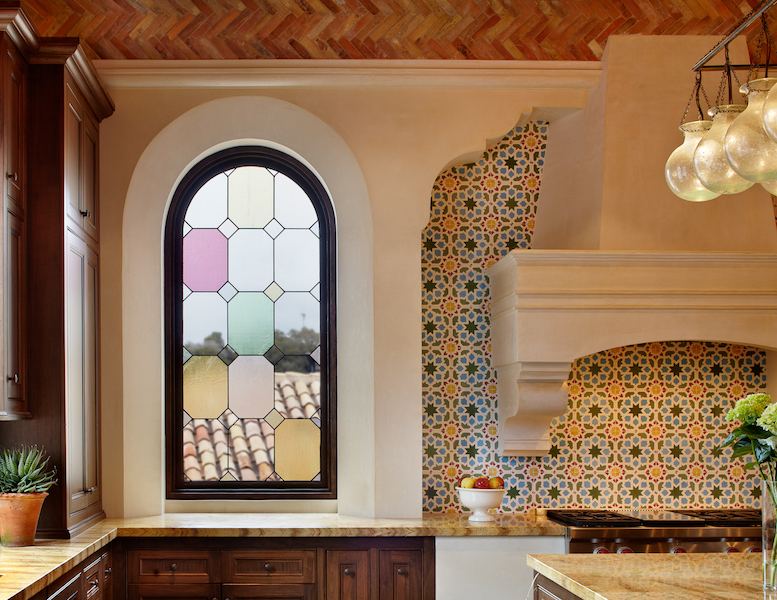 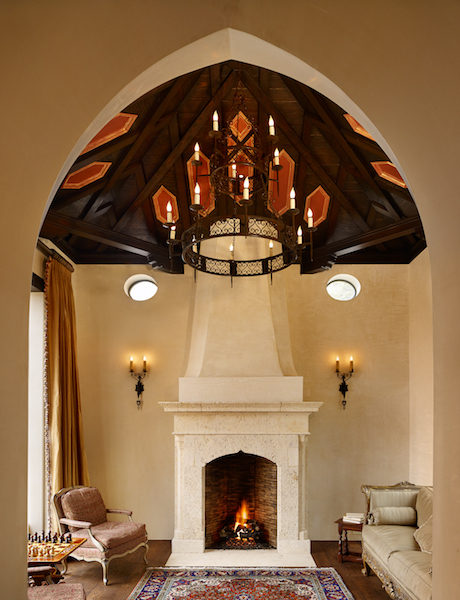 In Miami, the View from Villa Venetian