For a museum that’s moved four times in 12 years, life really is about the journey and not the destination.

So the Architecture + Design Museum in Los Angeles is urging those who attend its annual gala this year to “Celebrate the Journey.”

Forty architects have responded to the museum’s request to design, donate and model carry-on luggage, as part of the gala’s silent auction on May 11. Among them are Steven Ehrlich, Fentress Architects, April Greiman and Michael Rotondi, and Gensler.

The designs may be whimsical, but they were required to meet certain criteria.  “They’re not to exceed the TSA size for carry-ons,” says Tibbie Dunbar, executive director of the museum.

And the museum’s display – a spectacle of mobile carry-ons – will remain true to its nomadic roots.  “There will be a parade presented in a runway-esque fashion,” she says.

Currently but not permanently located along Museum Row on Wilshire Boulevard, the A+D Museum was established in 2001 as the only museum  in Southern California dedicated exclusively to progressive architecture, design and urbanism.

“It was founded by a group of architects with a lot of passion but not a lot of funds,” she says.  “They started in the Bradbury Building in donated space, then moved to another, and another, always with the knowledge that it would move on.”

Still, the museum has managed to produce some very fine exhibitions on the work of Eero Saarinen, Charles and Ray Eames, Richard Neutra, and Ray Kappe, among others.

But soon it will be moving along once again.

“Our block is slated for demolition,” she says.

Fortunately, they’ll always have their carry-ons.

For more information, go to http://aplusd.org/ 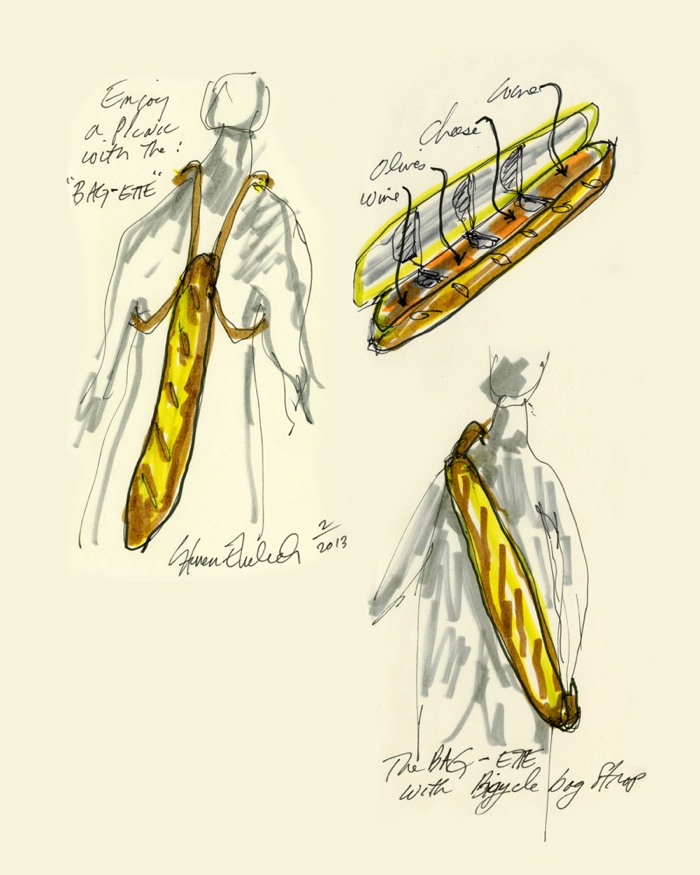 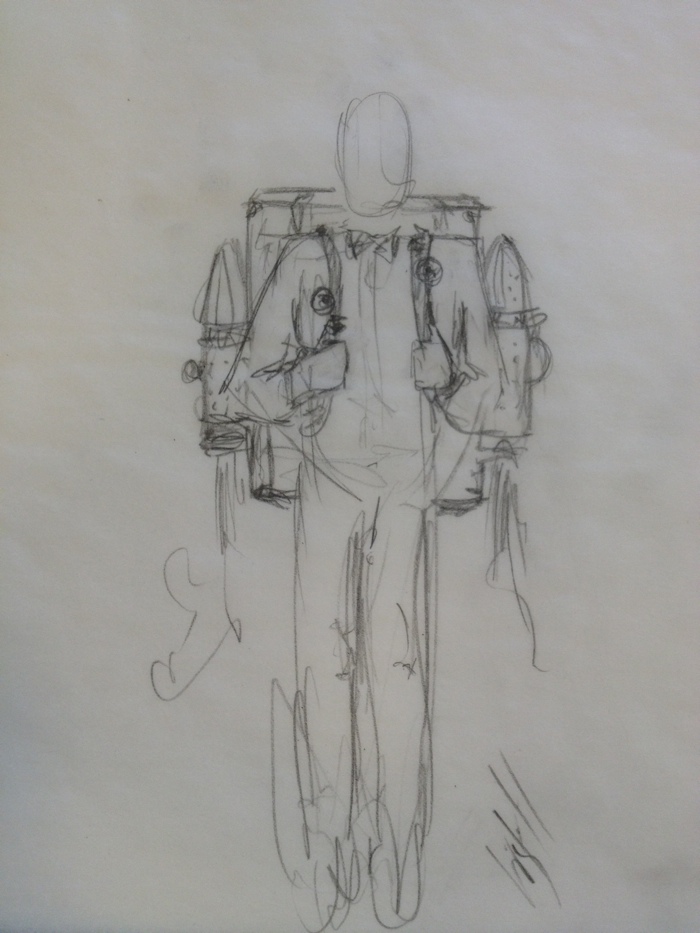 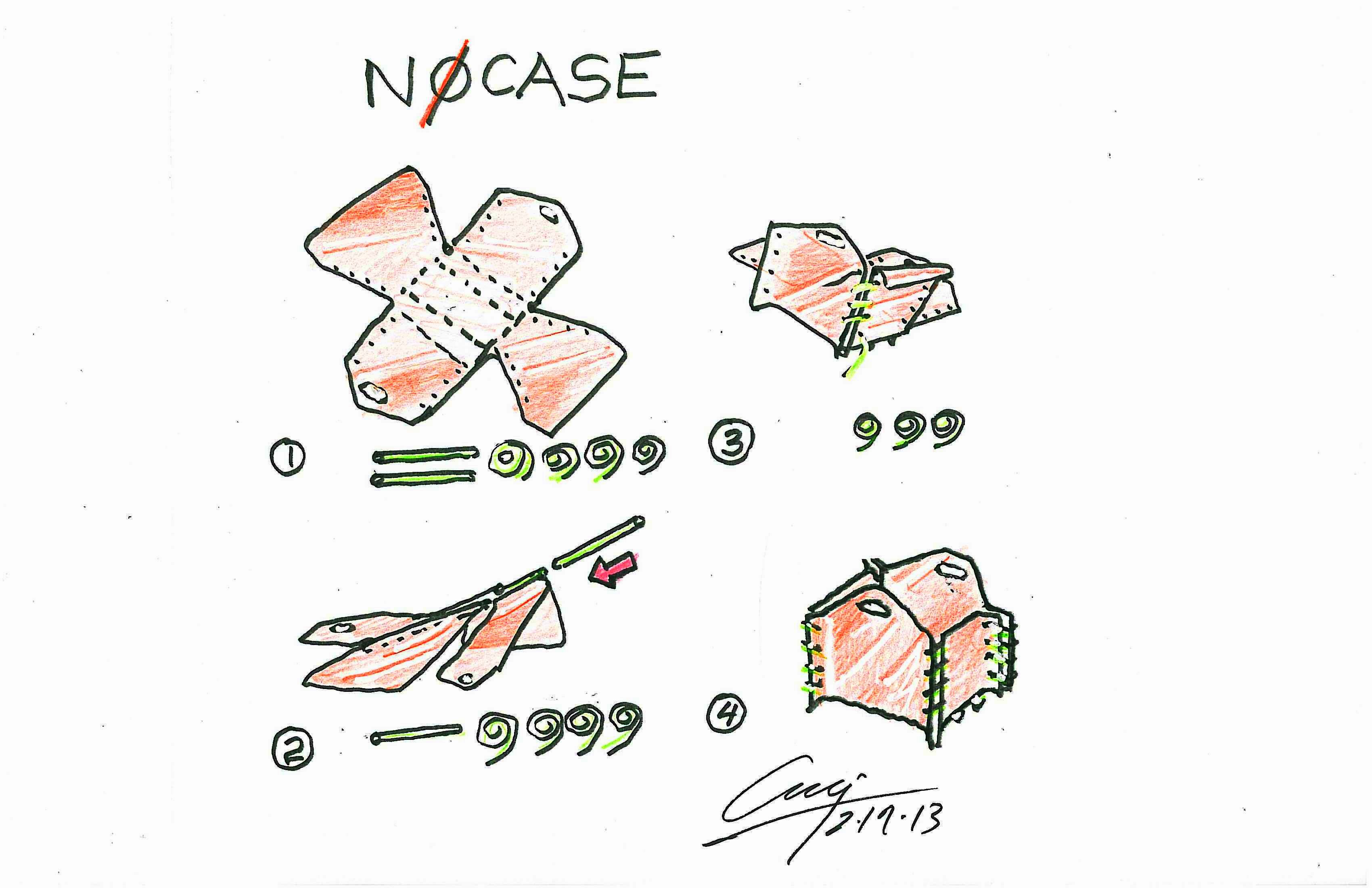 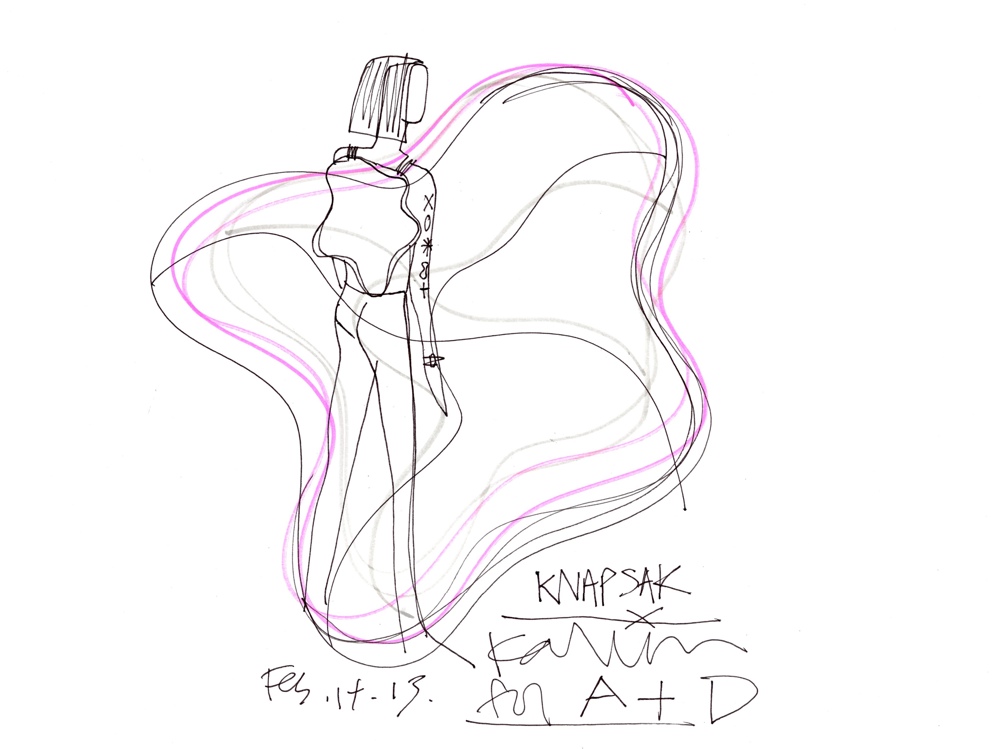 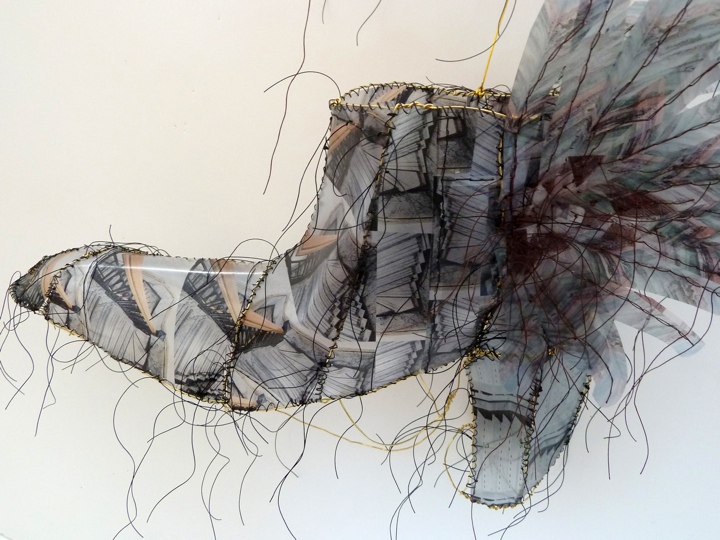 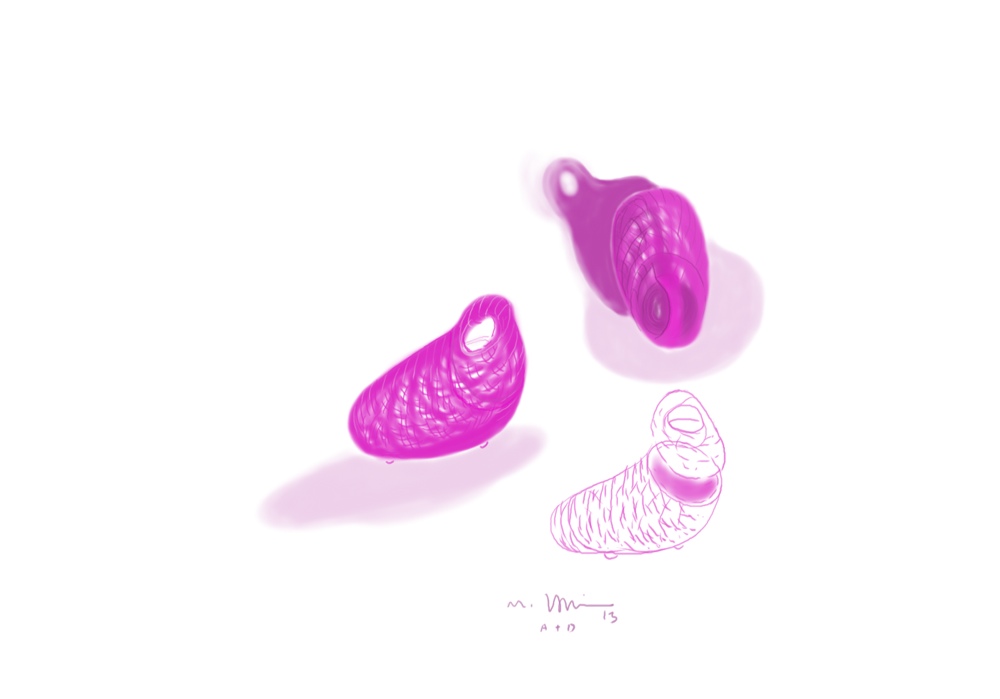 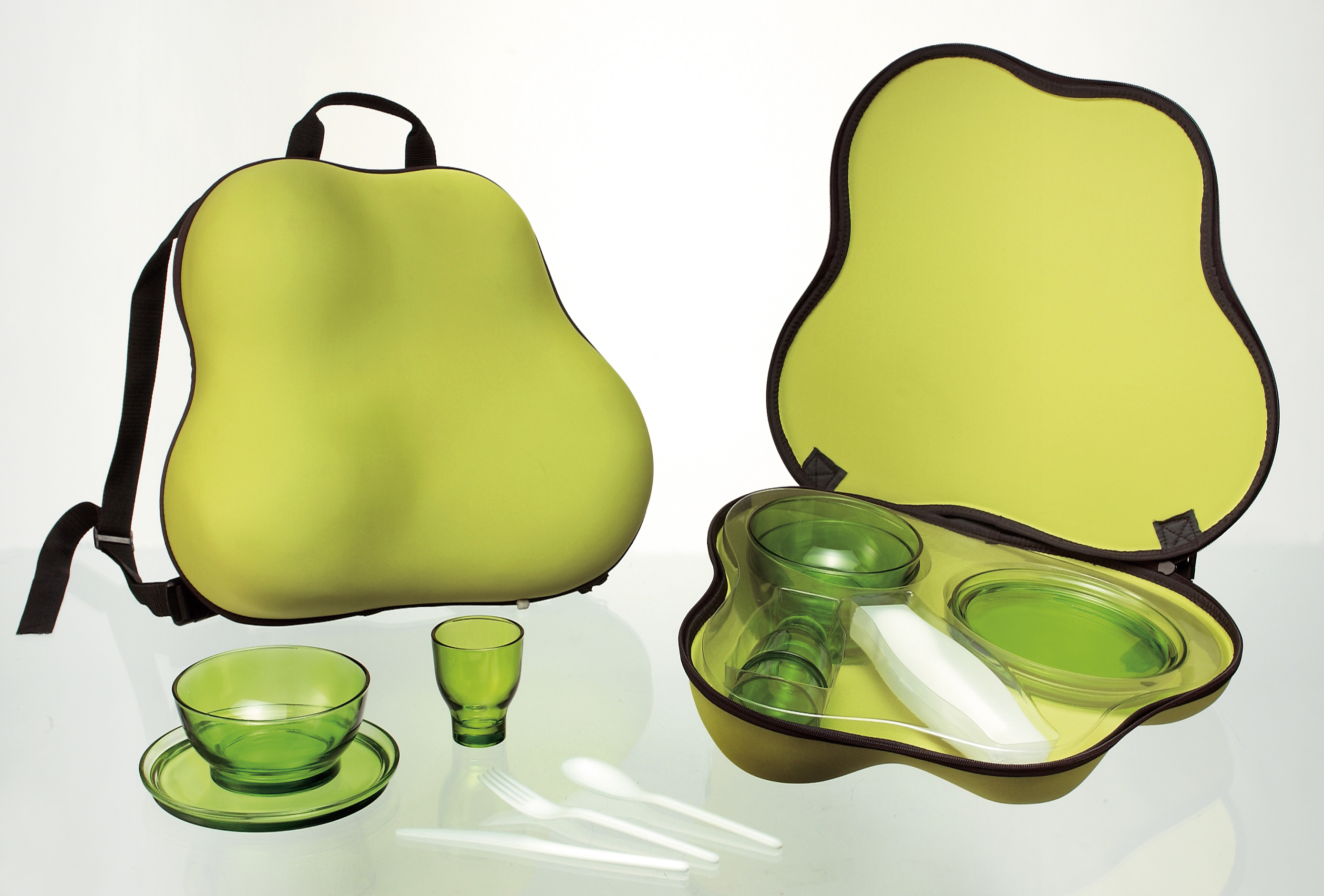 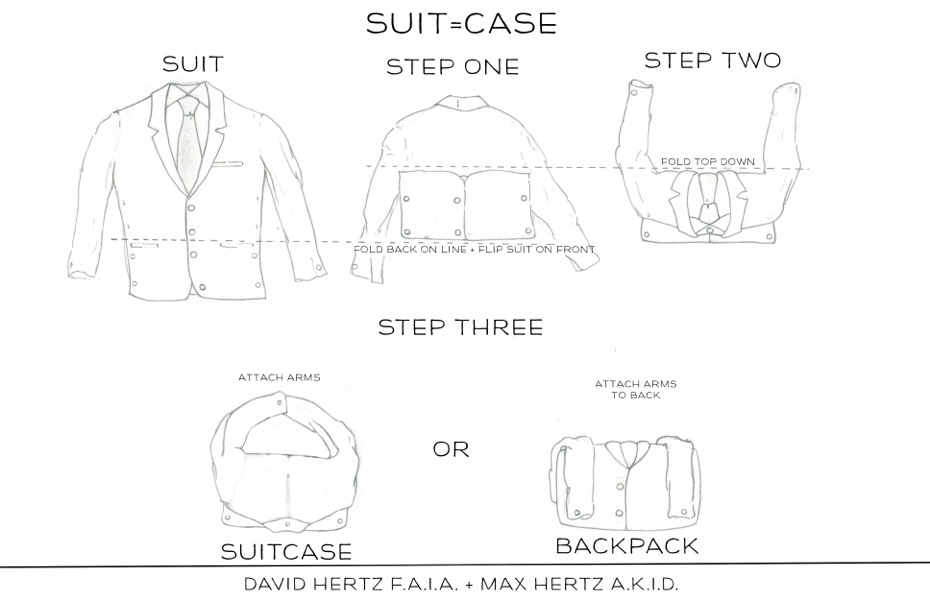 How to Unleash the Power of Steam

I love the picnic bag! Such an inspiration!!!

It started with Christina Warner’s love for a drawing – a 1923 Kandinsky work of India-ink-on-paper. “It incorporates...