So he began to paint with acrylics on canvas, back in the early ‘90s. Later, he branched out into working on walls. That led to jobs as an artisan plasterer for architects and interior designers.

He took a trip to France, to experience the interiors of frescoed churches and cathedrals, walking around inside them, reaching out to touch their walls while amused villagers looked on.

Before long, he was being commissioned to create frescoes out of limestone plaster and Italian marble imported from Carrara in the hills of Tuscany, which also was Michelangelo’s source. Steve likes to mix in a little recycled powdered glass for effect. “With the powders and the crushed glass, it gets a nice shimmer when the light hits it.”

He’s done at least 60 frescoes in the last seven years – from private residences to health care facilities to corporate headquarters. They range in size from twenty inches to nine feet across.

“My frescoes are extensions of my hands,” he said. “It’s a process of exploring. The piece will reveal itself – it’s just a matter of how many layers it takes to get there.”

His work is growing is scope and complexity. With a crew of five, he recently spent a year and a half working on the interior of a 15,000 square-foot home. “We did the wall finishes and the wood finishes,” he said. ‘We gilded things and we painted faux finishes everywhere.”

His most interesting project combined art and artisanship. He plastered a wall in Carrara marble and added a fresco on top of it. ”It’s a nice feeling. There’s a white plaster background for a cobalt blue fresco.”

For more on Steve Staresina, go to http://www.staresina.com/ 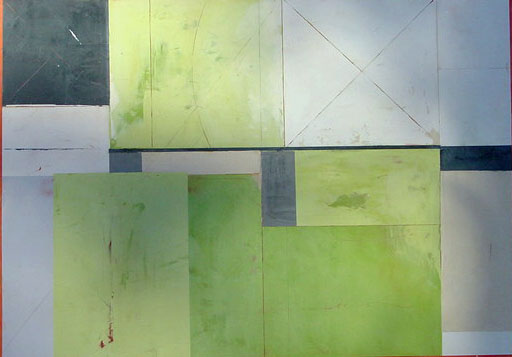 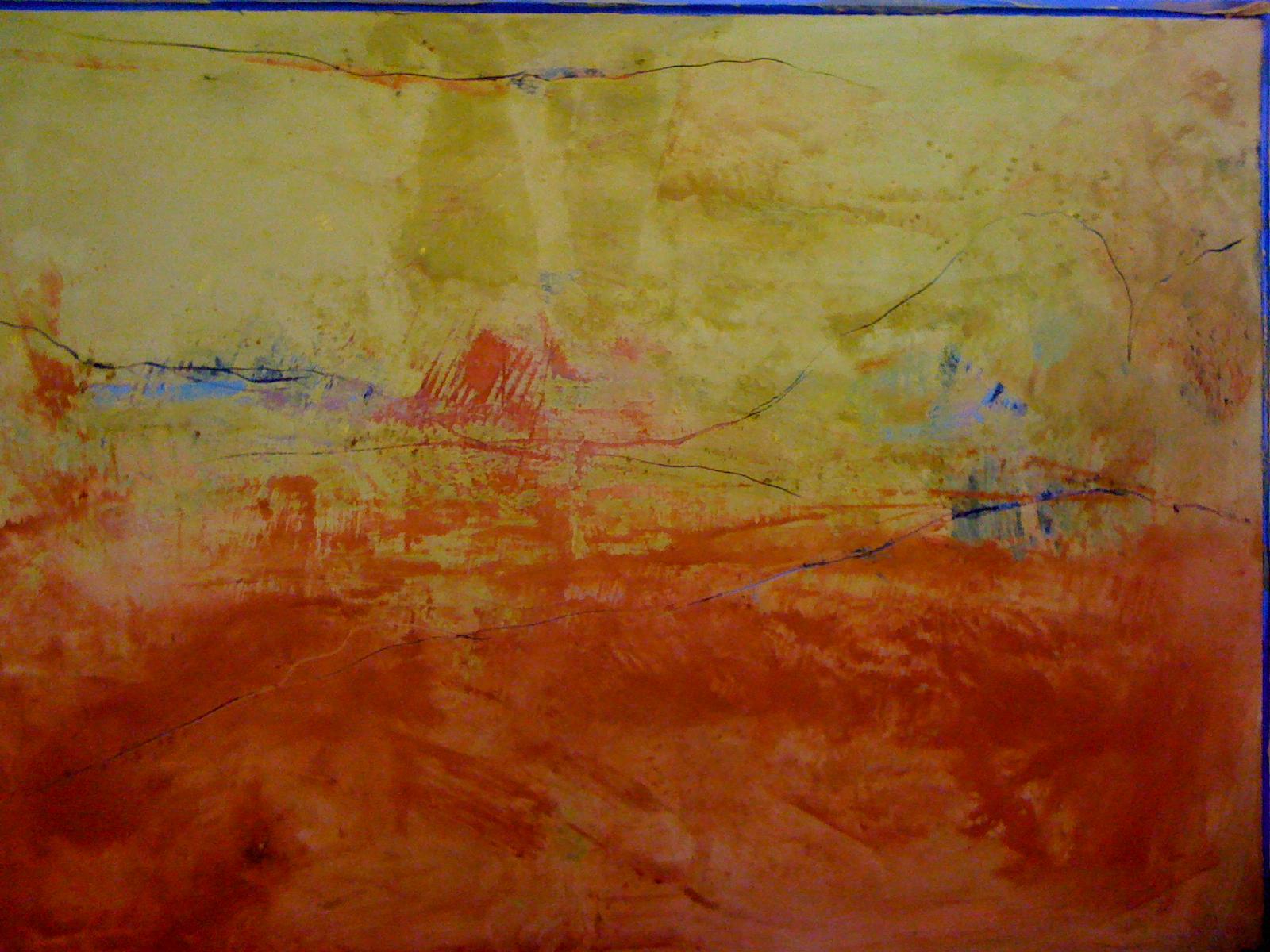 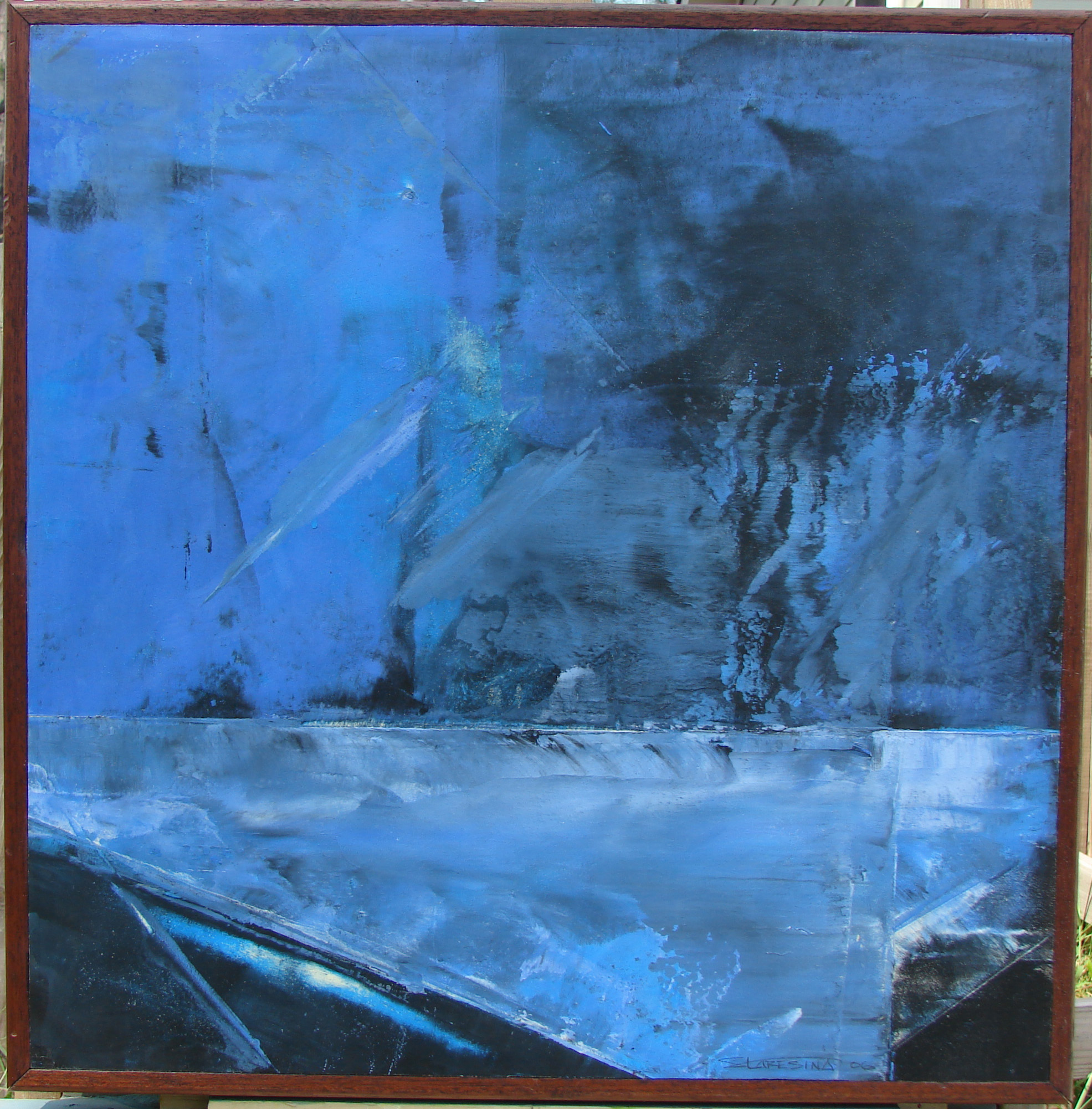 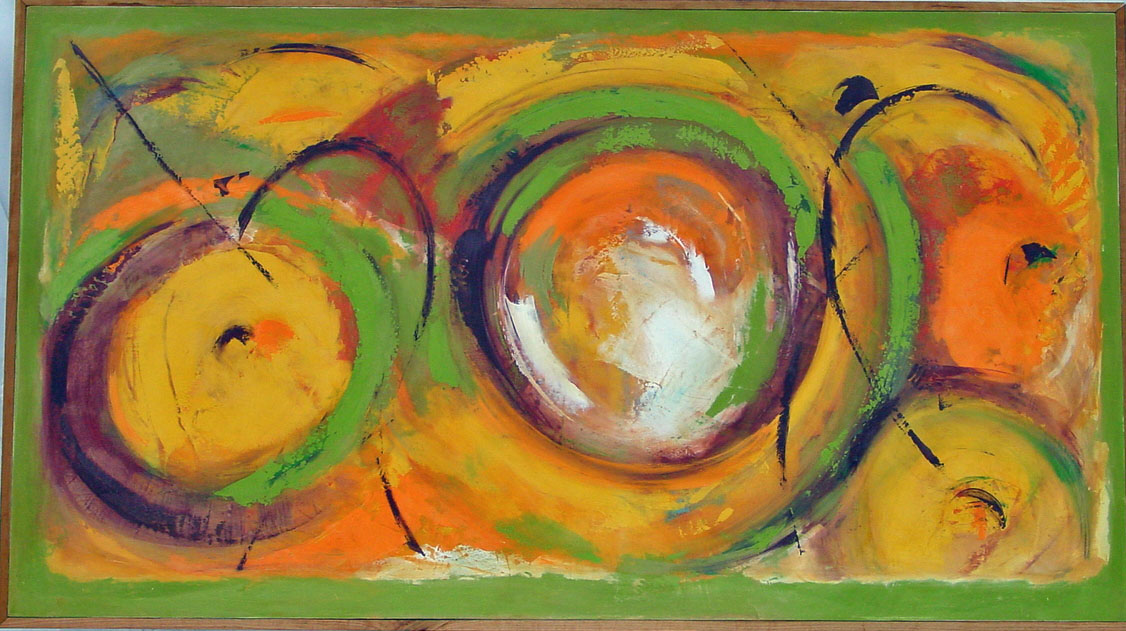 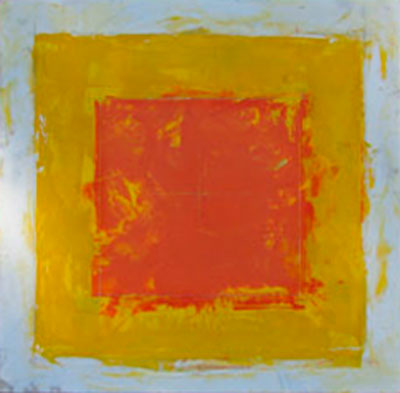 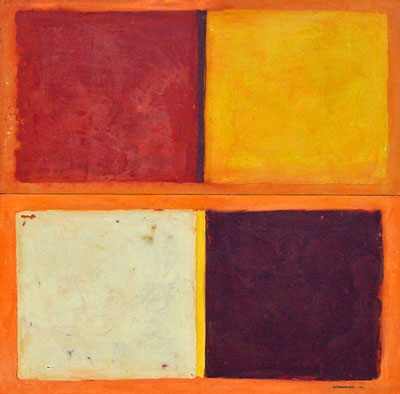 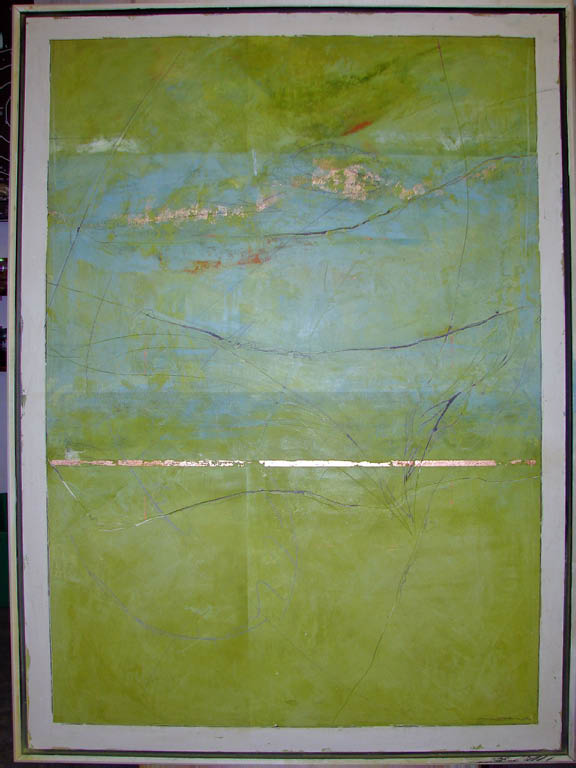 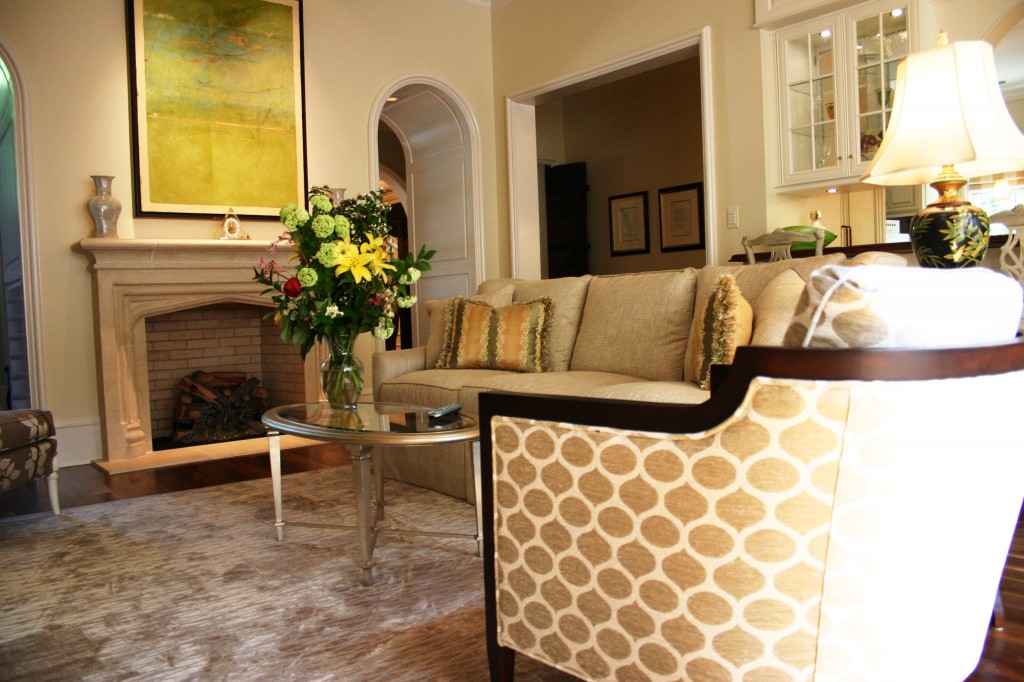 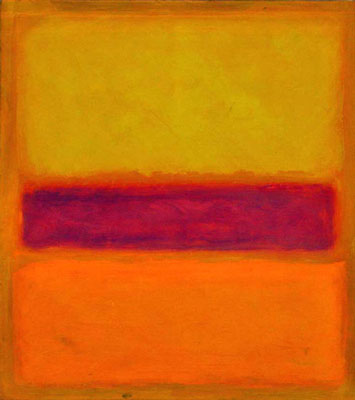 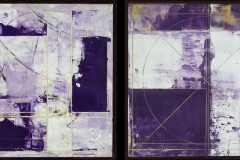 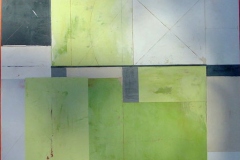 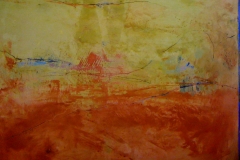 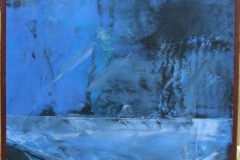 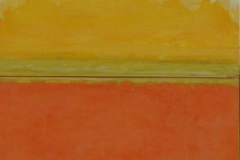 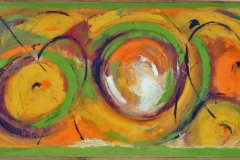 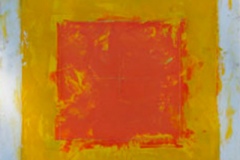 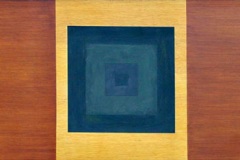 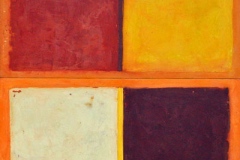 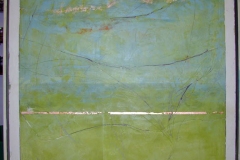 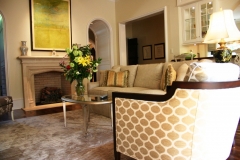 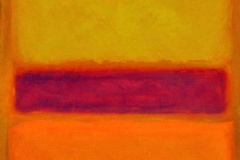 Richard Weston is a one-person cottage industry. He’s trained in architecture and landscape design. He uses the latest...

May 25, 2010
Copyright 2014 Venus Premium Magazine Theme All Right Reserved.
Back to top