So he combined them all into a book proposal for Images Publishing, took a deep breath and sent it off.

“I had the idea of a book that would showcase different coffee shops, espresso machines, coffee-making apparatus and equipment, all as functional art objects,” he says. “I reached out to the publishers, and thought that even if I did get a response like ‘Thanks, but no thanks,’ that it would be all right.”

But it was accepted, and the first of his two volumes, “Coffee Culture,” came out in June 2016. Now comes the second, Café Culture. Where the first dealt with American venues, the second has a global reach.

“There are 37 shops featured, selected from thousands of candidates,” he says. “All were designed as modern architecture, and each was selected for its design personality.”

They’re in Copenhagen, Kyoto, Melbourne, Seoul, London, Beijing, Prague, Los Angeles, DC, Dallas, and Boston, among other places. And architects designed them all. “Three or four were in-house design, like the Coffee Collective in Copenhagen,” he says. “And for startups, a coffee shop is a good way to get noticed.”

The 256-page hardcover is intended to highlight and respect everyone involved in the coffee and design processes – from farmers and growers to roasters to baristas to architects to photographers who’ve captured the design and individuality of the venues.

“You can look at the pictures, but if you visit a well-designed coffee shop in person you’ll be amazed at what a creative architect can bring to that space, with a ‘Wow!’ in how it all comes together,” he says.

But there’s the functional side to the shops, too. “People use them for different purposes, like to get out of the house or apartment by themselves or with others, or to use as work space,” he says. “What good design does is make those moments of time more enjoyable and meaningful.”

And then there’s the coffee itself. 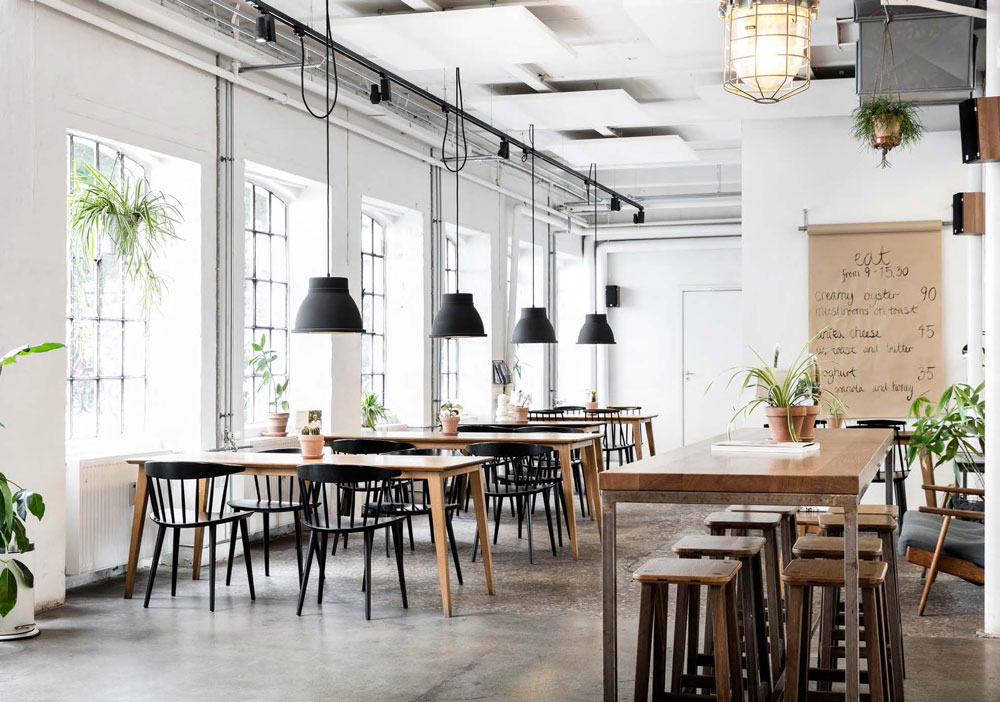 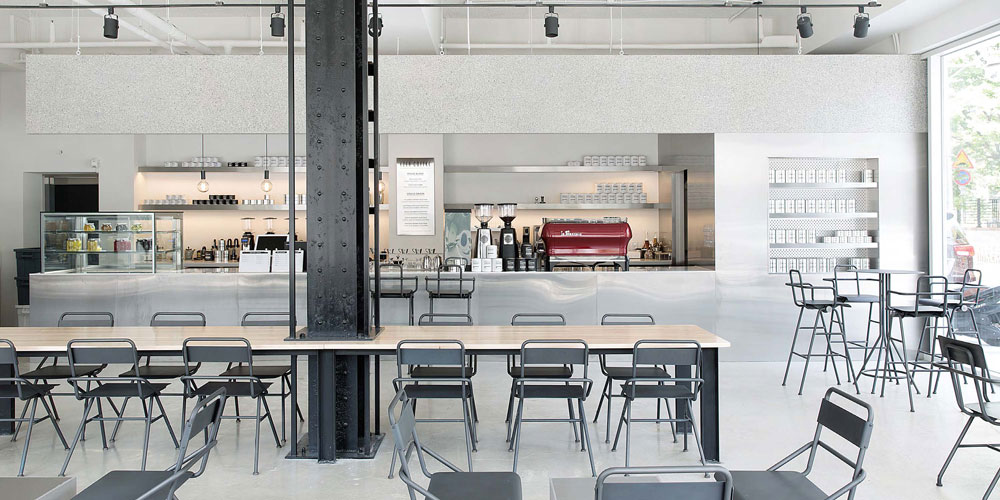 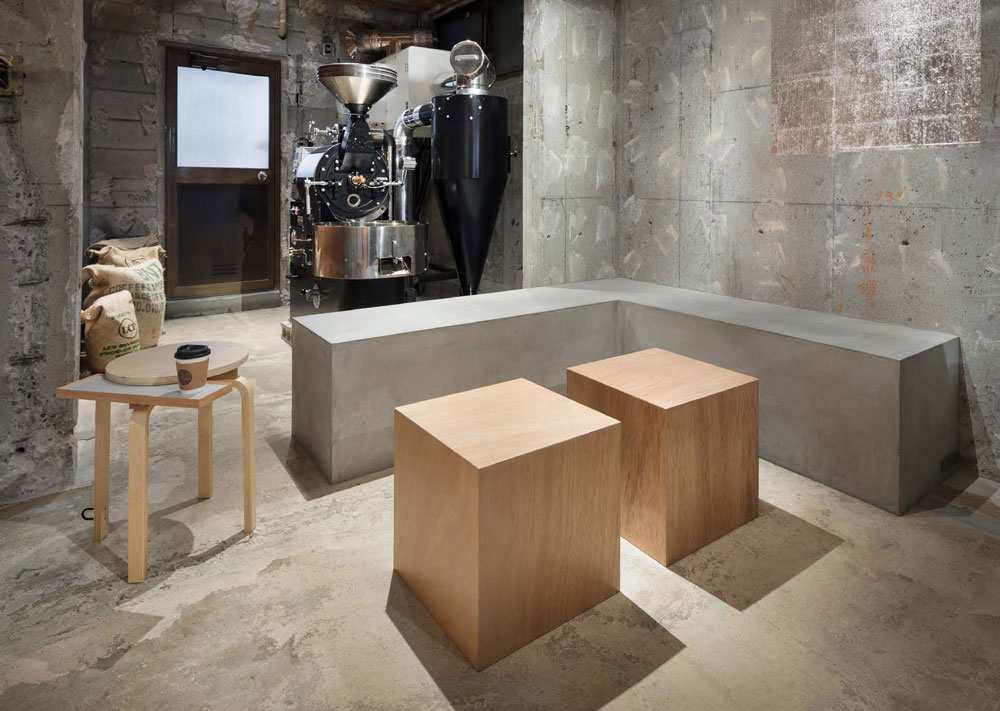 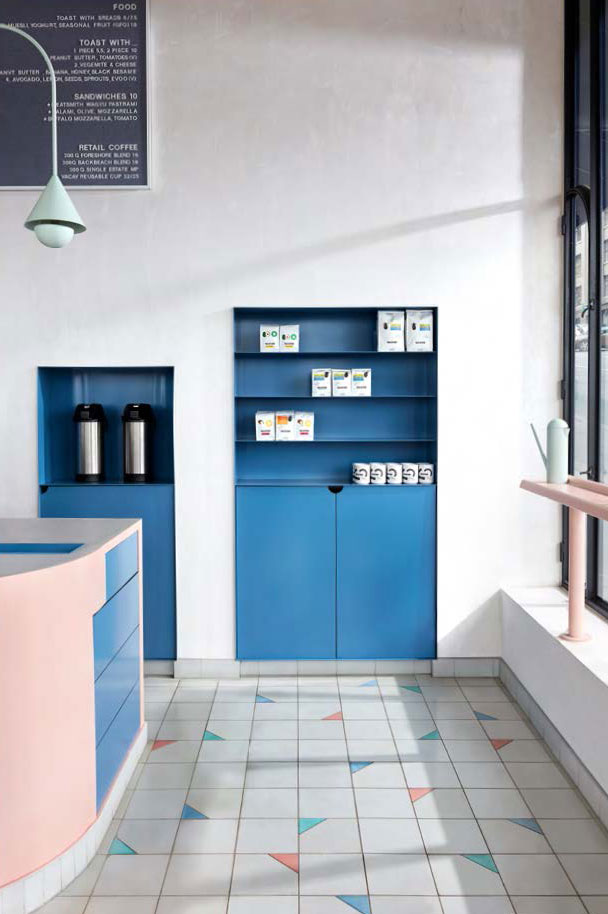 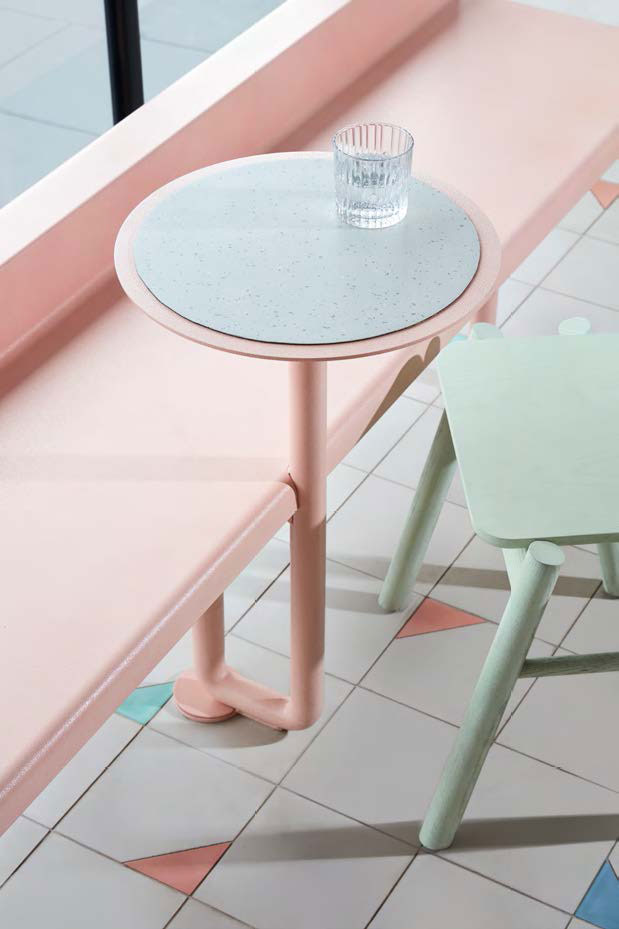 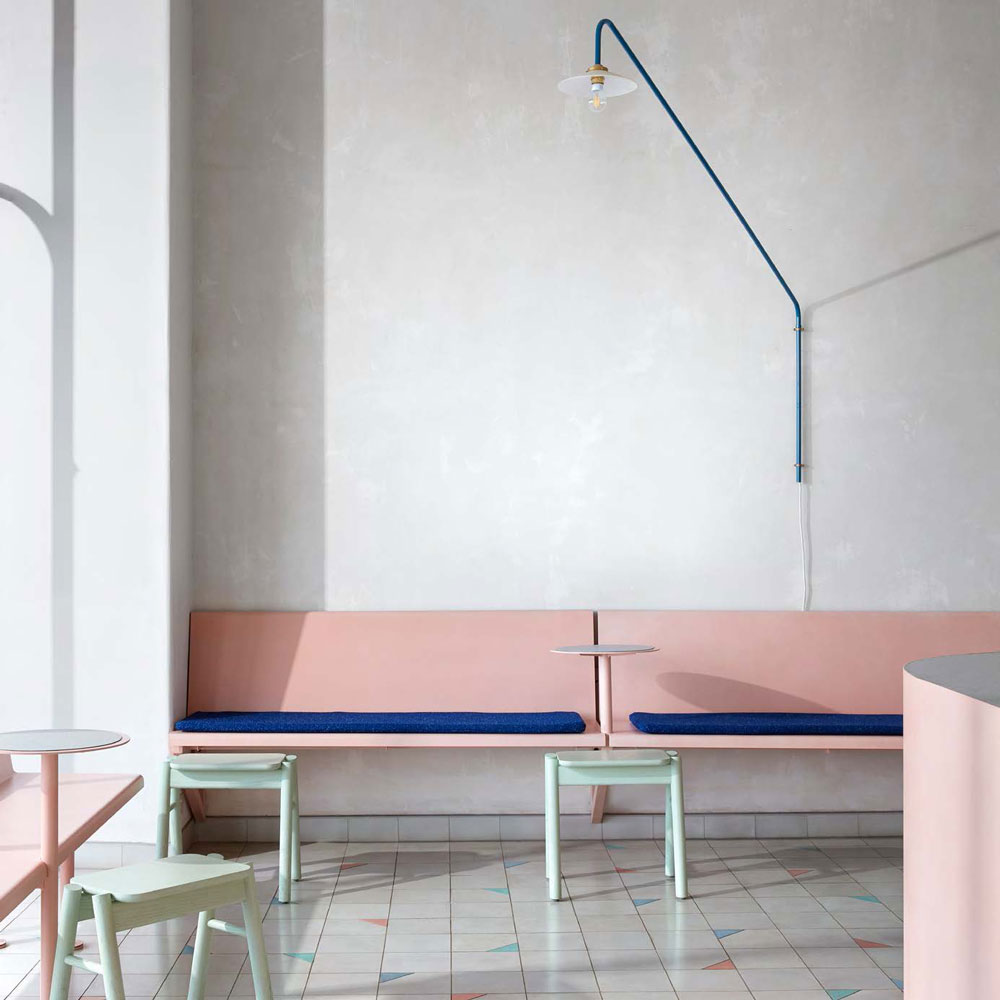 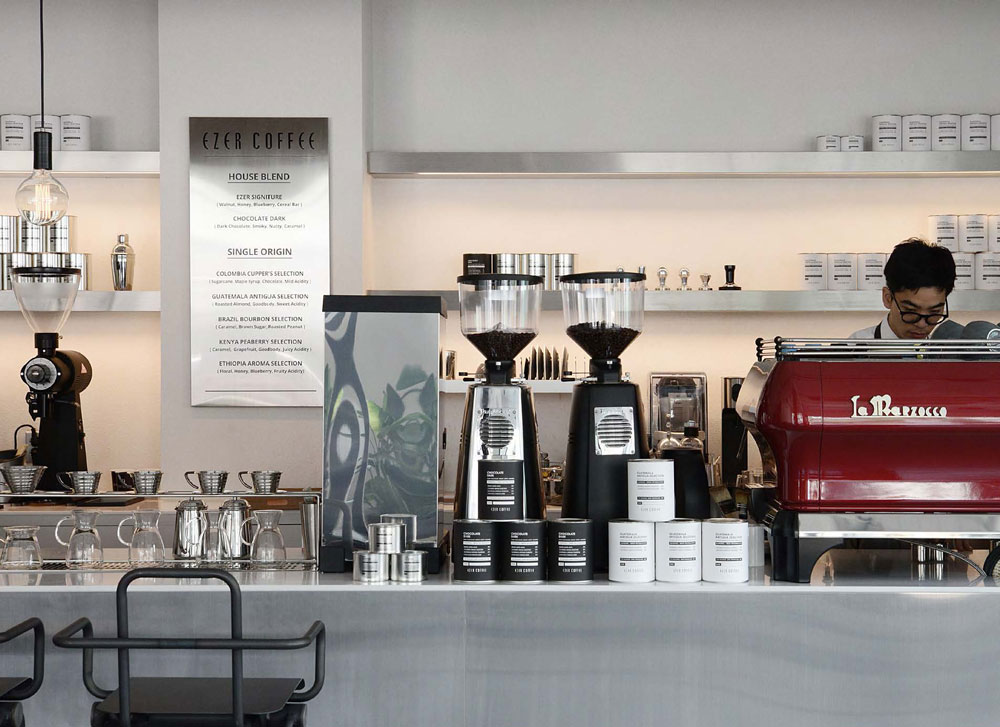 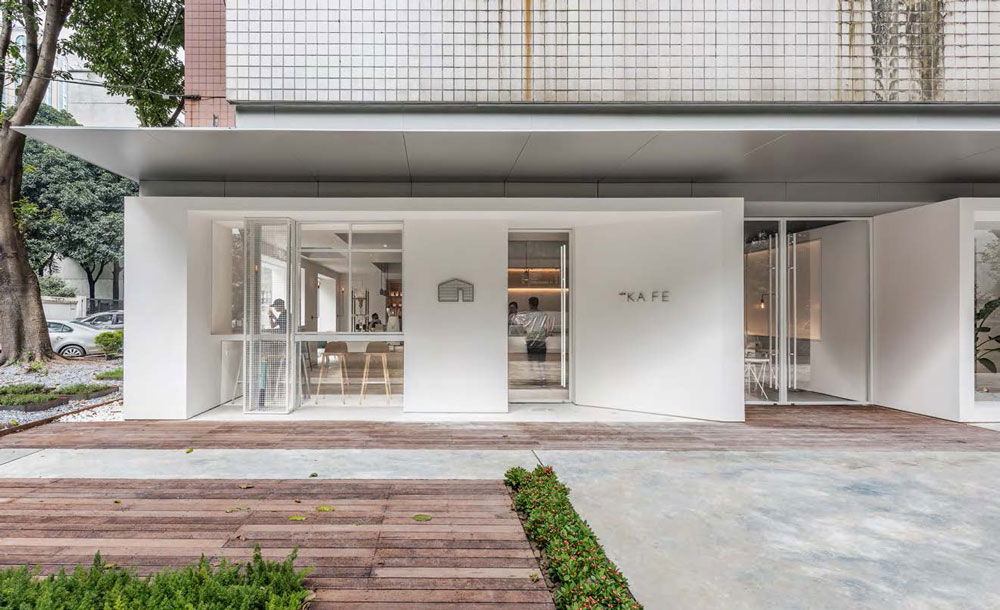 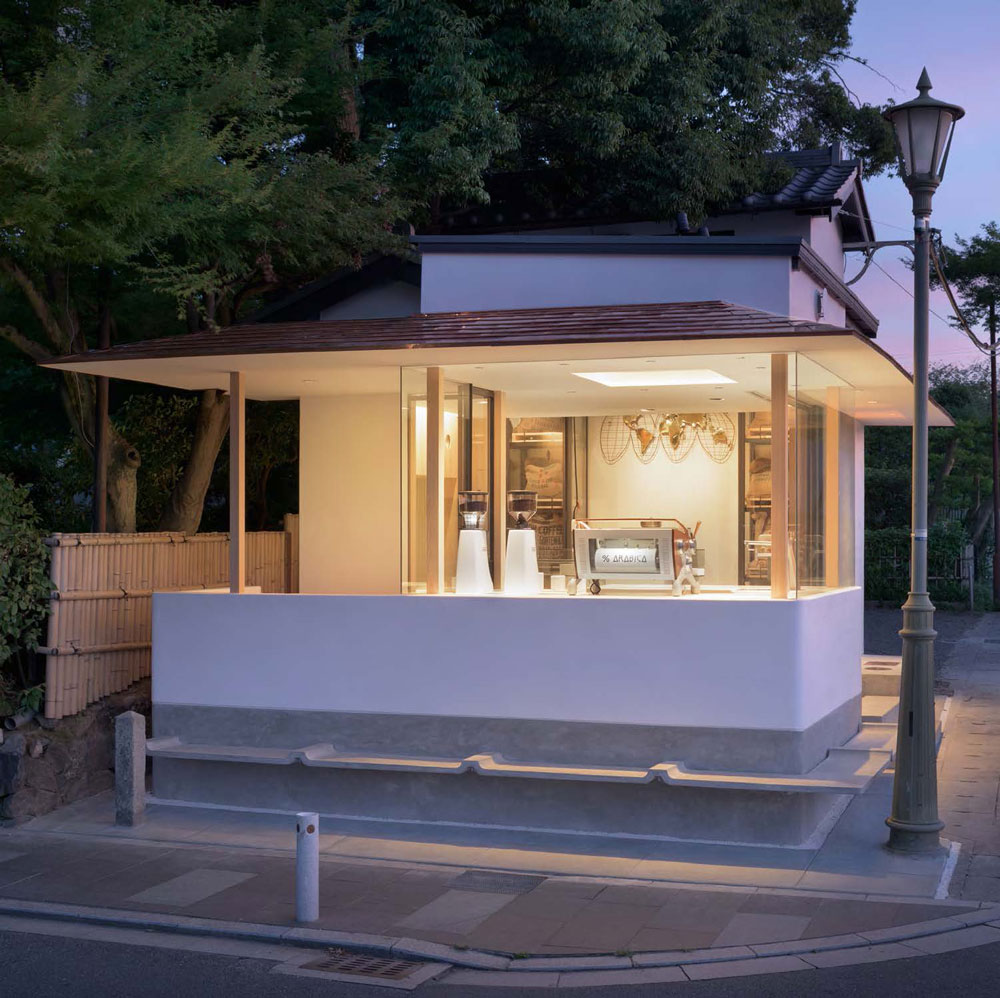 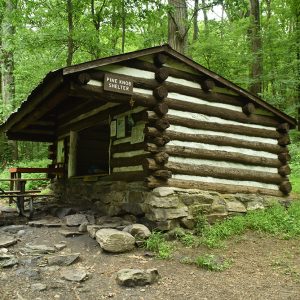