Among the 67 projects placed on the 2012 World Monuments Watch (WMF) announced earlier this week are works by Gordon Bunshaft and Paul Rudolph.

The biennial list features Rudolph’s brutalist Goshen, N.Y. county office building for Orange County and Bunshaft’s transparent 510 Fifth Avenue office building.  The Goshen building is threatened with demolition, while the interior of the Fifth Avenue building has already been demolished.

“The interior is gone, though theoretically it could be recreated,” says Bonnie Burnham, president of the World Monuments Fund (WMF), about the Bunshaft building.  “It was designated a landmark in February.  The developer asked the city for a permit to alter the interior, and was given it.”

The 1970 Rudolph building in Goshen is an important building in terms of its brutalist legacy and the architect’s reputation as head of the Yale School of Architecture.  “It’s an expressive form of modernism’s tenet of form and function,” she says.  “But it’s seen as ephemeral, obsolete and not big enough.”

The WMF publishes its list as a call to action, rather than as a permanent designation for any particular building.  Criteria include the significance of the site, the urgency of the circumstances and the viability for positive action.  This year’s list includes a number of brutalist structures in Great Britain as well.

“It’s a watch, like being in a fortification and looking out over the landscape and paying attention to what’s going on,” she says.  “It’s intended to encourage the public to pay attention.”

Each of those were saved because a group of people or a government agency, acting in a stewardship role, nominated the structures to the WMF, which then convened a panel of experts to become advocates as the projects were included in the watch.

The destruction of the interior of Bunshaft’s building came about through a lack of information.  “There’s not a public forum vigorous enough or open enough to bring the process of deciding what building should be part of the urban landscape,” she says. “In this case it was demolition by neglect.  It was used less and less, and reached a point where the case can be made that it can’t be saved, without looking carefully and without any public forum. 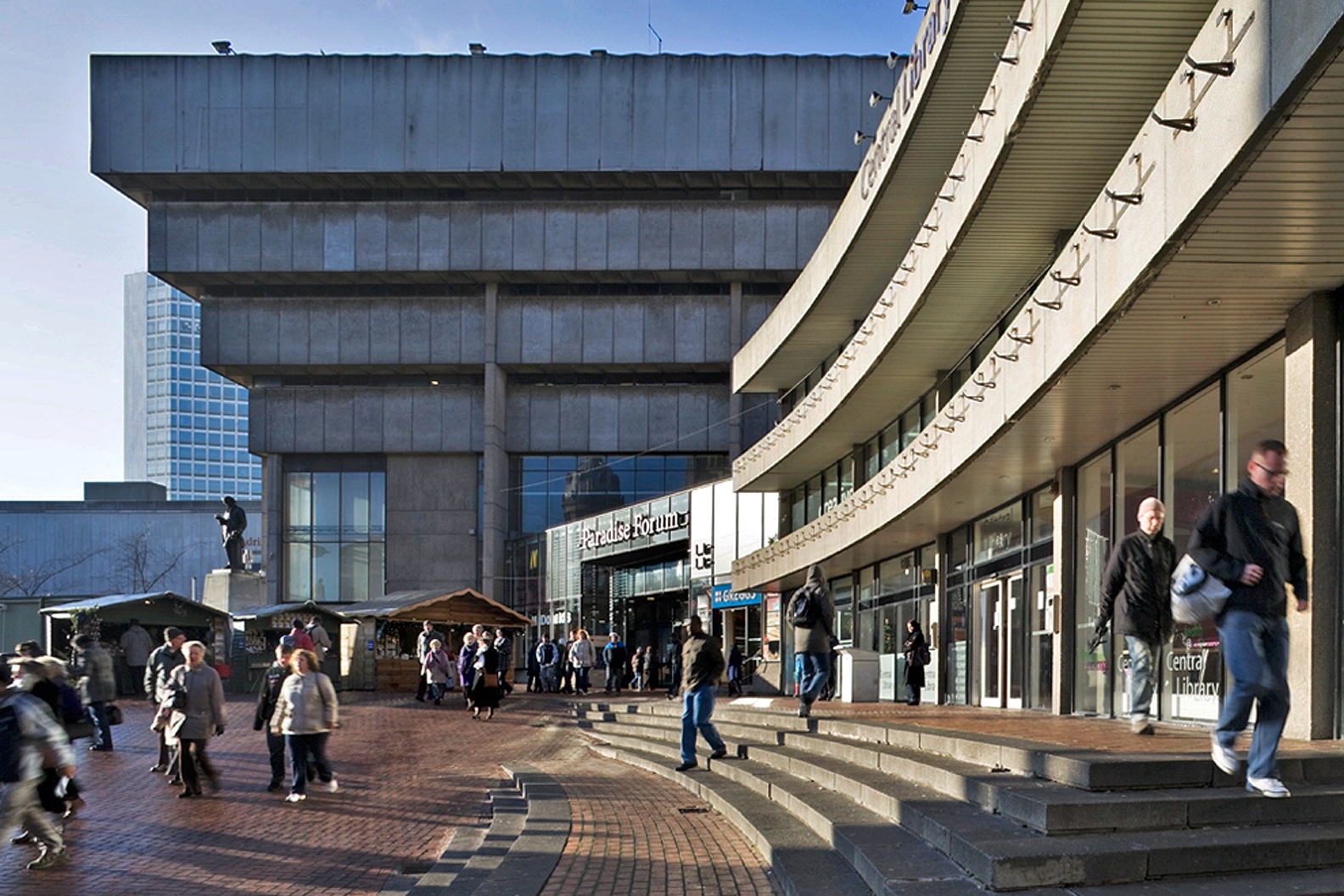 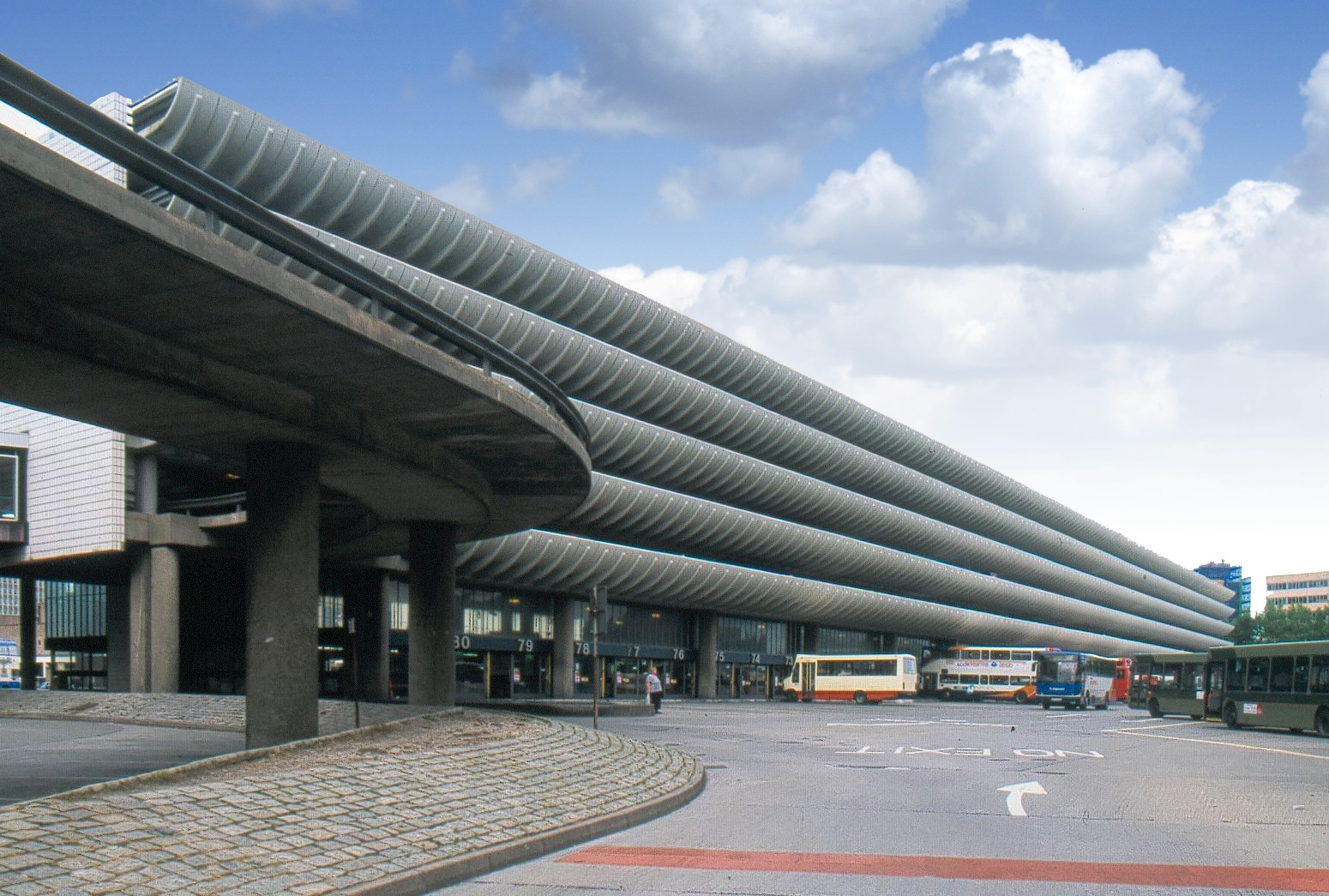 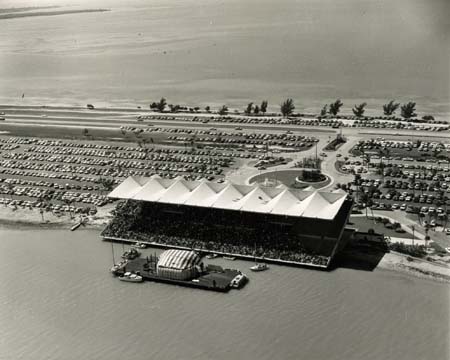 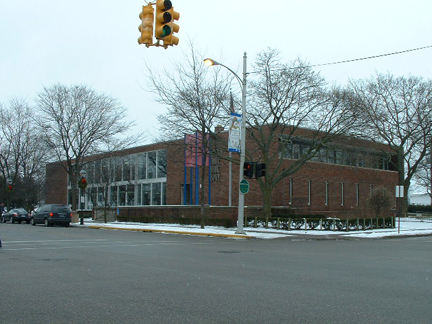 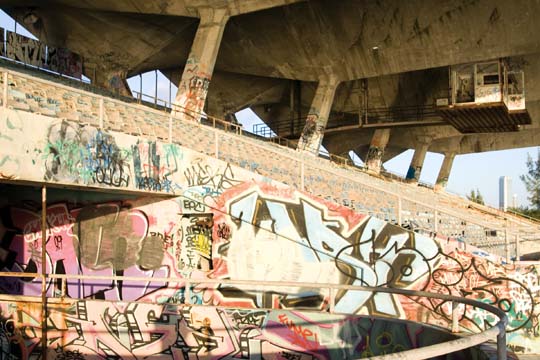 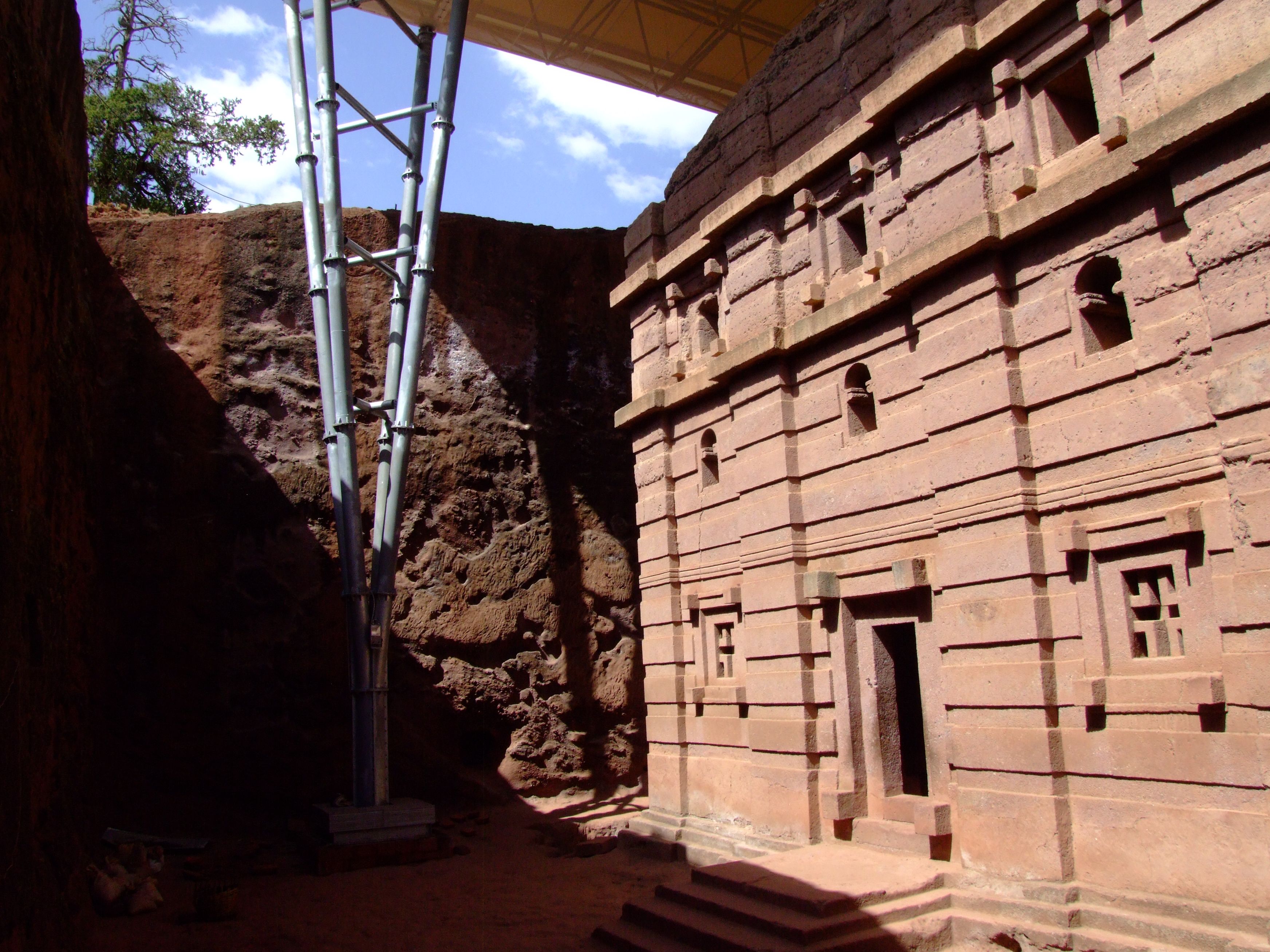 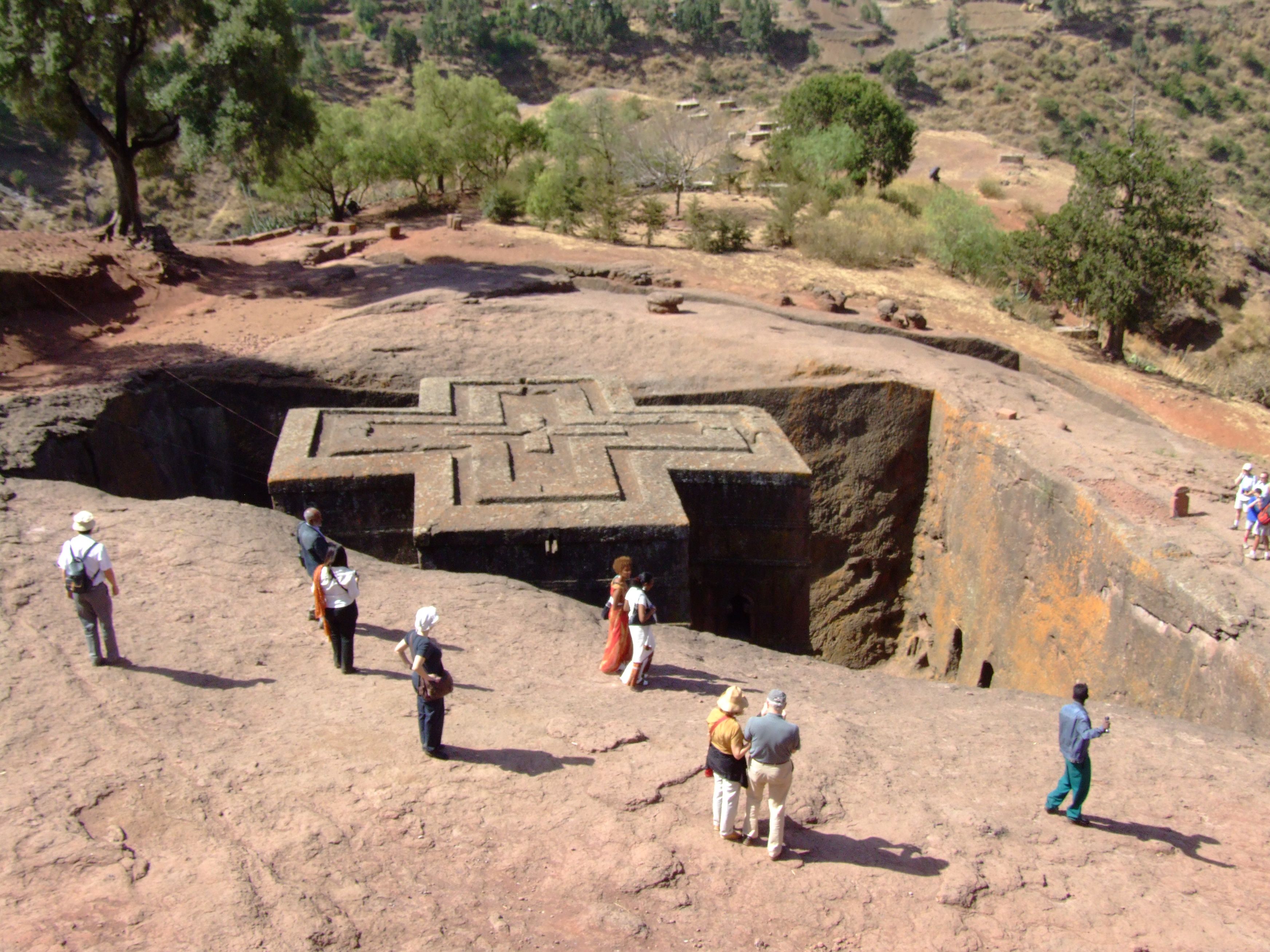 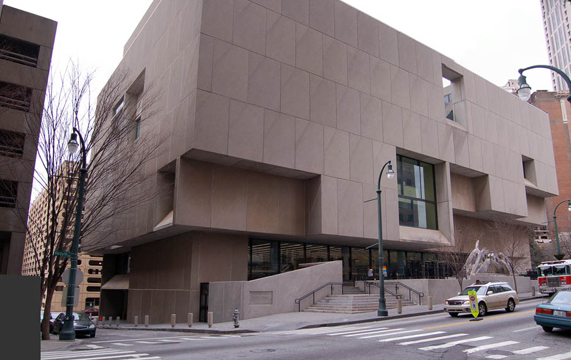 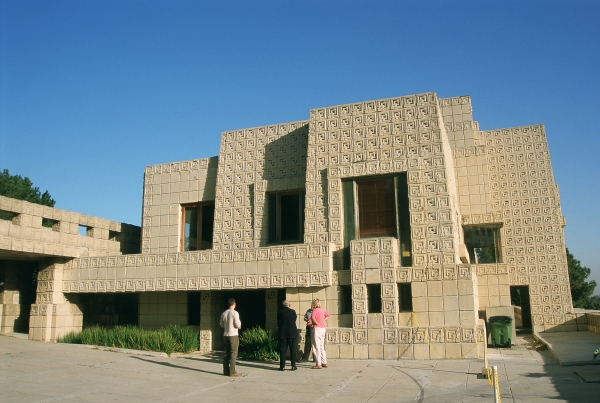 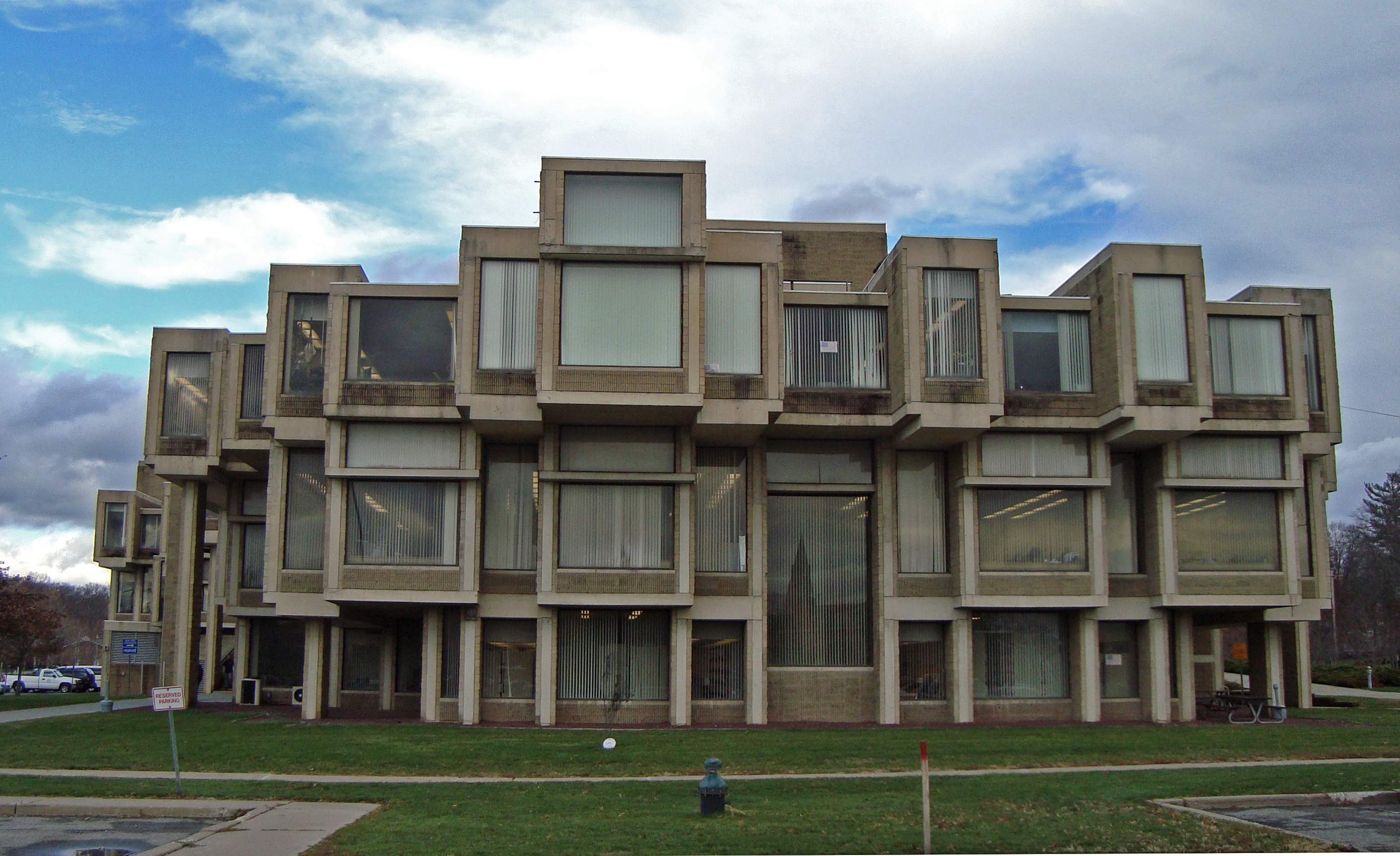 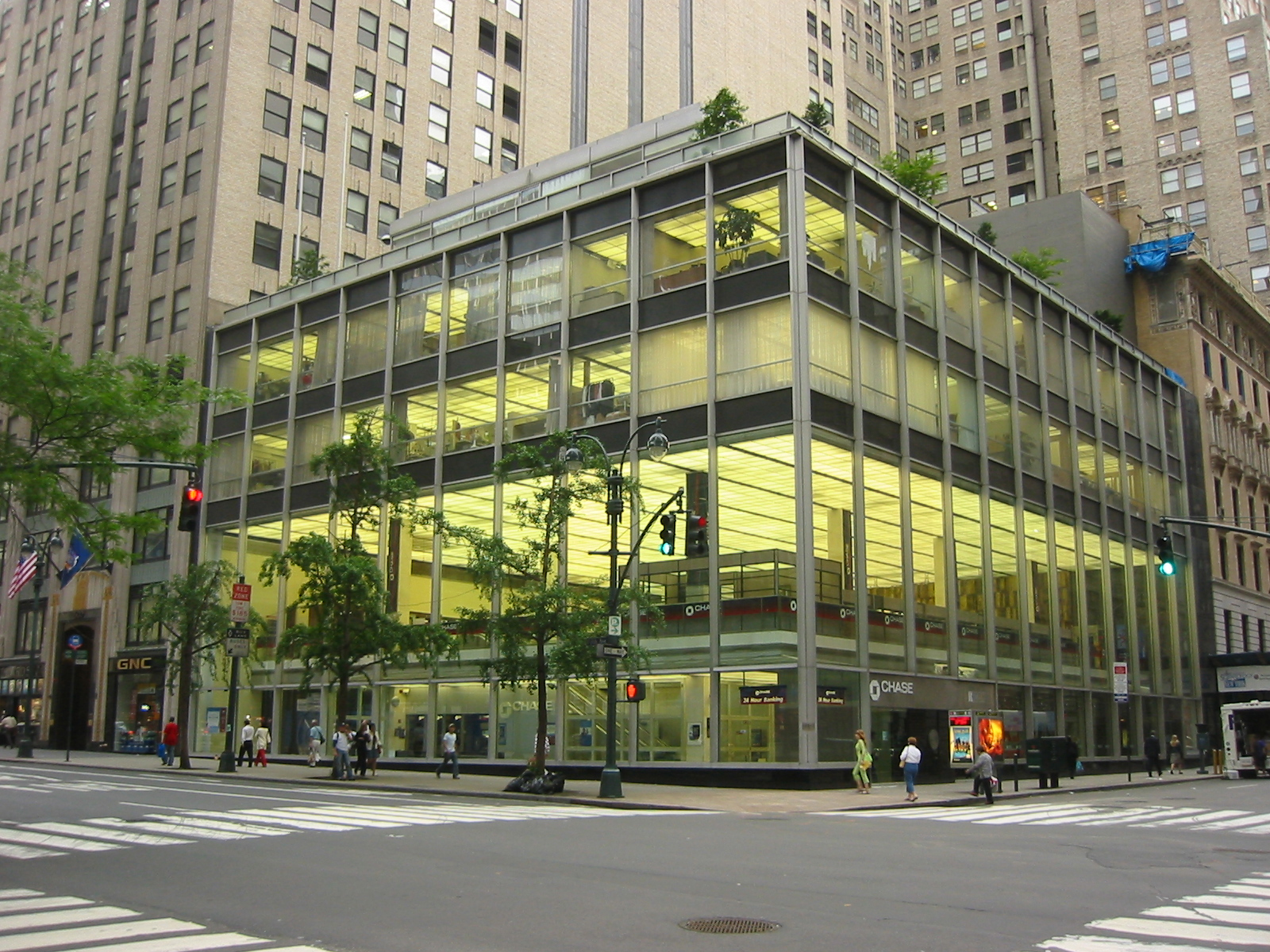 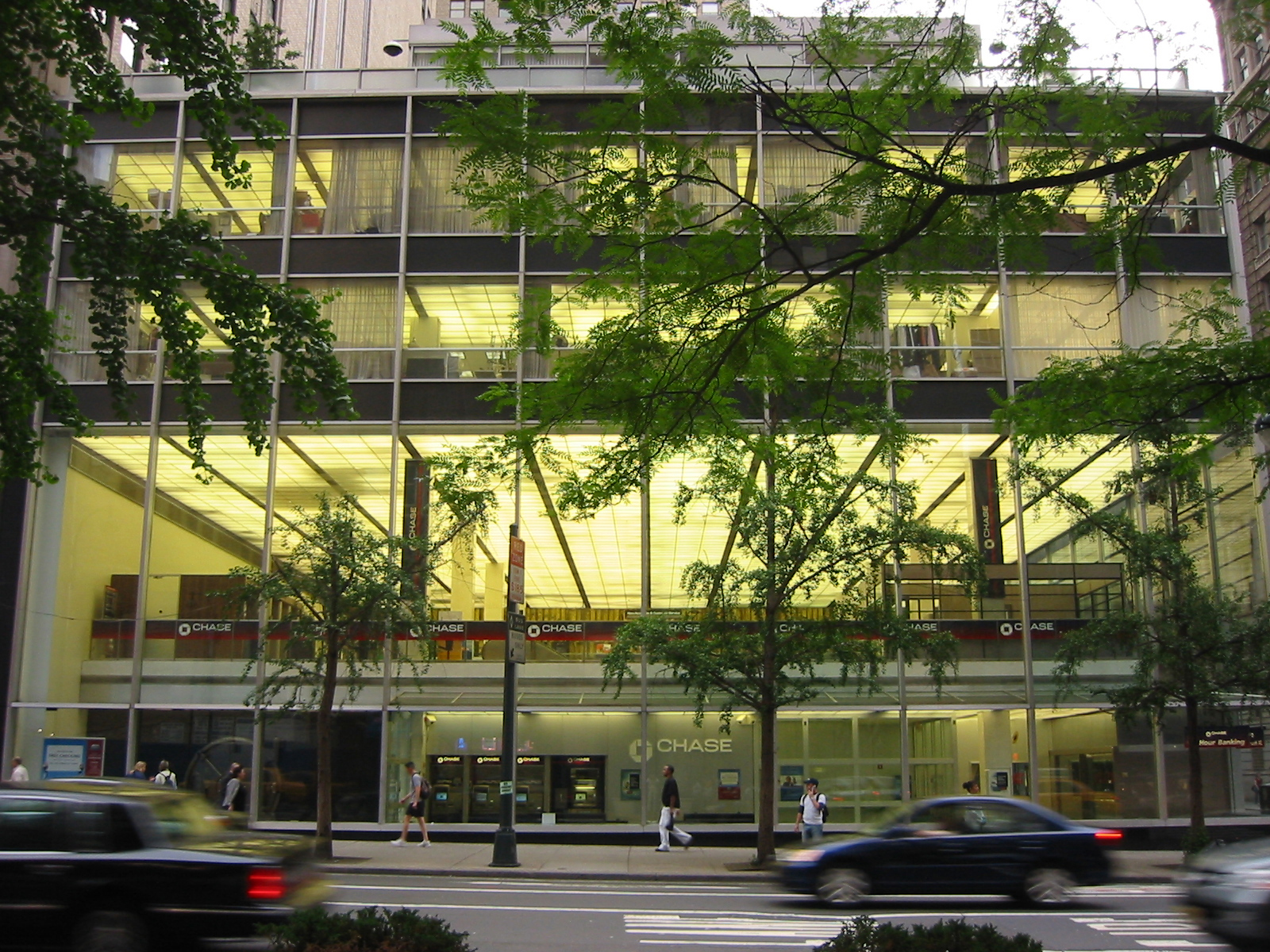 I always enjoyed the Fifth Avenue bank on my daily hike to my job as radio-tv editor at Scholastic Magazines, around the corner on 42nd Street(1955-61). But that was before I wrote an essay (2011)”The Crystal Palace Syndrome: Modern Architecture’s First Booboo”, on the website of the University of the Arts, Philadephia,www.broadstreetreview.com. PATRICK D.HAZARD, Weimar, Germany.