Building with Mass Timber in the City

Consider it the White Pine Series of Architectural Monographs for the 21st century.

Timber in the City is a new book by Andrew Bernheimer that calls for a re-evaluation of how and why wood is used in construction in America. It’s all about a new phrase in construction: mass timber.

“The idea is that wood now is a new technology that we can take out of elemental construction to a much larger scale – to the use of wood in mass-scale  production,” he says. “It refers to both the scale of the wood and the scale of production.”

The book is the result of an architectural competition and a team effort between the Parsons New School for Design -where Bernheimer is director of the master of architecture program – and the Association of Collegiate Schools of Architecture and the Binational Softwood Lumber Council.

“I took over the project in 2012 from my predecessor, Bill Morrish, as a competition that students and young professionals could get involved in,” he says. “The idea was to infiltrate the profession and invoke discussion.”

The competition drew 200 entries, with many schools running it as a studio project. The new book contains four prize-winning entries and two honorable mentions from the young professional side. They’re all consciousness-raisers for American architects and students today.

“The book cuts across academics into the profession, with wood as a material used inventively and used in ways we don’t think of,” he says.

Already in use as cross-laminated timber in projects like Curt Fentress’s Raleigh-Durham International Airport, its use as mass timber has yet to be fully explored. But its advantages over steel and glass seem common-sense.

“It’s a material that continues to grow and replicate itself,” he says.

From 1914 to 1940, the White Pine Series changed the way architects looked at wood. From 2015 going forward, the essays and winning entries in Timber in the City‘s intend to do the same. 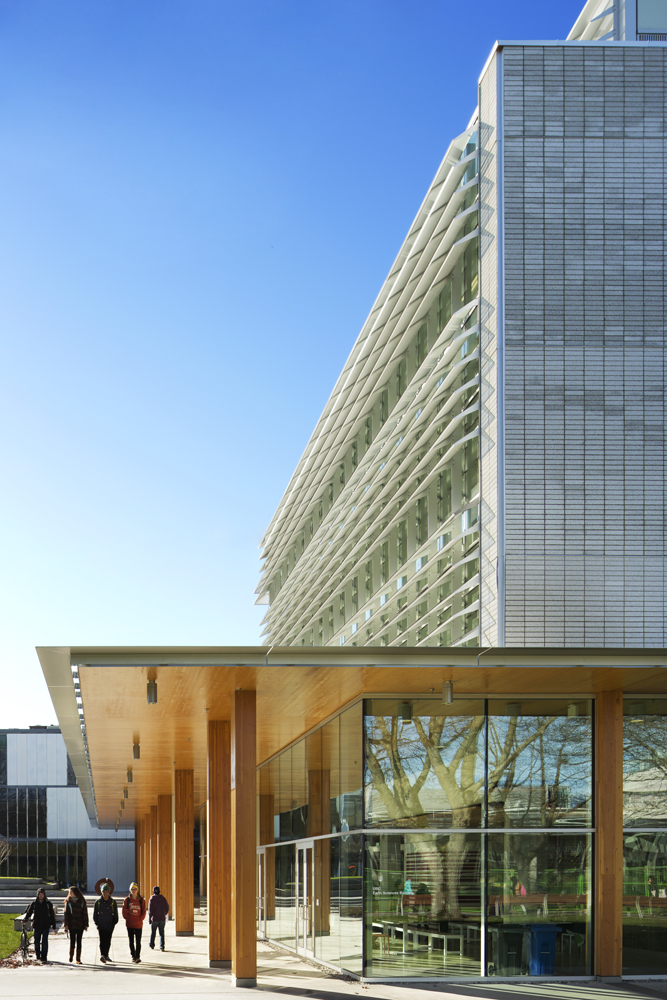 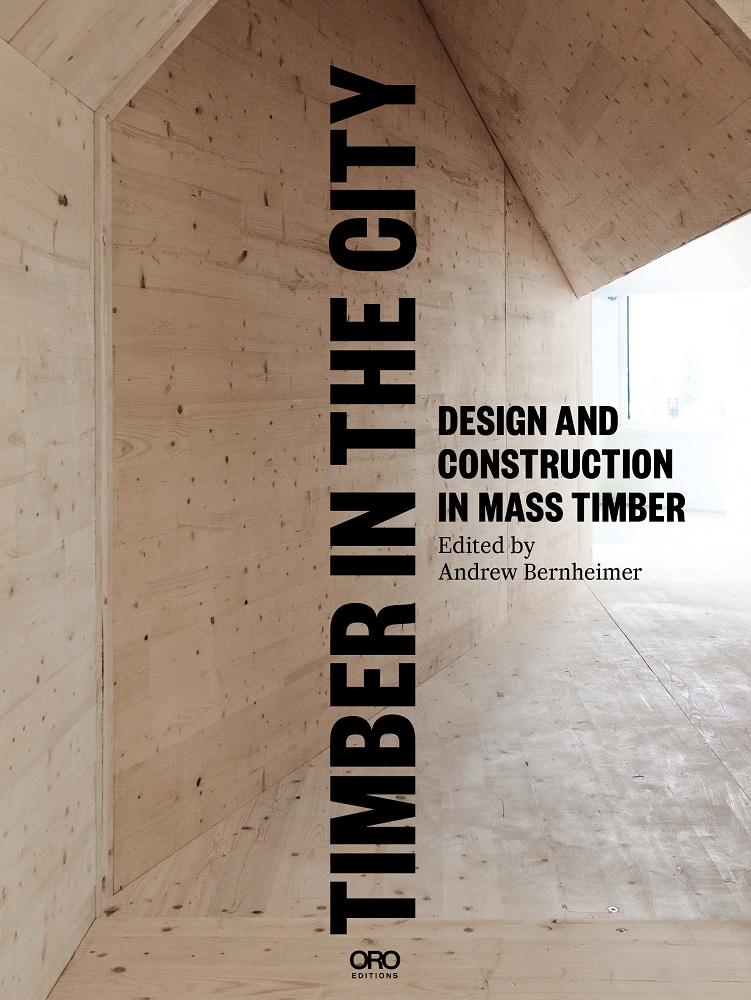 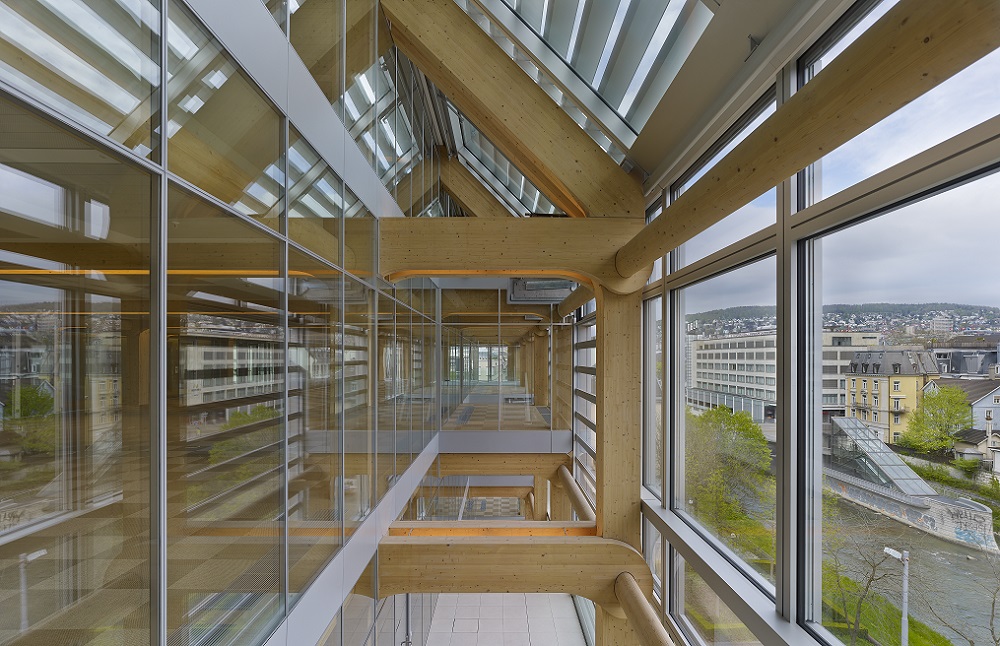 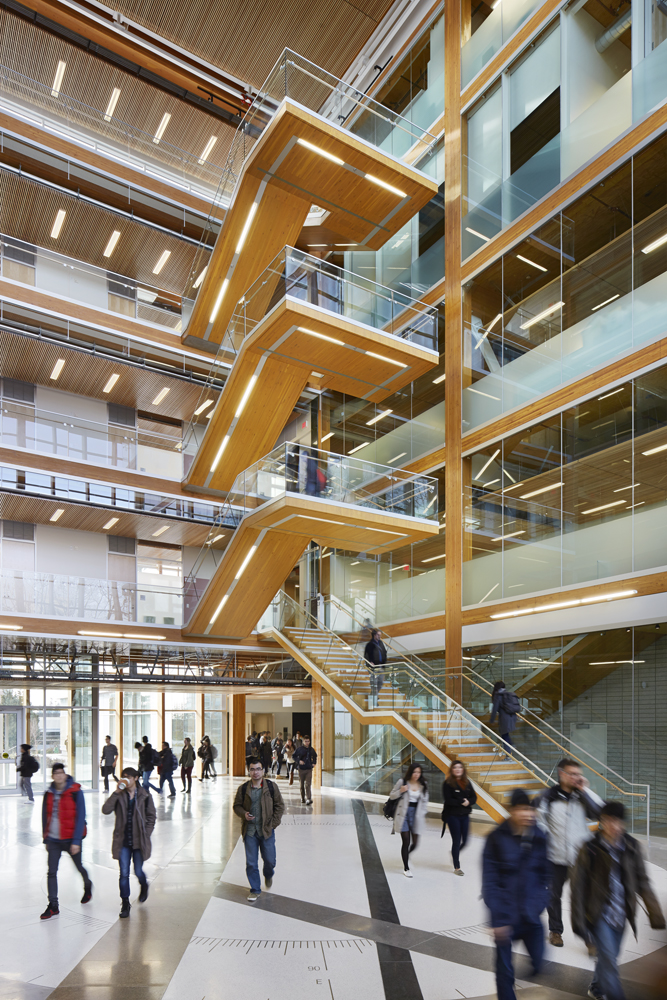 Tags: featured, Timber in the City

A site that backs up to the Pacific Ocean has inspired the form of the new LAX Tom Bradley International Terminal by Fentress...