Henry Ives Cobb certainly knew how to draw up a master plan for the ages – and he did precisely that for the University of Chicago in the late 19th century.

“It was perfect for a campus,” says Jay Pridmore, author of a new guide to the school’s architecture called Building Ideas: An Architectural Guide to the University of Chicago. “It’s a mediation between the urban grid of the city and the parkland just south of it.”

Interestingly, the campus was developed just as Daniel Burnham and the World’s Columbian Exposition were extolling the virtues of a classical, Beaux Arts style at the nearby White City. “The Midway, with its Ferris Wheel ran right by it,” he says. “You could throw a stone at the Midway from the buildings being built at the time.”

Cobb’s initial recommendation for buildings on campus was in the Romanesque style, which quickly was revised to Gothic, like those of Cambridge and Oxford. During his ten-years at the school, Cobb would contribute a total of 16 buildings. And for 40 years, the Gothic style would rule the day, if modified over time.

“Coolidge and Hodgedon were designing with less ornament in the 1920s, but the proportion and materials were the same,” he says. “Then Goodhue did the Rockefeller Chapel, asking how stripped down it could be, and persuading (university officials) that this was the way to go.”

The result is a modern, timeless chapel that shows its Gothic roots and remains at one with the rest of the limestone-clad campus.

Pridmore’s Building Ideas is a book whose time has come – a 154-page tome with exceptional photography by architect Tom Rossiter and a foreword by the university’s president, Robert J. Zimmer.

In essence, it’s an easily readable primer on modern American architecture from the late 19th century to the present – and homage to a master plan respected by all who’ve approached it. 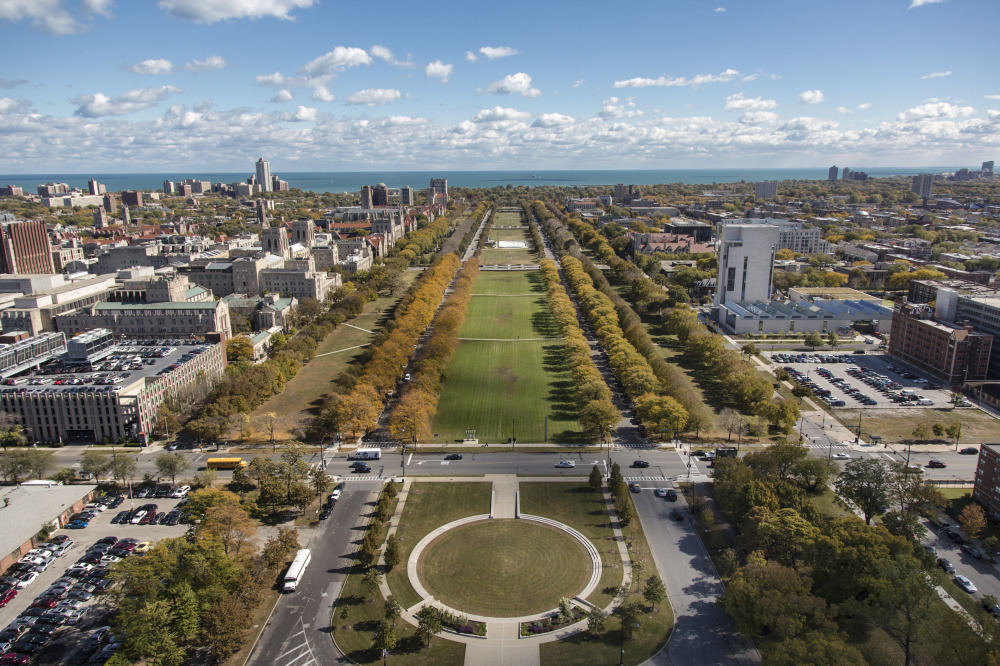 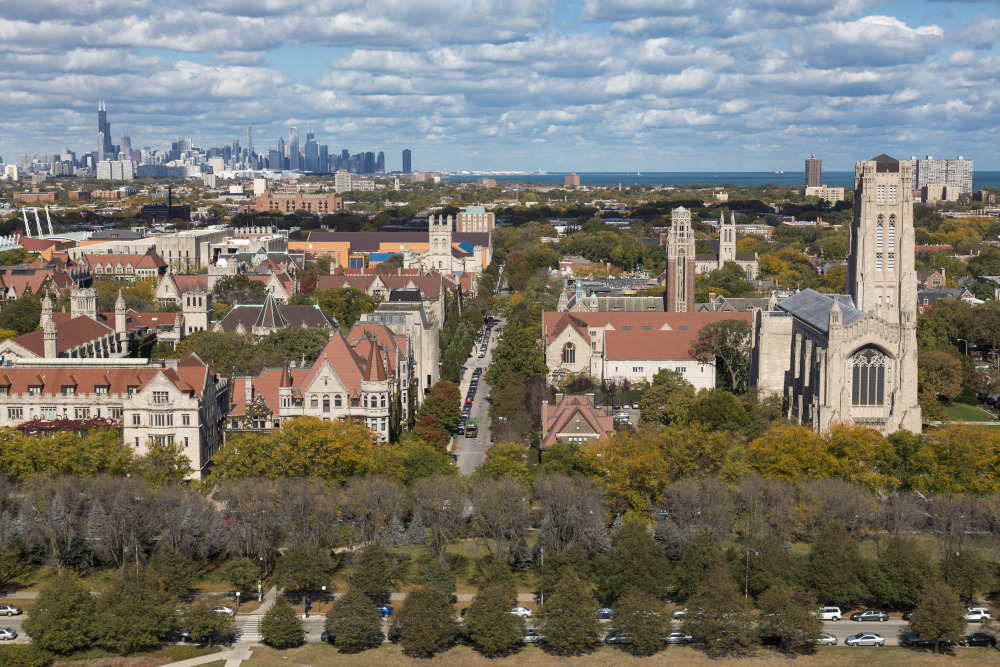 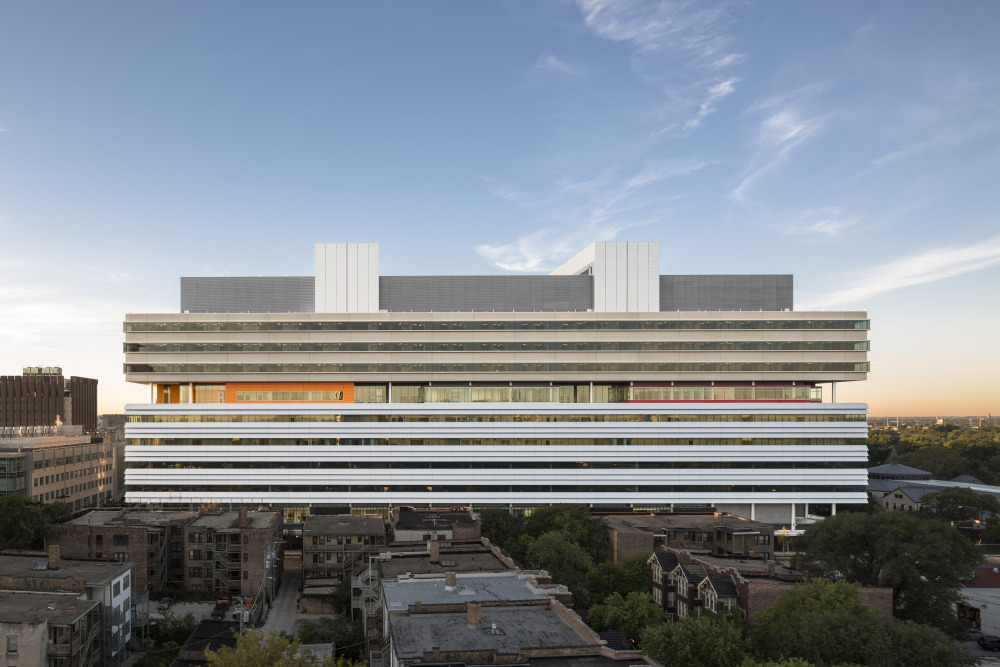 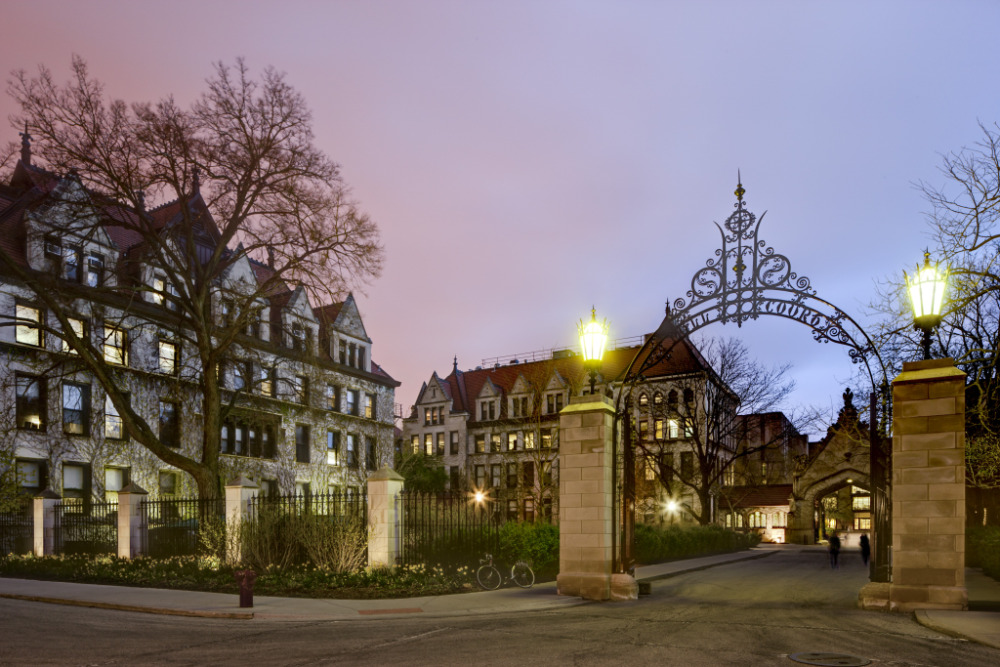 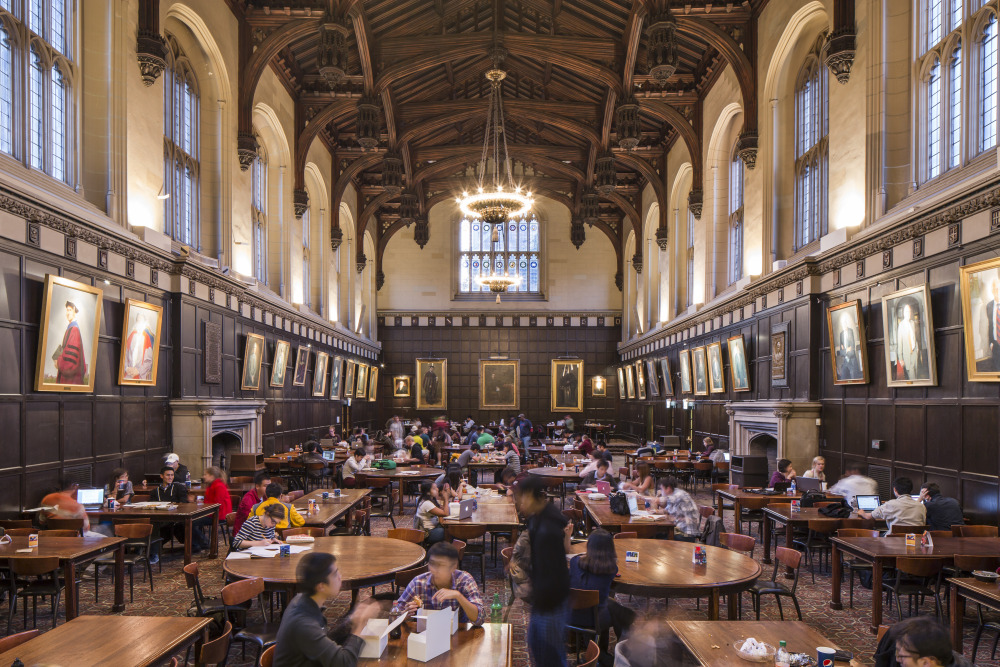 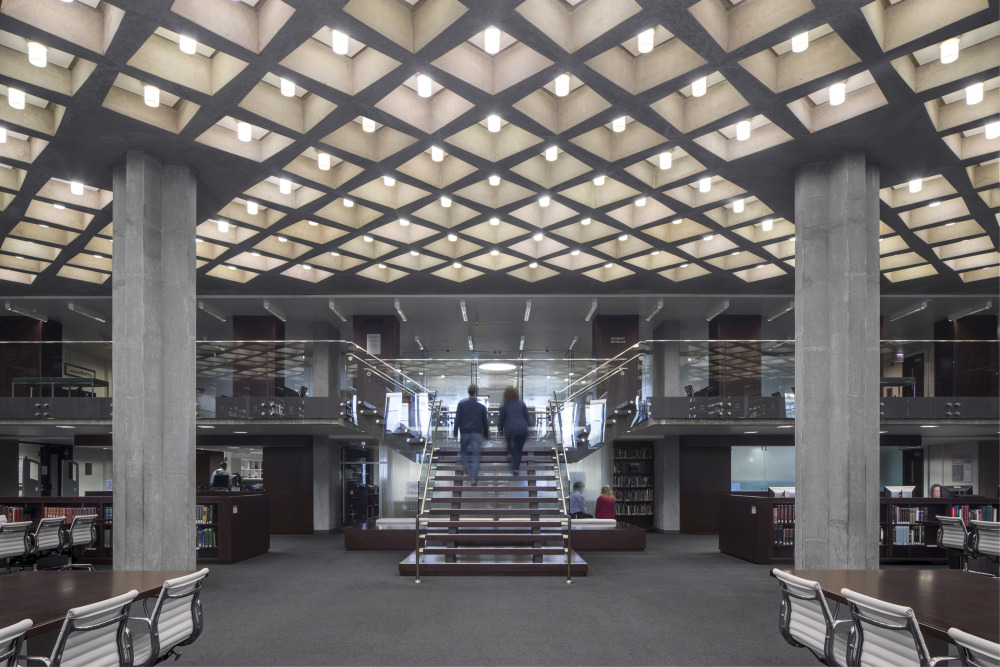 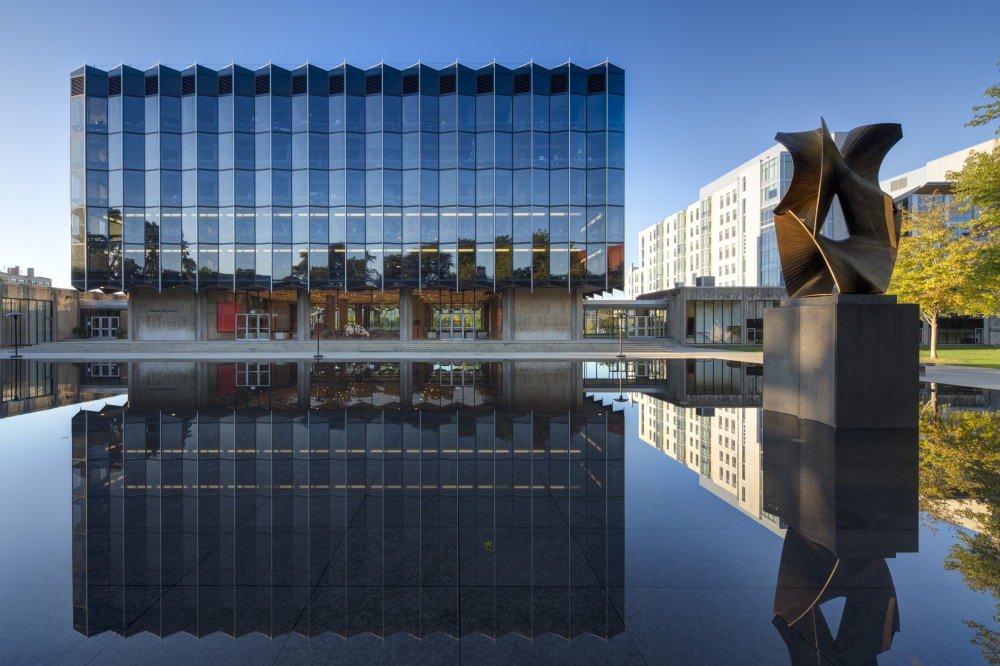 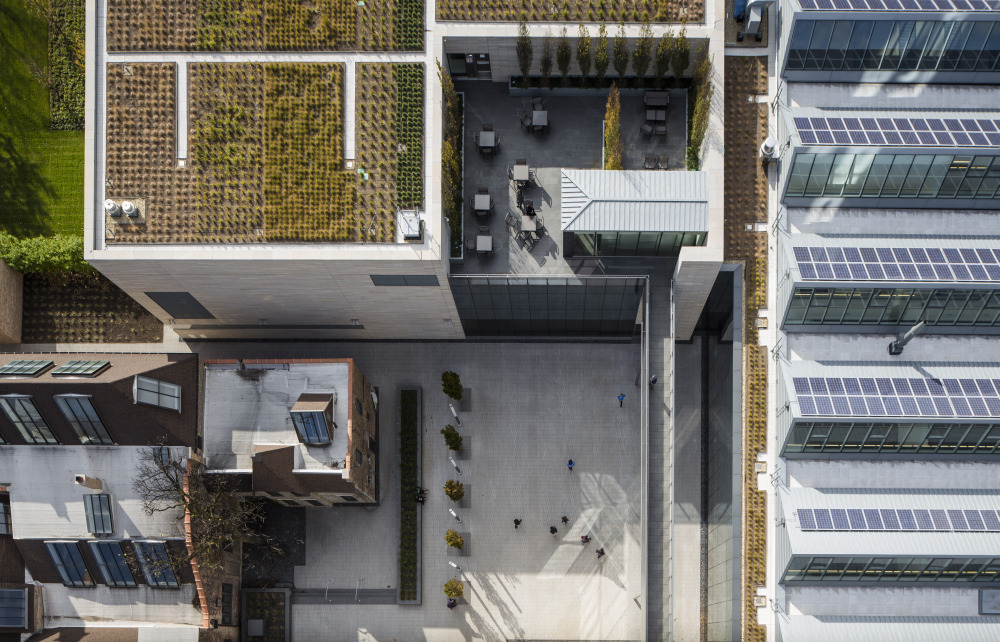 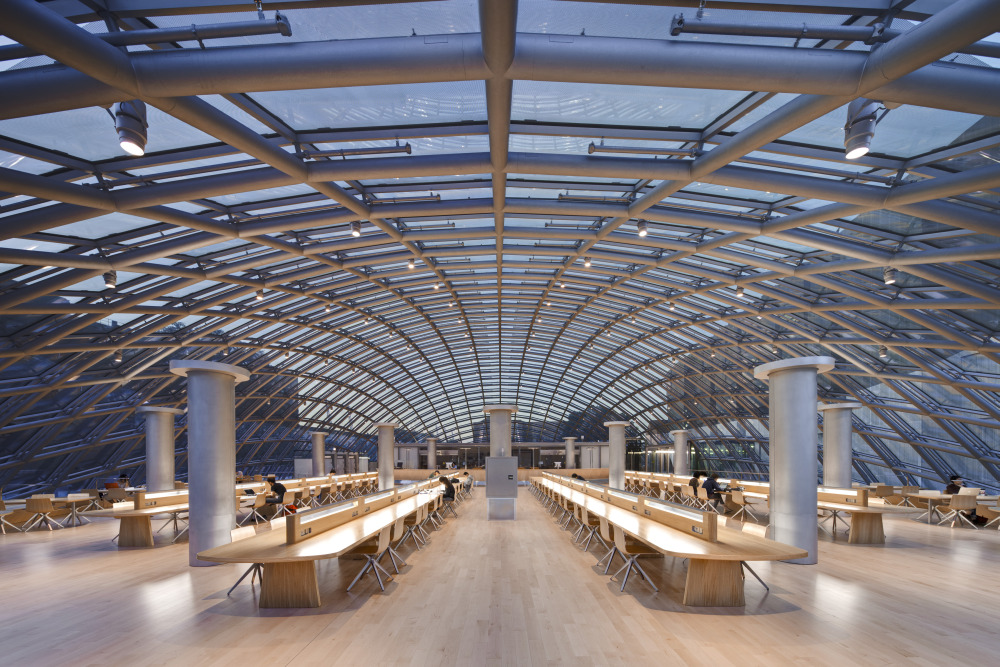 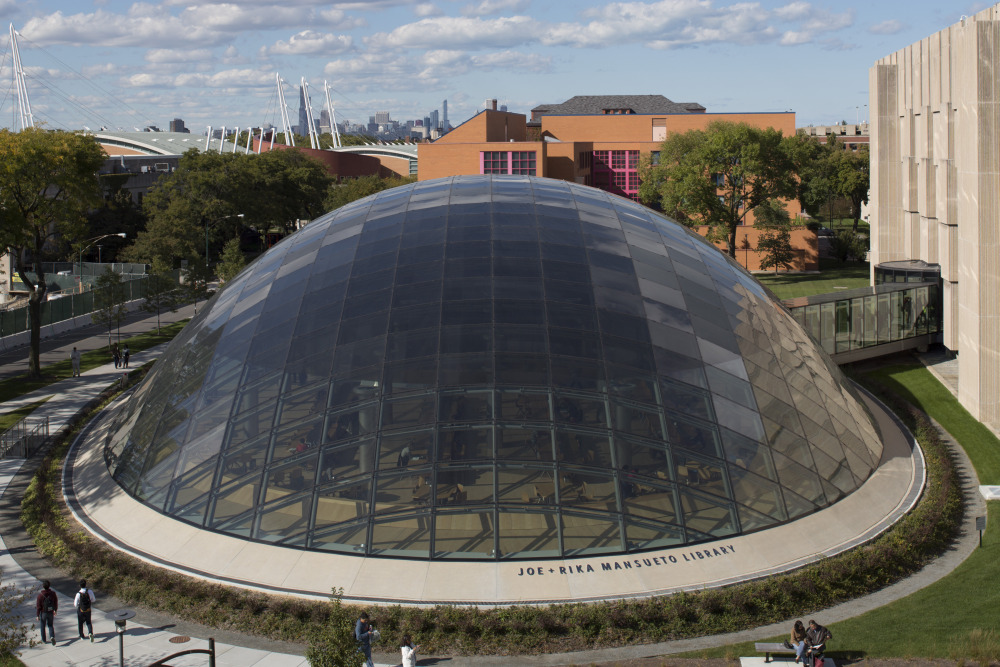 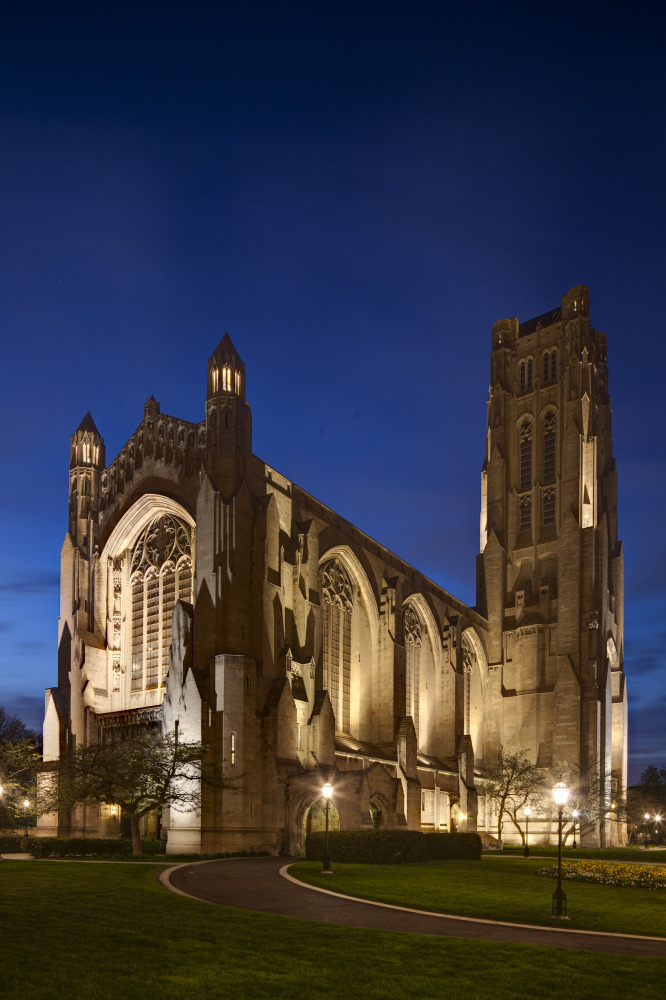 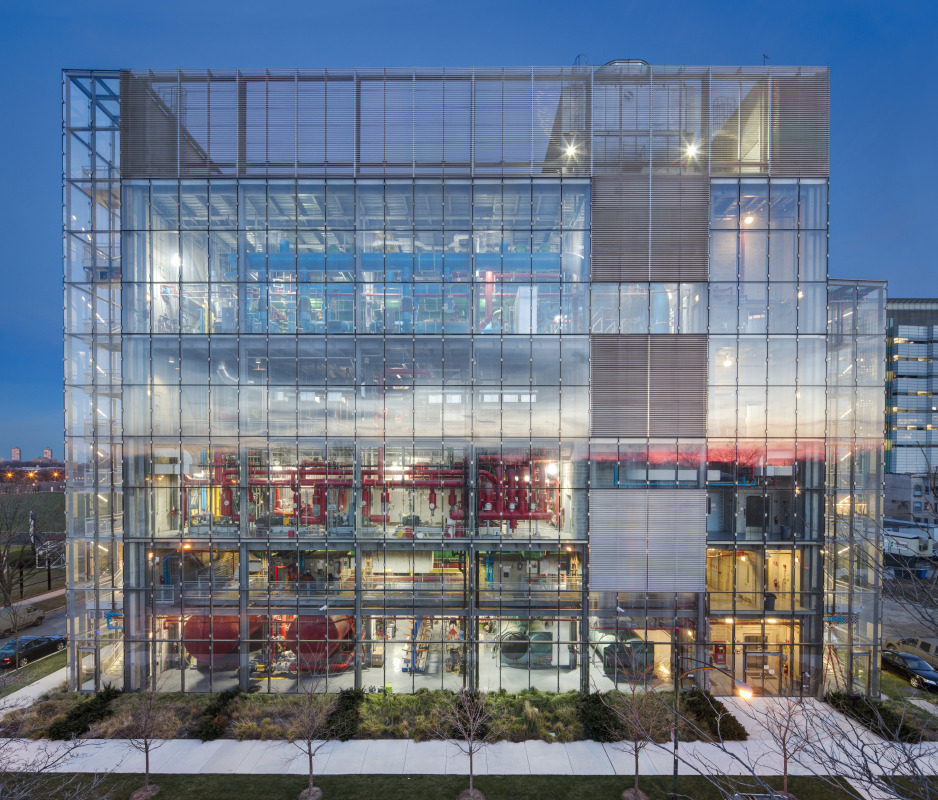 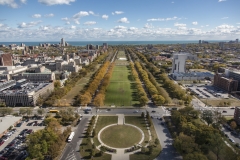 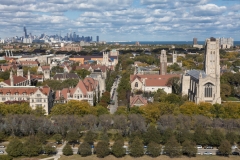 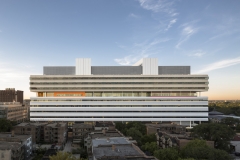 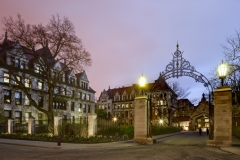 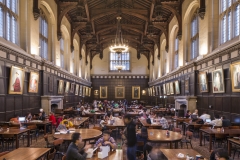 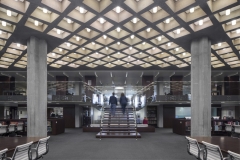 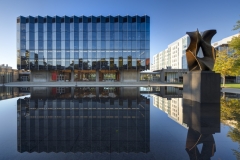 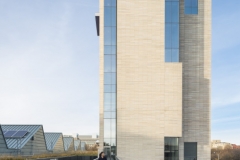 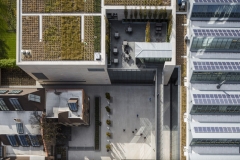 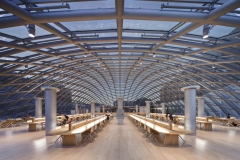 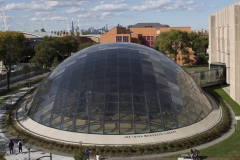 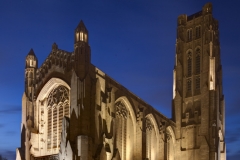 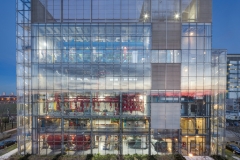 Hi,
Philedelphia blacksmith Samuel Yellin produced some ironwork for the U of C campus. The only mention I can find on the internet is of doors on the “Public Administration Building”. Does anyone know if there is any more Yellin-produced ironwork on the campus?

A+A contributor Rita Catinella Orrell brings us a new post today, on a Wisconsin-based museum of wooden type. Rita's been...