Bridging the Gap between Ocean and Backsplash

“I’ve been surfing for six years,” the 20 year old artist-in-residence says. “I’m really inspired by the colorful surf, and this gave me the opportunity to pass that on to other people – to have that Northern California surf vibe in their home.”

He calls them Tides – and they’re a new series in the Watermark collection of handcrafted porcelain tile. They add four new colors inspired by Osburn’s favorite surfing locations in northern California.

“The beach at Fort Cronkhite is about five minutes from my house,” he says. “I named the black color after that because of the sand – it gave me a charcoal vibe.”

There are also the sunlit ocean greens of Kelly’s Cove and Jetty, each representing an environment where Osburn tackles the waves. Outer Sunset was influenced by the faded pink row houses bordering San Francisco’s Ocean Beach.

“Different colors remind me of different waves, beaches and the color of the water – there are interesting colors like the indigo and the gold verdigris,” he says. “I thought that they were appropriate, embodied in the water marks.”

The lines in each fluctuates – varying from tile to tile.

“Production of these tiles has a similarity with surfing in the sense that you are constantly changing your lines and adapting to how the wave changes,” he says. “And while making the tile, I’m constantly flowing the lines and changing them based on how the last one felt.”

Each tile is four by eight inches, making them perfect for bath and shower too.

Just in case you’re tempted to shoot the curl in there. 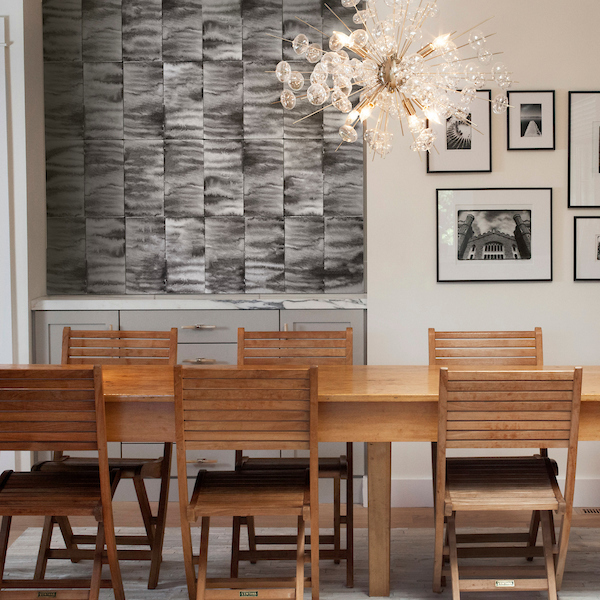 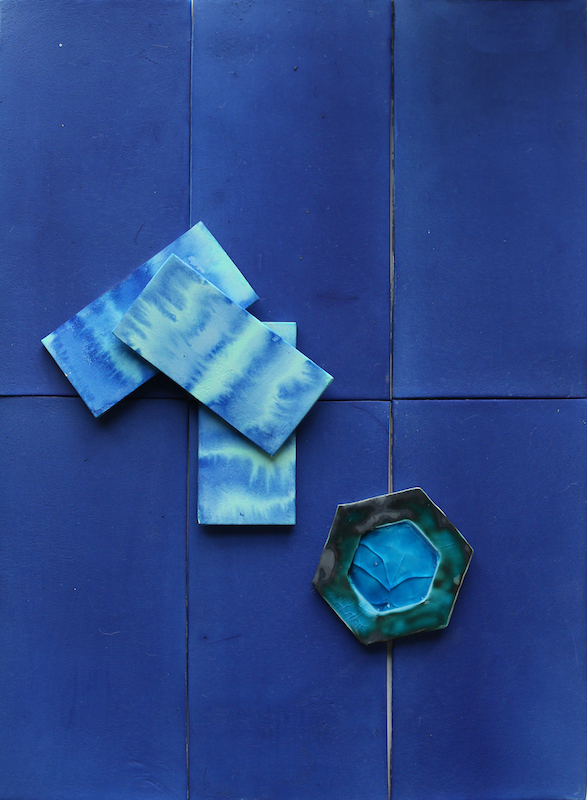 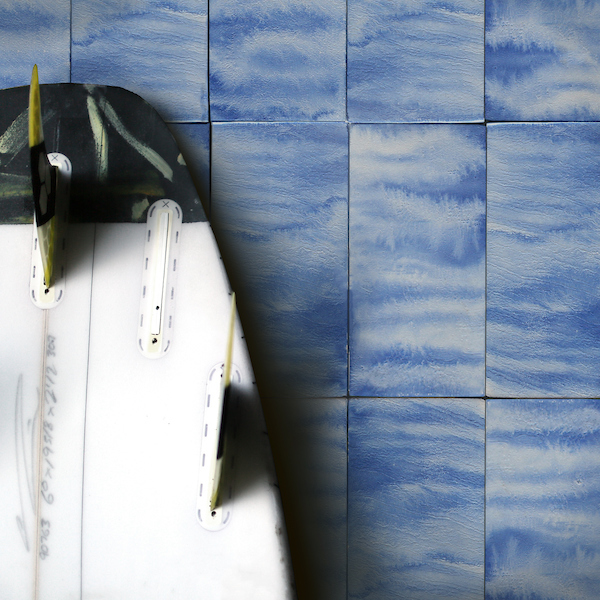 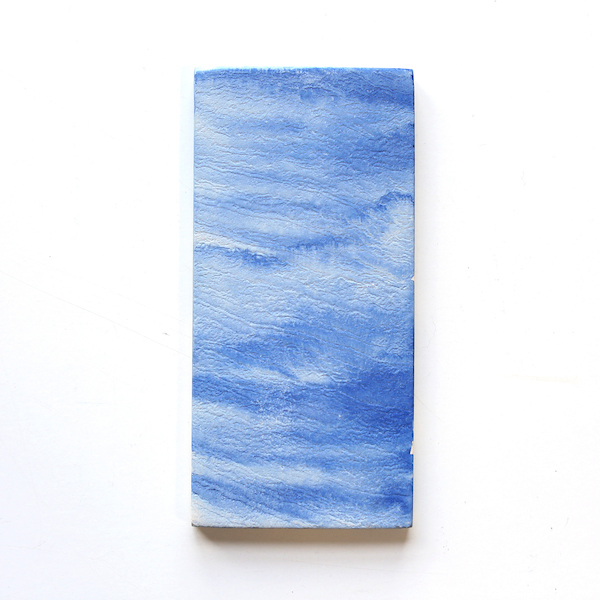 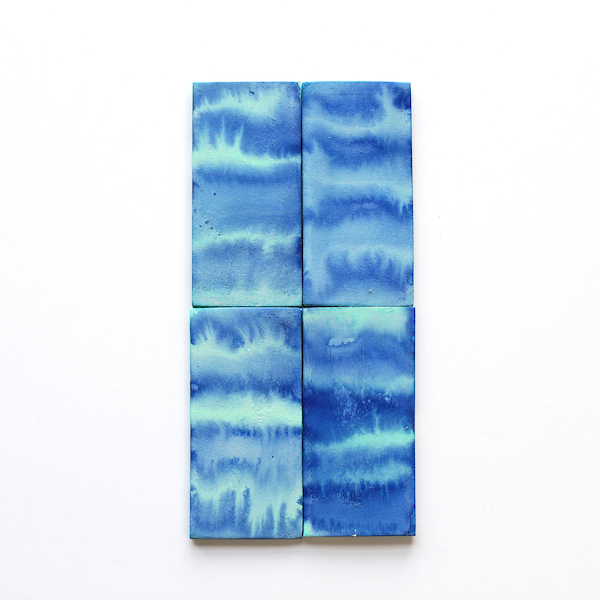 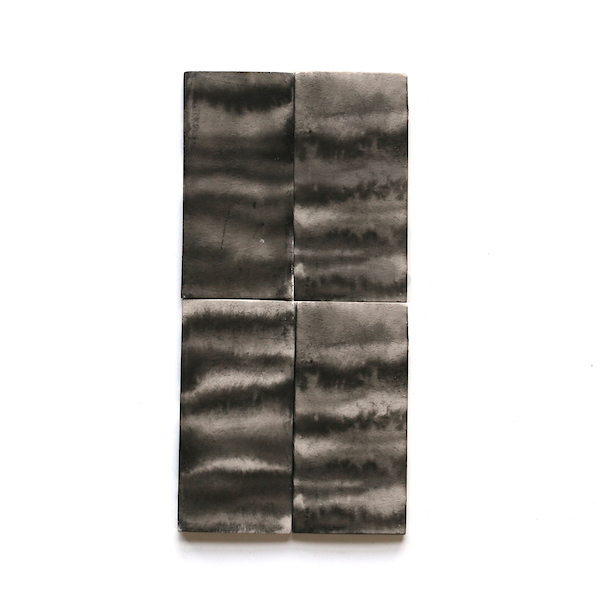 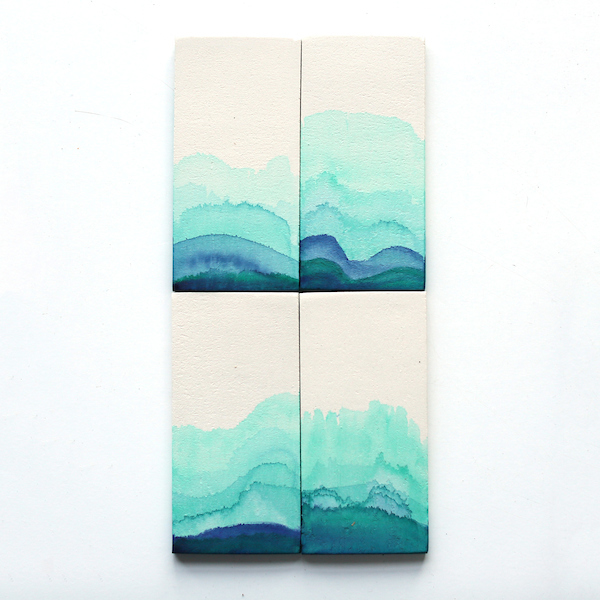 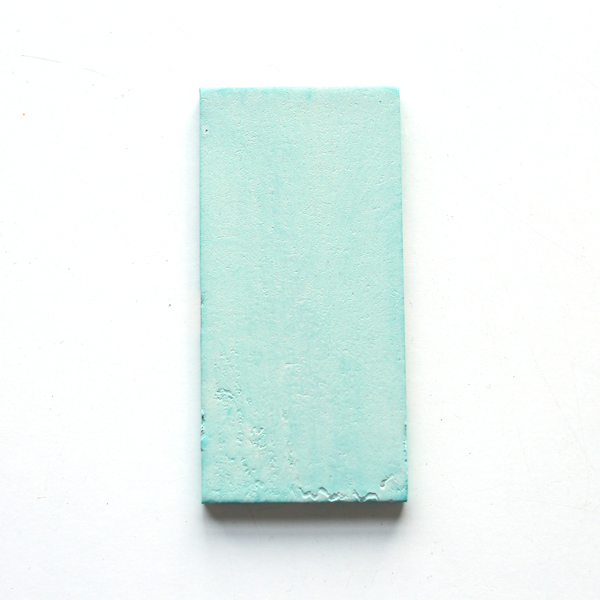 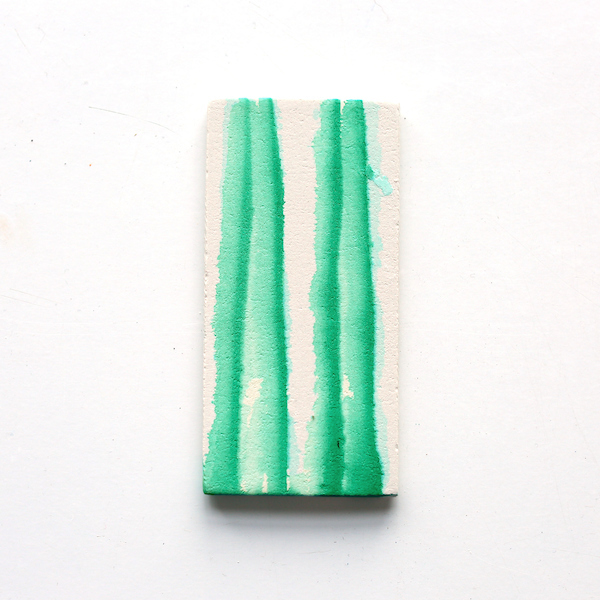 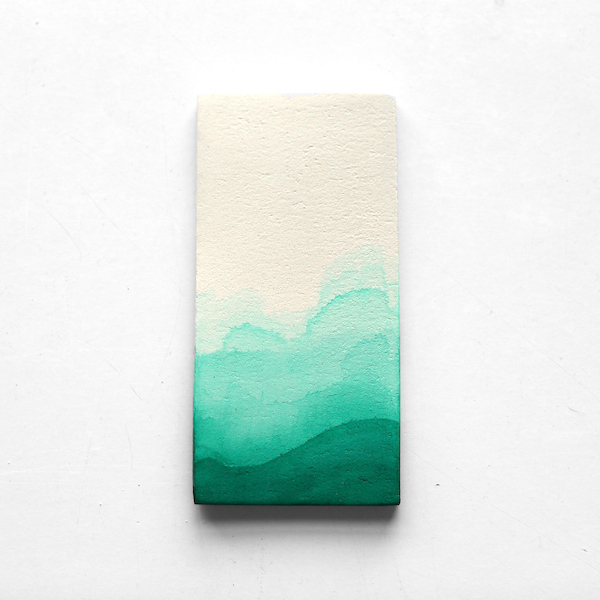 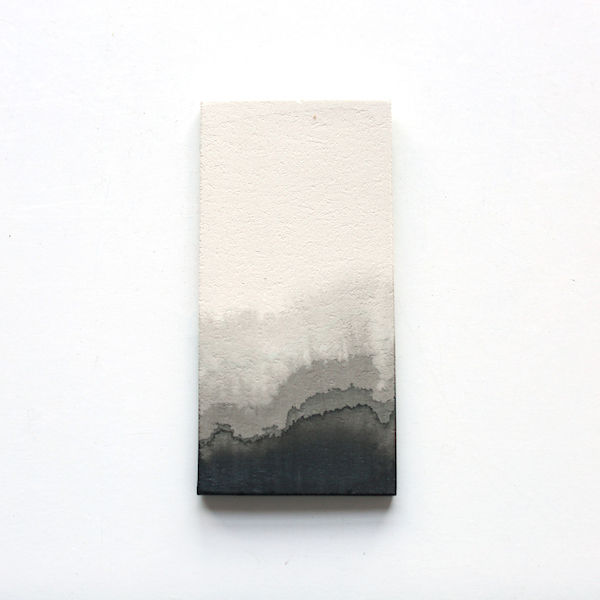 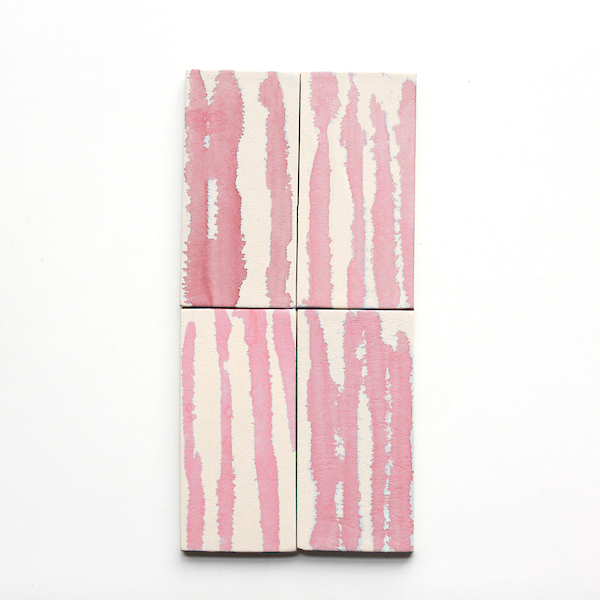 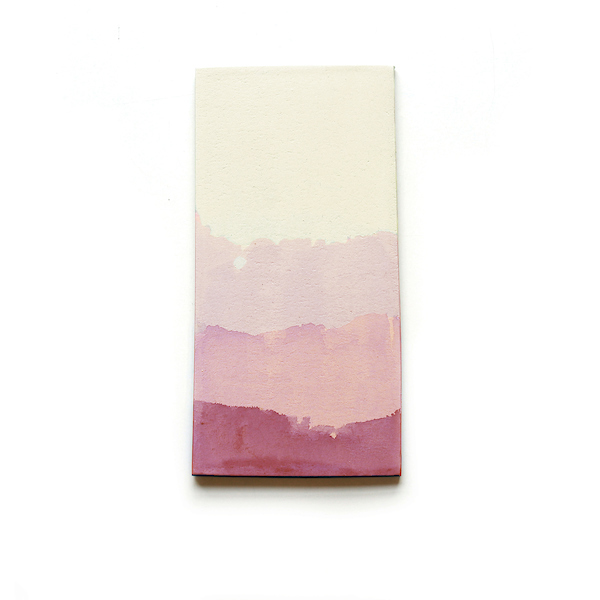 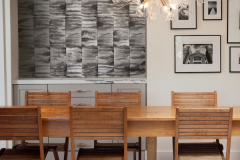 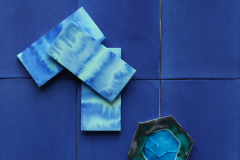 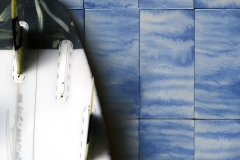 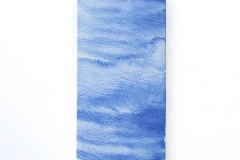 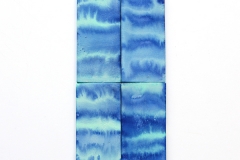 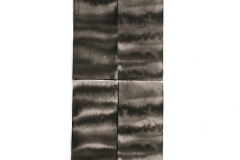 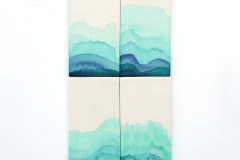 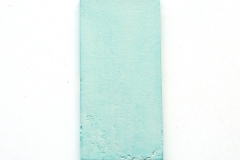 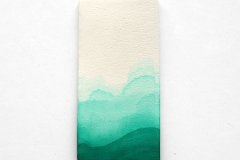 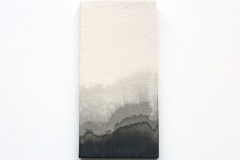 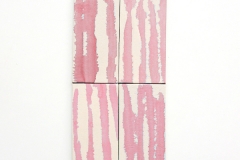 At the Mextropoli Festival in Mexico City: WOHA 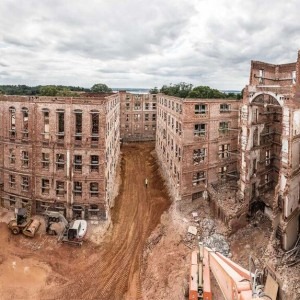 On 300 acres in Washington D.C., where Dorothea Dix once helped organize a 19th-century mental hospital, the U.S. Coast Guard...