The pursuit of beauty, architectural designer Brent Hull says, is a worthwhile one.

Licensed to reproduce the interiors at Winterthur in Delaware’s Brandywine County, he’s also the author of a book called “Traditional American Rooms.”

In it, he details the ornamental woodwork and antique collection of Winterthur’s distinctly American architecture and interiors, faithfully assembled in 170 rooms by Henry Francis Dupont.

It’s the largest collection of American antiques in the world, mostly Georgian and Federal, purchased voraciously from the time of the Great Depression through the 1950s.  Dupont often bought more than he could afford, borrowing from family members to fulfill his collection.

“Each room is from different parts of the country,” Hull says.  “He’d buy contents, artifacts, furniture and architectural salvage.  It’s a cross-section of what was built between 1670 and 1860.”

Hull, who’s been designing since 1993, specializes in historic interiors that live up to the craftsmanship of another era.

“Architecturally correct and historically appropriate work is what I like to do,” he says.  “It’s needed in our culture – the way things were designed and built 200 years ago has essentially been lost and forgotten.  We’re a culture that doesn’t know beauty.”

So he looks to the past to celebrate it, and in the process finds fans like Barbra Streisand in Malibu, and countless others in New York, Colorado, Kansas, Mississippi, Texas and France.  As he works, he educates them and the craftspeople with whom he collaborates.  At the moment, he’s hard at work restoring four courthouses built in the late 19th century, in Texas and Mississippi.

And he’s due for a new book to be published later this year.  Its title, appropriately enough, is “Building Timeless Houses in an Instant Age.”

For more information, go to http://brenthullcompanies.com/ 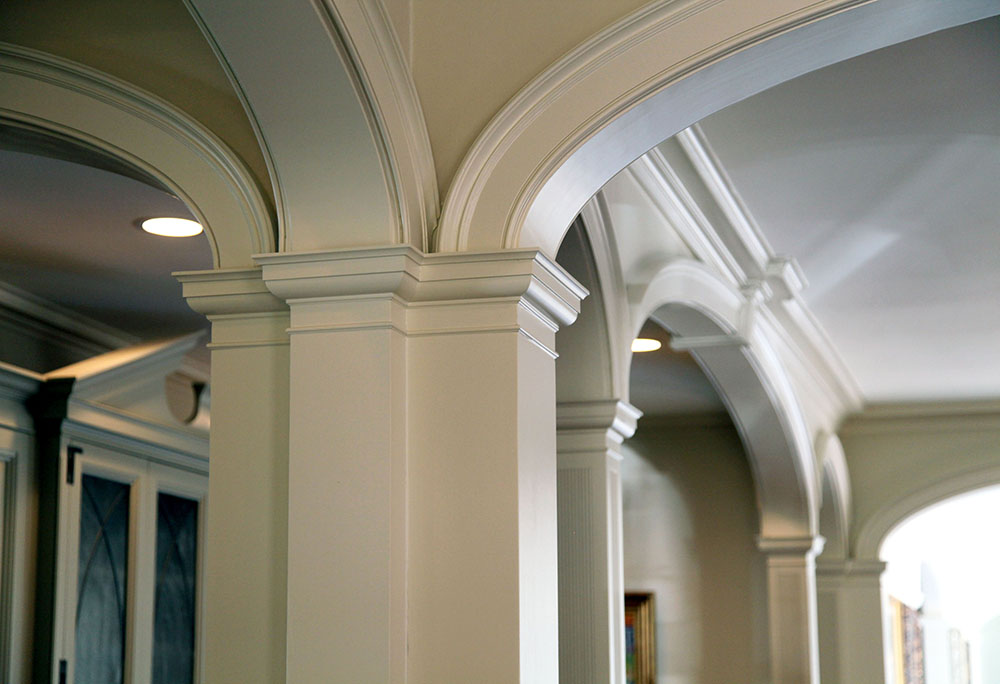 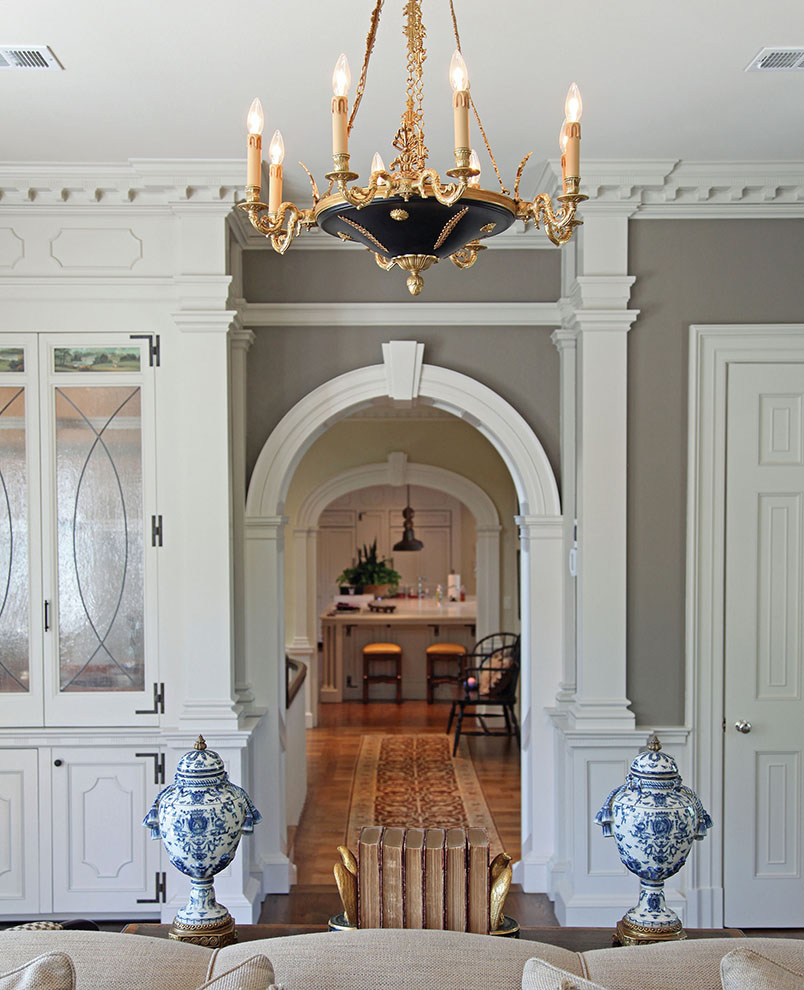 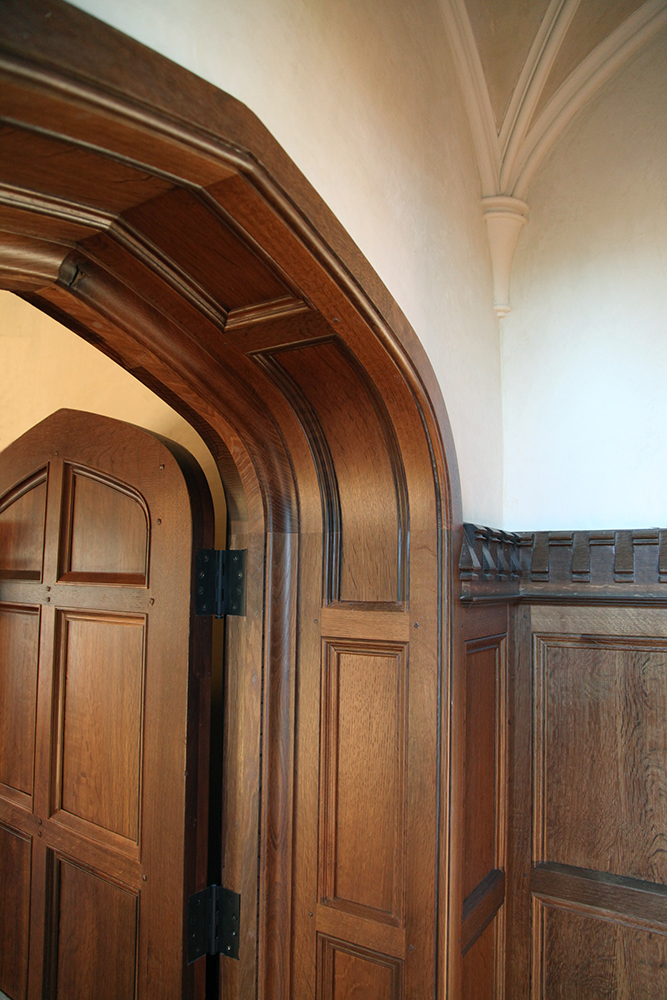 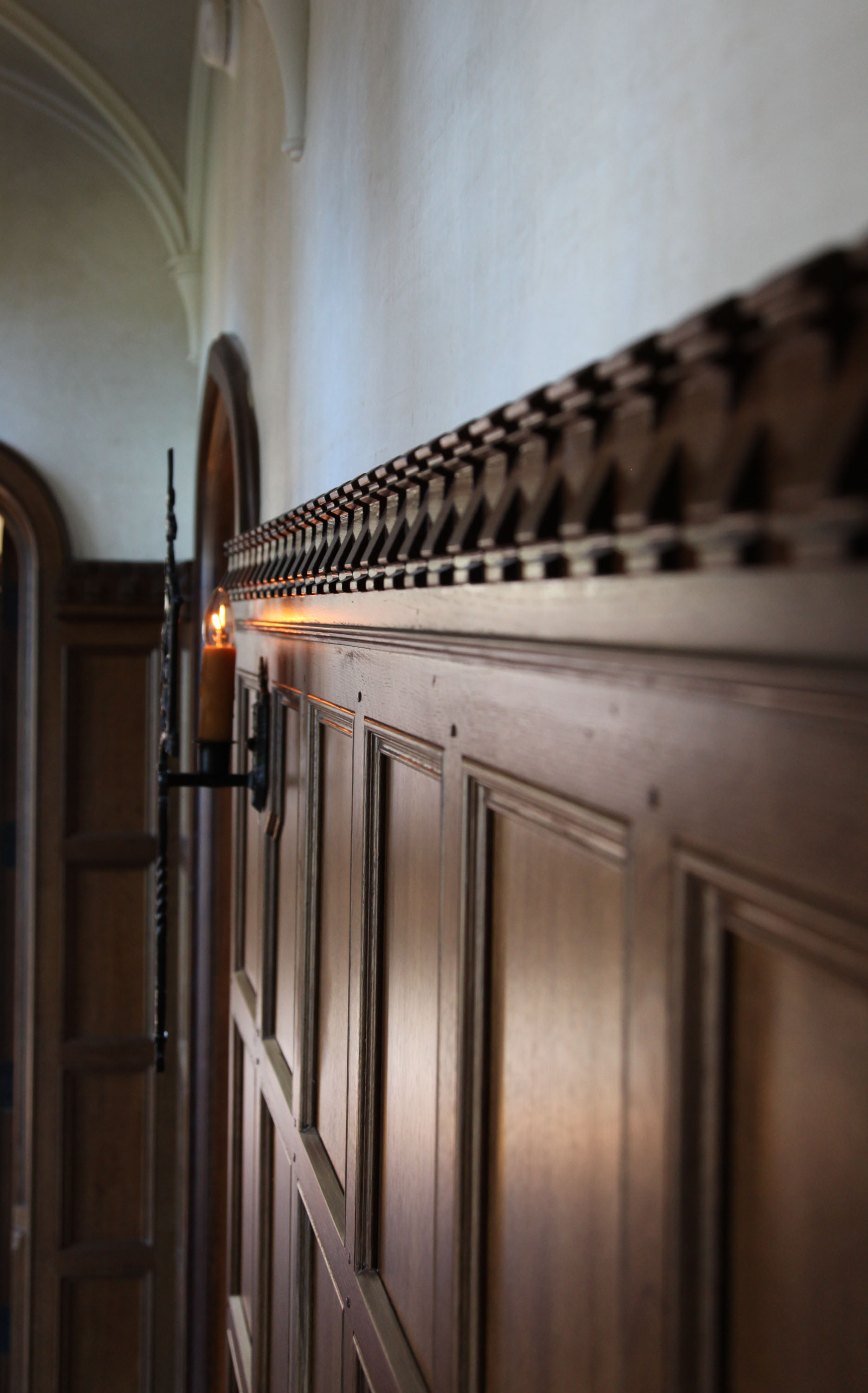 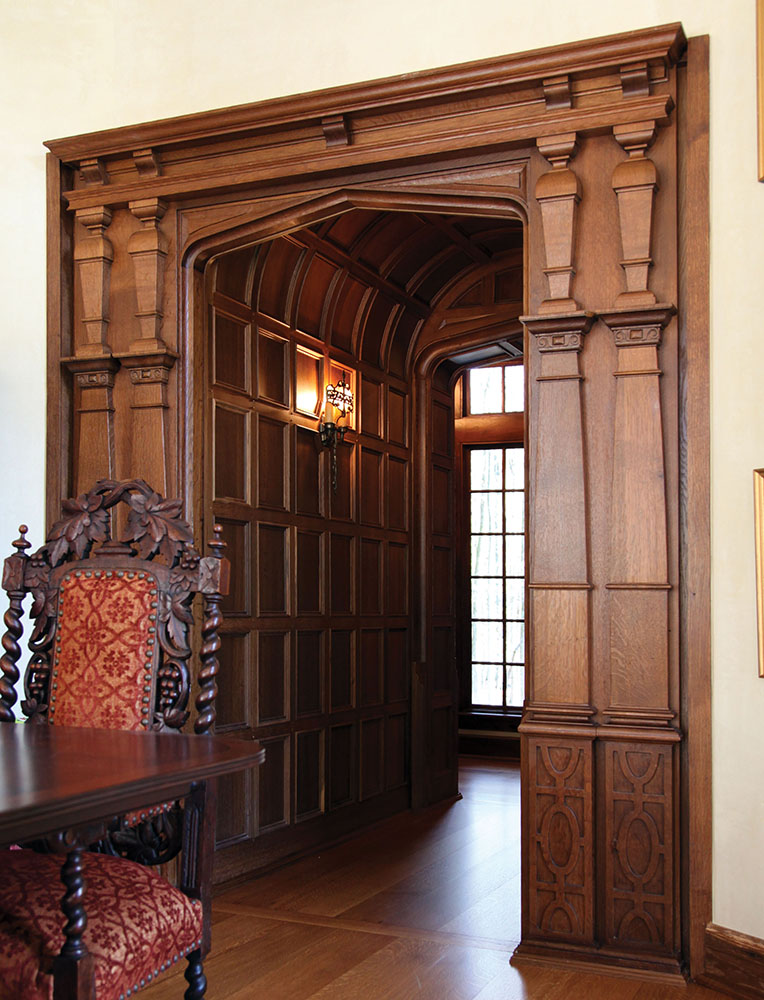 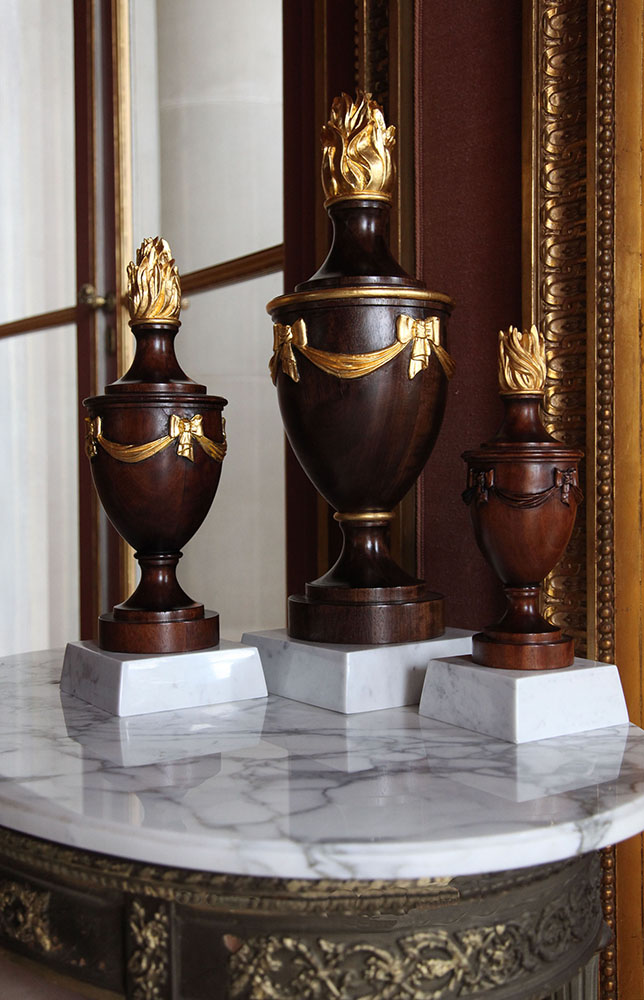 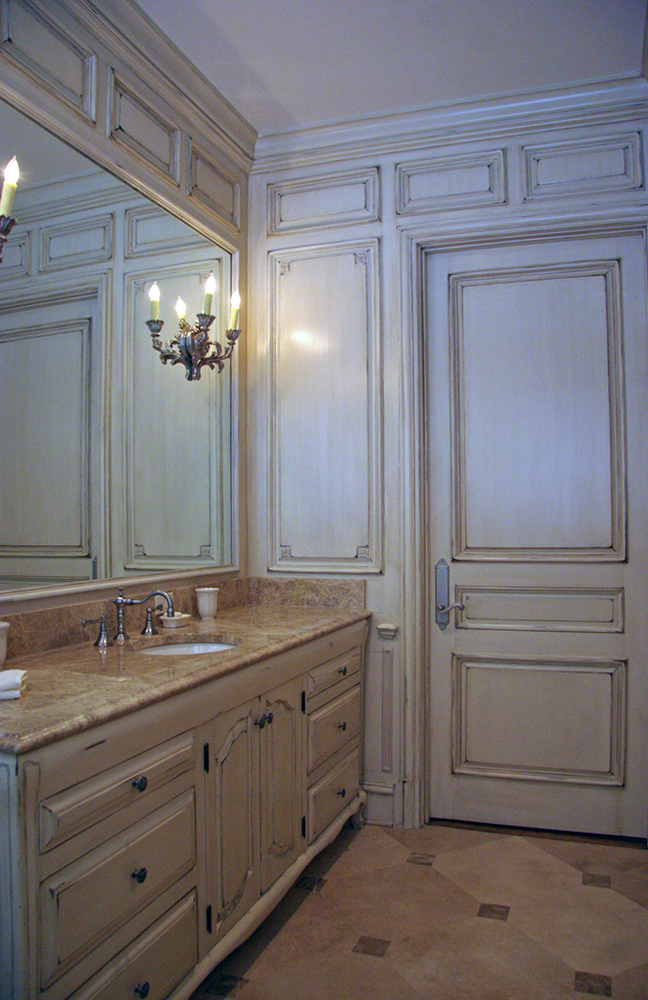 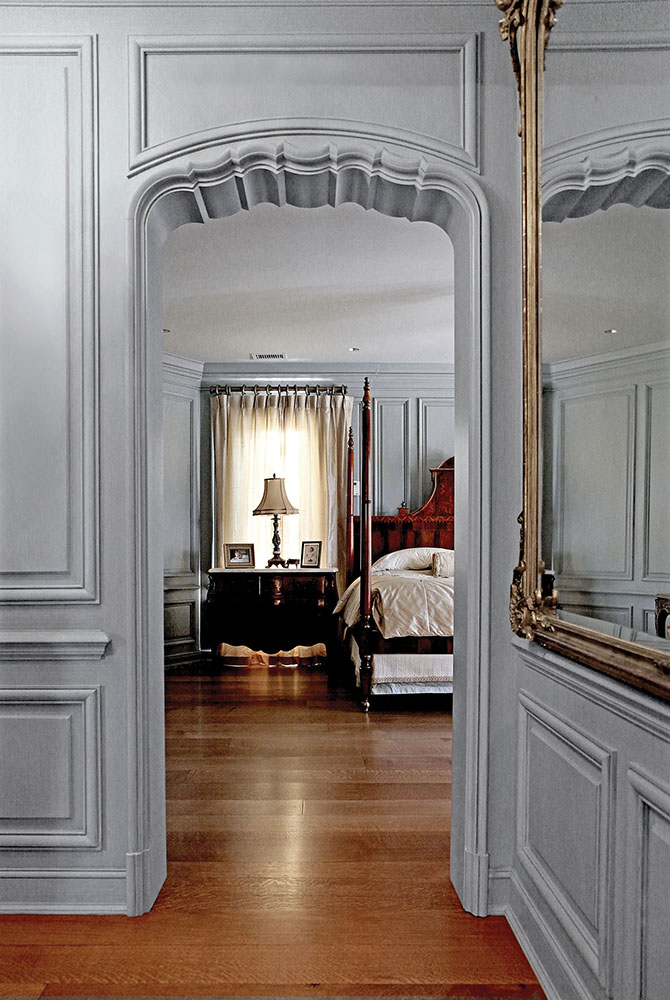 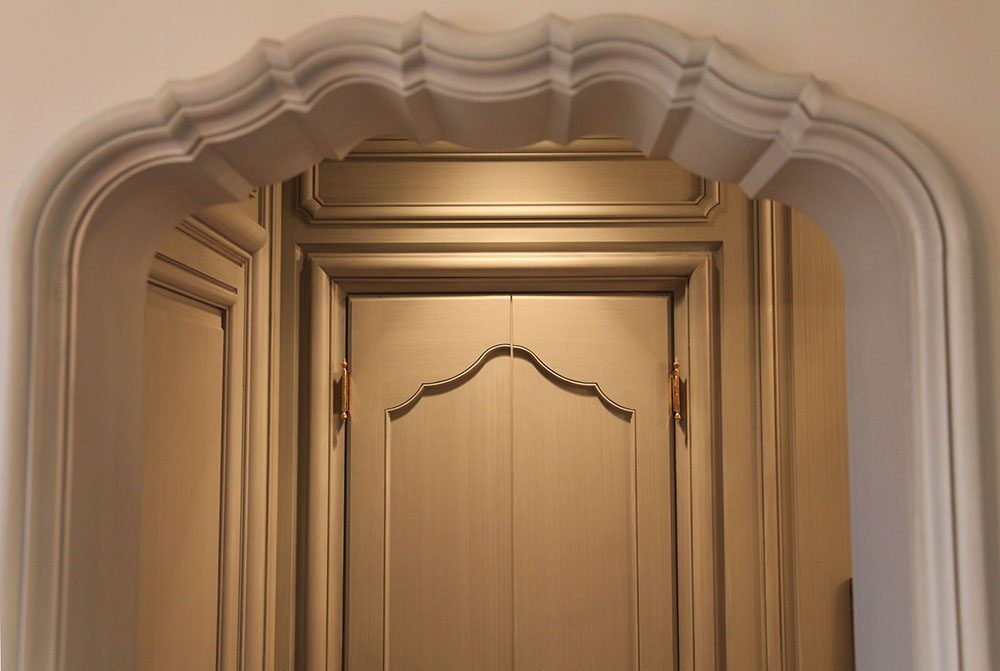 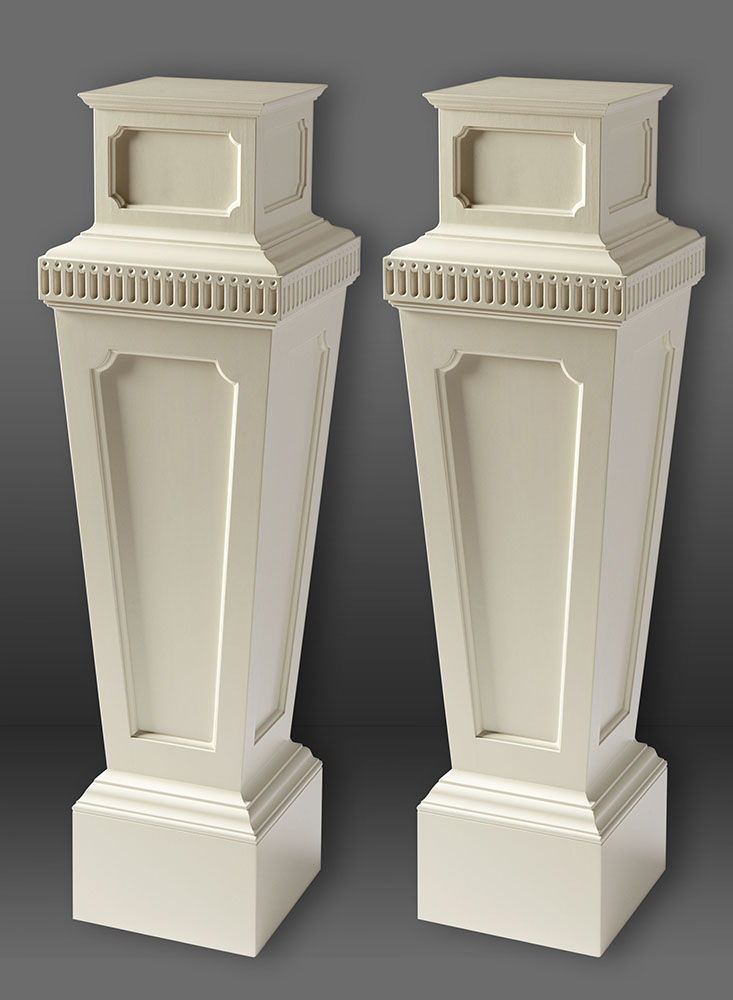 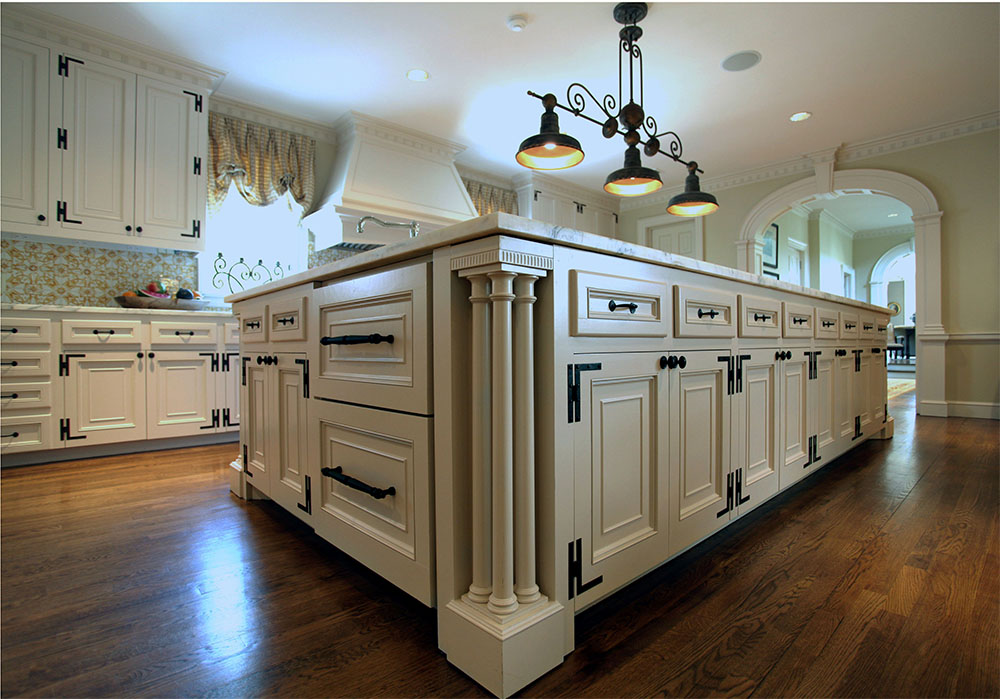 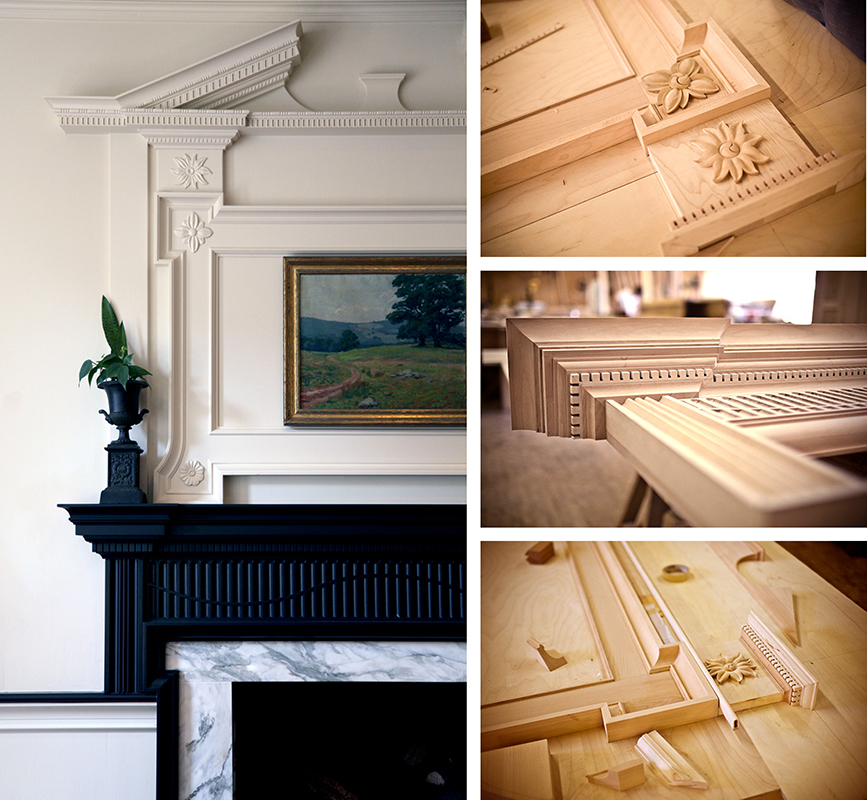 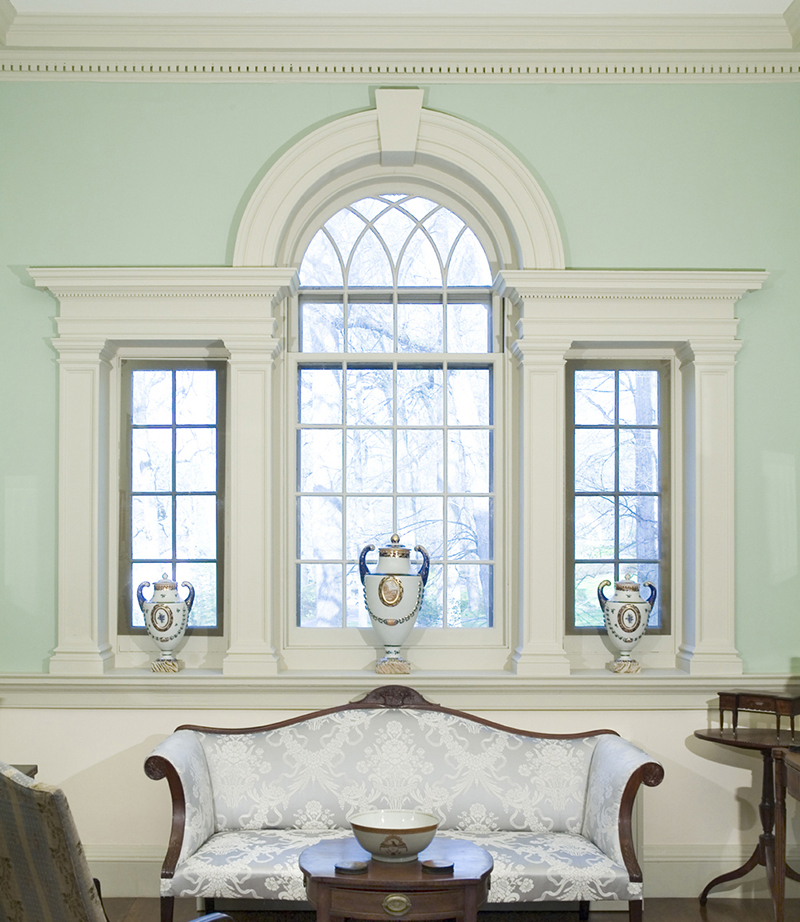 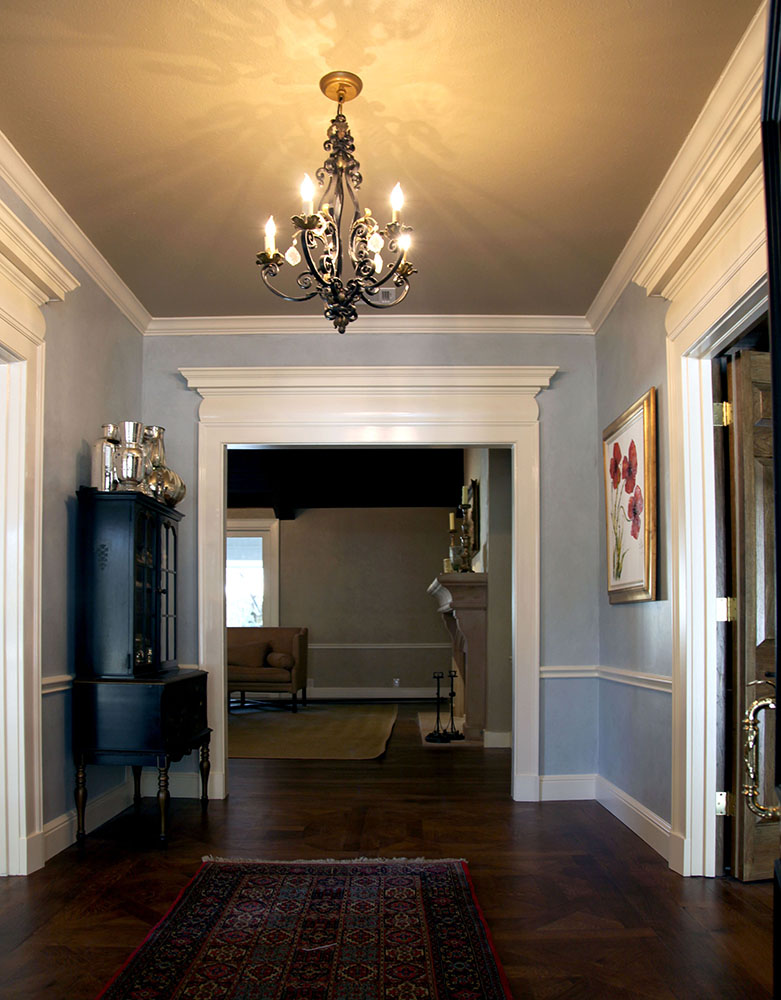 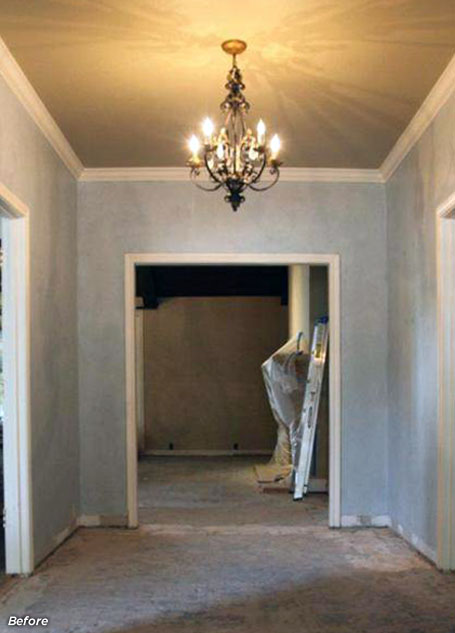 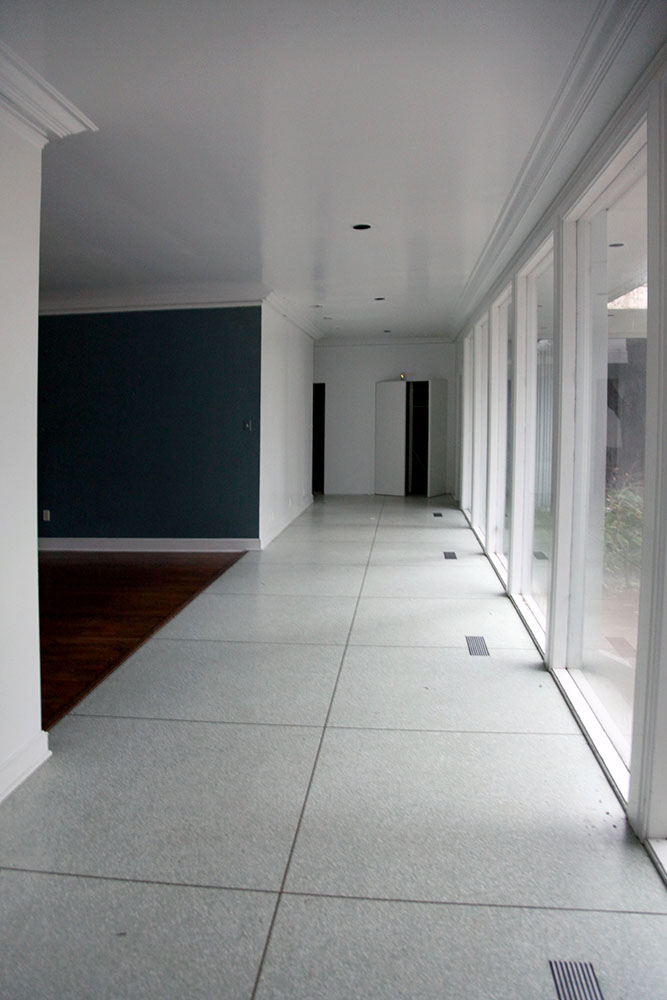 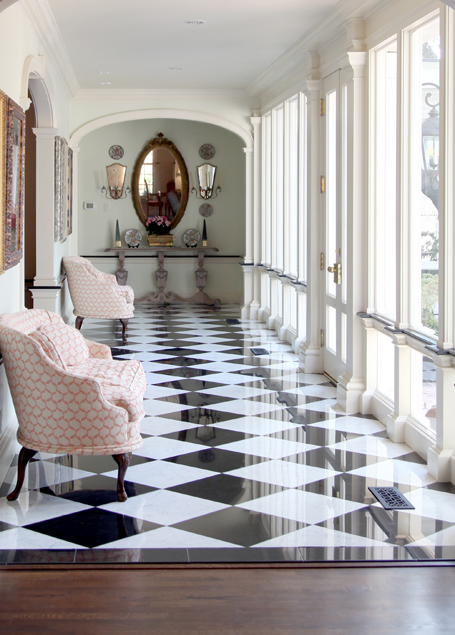 Iconic Decor at Less than Half-Price

Iconic Decor at Less than Half-Price

Now this is a consignment shop for the architect, the interior designer or the wannabe with a fine eye. Décor NYC, at 159 West...