Book Giveaway: ‘Rome Was!’ from ORO

The images are mashup composites that blend antiquity and the 21st century. “I’m having the pictures merge, and I take Piranesi’s image into the present with my photo,” he says.

And A+A is pleased to partner with ORO – and offer a free copy to one lucky reader who goes here.

To enter your name for a copy of Rome Was! – go here. 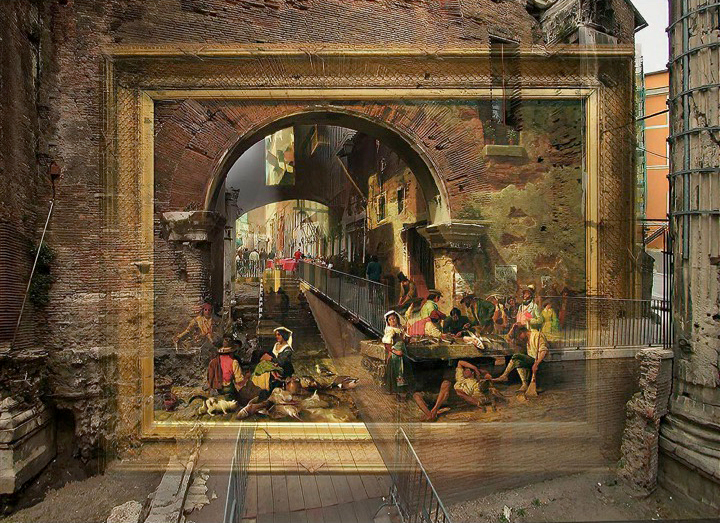 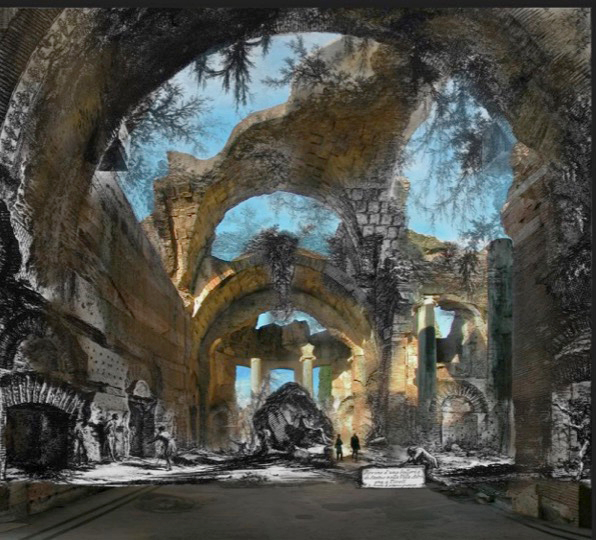 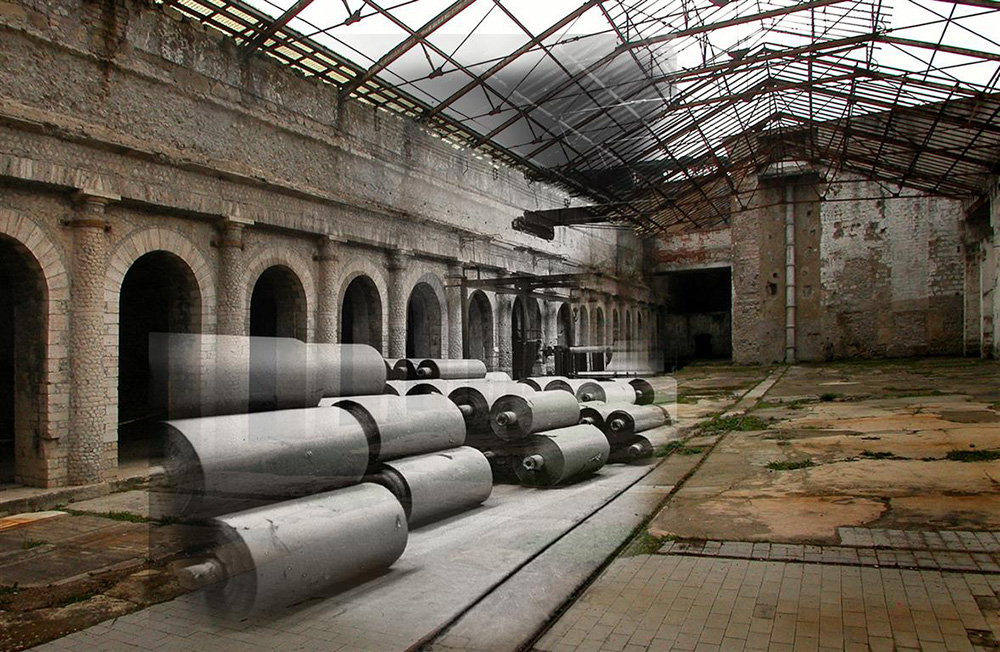 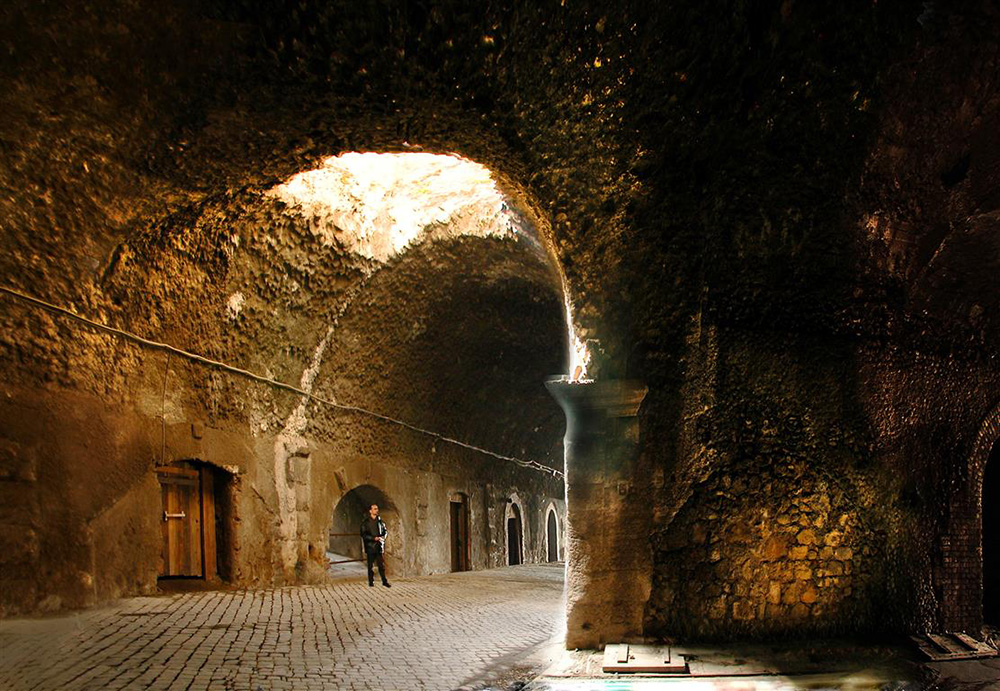 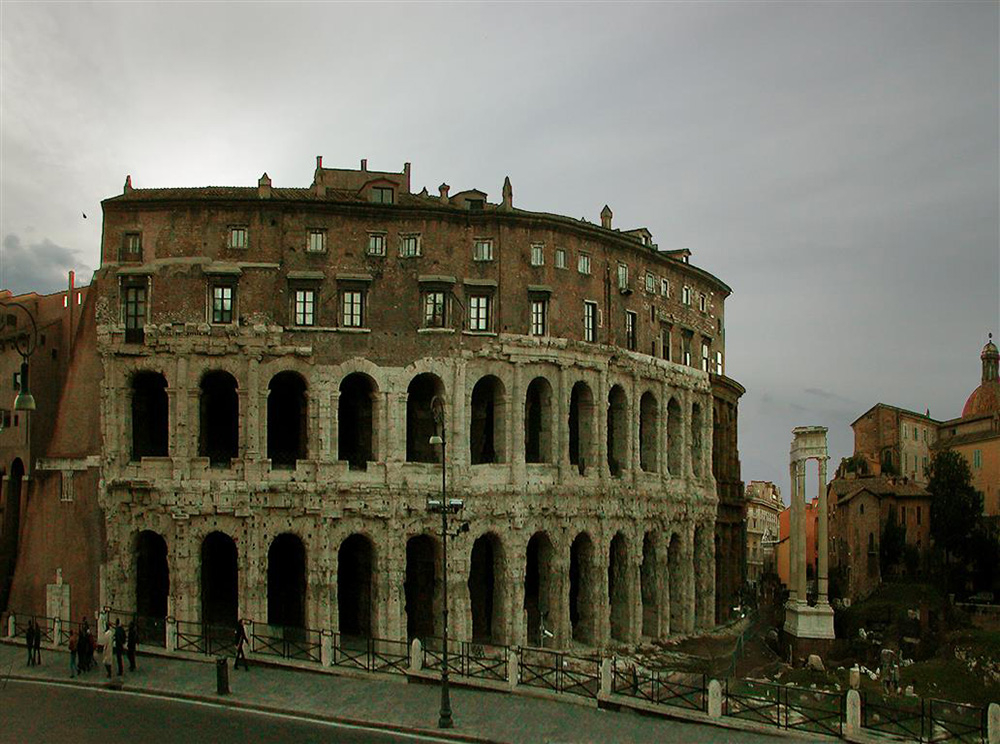 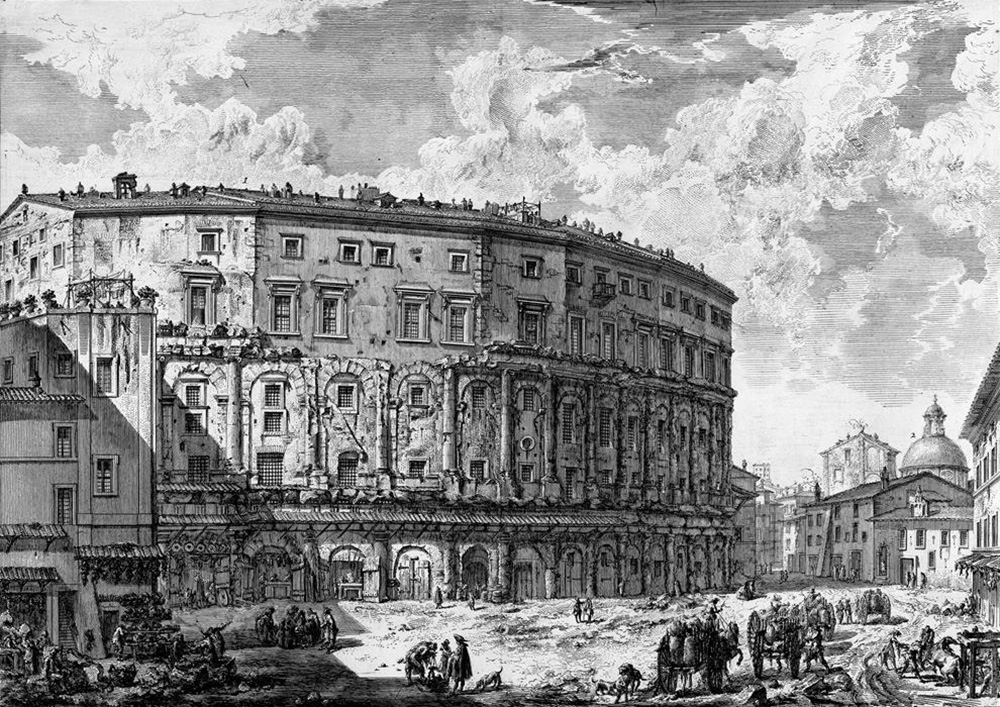 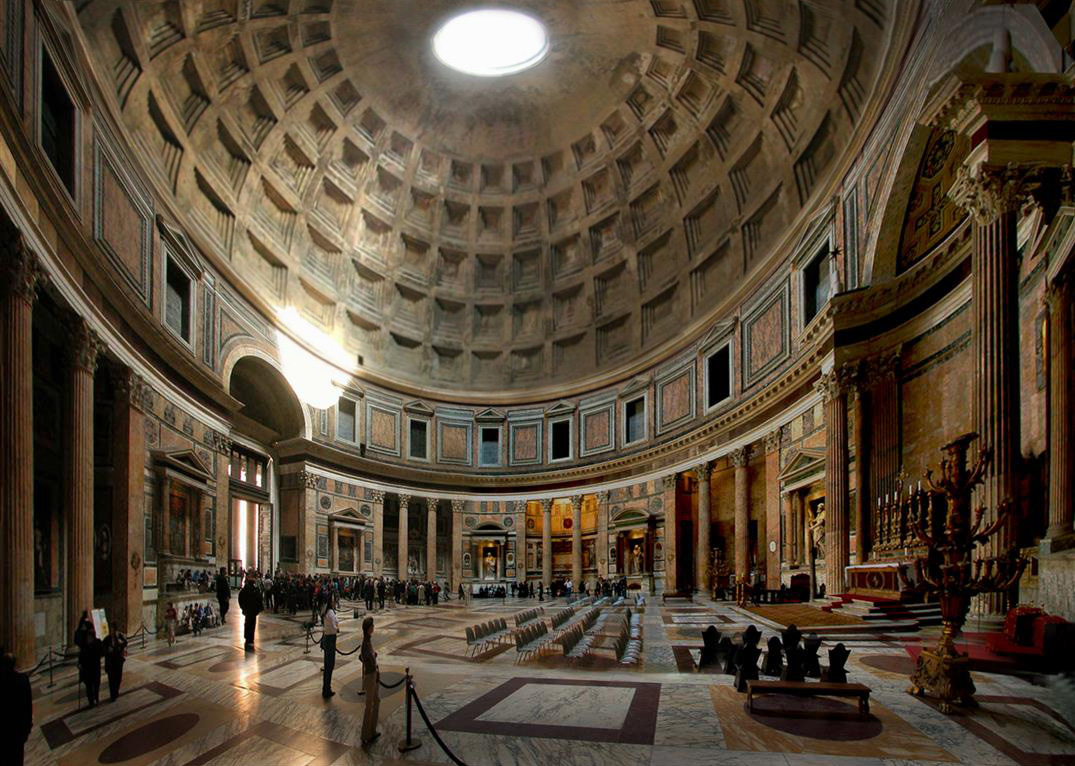 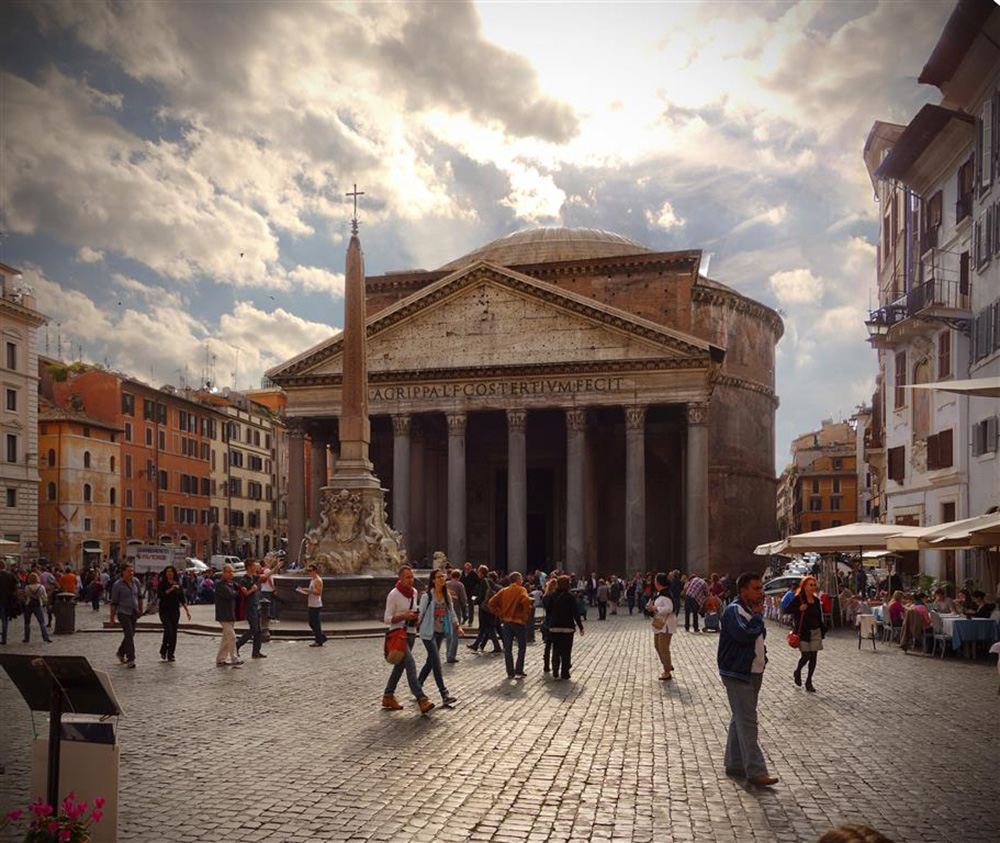 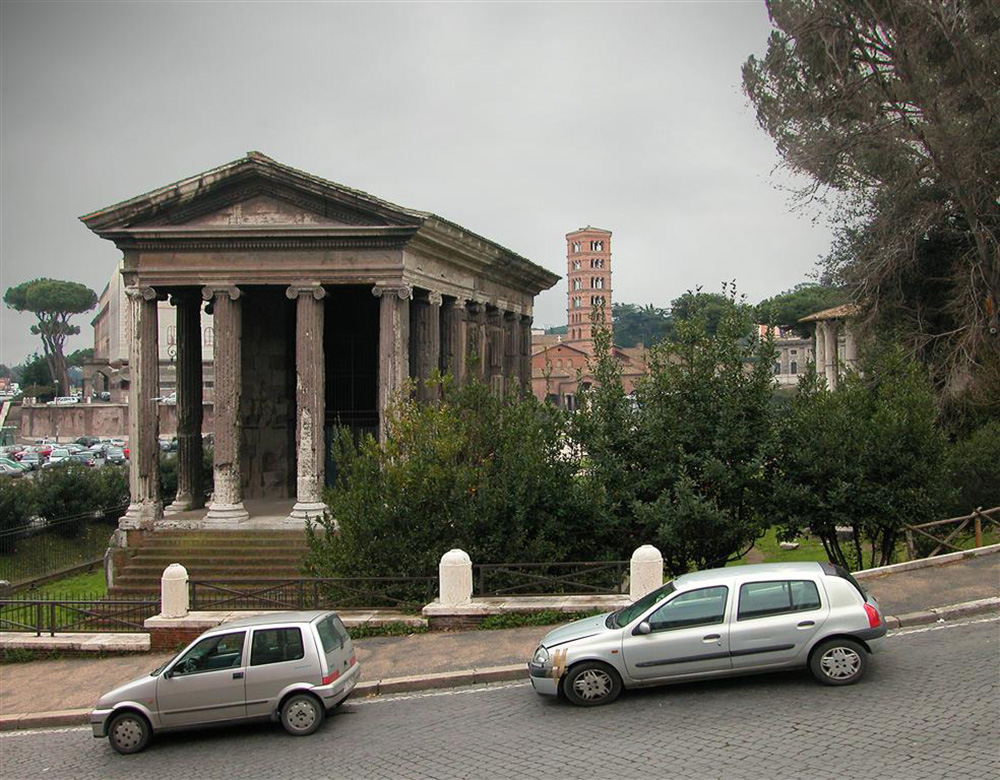 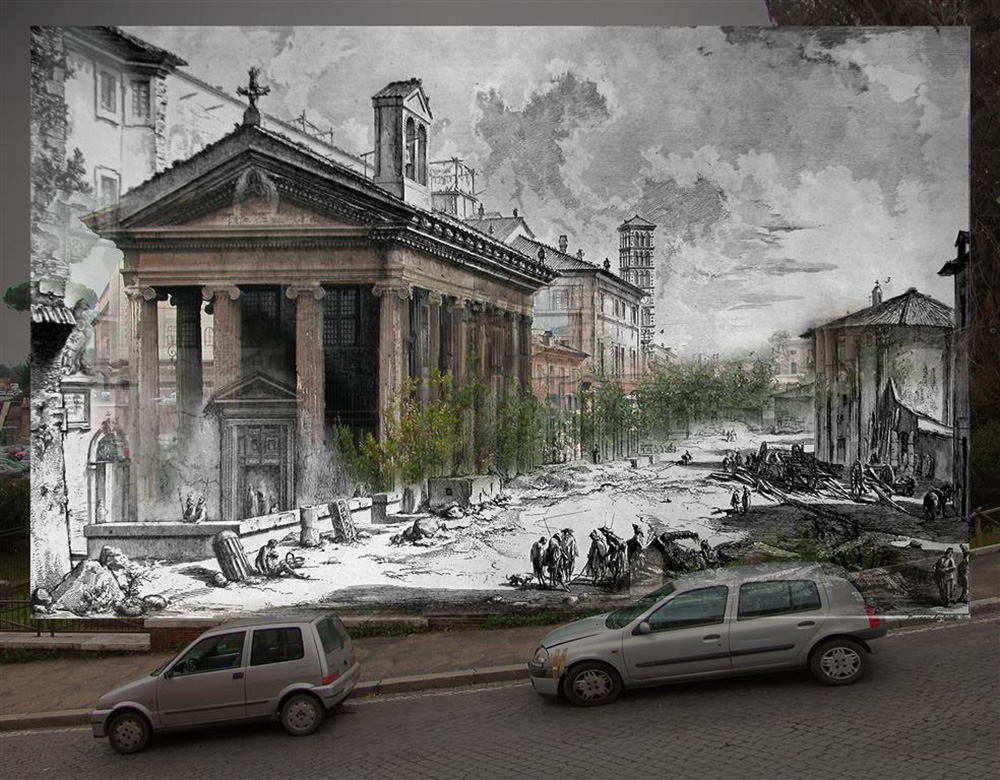 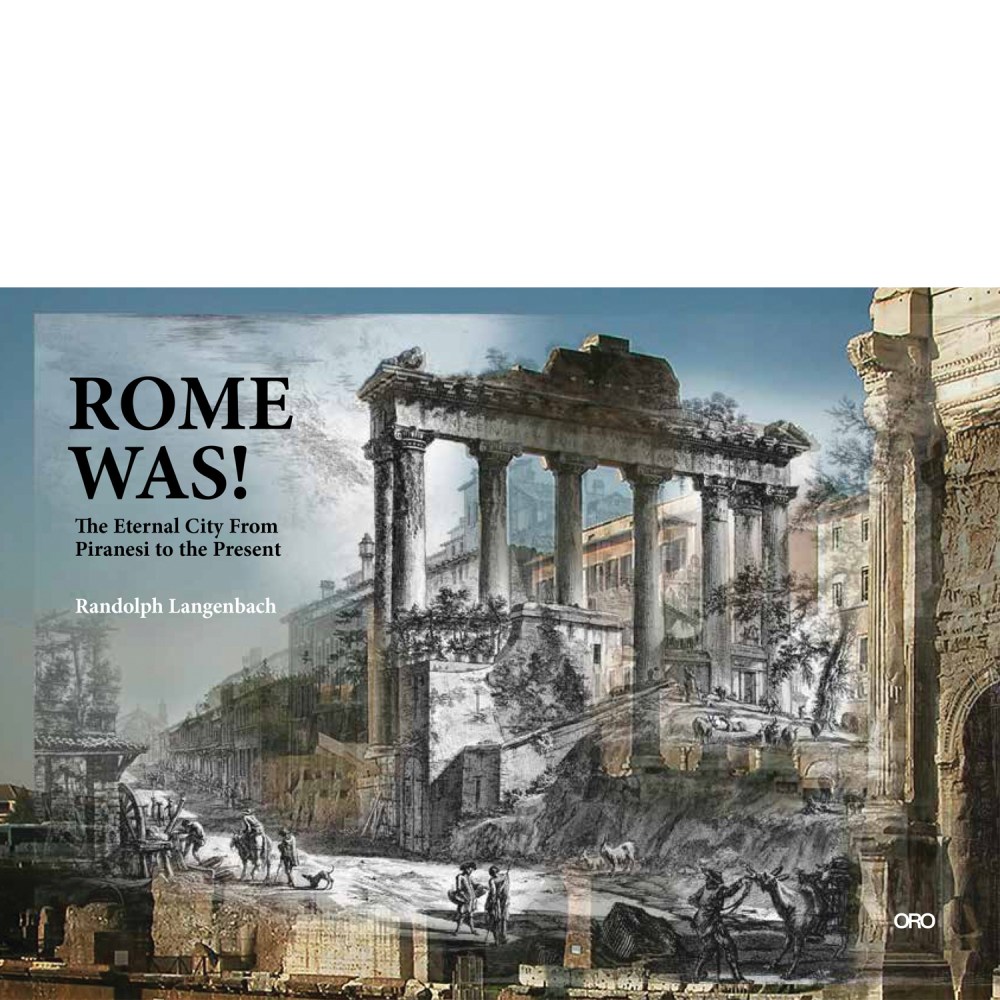 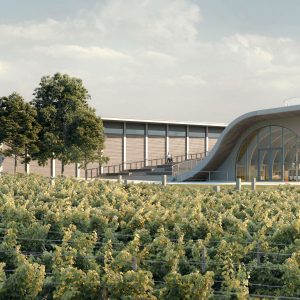