When he’s not quail-hunting with his dogs or building houses for his friends, Bob Timberlake likes to draw, paint and make prints.

His work is not fine art or modern art or even classical art; the 77-year-old Timberlake’s never taken a class outside of high school drafting.

It is his own art, though.  And he did find encouragement from a well-respected source – with a few instructive words from Andrew Wyeth.

Timberlake discovered art when he read about Wyeth in a 1965 copy of LIFE magazine. “It was like déjà vu, what he was saying and what I thought I could do,” he says. “I was enamored with the world he was describing, and a light bulb was going off in my head. It was an epiphany: ‘I can do that, and that’s what I want to do.’”

So he drove to Pennsylvania, seeking counsel from the master artist.

“I was 32 year old, strung out with too many jobs, three kids and too much going on, and this art thing came along,” the Lexington, N.C. native says. “I went up to see him, and he told me to go home and paint.”

And so he did.

Now he designs furniture, lamps, rugs and houses, even an addition to The Webb Farm, that quintessential quail-hunting Mecca in the center of North Carolina’s Sandhills. There, he worked on a design with owner Bill Webb, after a long and productive day in the field with the dogs.

“There was a quick design for that addition,” he says. “We were just standing out there dreaming and sketching. I know it was like that in his mind, too – and it worked out.”

He’s influenced the lodge experience, outside and in.  On a far wall of the dining room is one of his iconic prints. Its subject matter is a master fly fisherman, casting a near-perfect loop on White’s Creek in the mountains of North Carolina.

It is, in fact, the late Charles Kuralt, the Winnebago-bound travel correspondent and first host of “CBS News Sunday Morning.”

There’s a common bond between the journalist and the artist, primarily in their passion for a life’s work

“The main thing I love to do is paint,” he says. “It’s like reading the best book you’ve ever read – you don’t want to put it down,” he says. “It’s about writing and illustrating at the same time.”

And finding your purpose in life. 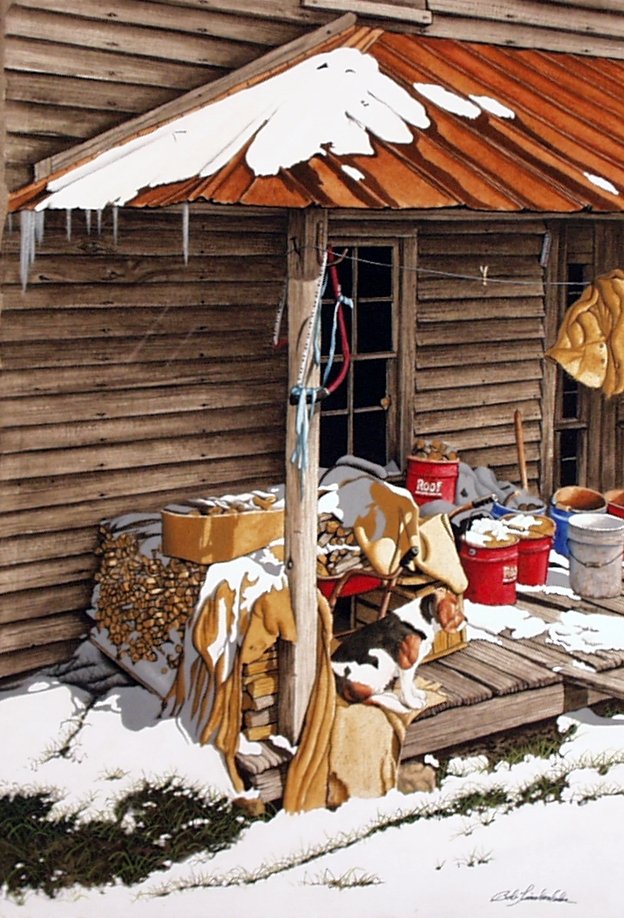 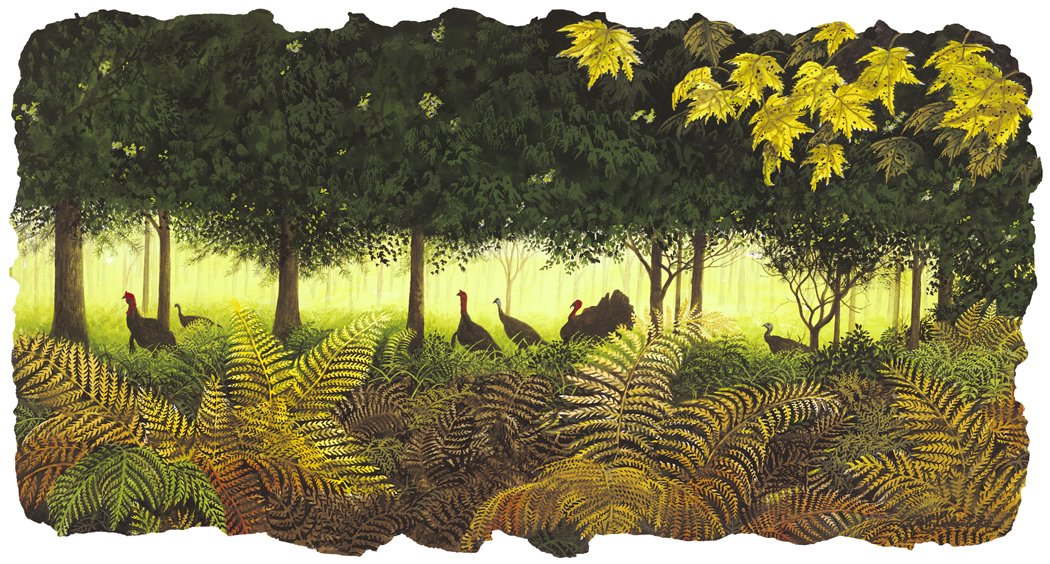 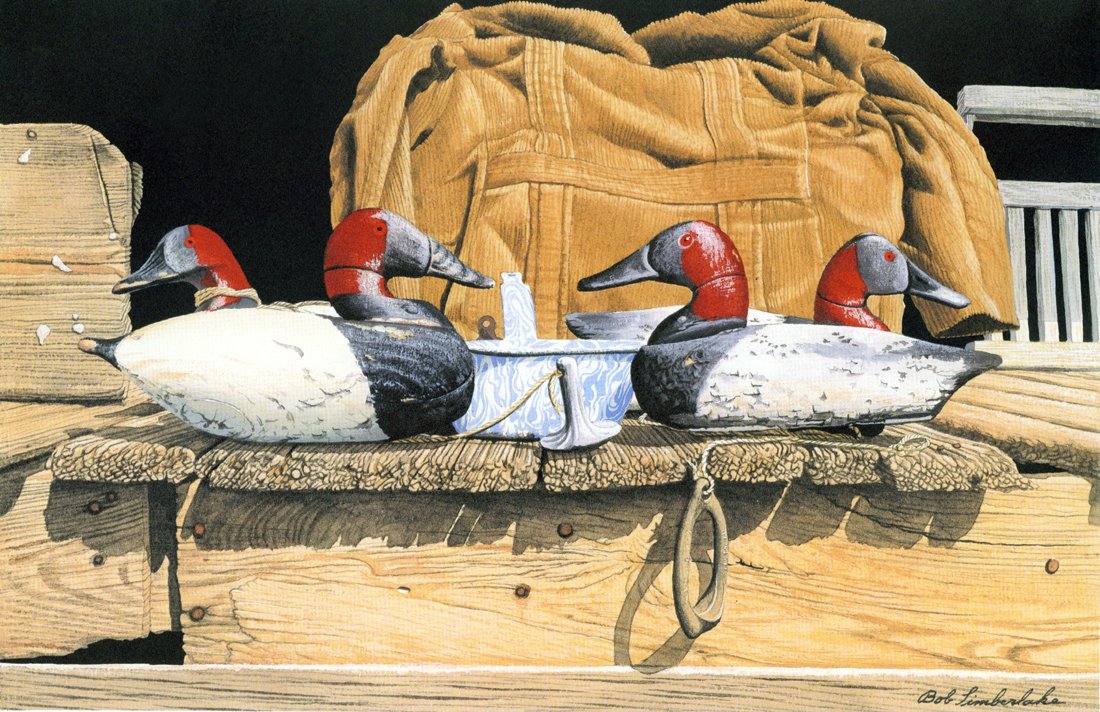 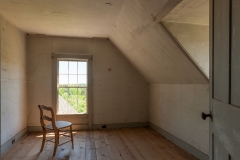 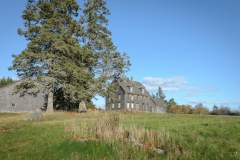 Bob is the one of the most humble great men that God has put on this earth.

Harv Greenberg is a radiologist who’d rather shoot photographs. After years in a windowless office poring over X-rays,...