Giovanni Barbieri has been working in his family’s Italian stone business since 1975, when he was 14 years old.  By the time he was 18, he was made partner.

He’s known as a cutting-edge innovator when it comes to stonework, marble and tile
He strives for products and processes that no one else can reproduce.

“He keeps pulling rabbits out of his hat,” said Sara Baldwin, the American designer of stone and glass mosaics, whose New Ravenna recently signed Barbieri to become U.S. distributor of his work.  “He was the first one to actually popularize carved stone design in a tile form.”

He selects choice marble blocks for the lines he calls Marmot, Antico, Lucido and Timeworn.  “The market needs innovation in style, design and technology,” he said.   “I want to be able to produce something extremely nice that nobody else is able to.   If it’s produced at a reasonable price, it’ll be even better.”

He has a way of finishing the surfaces of marble tiles to create undulations – more
where the surface is soft, and less where it’s hard.  Sizes of tiles range from 12” x 12” to 12” x 24,” for floor, wall or backsplash applications.

“Everything can be bespoke,” Baldwin said.  “He can produce a more beat-up edge, or one that’s honed and polished   For the Timeworn line, which is a little less refined and more hard-surfaced, he put his tiles in the streets of Venice and Vicenza, to develop an authentic look, like they’d been walked on for 500 years.”

An artist himself, he’s also a big fan of painters Mark Rothko and Jackson Pollack.  “It’s important to have eyes to understand and not just see,” he said.  “I develop what I love, like building a family.  My instincts and what’s coming from the deep of my heart are what convinces me to try something new.”

His palette fits the current Belgian aesthetic of pure whites, light grays and touches of silver, to complement the looks of unfinished wood and grayish-white fumed oak.

“That’s one of the reasons that I’m attracted to him,” Baldwin, the mosaic stonecutter from the Eastern Shore of Virginia said.  But there’s more to it than that.  “His little factory in Italy is a parallel world with ours here,” she said.

For more on Giovanni Barbieri, go to http://www.giovannibarbieri.com/

For more on New Ravenna, go to http://www.newravenna.com/ 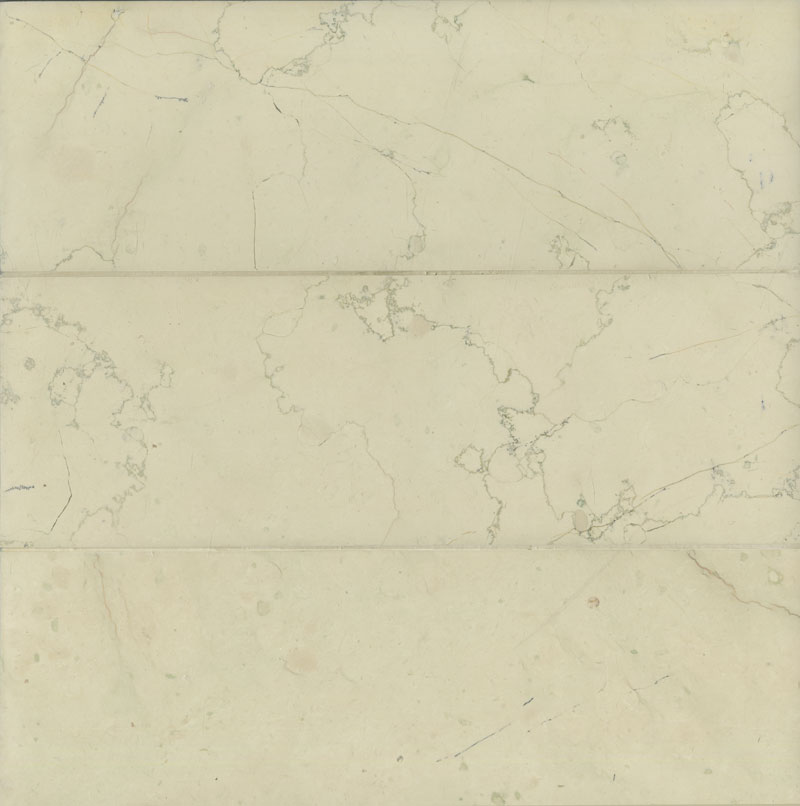 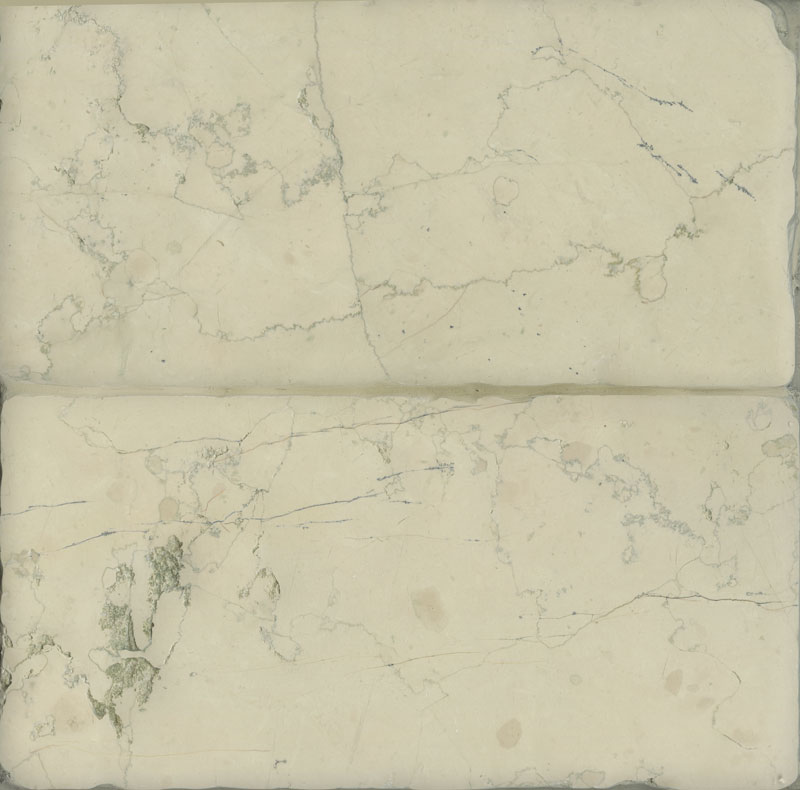 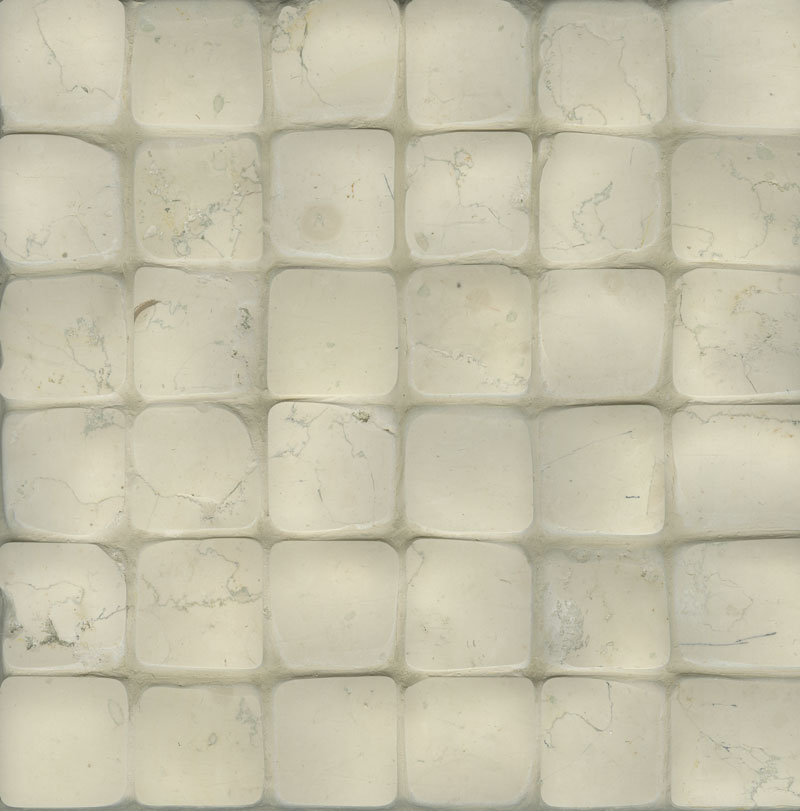 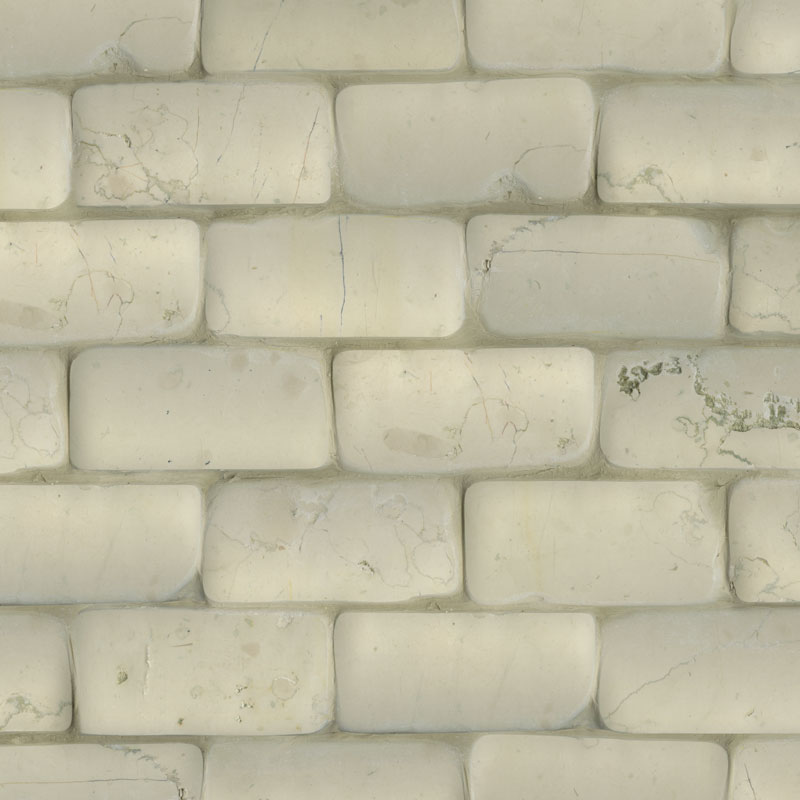 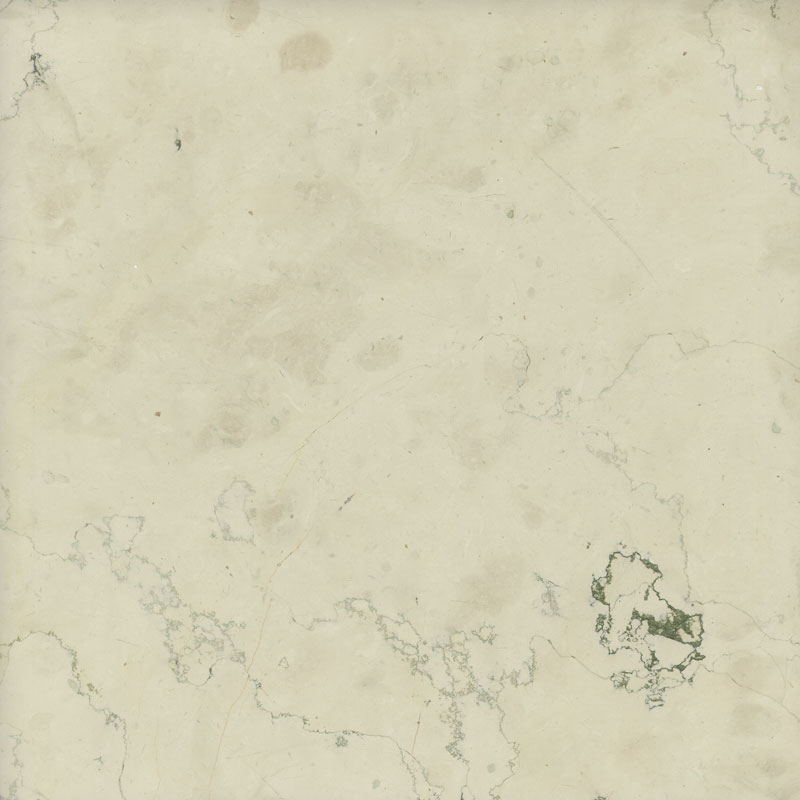 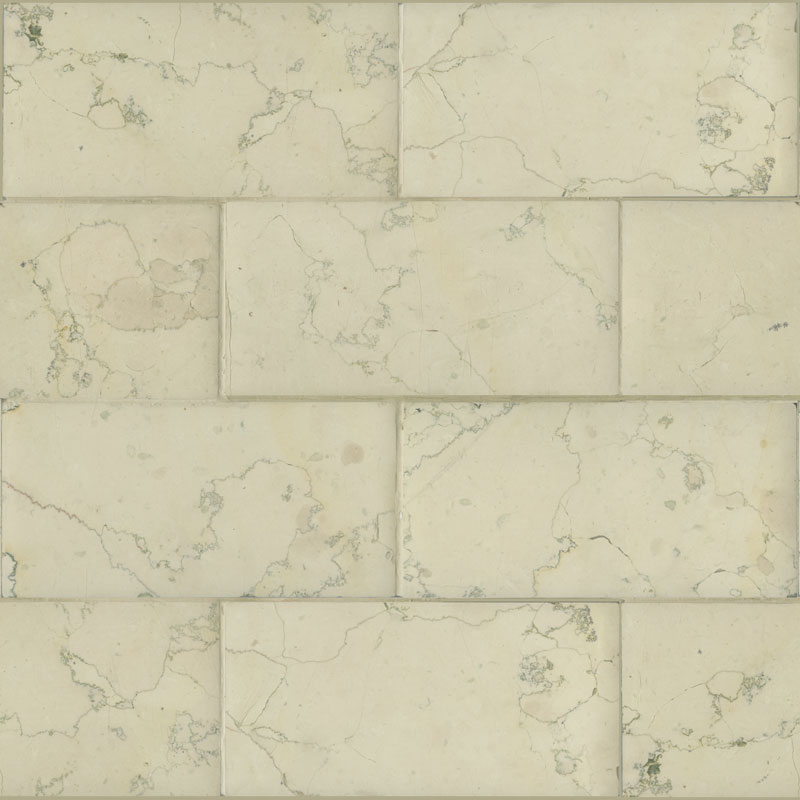 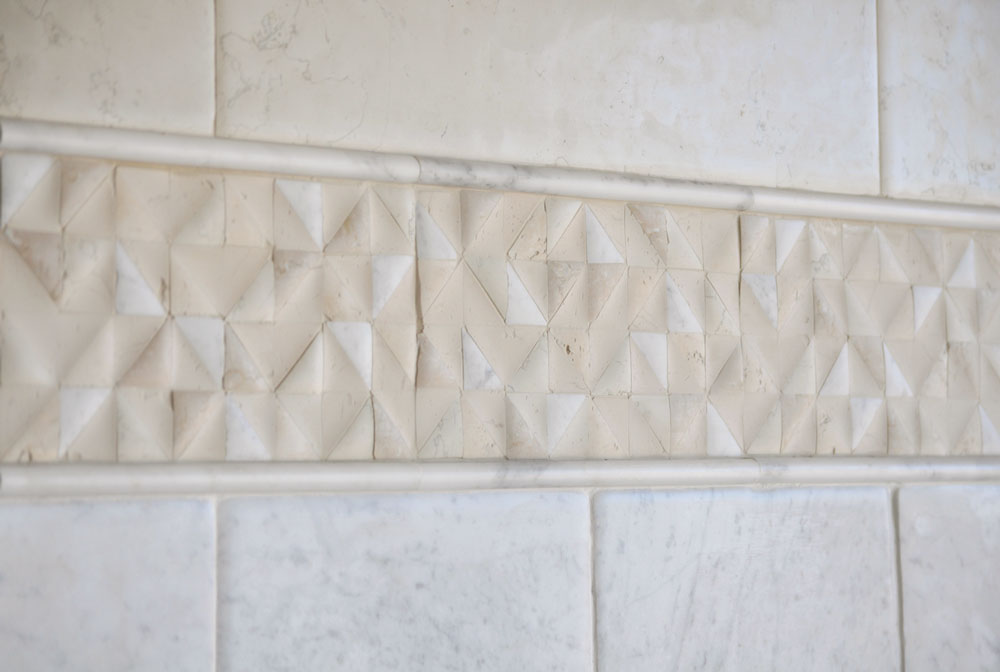 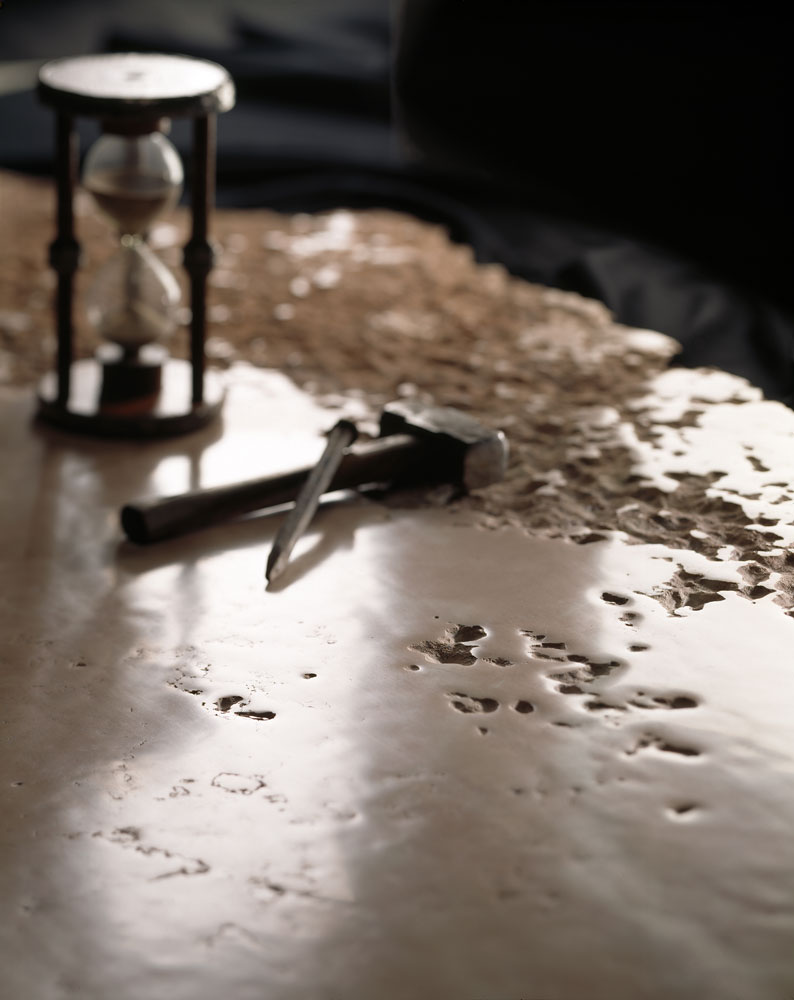 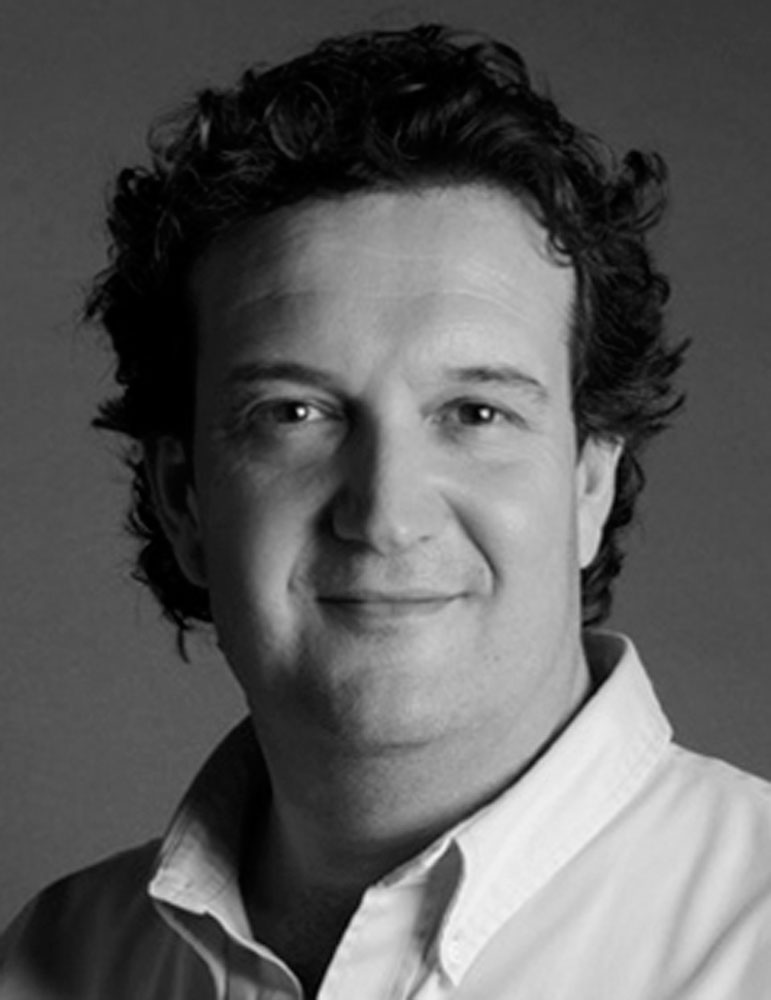 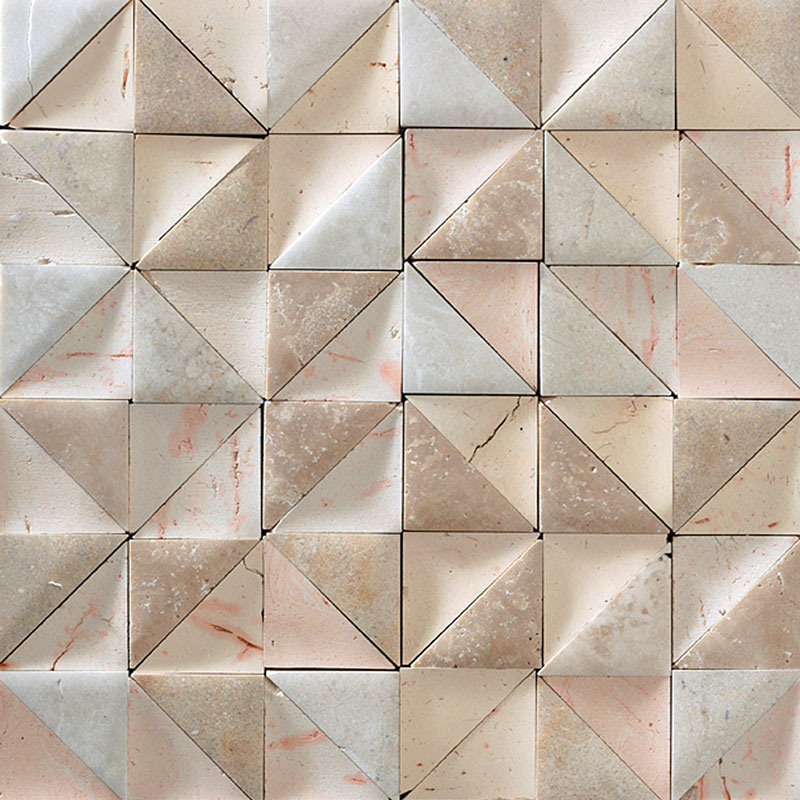 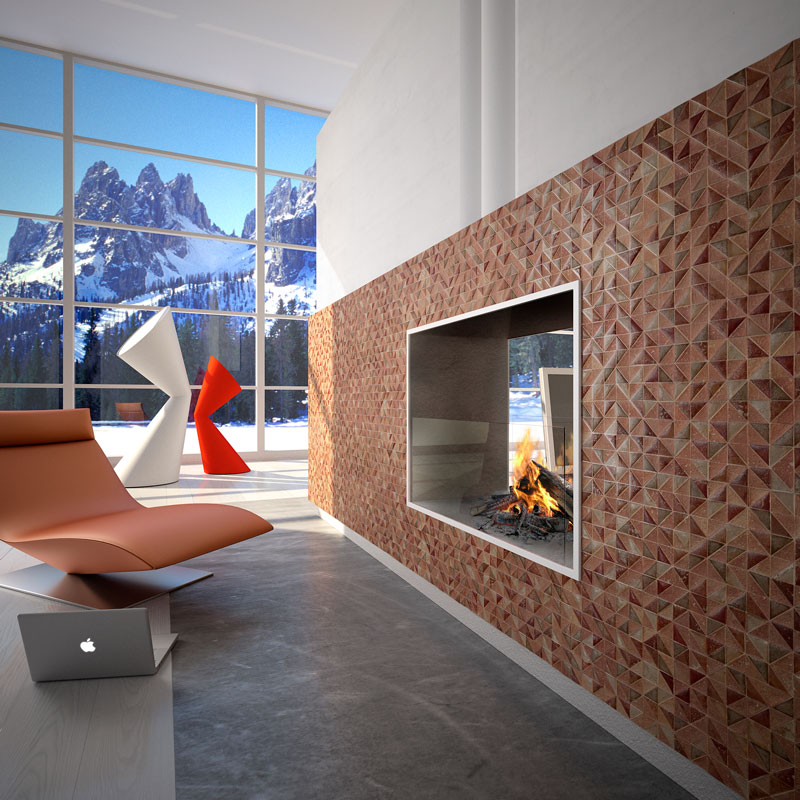 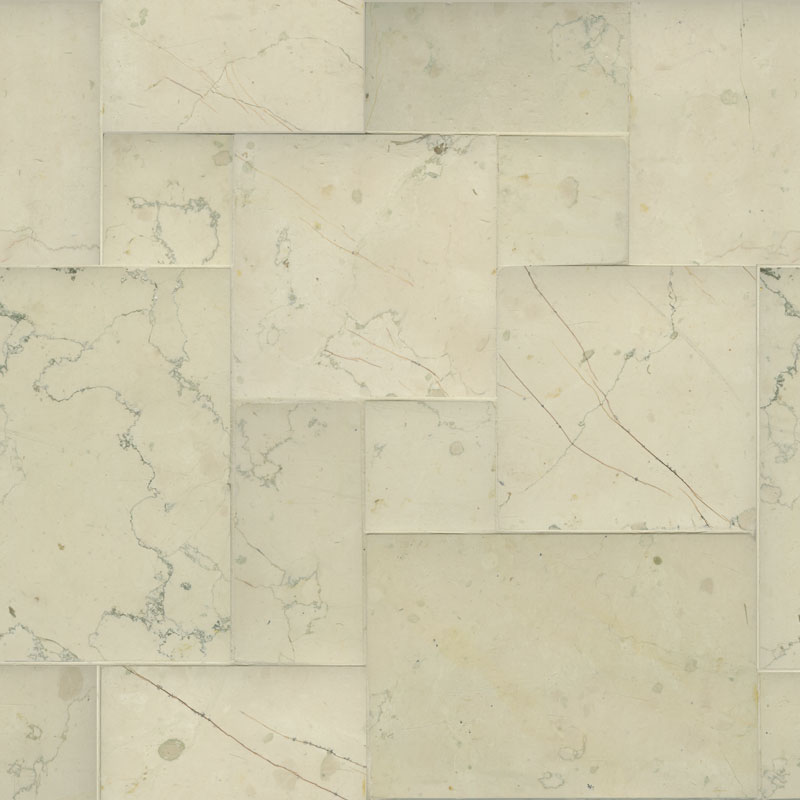 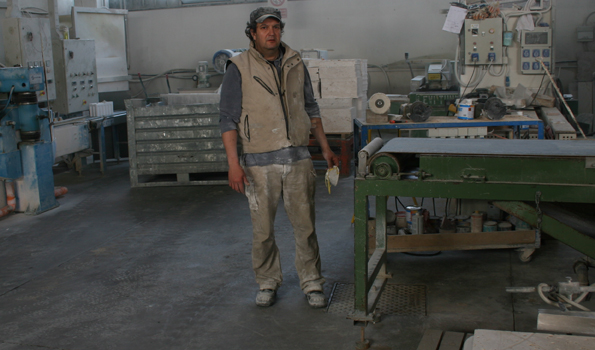 In Syracuse, Flexibility for the Future

Giovanni,
I am so hoping to have your Lucido Bianco Antico in our home. I have a sample that I just can’t help touching every time I walk by. To be able to add this marble with the feel of centuries of history to our new house makes me very happy. We’ll send you pictures! Christine

I am really a lucky man, because I live close to him and I can see his “talent ” at work every time I wish !Congratulations Giovanni !

I was fortunate to see this collection at KBIS. It is astounding to me how the stone has the most beguiling texture, pillow soft and dreamy and yet retains all the durable qualities inherent in the marble.

The handmade artisan quality of these mosaics is truly unique. They remind me of a wonderful summer in Milan during grad school when I was amazed at the Italian women who navigated the cobblestone streets in high heels.

It may have taken six years to finish Anne Fougeron's new library in the Ingleside section of San Francisco, but the end product was...