Tom Kligerman’s self-described “New American” architecture is chronicled in a new book from The Monacelli Press.

“Shingle and Stone: Tom Kligerman Houses” covers nine of his homes designed since 1992. They’re as small as a tiny guest house – and as big as any Texas client could want. And they’re located coast to coast, from the Hamptons and Martha’s Vineyard to Canada, Texas and Seattle.

He may call it “New American, but it’s not that new, he admits. “I fall into two camps – not that traditional and not that modern,” he says. “I fall in the middle somewhere, and it’s hard to call it traditional.”

Kligerman grew up in the Northeast, but has spent a lot of time in New Mexico. Both regions show their influence on his work – in both the Shingle Style and Pueblo architecture.

Successful architectural structures, he says, must be purposeful, where every move is considered, well-proportioned, with the right or even surprising materials used. “They’re not battling cultural or historical surroundings,” he says. “There’s always a way to do new buildings in old settings with a nod to cultural context.”

The new book includes photographs of completed projects and renderings of four that are now under construction. All include floor plans for both the upper and lower levels of each project. “The floor plans are drawn at the same scale, even for one little guest house on one sheet, and the one in Texas that’s so big we put it on two pages,” he says. “There’s a real range, to see how they differ in scale.”

The dust jacket is vellum – he’d wanted vellum inside for all the drawings, but that’s a complicated process for a 280-page book. And beneath that dust jacket is a nubby linen cover, upon which is printed a hand sketch of the early,1992 home.

It’s near the water, and it’s in the Shingle Style. 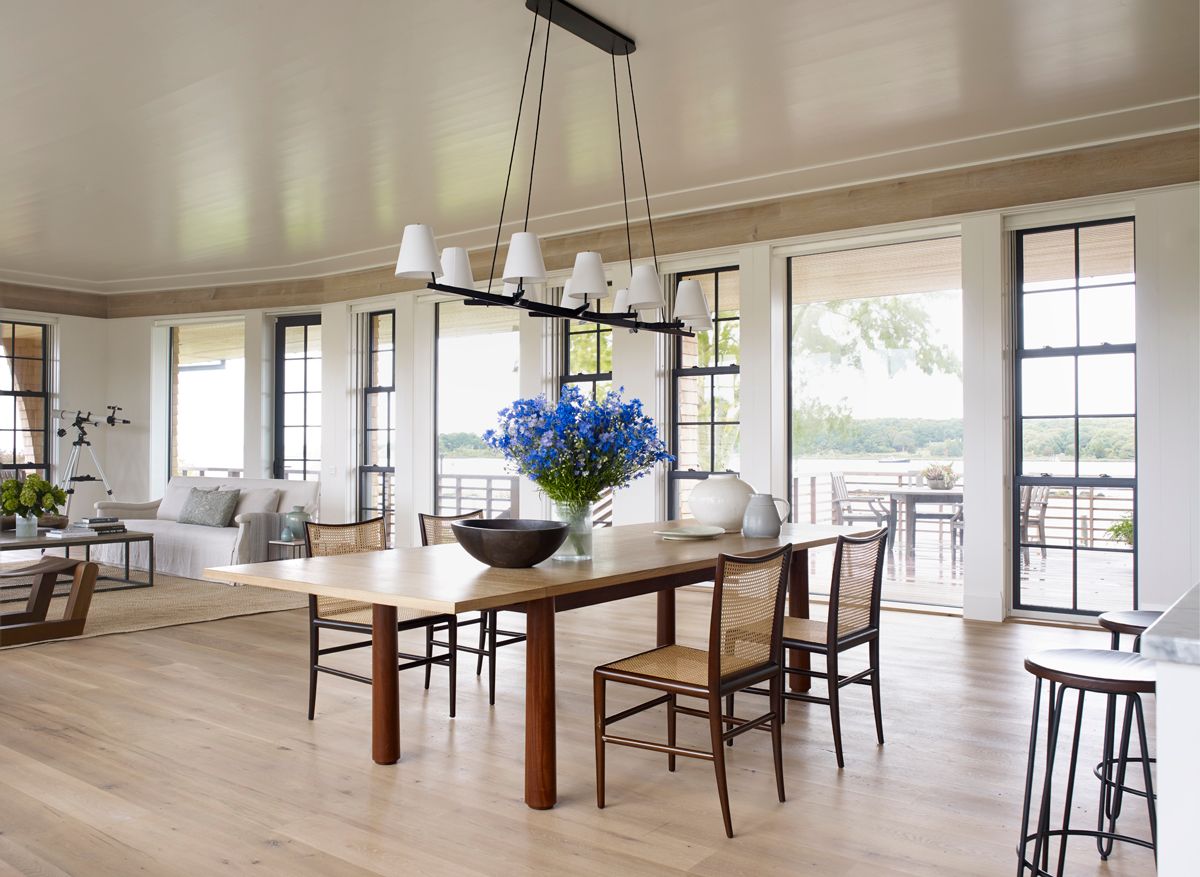 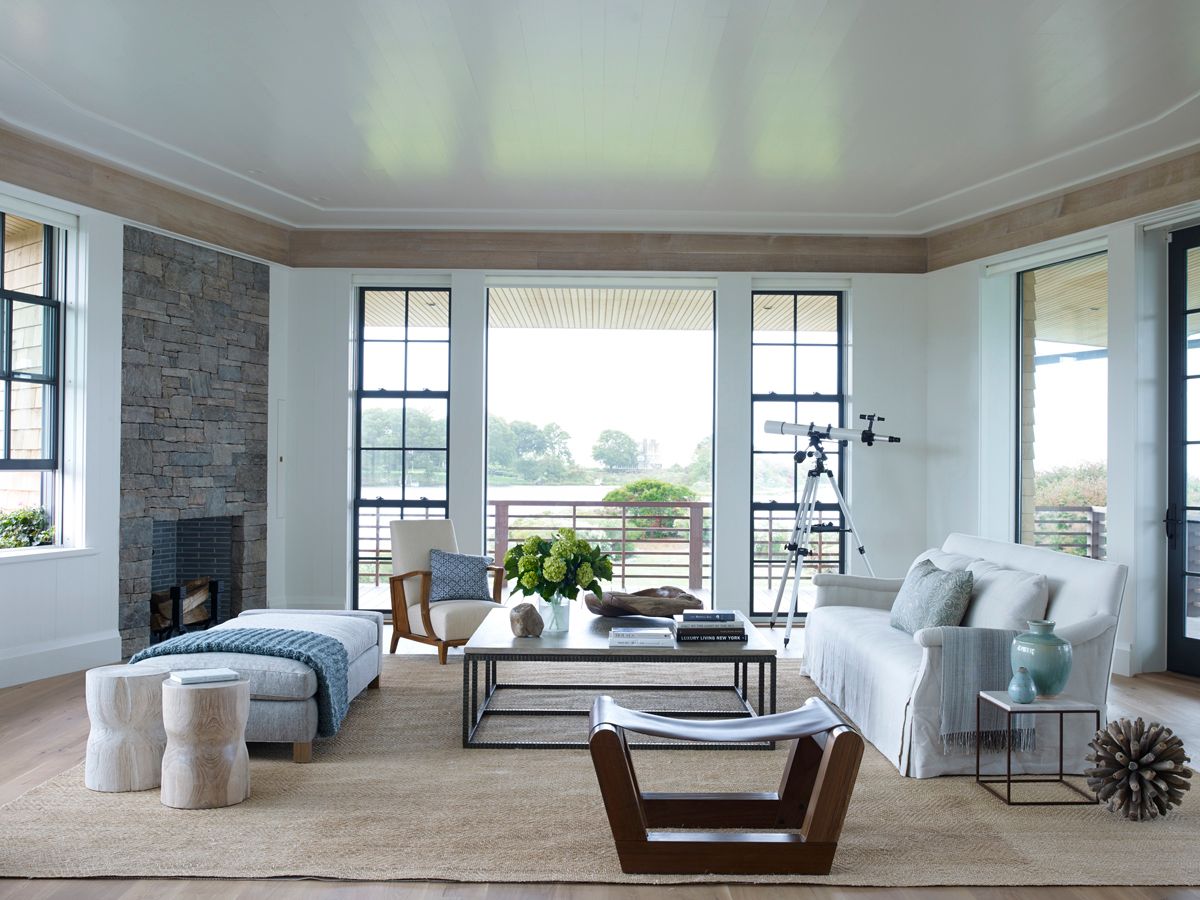 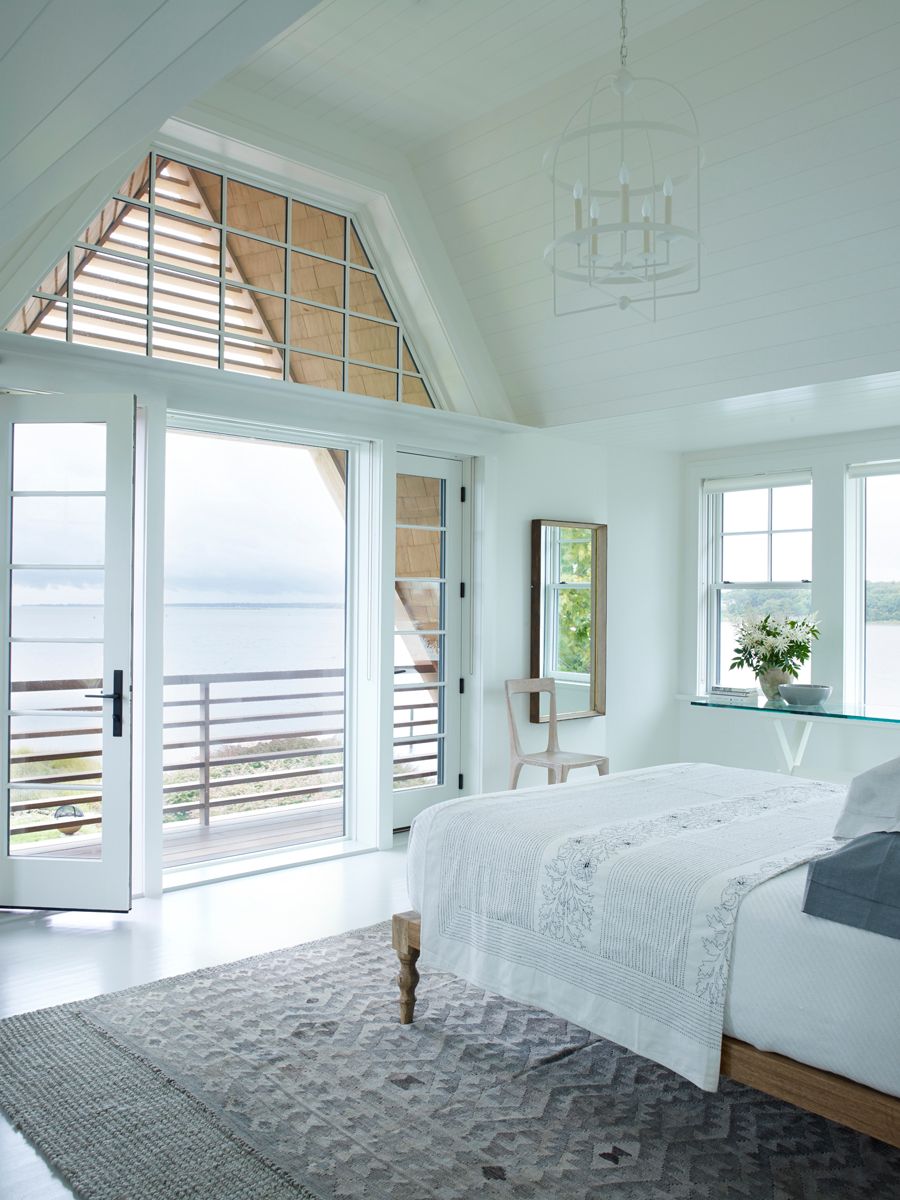 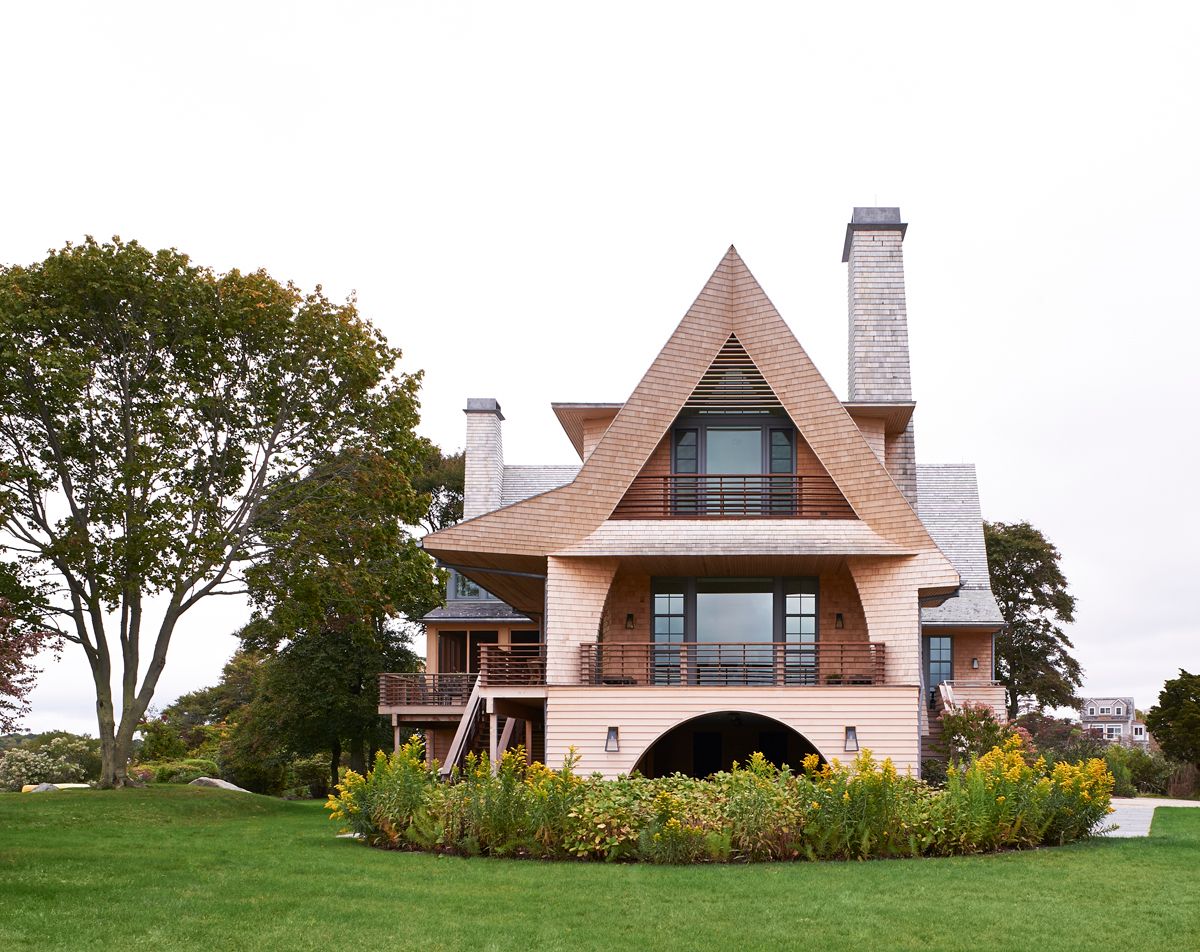 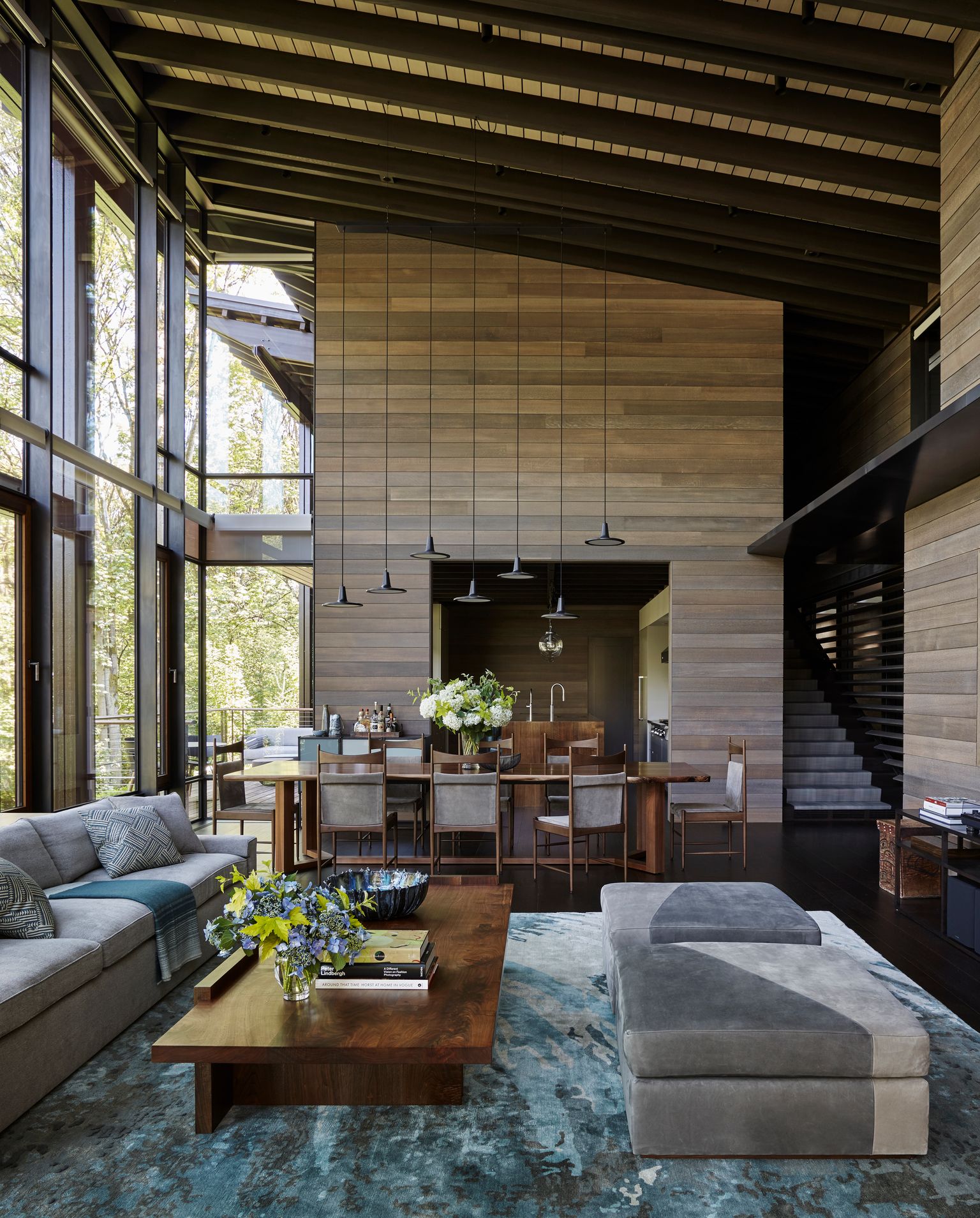 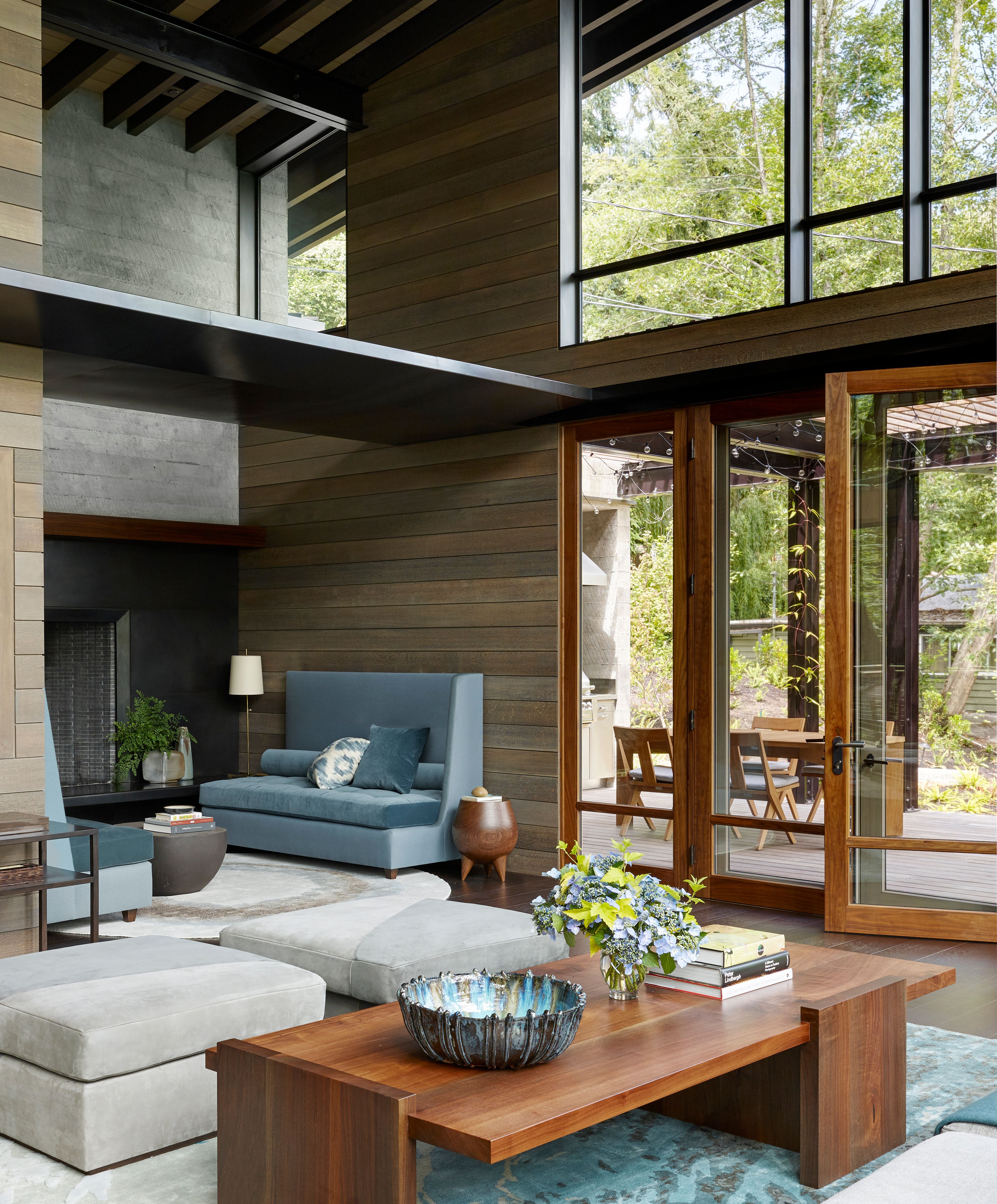 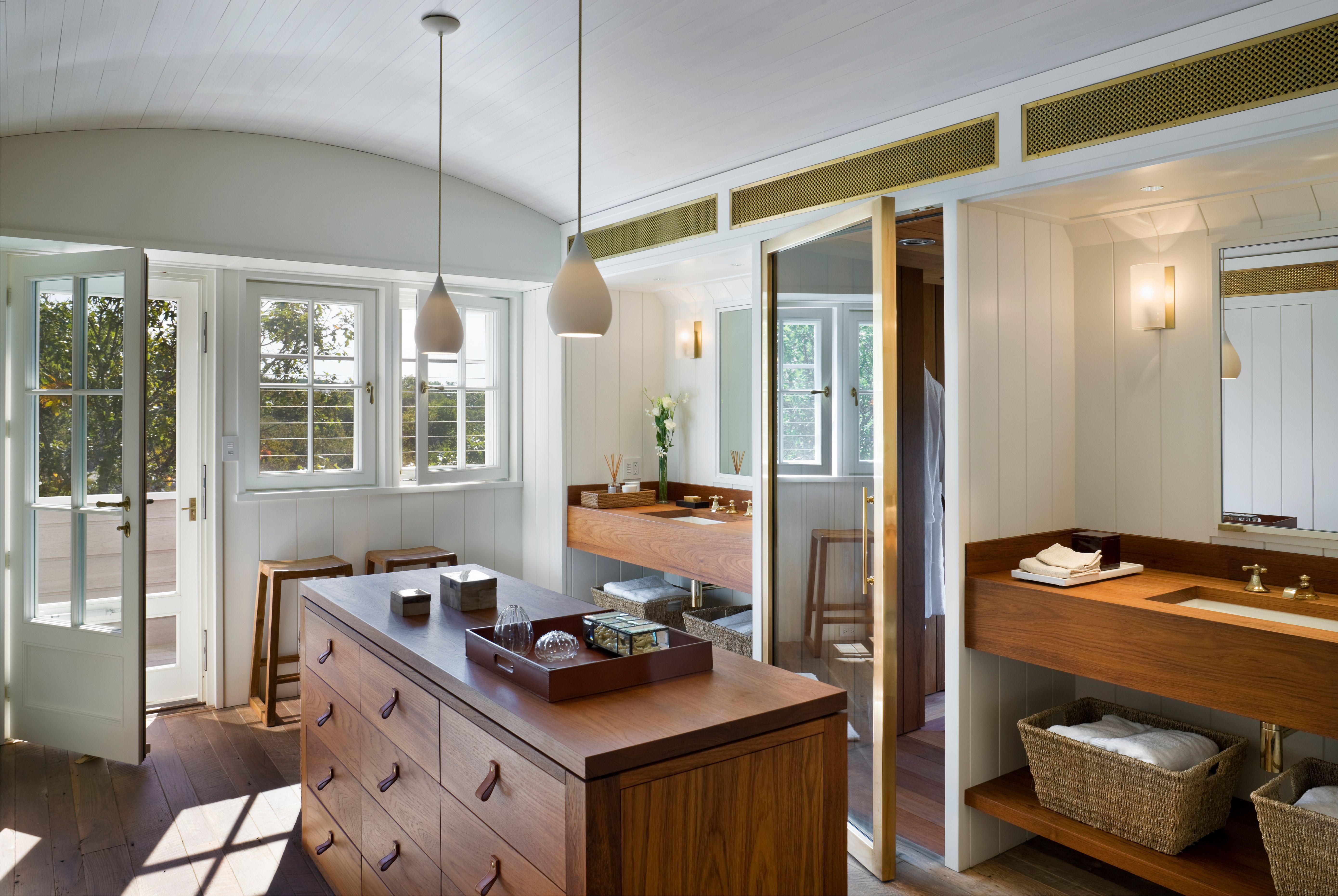 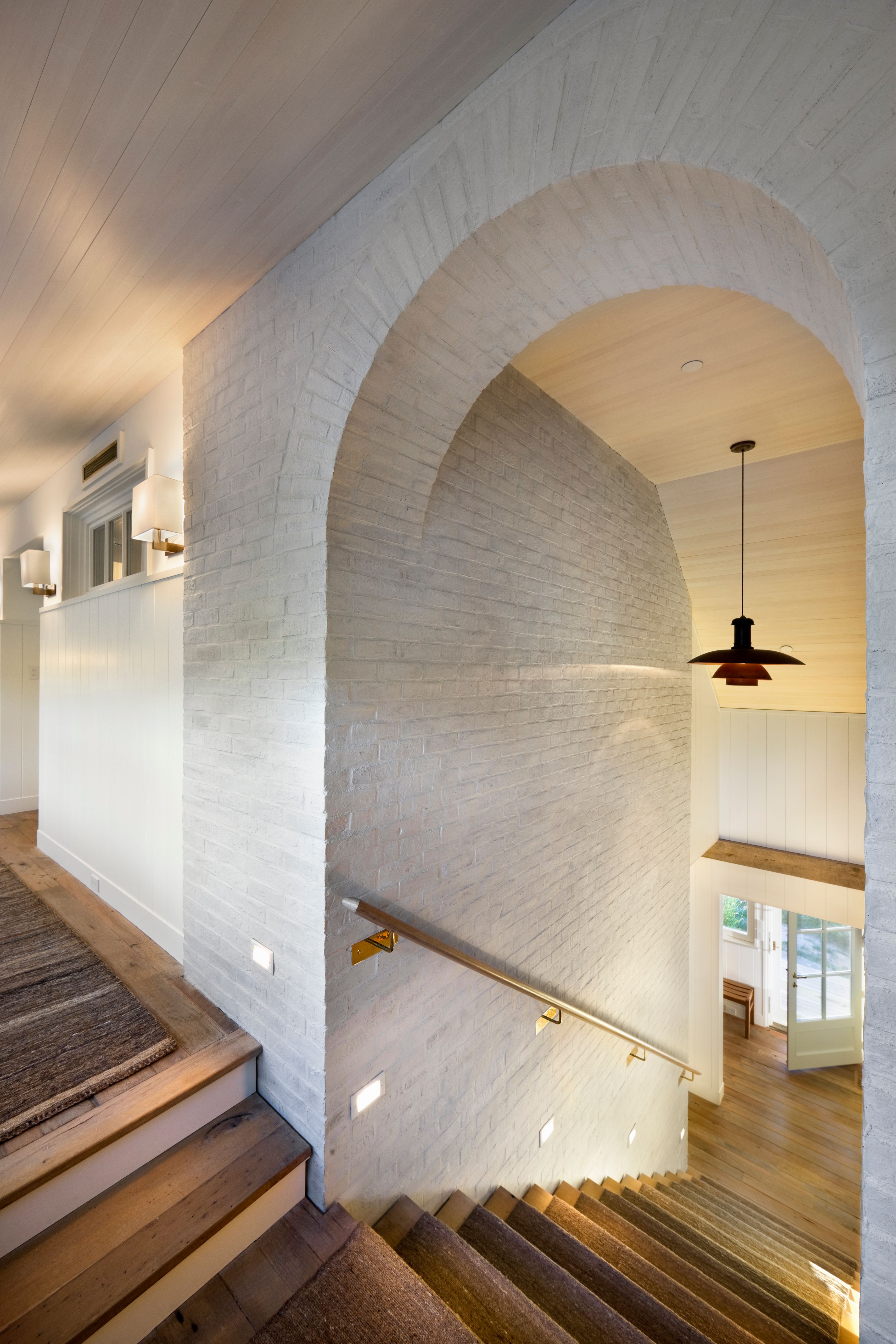 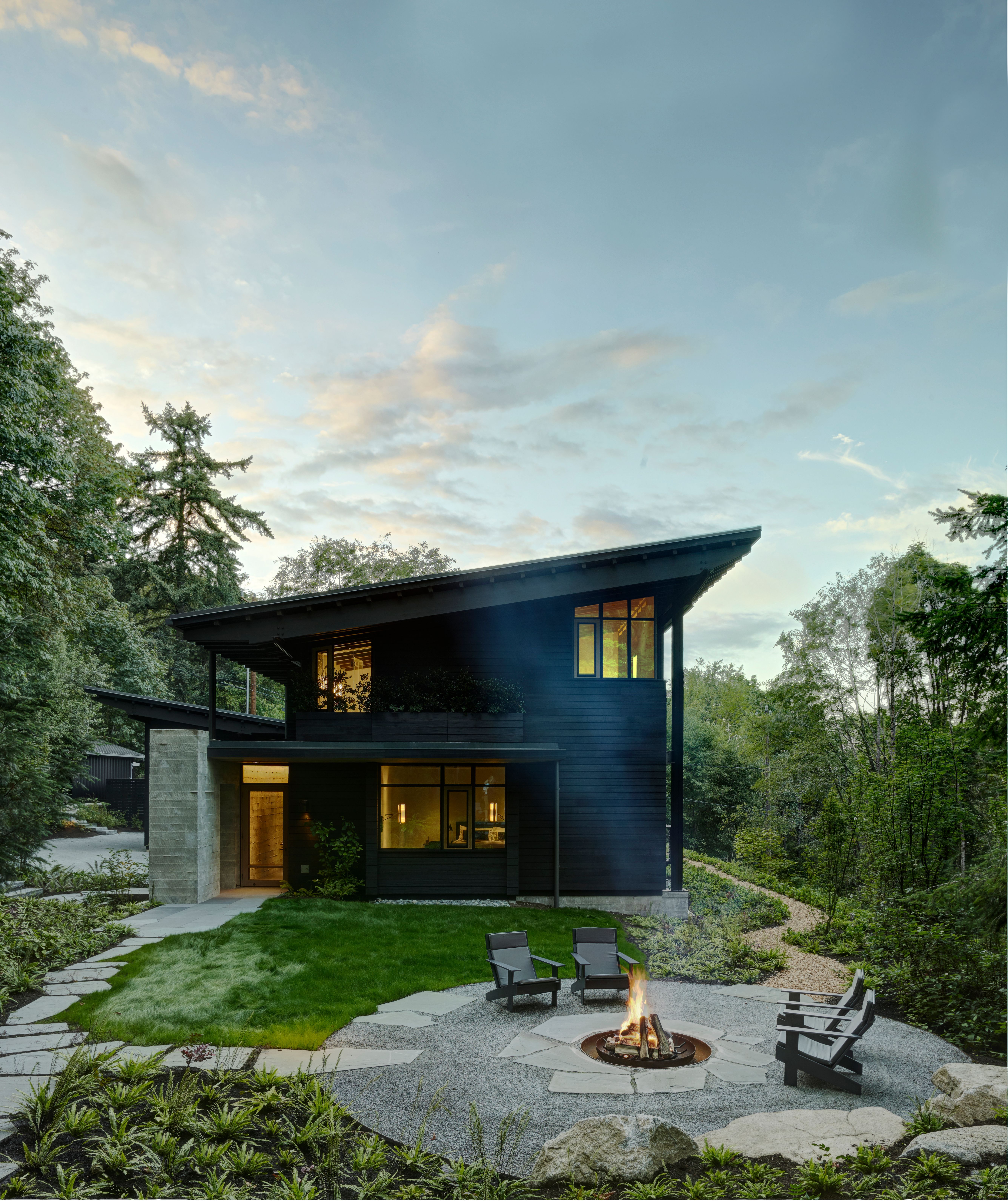 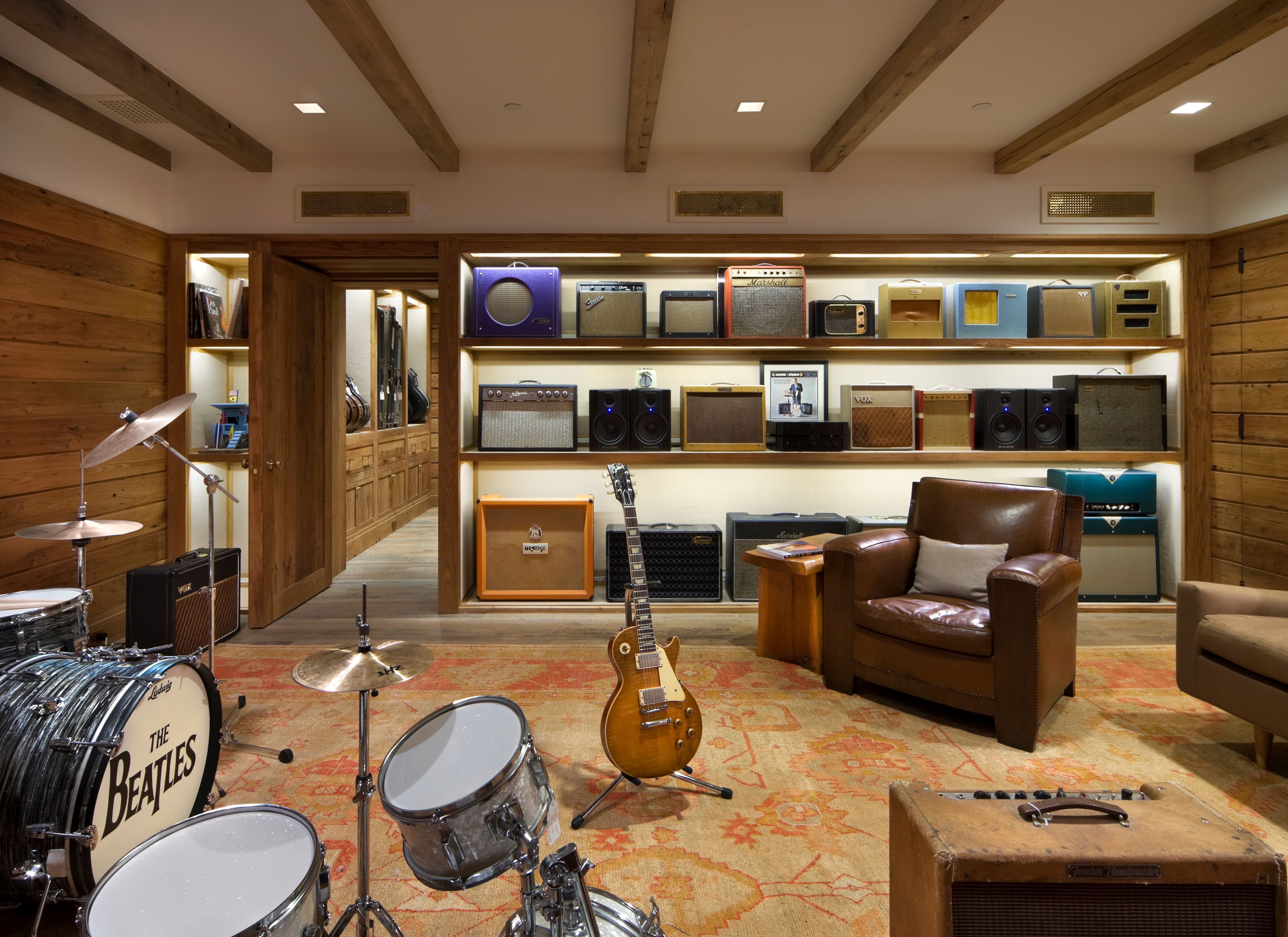 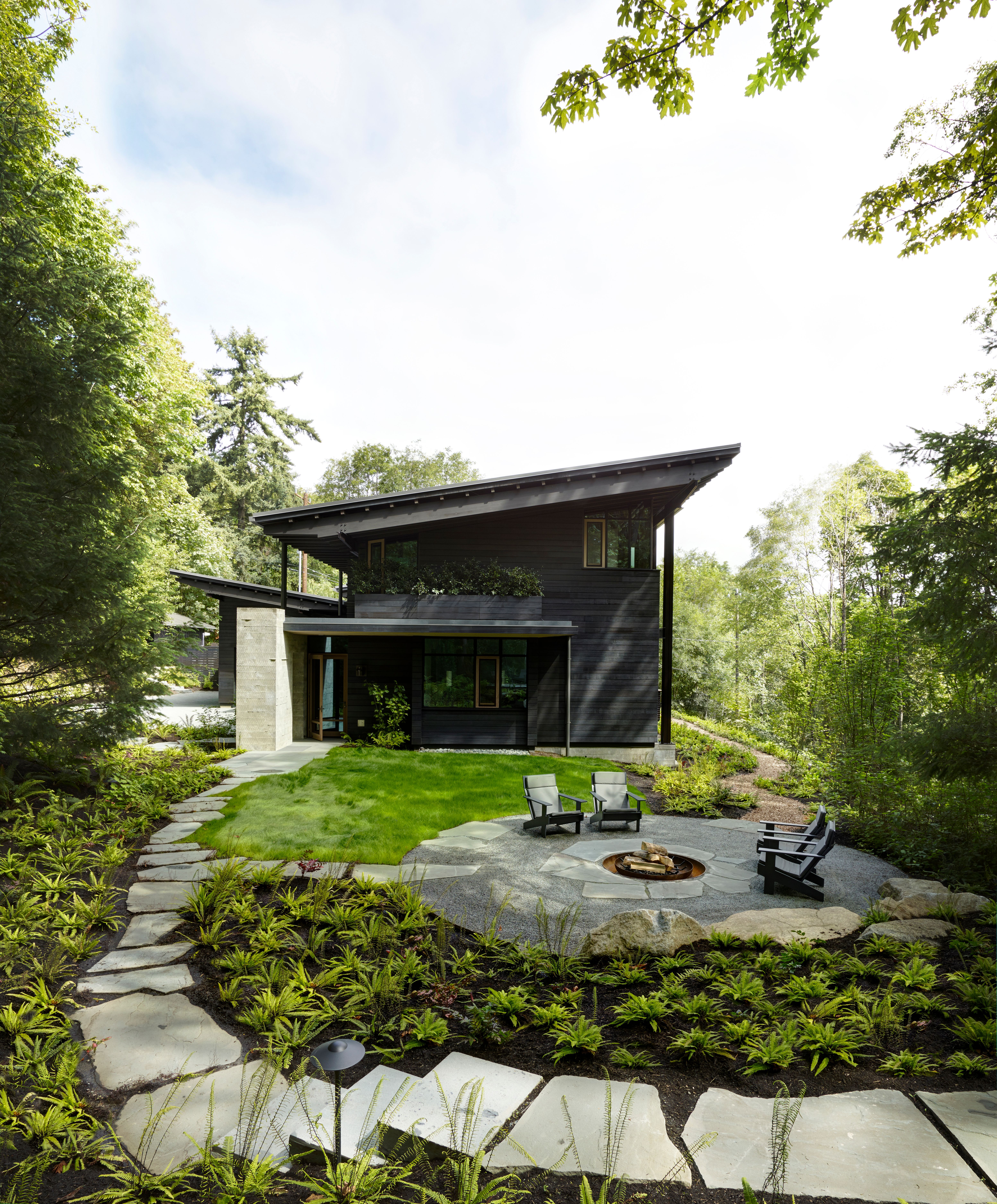 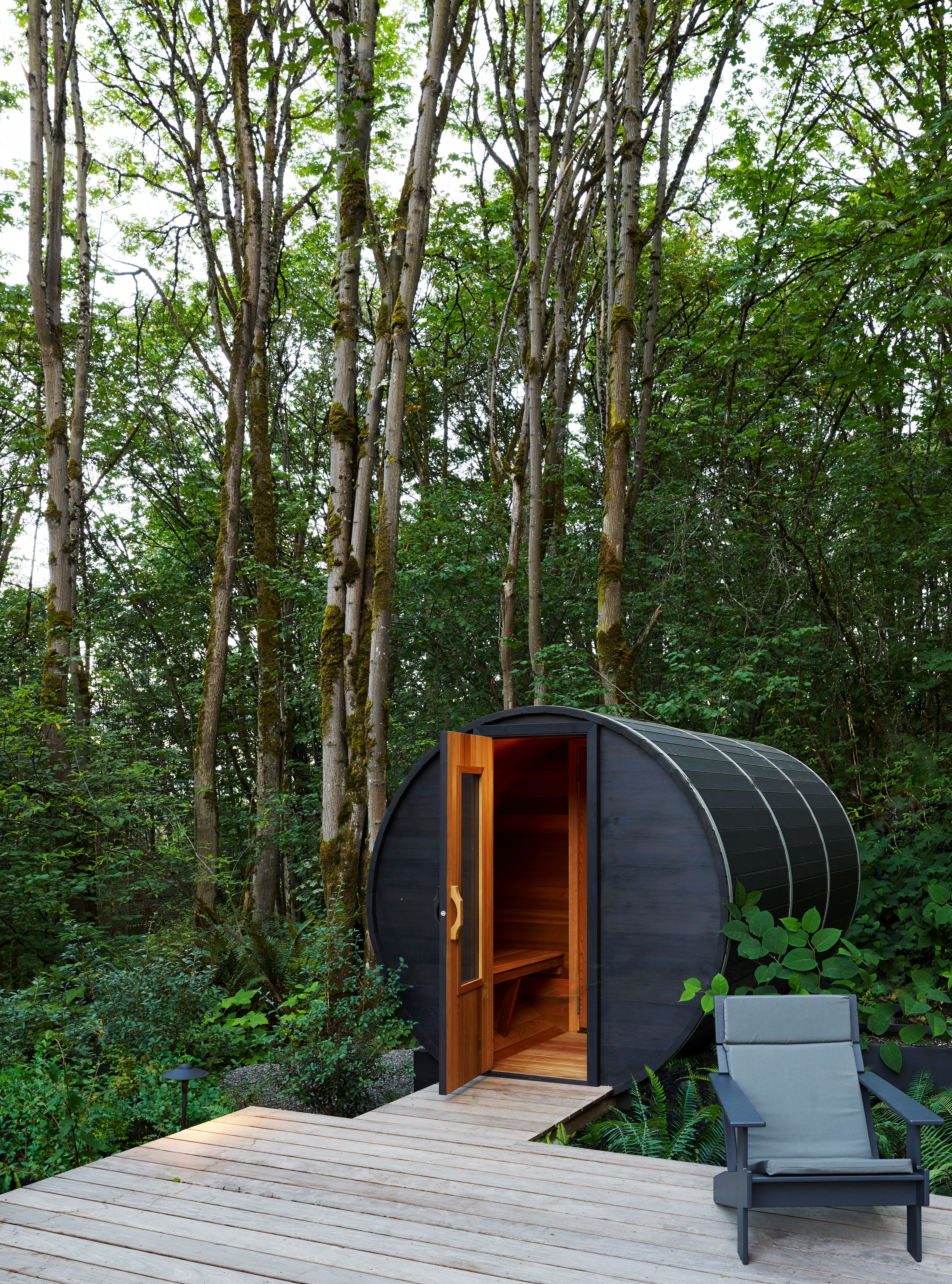 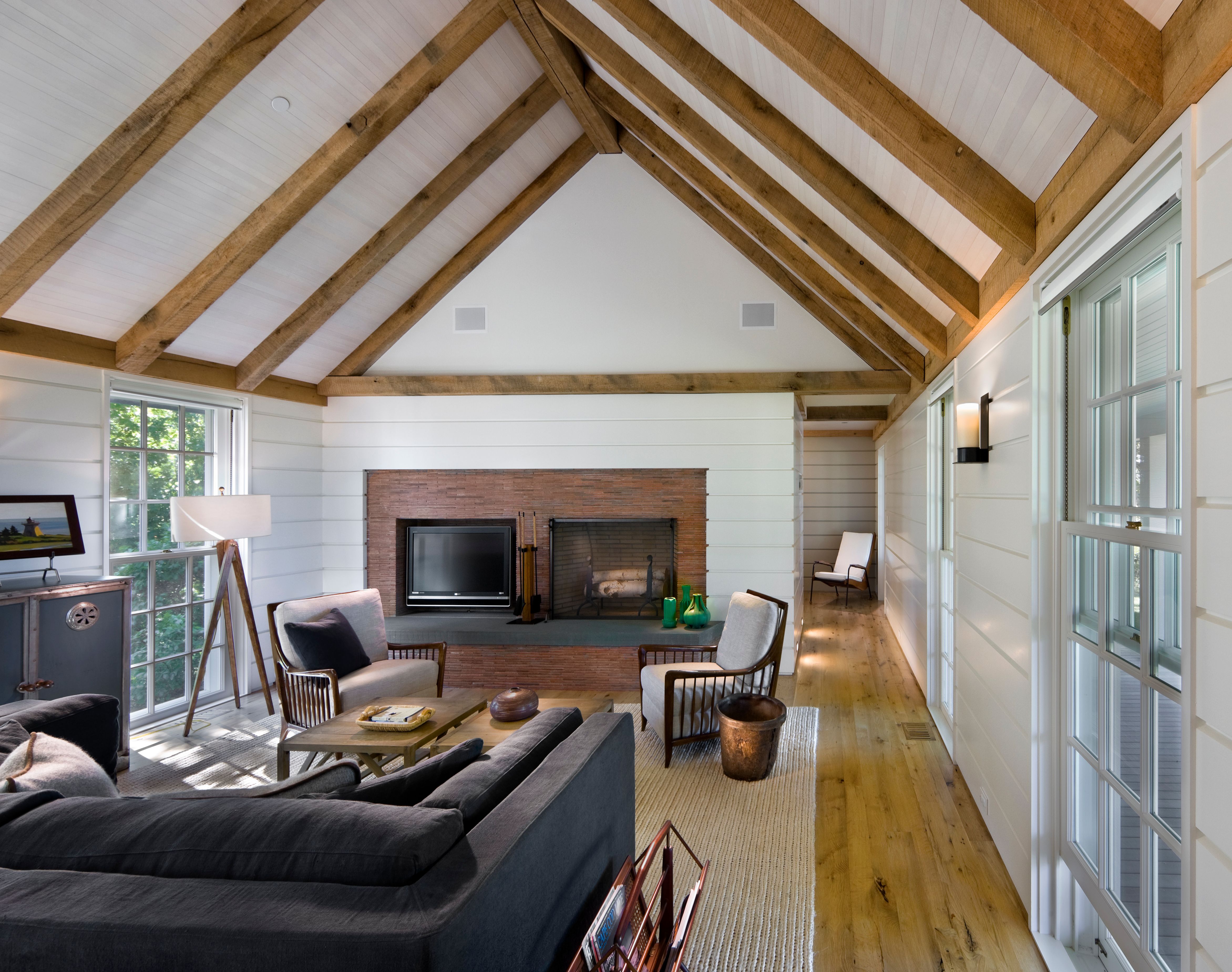 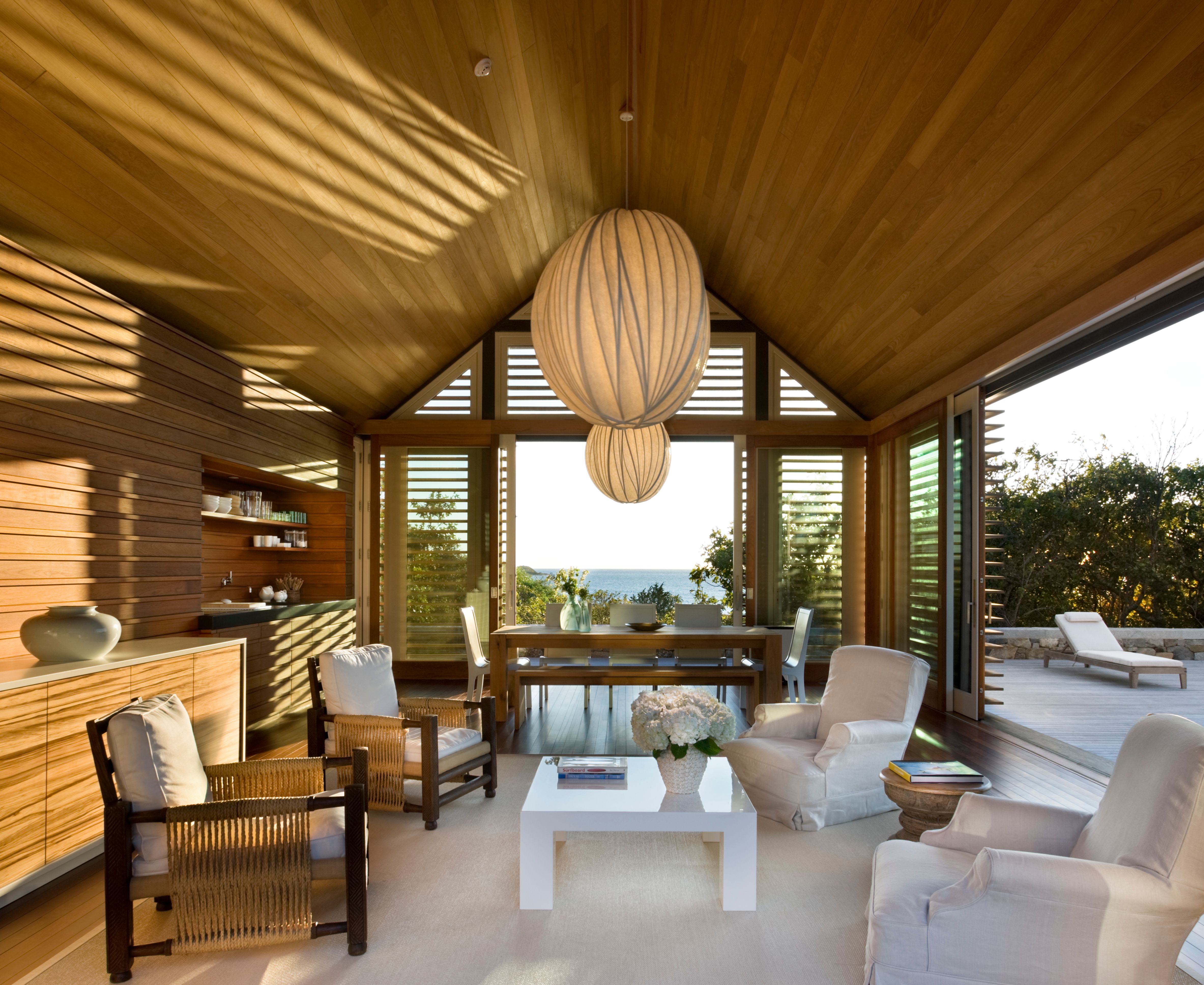 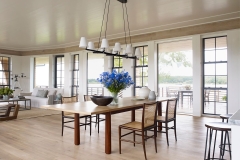 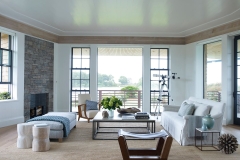 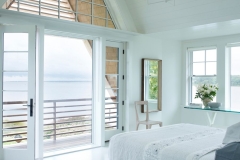 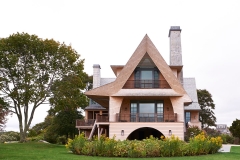 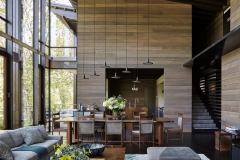 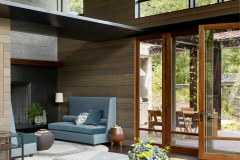 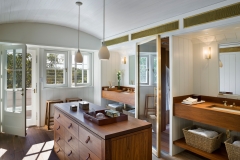 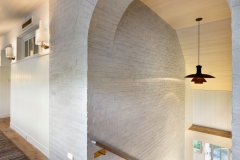 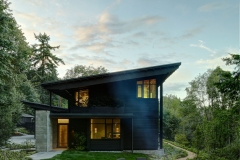 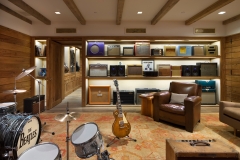 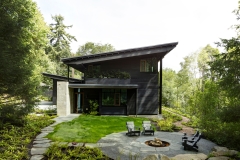 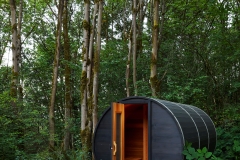 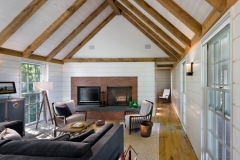 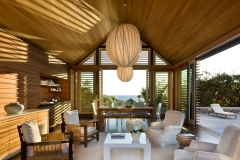 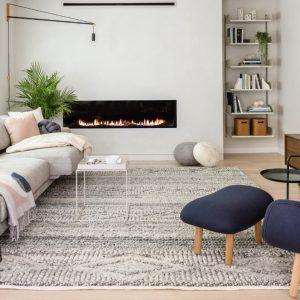 Born in Moldavia - and educated with dual degrees in business and interior design from Israeli and Canadian universities...