The Pritzker Architecture Prize Is ‘Like Electing the Pope’

She holds a master’s degree in city planning from the University of Pennsylvania, is former associate curator of the department of architecture at The Art Institute of Chicago, and is currently associate dean of external relations for the IE University School of Architecture in Madrid, Spain.

But Martha Thorne is best known for her other job, the one that’s arguably the best in the architectural universe:  executive director of the Pritzker Architecture Prize.

That’s right. She’s responsible for researching, documenting and developing archives on entries before they’re turned over to the Pritzker’s current jury of seven. “I collect the information on the ones who’ve gotten reasoned support,” she said. “Then they’re submitted to the jury, and they can take as long as they want.”

Established in 1979, architecture’s most coveted prize has evolved in objectives and purpose. It was initiated by the Pritzker family, a name synonymous with Hyatt Hotels, and designed to launch architecture into the realm of public debate and understanding. “There were Nobel’s for many fields, but none for architecture,” Martha said.

And though public understanding certainly remains important, along with recognizing the profession’s creative gurus, a new purpose is emerging: push forward, and don’t look back.

She cited 2002 laureate Glenn Murcutt’s sensitive work with the environment as one example, and 2009 laureate Peter Zumthor as another. “The message with Peter Zumthor is that quality does not depend on the size of the office or the buildings,” she said. “Quality can occur from the smallest office in Switzerland to the largest office in major cities.”

And with 2008 laureate Jean Nouvel, the jury recognized a risk-taker. “Not all of his buildings are 100 percent successful,” she said. “The jury recognized how brave he is, how hard it is to do something different and how he puts it all on the line when he does a building.”

Decrying the recent phenomenon known as “starchitecture” in the popular media and elsewhere, she said it has nothing to do with what the Pritzker is aspiring to. Architecture is not a commodity or a brand name, she said. “It’s not like buying a sports car or a Prada handbag. This superficial branding is something to think about – and to change.”

At any rate, come Sunday, the jury will reach its decision and the announcement will be made.  But before all that, Martha will call Cindy Pritzker.  Their conversation will sound a lot like this:

Cindy: “Martha, is it a good choice?”
Martha: “Cindy, it’s a wonderful choice.”

And then she’ll call the new laureate.

“It’s just like electing the pope,” she said. “The jury gets together and talks and talks, and when the white smoke goes up, the decision has been made.” 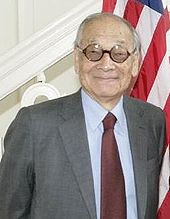 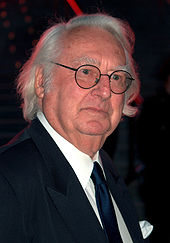 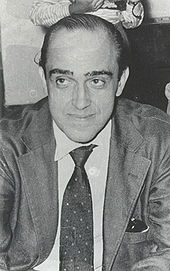 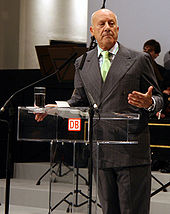 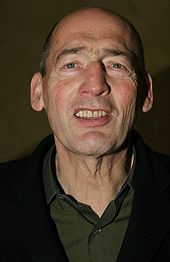 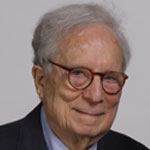 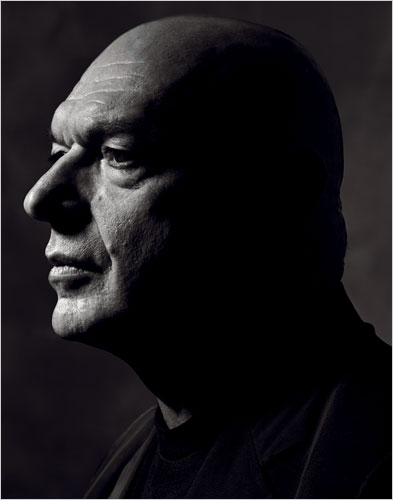 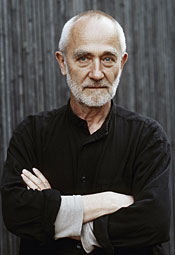 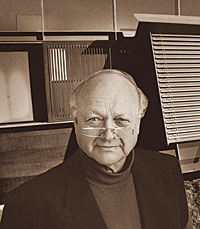 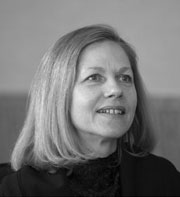 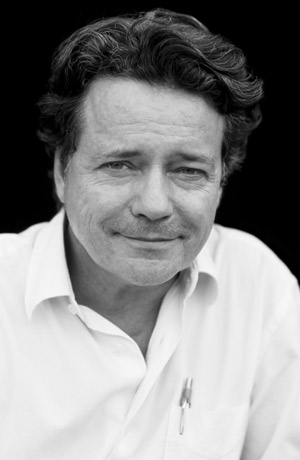 You don’t have Christian De Portzamparc listed. I believe that he was the 1993 winner. I was lucky enough to escort the Pritzker committee through Paris to look at his work. They were a fascinating group including Ada Louise Huxtable. they traveled all over the world to see buildings. They were stringent about actually seeing the buildings and not simply looking at images.

Thanks for peering behind the curtain. Like “Shoes of the Fisherman,” this would make a great movie!

It must be a daunting task to sift through the works of so much talent. I’m sure it’s often very close — can’t wait to see who wins! 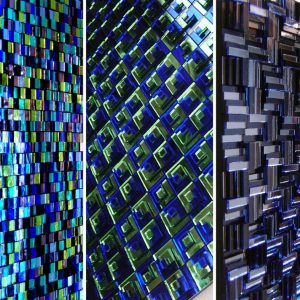 A 15-year run as an actor in New York came to an abrupt end in 2000 when Michael Curry awoke in the middle of the night with...